Do we already have a thread for news stories? I didn't see one, so here's one now.

Just a friendly reminder to hang on to your boots

A mountain climber had to be airlifted to safety from near the summit of Mont Blanc after a thief stole his walking boots, police said.
The Alpinist was reportedly just a few hundred meters away from conquering the 15,781-foot peak — Western Europe's highest — when he woke up and realized his footwear had been pinched.
Unable to continue from the Gouter refuge, which stands at 13,000-feet above sea level, he was forced to call mountain rescue services.
They scrambled a rescue chopper from nearby Chamonix to fly him to safety.
"When we find people in that situation, we extract them by helicopter," mountain rescue chief Jean-Baptiste Estachy told The Local.
"We don't leave them in their socks. It's pretty dangerous," he added.
The man, who has not been named, was trying to ascend the mountain from the French side of the Alps. 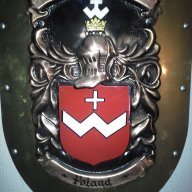 what a shame that someone stole his footwear... who would think it would happen at that altitude? Guess the police should look at all the usualy suspects.

Great thread idea. Just saw this on the Salt Lake Tribune. I can't believe these guys thought it would be okay to go plant a flagpole in concrete on a peak. And that they actually packed concrete up there!! What the hell!?

LDS Missionaries erect flagpole on Mount Oympus
A Mormon mission president on Wednesday ordered missionaries to return to the summit of Mount Olympus and remove an 8-foot flag pole they cemented into the rock of the summit, which is part of a wilderness area.

Hikers discovered the flagpole, with a U.S. flag flying above an autographed LDS mission T-shirt, this week on the craggy summit. The last names of eight elders were written in colored marker.

"Go Baptize! Only Utah Salt Lake City EAST Mission," said the printing on the shirt, which hikers removed, along with the flag.

Oh, I missed the best part! 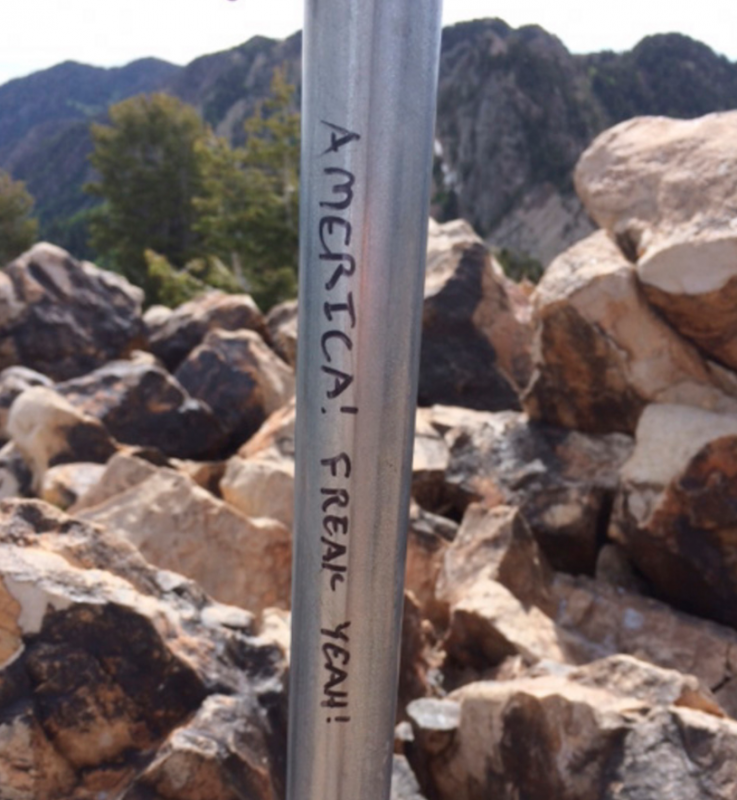 Next time you are about in Utah:

What the heck?! I don't even know what to say.

The Tribune had this additional note:

"A decade ago, Salt Lake City police had to retrieve a plaque they attached to the summit of Kings Peak, Utah’s highest mountain, honoring the memory of their fallen comrade James Cawley, a detective and Marine reservist who was the first Utah soldier to die in the Iraq war."

I'd like to know how that plaque is allowed to stay that we saw in the Winds at Calvert Lake.

No kidding! It sounds like there is no way it could be legal. Time to go back??
IG: @backcountrypost

Totally...but it's not a weekend trip for me anymore

Sounds like a new rule needs to be added to the white missionary handbook:

"When out in wilderness areas, you are to abide by LNT principles."

Wow, what I really want to know is why missionaries were hiking up Mt. Olympus in the first place? I would have thought that would be a no no. Not trying to excuse their ridiculous actions, but they are only 18 years old.

And the flag pole is down! Hopefully the missionaries still get up there to clean out the concrete.

A Mountain Lion was caught in the Jordan Commons mall today. No big deal... 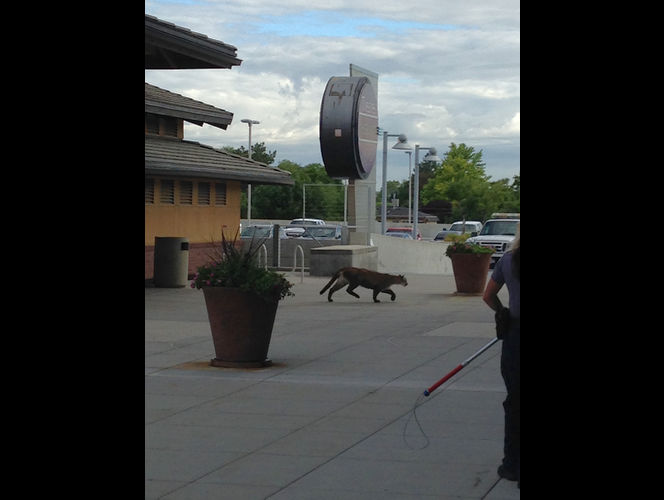 Sounds like you need to spend more time at the mall!
IG: @backcountrypost 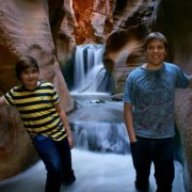 The guy who took the flag pole down has climbed Olympus almost 500 times. I have no clue why you would waste your effort on the same mountain, but kudos to a level of fitness that's beyond anything I could imagine achieving. Especially with my desk job.
My: 500px | Flickr | Personal Website

Harry Potter actor found dead in remote part of Death Valley, seemingly heat related. I'd be interested to know exactly where in DV [EDIT: Near Zabriskie Point apparently]. It was over 120F when I was there last September and I couldn't get more than about 20 mins away from my car without accepting defeat! A beautiful but brutal place.
Last edited: Jul 12, 2014 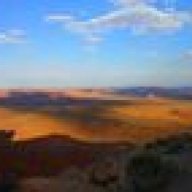 Death Valley is aptly named. Heat is way more dangerous than cold...unless you fall in cold water.
Using Tapatalk
You must log in or register to reply here.
Similar threads