It was a sunny day, temps in the mid 50s, & so we decided to head north to Lens Lake for some paddling. Lens Lake is slowly turning into a bog at its northeastern end, much of the "islands" are actually floating bogs with pitcher plants, sundew, some grasses, and an occasional tamarack. Water was fairly high after last week's heavy rain (4+ inches in some areas!).
Some of the lake ... notice that most of the color is gone from the hills 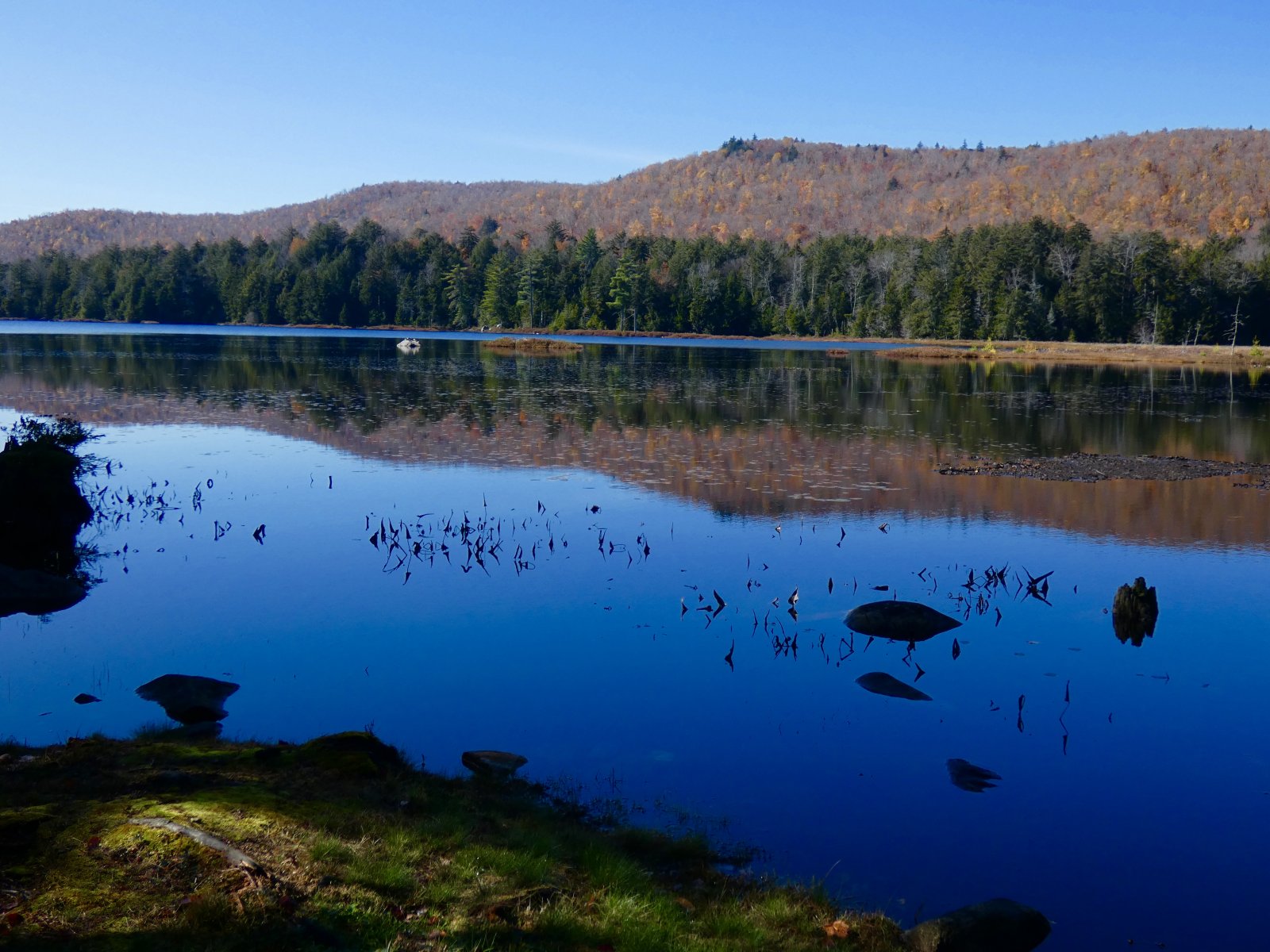 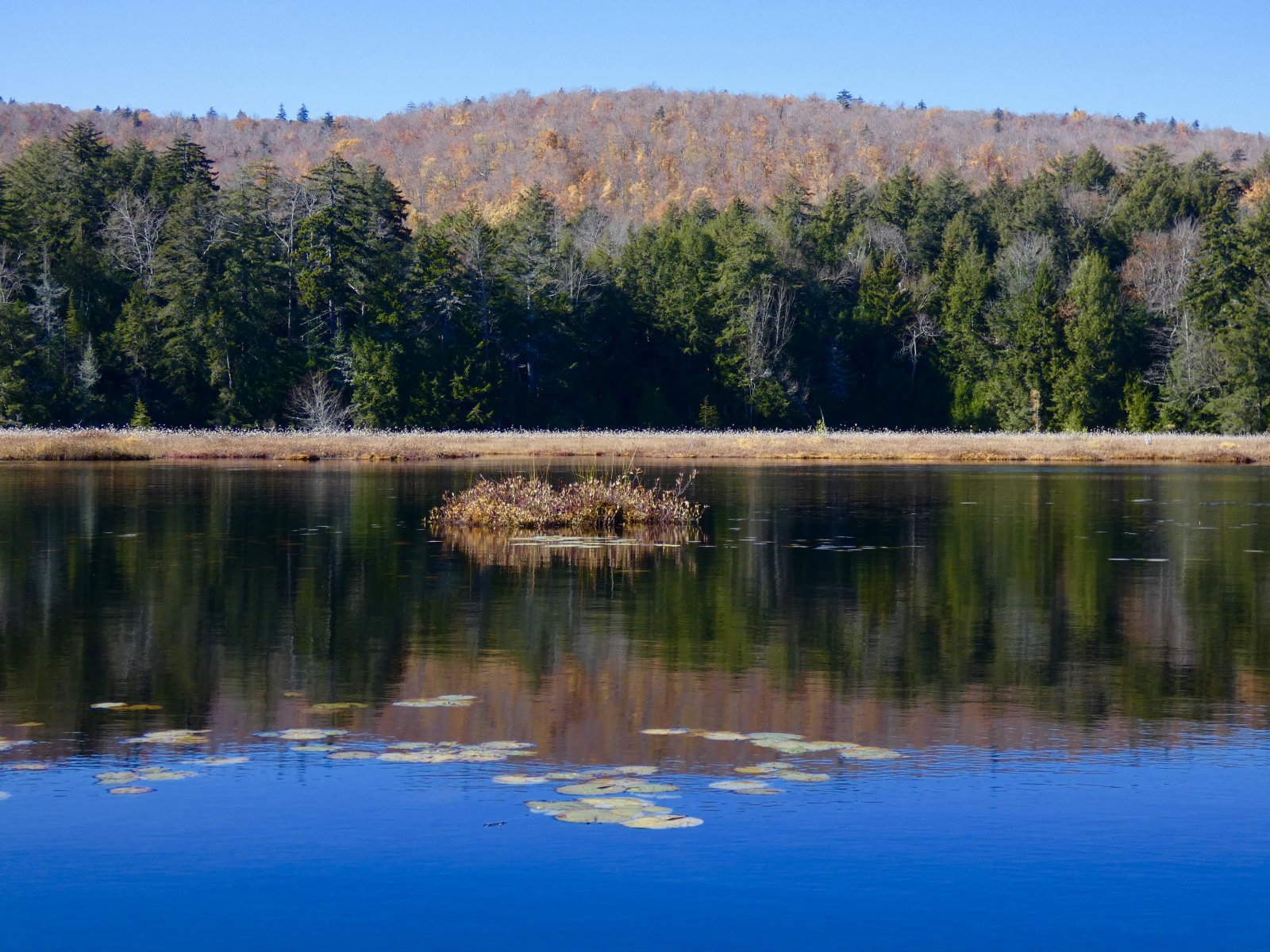 some of the floating mats of vegetation ... most of the pitcher plants & sundew have turned red or yellow now 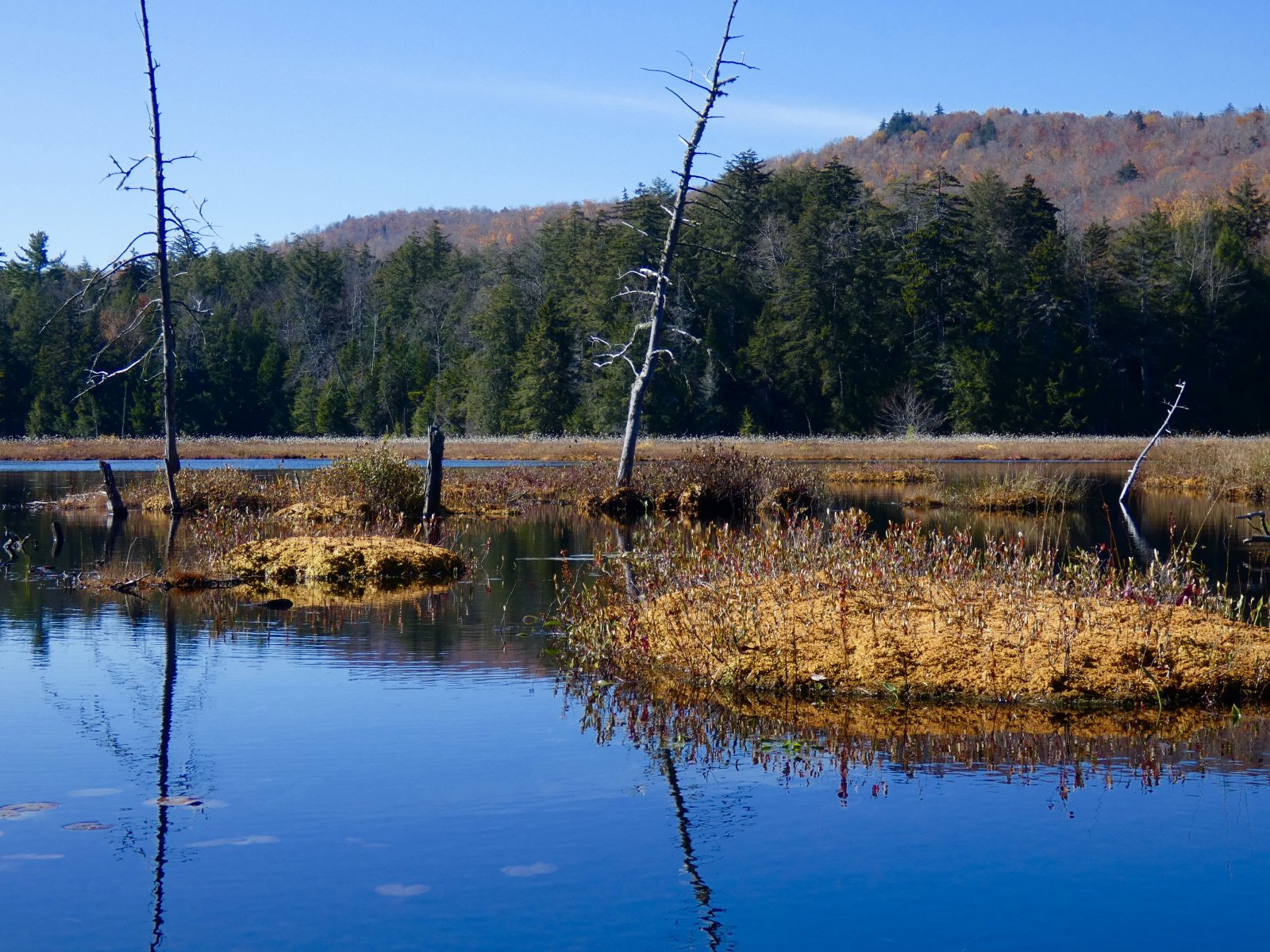 Jackie managed to get a photo of this guy/girl swimming ahead of us ... there were several of them and they disappeared under the water once they spotted us in our canoes 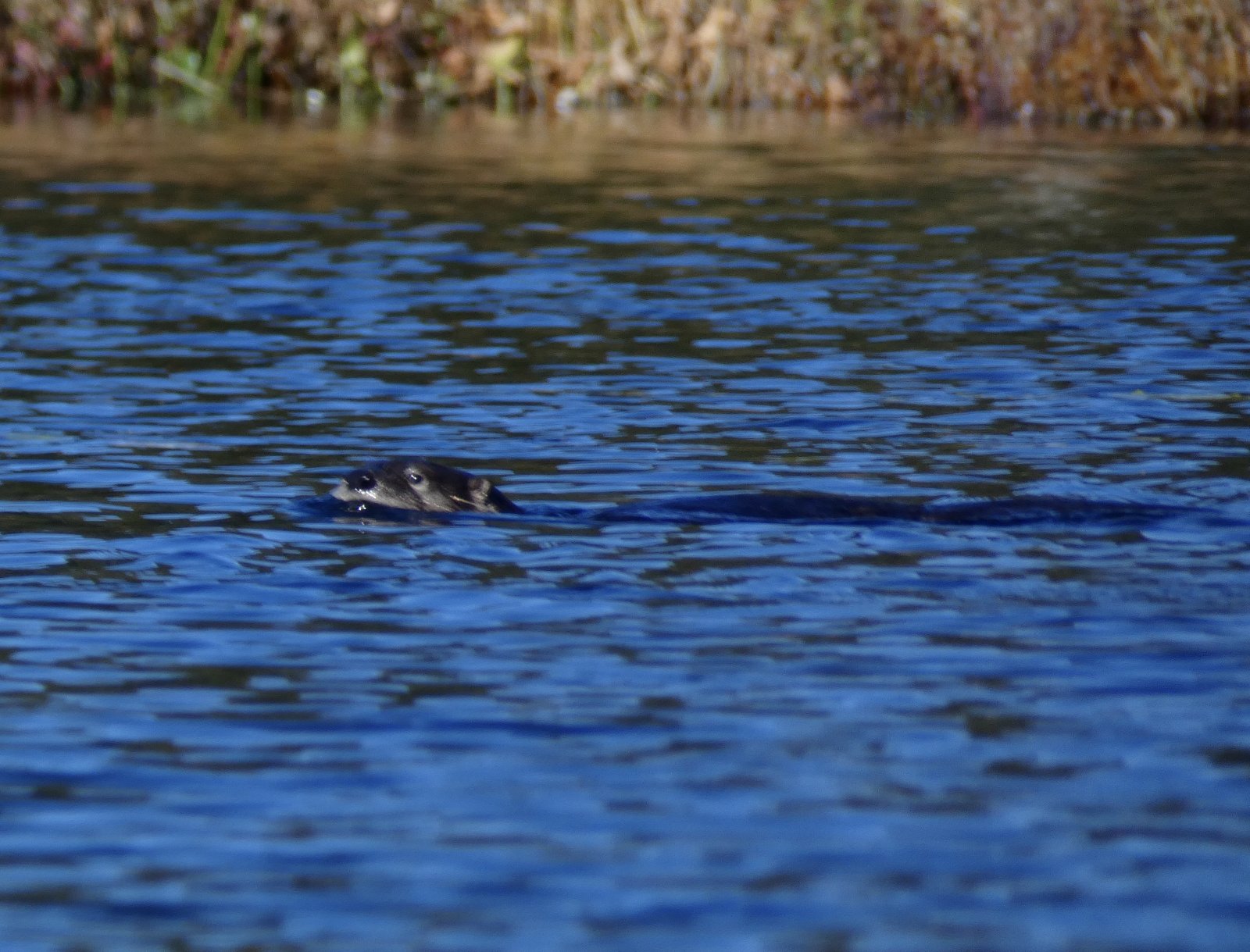 and then there was this guy surveying his domain ... 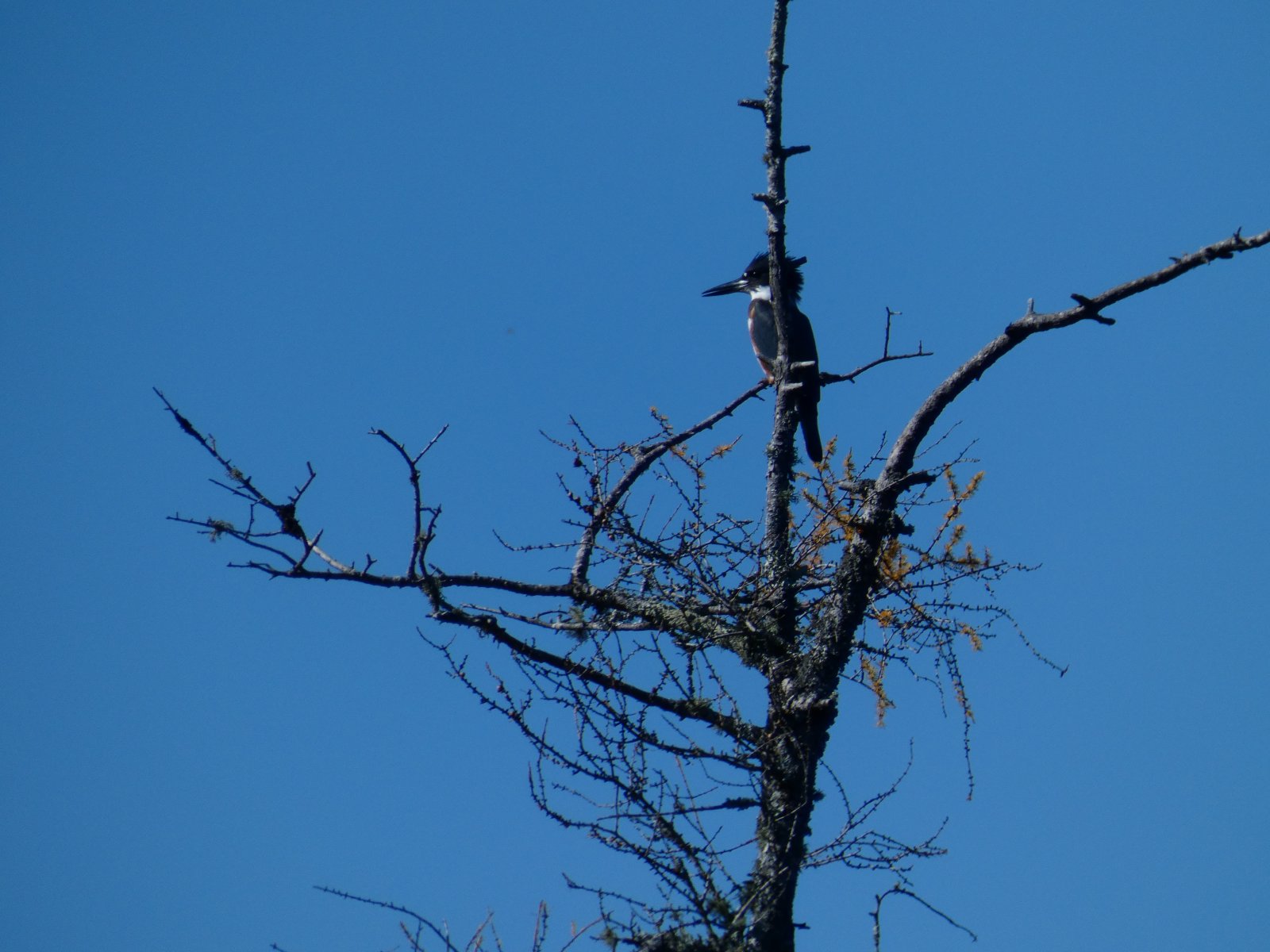 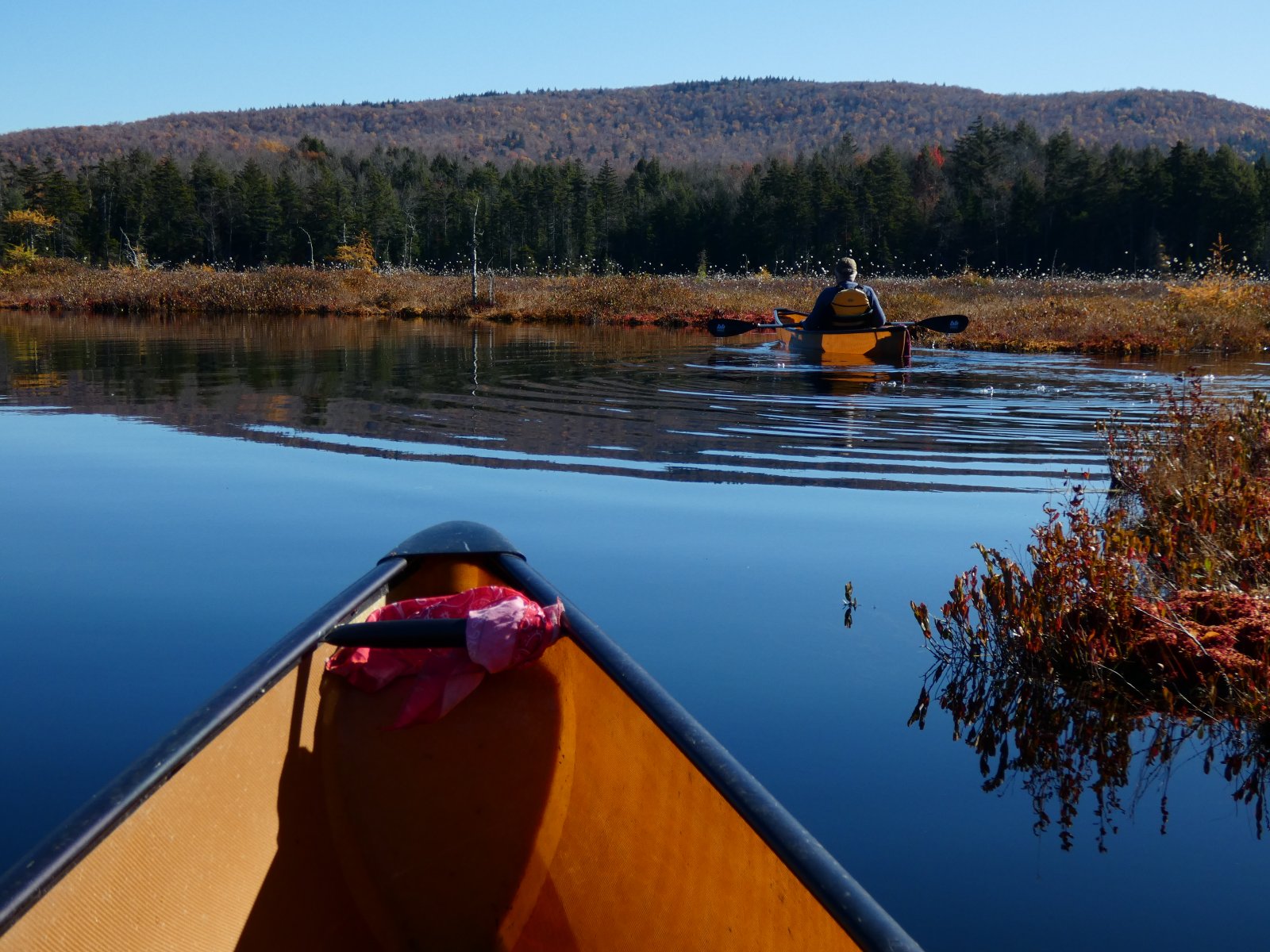 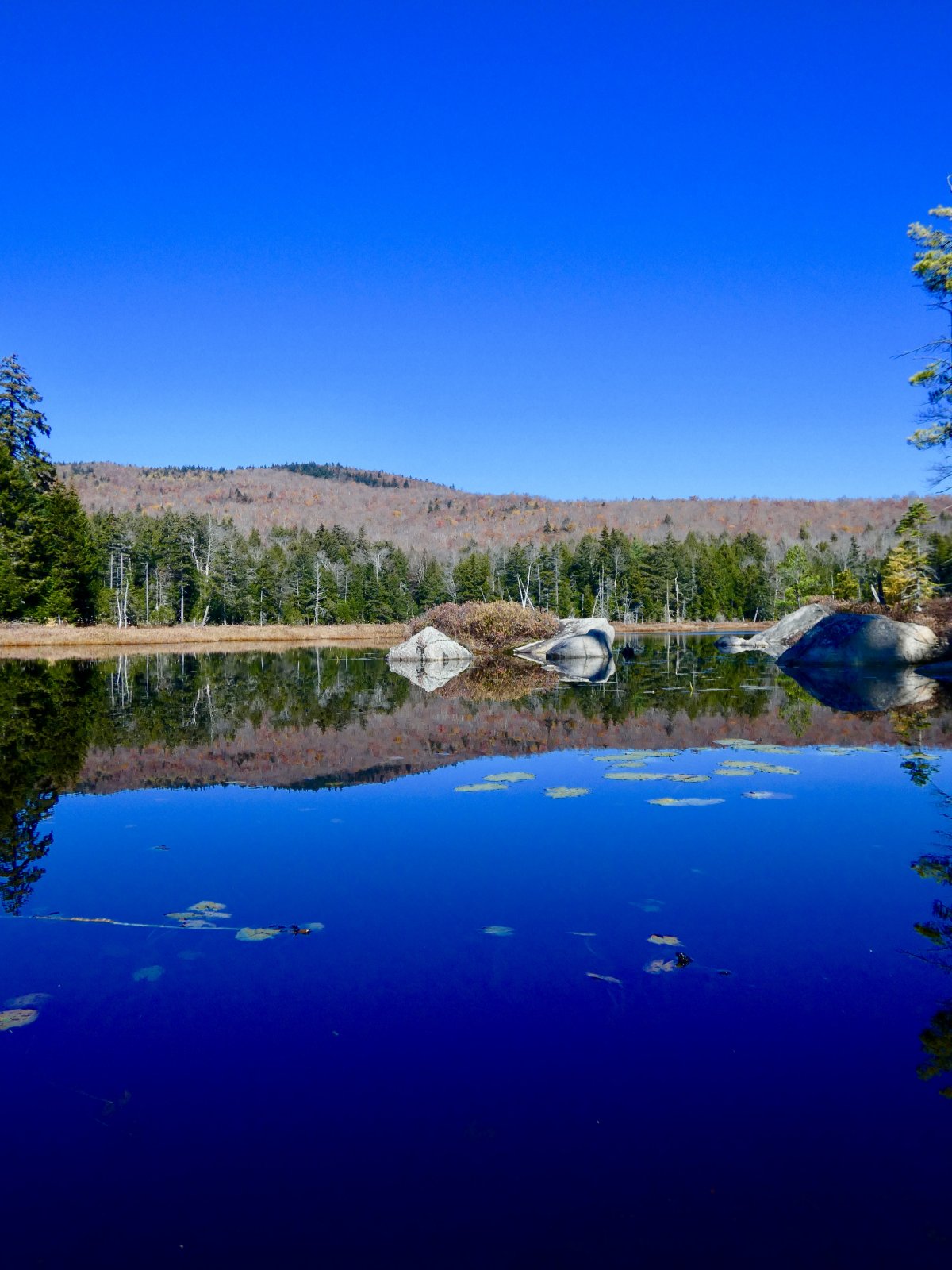 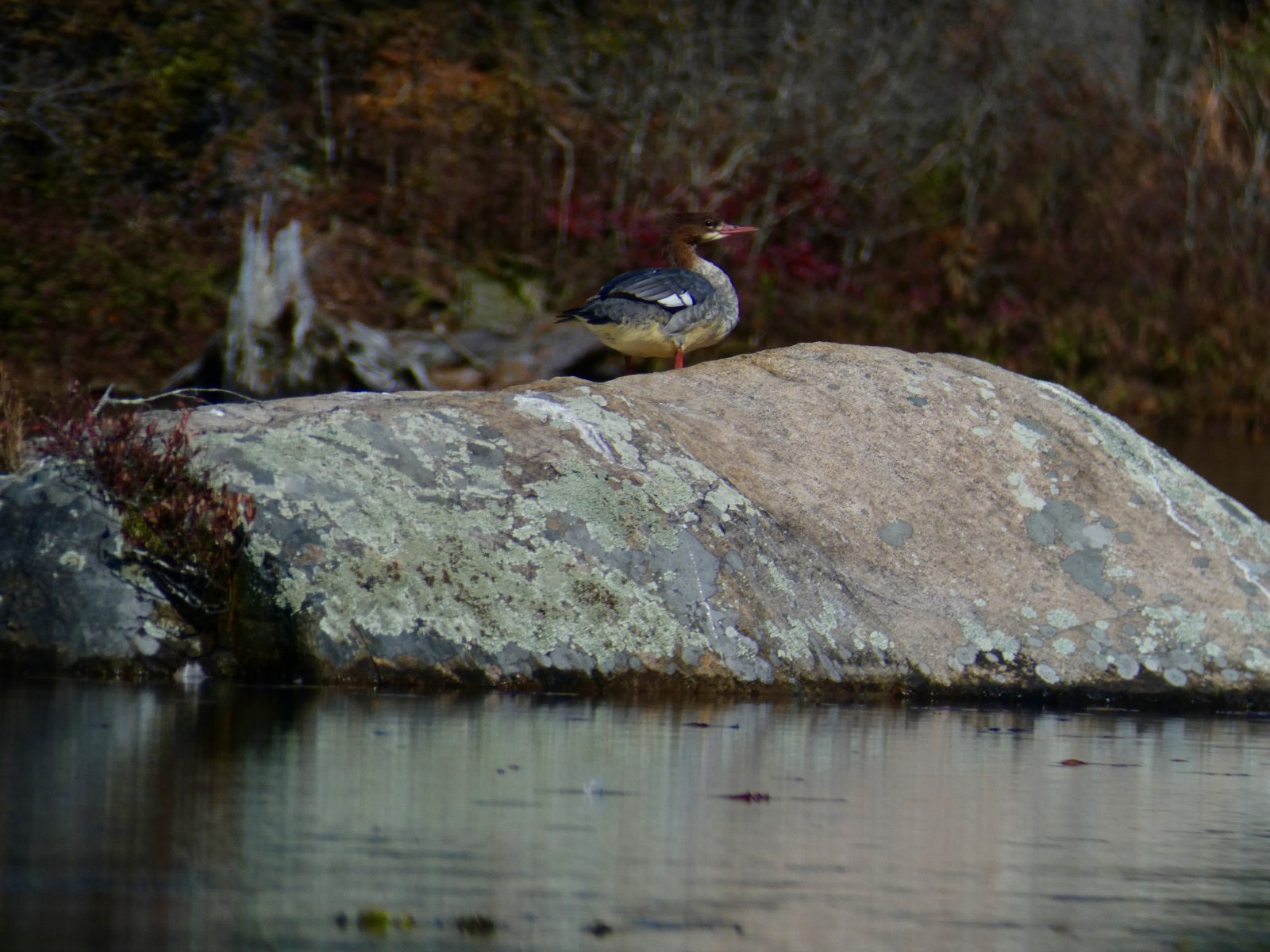 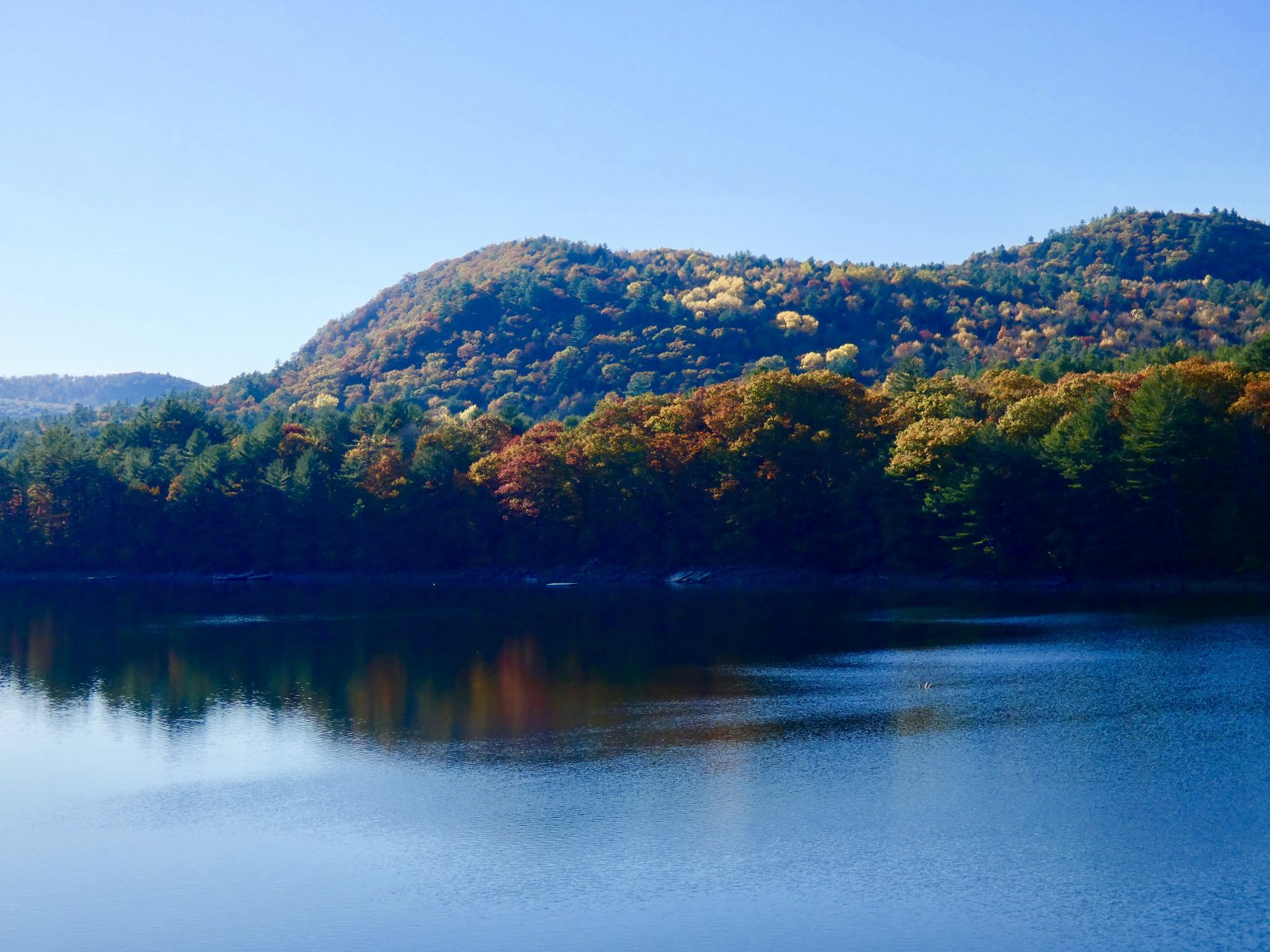 Looks like perfect paddling weather. I didn't realize that there were otters in the Adirondacks. Pretty cool.

Wow the leaves are gone. Is that purely a function of the late date or do they fall off faster with high winds?

John Morrow said:
Wow the leaves are gone. Is that purely a function of the late date or do they fall off faster with high winds?
Click to expand...


Color seemed to appear a week or so earlier this year (in the Adirondacks at least) so by that measure, it's late in the fall color season. But we also just had some really heavy rain last week along with strong winds and that accelerated the leaf loss a bit.

Beautiful! I love your lake/pond photos. Glad you had a nice sunny day.
That went quick with the leaves, but the colors were gorgeous this year. We left on our trip during that storm you mentioned, that was ”fun” driving with the roof box with strong cross winds and torrential rain in some areas.

Great photo of the the Kingfisher. It’s showy bird, but they are super skittish and very vocal. We have at least 4 at our local lake. No chance we can get such a photo, unless we hide, they always take off.

The Kingfisher photo is great. From your boat is really good. An otter siting is even better. What a great place to paddle for you.
Tim V.
You must log in or register to reply here.
Similar threads