Our string of nice weather continued today so I decided to tackle Hadley Mountain to the Fire Tower. I have done this hike a bunch of times including the winter. It’s not long at 3.5 miles round trip but the elevation gain going up is 1545 feet in 1.75 miles. Since today was a holiday there were quite a few people on the summit but most of them left while I eating my snacks at the summit. Not quite an @scatman marathon hike but definitely one that has you working up a sweat. 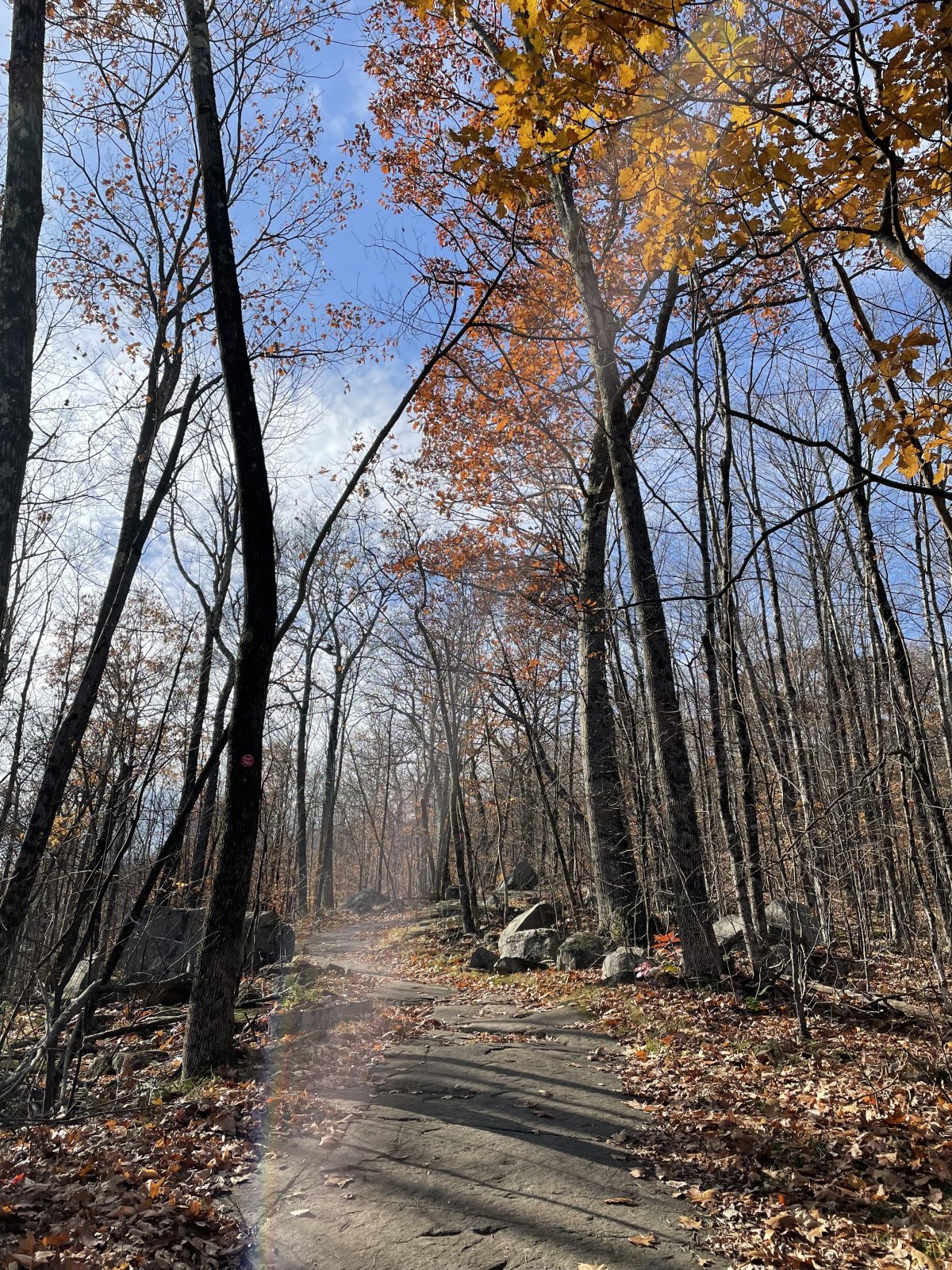 Rock sidewalk on the way up the trail 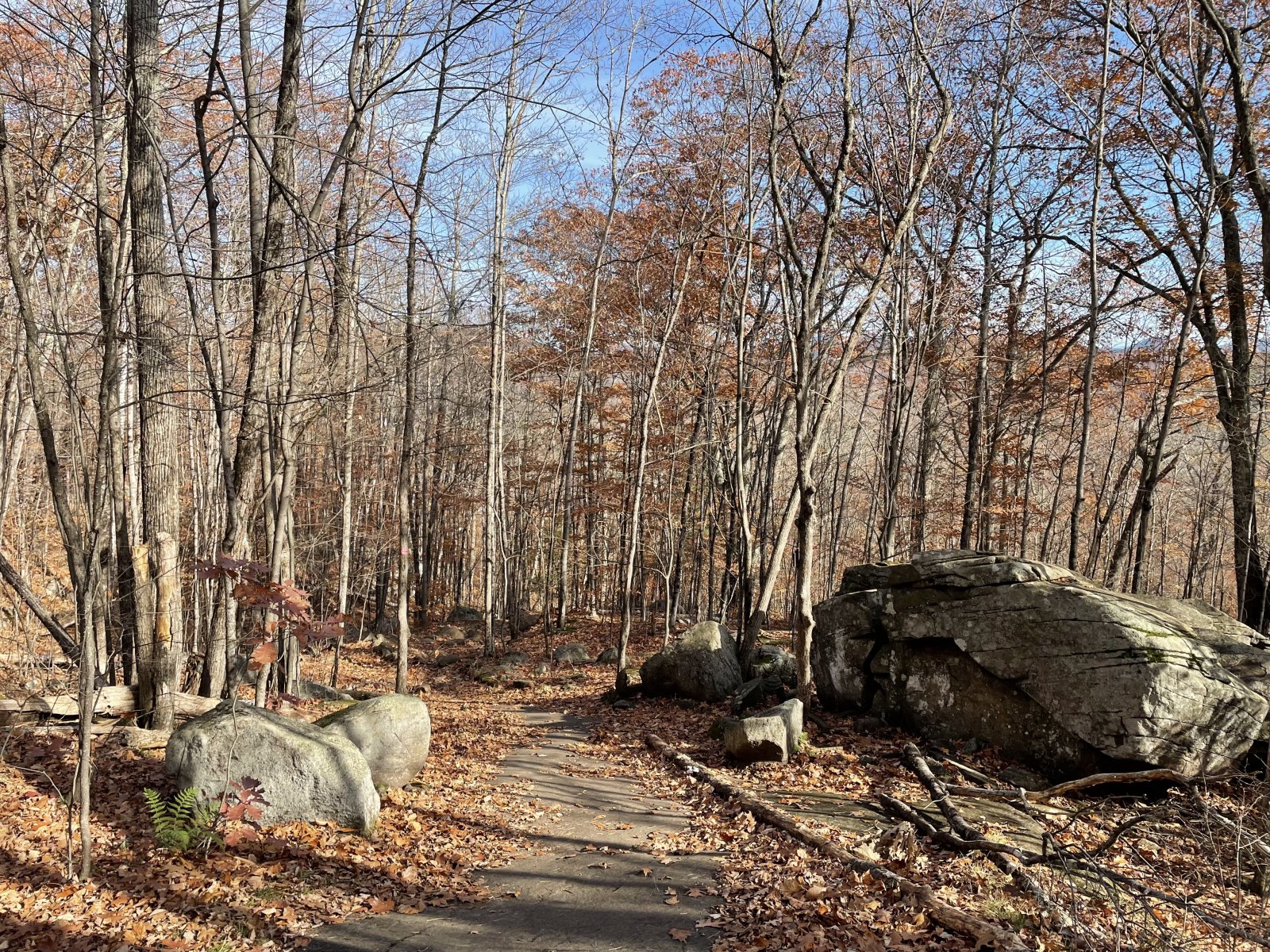 looking back down the trail 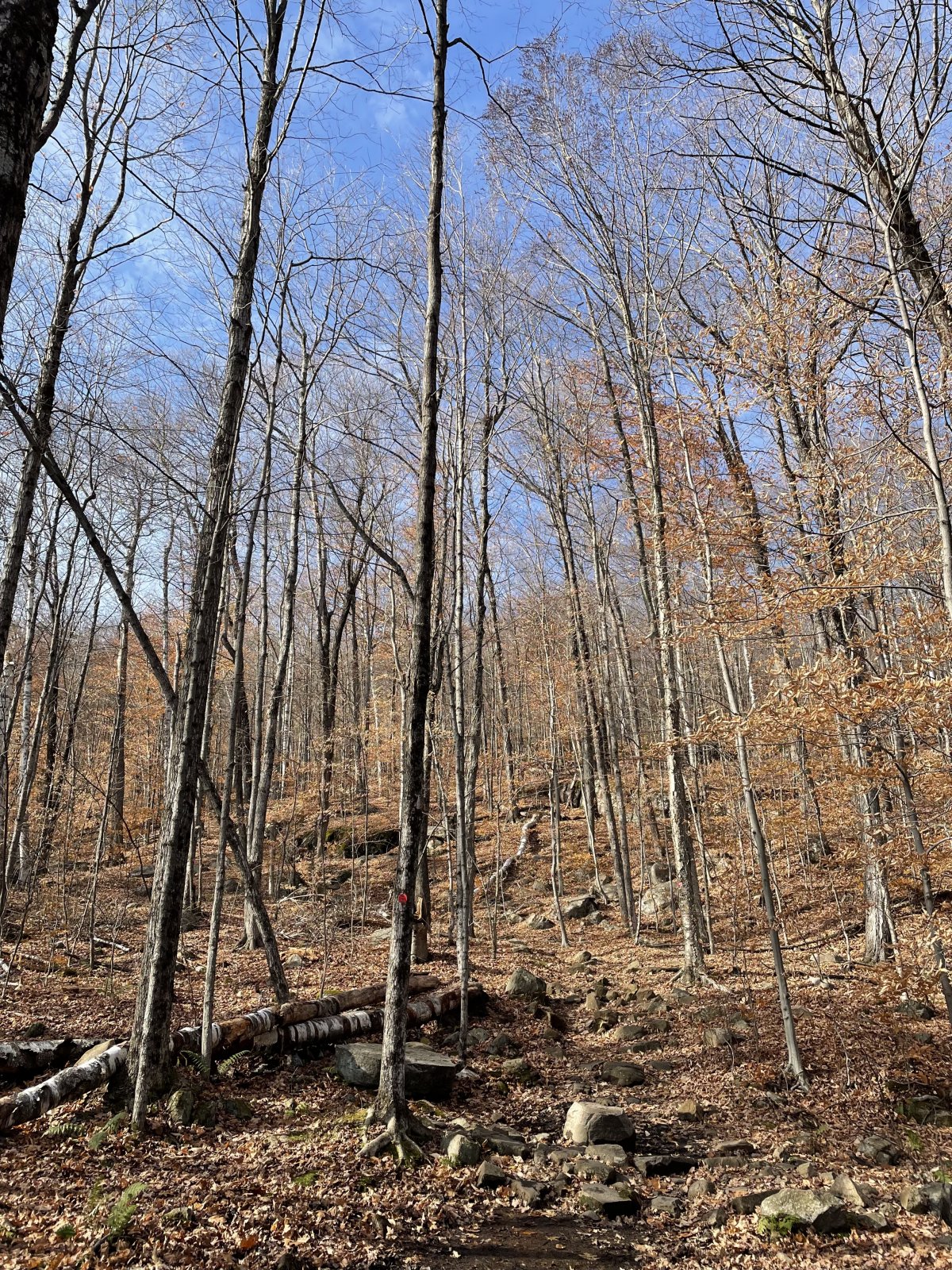 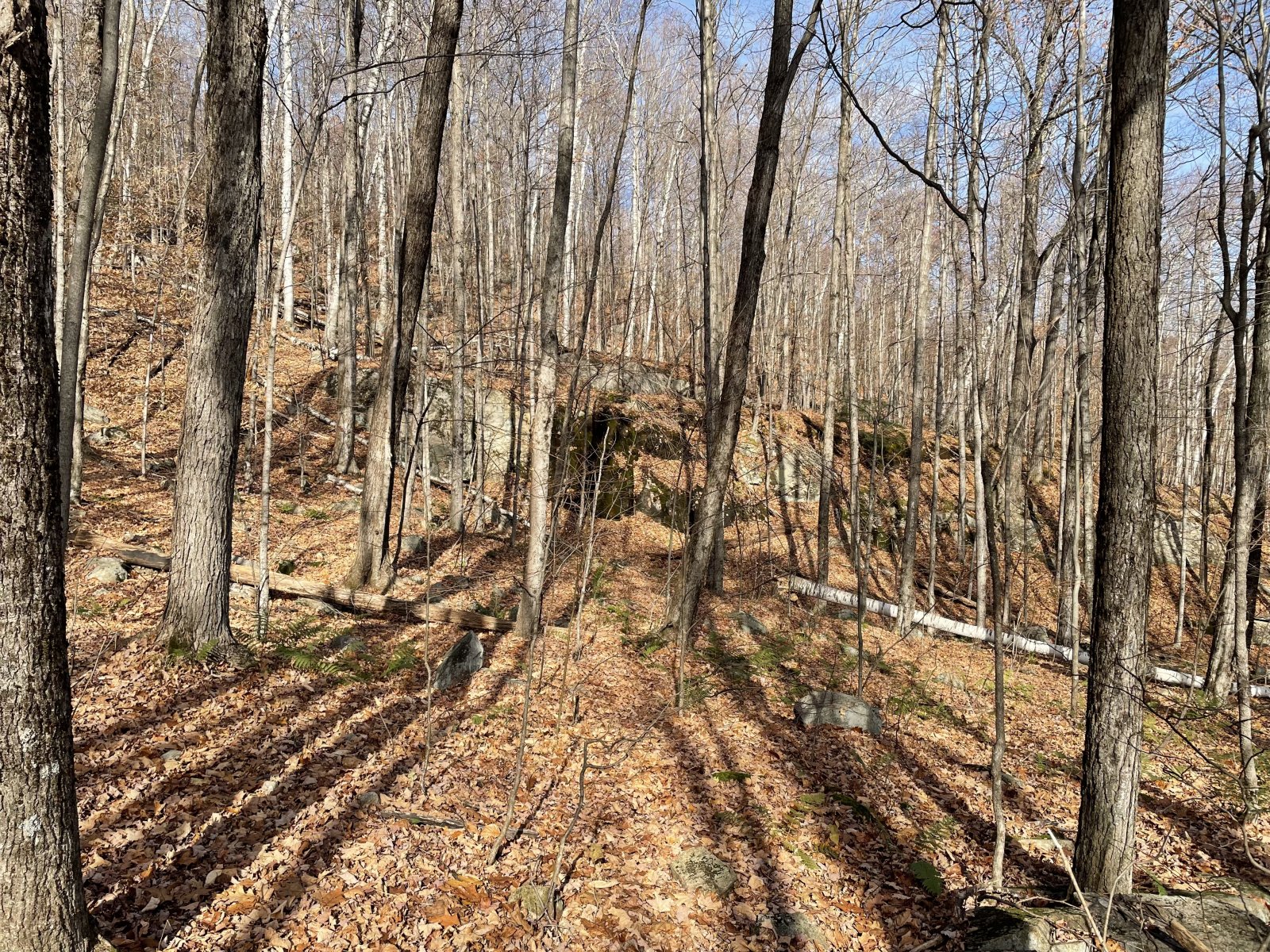 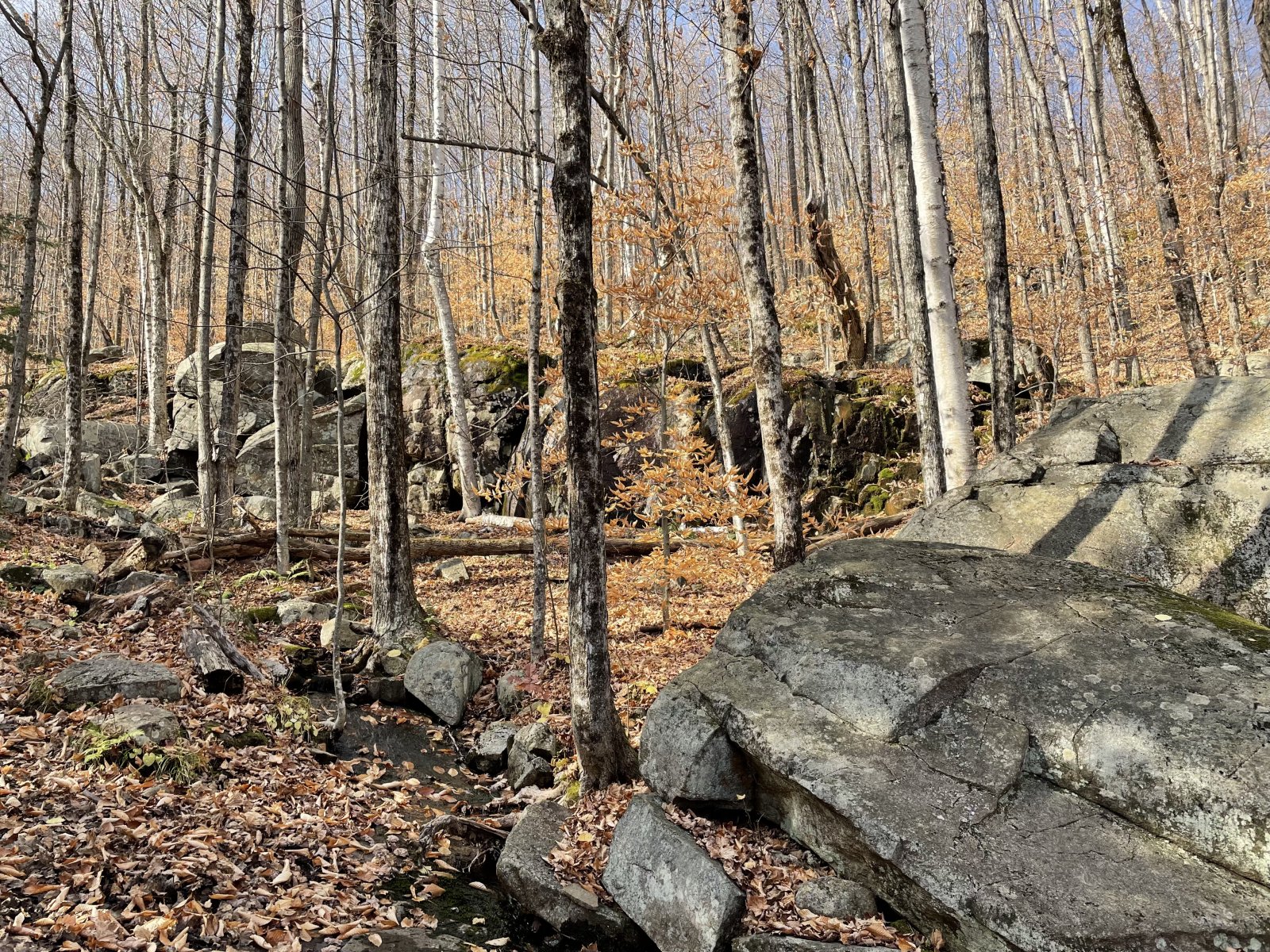 some interesting mini cliffs and rocks along the way 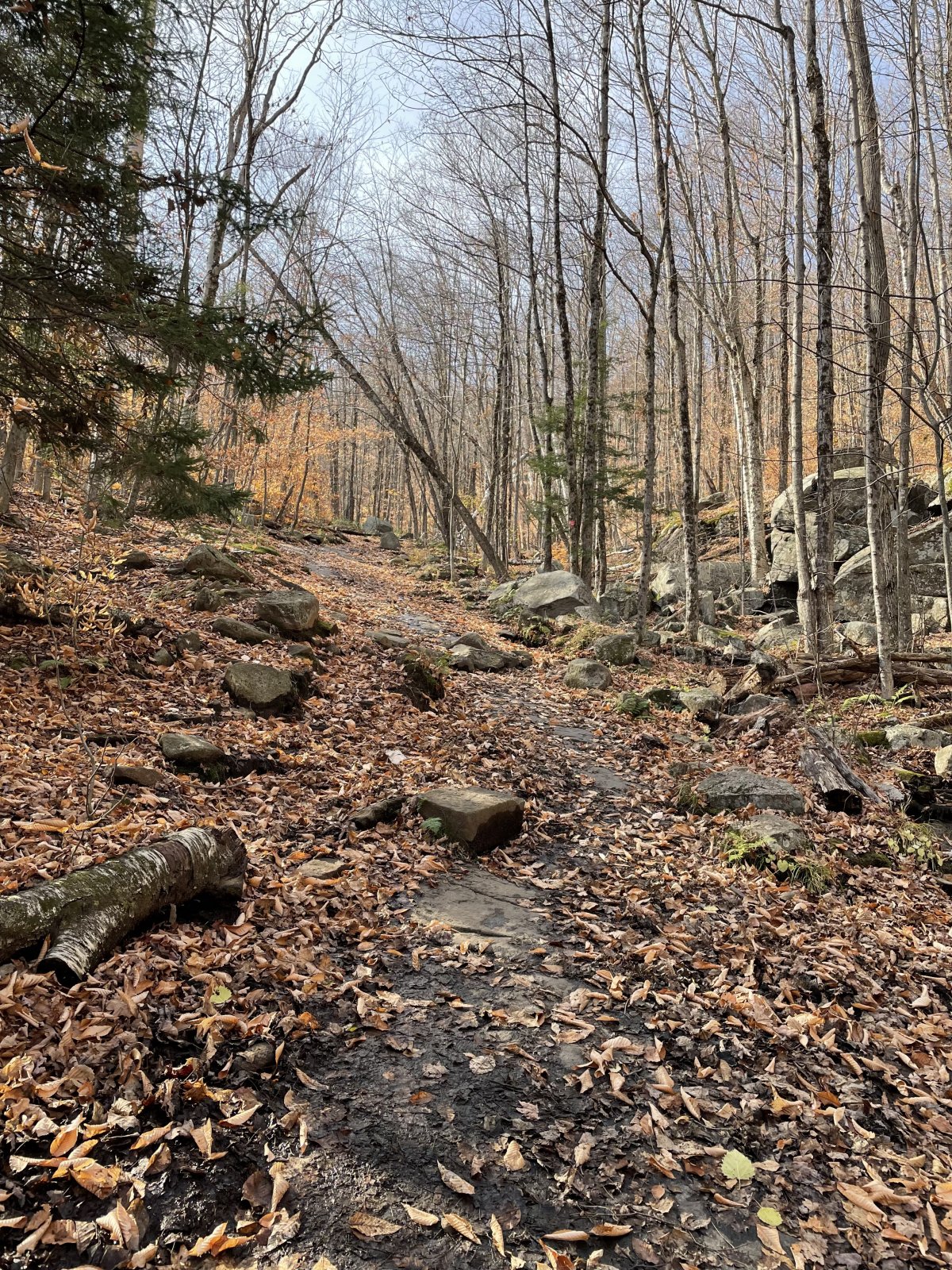 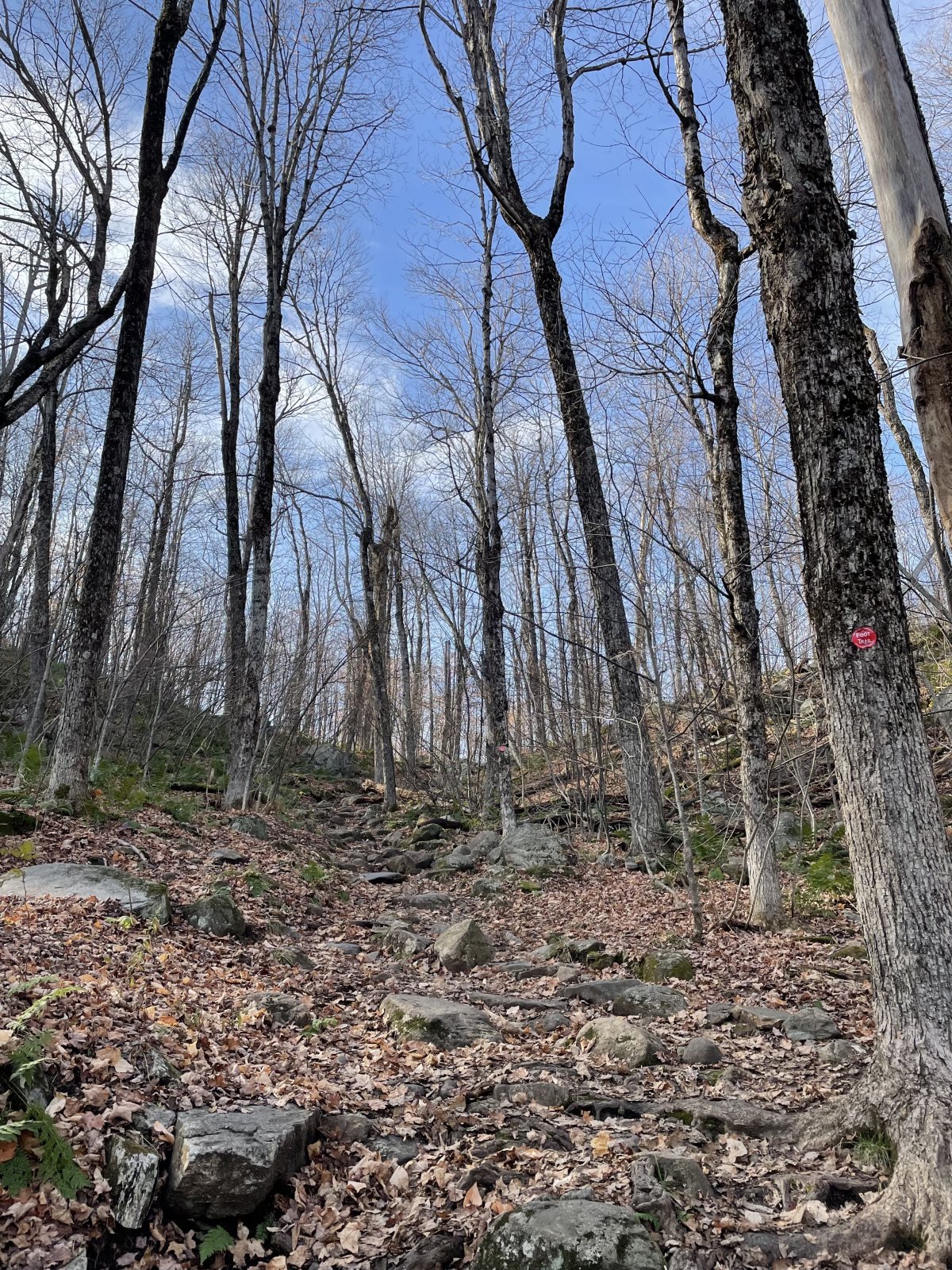 almost to the ridge line … 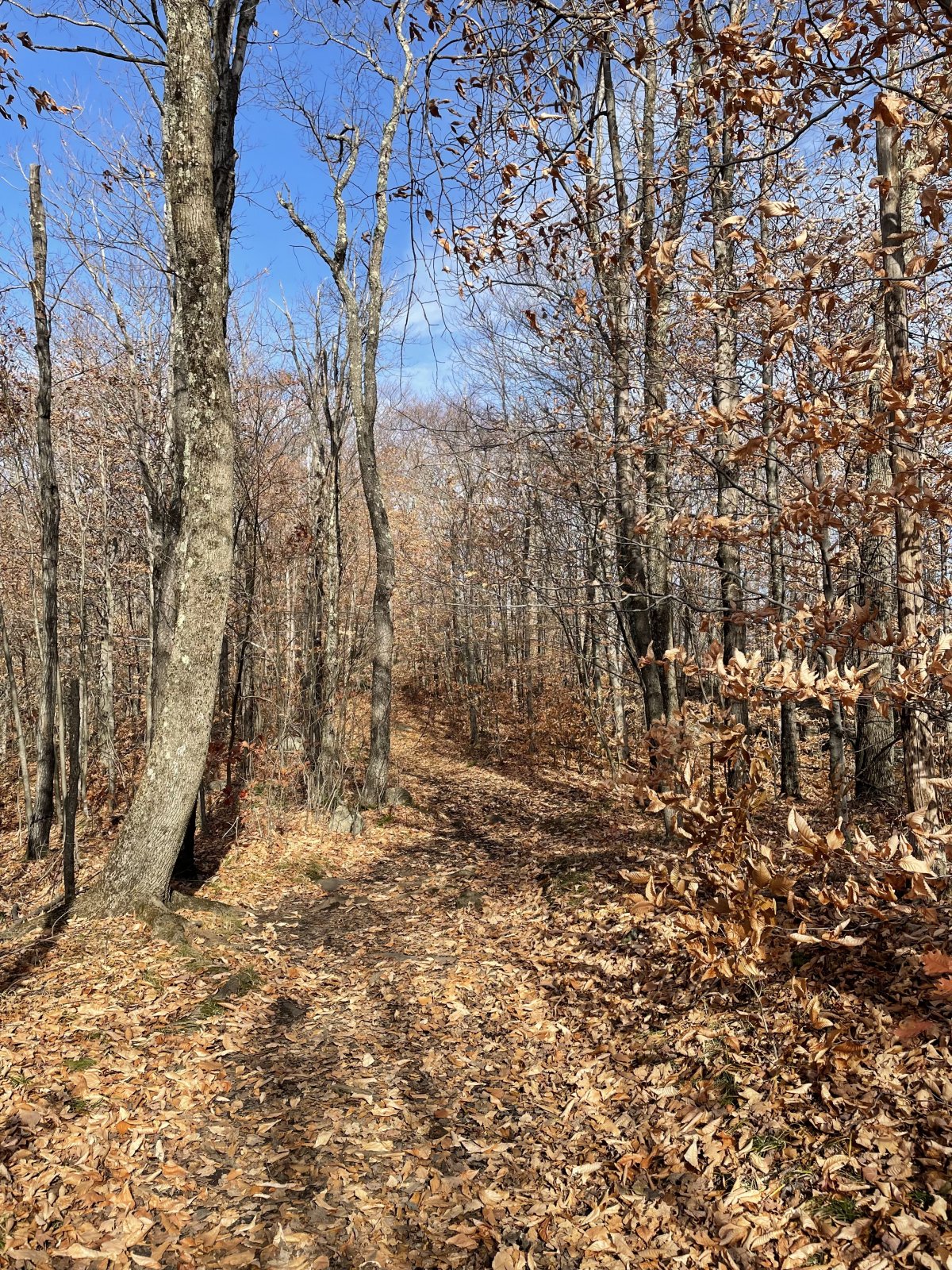 The trail along the ridge but we’re still climbing 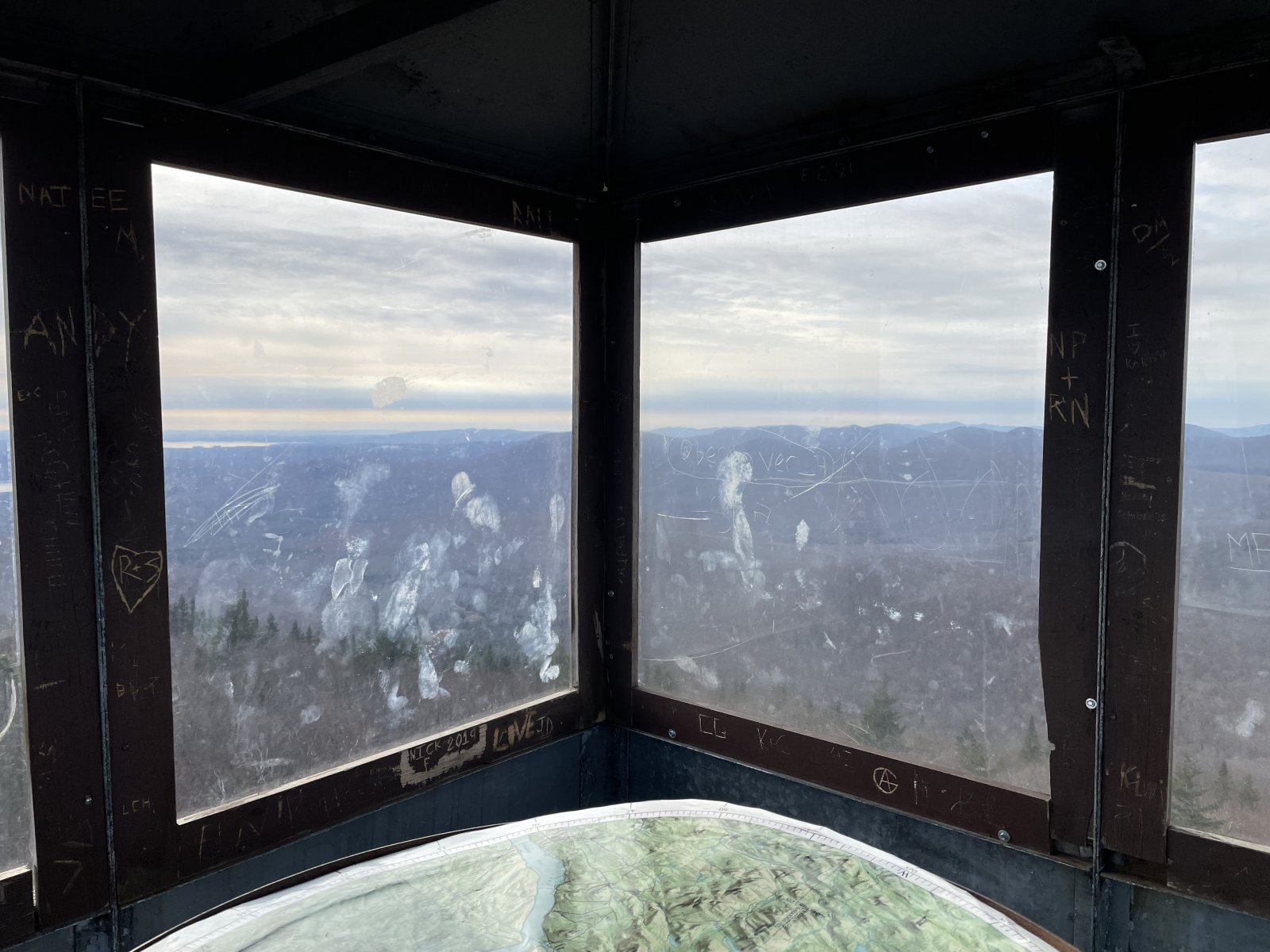 From inside the tower … most of these old towers are wide open but this one has been restored with plexiglass windows. 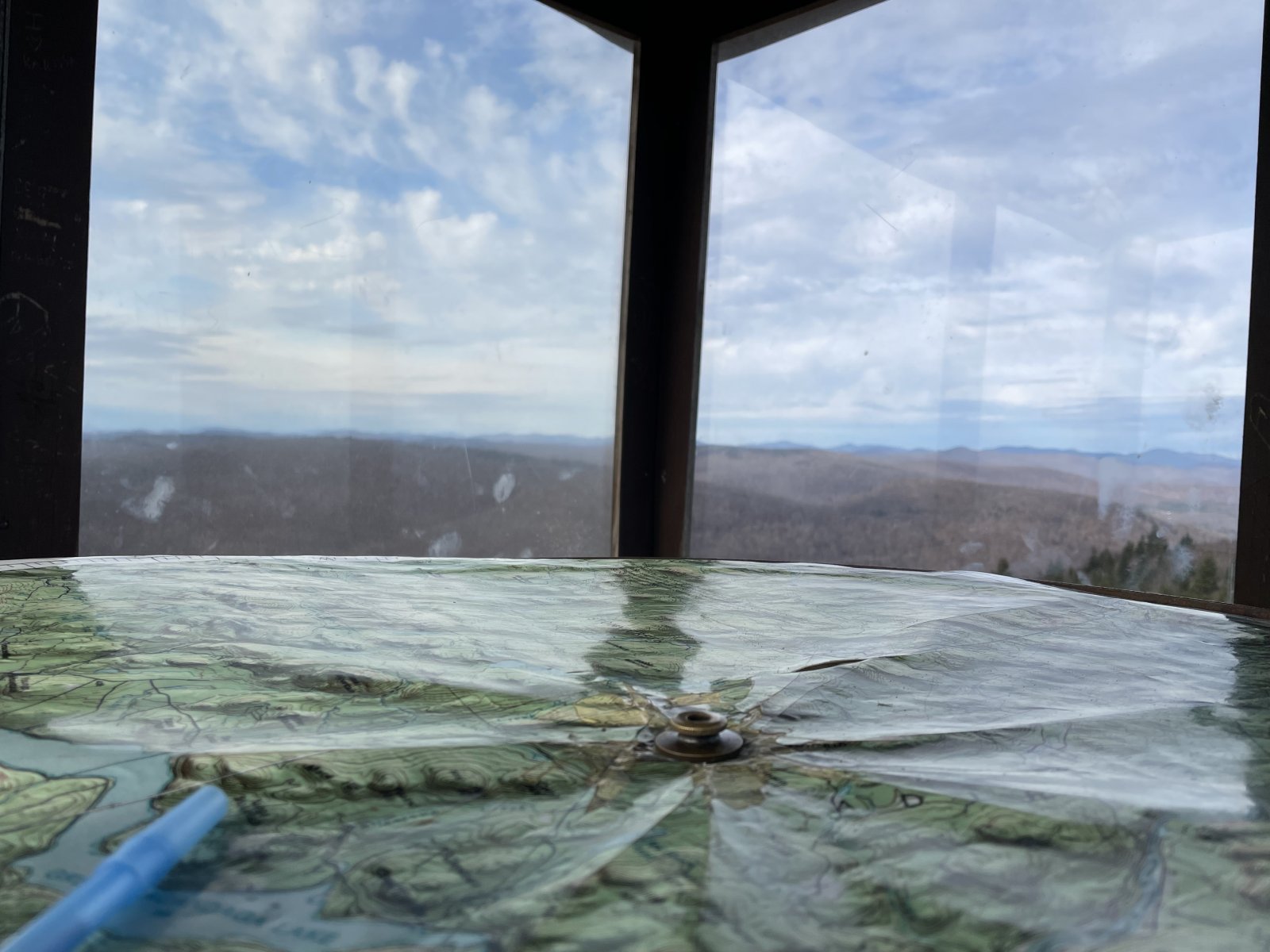 another view from inside. There’s a map on the old spotter’s table which is a nice touch 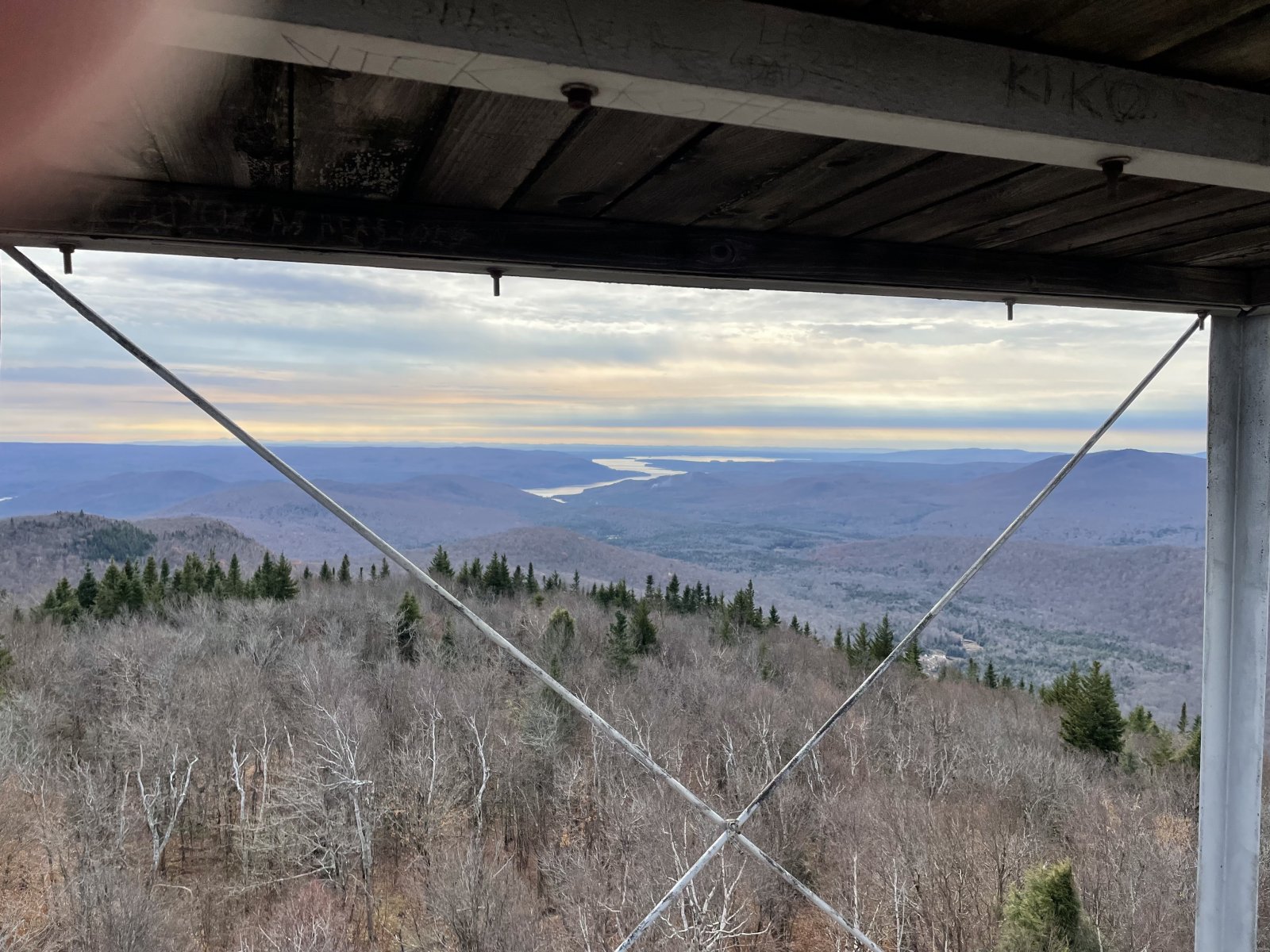 the Great Sacandaga Lake off in the distance 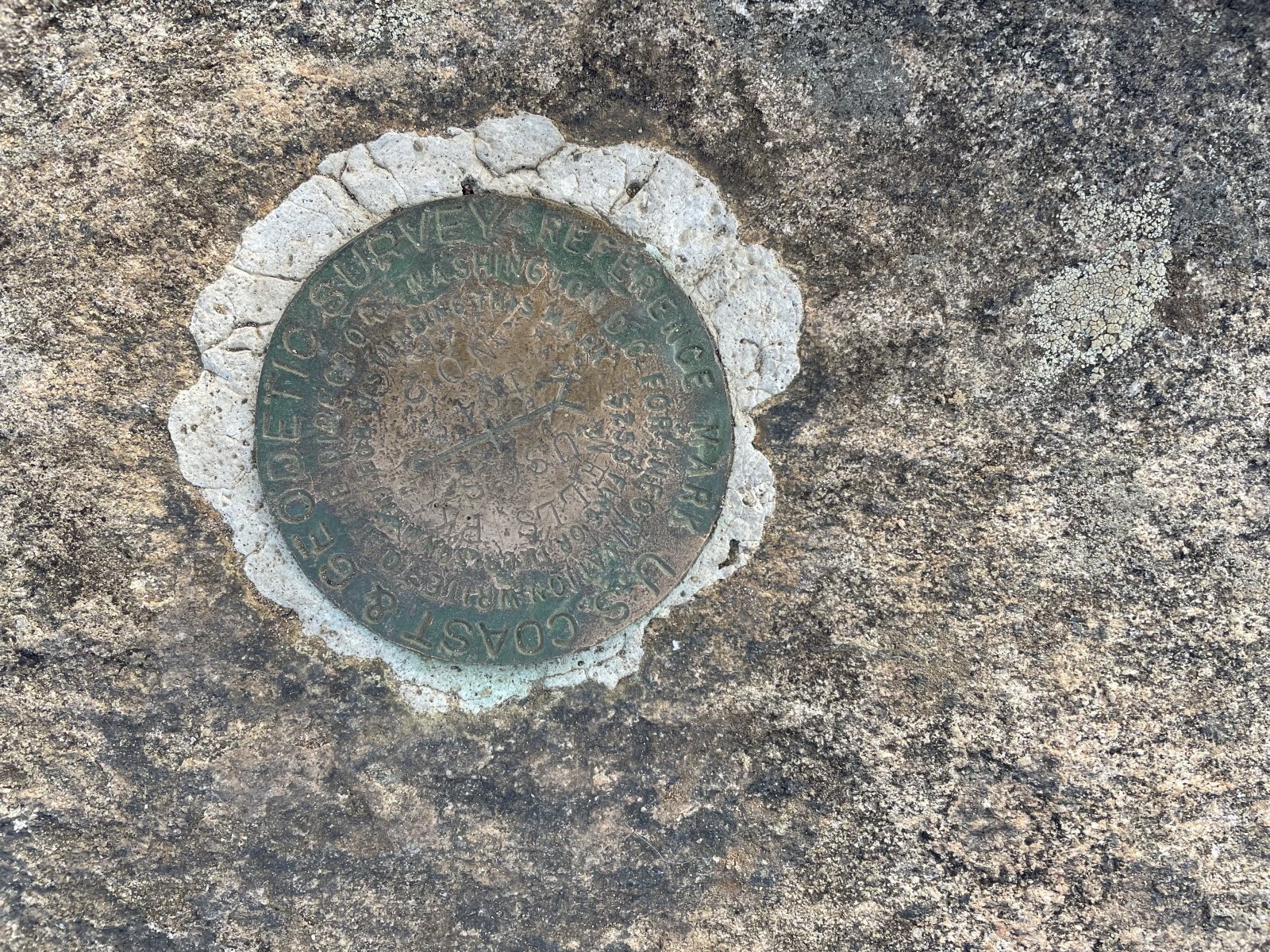 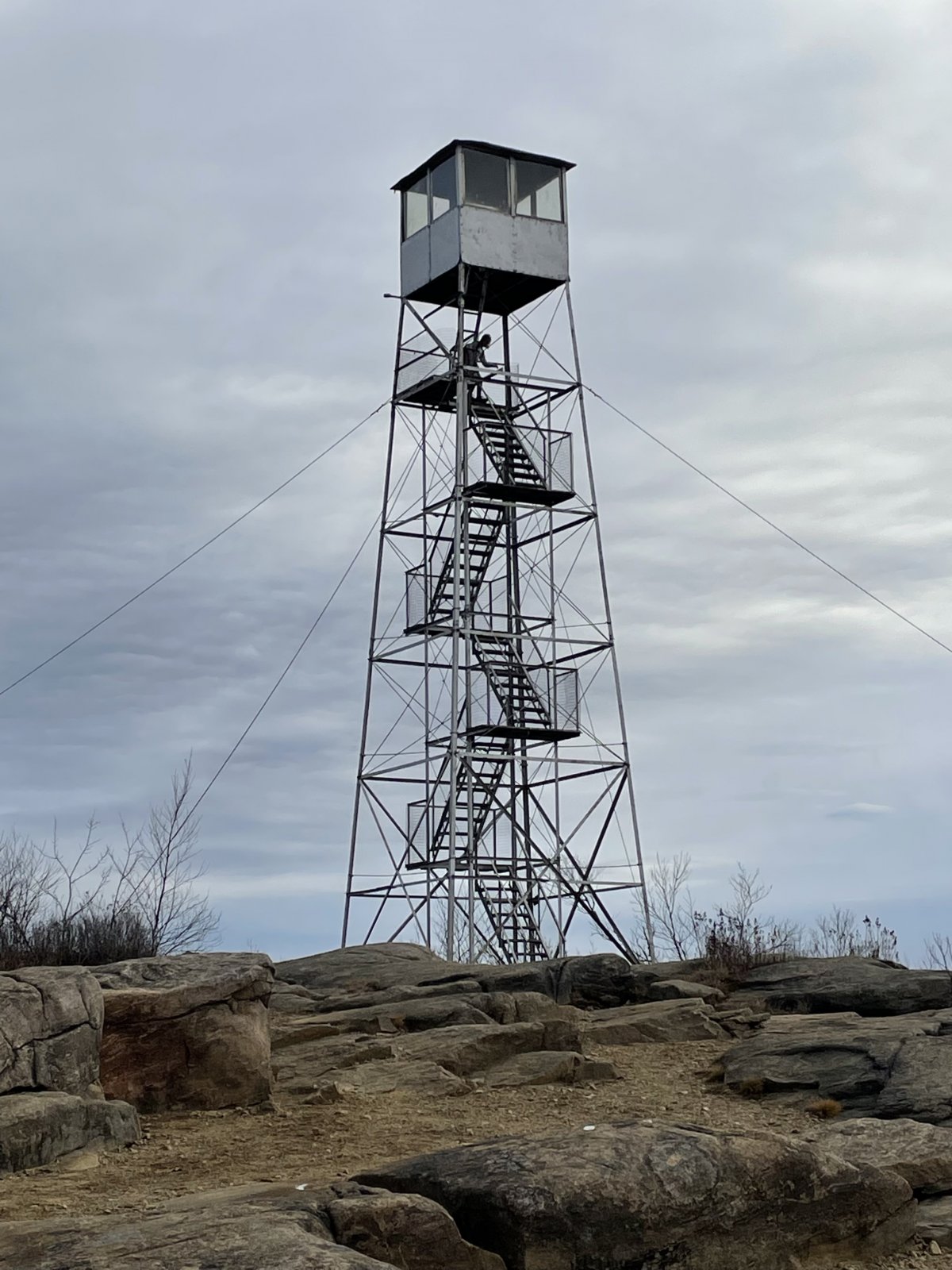 The tower which was built in 1920. Restored probably 20 years ago. 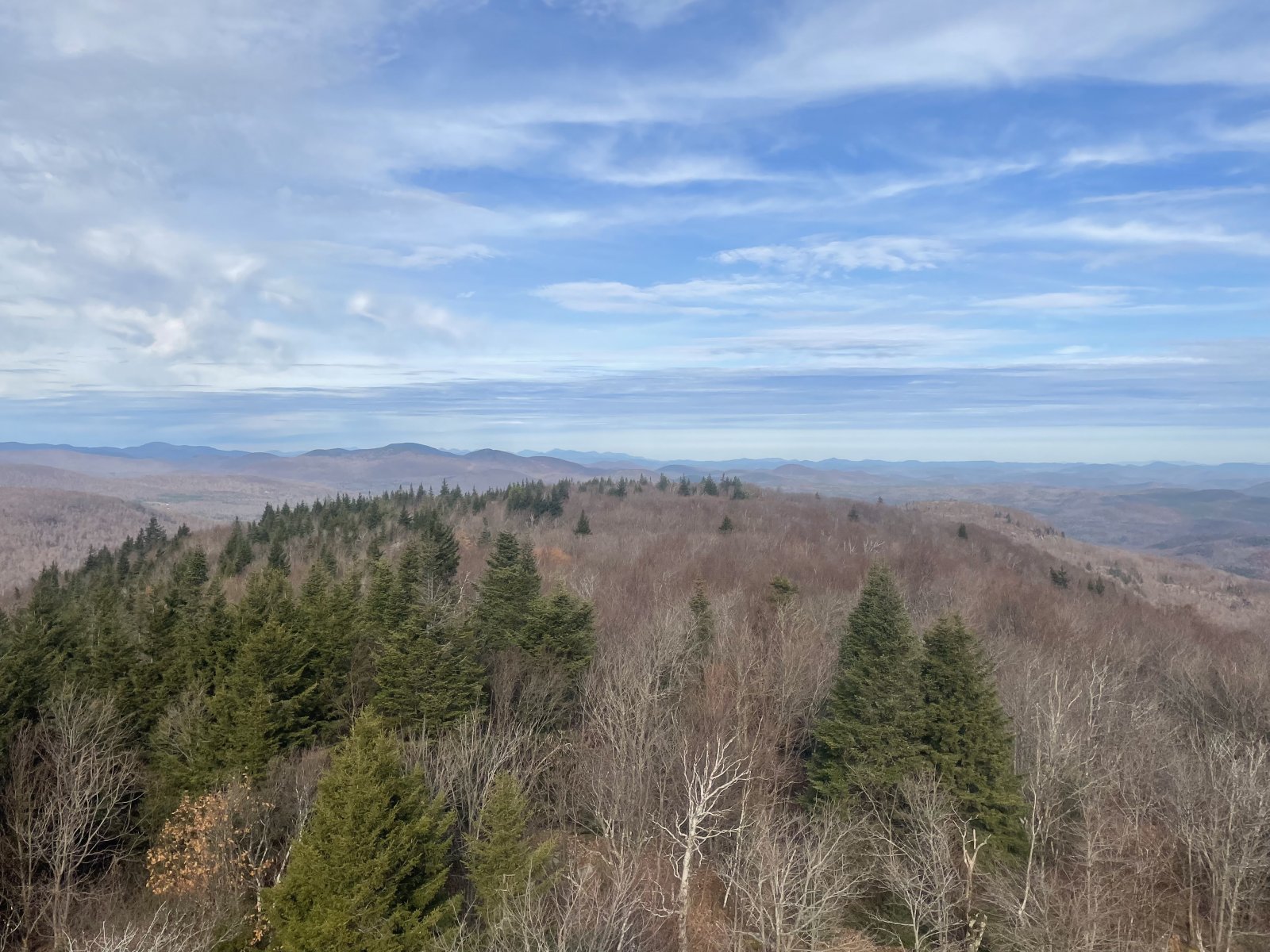 view from the summit 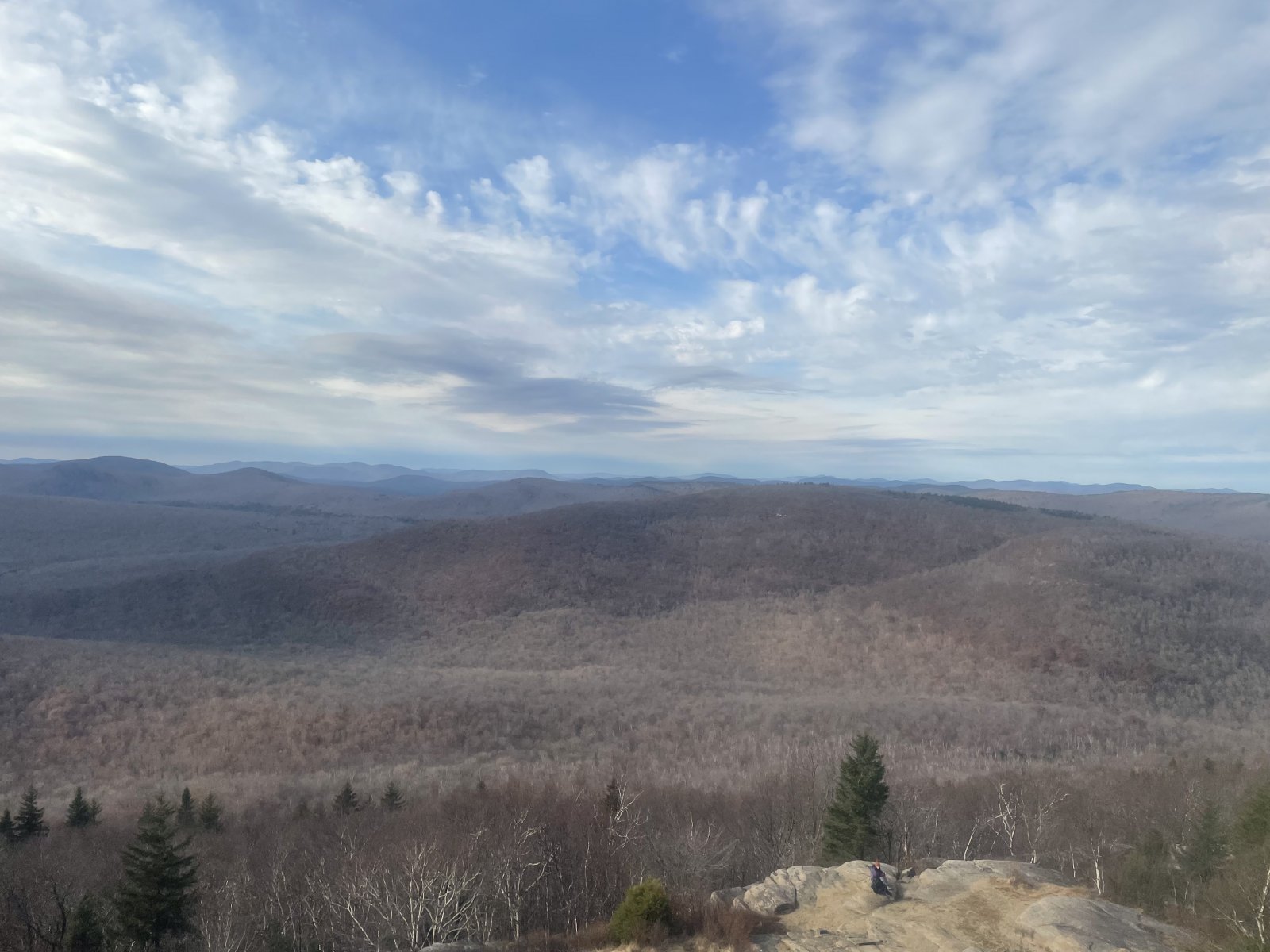 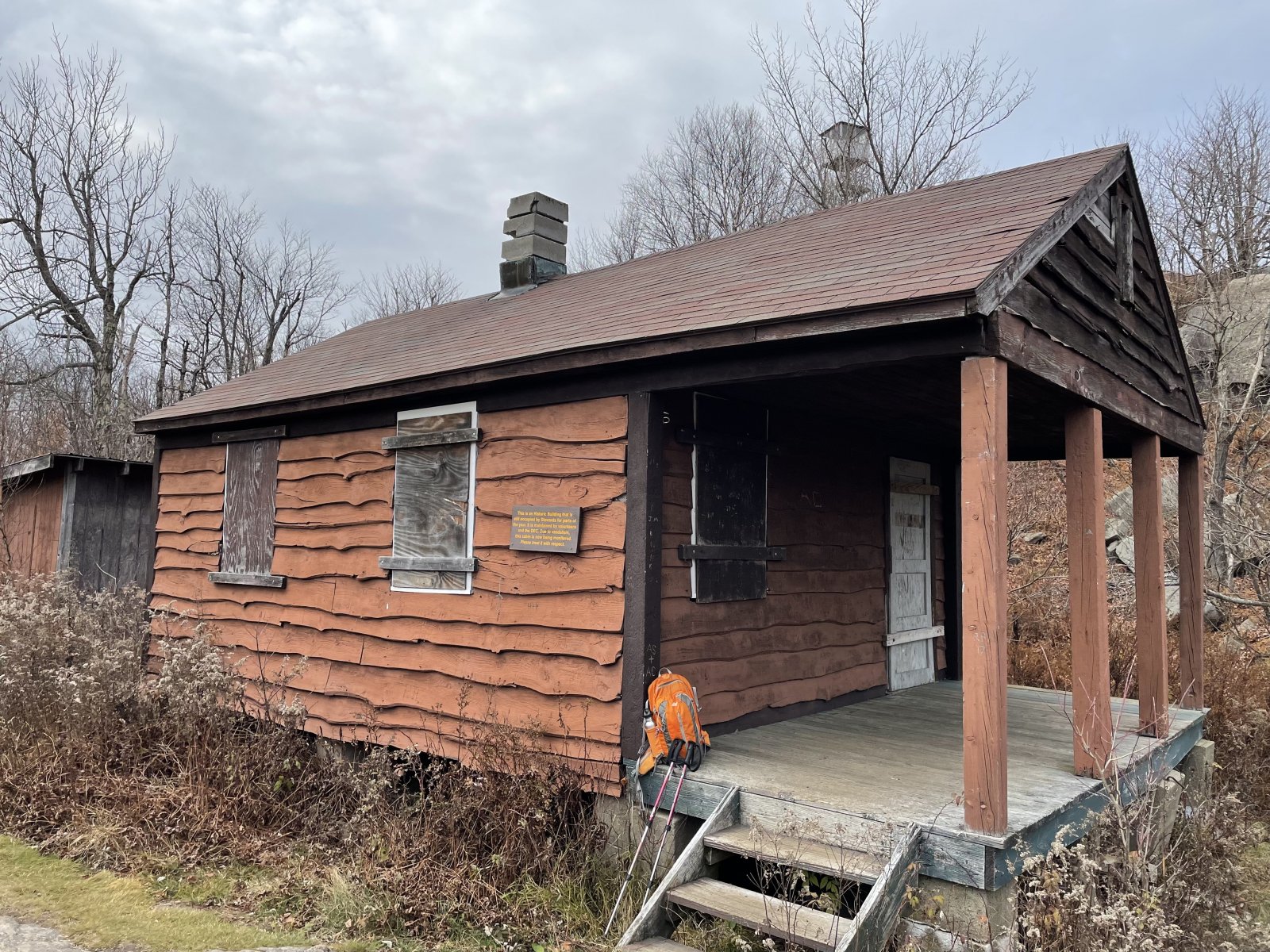 the observer’s cabin. It is utilized in the summer by the summit steward. I think this is the only summit with a steward outside of the high peaks region. 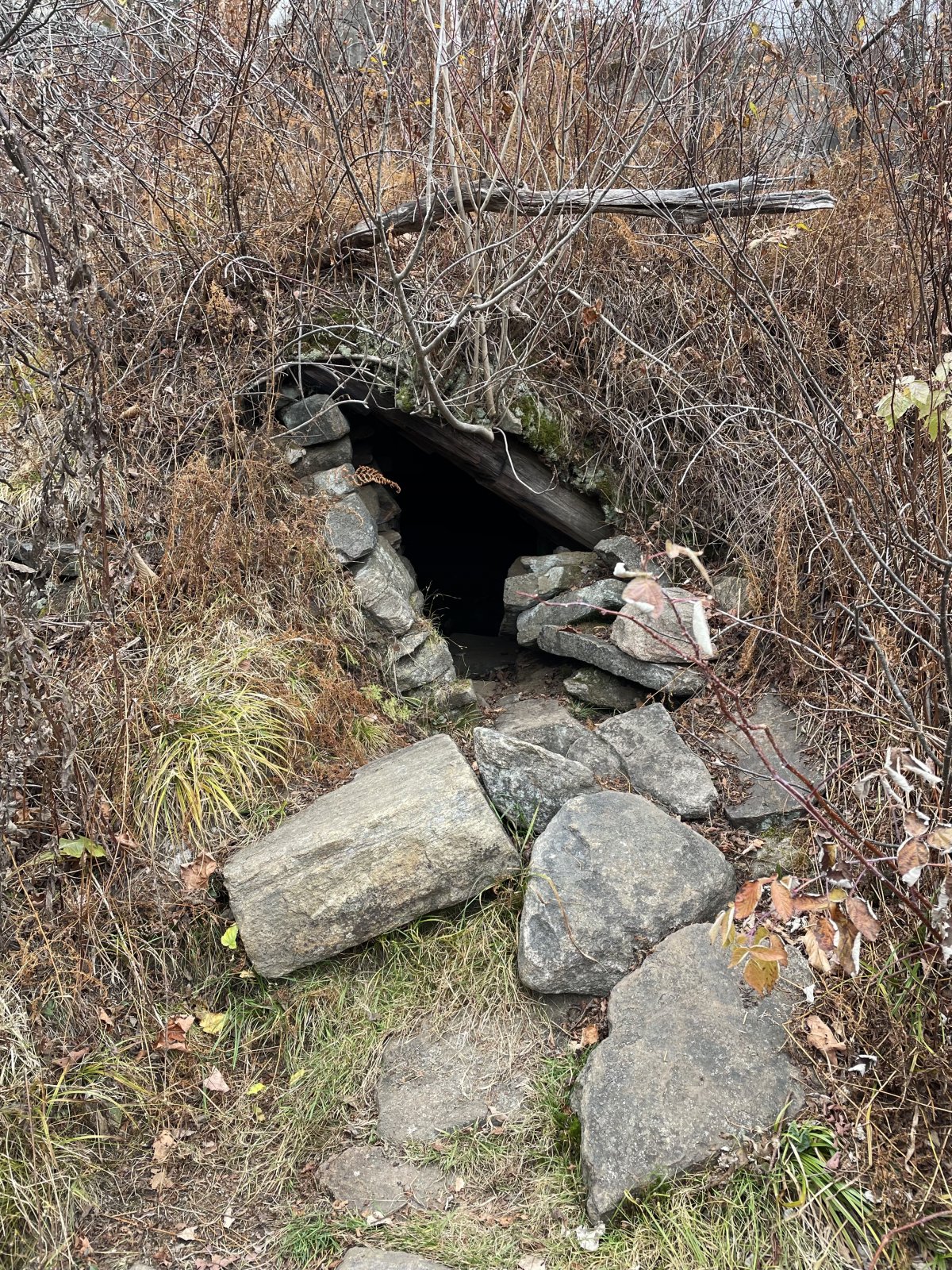 looks like a partially collapsed root cellar behind the cabin 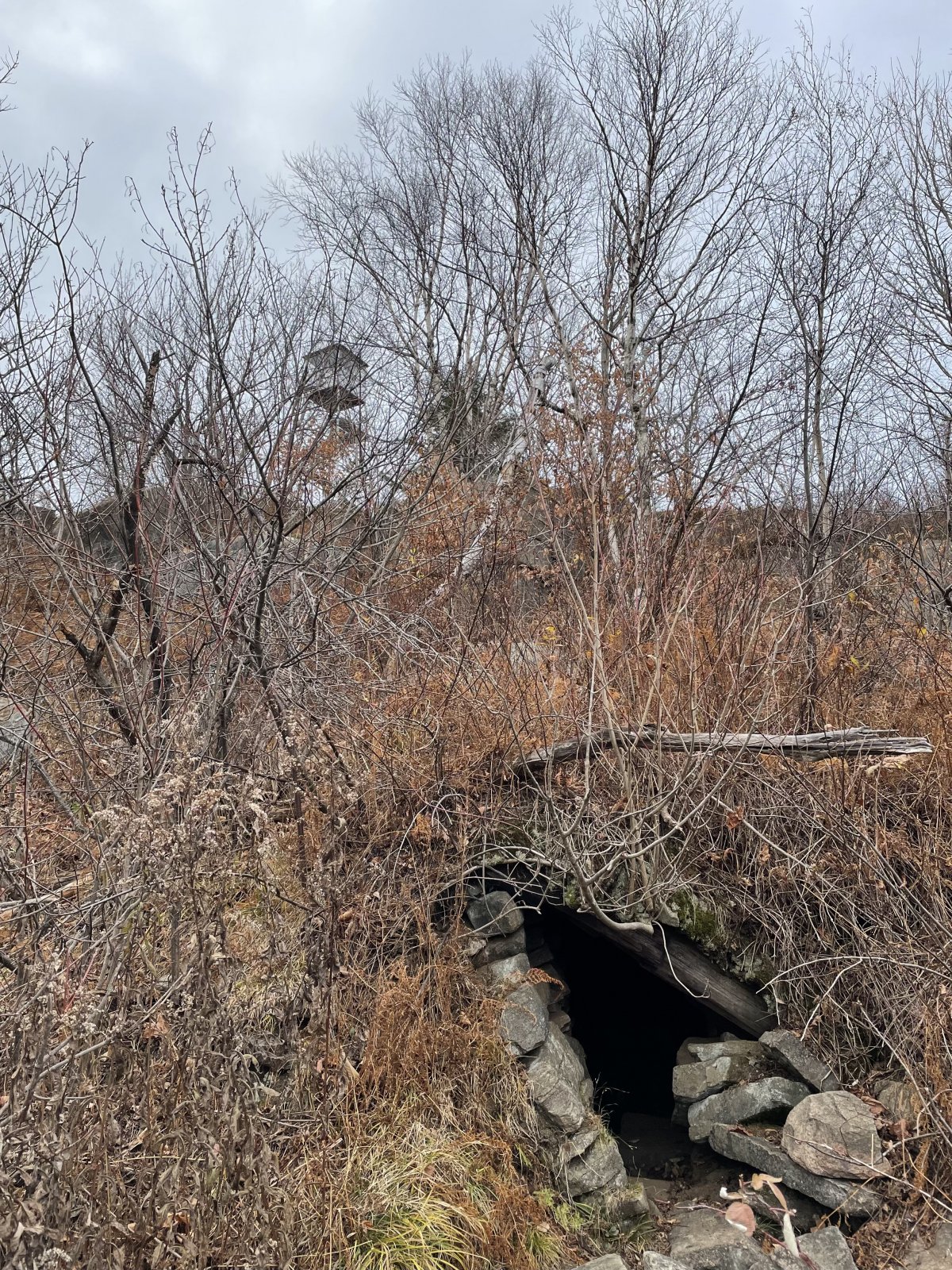 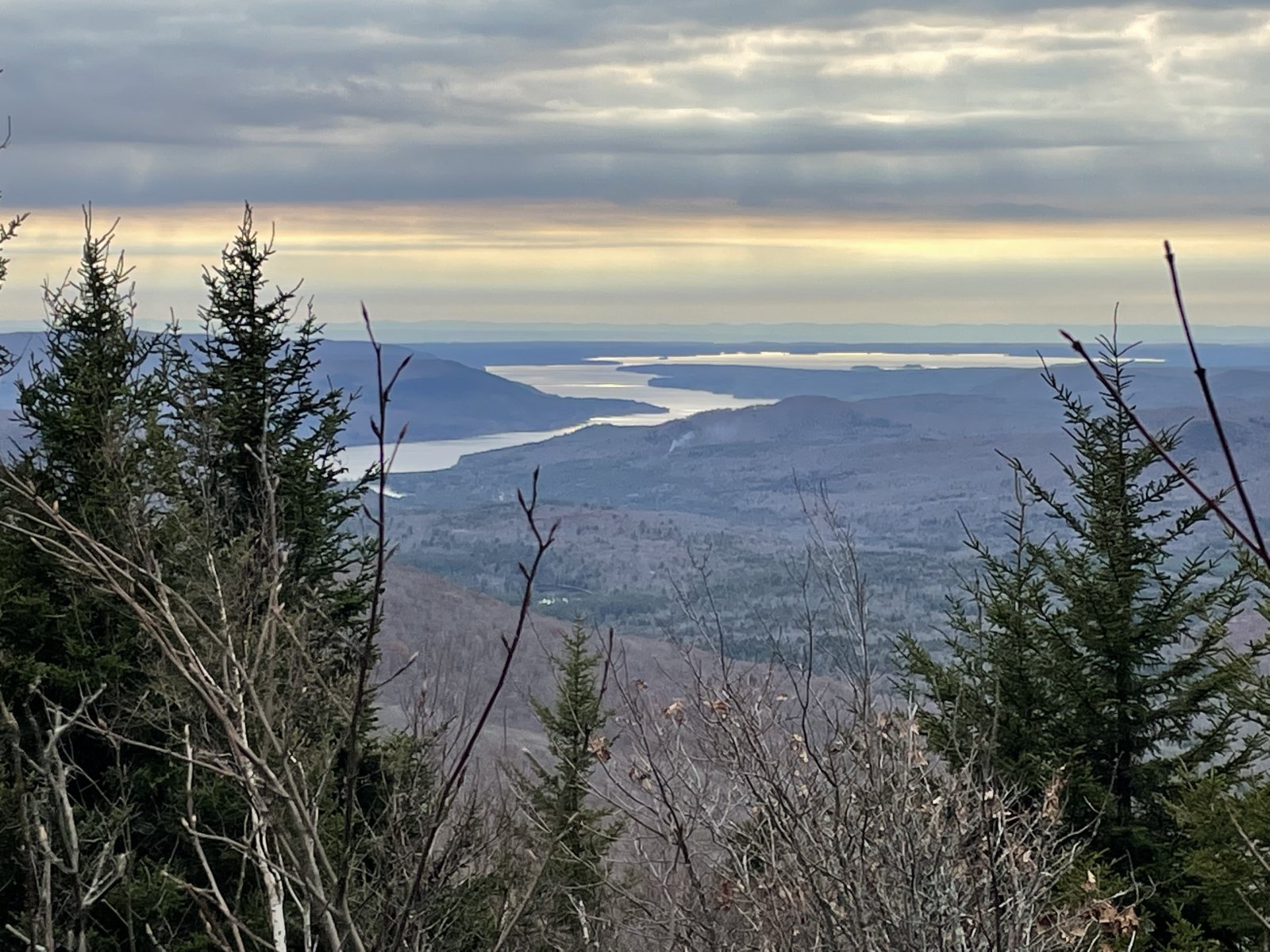 closer view of the Great Sacandaga Lake which is really a dammed up portion of the Sacandaga River. Dammed in the 1930s for flood control downstream. There are a couple of towns and quite a number of farms under that lake. 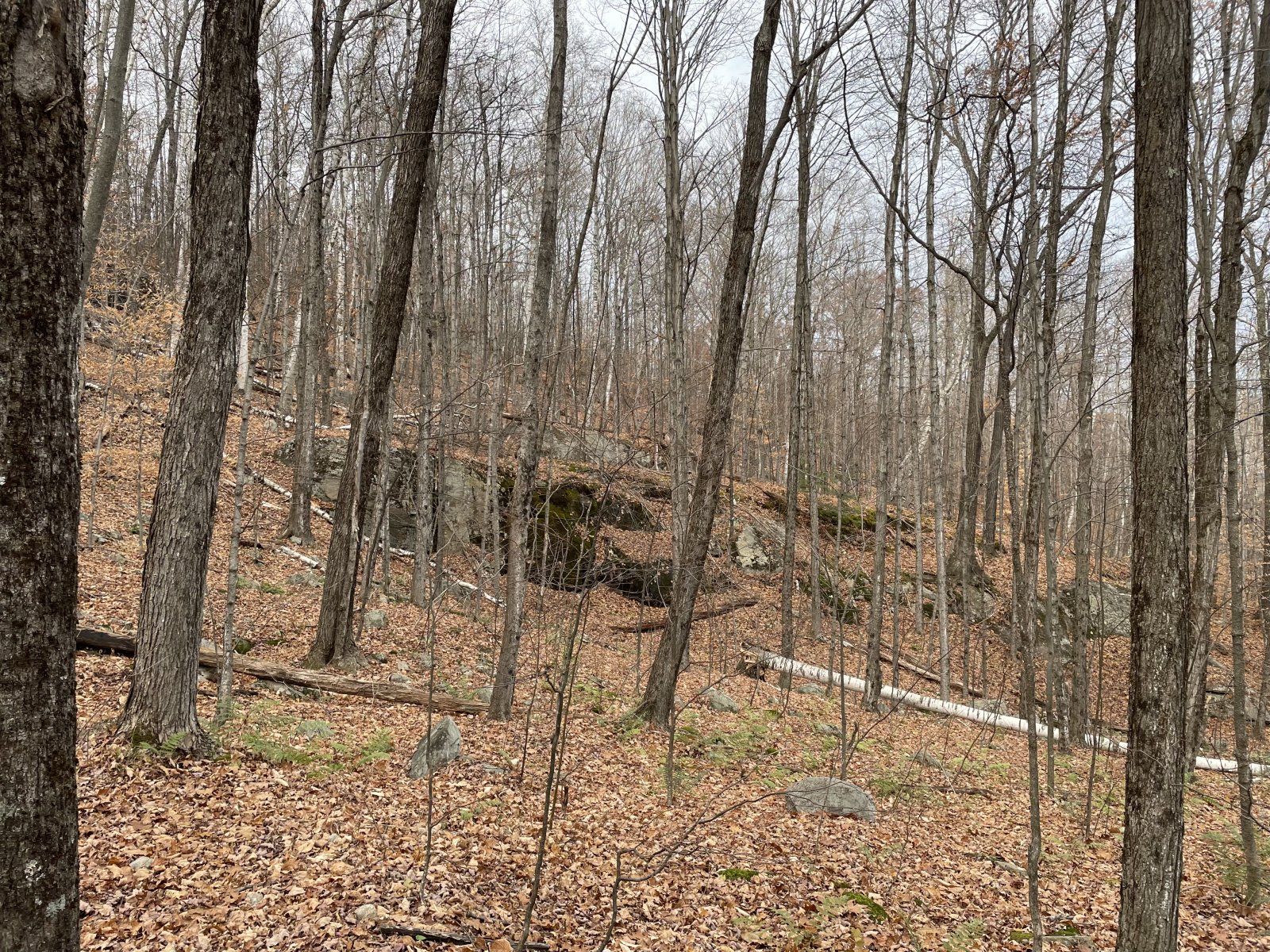 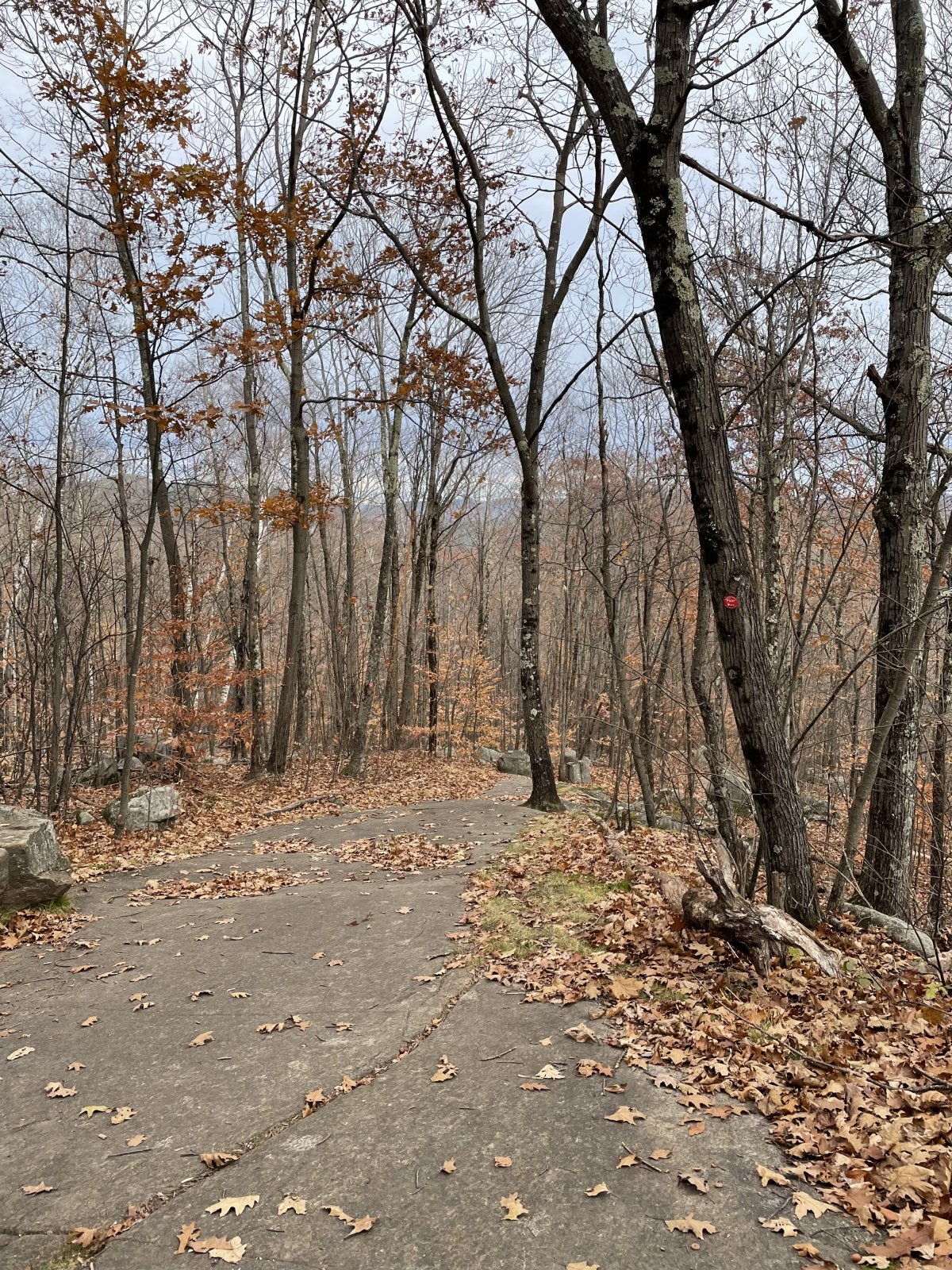 Looks like a great hike @kwc and I love the pictures.
You must log in or register to reply here.
Similar threads