Waterfall Hikes & the death of my legendary Chevy Cobalt...in a rock slide. 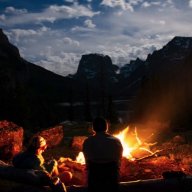 Lacey and I backpack in the deep wilderness A LOT. Many people ask us if we carry a gun because of bears and cougars and how dangerous they are. In reality, the wilderness is one of the safer places you can be (when you bring the right clothing). The most dangerous part of our trips is actually something all of us do every day. Driving from point A to point B. You have to worry about drunk drivers, texting drivers, road ragers, bad weather and in our case... Rocks. We were headed up to backpack the Ancient Lakes area again over US-2 Stevens Pass Highway when we got caught in a rock slide. The cars ahead of us didn't swerve or veer into other lanes which leads me to believe we hit it right when they rolled roadside. It was really dark, didn't have the brights on as to not blind the oncoming driver or be that annoying person who follows you with brights on. The rocks were illuminated by our lights for a split second then BAM! We struck at 55mph. Windshield turned gray, airbags went off and the smell of burnt plastic arose. The Chevy Cobalt was such a great vehicle, never had any issues with it. It was super reliable and basically at 200k miles and was probably able to go another 100k. But in it's last act of loyalty it maintained steering (FWD) and we were able to steer the car off the side of the road. Both Lacey and I were unscathed, super safe car. The oncoming car put its hazards on and blocked the boulder so other cars wouldn't hit it (we hit the rock so hard we sent it sliding into another lane). Super thankful. Id like to thank the union workers of Lordstown, Ohio for making an excellent and safe vehicle. 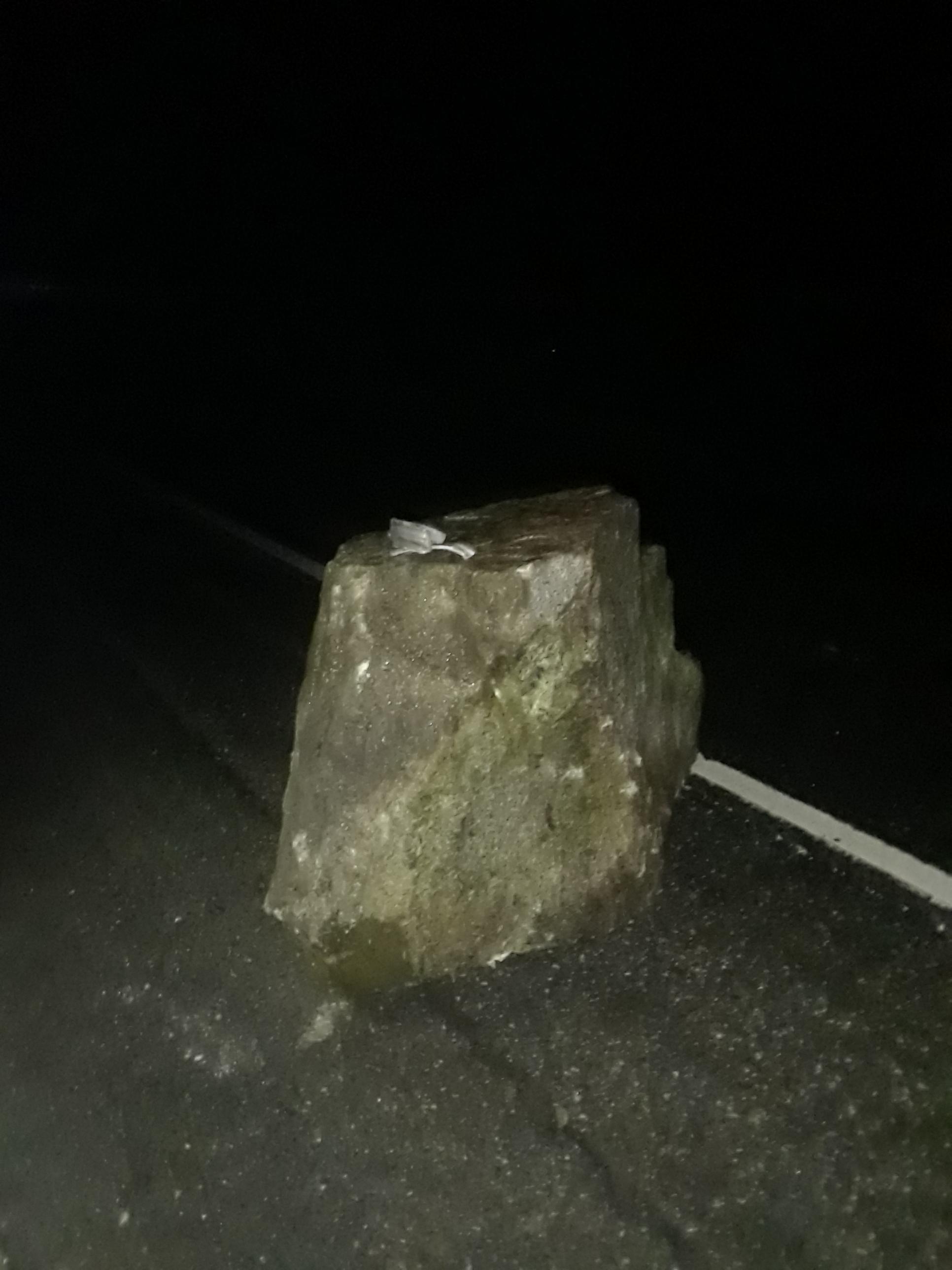 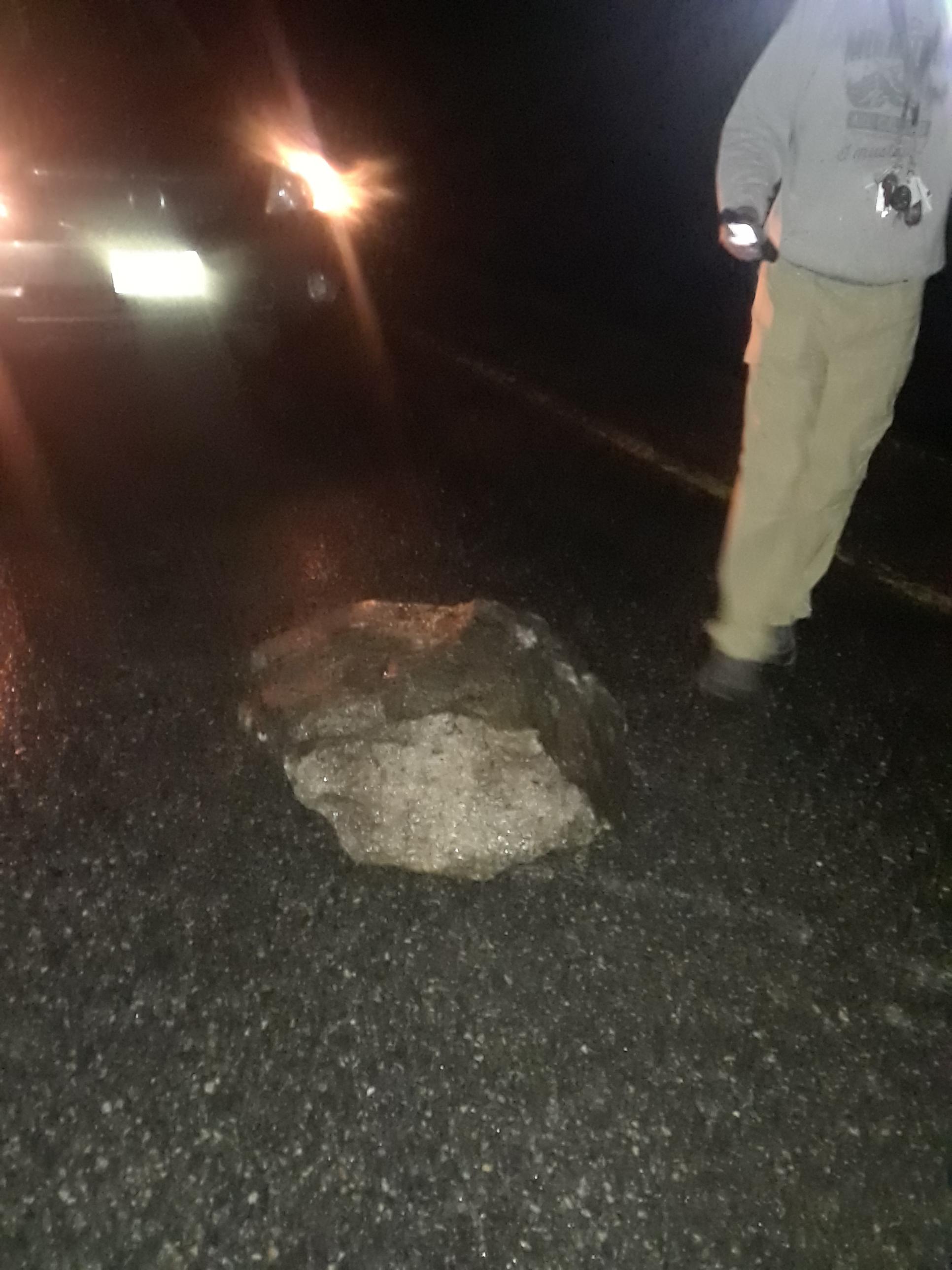 Hit this guy at 55mph. Good Samaritan parked in front of it with hazards on so others wouldn't hit it. 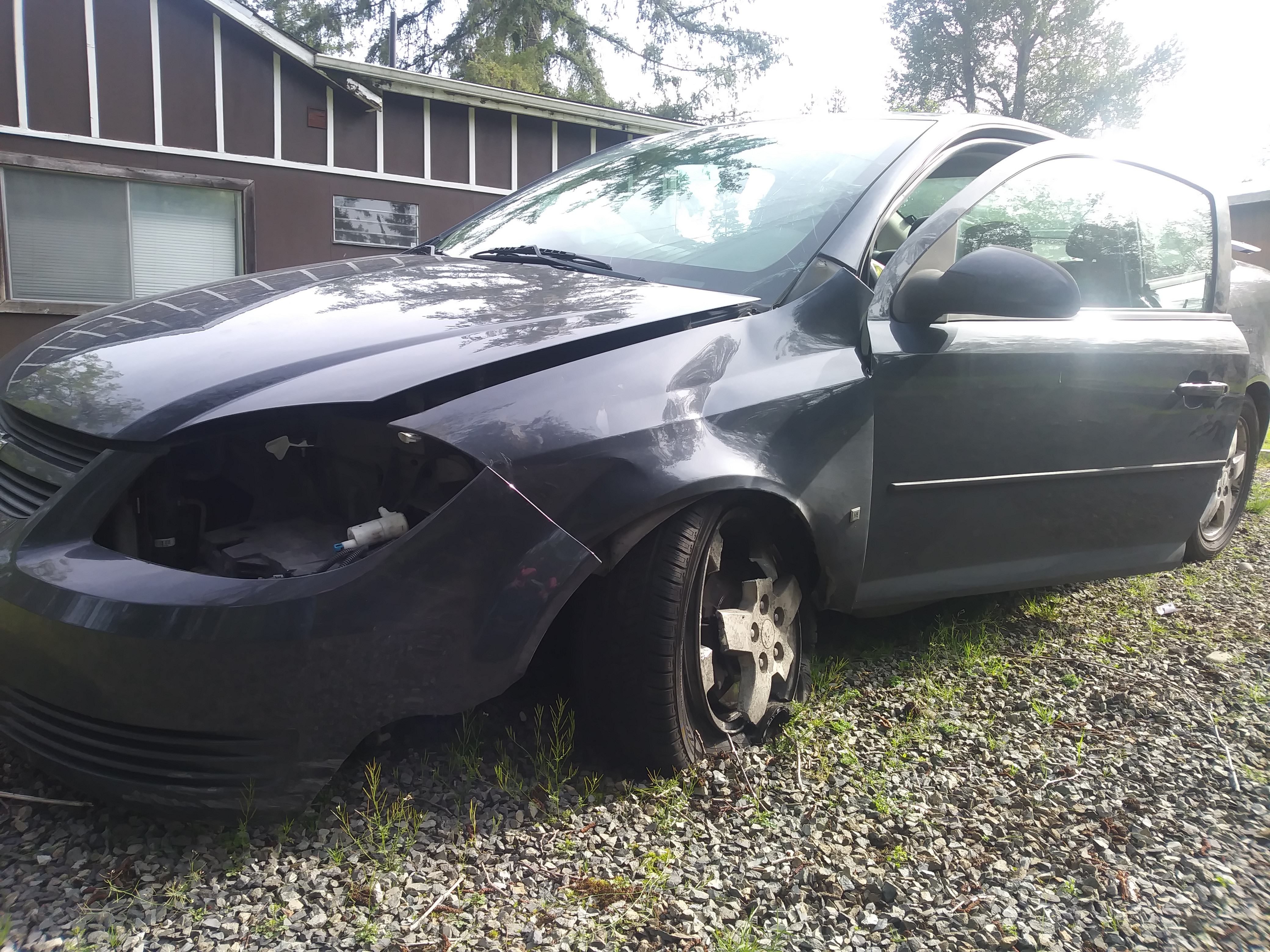 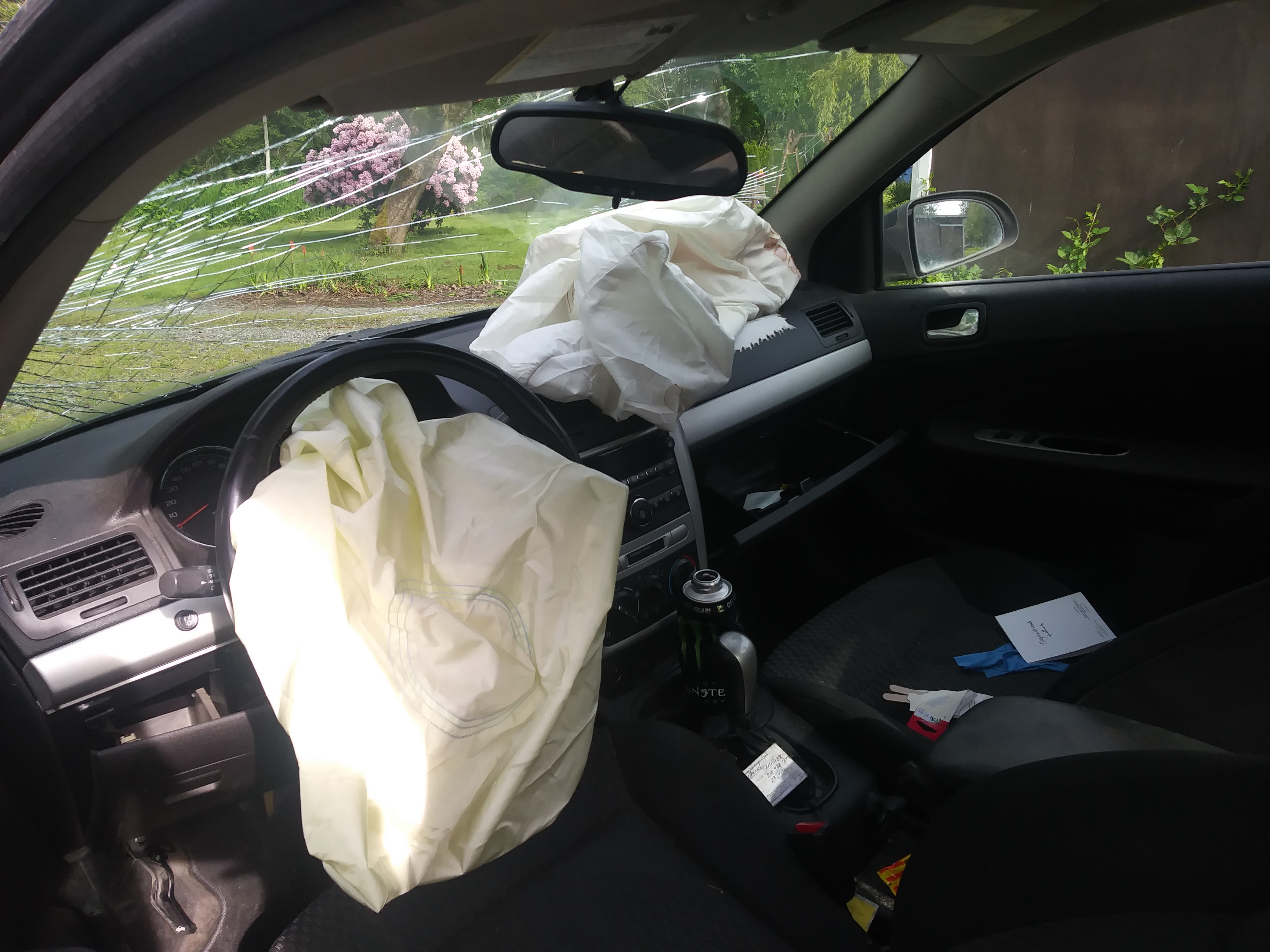 Our weekend was basically ruined. We sent out a bunch of messages to people selling vehicles on craigslist. We needed something to distract us for a bit so Sunday we went for another mountain drive (LOL), but this one was fun and not scary. We went waterfall hunting on the mountain loop Highway and rat trap pass. A series of small less than a mile day hikes for each waterfall and some roadside ones helped distract us. 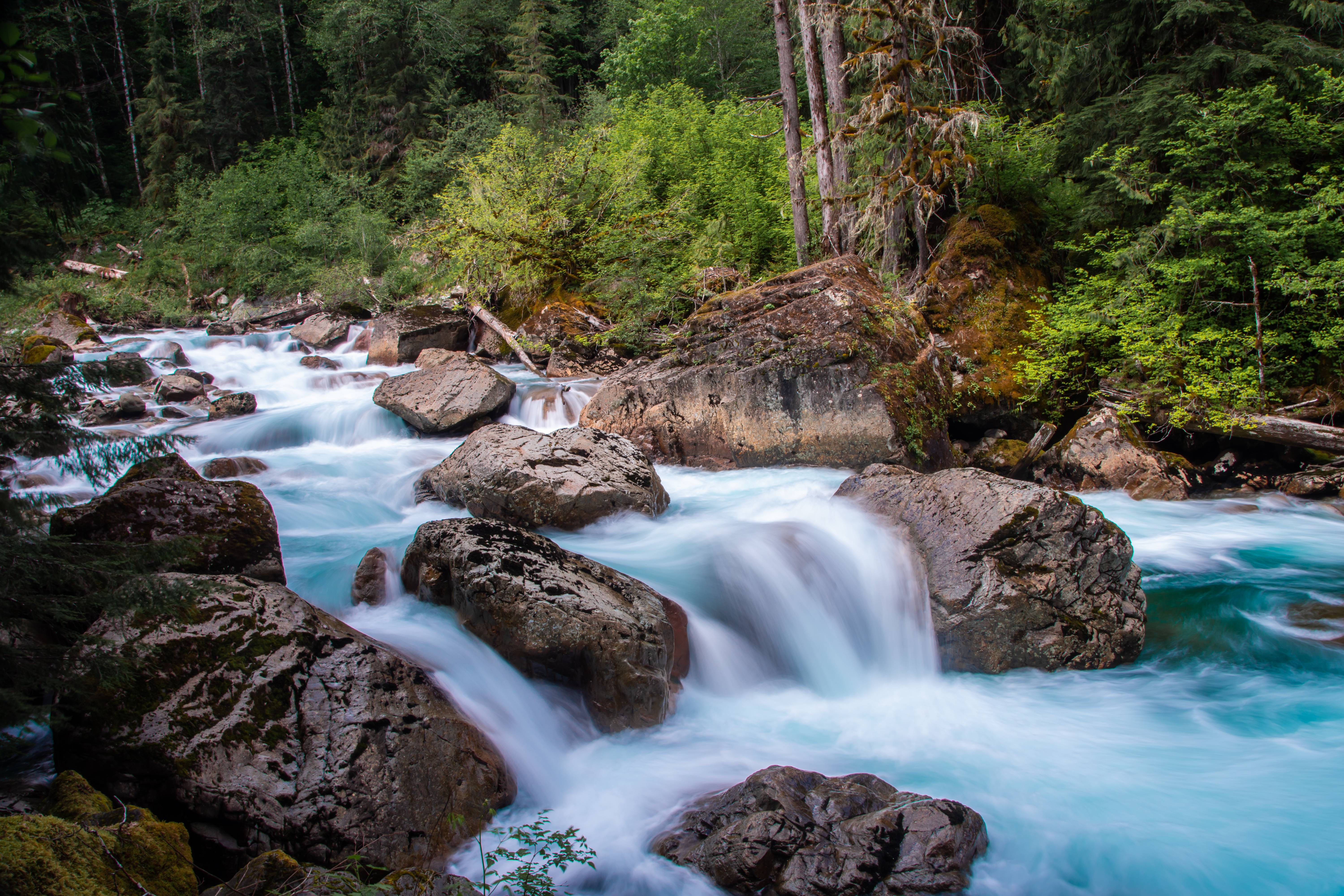 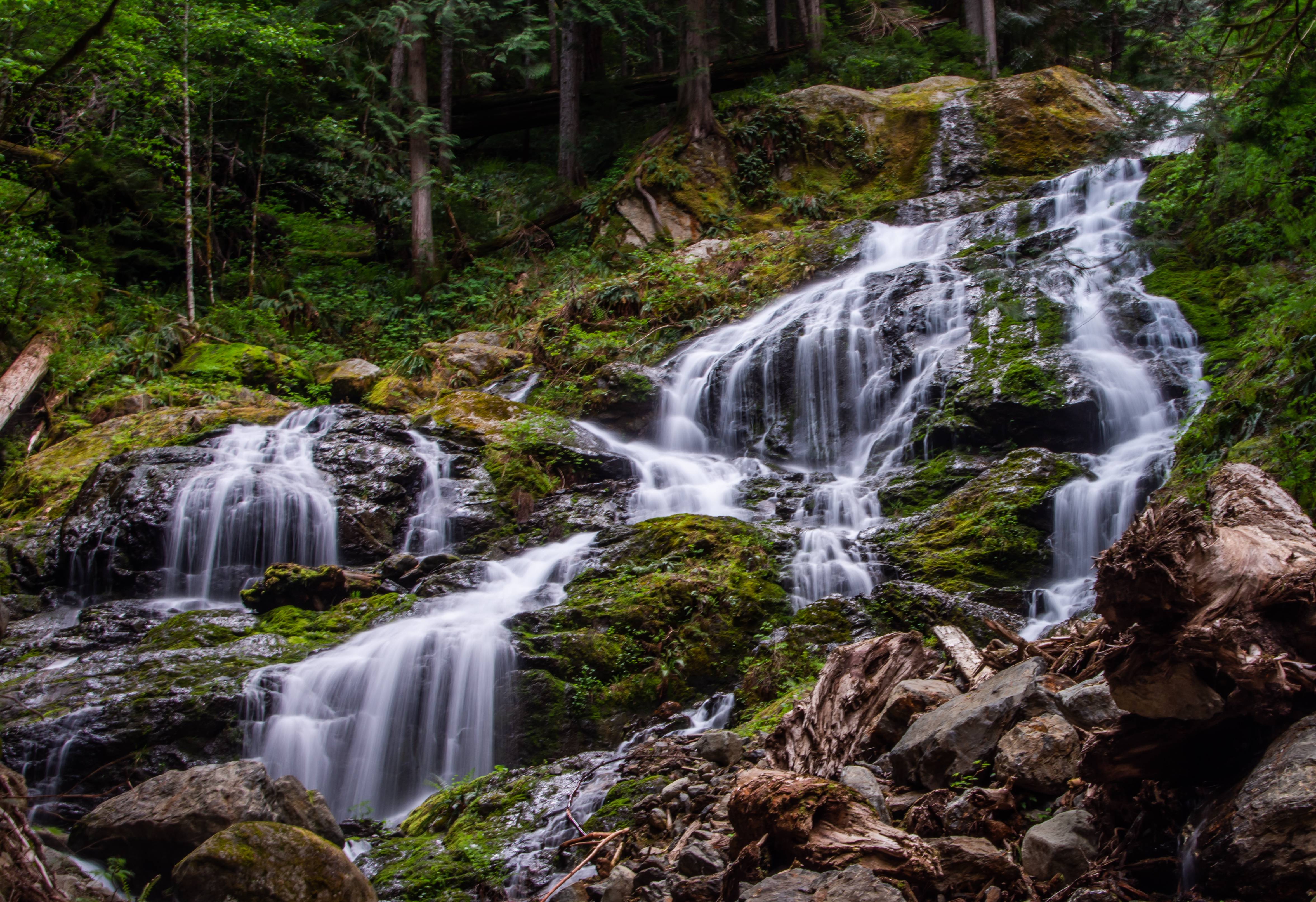 Lower chocwich Falls, took a second to get to this one. Requires quite a steep initial uphill then flattens out. 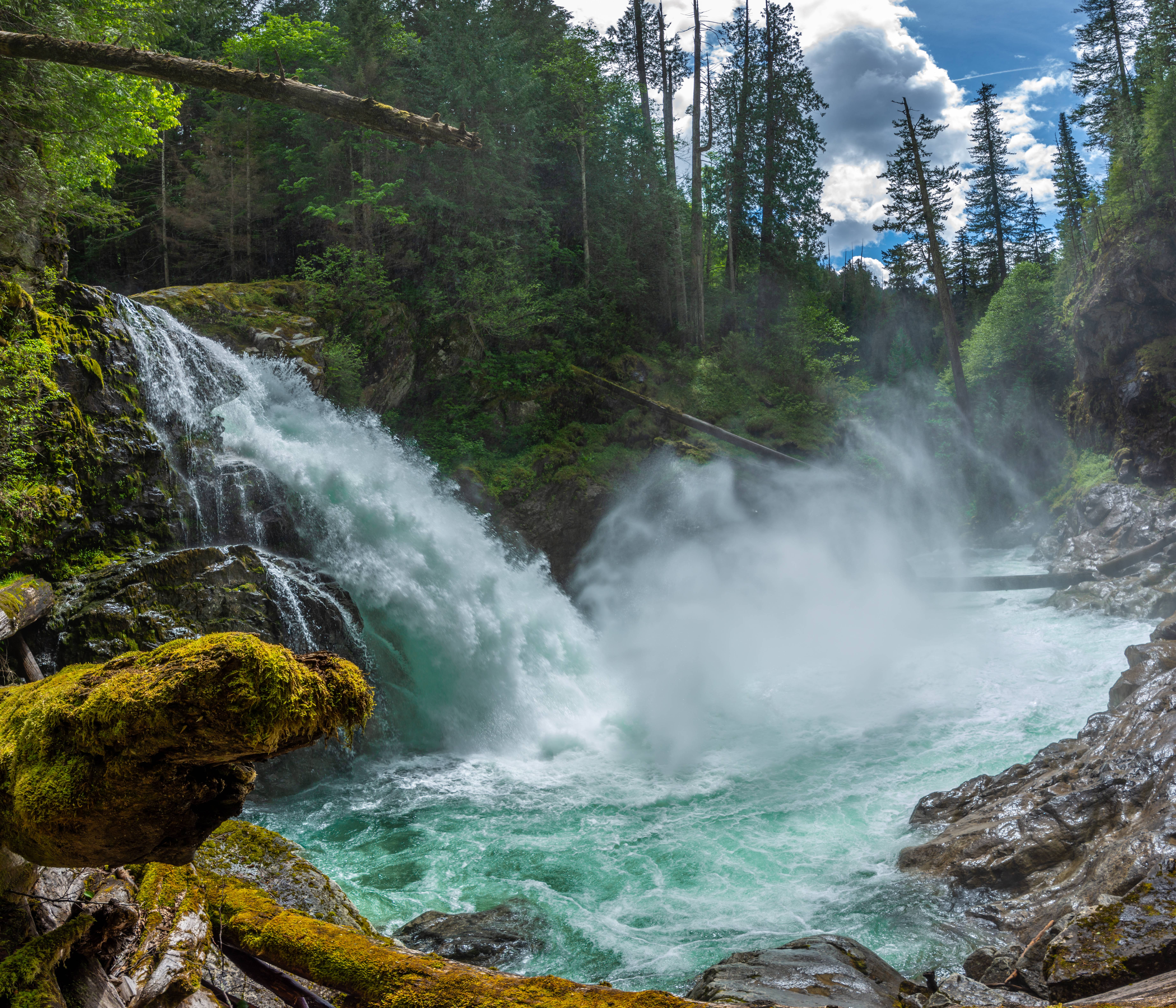 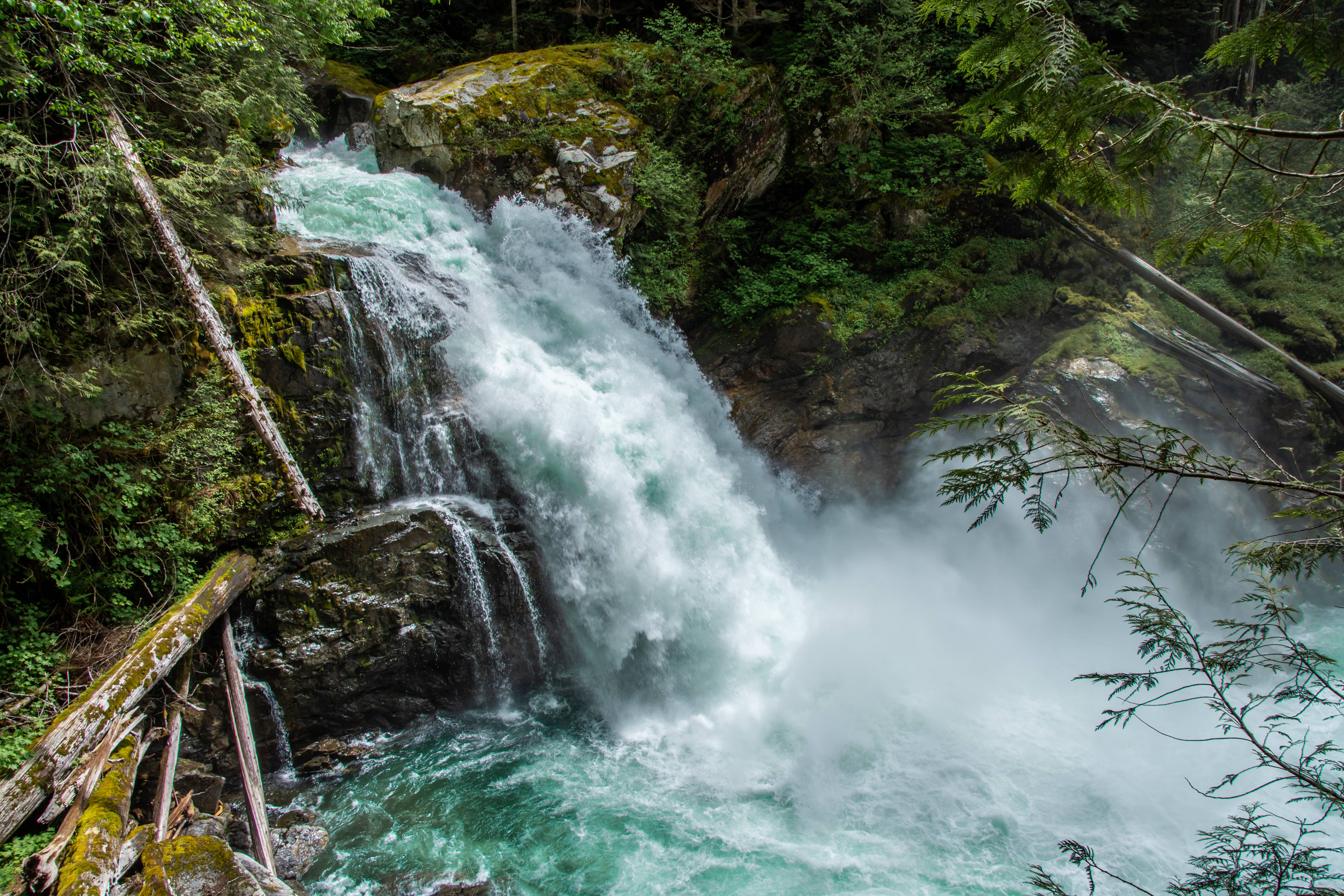 The mighty North Fork Falls, easily top 5 favorite waterfalls for me. This one had an excellent trail to it. During the drier season you can even cross that man sized log on the image bottom left onto a rock ledge. 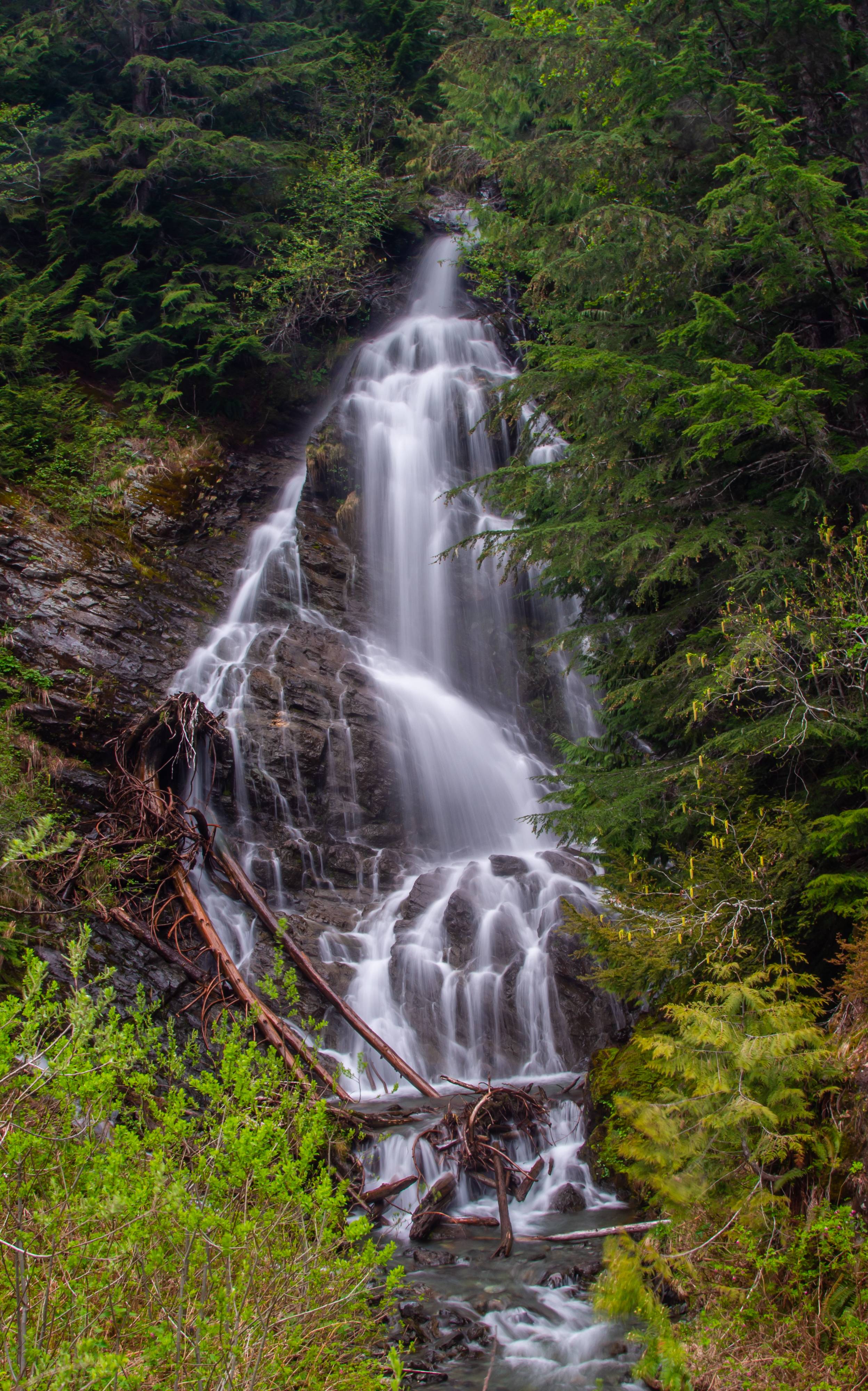 Rat Trap Falls, definitely need a high clearance rig to get to this one. Tons of overgrowth around the falls. Kinda sucked hiking to a clear spot for a good pic. Not really worth it IMO especially after North Fork Falls, rat trap was doomed. 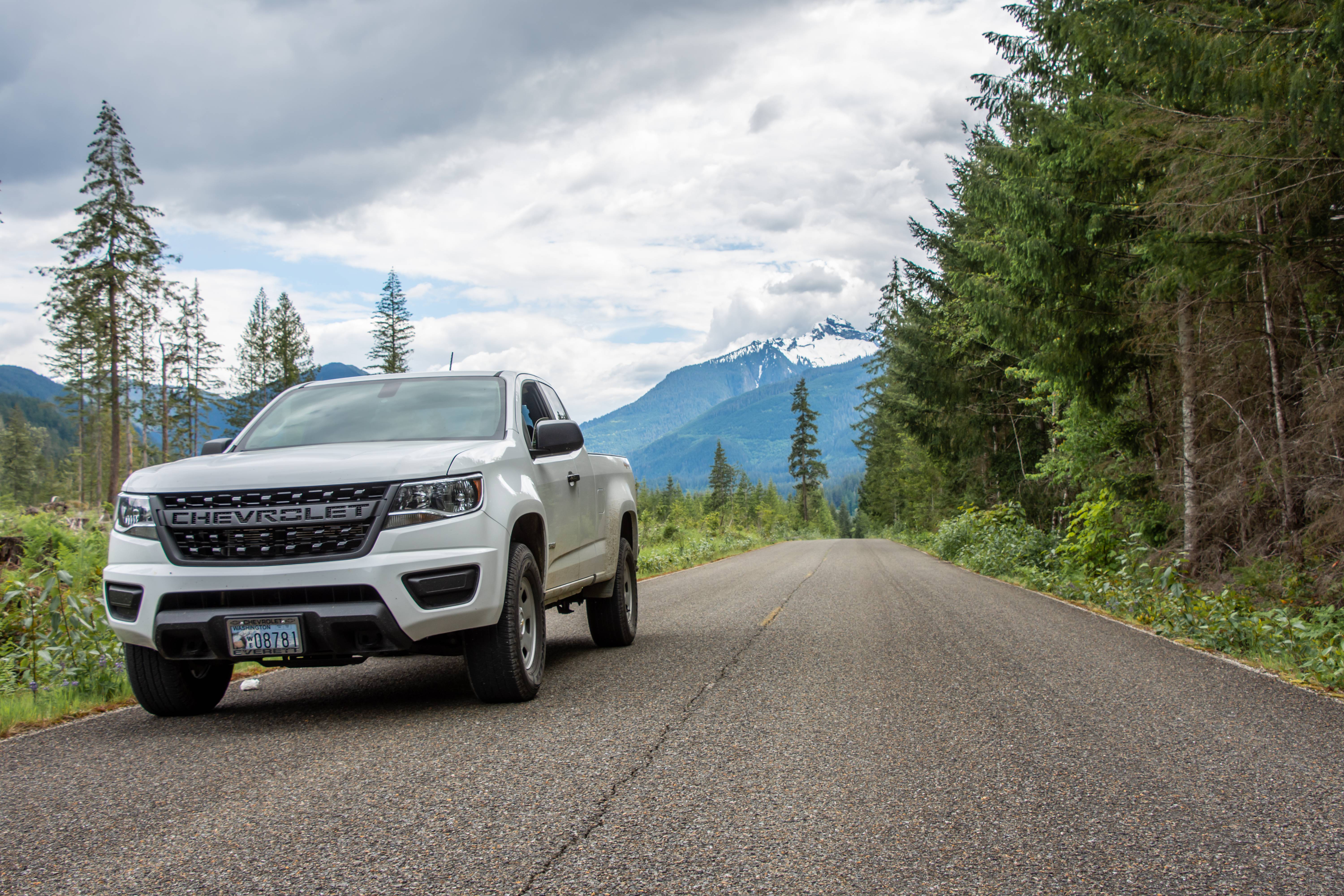 Headed back to civilization 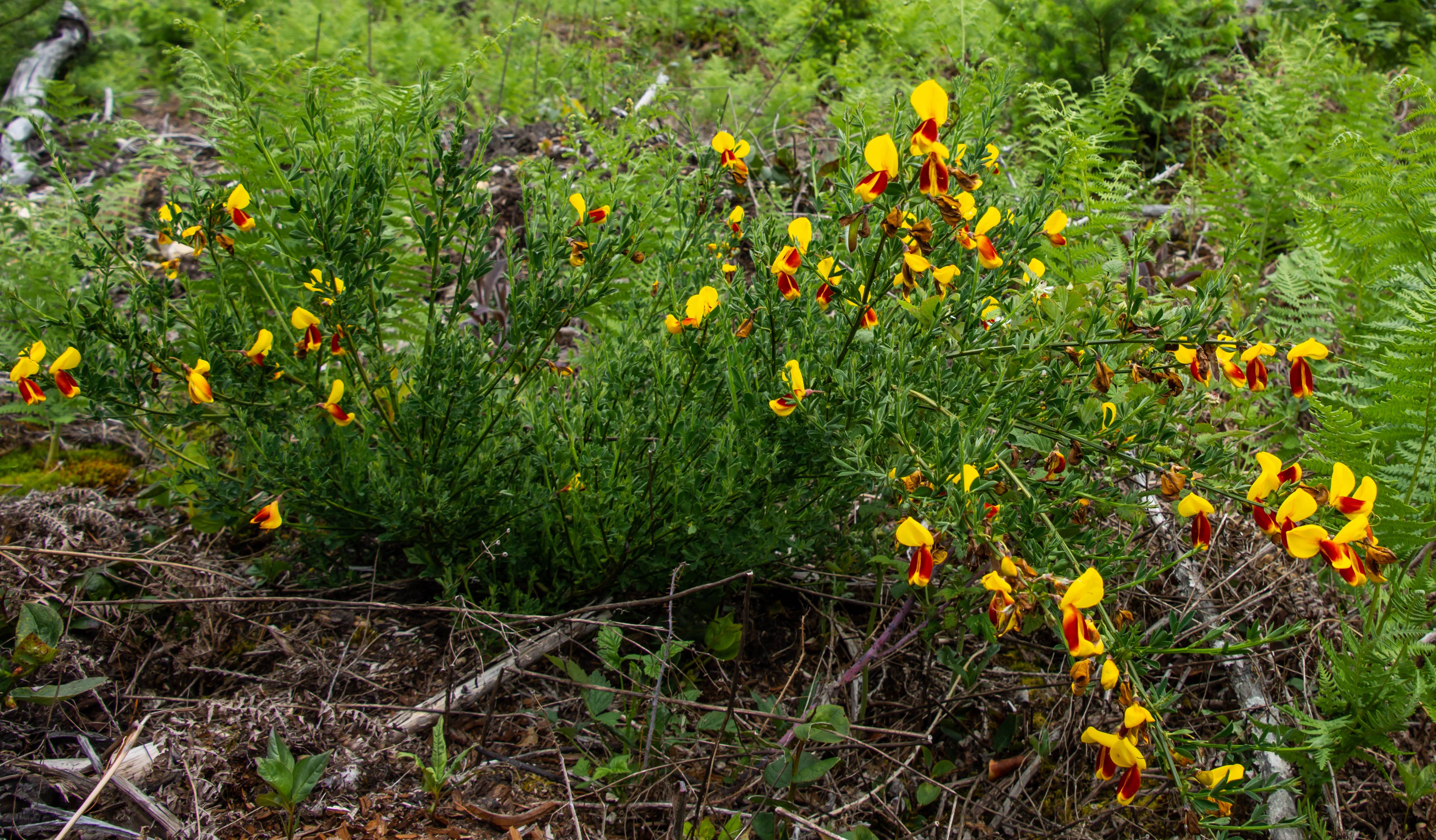 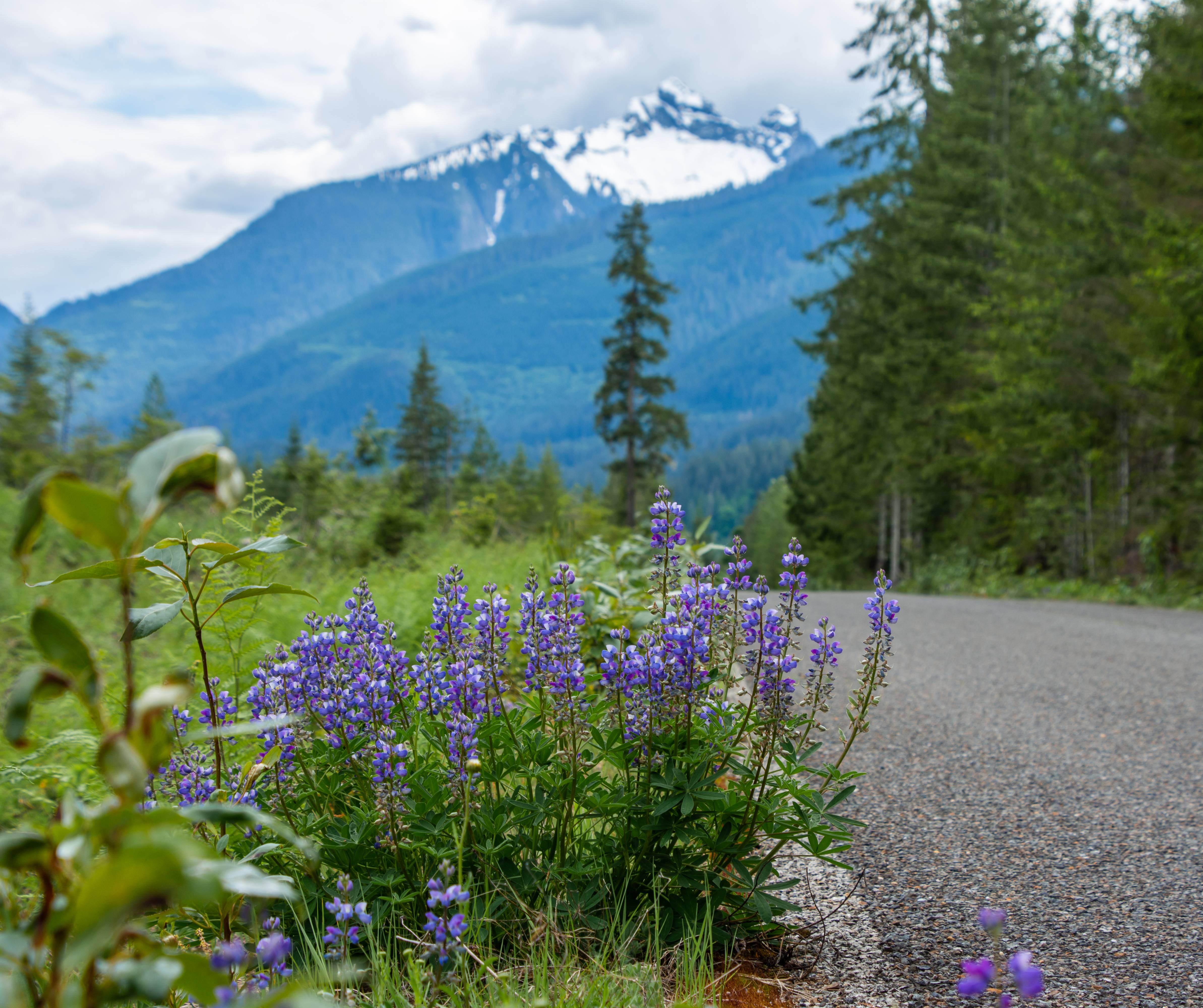 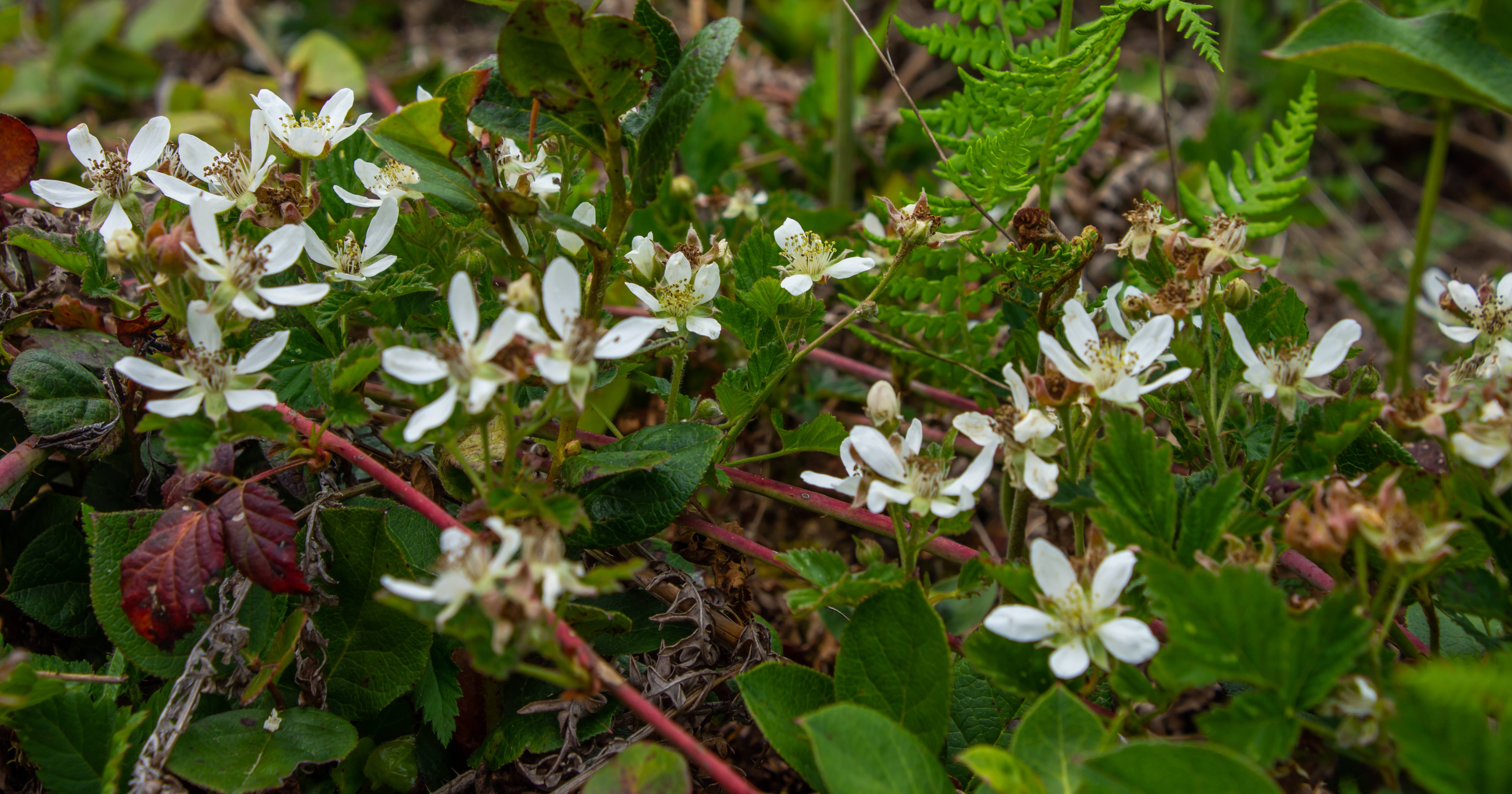 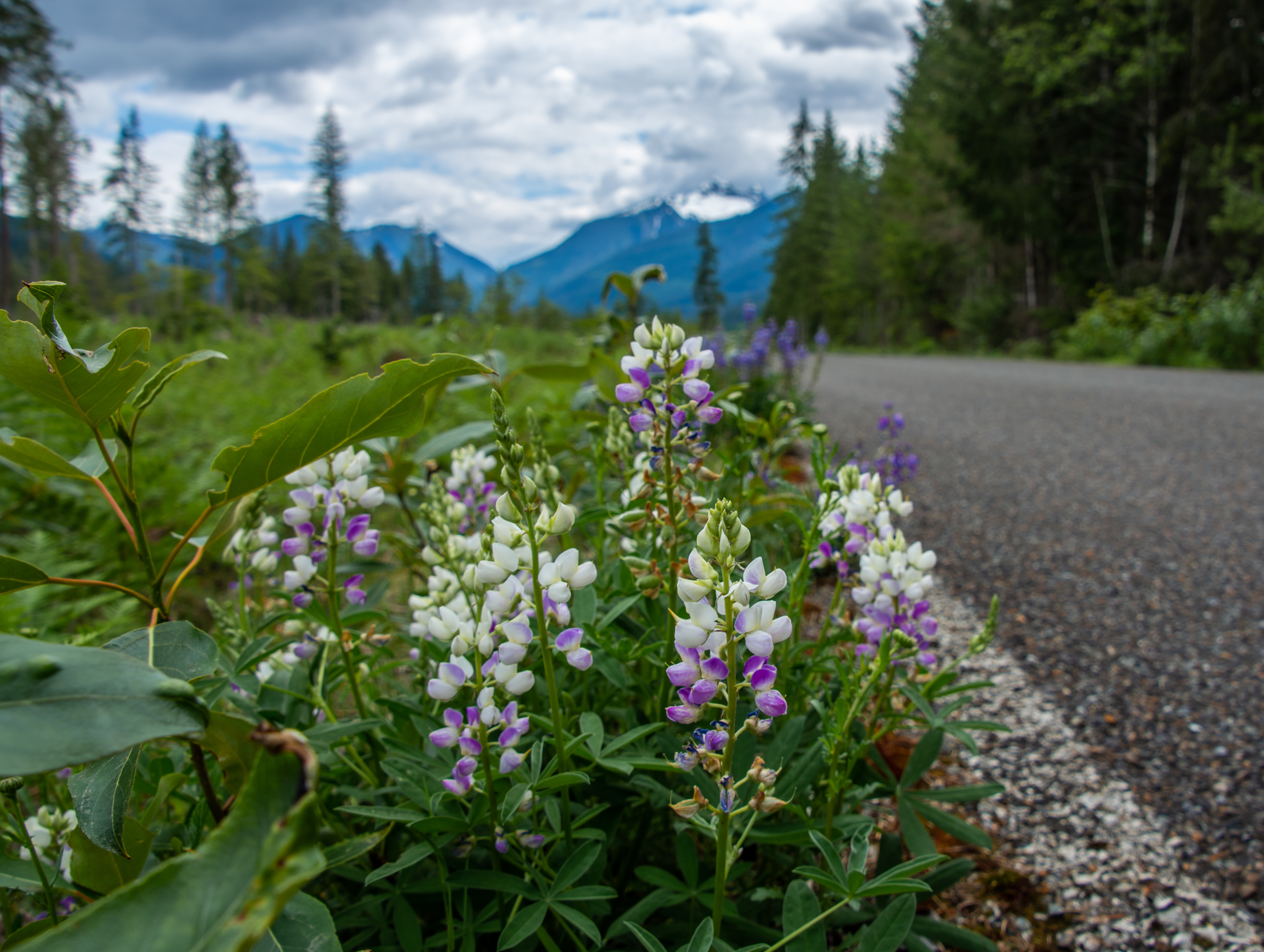 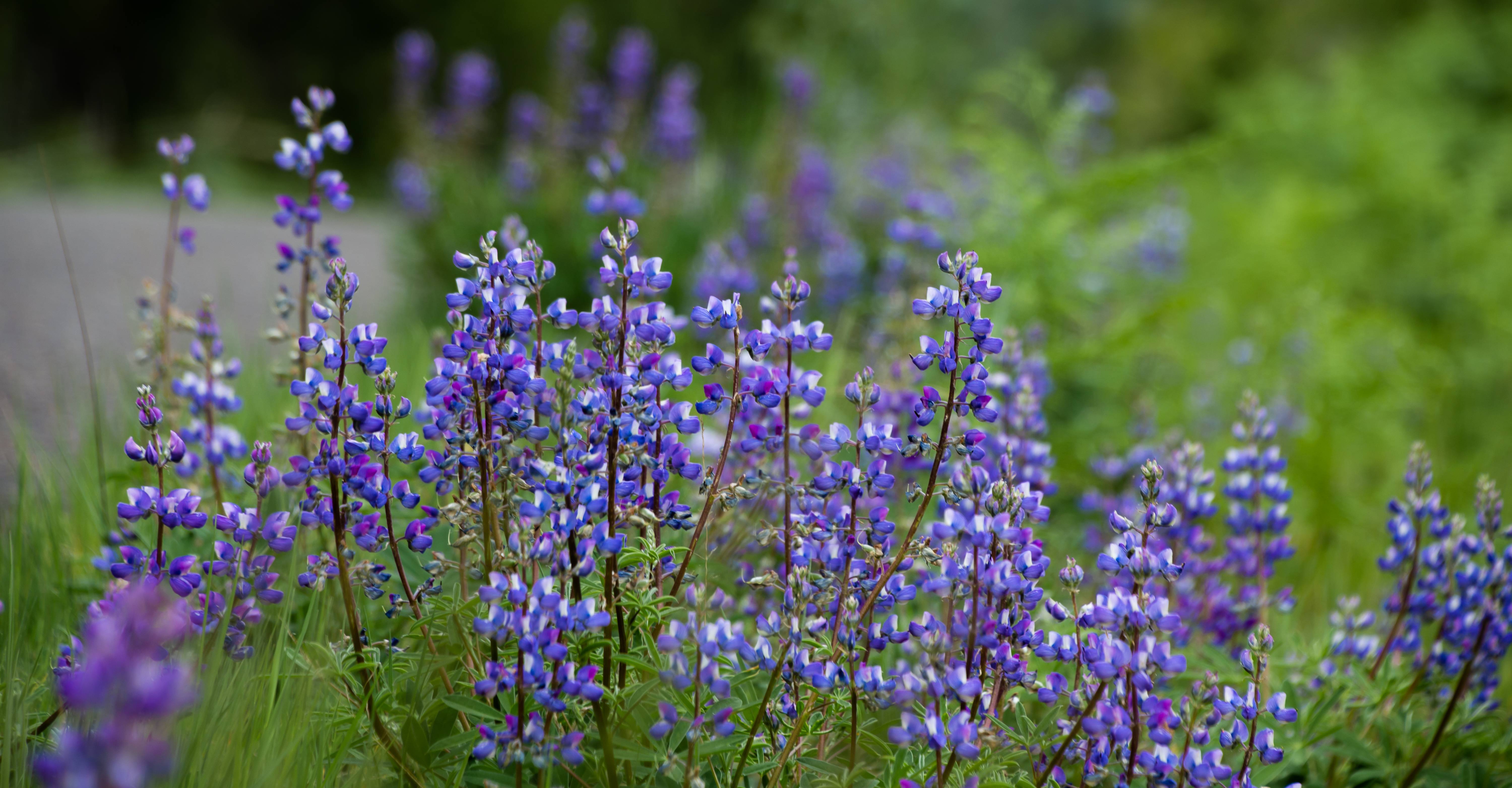 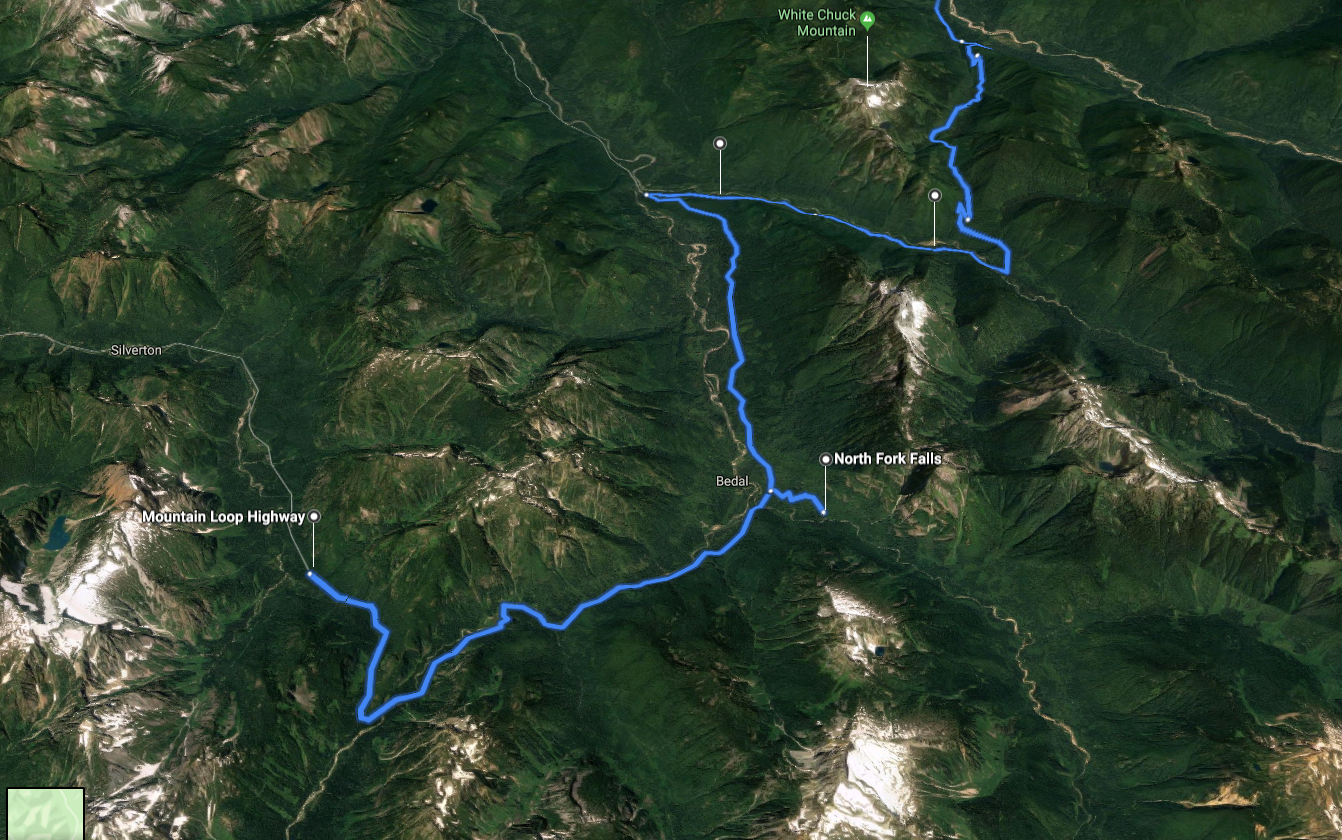 RIP Cobalt 2008-2019
It has seen more forest service roads and high clearance roads (Super sketch) than most 4x4 rigs in this state have. I've even put a hole in the exhaust high centering it. It wanted to be a jeep so bad lol in the end it wasn't a jeep...it was a hero.
Last edited: May 19, 2019
-----
My favorite part about mornings is greeting every spider that traveled across the trail that night, with my face.
Check out my Video Trip Reports and Timelapse videos!

Oh my goooooooosh!!!! So glad you and Lacey are both safe! All that matters

Beautiful photos too! Was just stunned for a second.

Glad you're safe, and your photos are beautiful. Will you have a memorial service or wake? You could have some good food and even a drink or two and play some of the music you listened to while driving it all those miles.

Glad y'all came out uninjured! That could have been really bad. Awesome photo's!
There is no path to happiness: happiness is the path

Oh my gosh @NorthwestWanderer! That had to be terrifying! So glad you guys are safe.

Whoa! Glad you guys are safe.

Awesome photos of the river.
Chere'

Wow! How scary would that be? I can only imagine.

Glad to hear you came out unscathed, but as one
who grew up in Michigan I could NEVER . . .

Sorry you lost such a reliable car. Makes me think maybe I
should push mine a little more.

Love the photos!
Do not pray for easy lives. Pray to be stronger men. - JFK
Orem Chiropractor

@Rockskipper haha probably will keep something off the vehicle as a memory like the front grill or something.

@DrNed I'm from michigan too! Have a few family members that work for GM/Chevy and one for Ford
-----
My favorite part about mornings is greeting every spider that traveled across the trail that night, with my face.
Check out my Video Trip Reports and Timelapse videos!
You must log in or register to reply here.
Similar threads