Sunnyside- another stop on the Ghost Town Trail 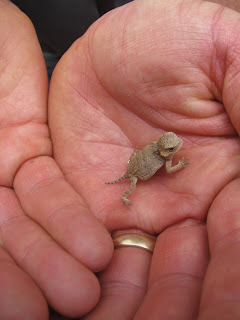 ​
I read a book about hiking the Huachuca Mountains that mentioned the Eureka Mine and that it had lots of malachite and azurite laying around, so I added it to my list of things to do in Sierra Vista. A short time later, my wife sent me a link about the Sunnyside Ghost Town, which is nearby. We decided to make it happen. One Saturday we didn't have much to do, we loaded up and drove to the west side of the Huachuca Mountains, past Parker Canyon Lake, and up Sunnyside Canyon. 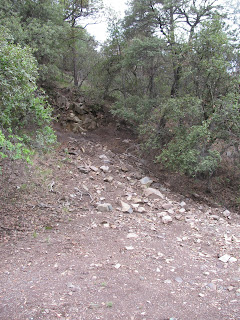 ​
The road was generally pretty good, but higher clearance is best in a spot or two. The map said to take the road to the left when they forked, and that it would loop down to Sunnyside from above. We wanted to hike to the mine first, so we took that route, drove to a spot I had marked on my GPS that looked like the place to begin for the hike, then got out to go do it. We ran into a few Boarder Patrol agents, talked with them briefly, then continued on our hike up Eureka Canyon, a smaller side canyon to Sunnyside Canyon. 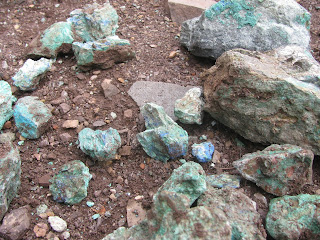 ​
The hike wasn't bad at all, it was along what once must have been a road that has been closed. There were a few steep spots, but most of it was pretty gradual elevation gain. Along the way we enjoyed the views and the wildlife. A baby horny toad was definitely a fun find. The picture is above at the top. Once at the mine, the GPS said we had gone 1.65 miles- so a decent little hike, but not too long. Almost from the moment we arrived we noticed lots of green rocks laying around. Some had bits of blue in them too. We set down our packs, then spent the next half hour scrambing all over the hillside trying to find the best pieces. The mine has been blown, so it is no longer open. We found more rocks then we could carry, sorted through them, then loaded the best pieces up to bring home. 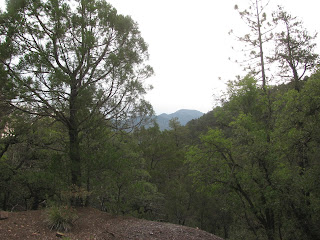 ​
Here is the view from the mine dump. It's a beautiful spot. We lugged the booty down the trail to the car, then drove down to Sunnyside. 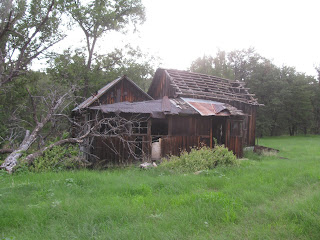 ​
Sunnyside was founded to be a utopian community in the late 1800's/early 1900's. It has since been abandoned and is in a state of suspended decay. There are several buildings still standing as well as the crumbling remains from some that have fallen. 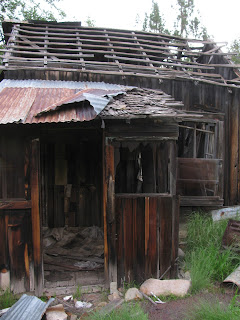 ​
I can't recommend going in the buildings. They are best to be enjoyed from the outside. While we were wandering around, a bat flew out of one of them, circled around a few times, then flew back in to roost. All the more reason not to go inside. Bats are so amazing and eat tons of bugs. Leave them alone! 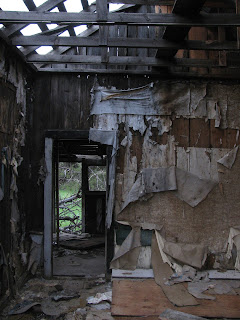 ​
We wandered the area looking for other buildings or structures that may be hidden in the trees. We found some outhouses, barns, and miscellaneous structures. We also found the fruit orchard. It's just west of the main town area and looks like it would be quite nice if it was just trimmed and maintained! The kids were tired, so we took a few last pictures, splashed in the creek for a little while, then loaded up to drive home. It was a fantastic day. 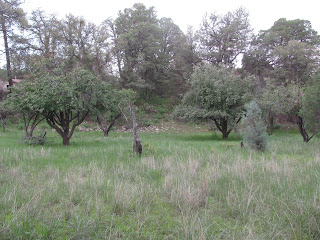 ​
www.simpleweekends.com
You must log in or register to reply here.
Similar threads