My newer to backpacking friend and I tried to hit up the Goat Rocks Wilderness last weekend. It was the only area in the mountains that seemed to be free of a potential thunderstorm. Little did we know the weather laughed at us and was good pretty much everywhere... Anyways I chose the Nanny Ridge route as it was pretty far south (for snow melt and sunshine purposes) plus if it weren't to workout the mileage is pretty minimal and easy. The snow report said there was still snow there but after my past backpacking ventures this year I stopped believing it as it seemed to grossly over estimate the amount of snow present. IT GOT THE GOAT ROCKS CORRECT. After 5000ft there is considerable amounts of snow on the north slopes where the trail ascends. It was 70*, something the weather also said wouldn't happen and everything was melting like crazy. It was basically raining from the trees. We lost the trail under the 3-5 foot deep build ups of snow but it was wet and icy and compact enough to walk on and not posthole. We made it toward the top, dropped our packs for the final off trail push only to be disappointed that the south side, which gets the most sun, is still covered in an unholy amount of really wet snow. Both my friend and I being from Michigan snow camping isn't exactly what we consider "fun" as we are just tired of seeing it in our life and want nothing more to do with it. We descended and went to Tahklak to camp for the night.

When we got back to the TH the clouds broke up and it seems that the Howard Lake approach is pretty snow free. At that point though my friend was pretty physically shot and just wanted to rest.

Luckily I got 2 weeks off coming up, 1 solo trip and many day hikes and the following week I got a trip organized with Joey C. (MyOwnFrontier) and his friend Aaron. Hopefully the weather is good...

I didn't take too many pics on the hike because it was cloudy, wet and you couldn't see anything remarkable.

After we got back the blue skies erupted everywhere revealing the less snow packed route. (We would ascend on mountain left and continue left.) 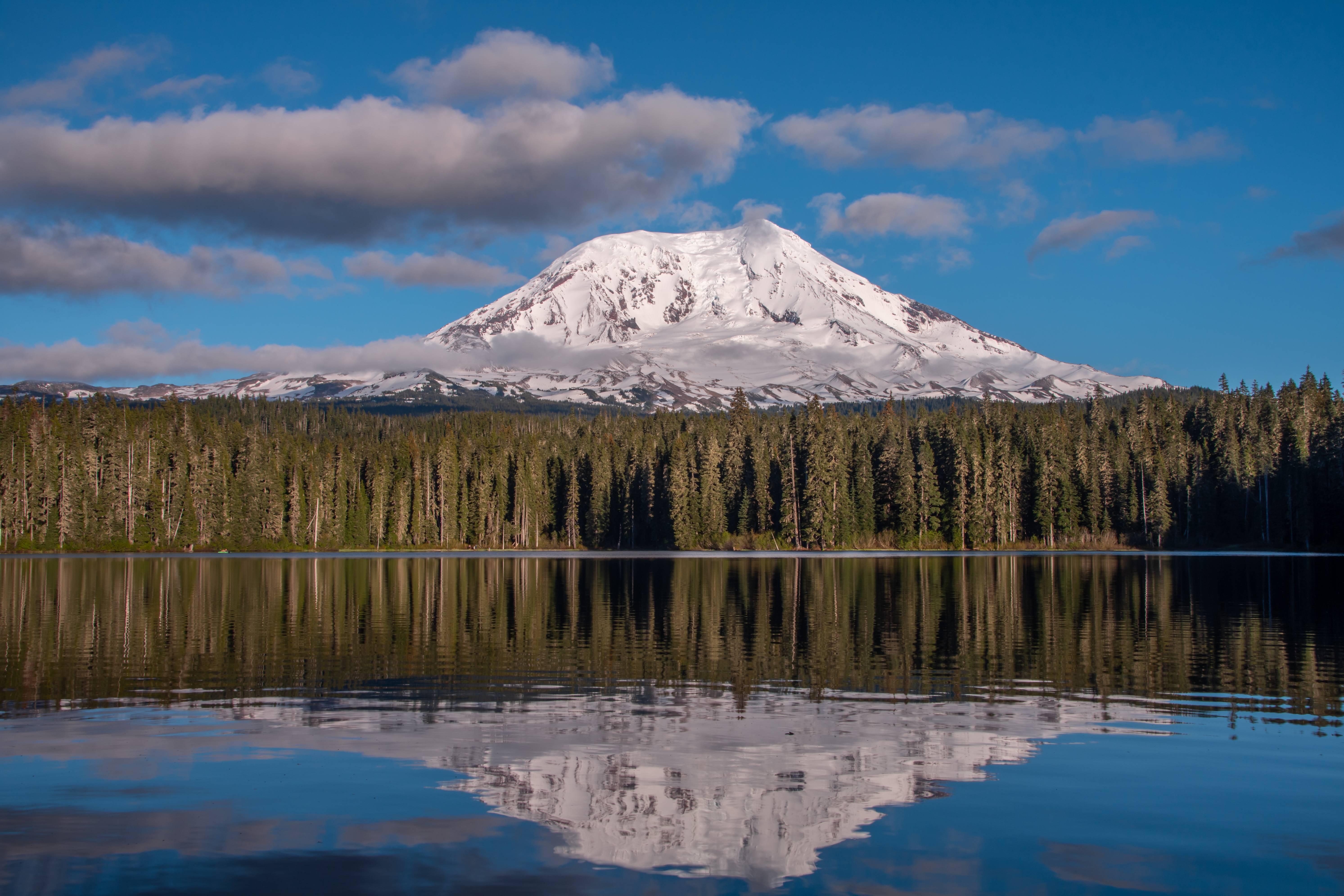 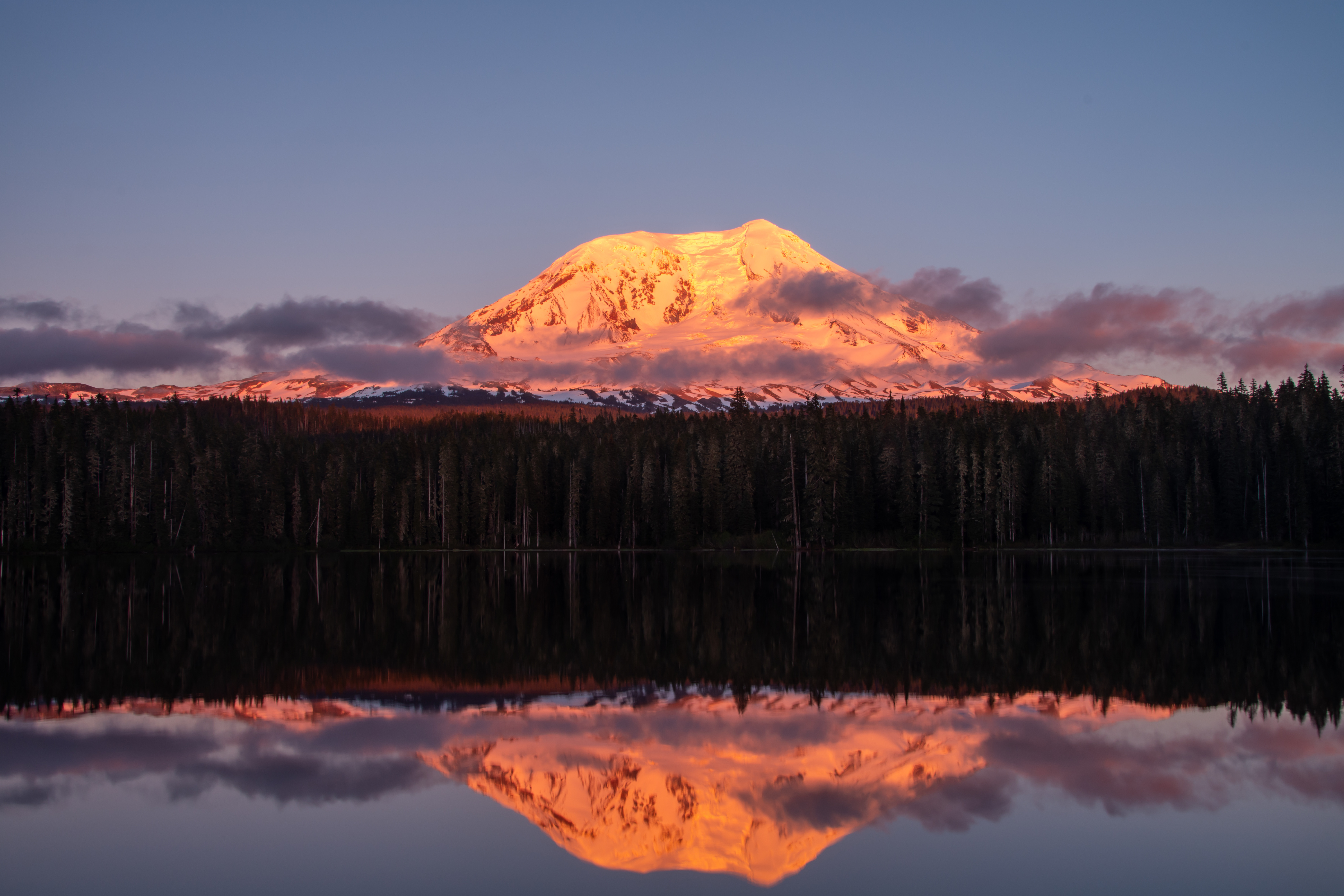 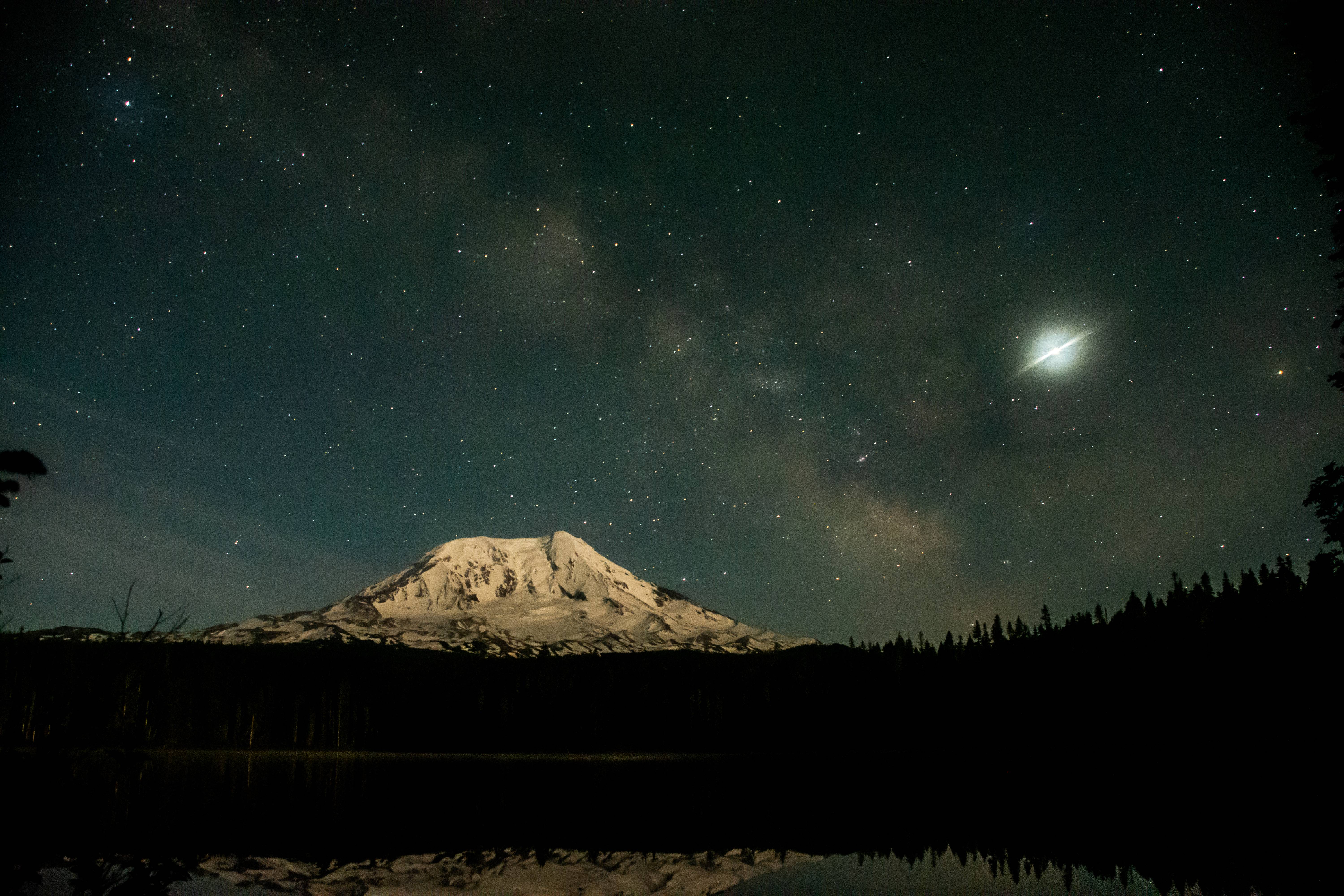 Behind the camera a half moon ruined the stargazing a bit. 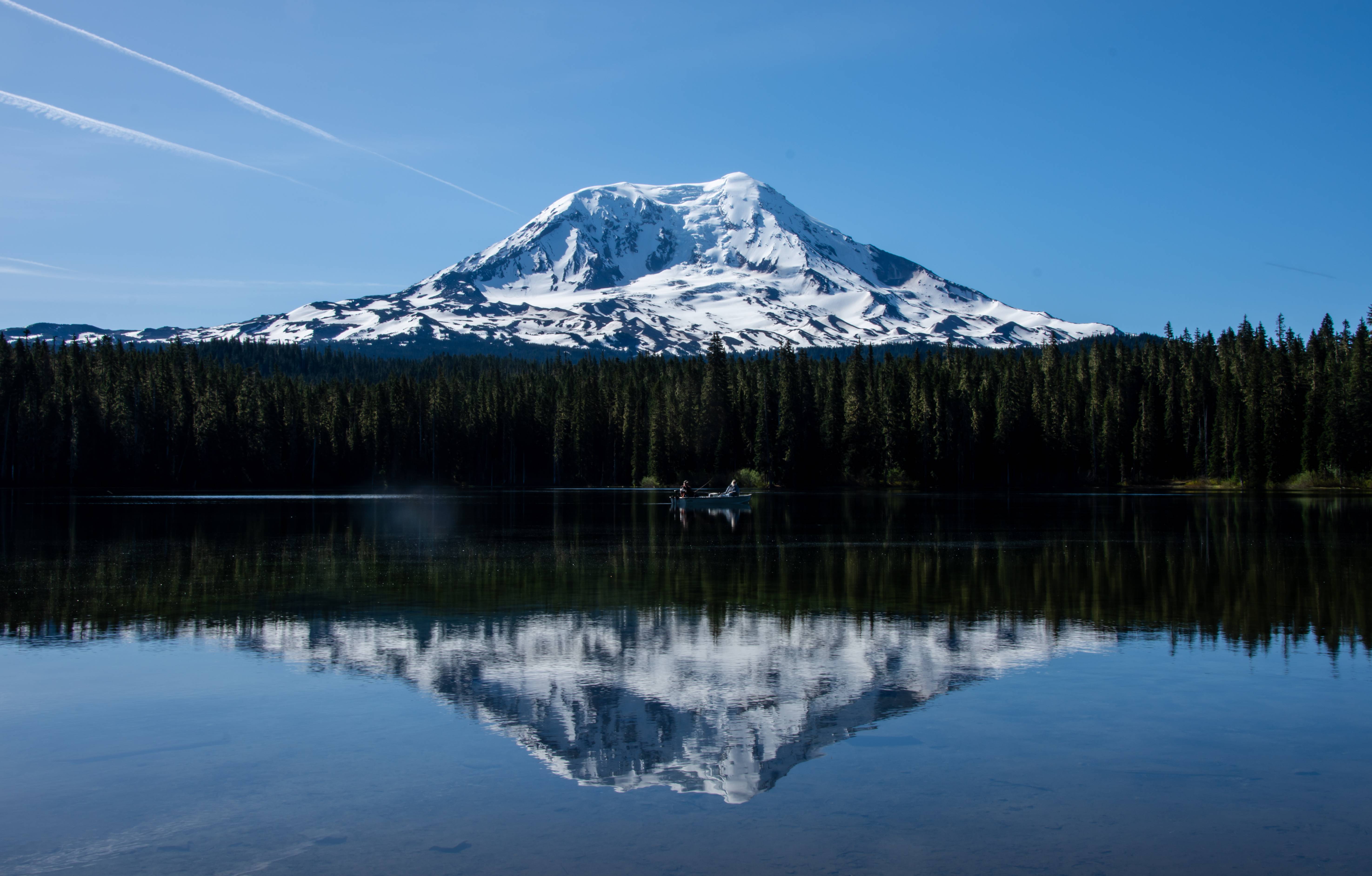 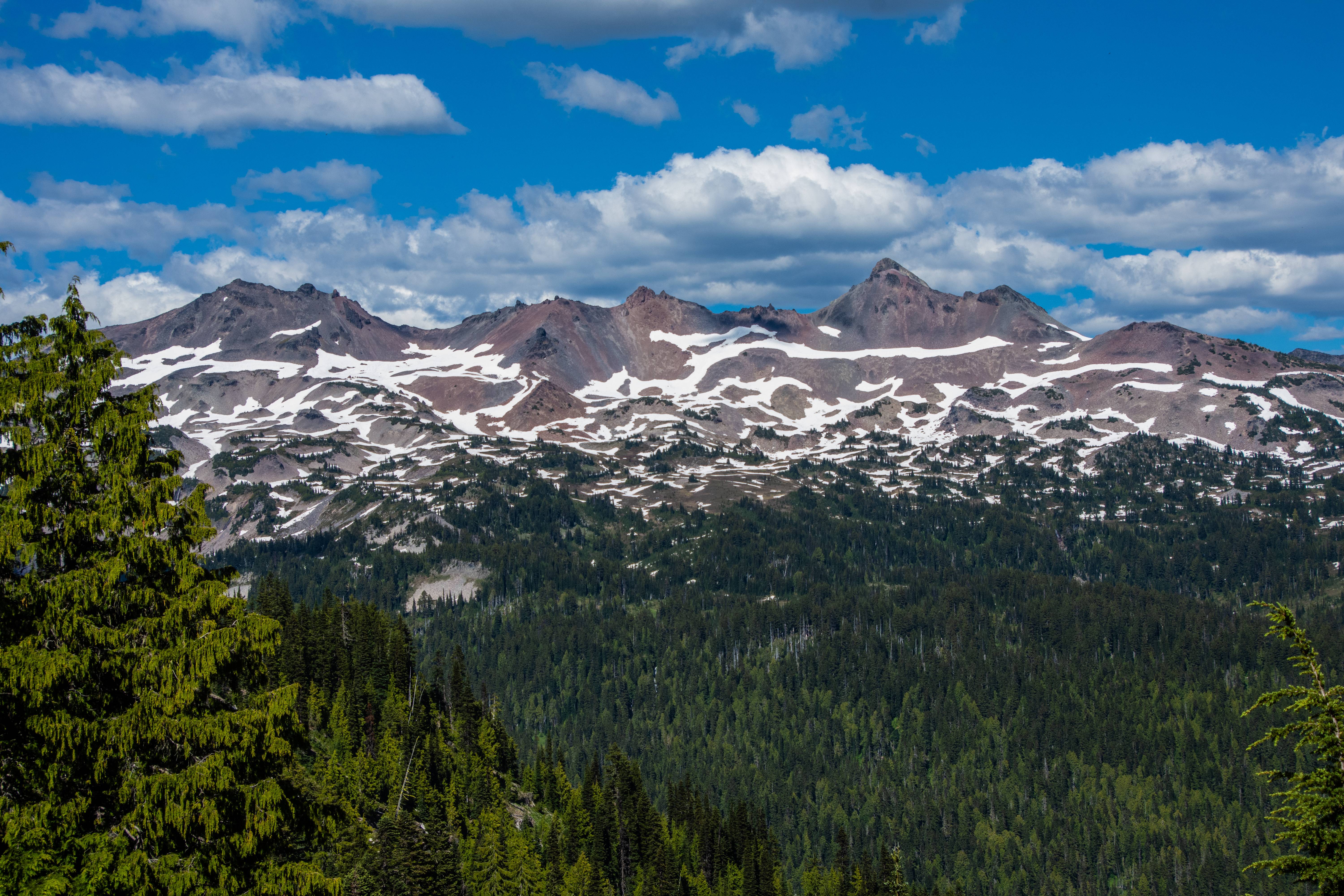 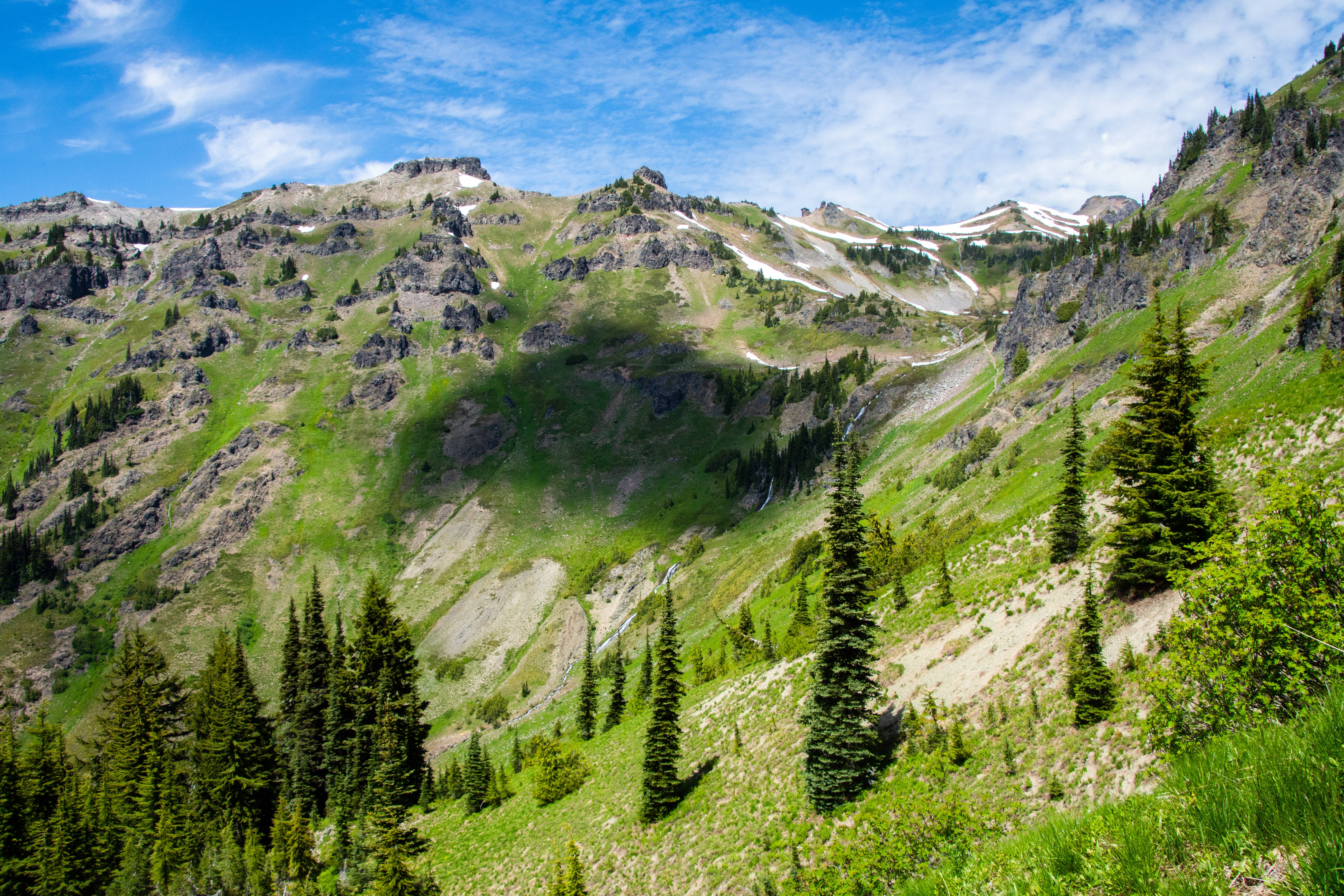 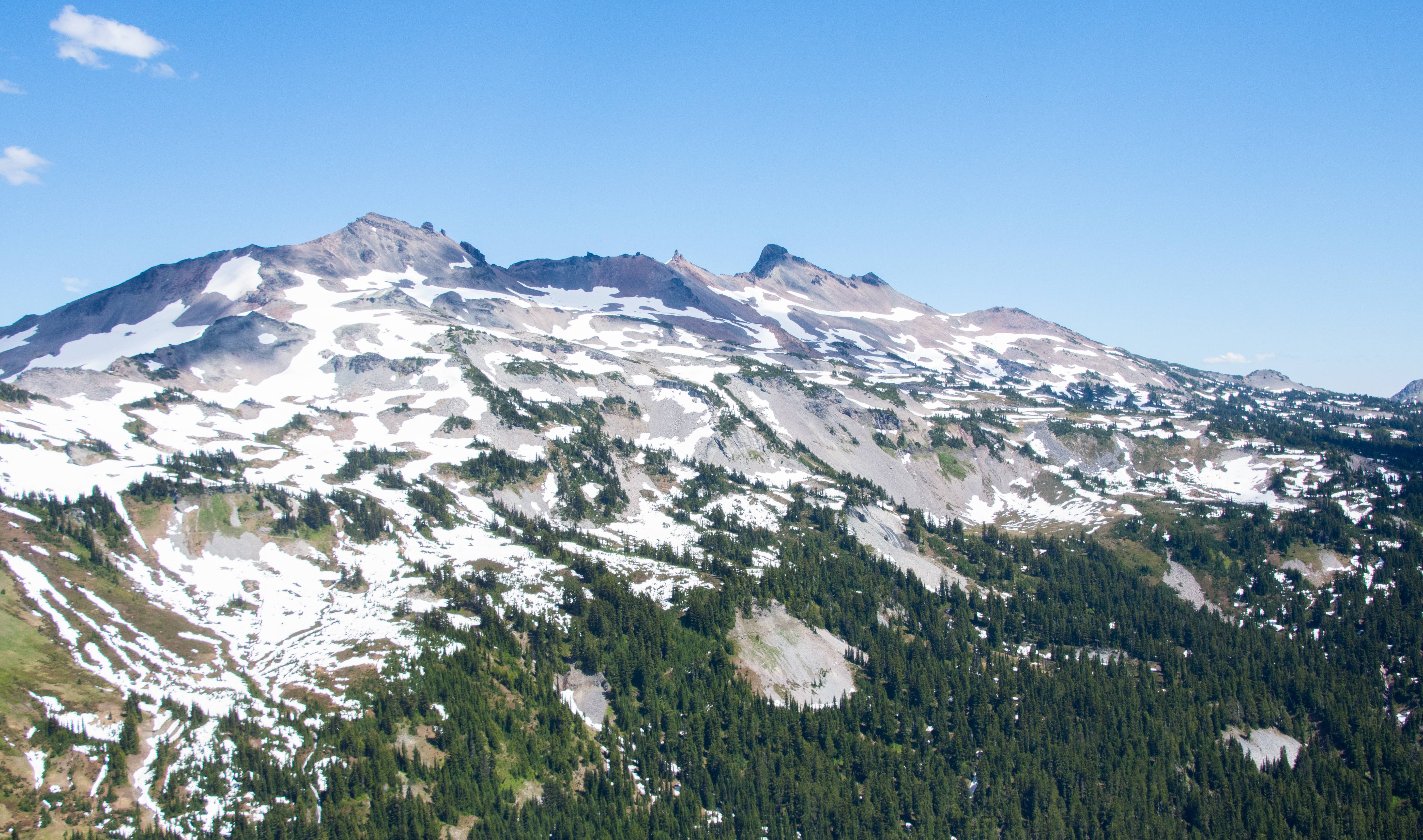 Sorry it wasn't an ideal trip. It does look beautiful though!
Good thing you have your upcoming time off to look forward to!
You must log in or register to reply here.
Similar threads