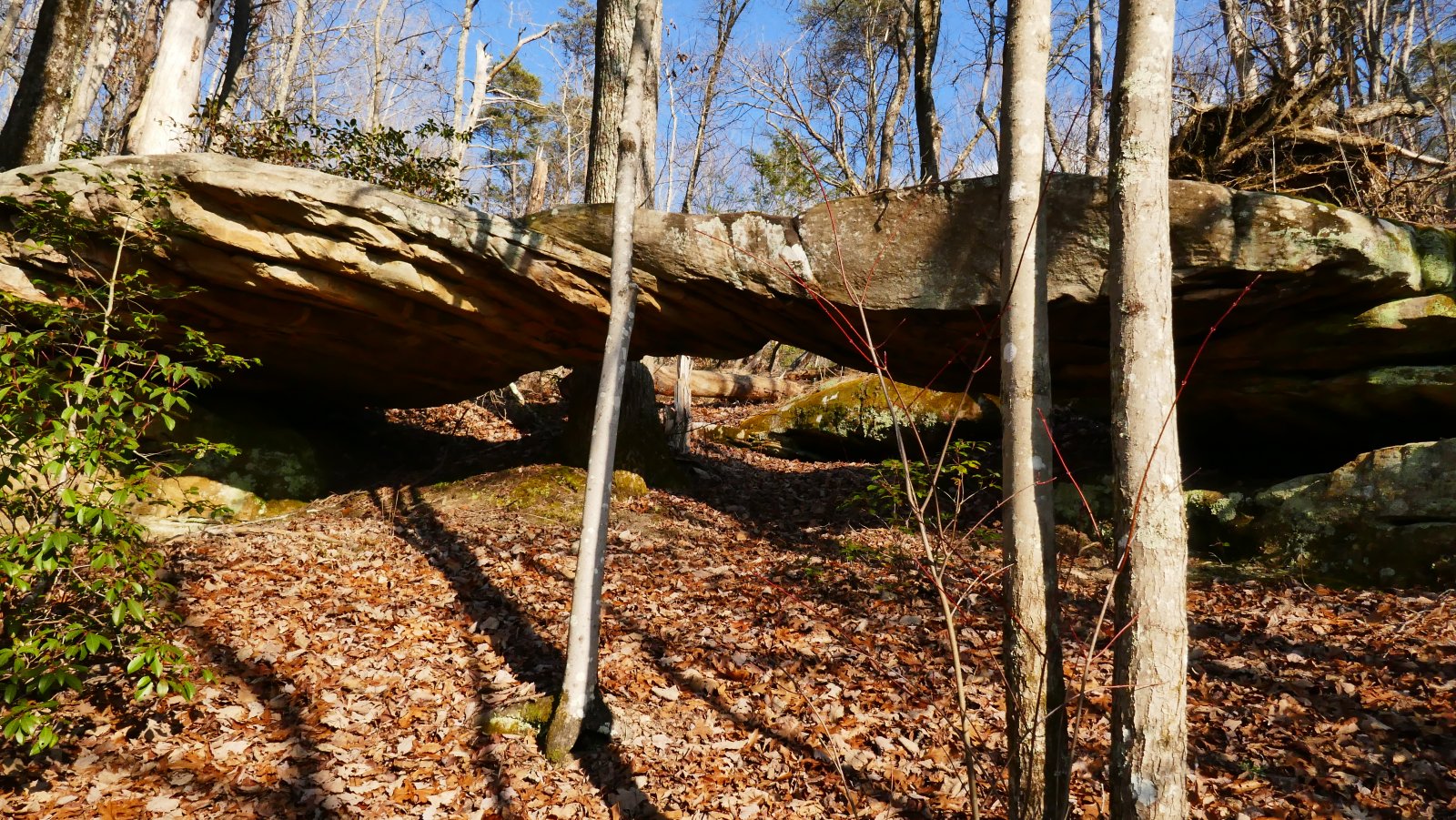 Pretty sure there's no name for this little bitty one, but I don't discriminate. 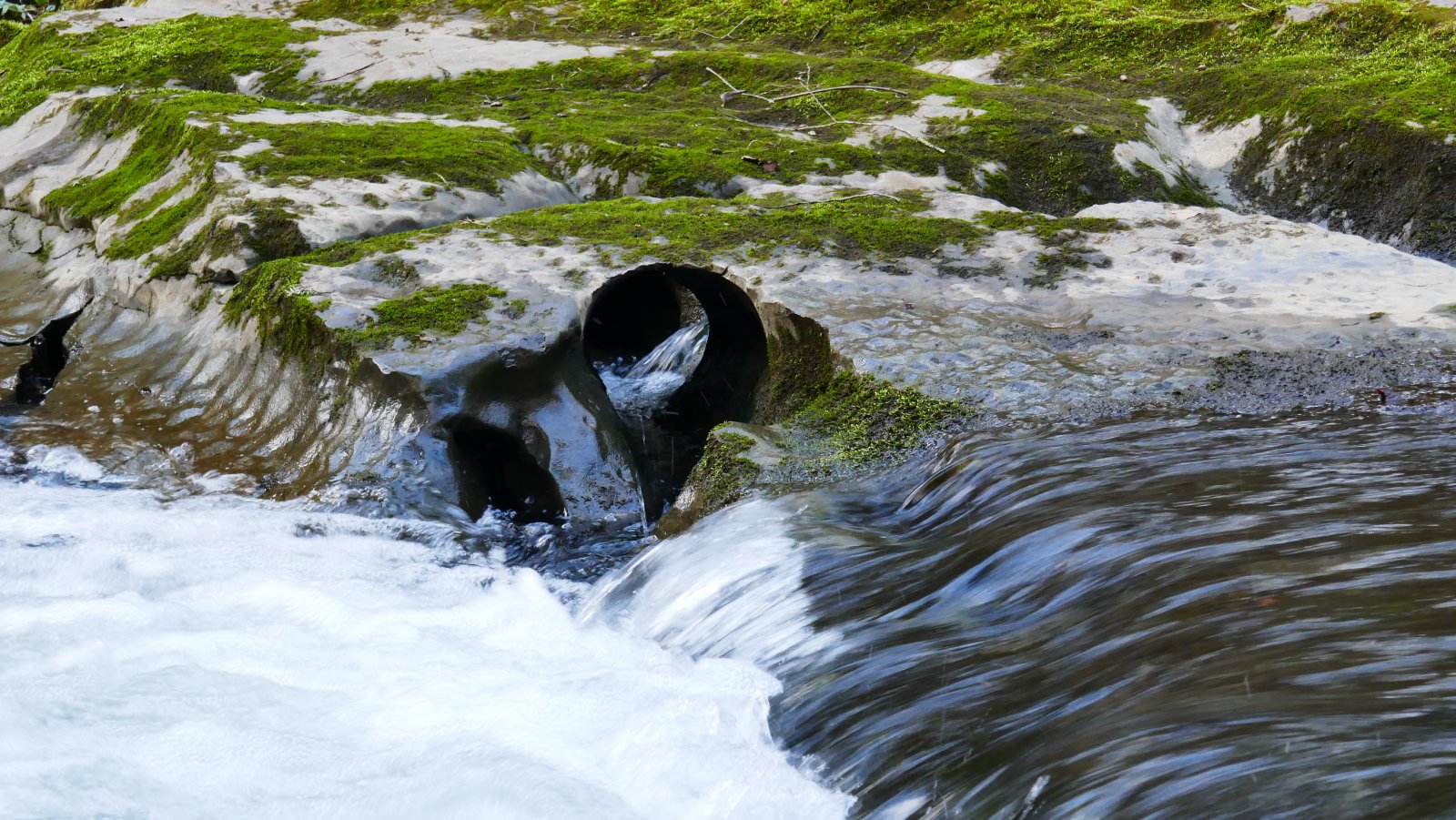 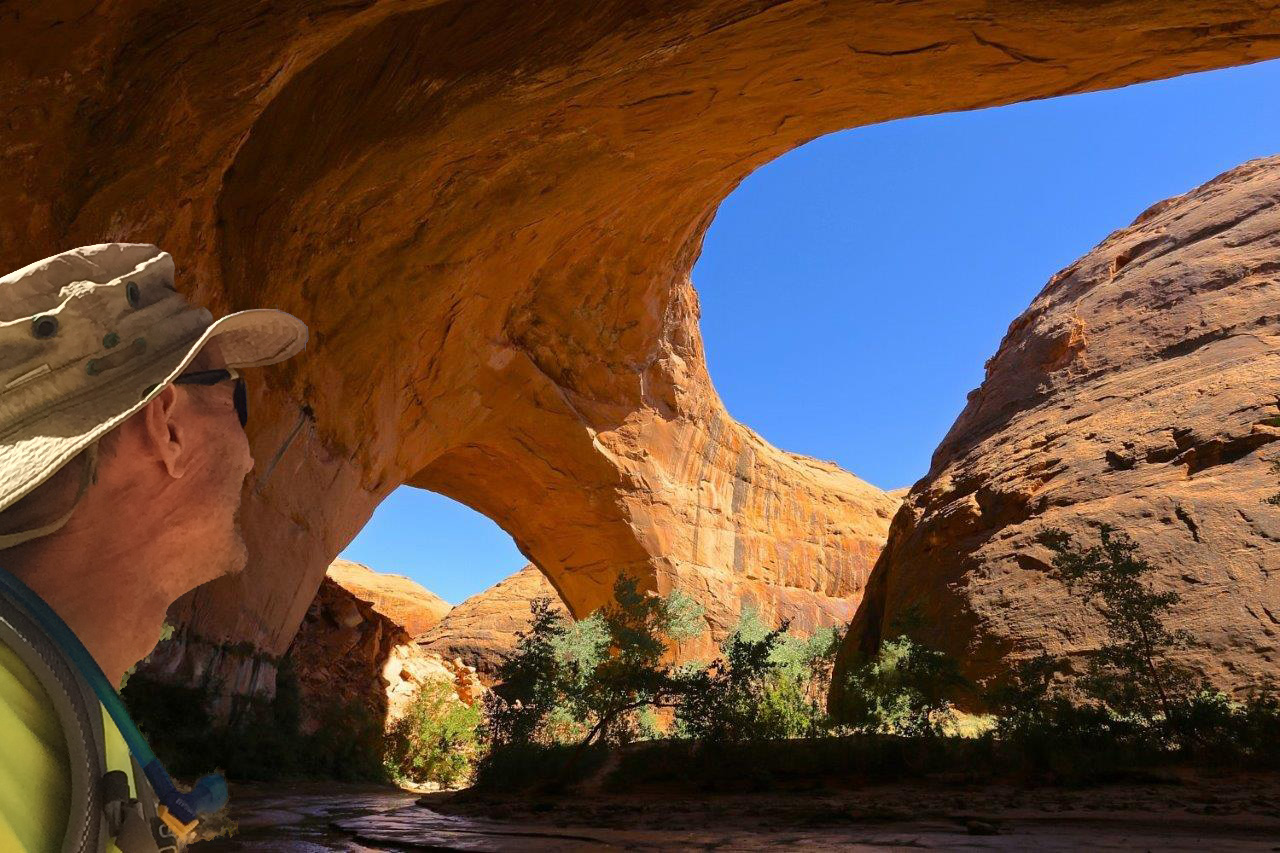 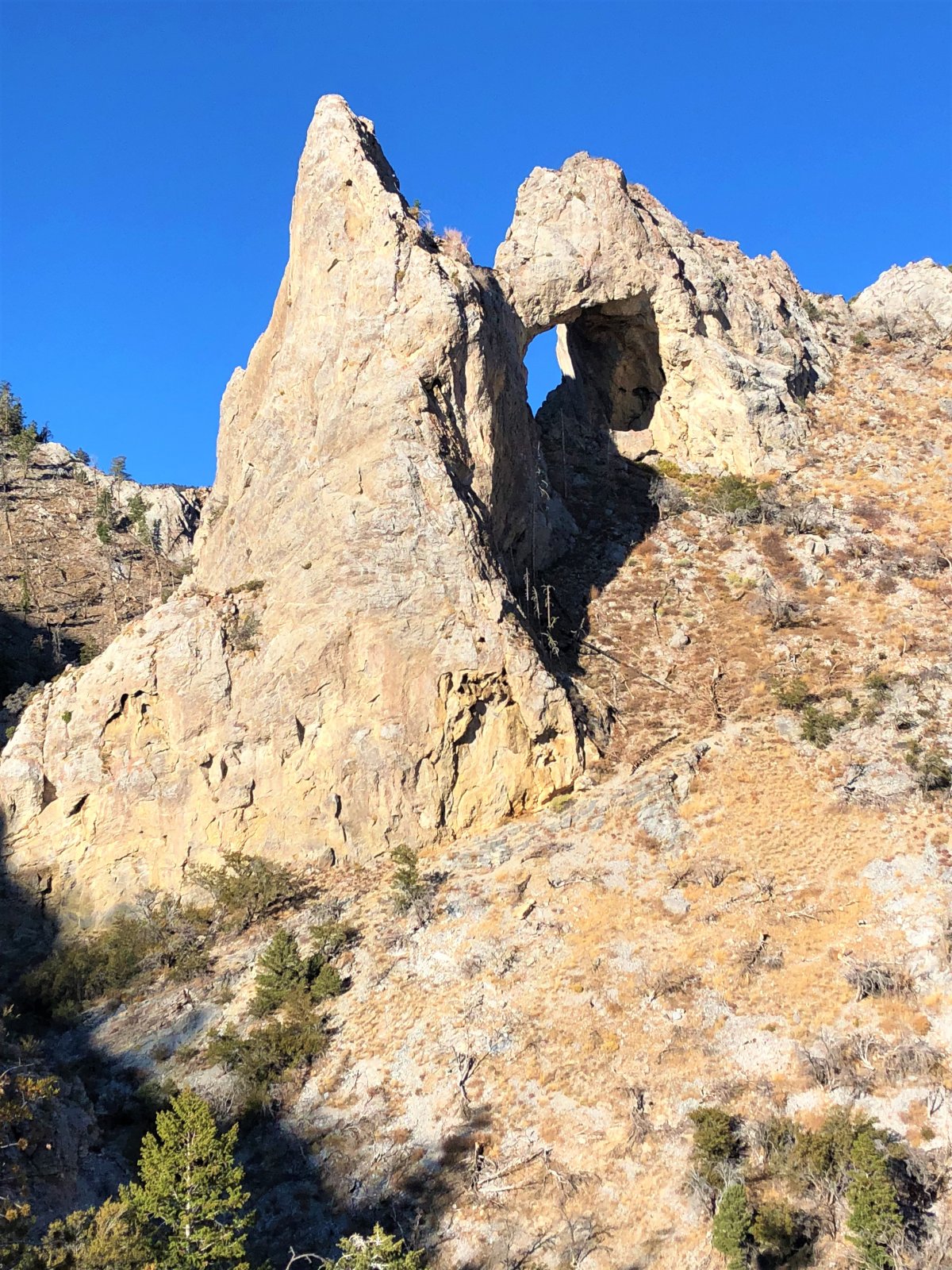 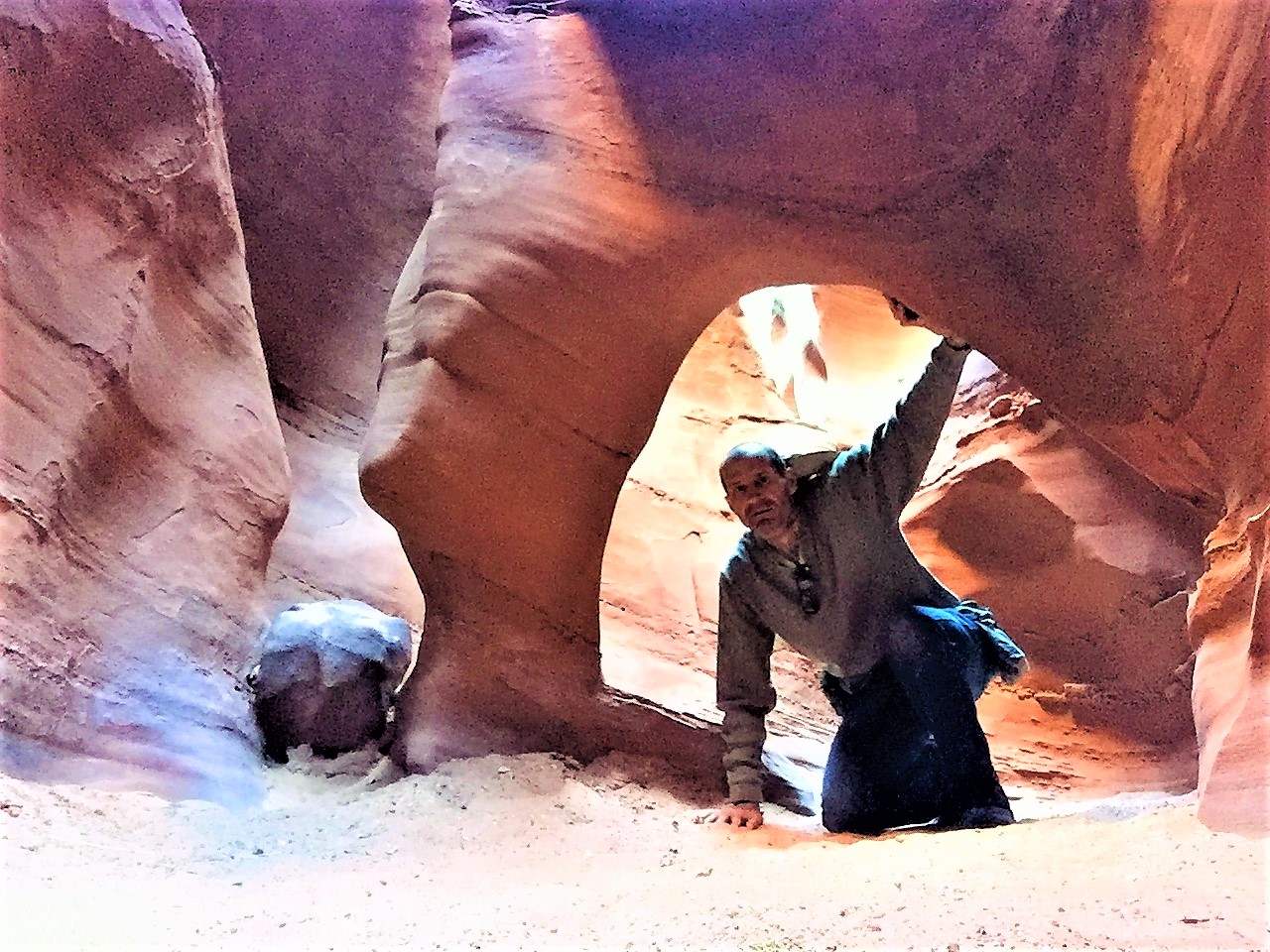 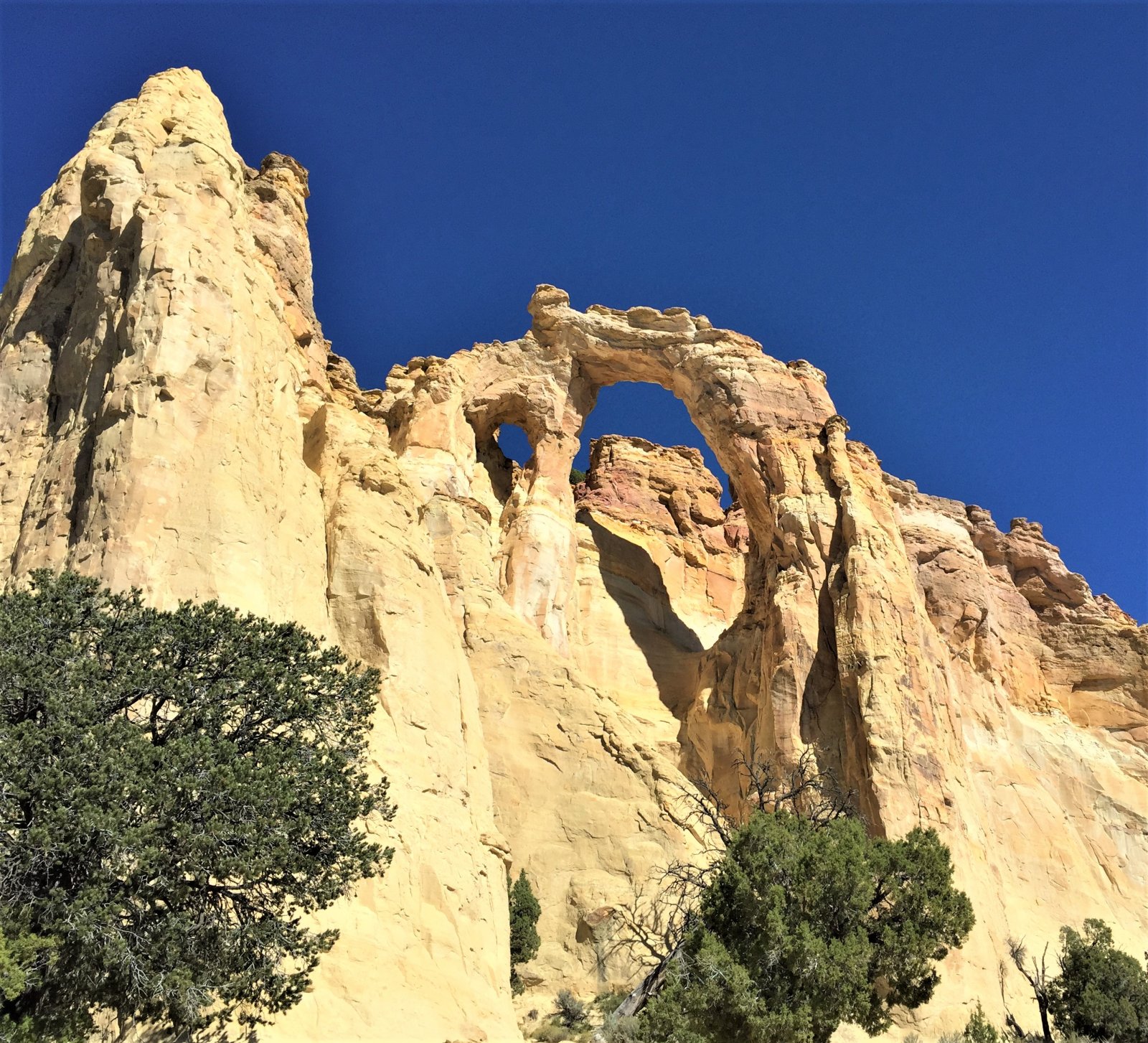 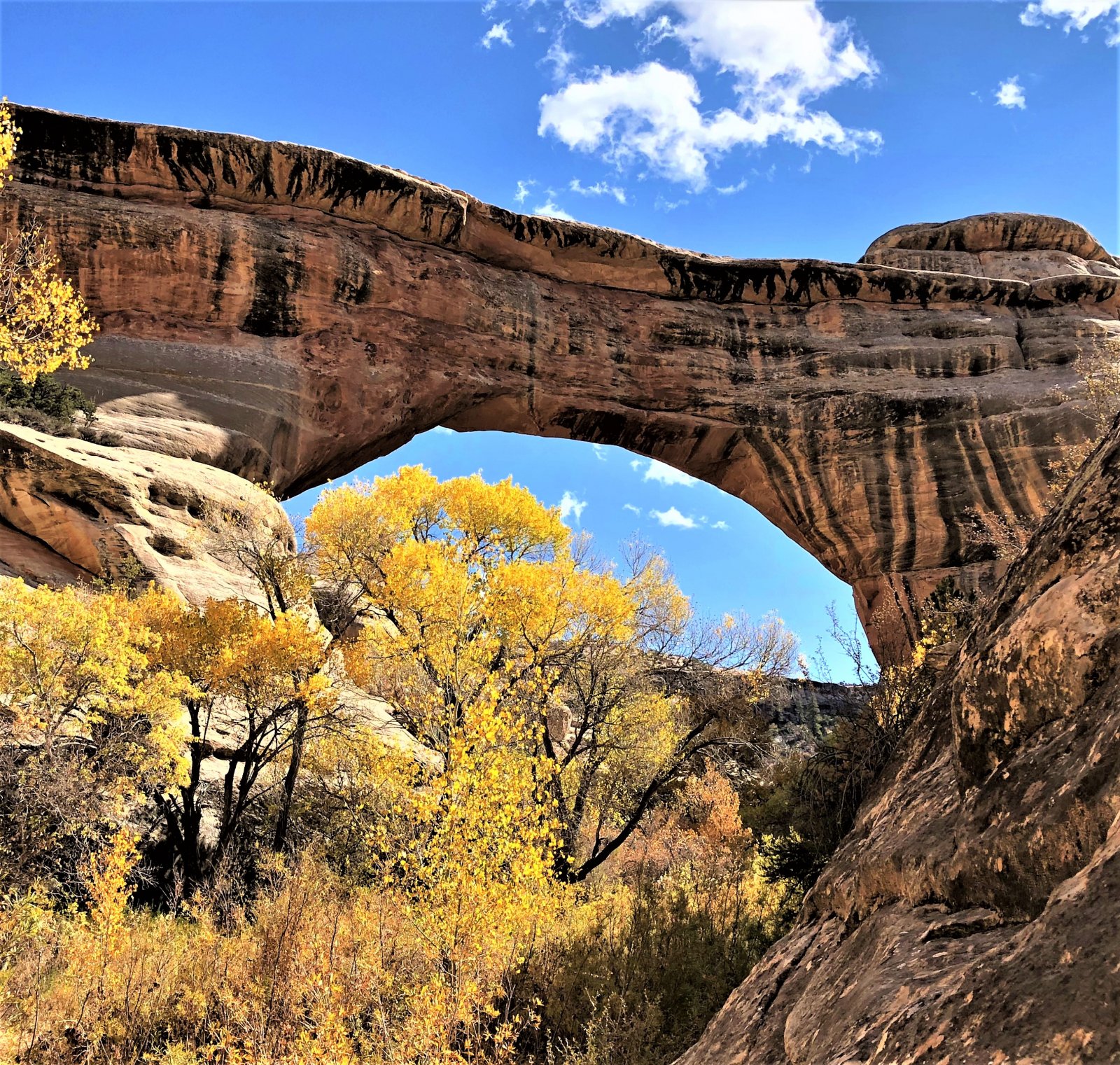 Oh, wow. Somewhere, quite a few years ago, I saw the arch in Hidden Canyon referred to as "Grosvenor Arch", and have thought of it by that name ever since!
What a way to find out I've been wrong about something for probably a decade.
I wonder if I've been wrong about anything els...nah, hardly likely! 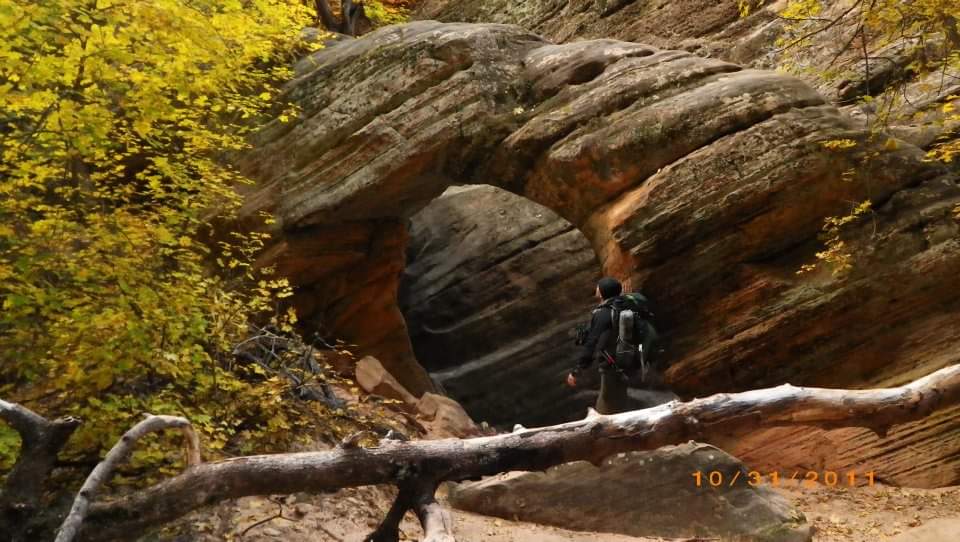 Mesa Arch, from the Island in the Sky district of Canyonlands NP: 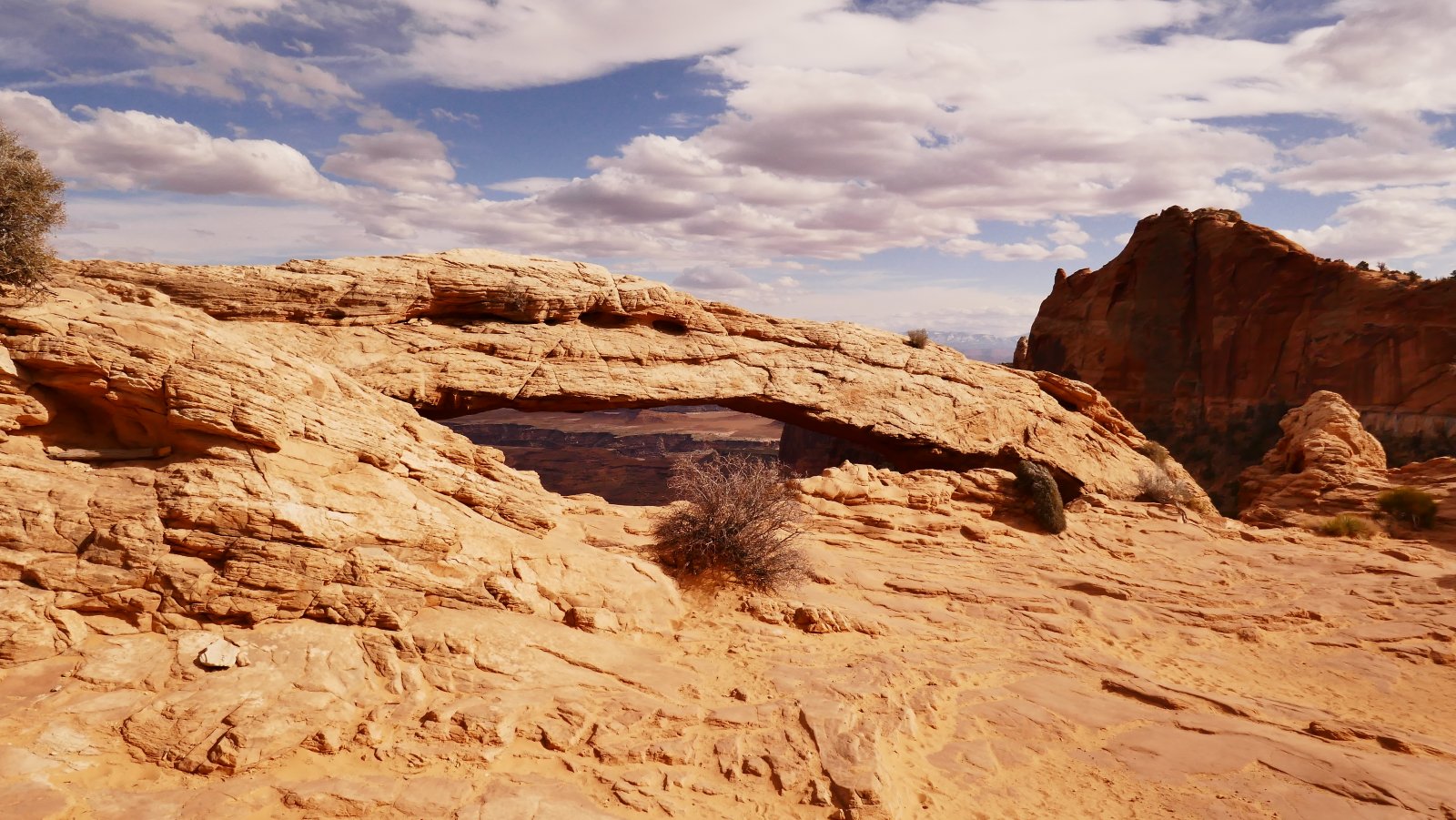 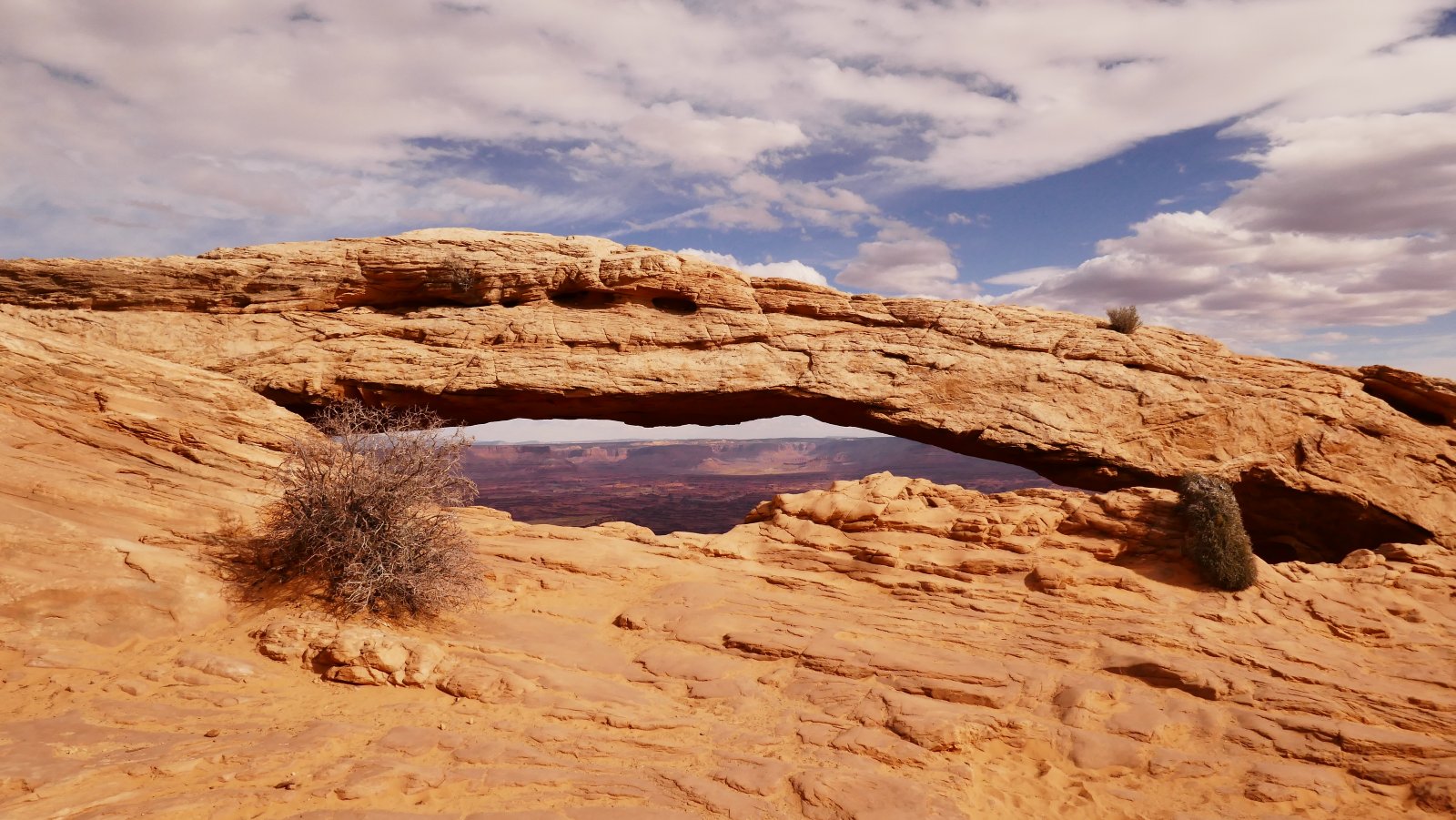 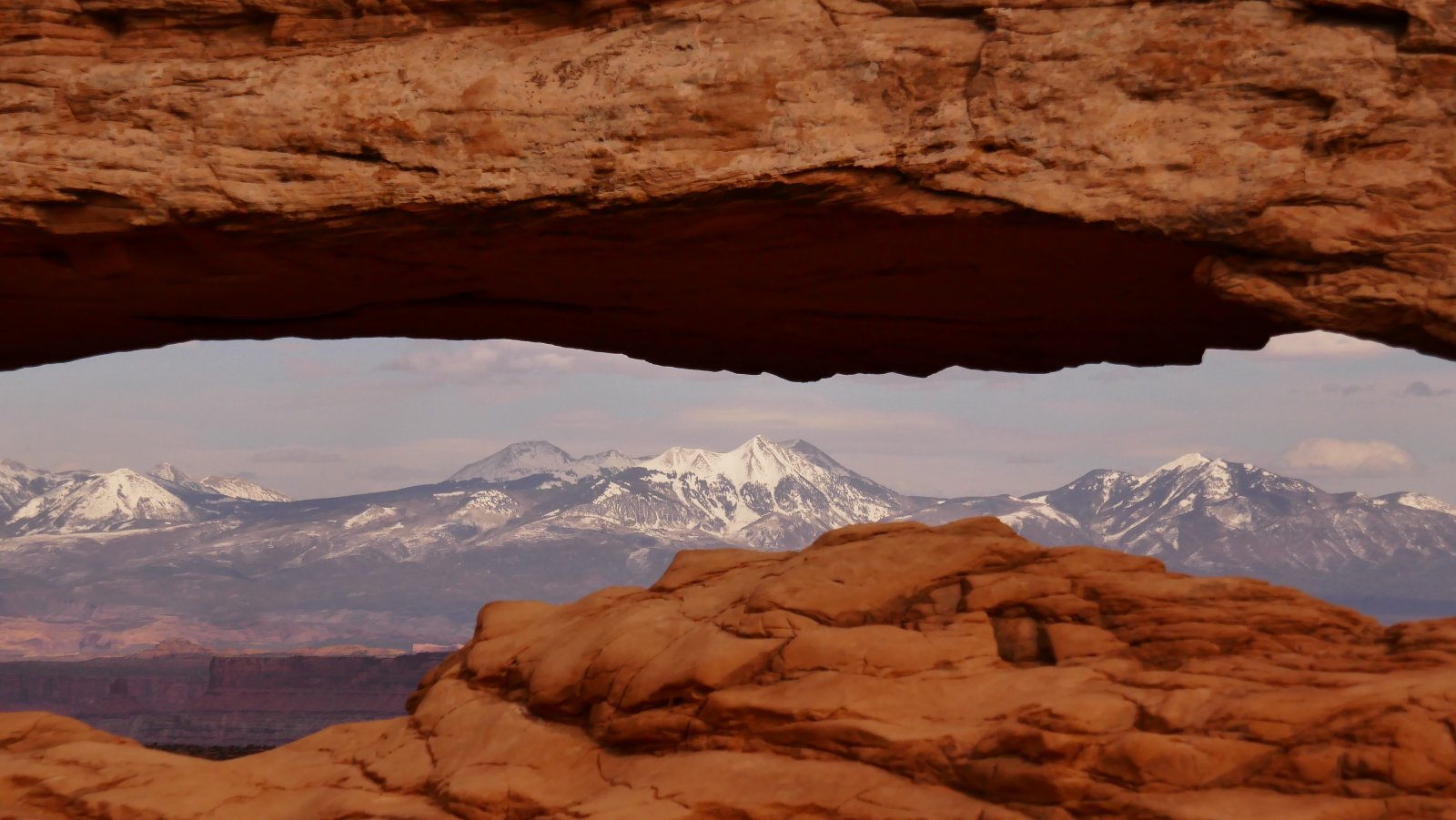 This morning, after camping nearby, I did some offtrail arch hunting at Big South Fork in TN.
Visibility was bad part of the time, due to fog.
Had to confirm this one with the pic on tnlandforms, because I could only make out one small opening at the top(though I can actually see the bottom one in the pic, now!).
It's actually a triple listed as 80'x50', called Golden Arches.
Stupid fog... 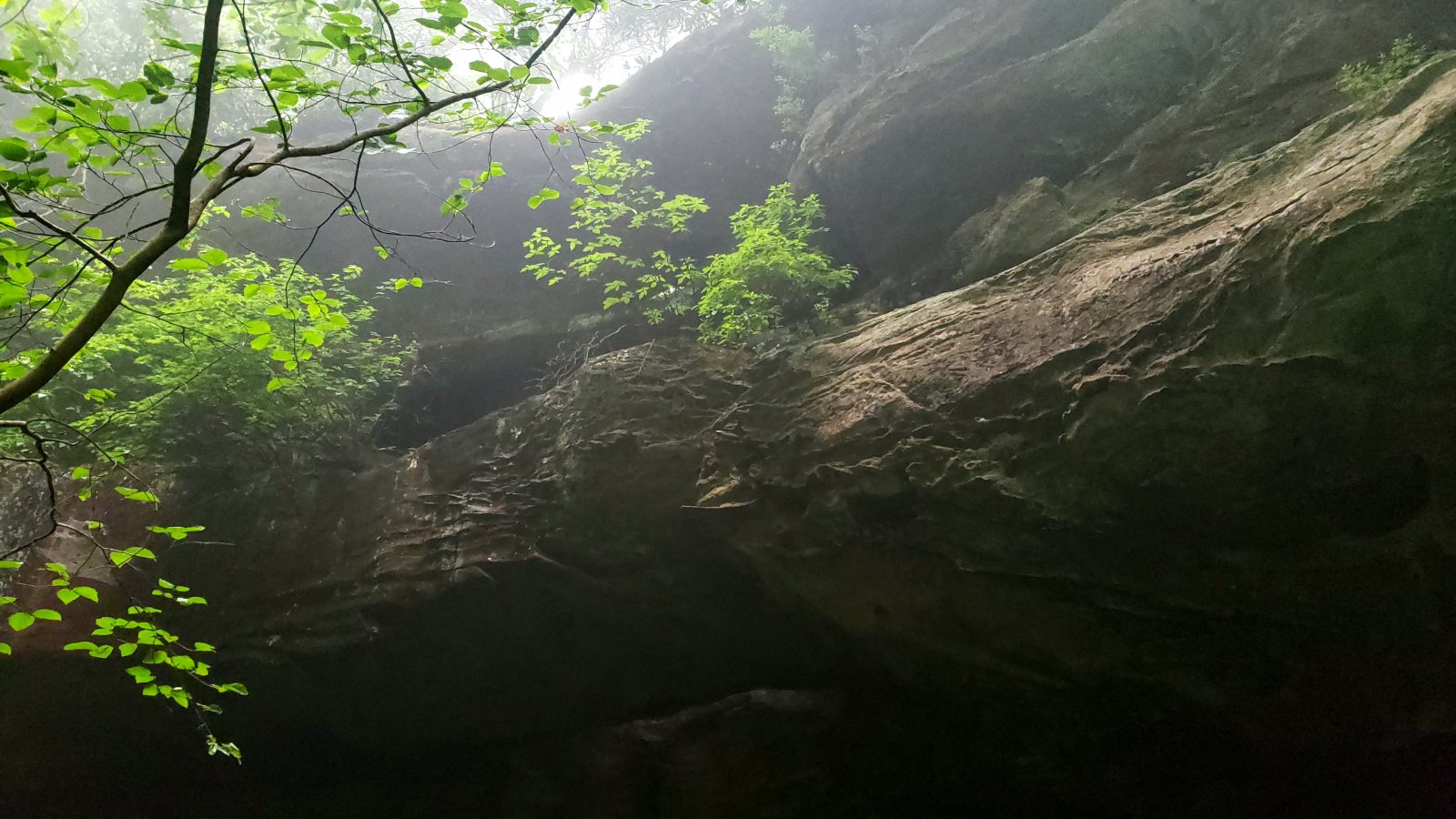 This one is called Sky High Arch 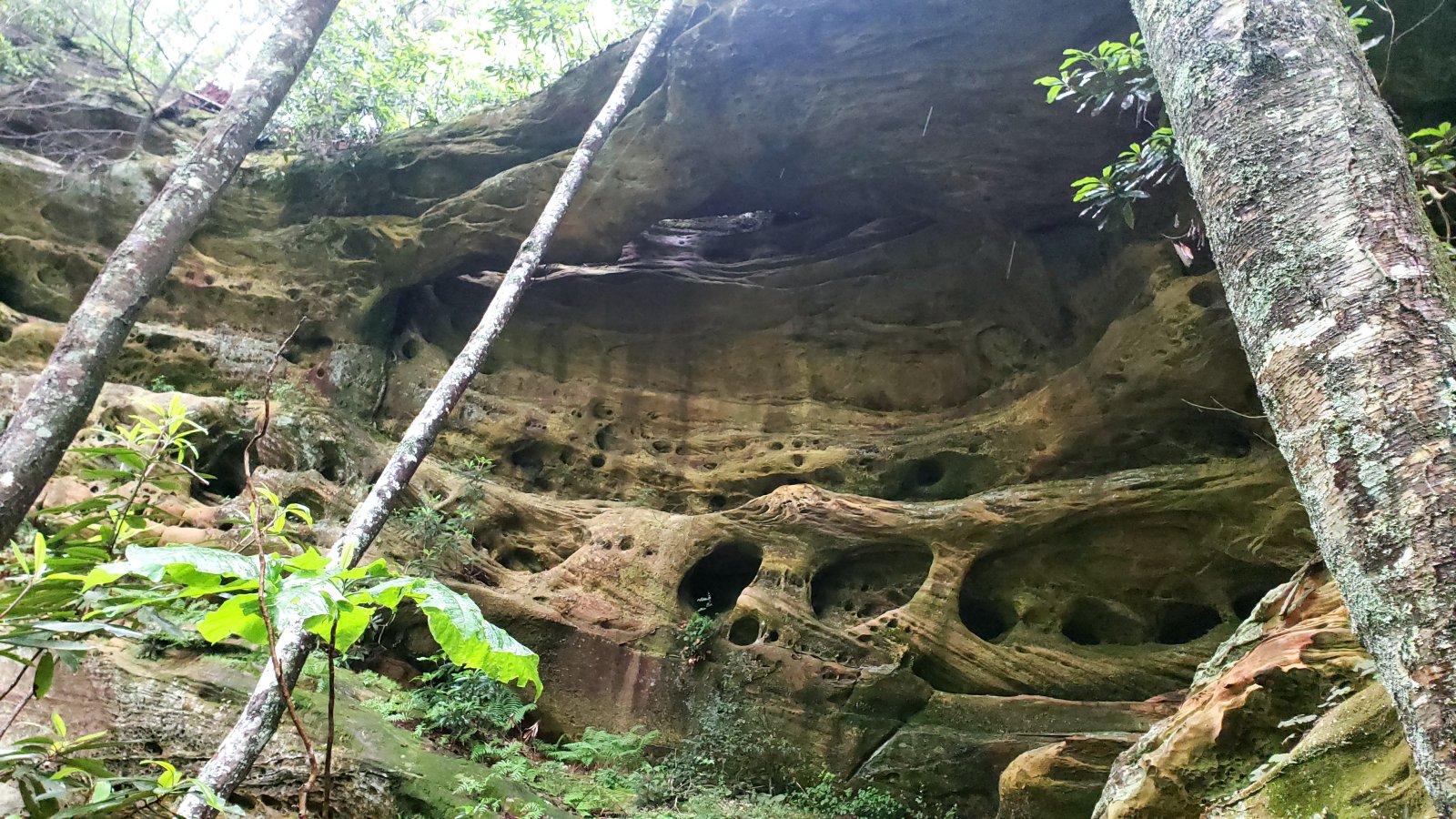 Somehow I missed one that is supposed to be between them, called Cathedral Arch. There are DOZENS more in the same general area, but I may wait 'til the leaves are down before going hunting again.
Last edited: Jun 4, 2021
You must log in or register to reply here.
Similar threads