A couple of Hikes in Glacier NP 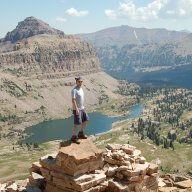 Way back in my previous life I spent a summer living in Glacier Park. I took whatever job was available that would allow me to actually live IN the park. I ended up waiting tables at Lake McDonald lodge. The job was not the best but the benefits were SOOO GOOD. I worked about 3 shifts a week and then had the rest of the time to just hike, fish, take lots of Pics and backpack every week. It was a great summer but it was a little too much solo after a while. I have always wanted to go back now that my boys are old enough to enjoy it. Last week we got our chance. 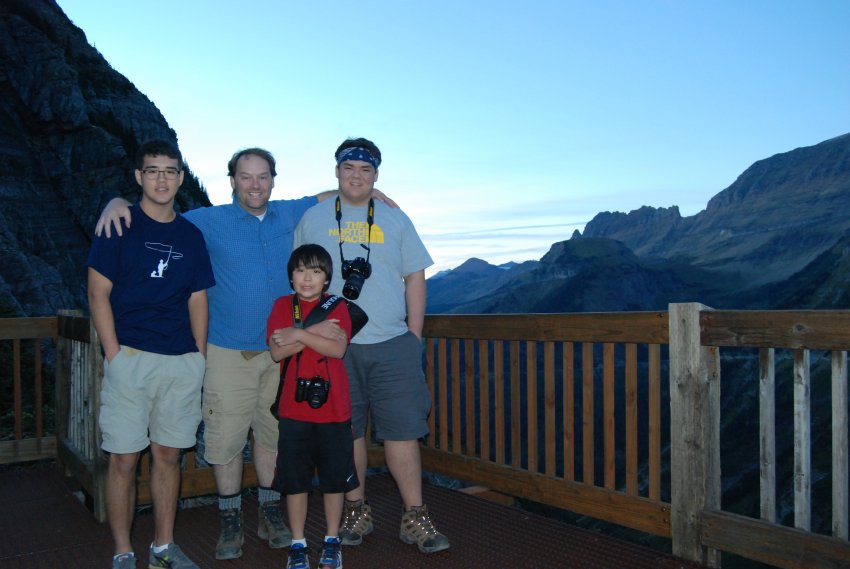 Only thing missing on this trip was Mom! First day we drove over the going to the sun highway. I forgot how freaking scary that thing is. Unfortunately they have had a dry year so the waterfalls were pretty much non existent. One of the really cool features on that drive is the weeping wall where water is pouring off the cliffs above and if your stupid enough you can drive under the pouring water. I almost ruined my Jeep Comanche doing that 25 years ago, this year it was bone dry, huge disappointment there. The scenery was even better than I remembered though. We did a short hike on the East side from the Swift current trail head .

It is amazing how Big the wilderness is up there. We just took lots of pictures on this hike. I wish we had spent some time fishing the stream. It looks so inviting now when I look at my pictures. Oh well. I was having too much fun watching Caleb try to get the perfect shot of the waterfall. 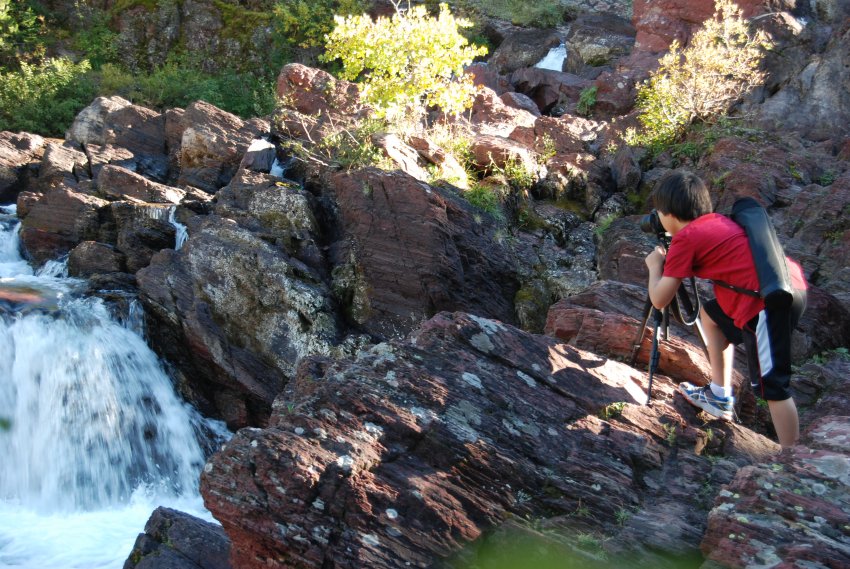 We had a lot of fun just kicking around the park. It was way more crowded than I remembered and I was surprised for how late in the season we were there. The weather was perfect and this was the last weekend the road would be open over the pass so maybe everyone was like us, trying to get one last look before they shut it down for the season. On the West side the hike up Avalanche gorge to Avalanche Lake was amazing. It is always the most crowded and our hike was no exception but the views in the gorge and at the lake are well worth it 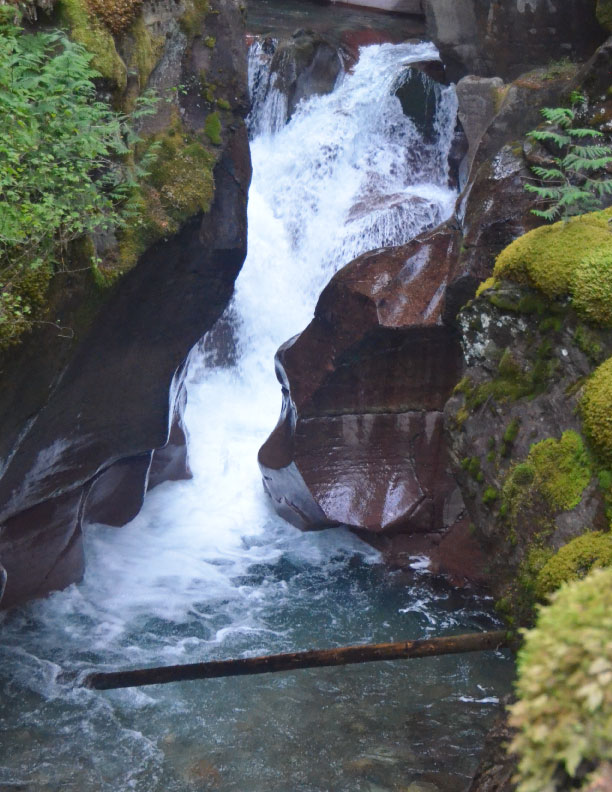 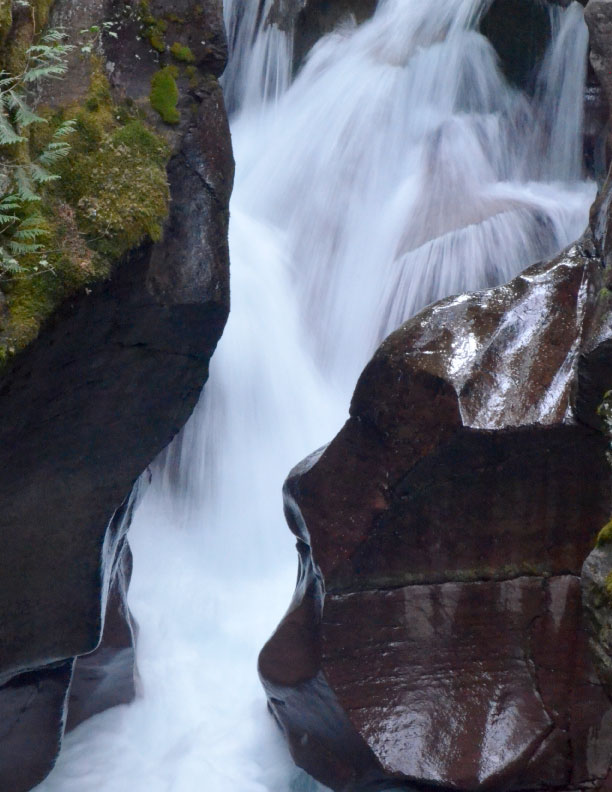 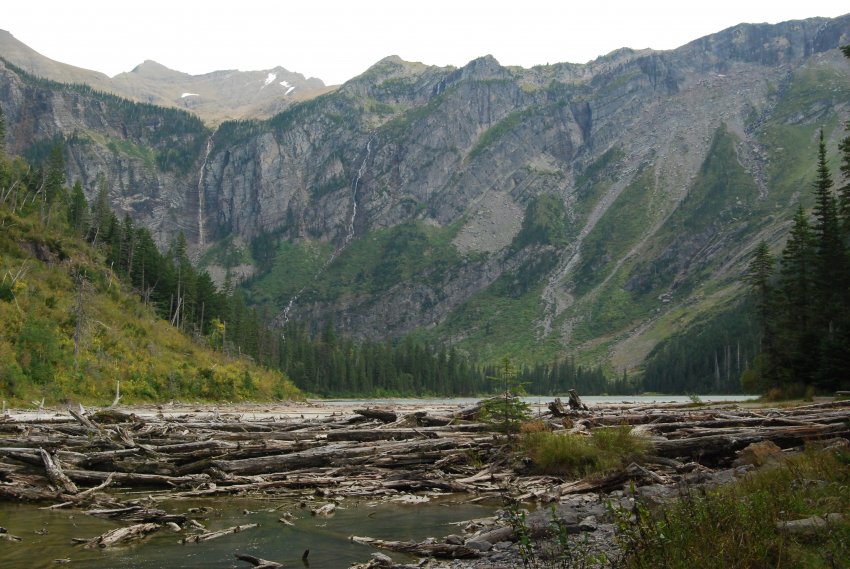 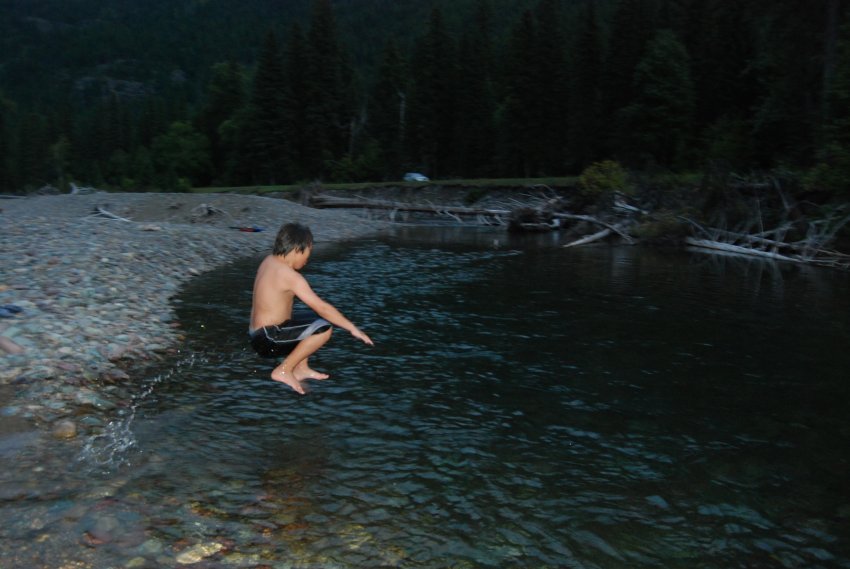 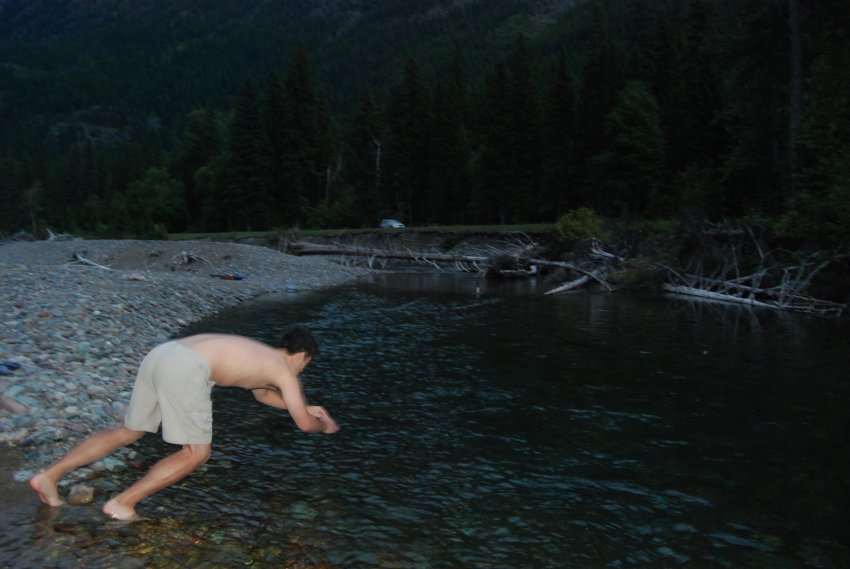 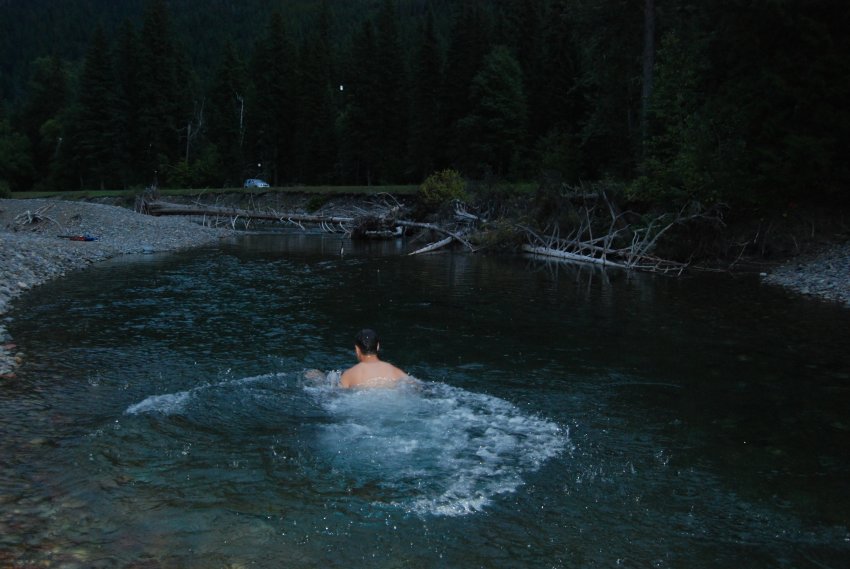 The trip was way too short. We promised ourselves we will go back and do an extended backpack next time, over the continental divide to some of the most spectacular scenery I've ever seen and the best fishing for big Brookies I have ever had. I still have all those photos as slides from the old days. I keep meaning to get them digitized but just haven't done it yet. Anyway, after this it was back to our cabin just outside the park. Didn't get to see any bears this time but we had a great time hiking in some amazing country. Next time the wife needs to join us.

Nice report! Glacier is amazing. That must have been pretty sweet to have worked up there.
http://www.lisakellyphotos.com/
You must log in or register to reply here.
Similar threads