Ok, so it’s about time I follow through and finish this adventure. You can find the first half posted in July.

After meeting up with my friend above Boulder Creek for another nine days of food, I headed up to Middle Fork Lake. The lake is large, has a good trail, established sites and attracts plenty of horse packers. 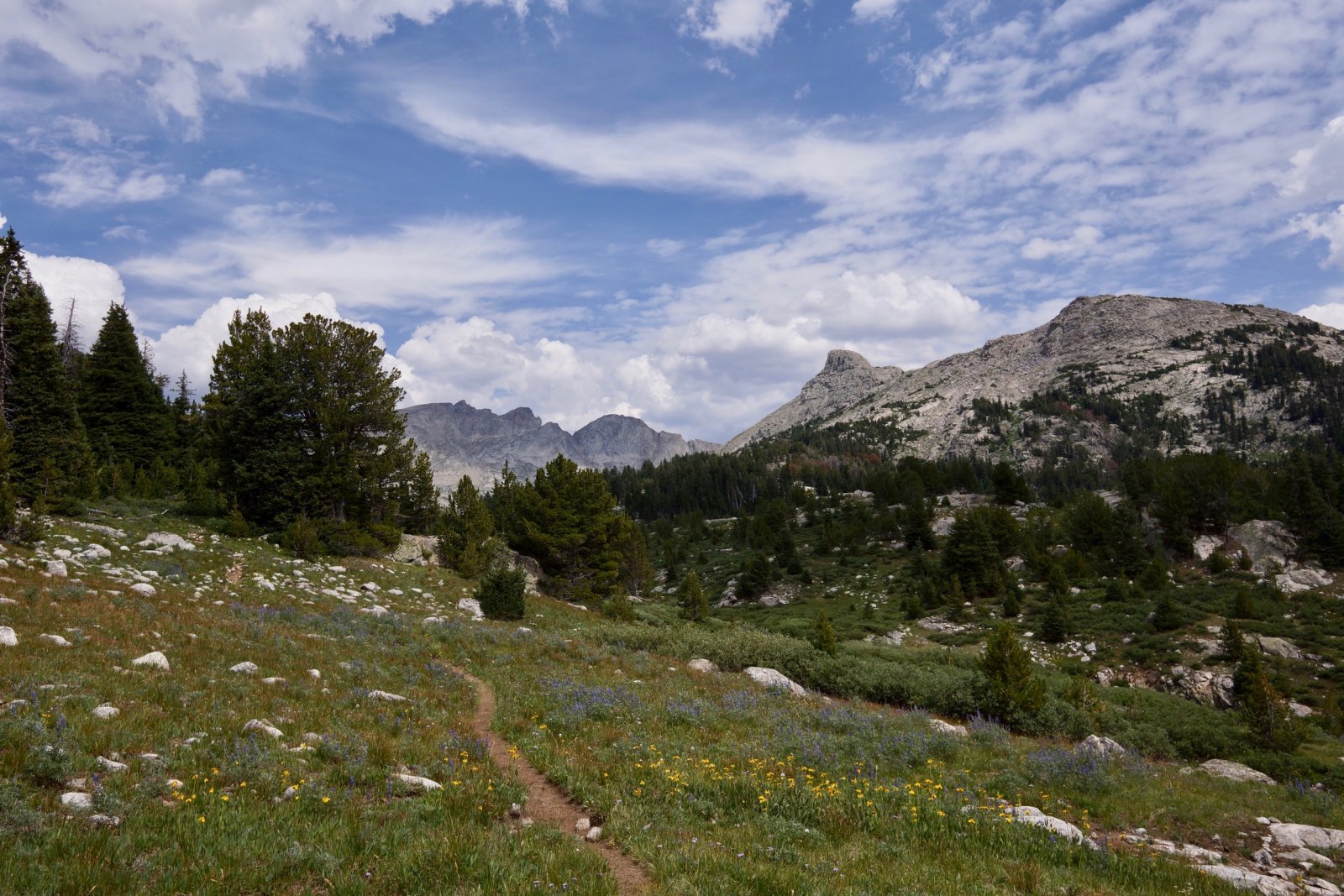 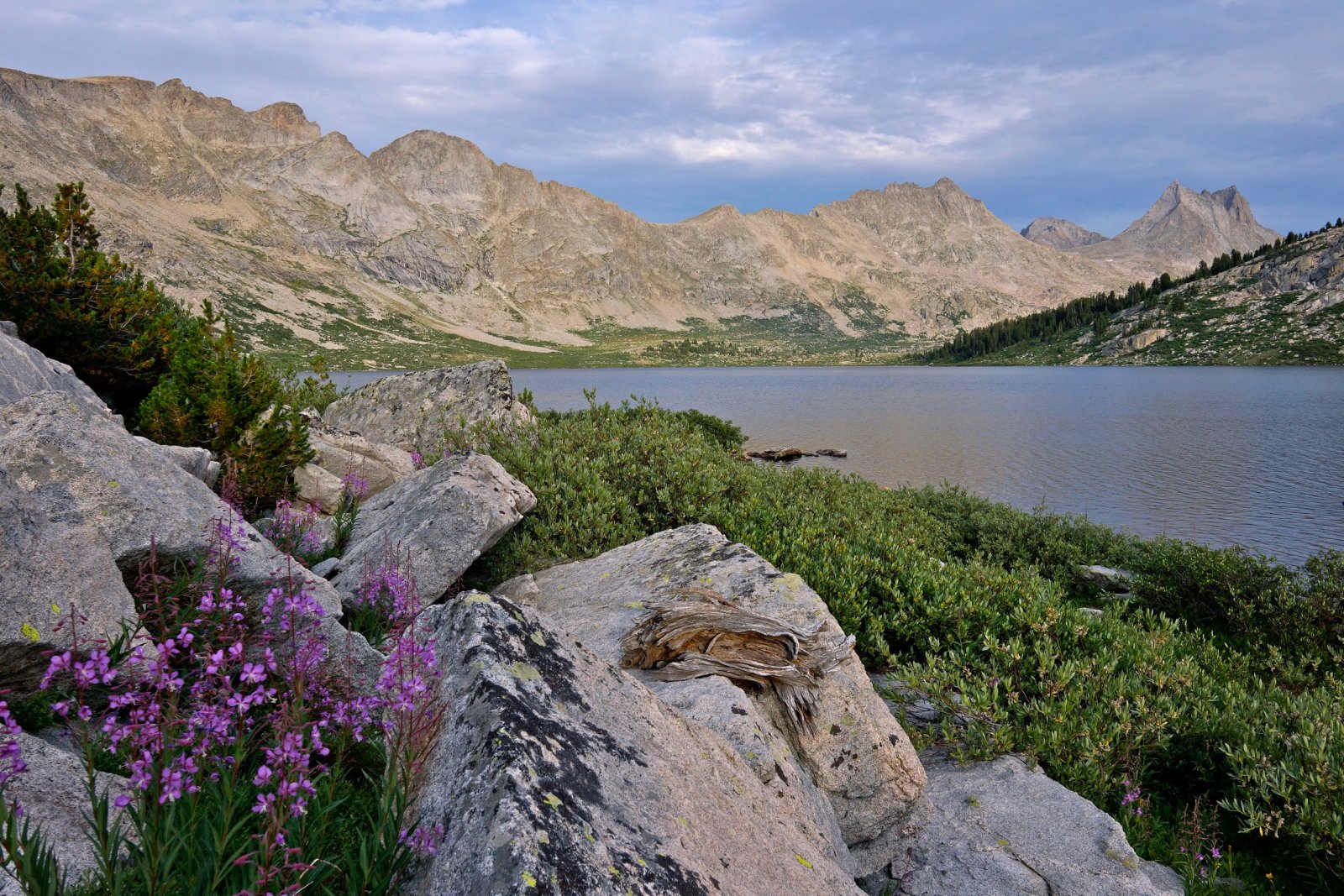 I spent the night at a lesser used site tucked into the trees along the north shore. The spot was not out of the way enough to avoid having a couple horse guys decide to ride through the middle of my camp while I was eating dinner. Slept well and got an early start. The next destination was Bonneville Basin. The route I took went around to the east of Middle Fork, over to Rainbow Lake then cut off trail through the woods. I did get a little off track in the thick timber, but managed to pull it together with a bit of head scratching and the trusty quad. Before heading towards Rainbow I took a detour up to Noel Lake, which sits about 20ft below the Divide. 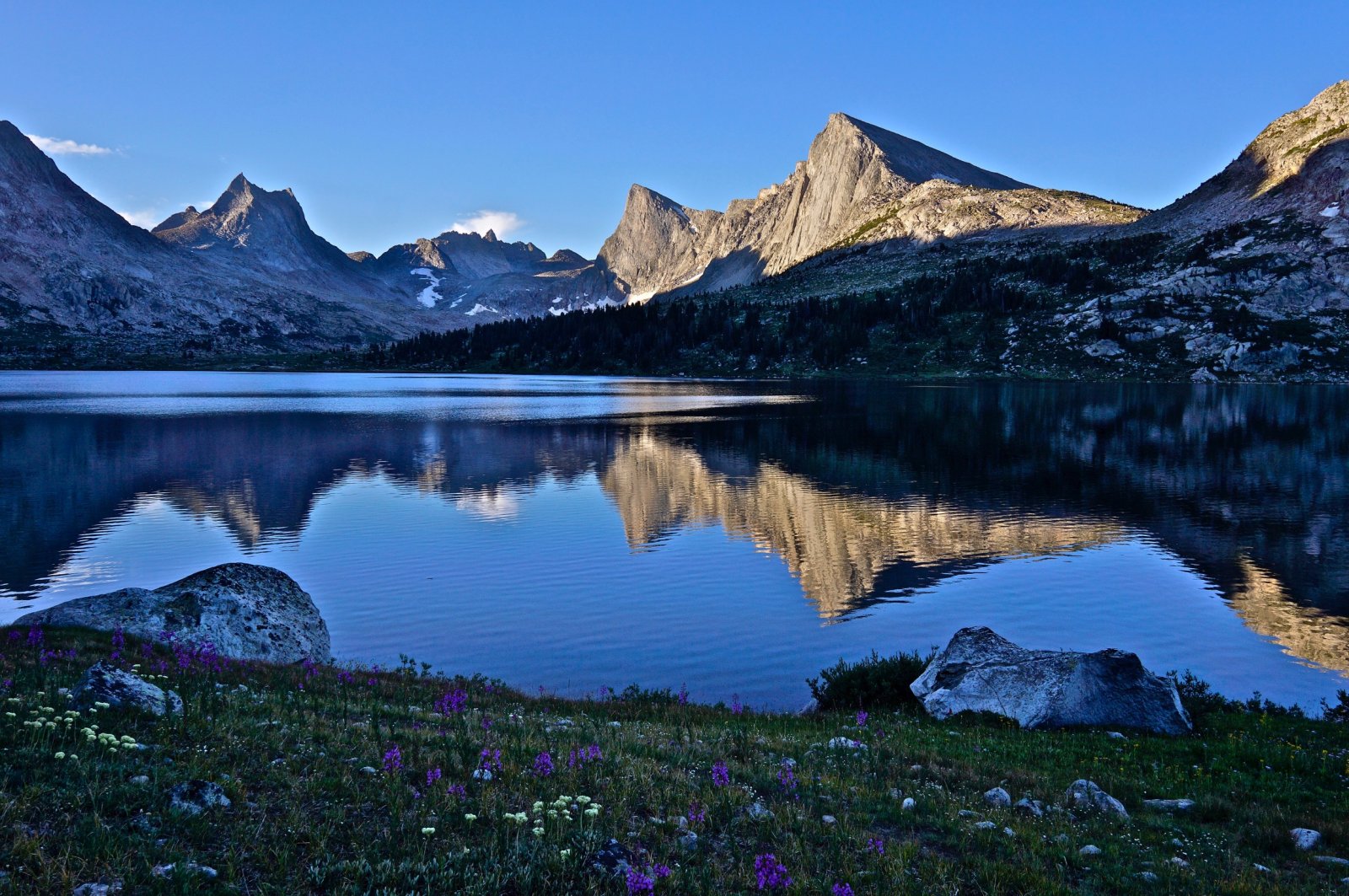 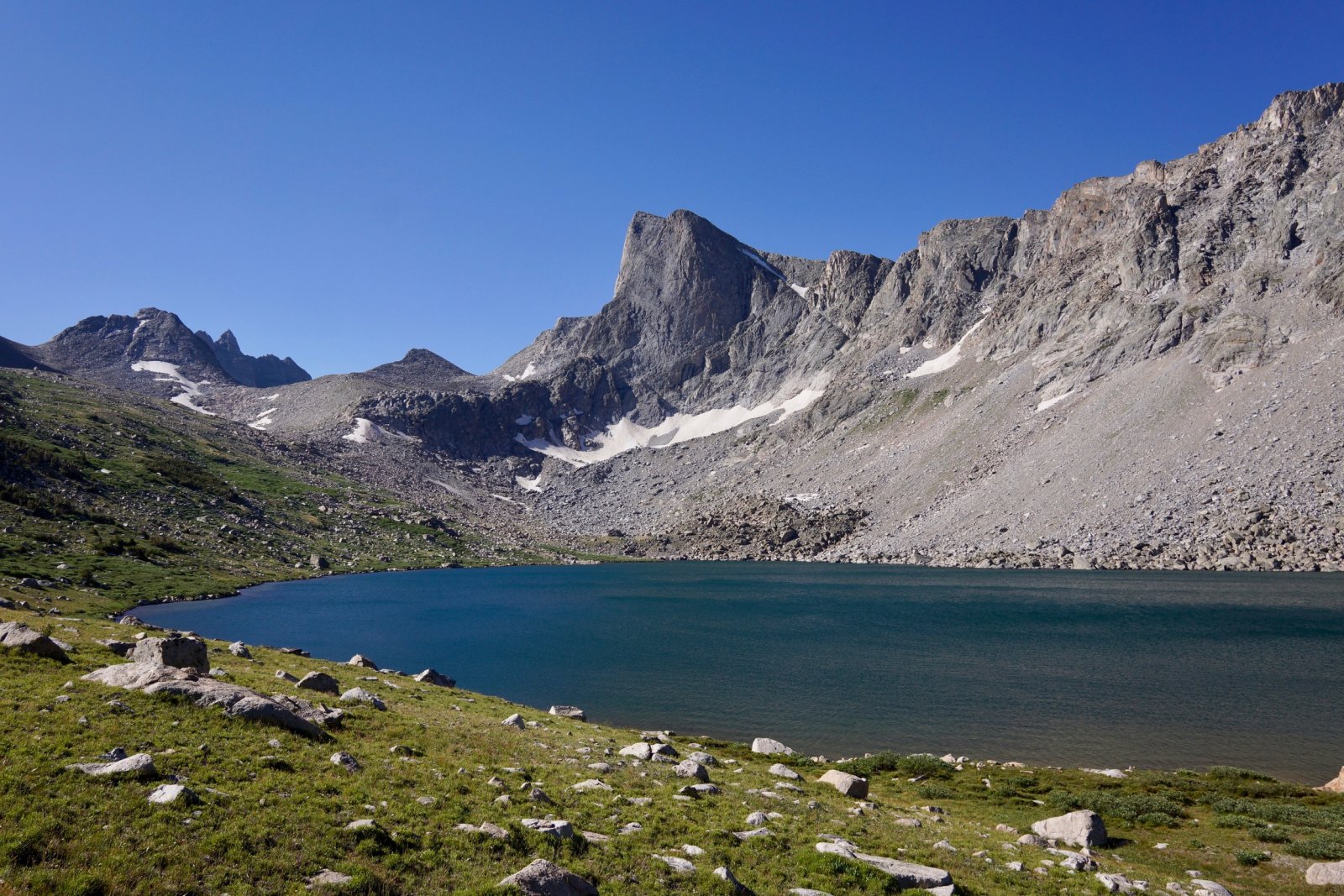 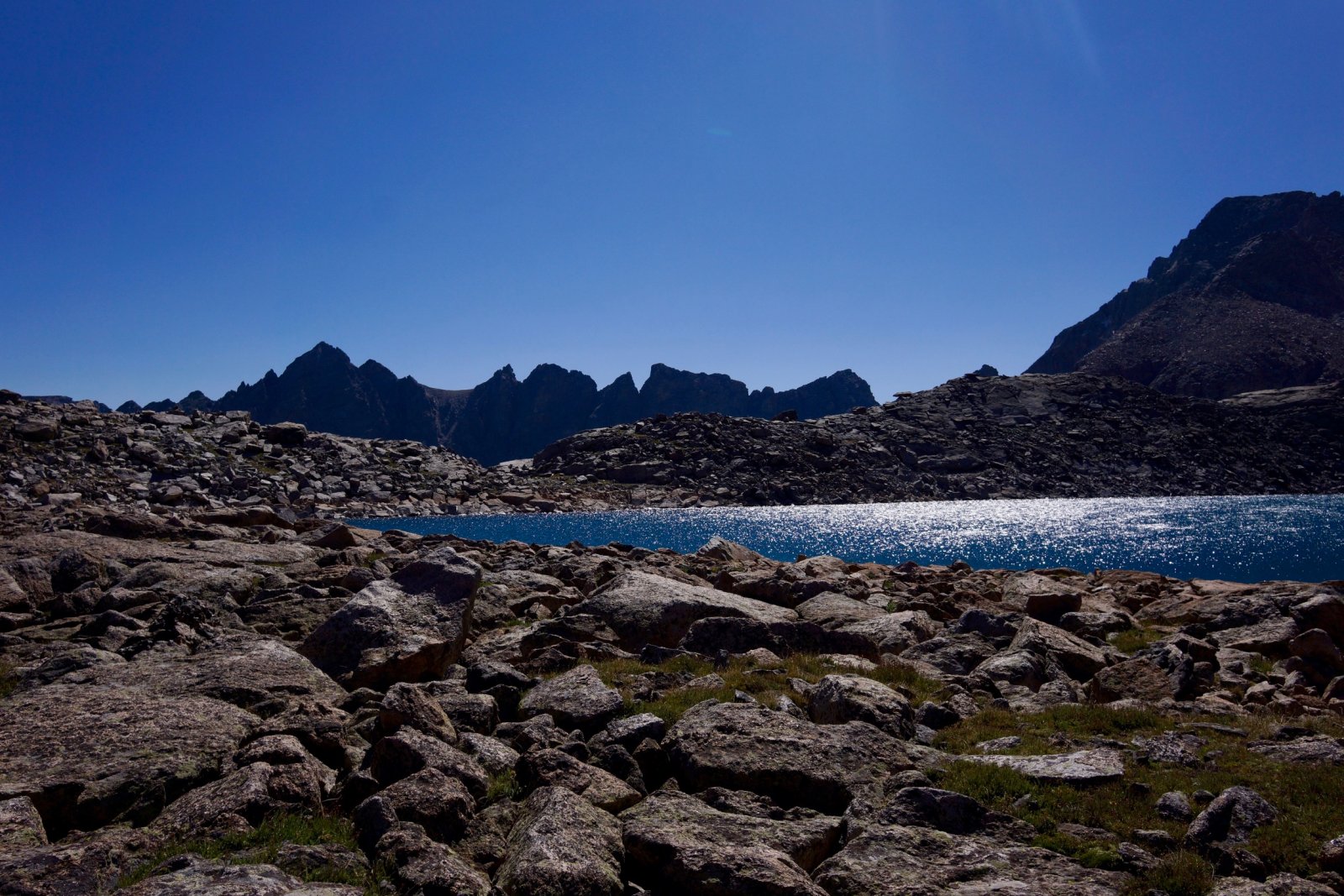 There is a route down the other side from Noel, but that is for climbers. The wind was so strong coming over the notch in the Divide that I had to get on my hands and knees to get the view over to the west face of Roberts Mountain. I ate my lunch by the lake. 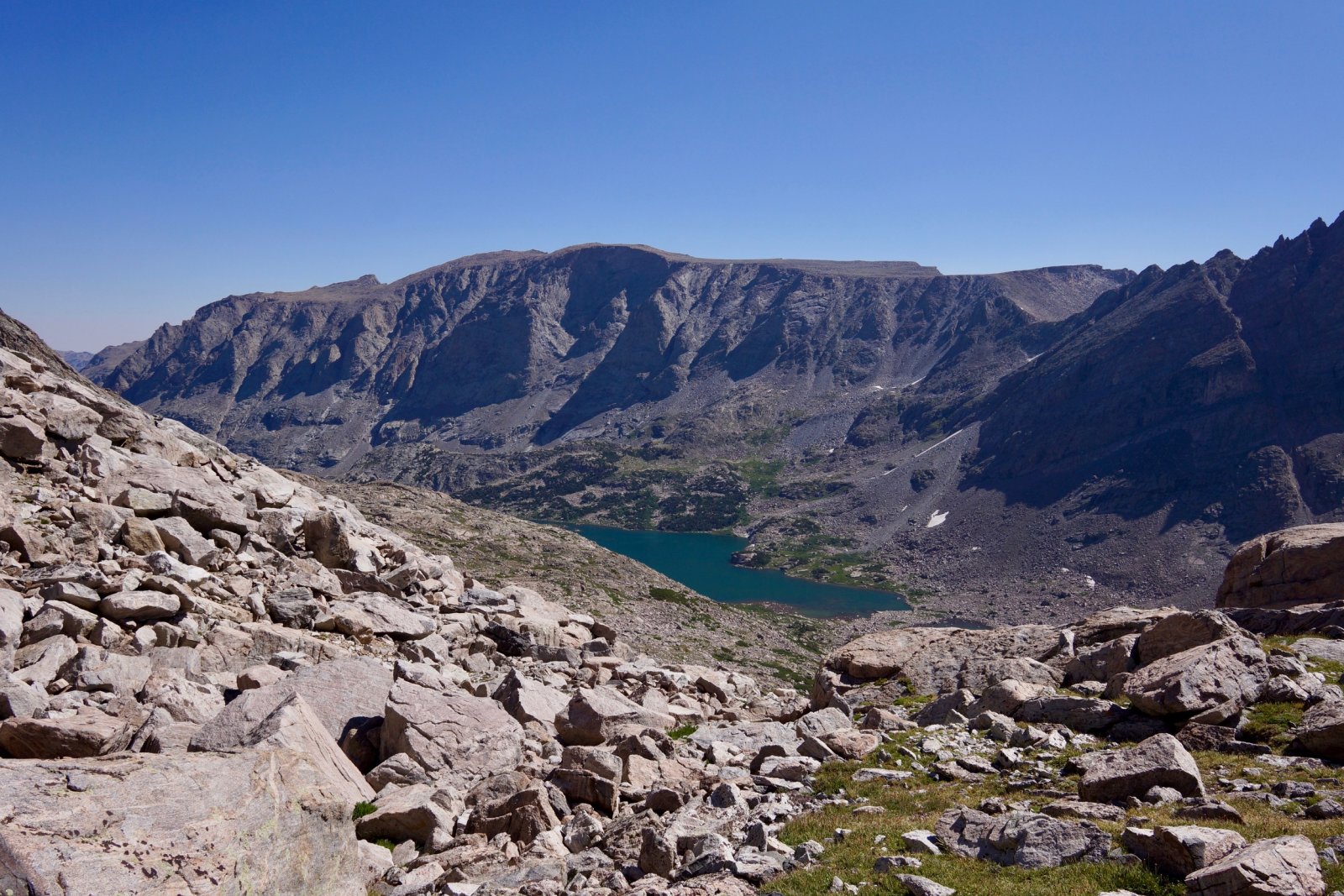 The next day I took Raid/Bonneville Col into the East Fork. The area even back in 2012 was popular but when I went through there this year I saw over 40. I camped near Pyramid Lake. Two hikers followed me up the pass where the caught me relaxing. One said he liked to make a cup of tea at the crest of passes and offered me one. I sat with them enjoying the moment and watched a habituated pika zipping back and forth gathering grass. I’ve adopted the tea tradition and have relished many a cup on high. 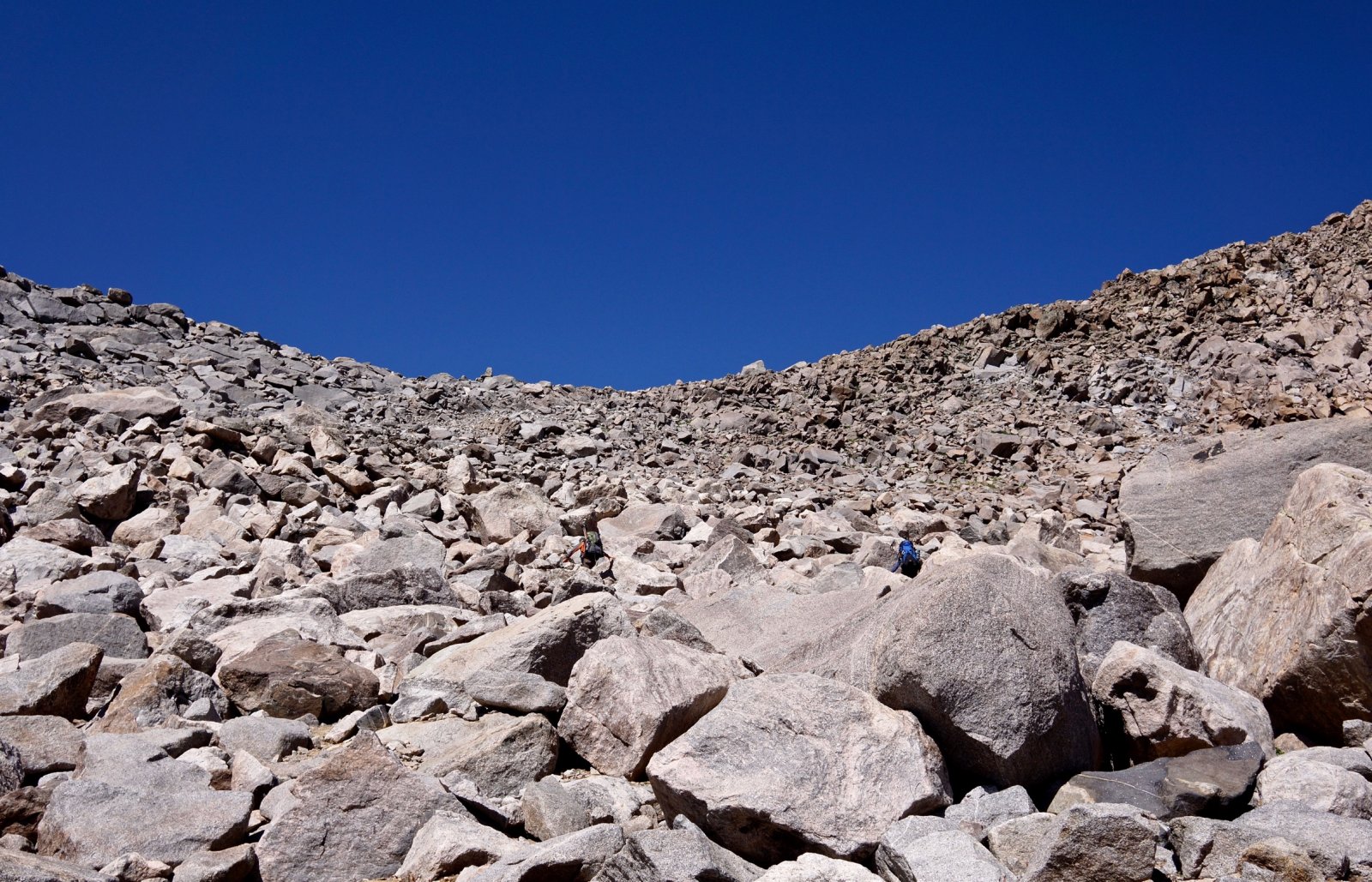 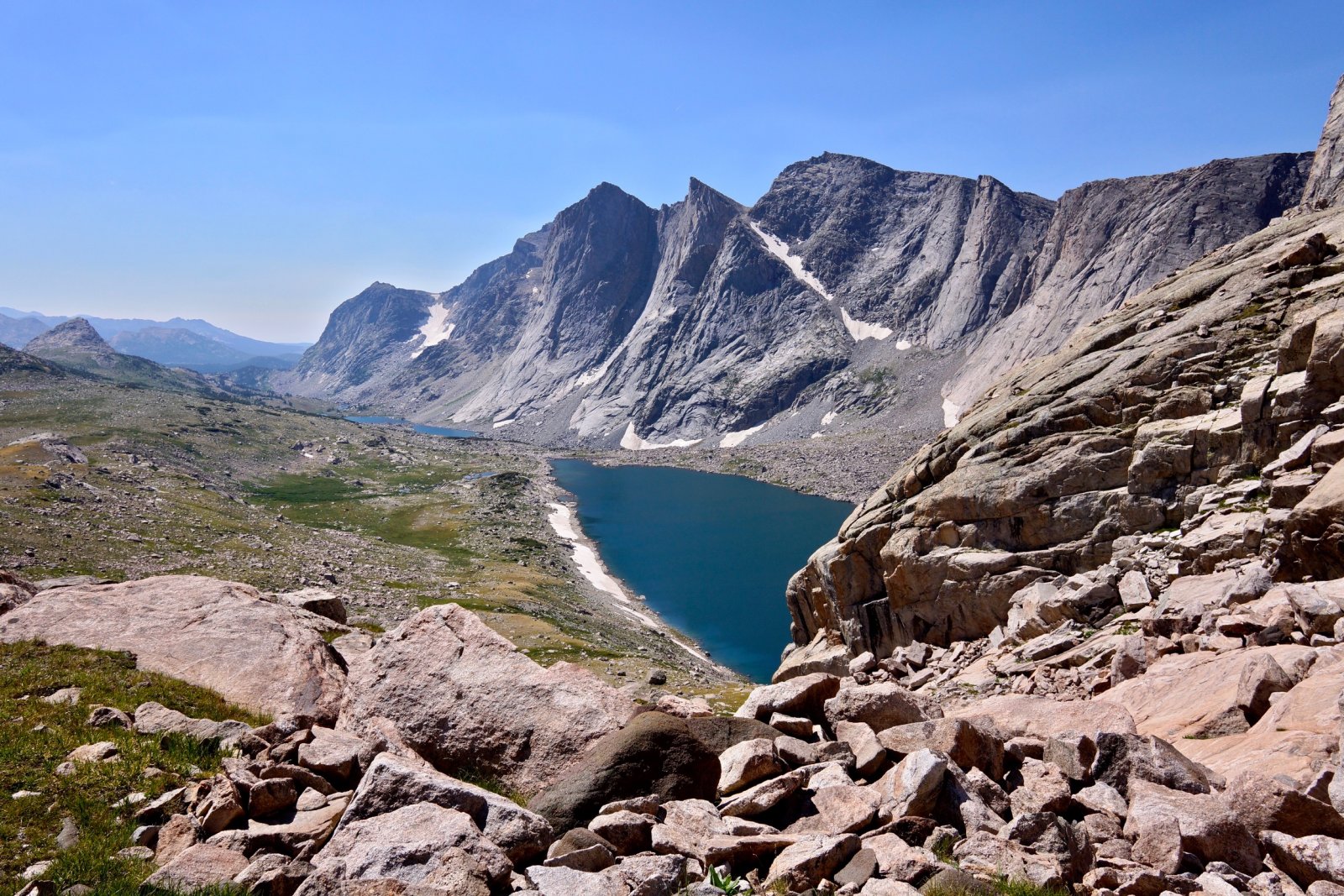 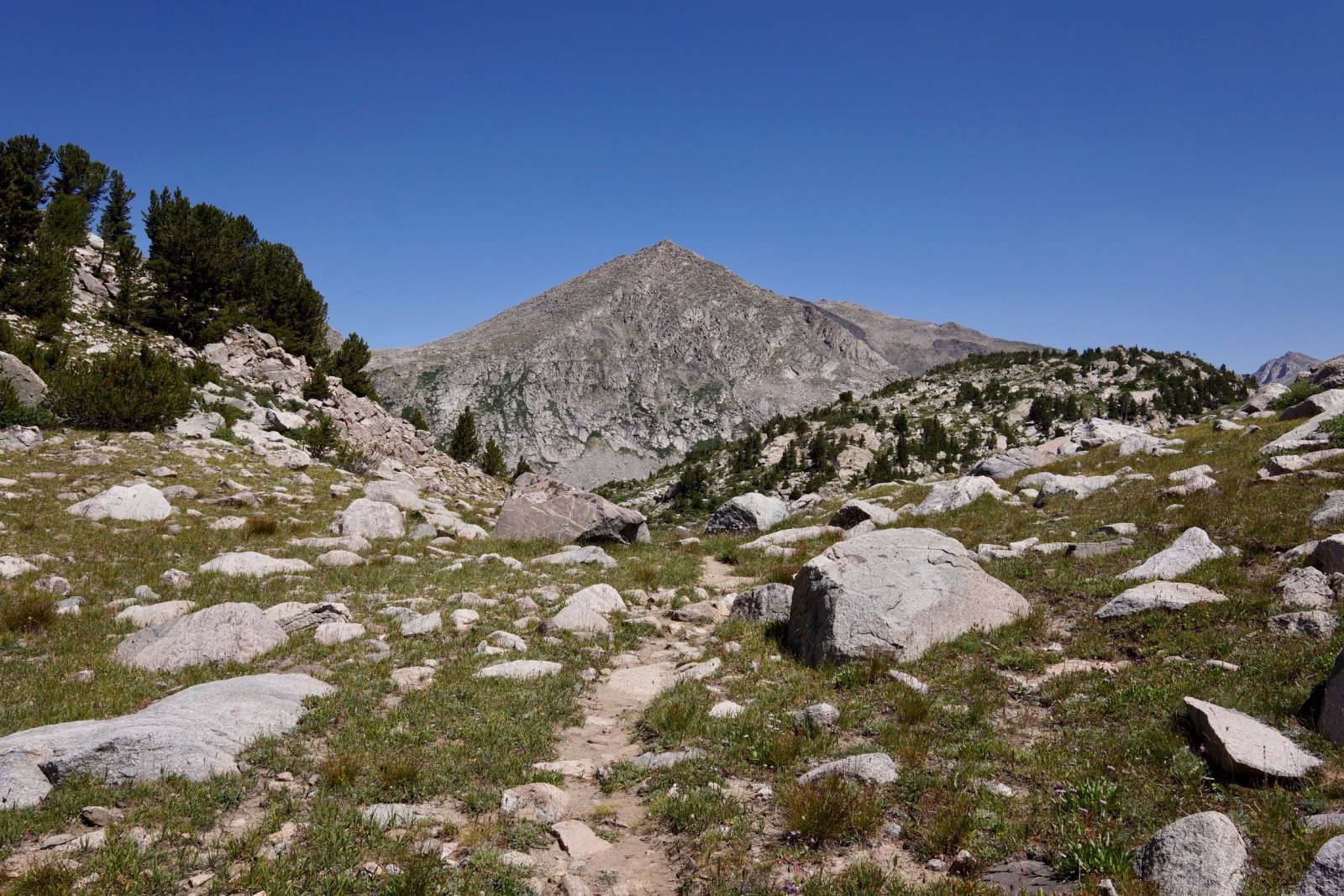 I went over Hailey Pass via the side door first thing the next morning and visited Baptiste Lake before dropping to the west end of Grave Lake for the night. Got a little of the bear heebie jebbies after finding a really fresh print in the mud a short distance from where I could find a flat spot. Still slept in the open, as is my want, but did a quality hang for the food. 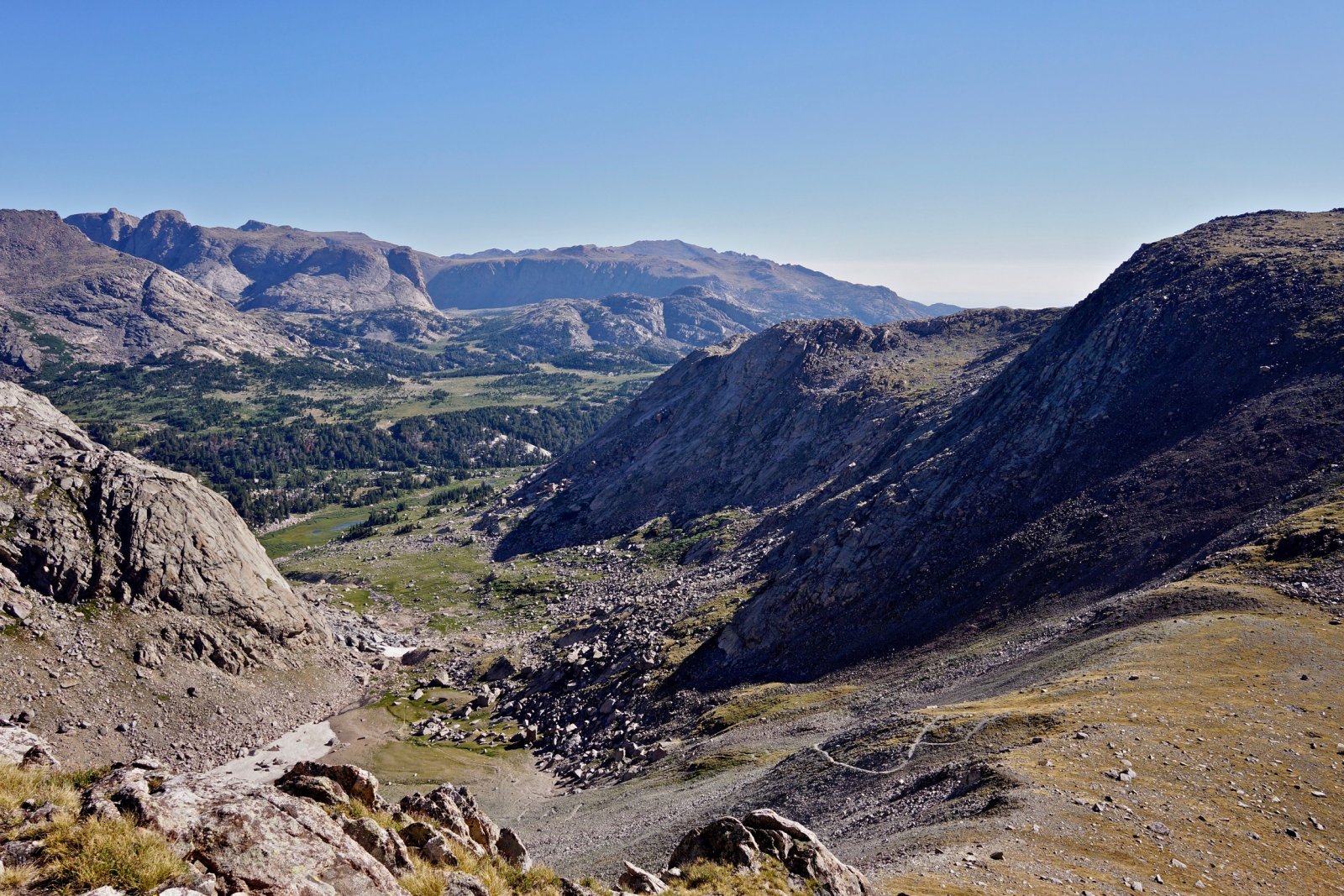 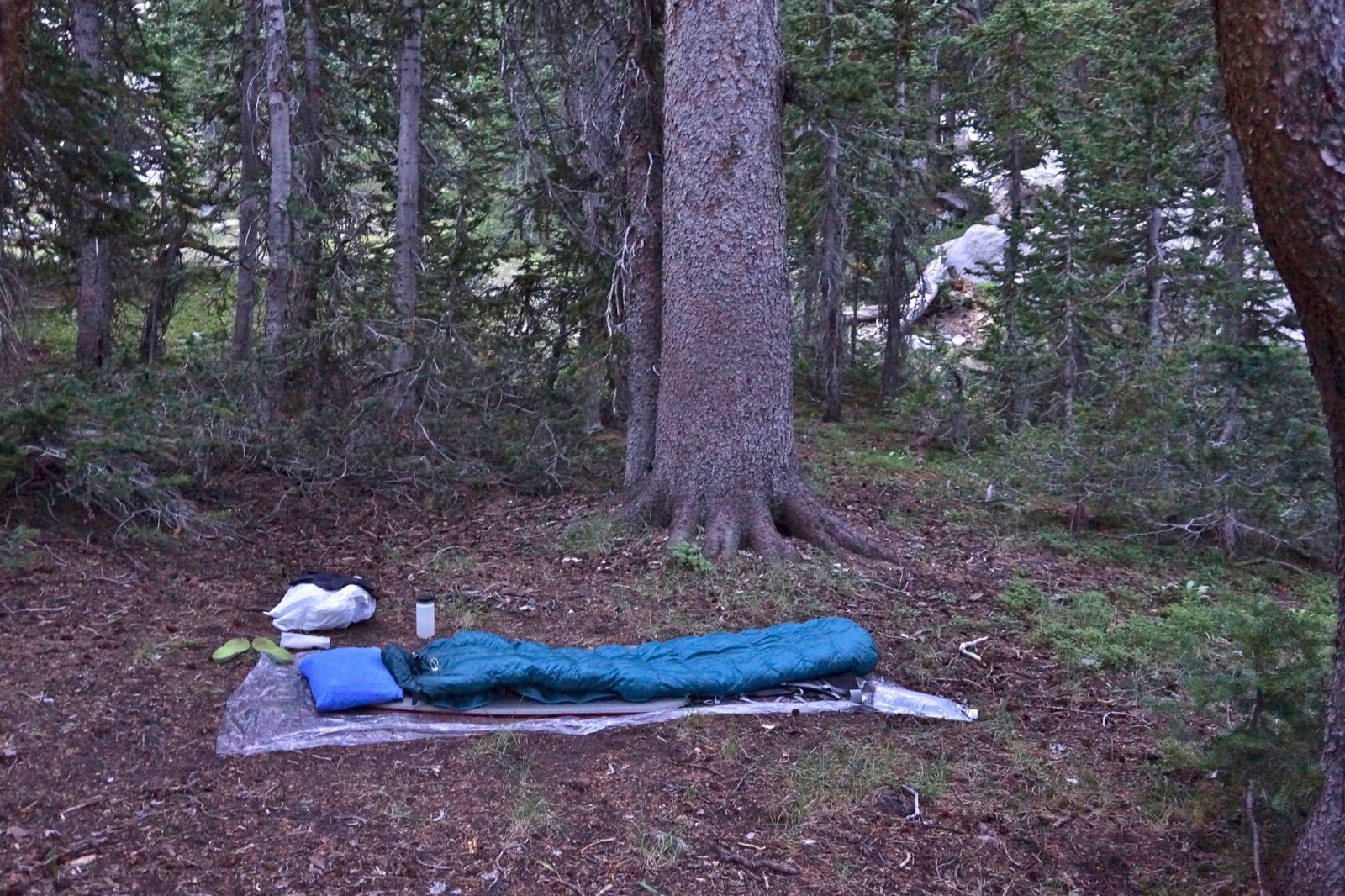 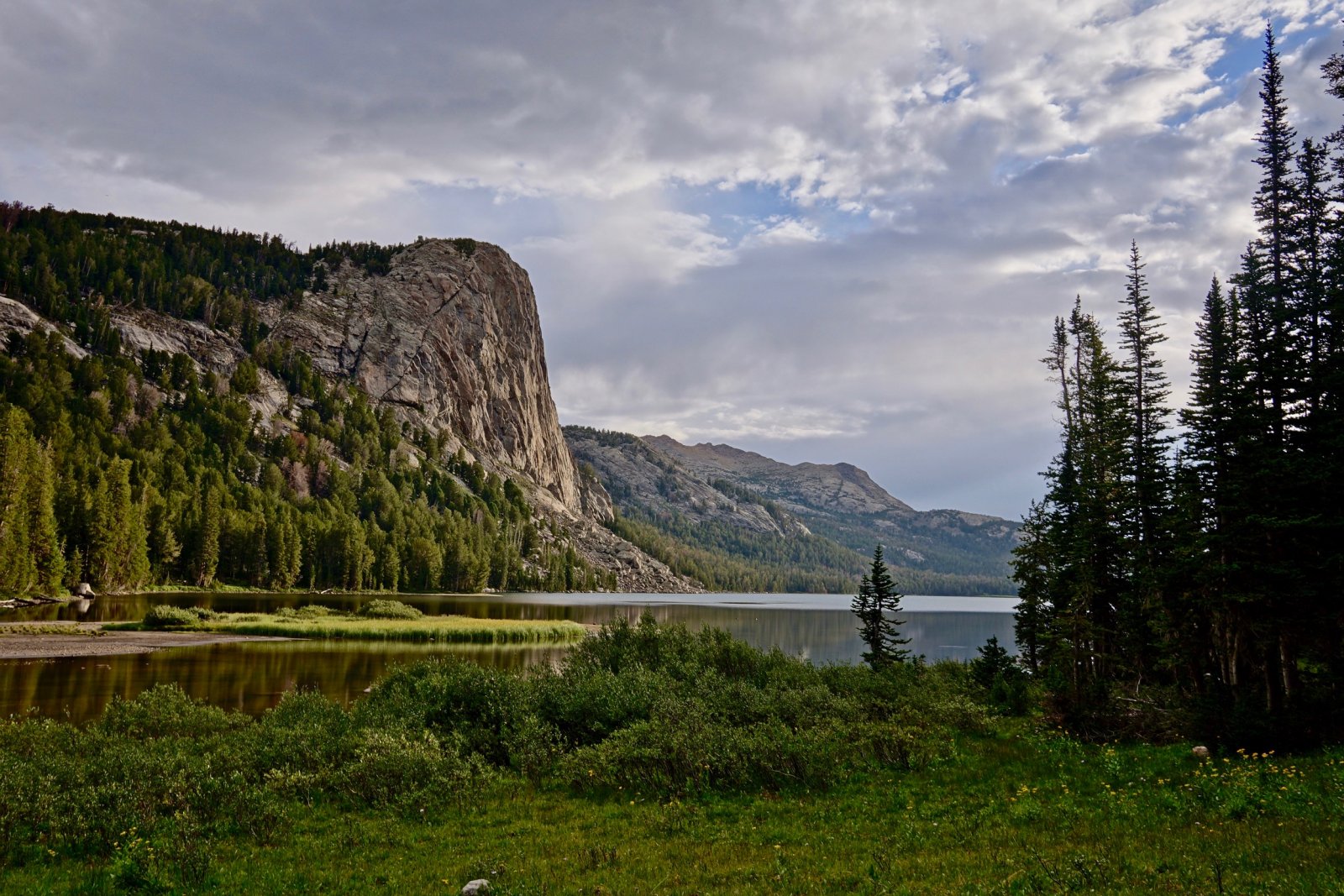 Went cross country over to Macon Lake where I grabbed the trail to Washakie Pass, after which I again left the trail to drop towards Shadow Lake for my second to last camp. 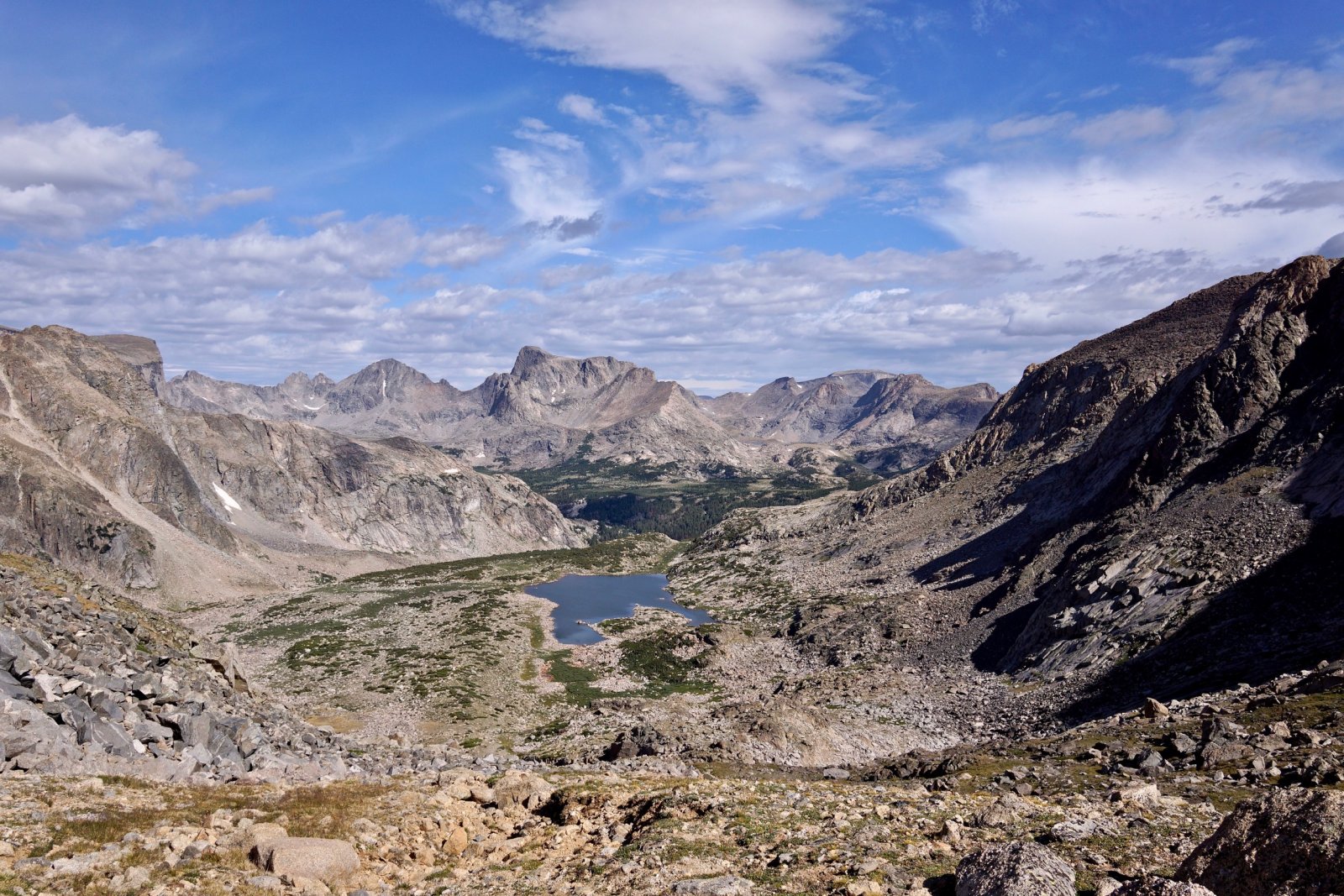 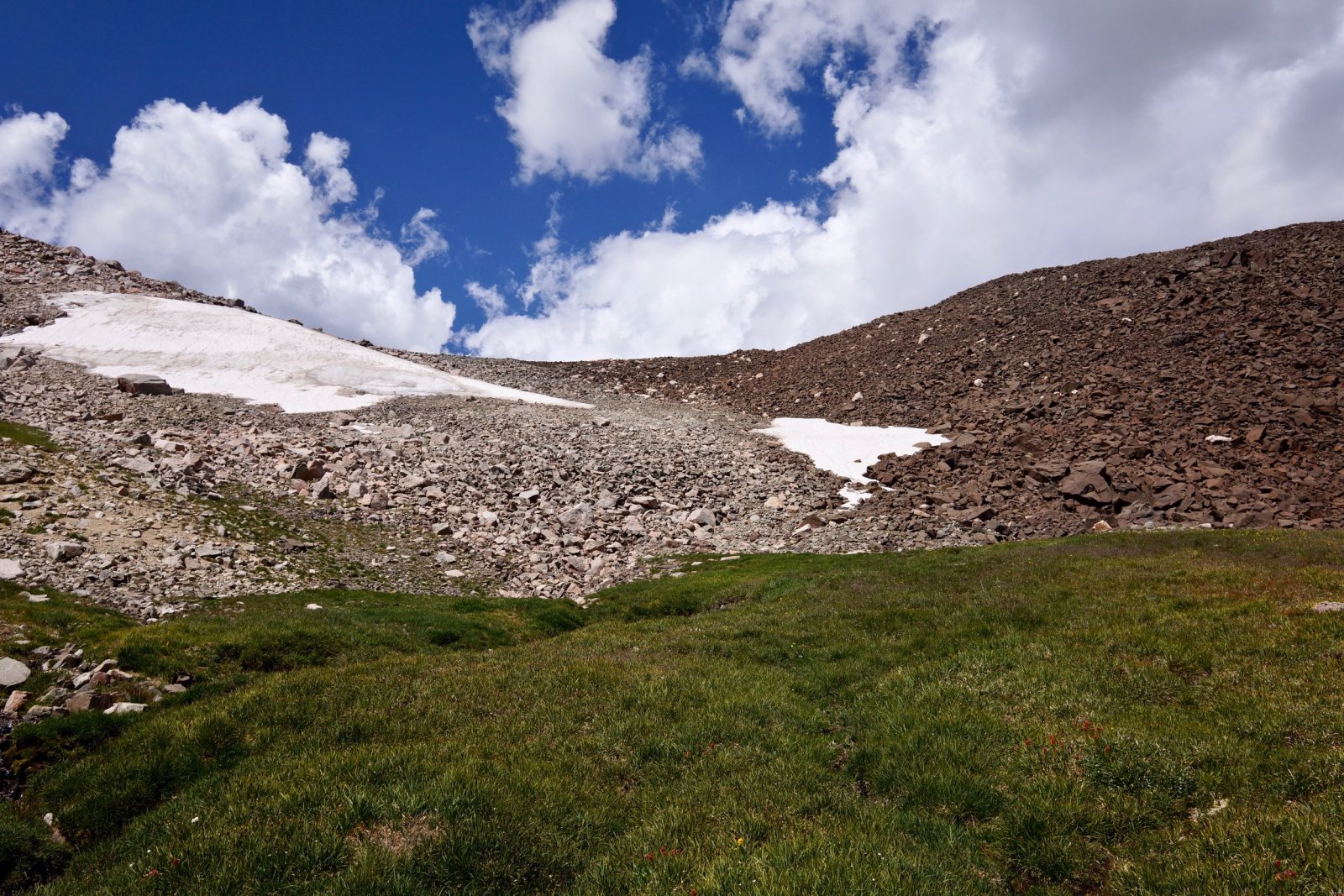 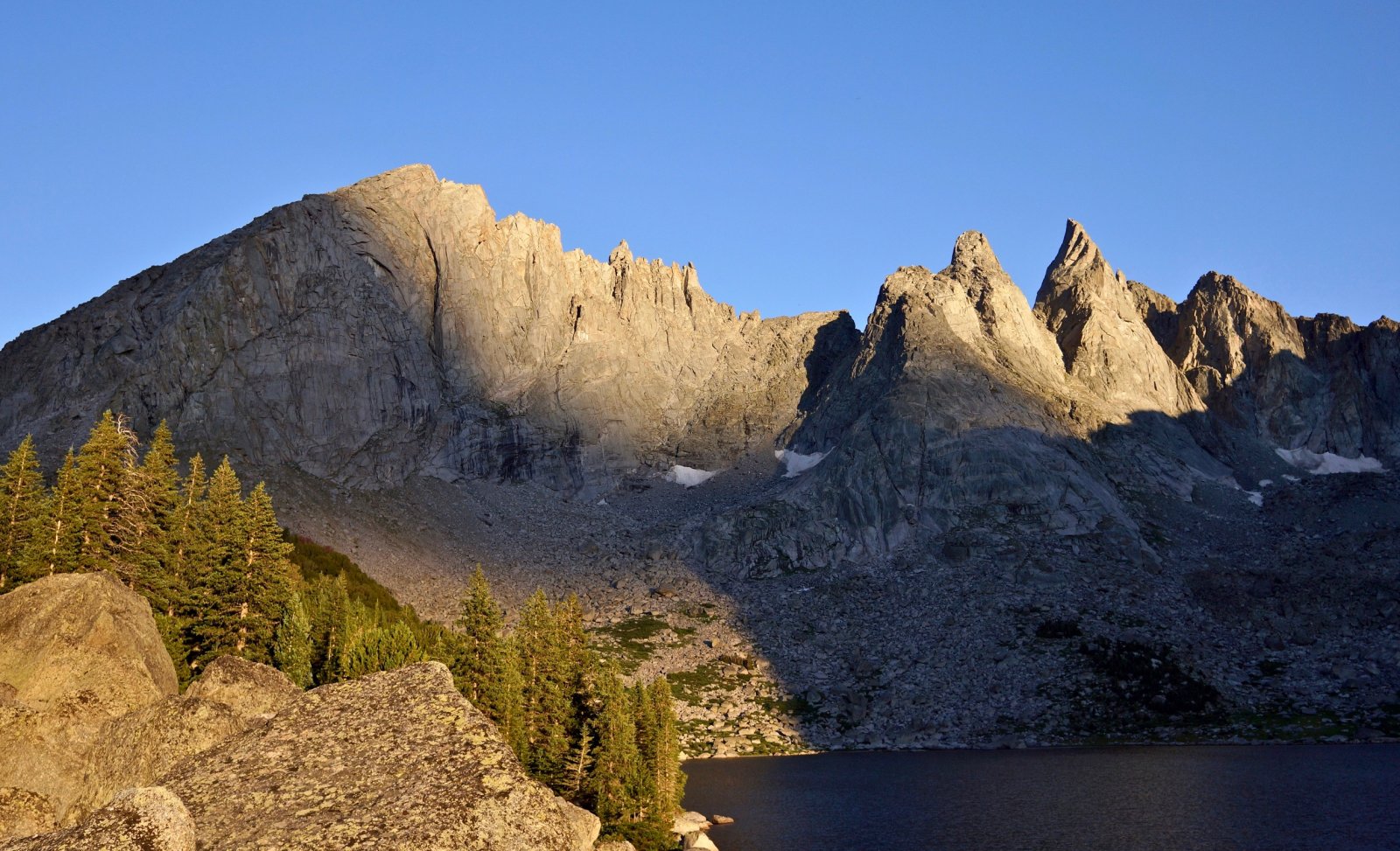 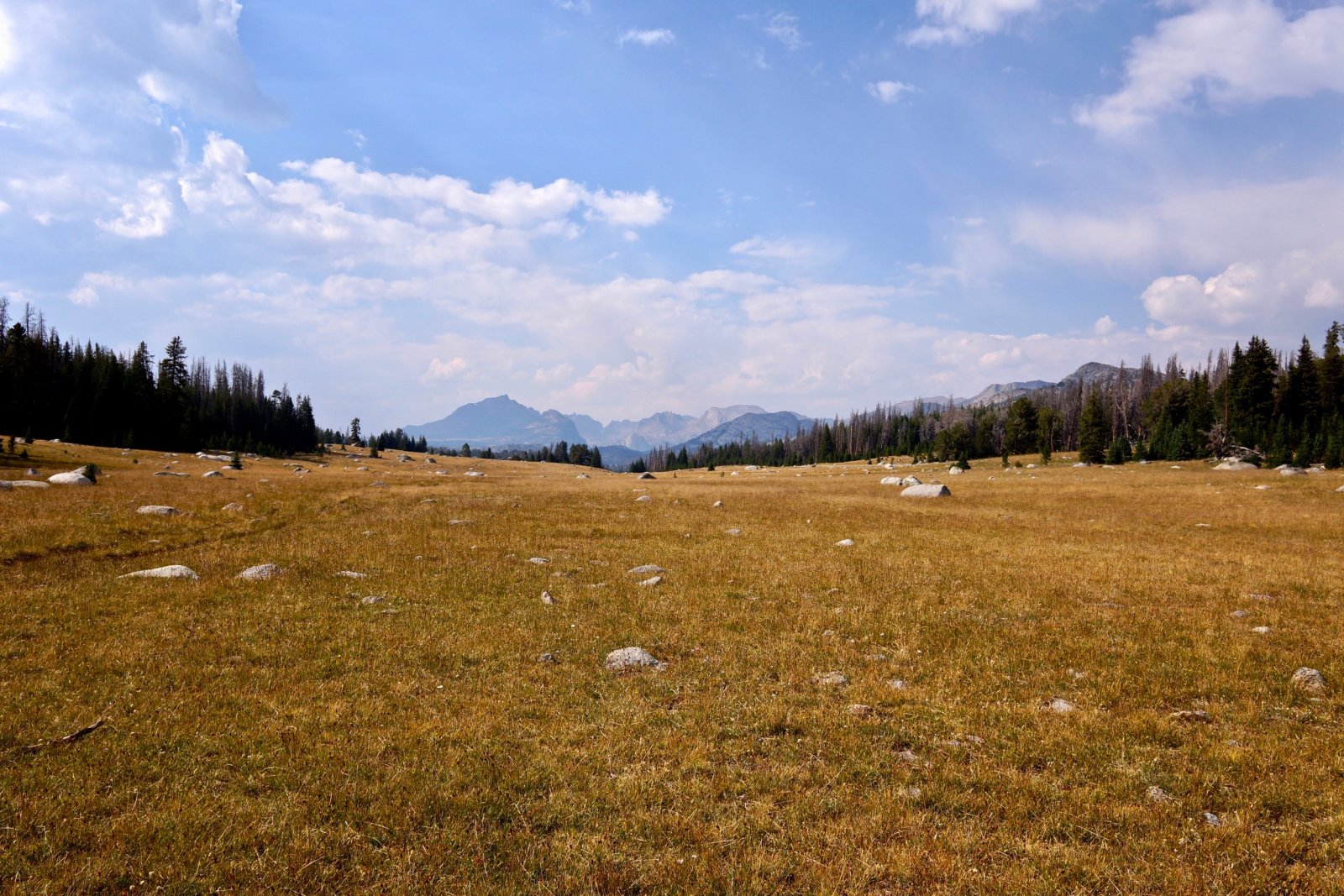 The final night was spent in the trees by Mud Lake not far from the trailhead. The parking lot is always a shock. After this I headed on up to the Tetons for a loop along the crest. 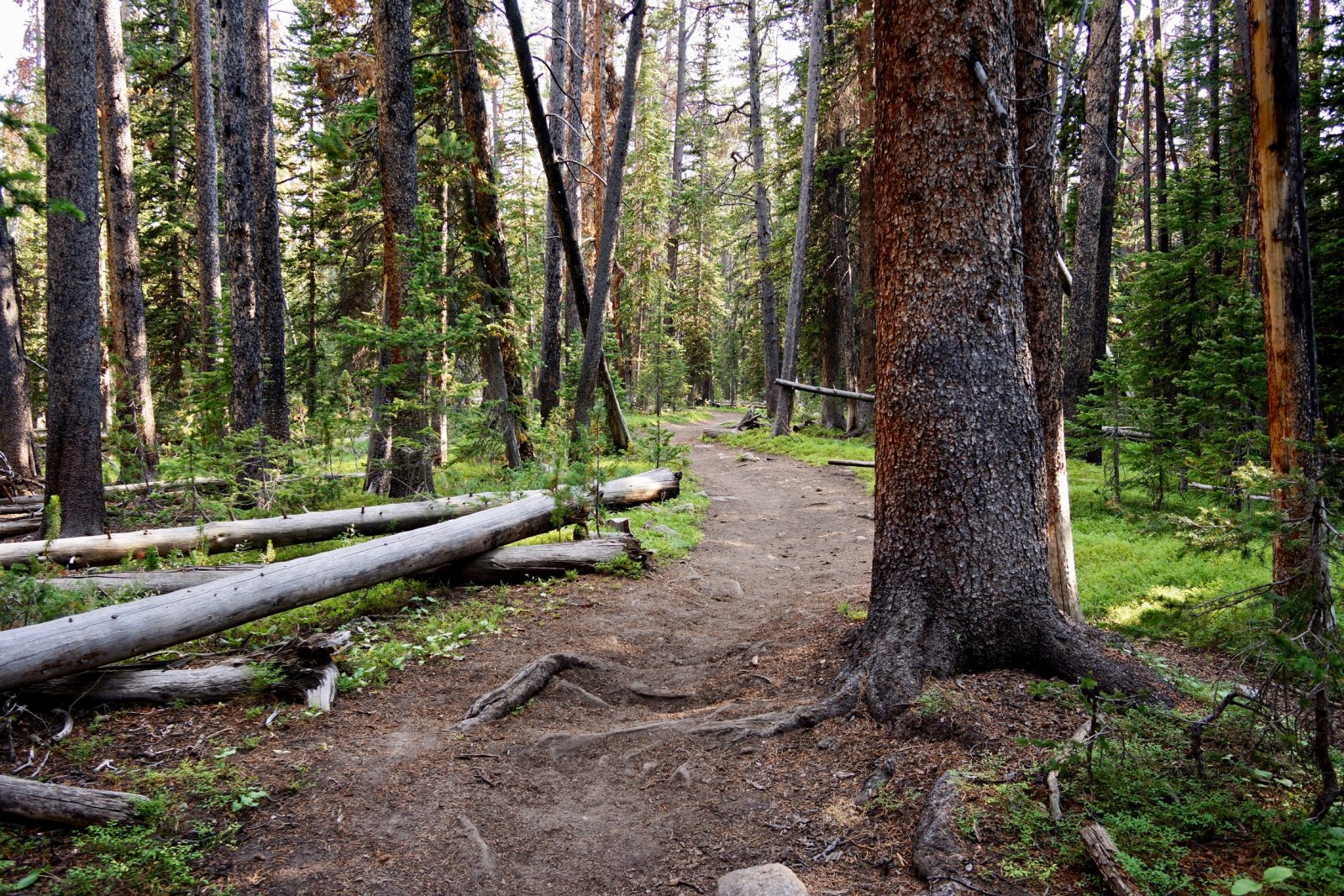 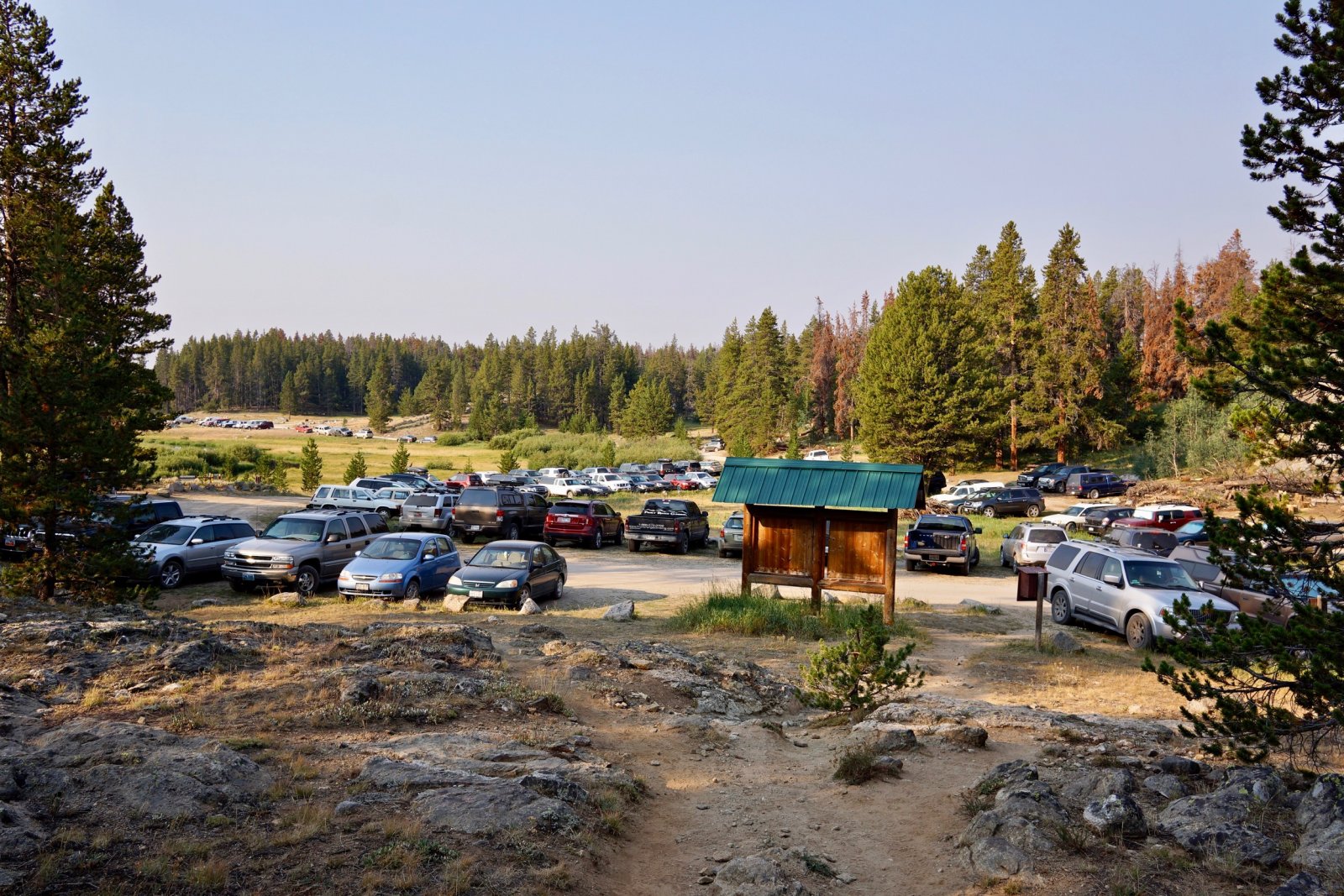 Some of this same route including Rainbow was on the list this year, but that trip was canceled.
Glad to see more of the Winds.
I like the view from Washakie.

Perfect route. That hits up a lot of my favorite places in the range.
You must log in or register to reply here.
Similar threads