I finally got to see West Canyon - said by many as arguably the South-West's "best" - but not the easiest to access, so here's some photos which I hope will whet someone's appetite as I enjoyed it so much that I plan to return during a 3-day Lake Powell trip Aug 21-23 & we have one of the 6 spots available to anyone who'd like to go.
First, regarding August, 5 people are signed up & the aim is to see Face the 21st, West the 22nd, Labyrinth 23rd. The cost is $168 which covers 4 water taxis to get us out to Face, Face-West, West-Labyrinth, and Labyrinth-Antelope Pt, and three 2-person kayaks (gas and tax included).
That's the plan, but anyone thinking about it, there's no guarantee it will go perfectly as it's totally weather-dependent being monsoon season, plus there's a possibility of flood debris or quicksand at canyon entrances, however the lake level is predicted to be near perfect for Face & Labyrinth and for that price if we have to do something else on the lake it's still pretty good. (any ideas anyone where to visit on the lake if weather forecast looks too dodgy to enter canyons?)

Anyway back to the report. Many thanks to Anthony D, and Byron for making it happen, and the good company of Dave and Evelyn who made up our trip group. One reason why I'm returning is that 3 cameras failed us because of water and sand damage, so there are no DSLR shots (at least no re-sizing for this TR) and the compacts' focuses gradually deteriorated, hence a few of these being rather too blurry even after sharpening..
In a nutshell, we didn't do the whole canyon at the bottom on the way up - instead getting up on the rim early. It's a longer hike but supposedly quicker as it avoids getting wet in several cold swims. However, when unexpected rain fell for hours on our first night's camping, the two without tents suffered badly but were strong enough to bounce back next day despite no sleep.
When my tiny one man tent ended up with unexpected shivering visitors - put it this way, i don't get that cosy with my wife that often, let alone a guy who hasn't showered for 4 days! Not that I noticed the smell.
When we did drop down the sheep trail to the head of non-technical West it was a great walk down the bottom of the canyon with ever changing scenery on our return to the boat. (note to anyone interested in the above offer - as it will be only a day hike, we won't get all through the canyon in August, just as far as we can in a few hours and then turn round but that will definitely cover the first attractive narrows, and hopefully more nice bits, and we're looking to see the shortish east Fork which I didn't do last time. nothing technical on the agenda).

The only downside was on our return to the boat we found it half submerged after a fault led to it taking on water, and quite a bit of my stuff ruined. Luckily my passport survived a soaking, and US dollars I happily discovered are washable. Cameras on the other hand do not like internal cleaning with silt and sandstone replacing machine washing powder.
We limped back to Wahweap slowly with the boat breaking down a few times more and needing some water baling, but were thankful to get there. A major rushed clean of everything in my room and then I was back on the lake with another group for 3 days for a great trip having just caught them seconds before they pulled away from the marina. 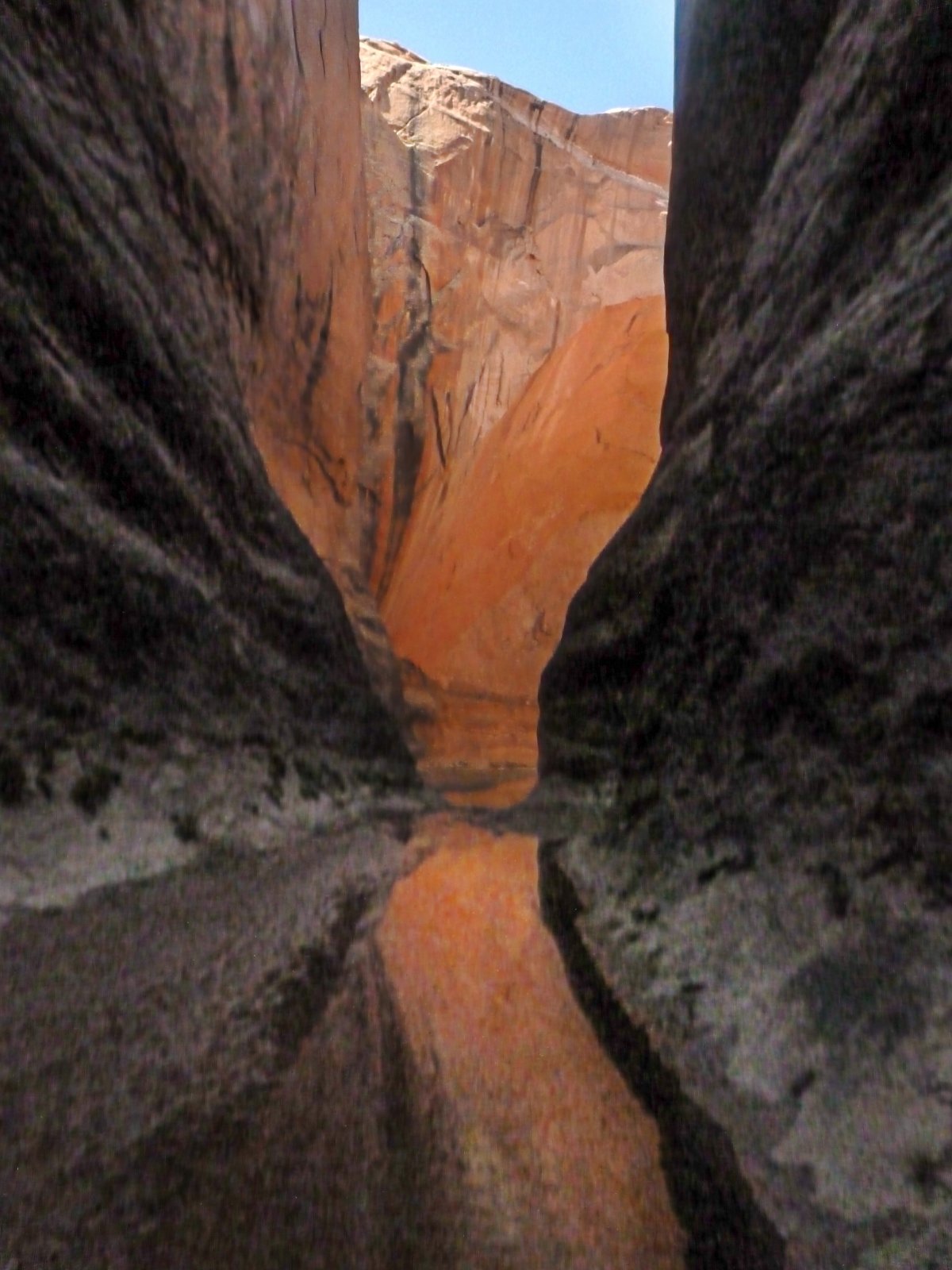 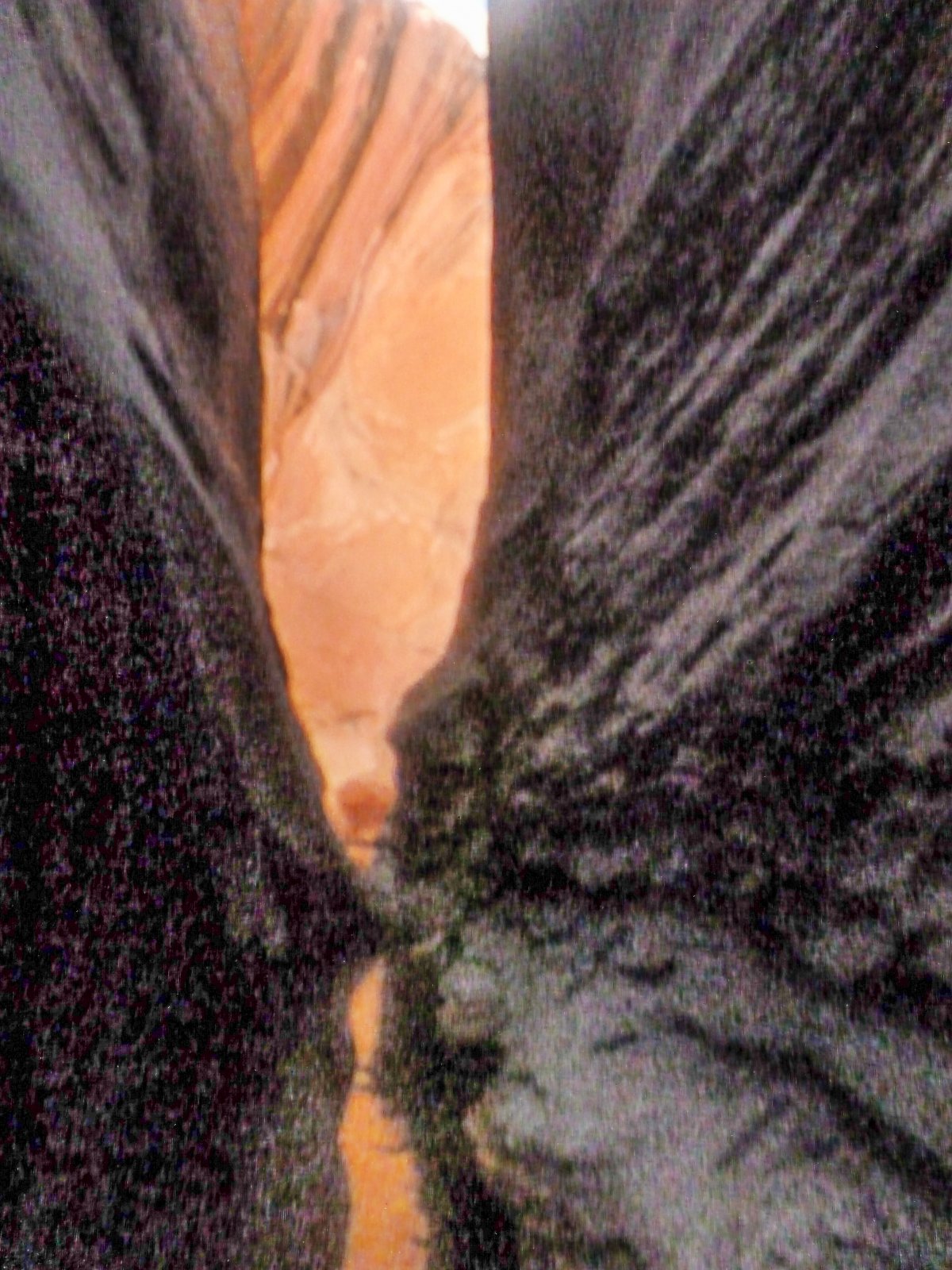 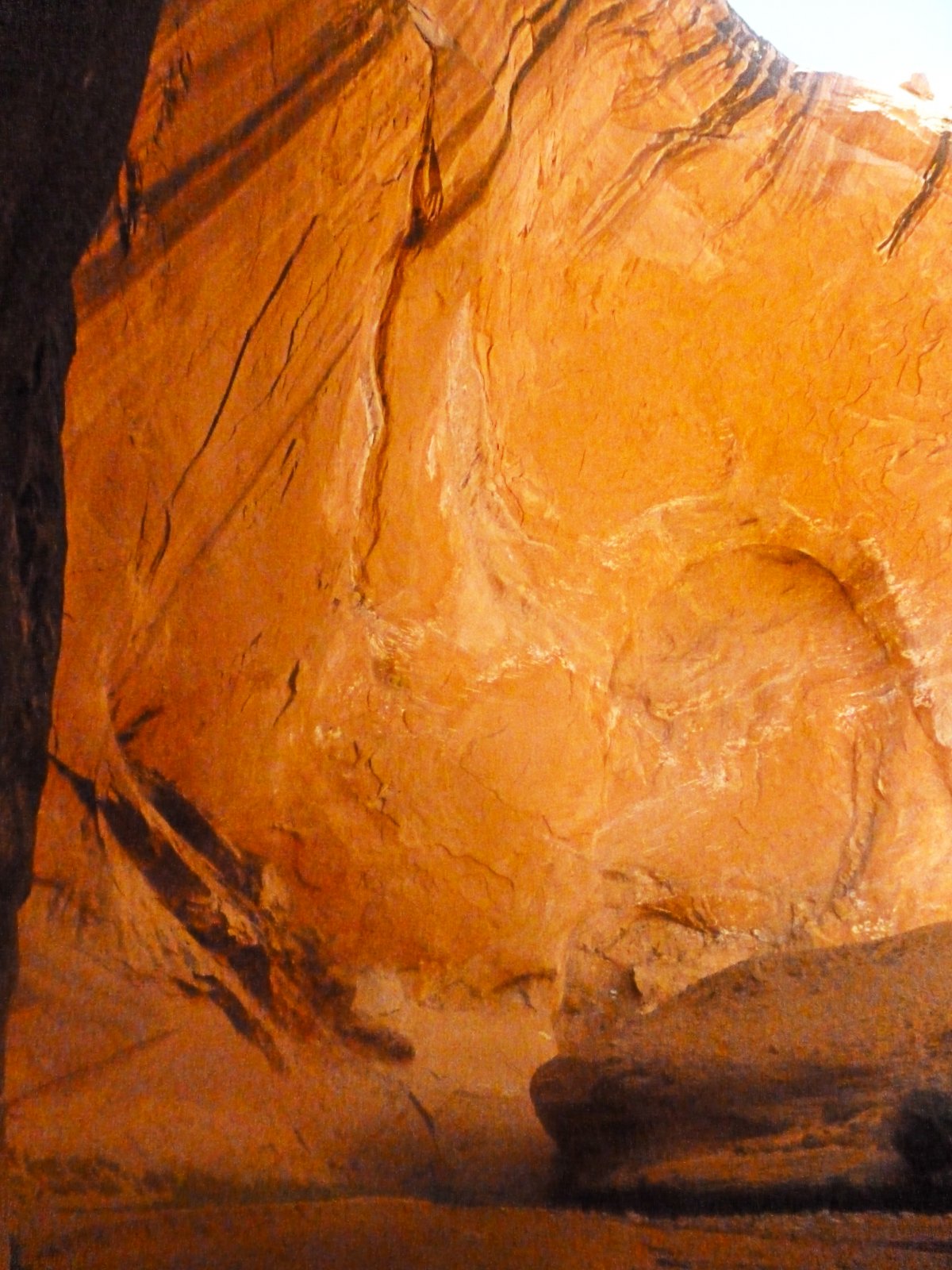 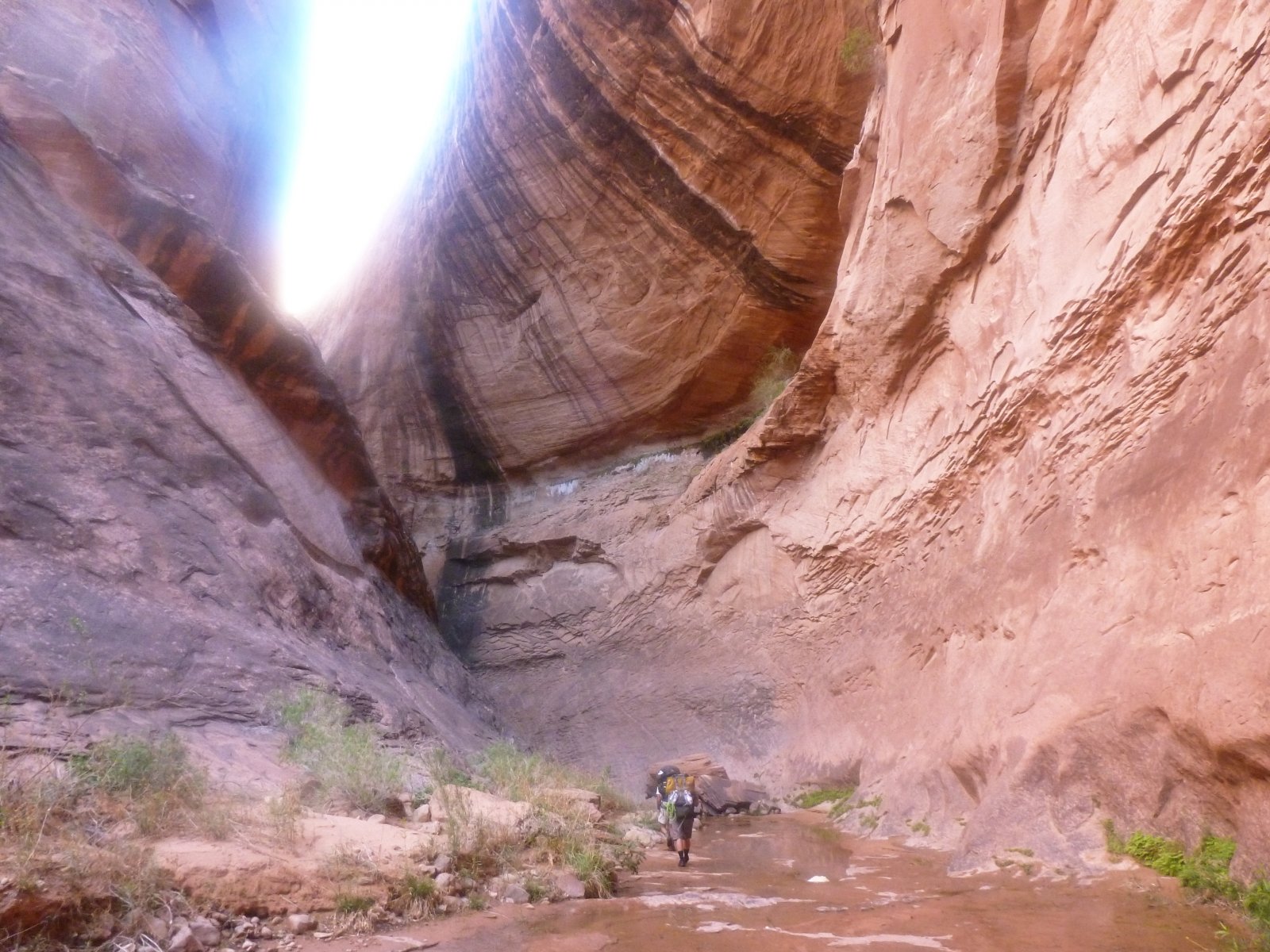 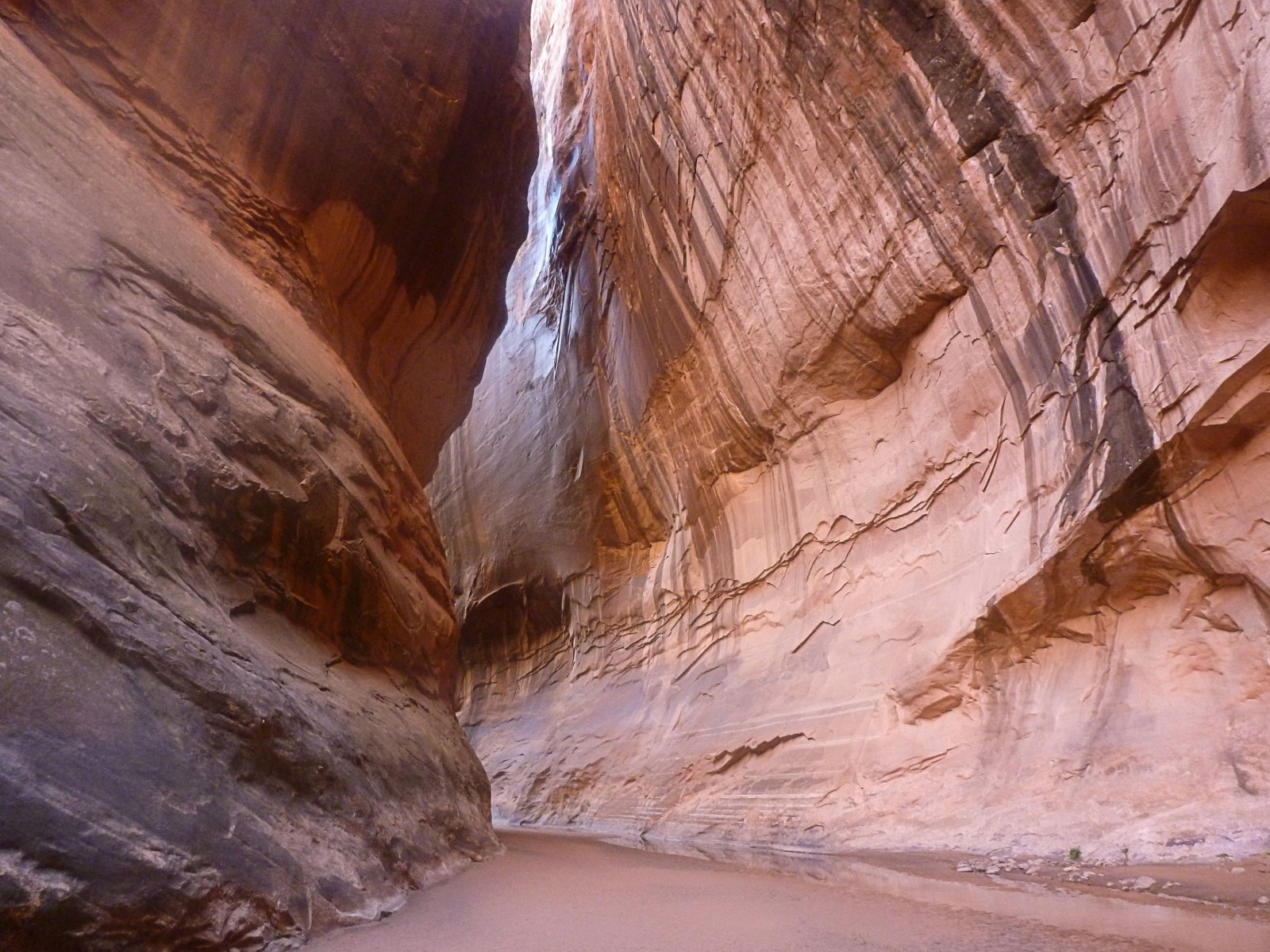 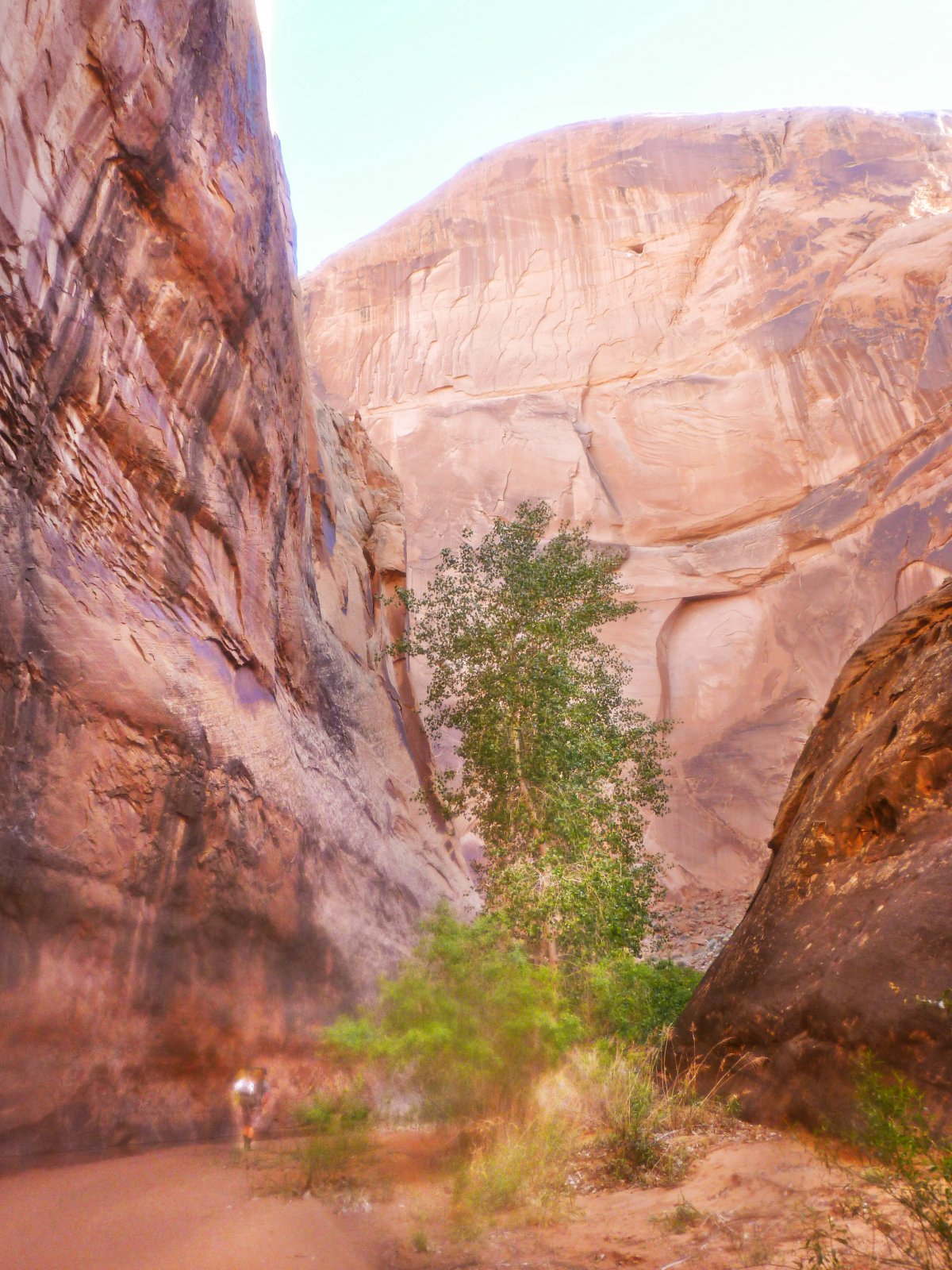 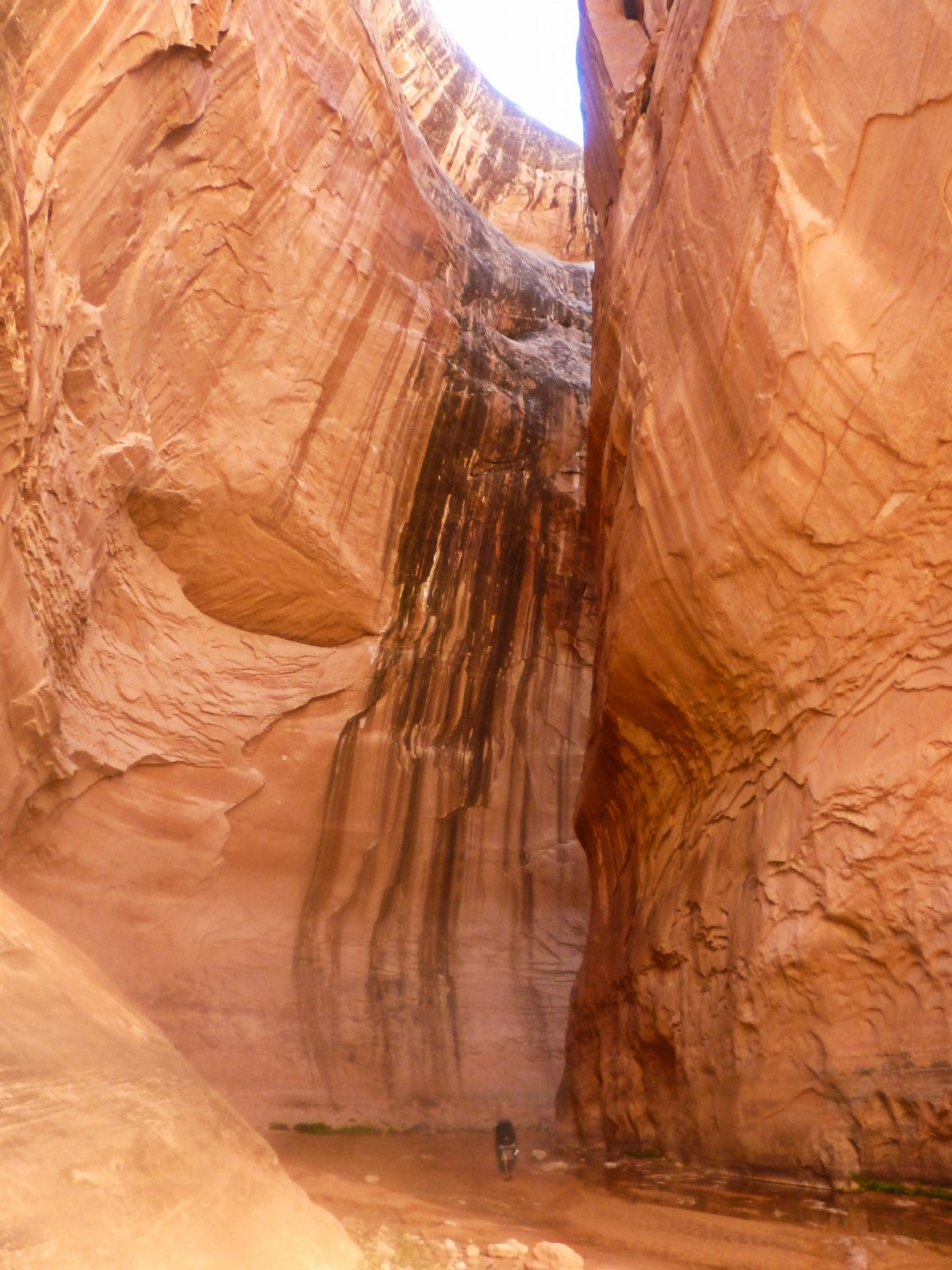 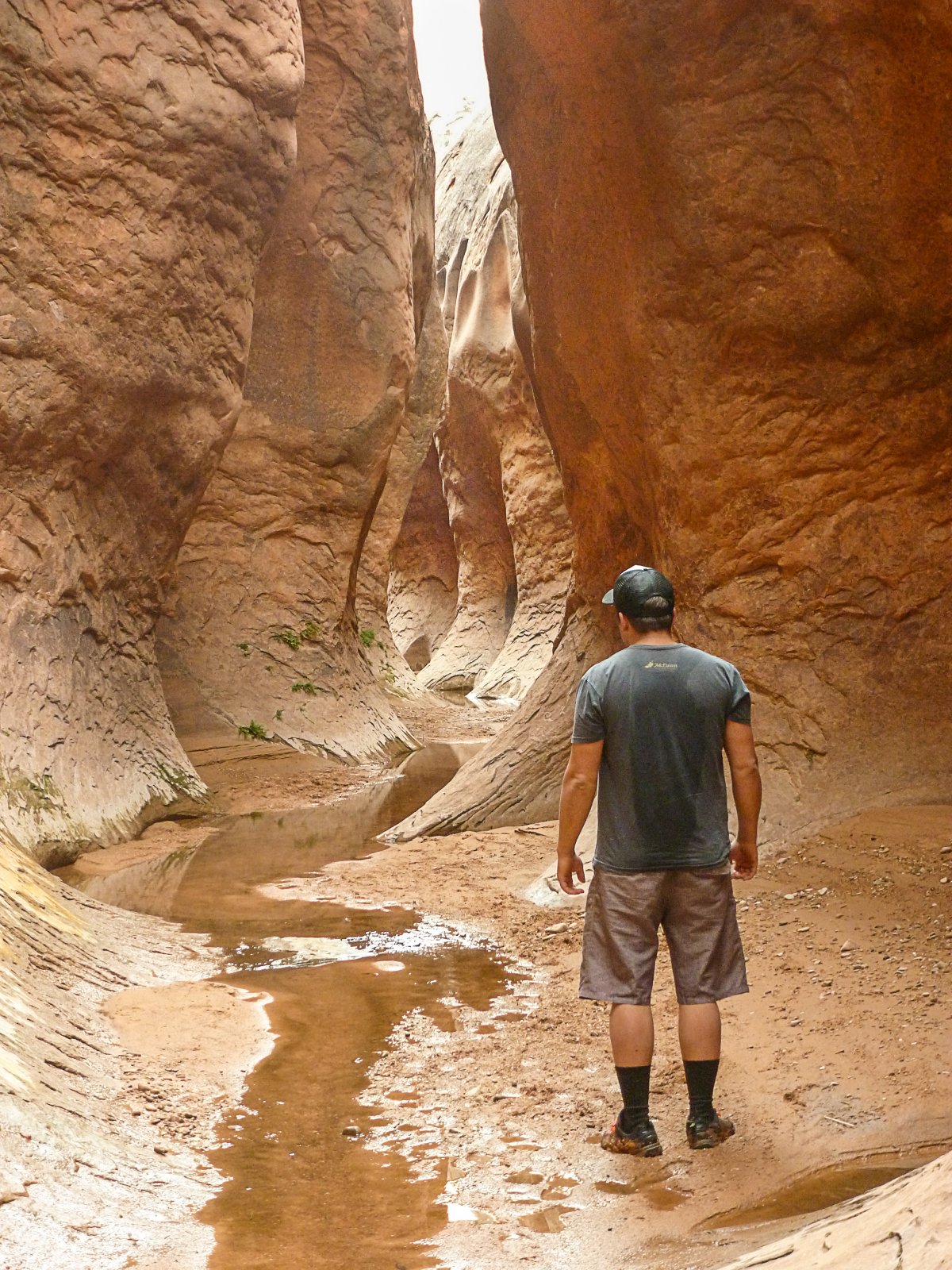 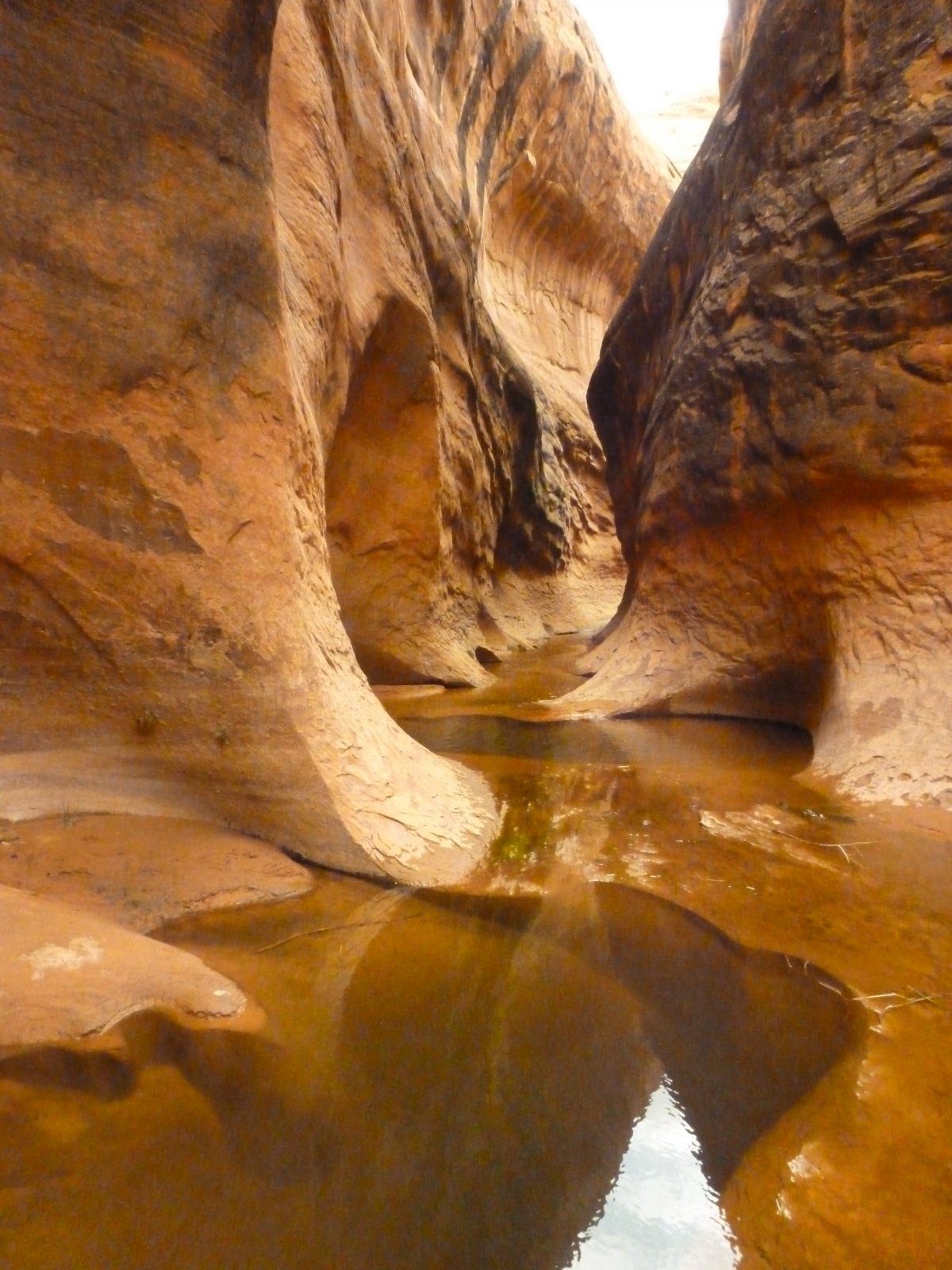 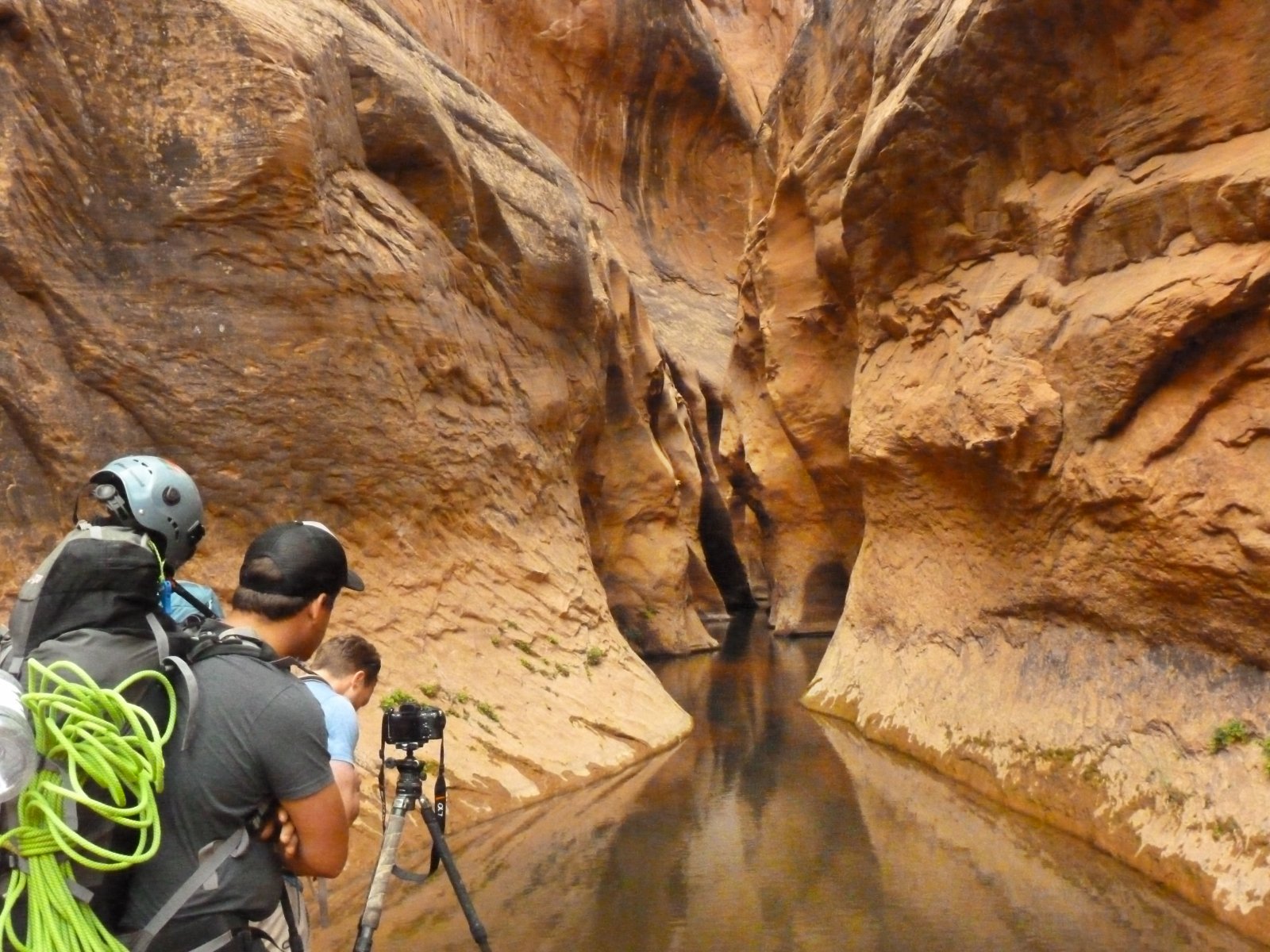 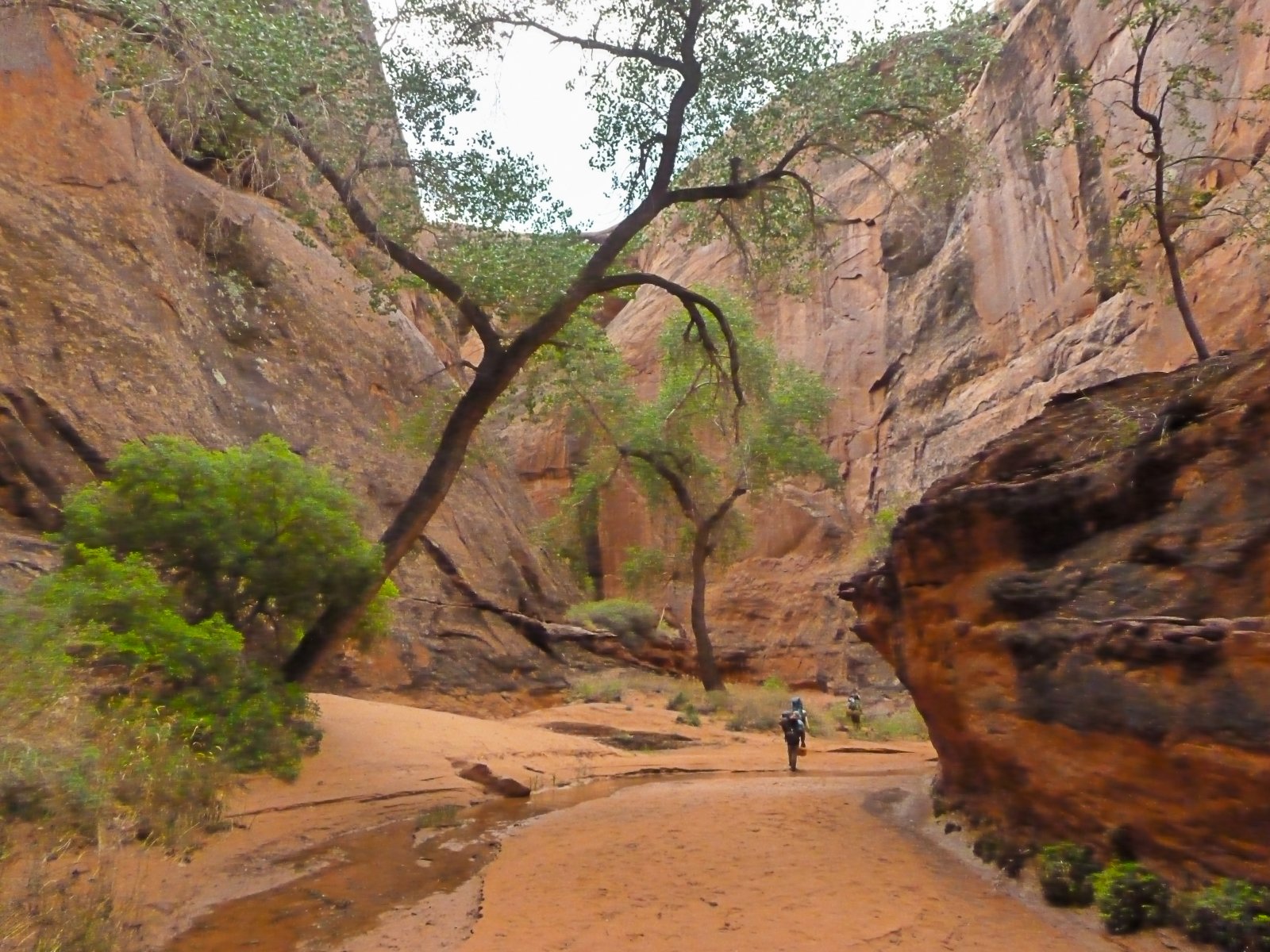 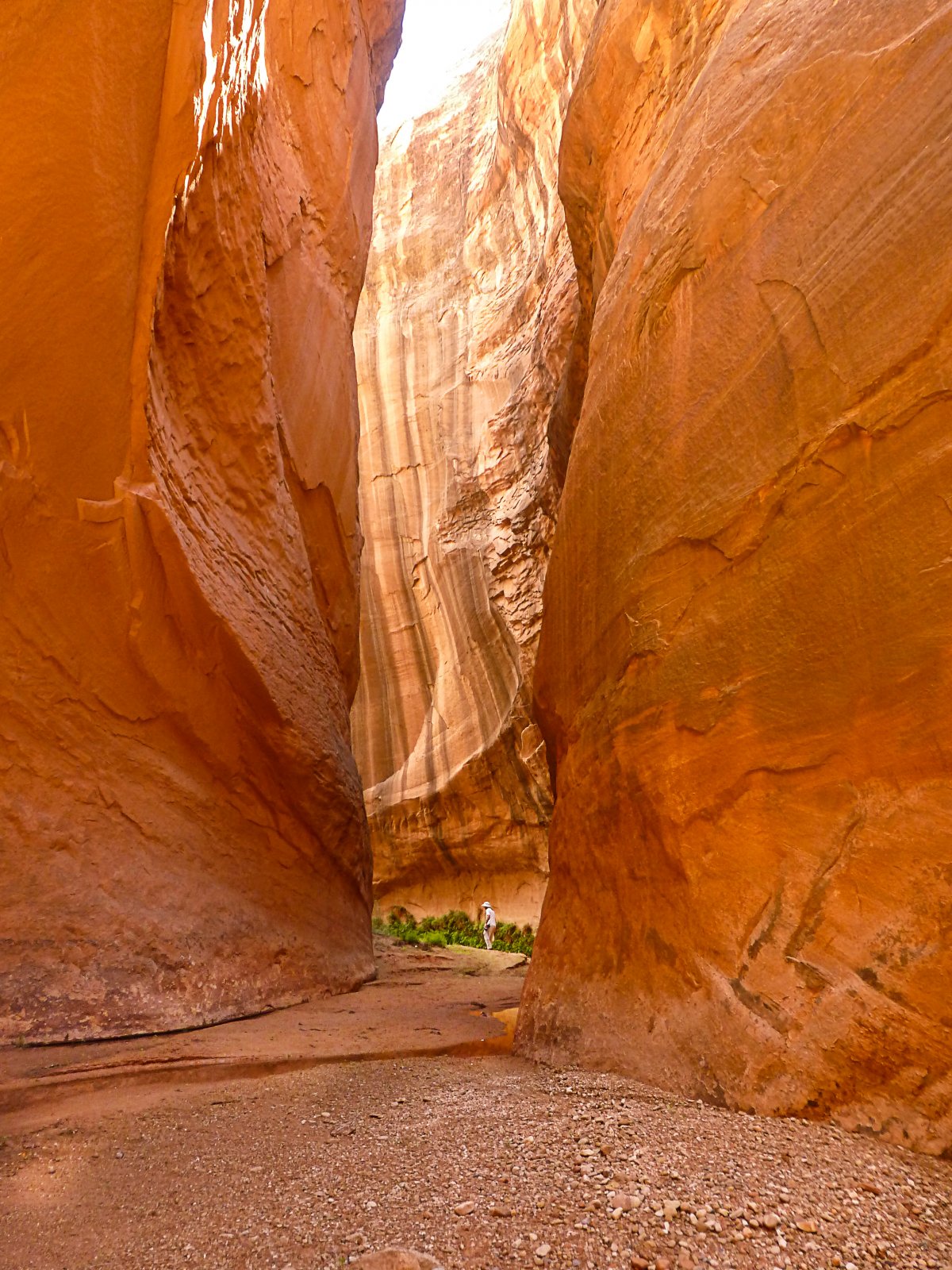 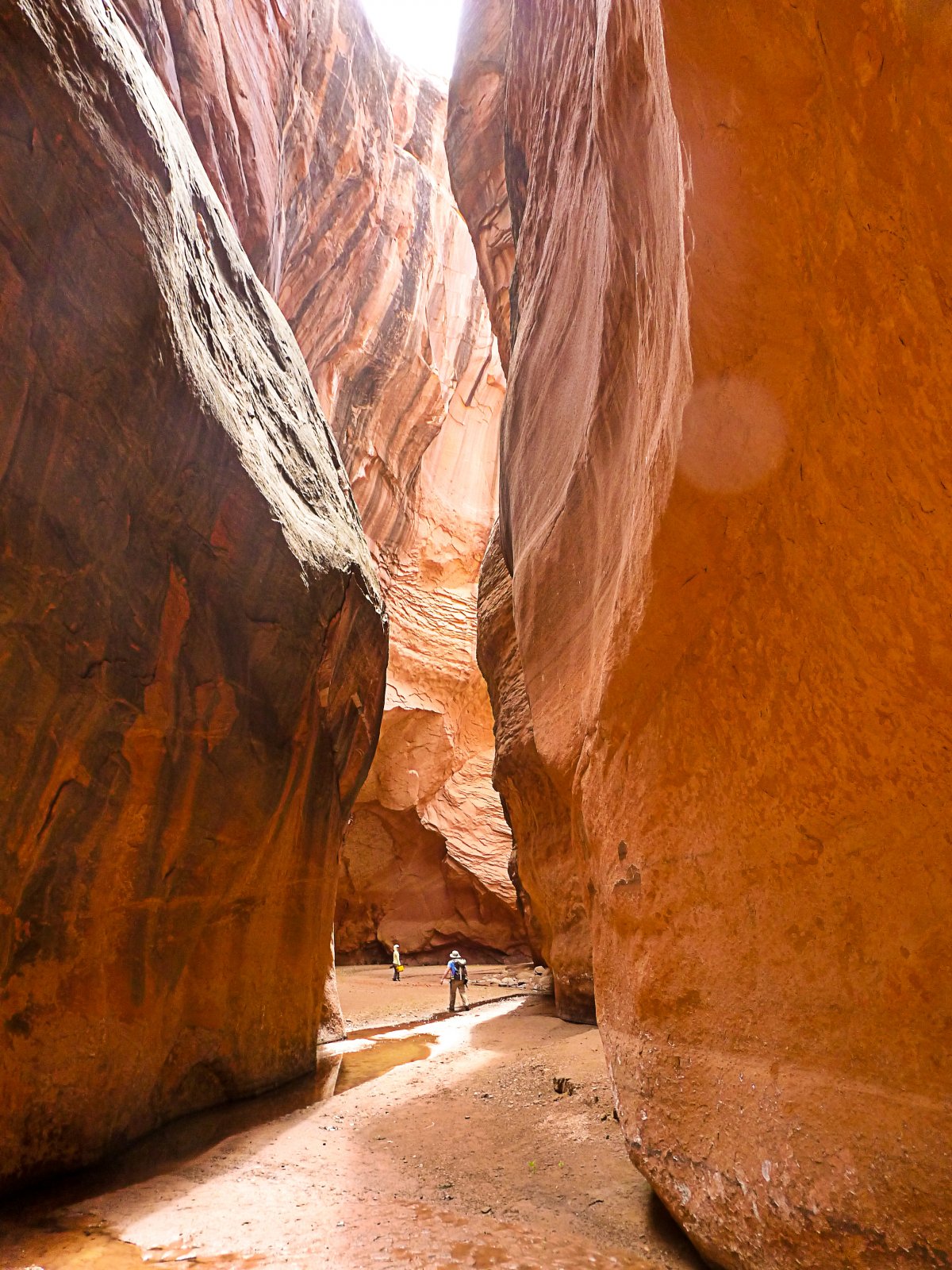 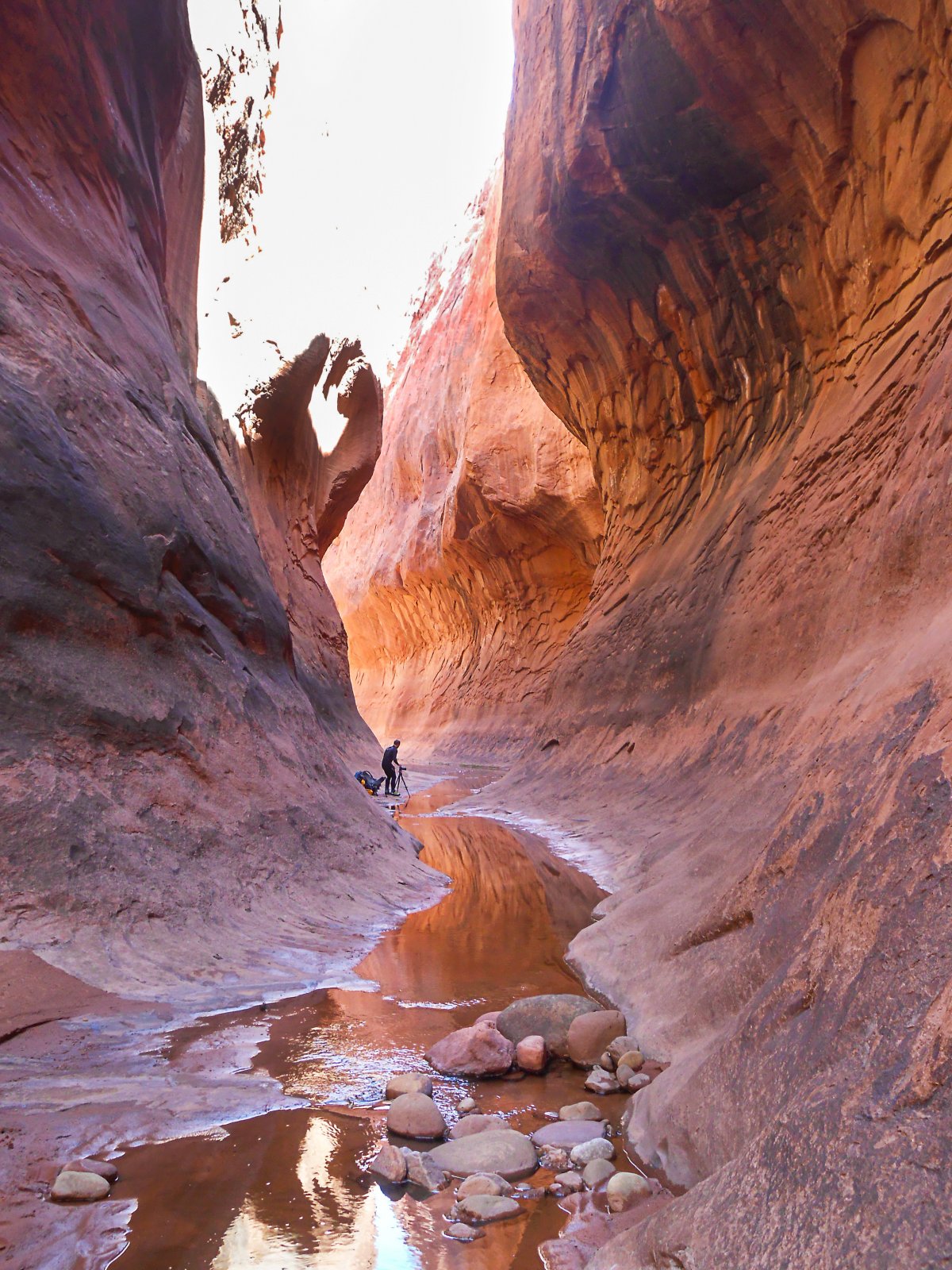 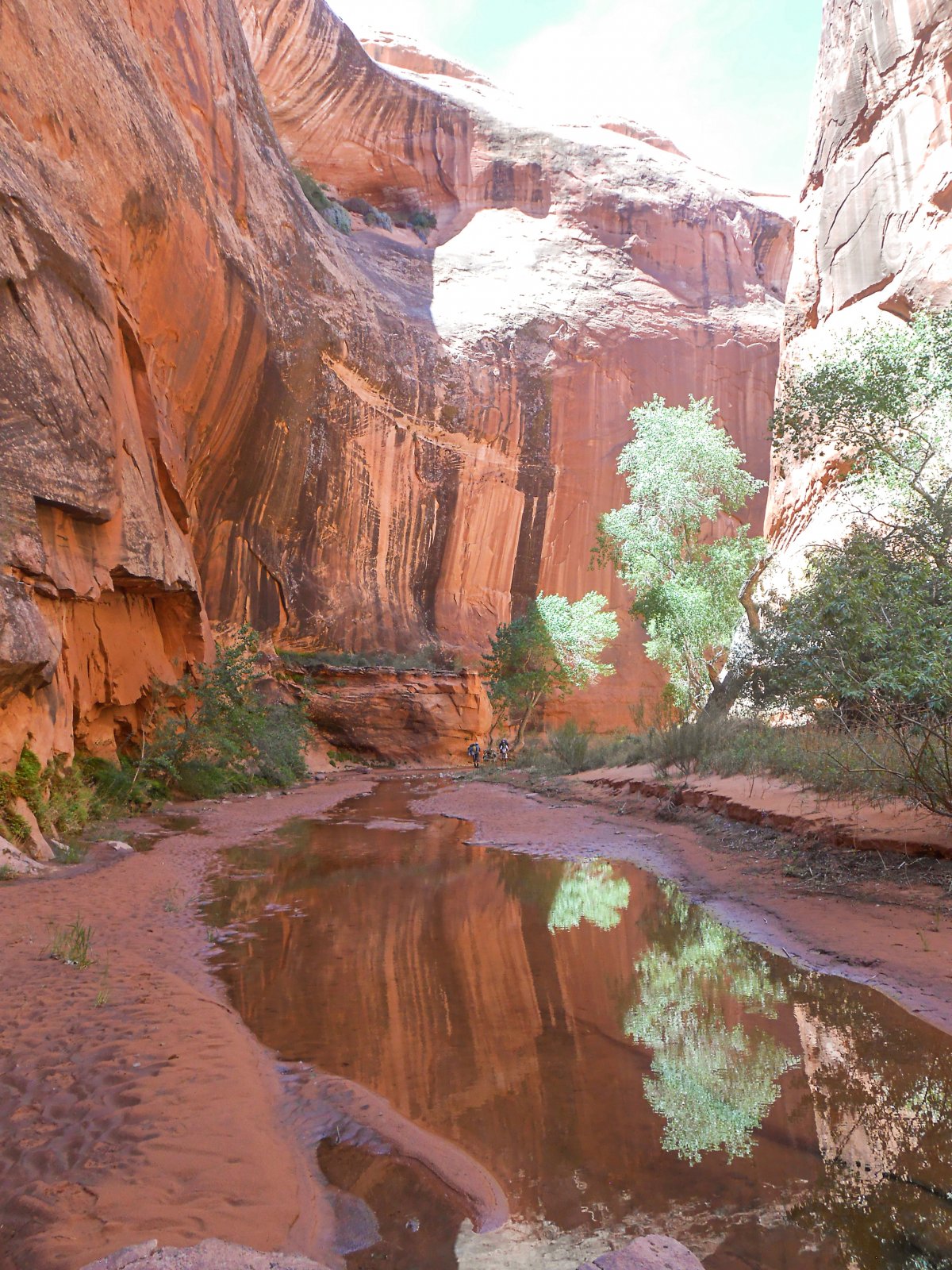 Lovely views. Always shocks me how tall those canyon walls are.

Thanks Miya. And these are just smaller inner walls. Even if the big ones are in view with the small camera I used the higher parts would just be bleached out the photo and not seen. Some neighbouring canyons looked like they may well have been deeper with bigger walls, but perhaps wider
You must log in or register to reply here.
Similar threads