I guess I'm not the only one with pictures of dramatic looking skies.
Show your storm pictures and tell me where you've taken the shot!!

just for the record... I DO NOT miss those kind of clouds.

here is one of the many storm shots I took last year in Utah along the Caineville Wash Road. 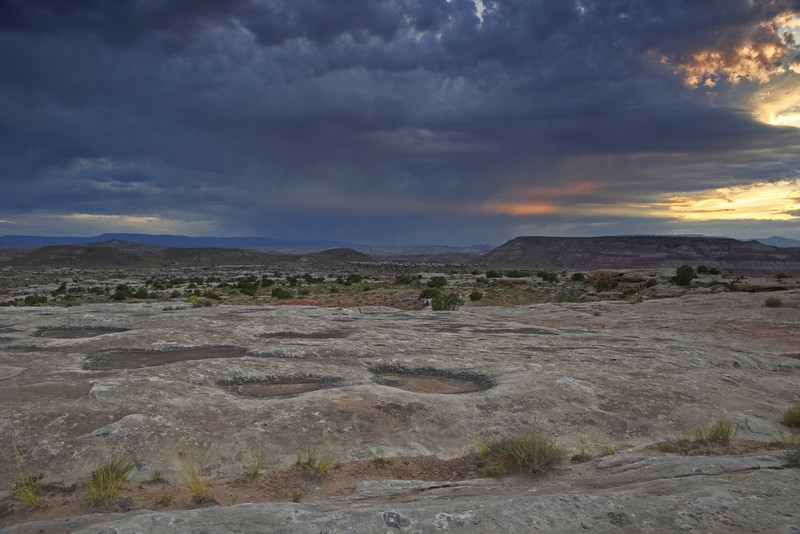 Beginning of the Salt Lake City Tornado in Aug 99' Taken from 700 S West Temple
This was taken with a 35 mm P & S that's why it's grainy. 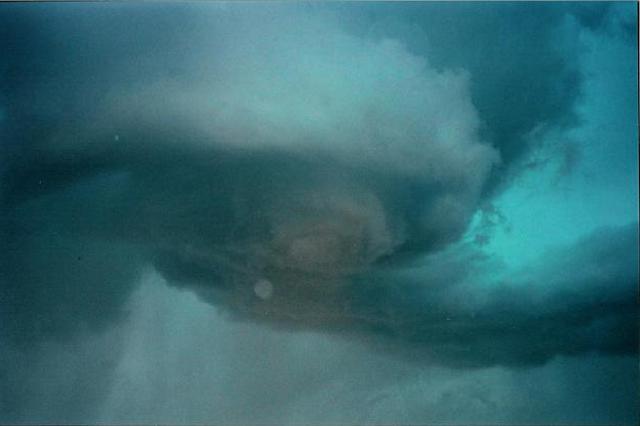 Those who suffer huge personal blows can either give up or learn and prosper from said blows.
-Donnie-

Yellowstone 1 said:
Beginning of the Salt Lake City Tornado in Aug 99' Taken from 700 S West Temple
This was taken with a 35 mm P & S that's why it's grainy.
Click to expand...


but it's a great shot, love the beginning vortex
http://yvonnebaurphoto.smugmug.com/

small tornado in rope out stage.
It suddenly appeared during a hike in Theodore Roosevelt NP in North Dakota

One funny or interesting fact: Just minutes before the tornado appeared, all of a sudden at least two dozen coyotes began to howl. At first one or two, then all others joined from all directions. Somehow weird how they have a sense for some stuff that is going on.
http://yvonnebaurphoto.smugmug.com/

Miss Buffalo said:
but it's a great shot, love the beginning vortex
Click to expand...

Thanks, reminds me of breakfast.
Those who suffer huge personal blows can either give up or learn and prosper from said blows.
-Donnie-

rotating wallcloud in North Dakota
That thing was a monster, but very impressive to see. Bad part, there was no ditch or shelter nearby and that thing could have easily spawned a funnel just in front of us
http://yvonnebaurphoto.smugmug.com/ 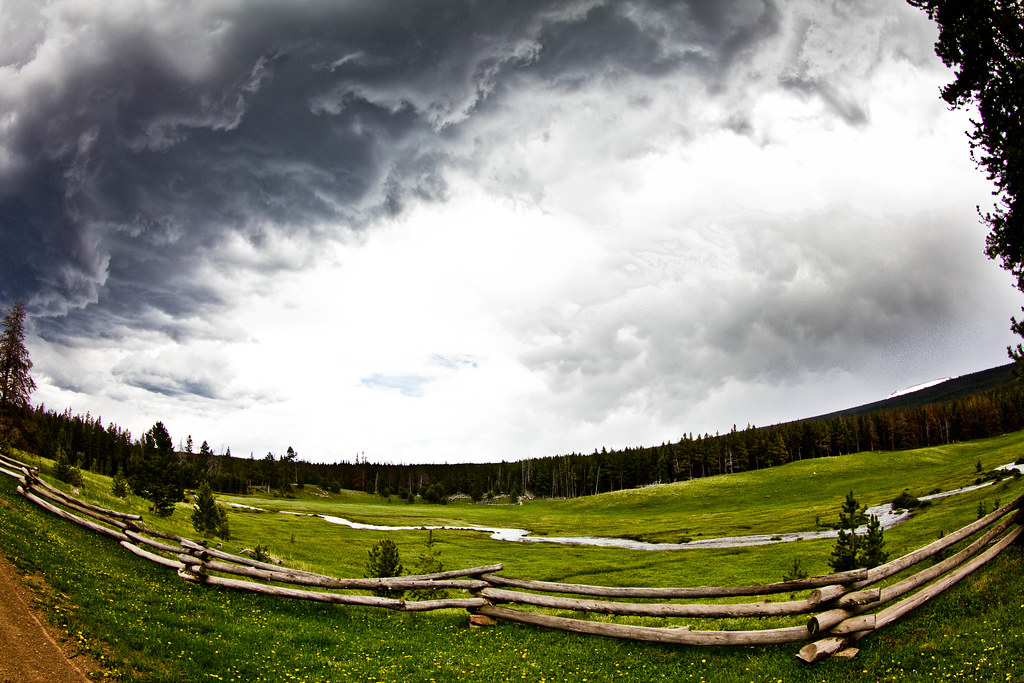 Clouds and windmills in Wyoming 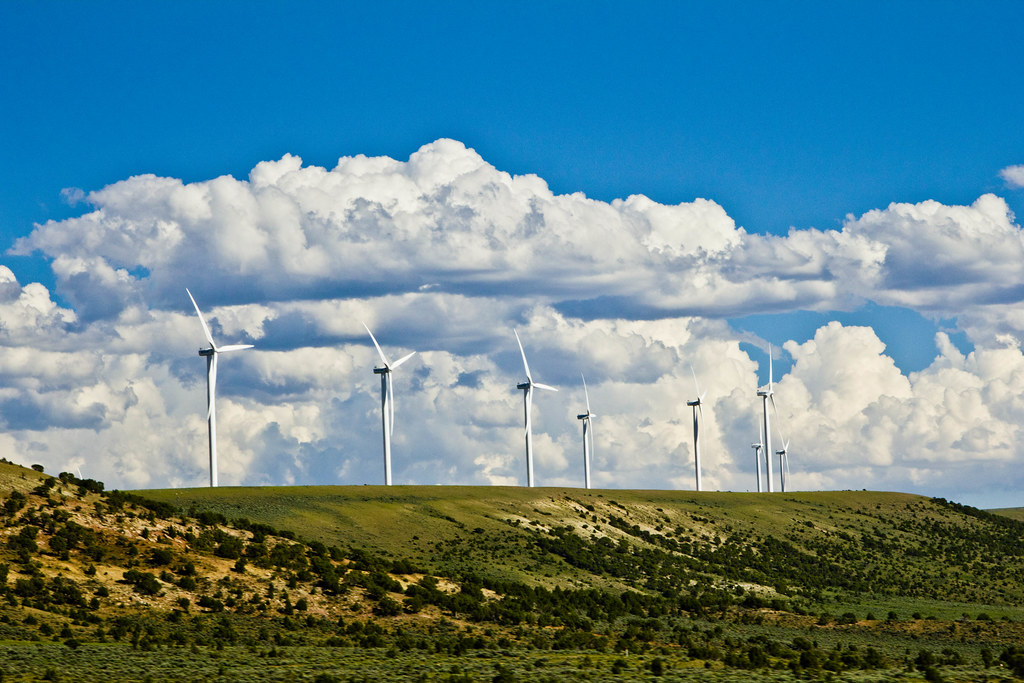 The ending of a storm just as the sun was rising. 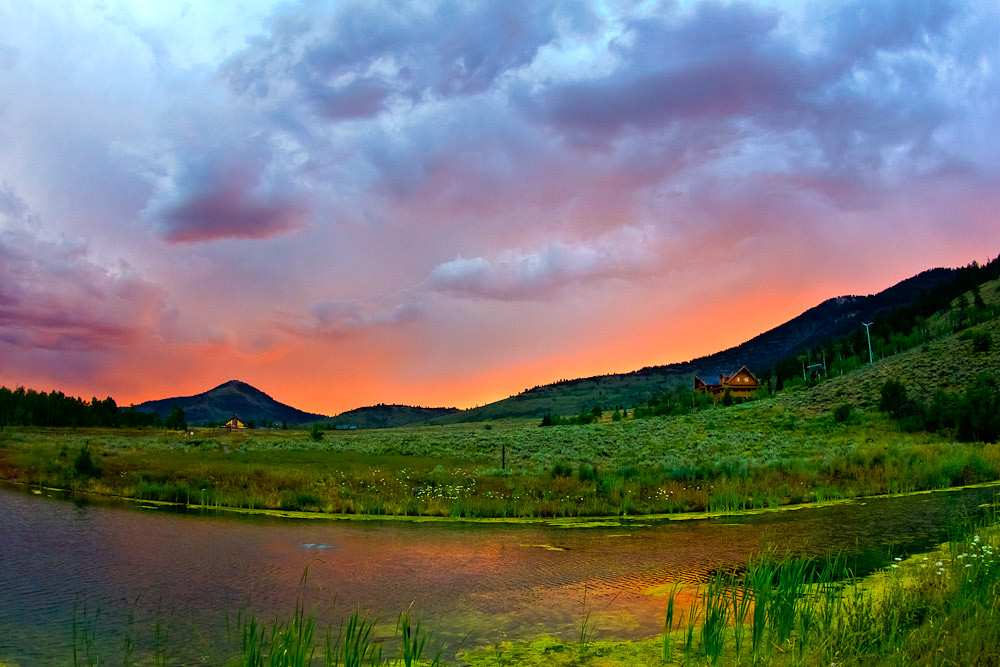 Snagged this one last week in downtown SF 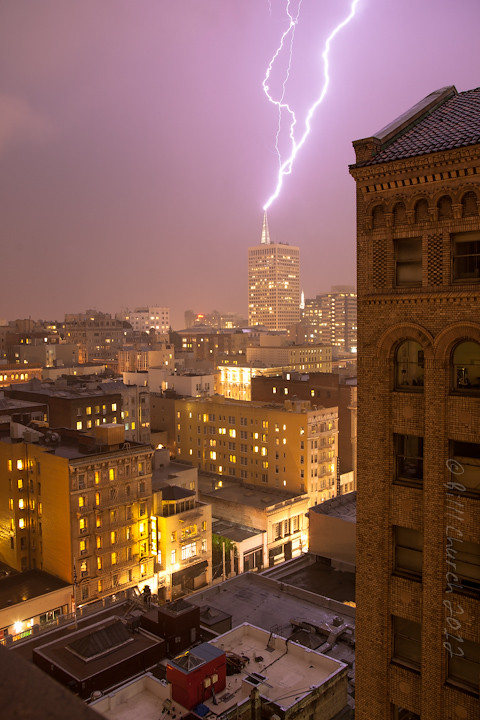 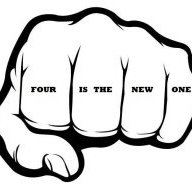 the day the sky exploded by Clint Ireland Huffman, on Flickr

is that a low hanging wall cloud down there in the middle? Cool...
http://yvonnebaurphoto.smugmug.com/

The Henry Mountains from Keg Knoll with a storm between as the sun set. 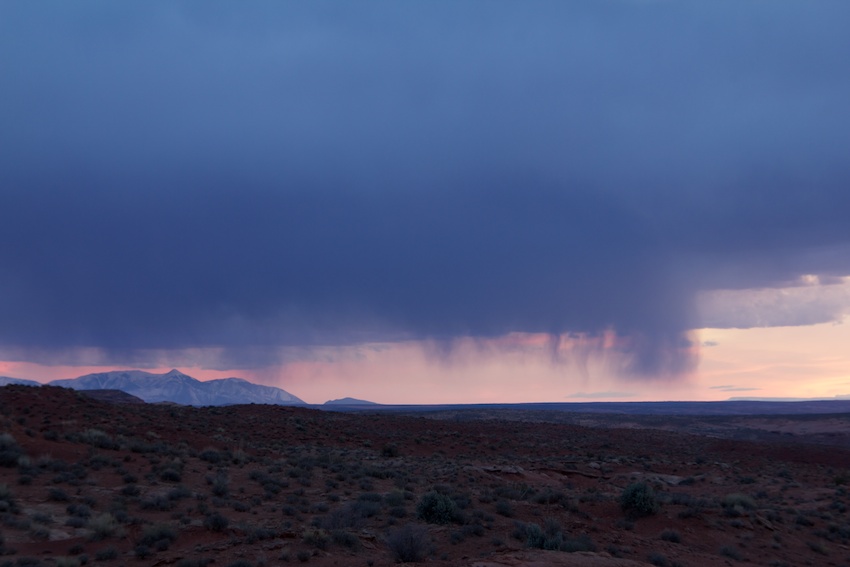 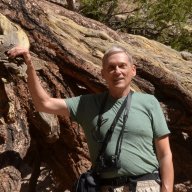 This is my most-viewed photo on flickr, with over 6,000 views. thing is, it's not even in focus. I had just set the camera out on the porch and was going to try some long exposures to see if I could get some lightning shots. This was the first shot, before I had properly focused. It doesn't look too bad at this size though.
EDIT: 01/06/2013 -- This just passed through 10,000 views on flickr. 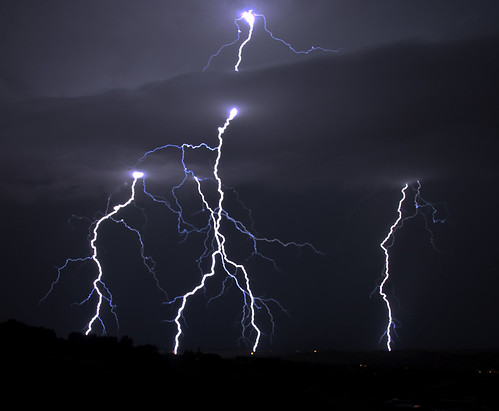 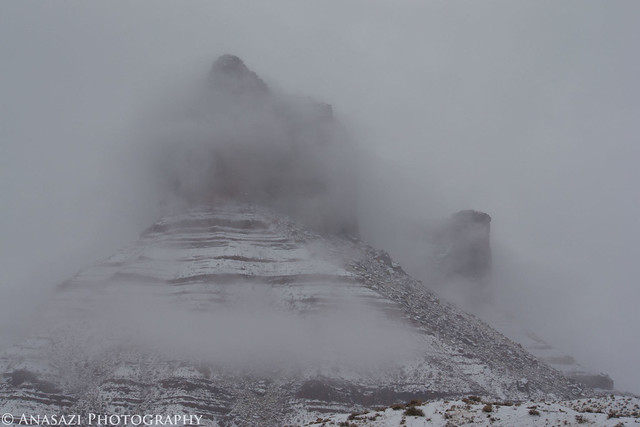 how long was your exposure?
That's amazing
http://yvonnebaurphoto.smugmug.com/

Miss Buffalo said:
how long was your exposure?
That's amazing
Click to expand...


Its a composite image of 6 photo taken from the same spot on a tripod within 2min. I bracketed 3 shots for my HDR layer picked up some lightning then caught 3 more bolts in my next 3 8sec exposures. I created fauxHDR images from the single shots and layered them into the main HDR image. Really just messing around trying new things but the lighting is real, it was right there.
You must log in or register to reply here.
Similar threads