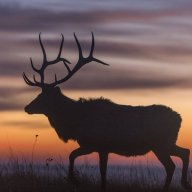 I normally try and make a trip in here once a year. It's a favorite area and it's nice to not have to drive too far to get to. I left SLC Saturday morning and arrived at the swinging bridge trailhead around 11:30am. I was super stoked to try out some new gear and had dialed my kit in all week getting base weight down to a svelt 9.5lbs with a total pack weight of 14 for the trip. I hit the trail with a bounce in my step. It had been a while since I've been out backpacking. Other than a couple trips into the Uintas this summer. The trail has always been a bit muddy most times I've made the journey. However, I quickly realized that I was in for an extra muddy time. Recent rains from the remnants of hurricane Rosa had soaked the area and the clay was very wet and slippery. After sidehilling around a couple of bad spots right off the bat I moved up onto the main trail and it became fairly cruzer for a mile or so. 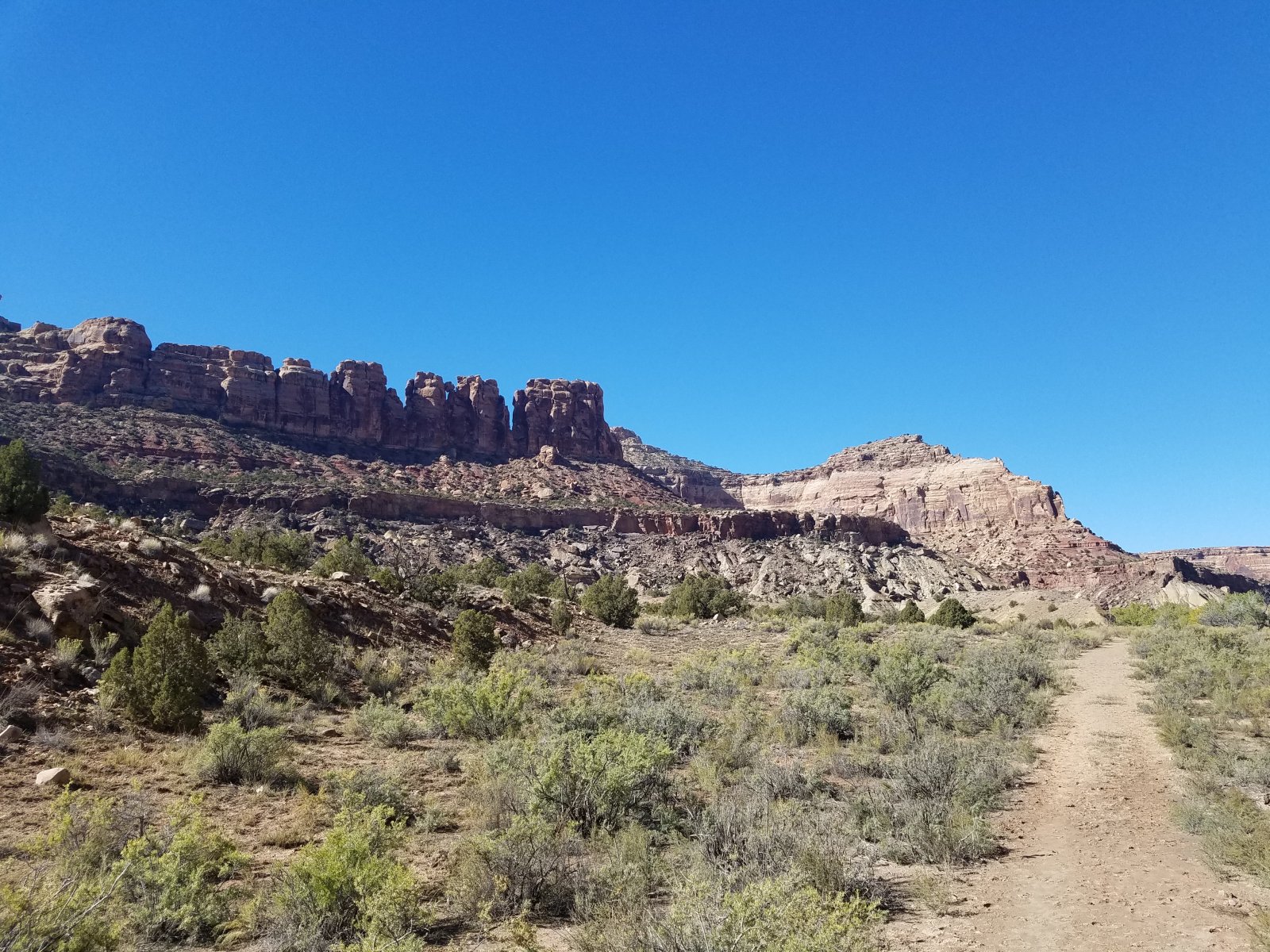 Eventually I made my way to a known muddy area that now has a pretty decent trail off to the side and around the mud. I came across a group of young boys with 50lbs packs and crap hanging off all over the place swinging around. It reminded me of probably how I looked when I first started backpacking. But hey gotta start somewhere. I cruzed past and as I approached Cane wash hit more mud in the flats. More mud, more sidehilling and I was up into the cave with the pictos for a break. The sun was warm and I took a break on a shelf in the shade just up cane wash. After some water and food I was fueled up for the climb up to the cutoff. Out of the wash an up to the saddle I went. It was actually much easier than I recalled but the 14lb pack probably helped out. Down the other side and I was back a the bottom of the canyon cruzing on good trail. I had no idea what I had in store ahead of me. 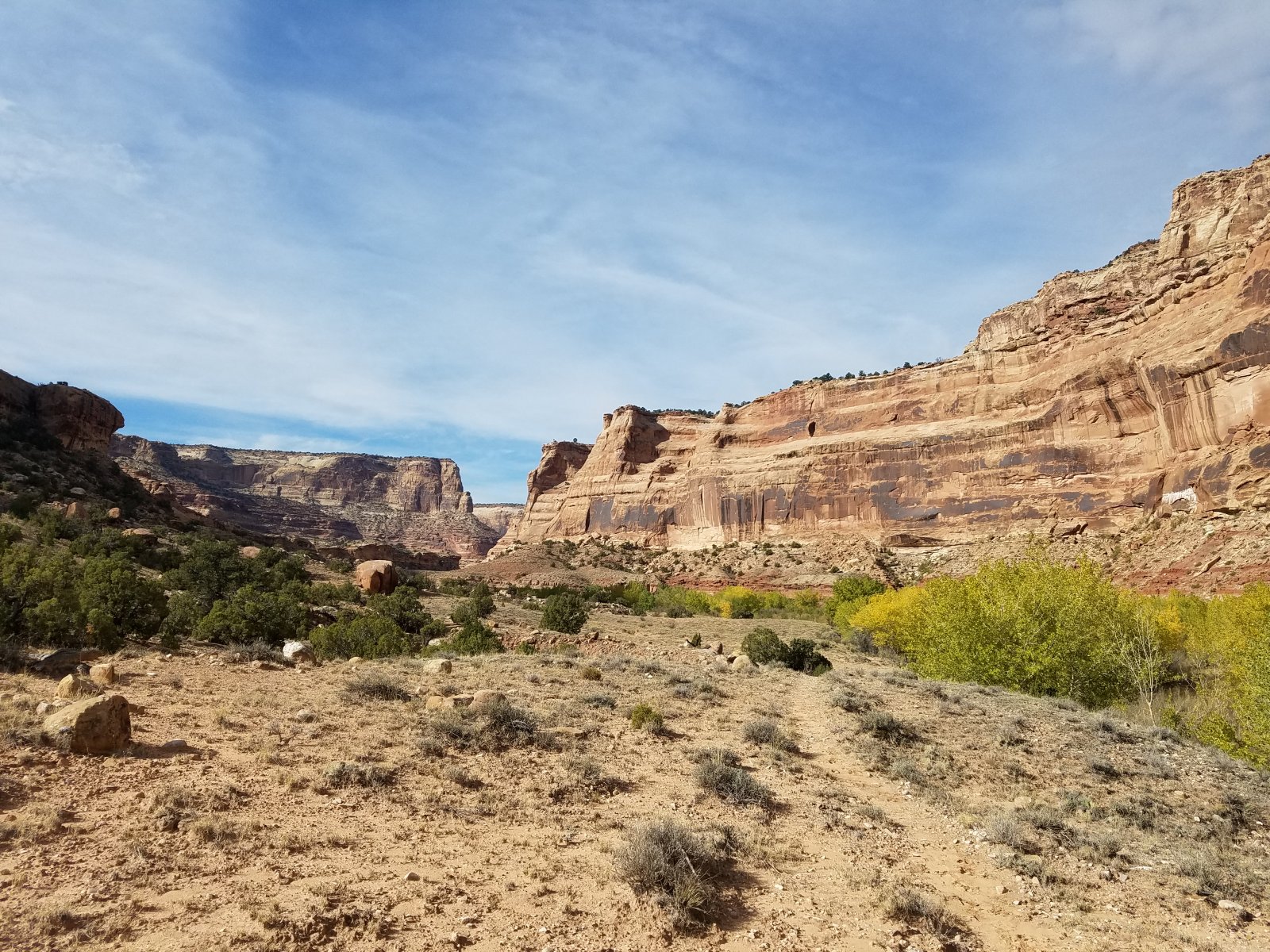 The next 4 or so miles would be some of the most frustrating miles I've ever hiked. The trail was so destroyed from cattle and muddy that it was extremely hard going with massive amounts of bushwhacking and difficult route finding. In some places the whole trail and side of the hill had collapsed into the river leaving sinkholes that were about 4ft in diameter. After several scrambles to find the high route I eventually made my way to Virgin Spring canyon and made the climb up onto the plateau. 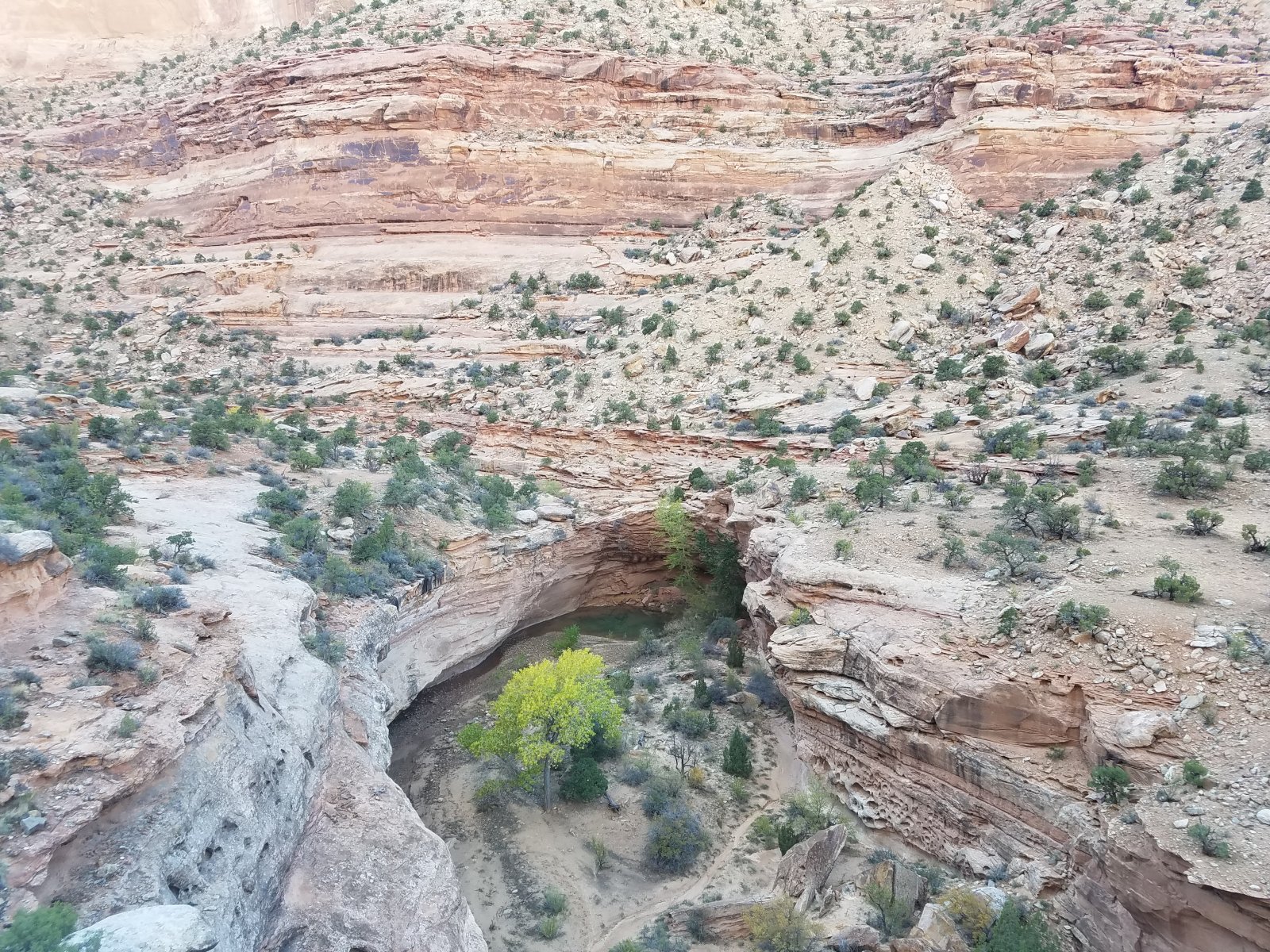 I had camped in the creek bottom before on earlier trips and this time I wanted to explore up further. However with the difficult hiking I was fairly tired and it was getting somewhat late. I went down to the spring and got some water and scoped out the pictographs high up on the wall. 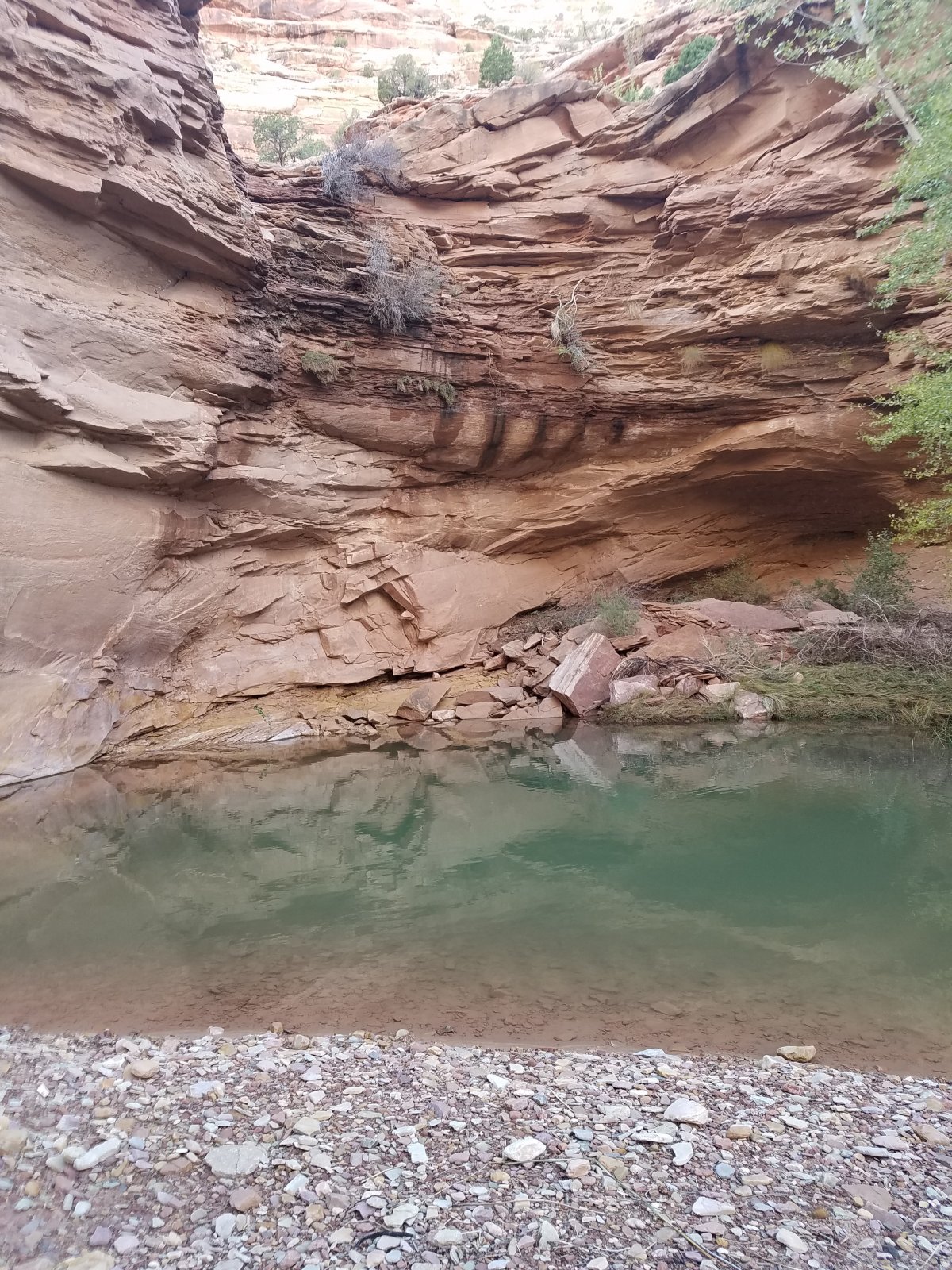 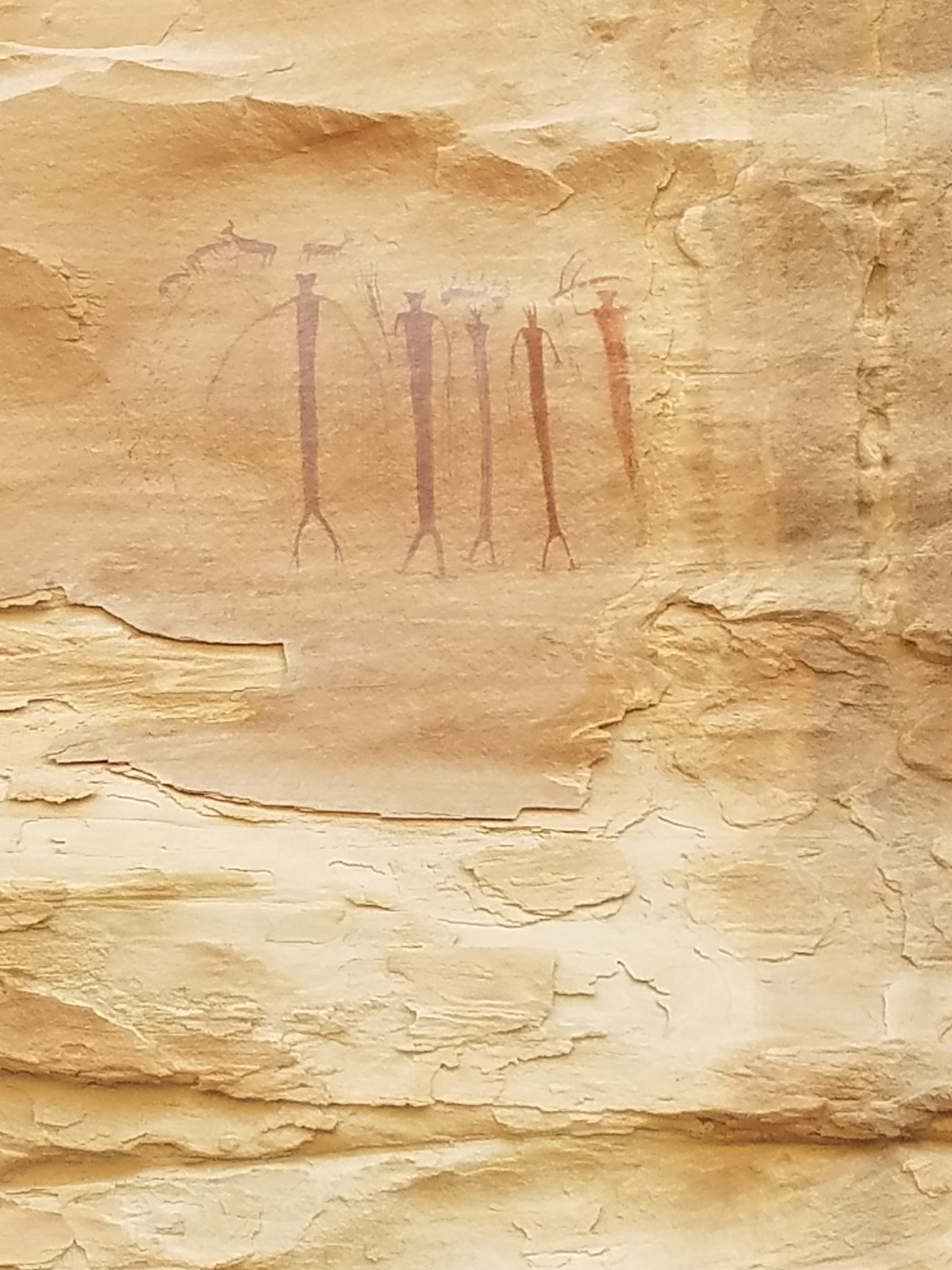 Then hiked back up and out and around the dry fall to the far side. At the top of the dryfall I noticed several more potholes holding water. After working my way around the far side I started to look for a camp. The ground was so wet and soggy the top 5 inches bounced underneath my feet. It took some time to find a nice dry spot and I set up camp. I also found a nice pothole within 15ft of where I decided to camp so that was great having water in camp. I sat down had a small fire and ate my dinner. Cup of noodles and buffalo hot tuna packets. It was AMAZING! Then off to bed. 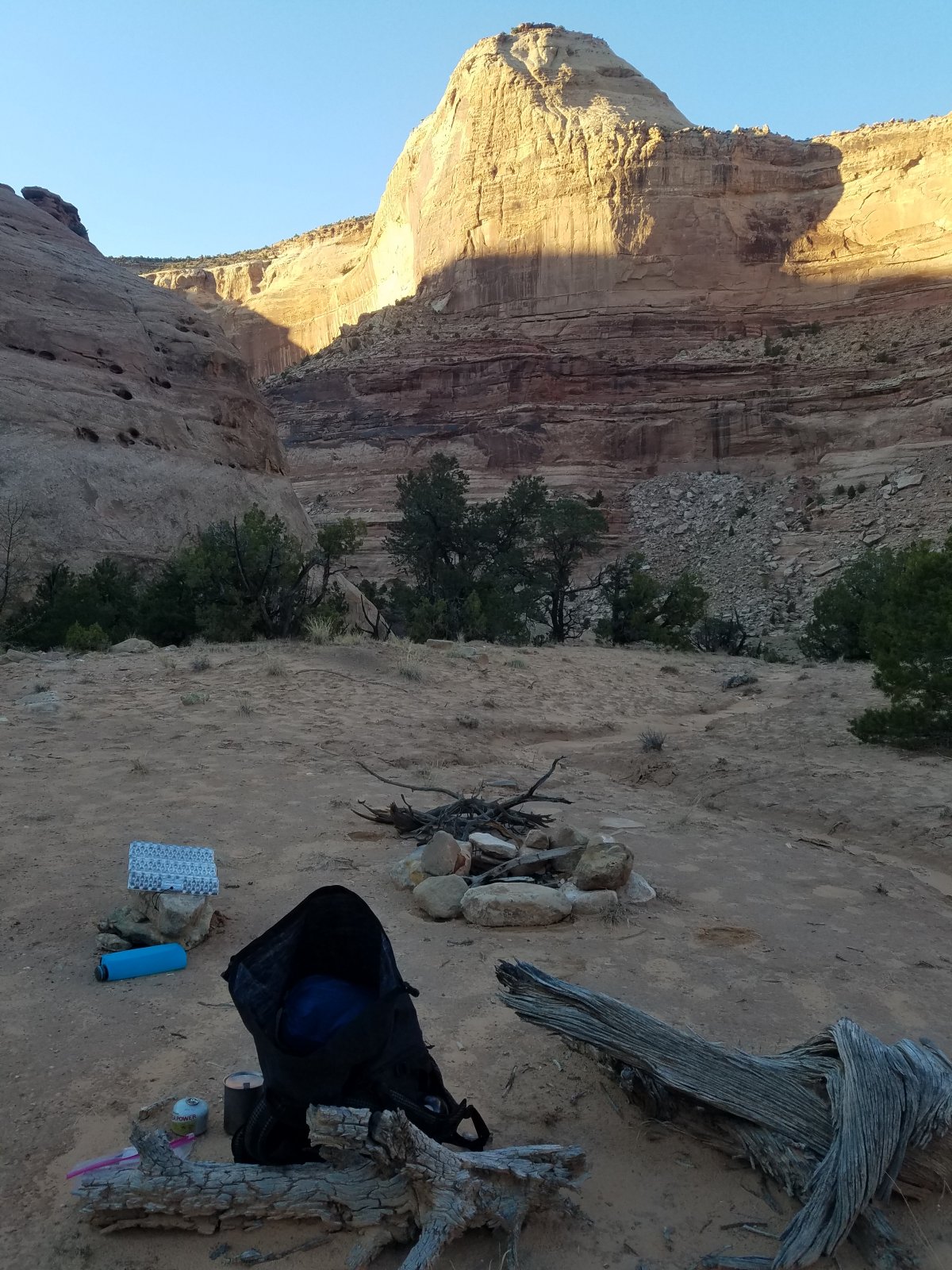 I woke in the morning and decided to get an early start out. I quickly mixed up some breakfast and slammed some aleeve and motrin. My knee had been bugging me at the end of the day yesterday and today it was really painfull. So much so I was somewhat concerned with my ability to get out of the canyon. But I had to hit the trail and hope that the pain would dull. The journey back wasn't as bad since I now knew the routes and had resorted to just saying screw it I'm walking in the mud. Which sometimes got to be too deep, I was worried of loosing my hiking shoes. 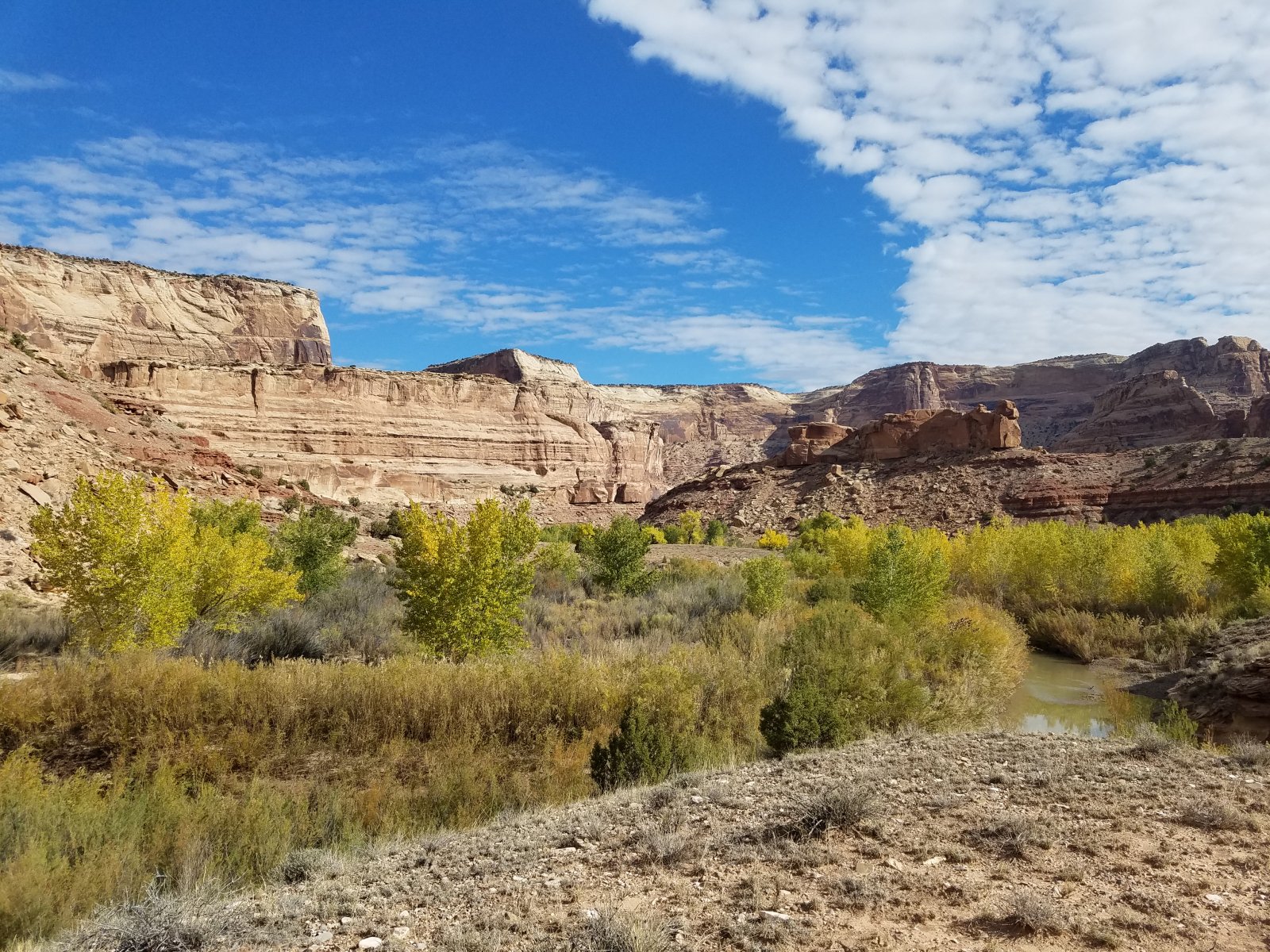 Eventually I made my way to the pass where I took a break and ate lunch. I could see a couple of other groups of backpackers on the other side of the river from my high perch. I decided to move on and made it back to the car at 2:30pm, ready for a beer. Overall a great trip to a favorite area and one that I'm sure I will be back to.

Nice trip! The buffalo hot tuna is kinda nasty though, personal opinion. You may be interested to check out the new Starkist extra virgin olive oil tunas; they're a solid 180 cal at the same weight as any other tuna packet.
You must log in or register to reply here.
Similar threads