Every year near the 4th of July, the entire family loads up and we head to a campground on Scofield Reservoir in Central Utah, for a weekend of camping, boating, fishing, the town's fireworks show over the water, and the usual dose of cold nights that give way to hot, windy days. 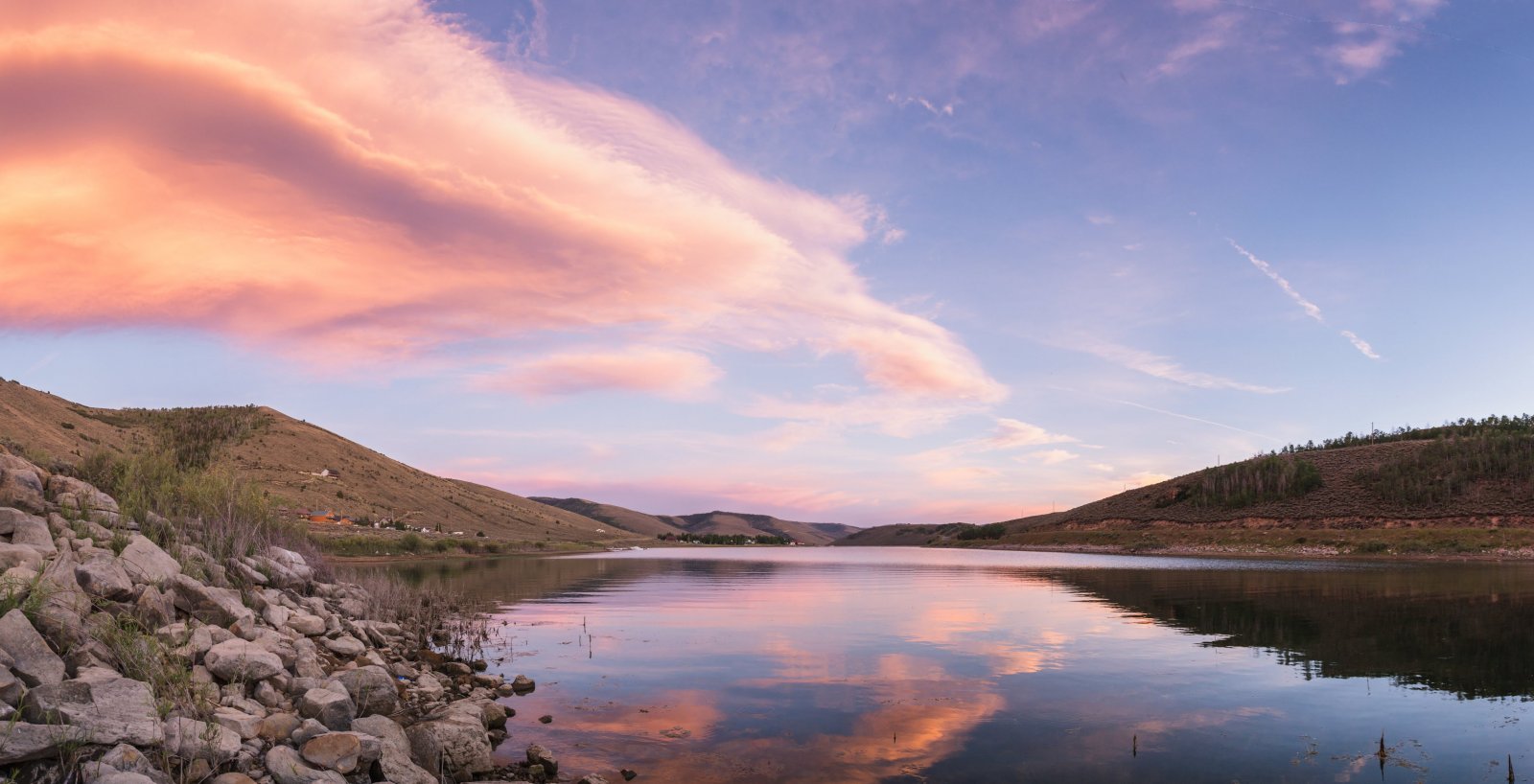 During the past couple of years the number of kids has doubled- literally. This means fishing is an interesting endeavor. Some of the adults are worm and fish averse, so they just get in the way while a few of us run around baiting hooks, unhooking fish and untangling the troll lines.
When I was a younger Scofield was known for trout, now we catch mostly chubs, although the locals said this year was less chubby. Last year, we netted about 150 chubs in three days, overflowing buckets, much to the joy of the kids who just want to catch fish.

This year my two youngest netted their first trout and only a few dozen chubs.

BTW, if you have read any of my other posts, you know fishing is not my strong point, but there is nothing to throwing in a trolling line with a hook and worm on it.

When we are not boating or I am not cooking... and with so many kids underfoot, I take the ones who are willing, on a wander away from camp. Or I just slip off by myself.
Peace compared to camp.

We will call the first night Pastels Over Scofield as this cloud just hung overhead for a few hours, long into the night. 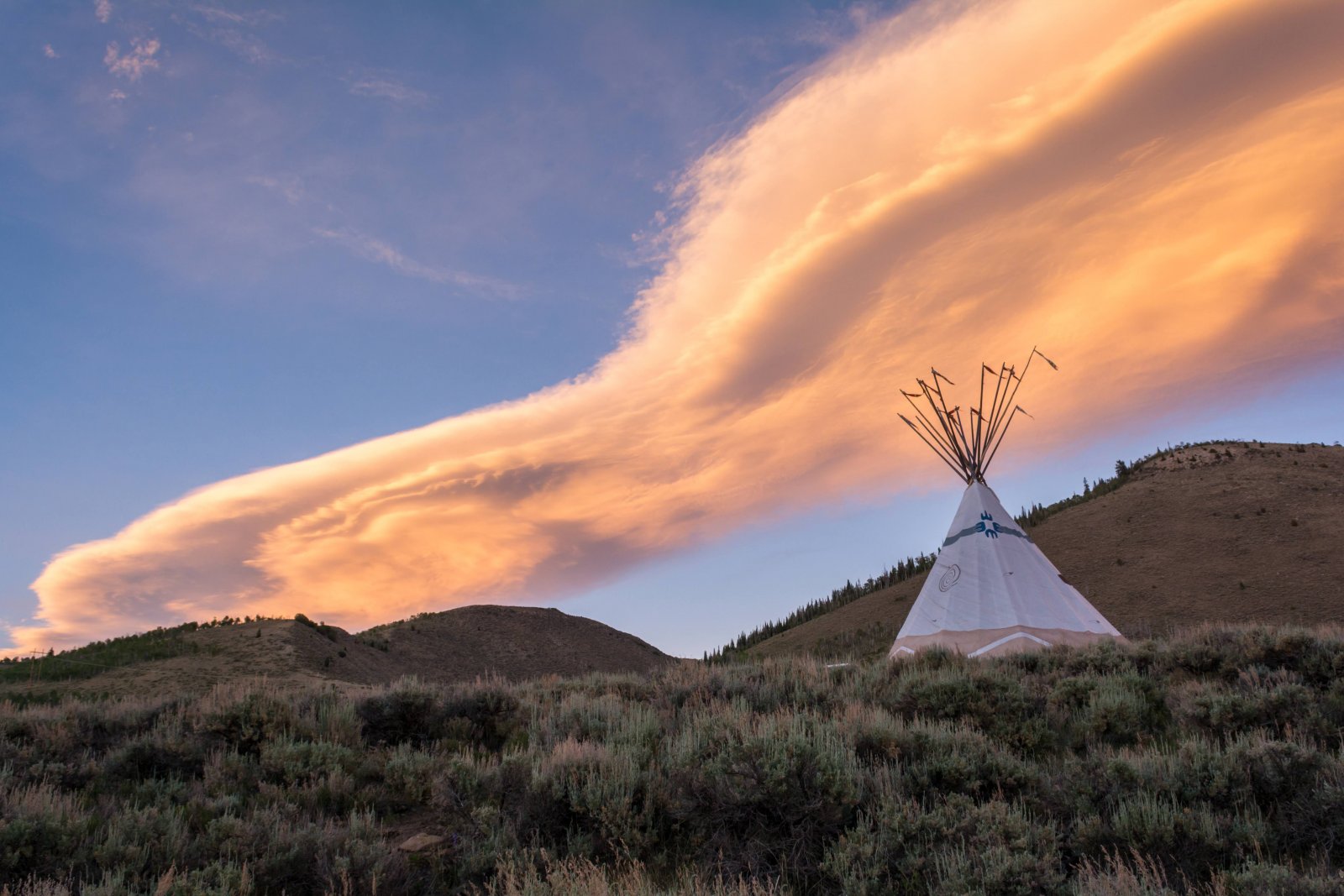 You can rent one of the two tipi's. 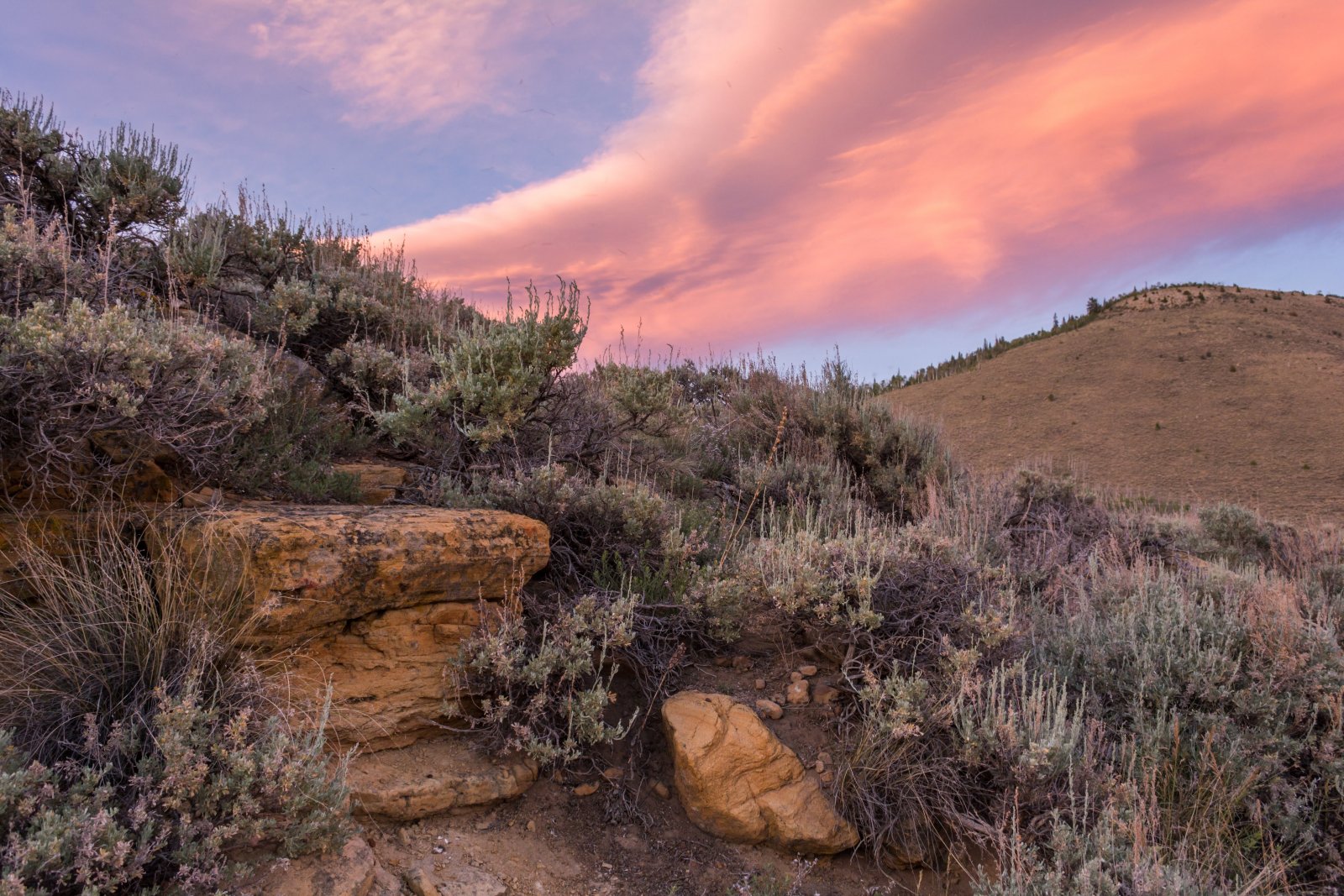 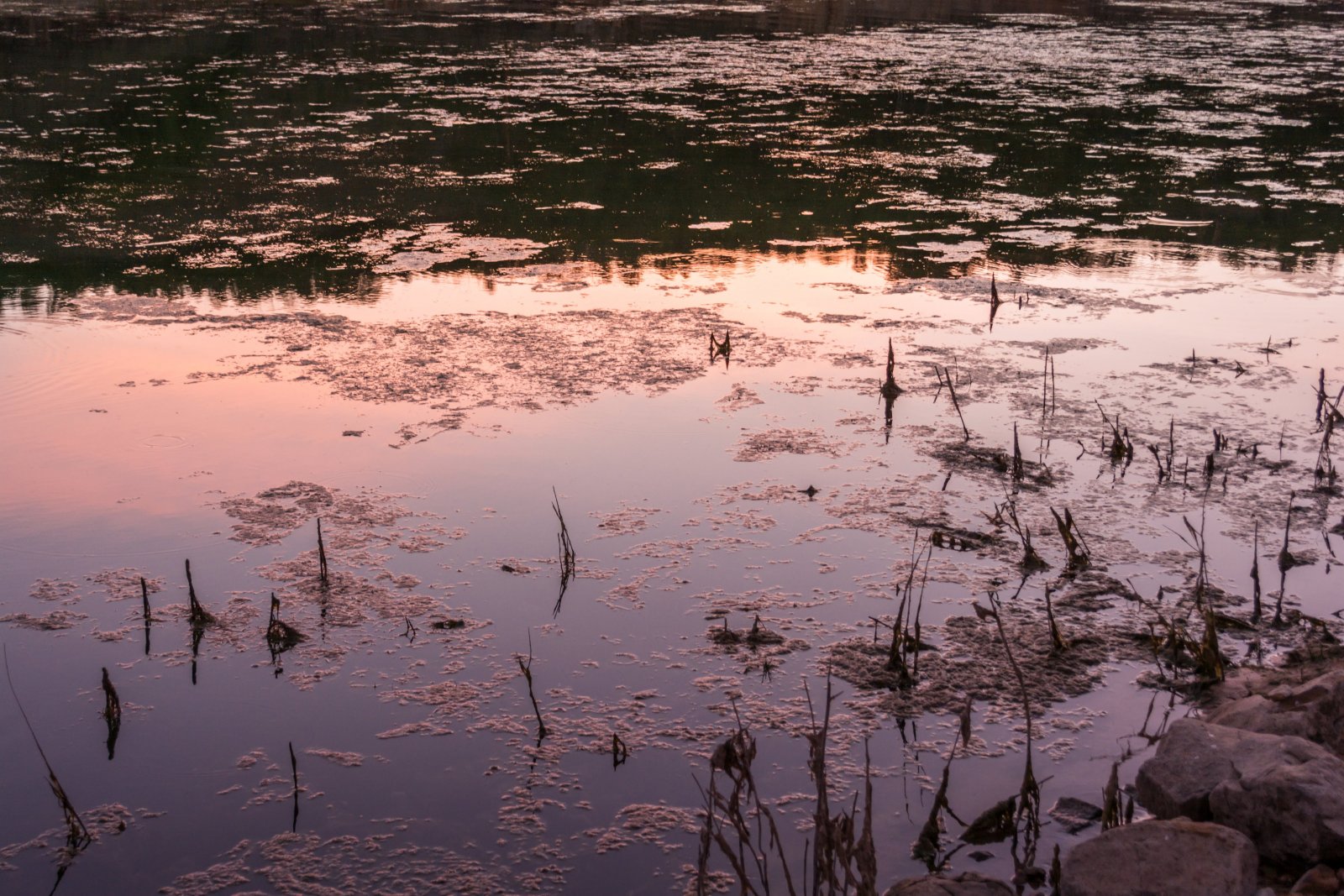 Night Time with the moon rising to light up the clouds and Jupiter overhead. 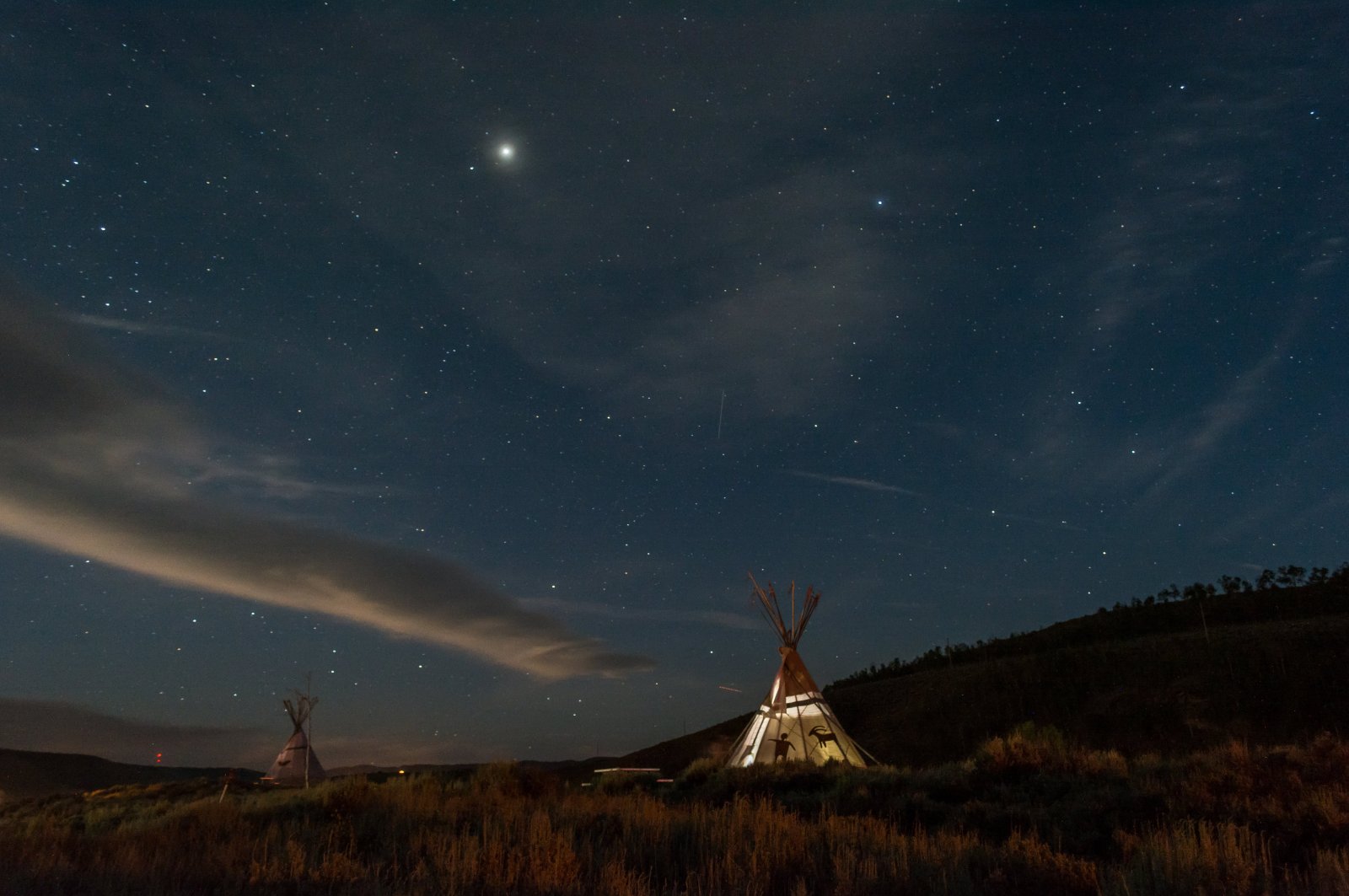 There are some willows and beaver ponds nearby.
Normally swarming, but this year the only thing that bit me were no-seeums on my ankles. So I spent a little extra time wandering. 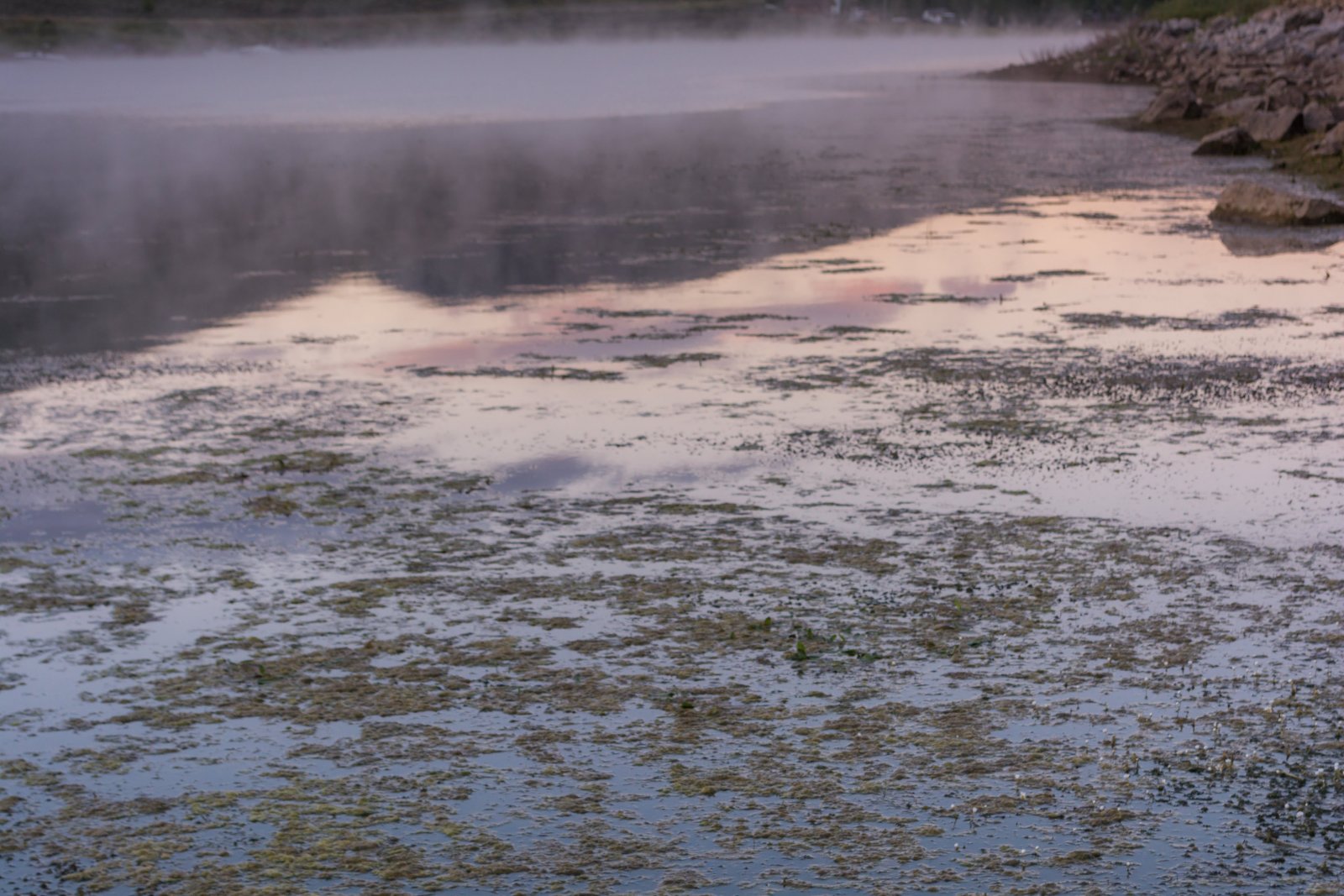 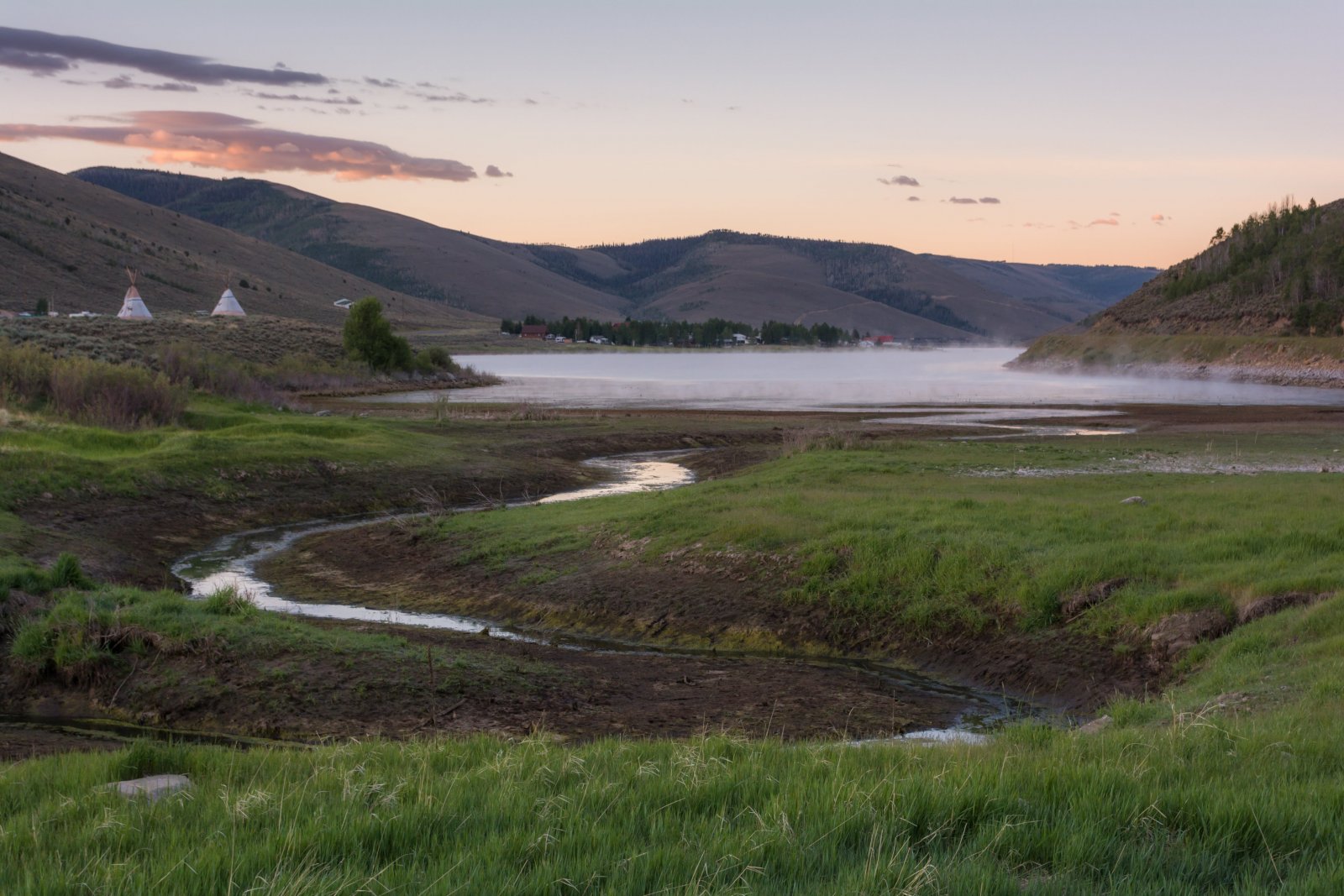 The moods of the beaver ponds. 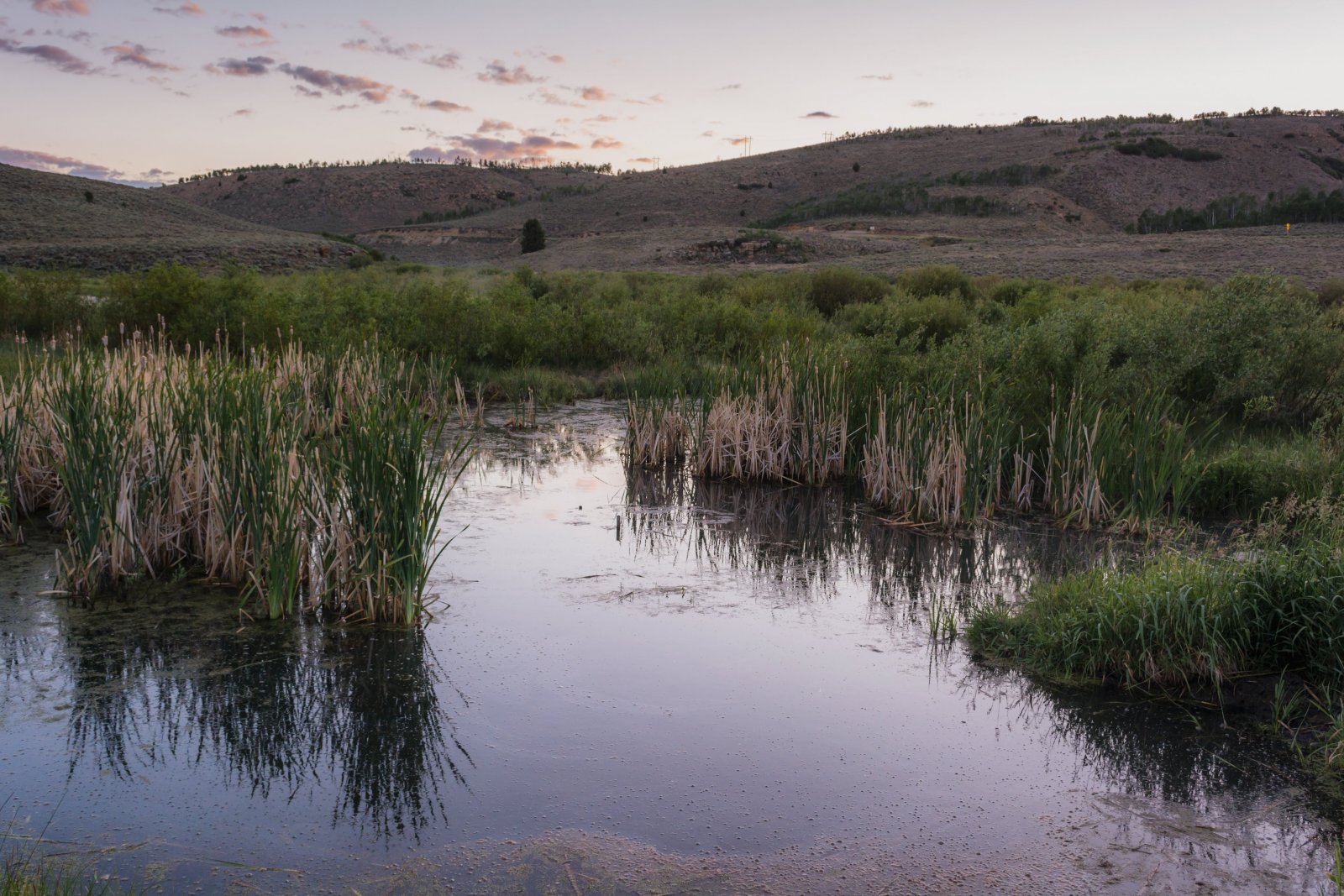 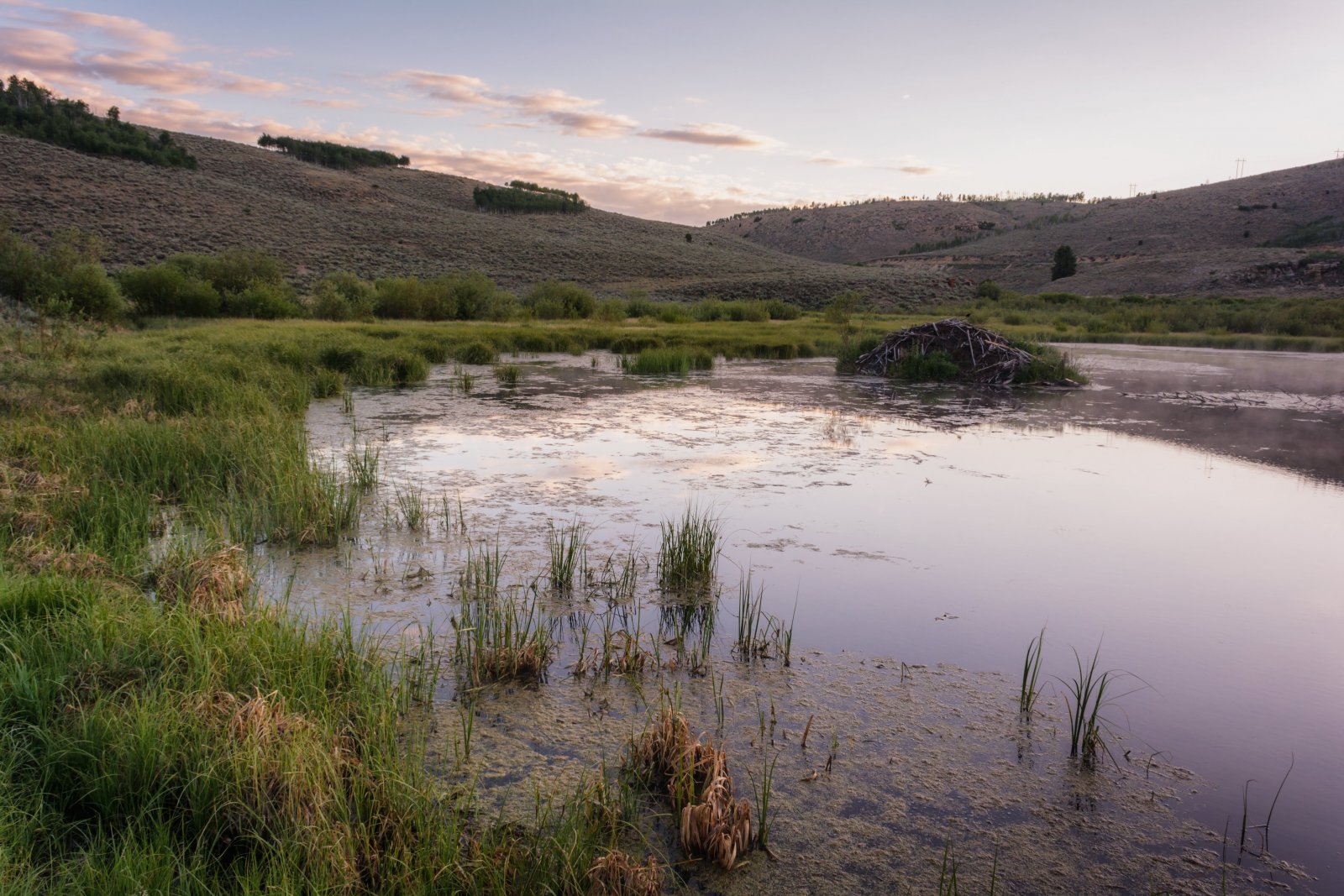 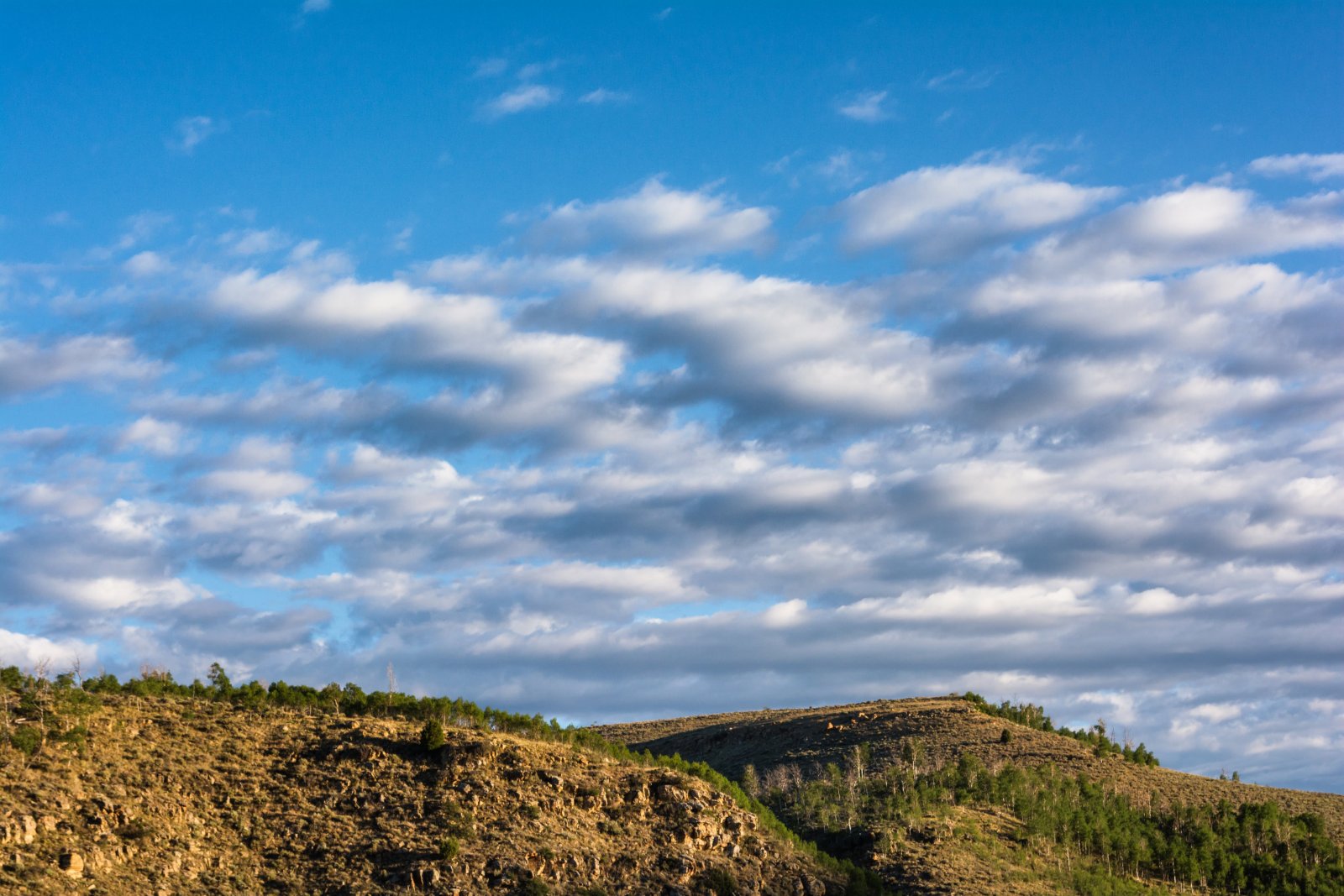 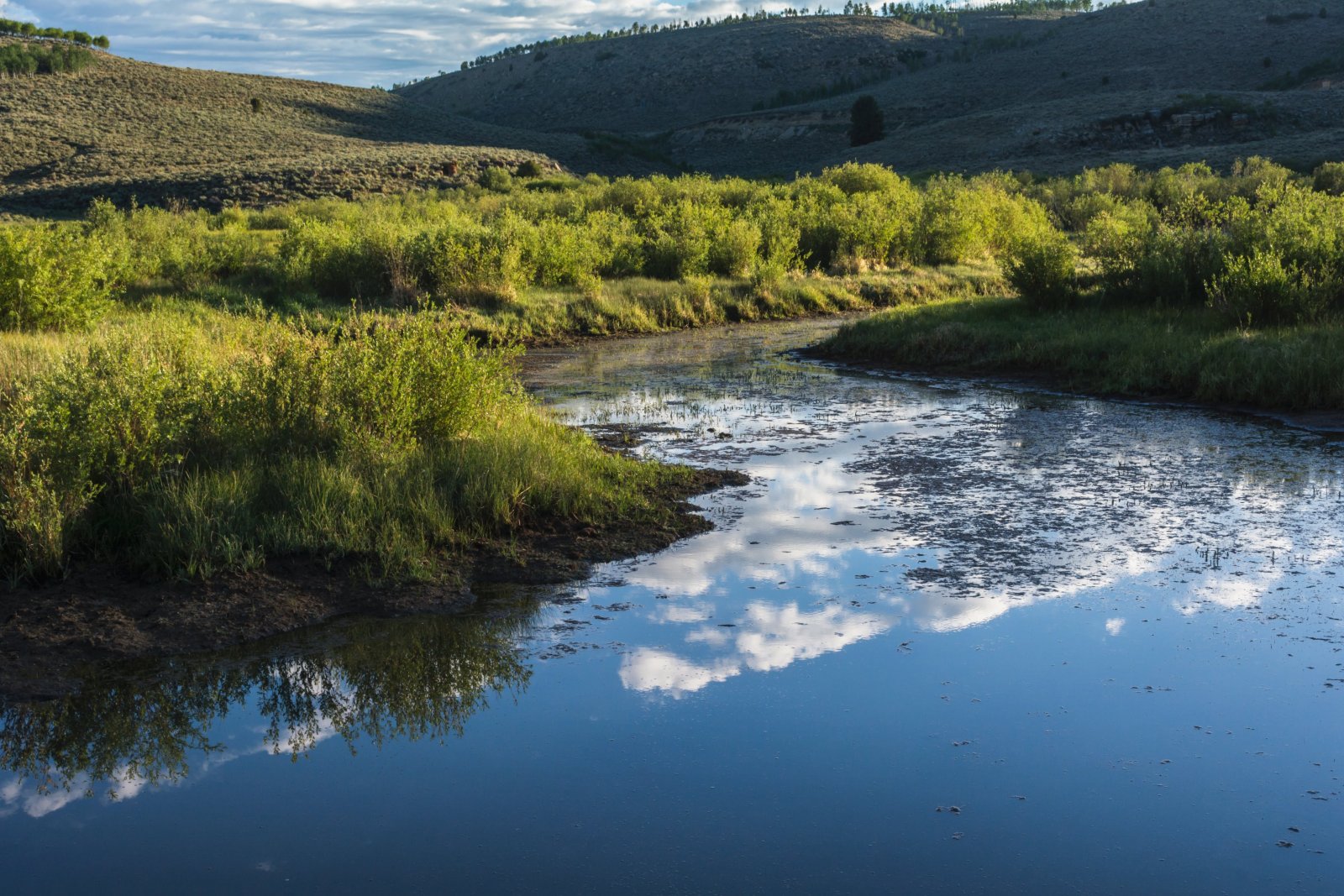 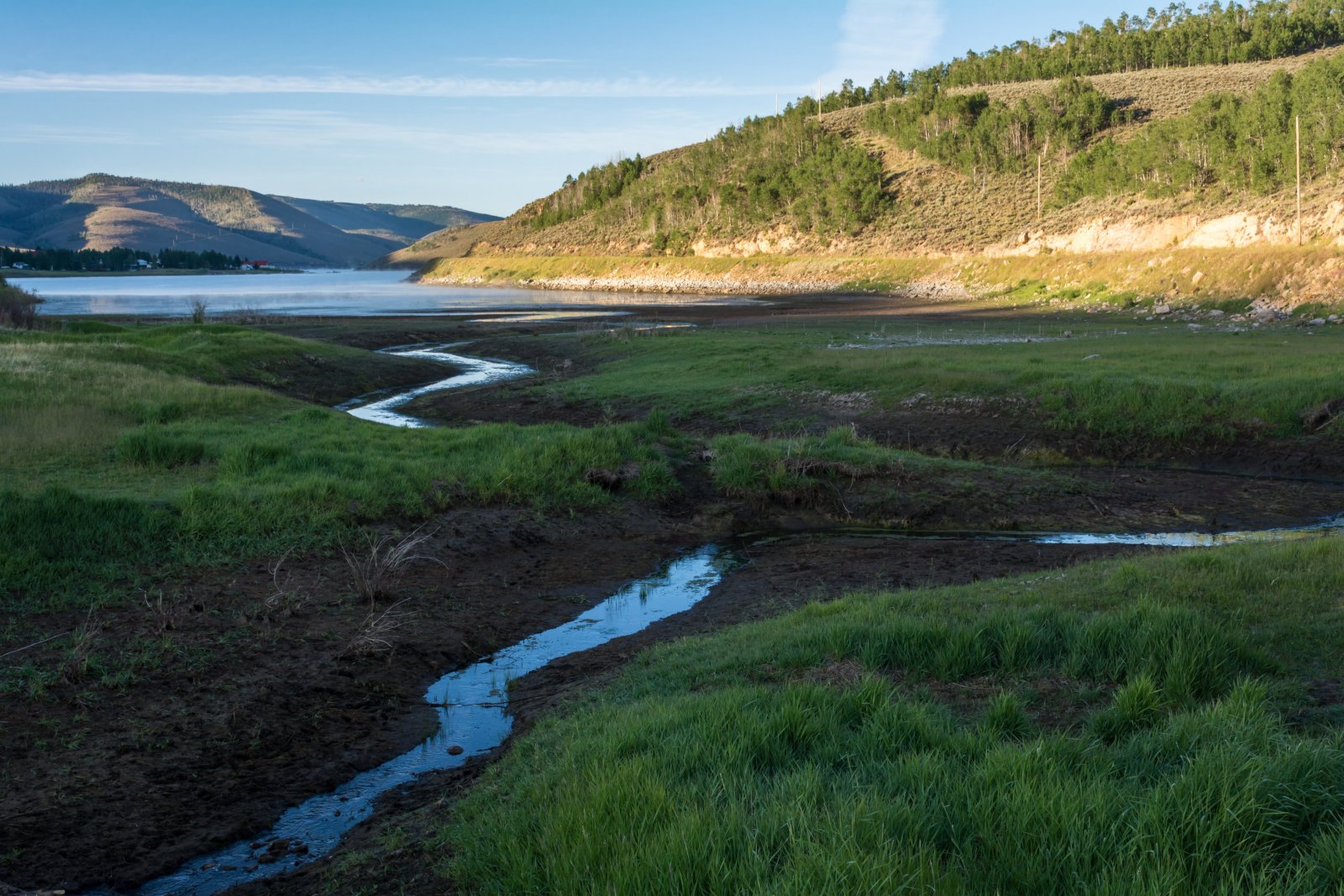 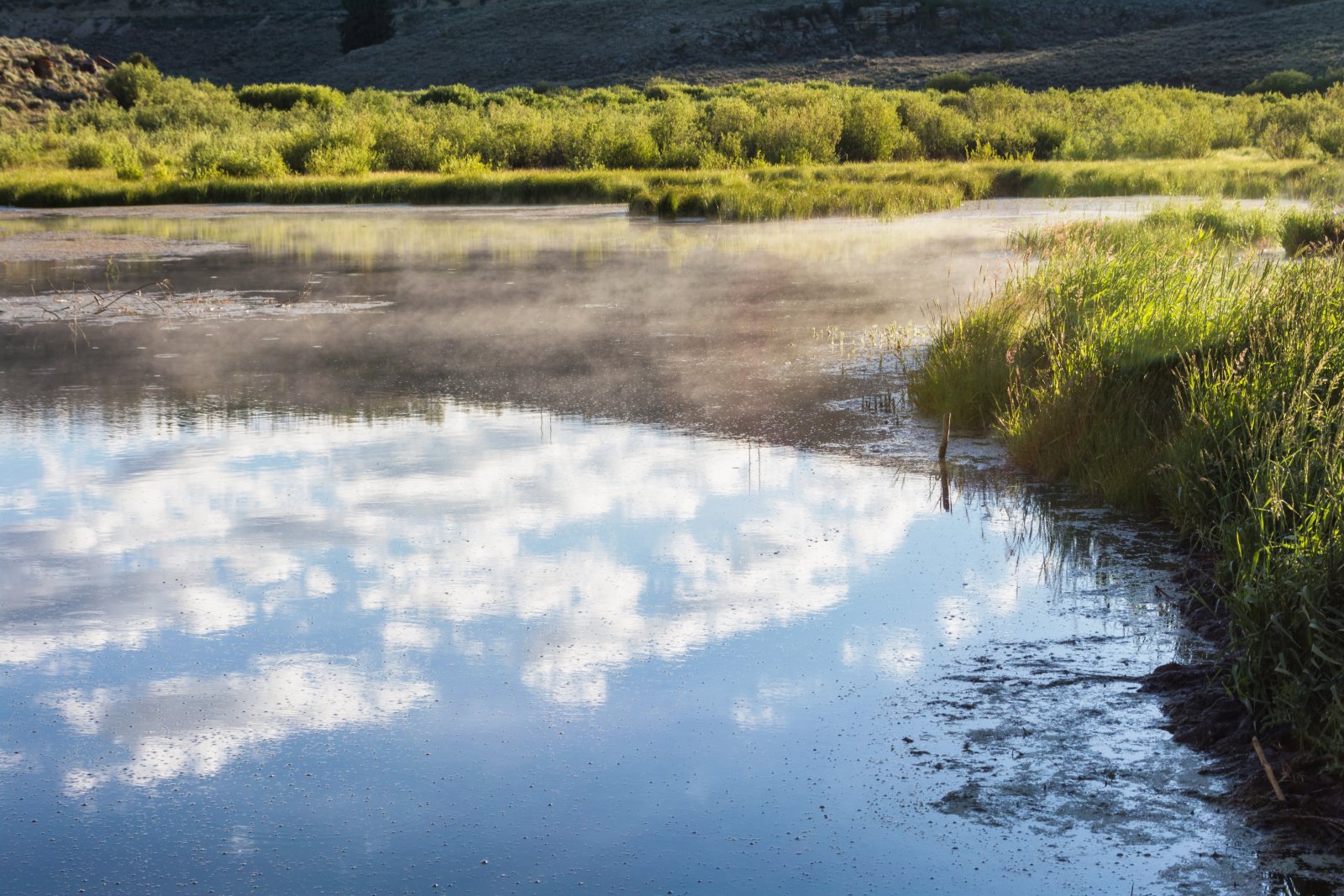 This one I really liked. 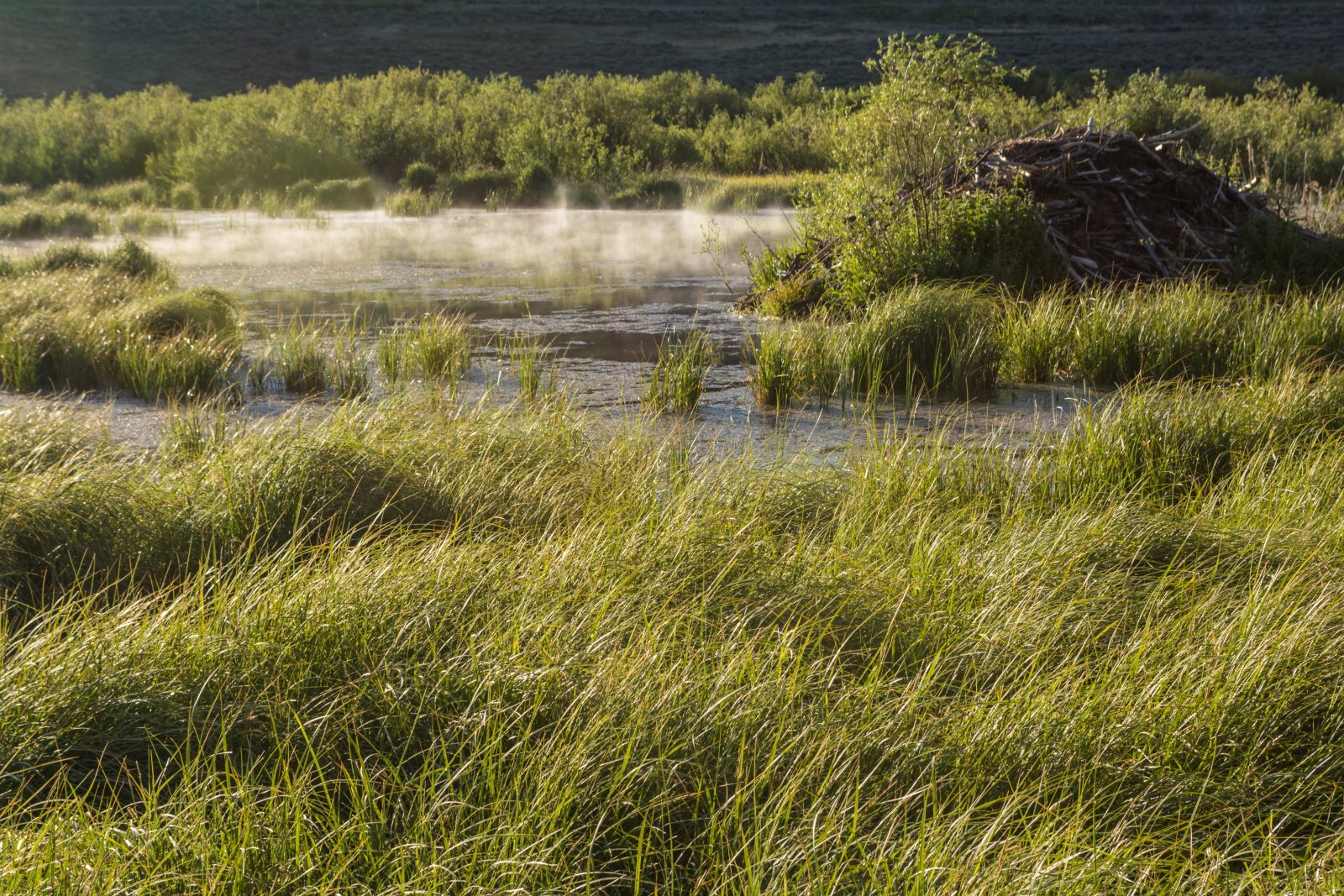 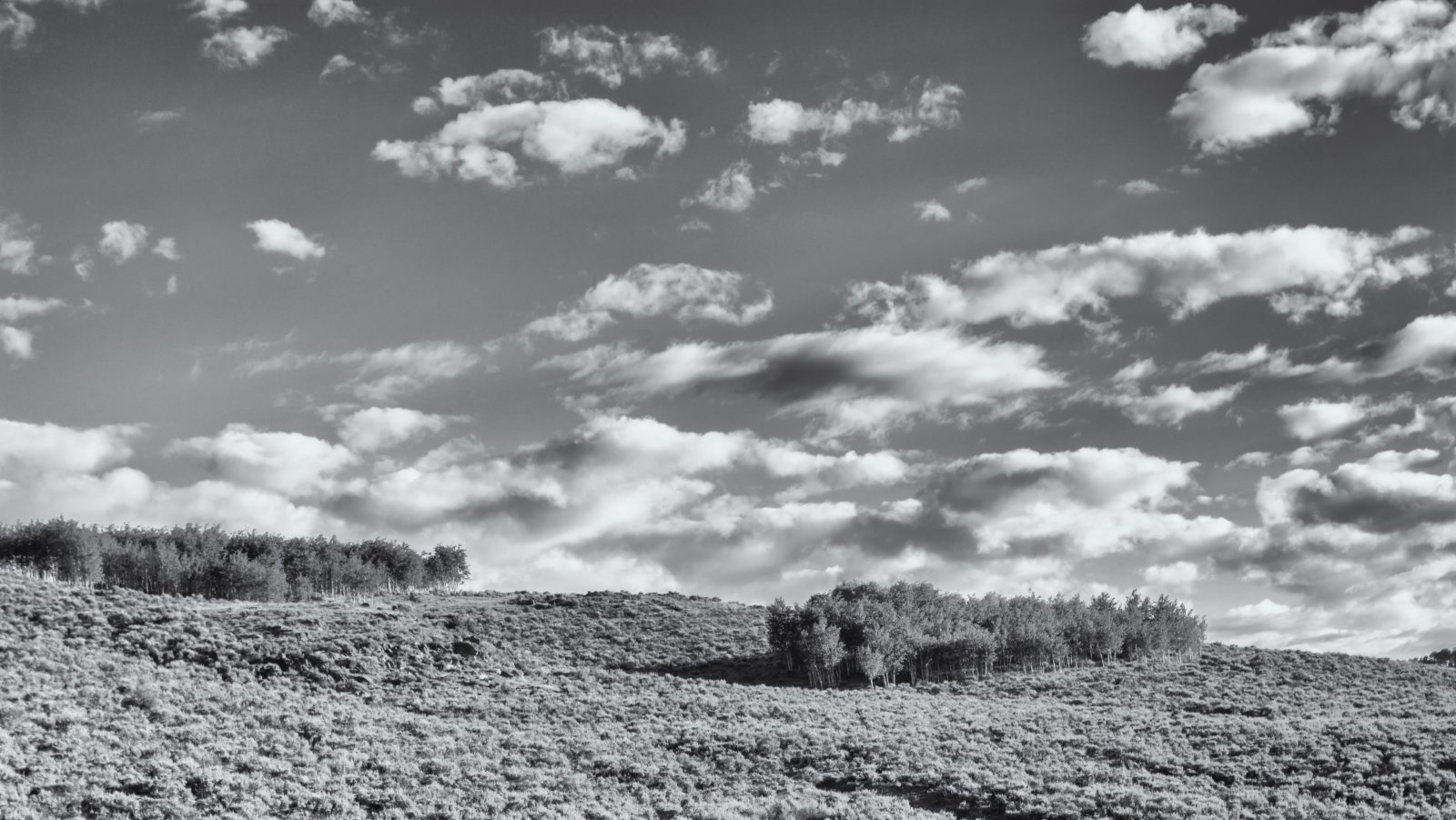 I aggravated a couple of cranes. Scared the pair right out of the bushes. When they were a distance away they started calling and dancing, but I never again could get close to them. They ran about the sage brush hillside above, farther and farther away.

Later they flew over camp, seeming to scold me as they went out for the day.
Besides the cranes there are a bunch of pelicans, ravens, swallows, and killdeer. I did not really get a good pic of any of them. 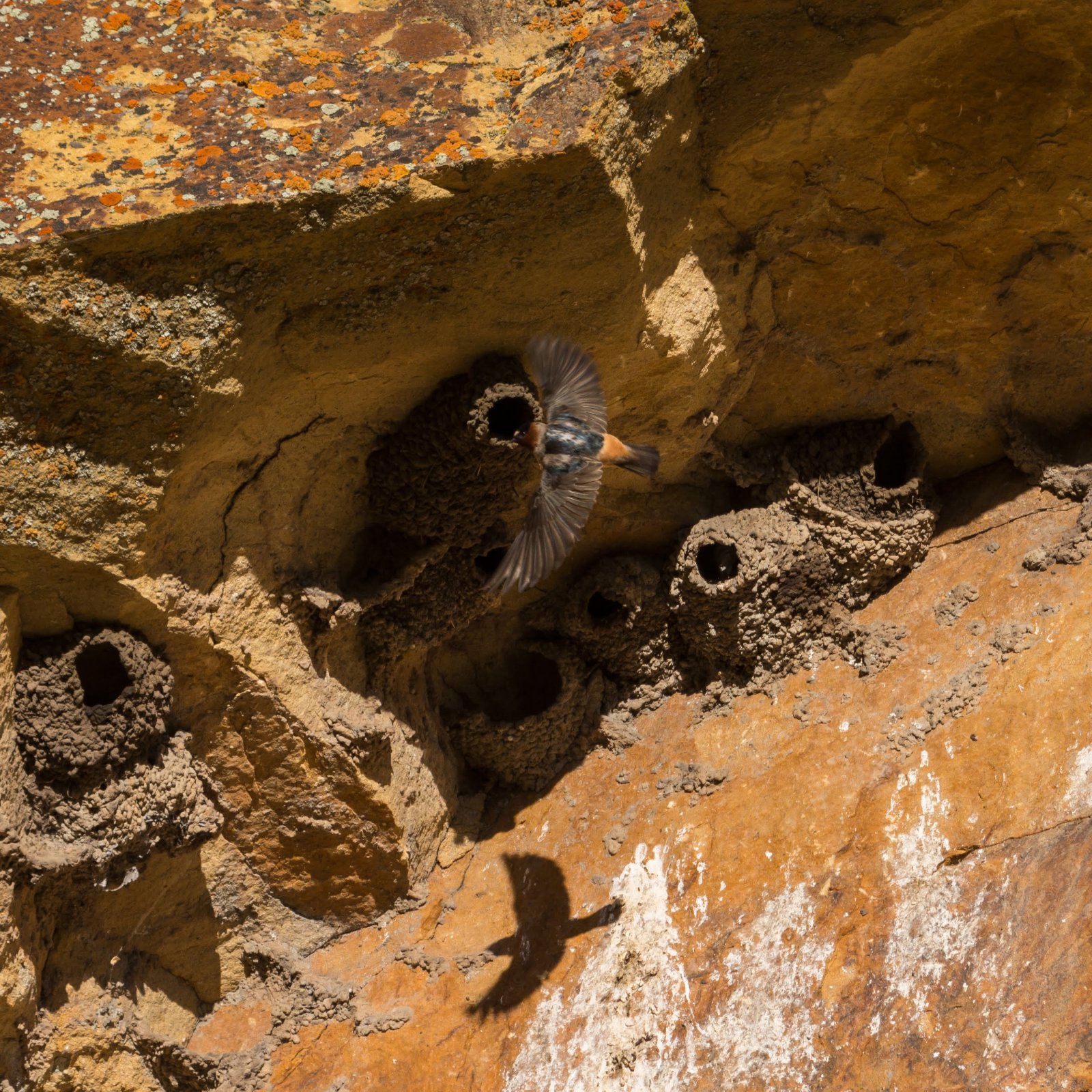 Not a good pic of the trout, but my daughter caught a good one. 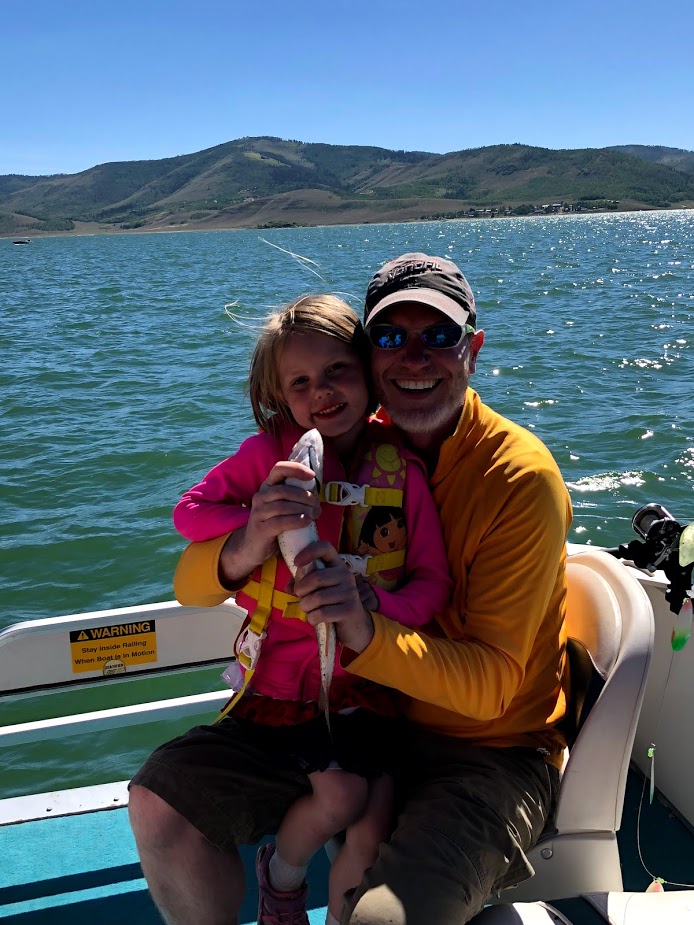 Post Fireworks s'mores campfire hangover...
My son wishing he could sleep in the camper with the cousins, instead of a tent with his family. 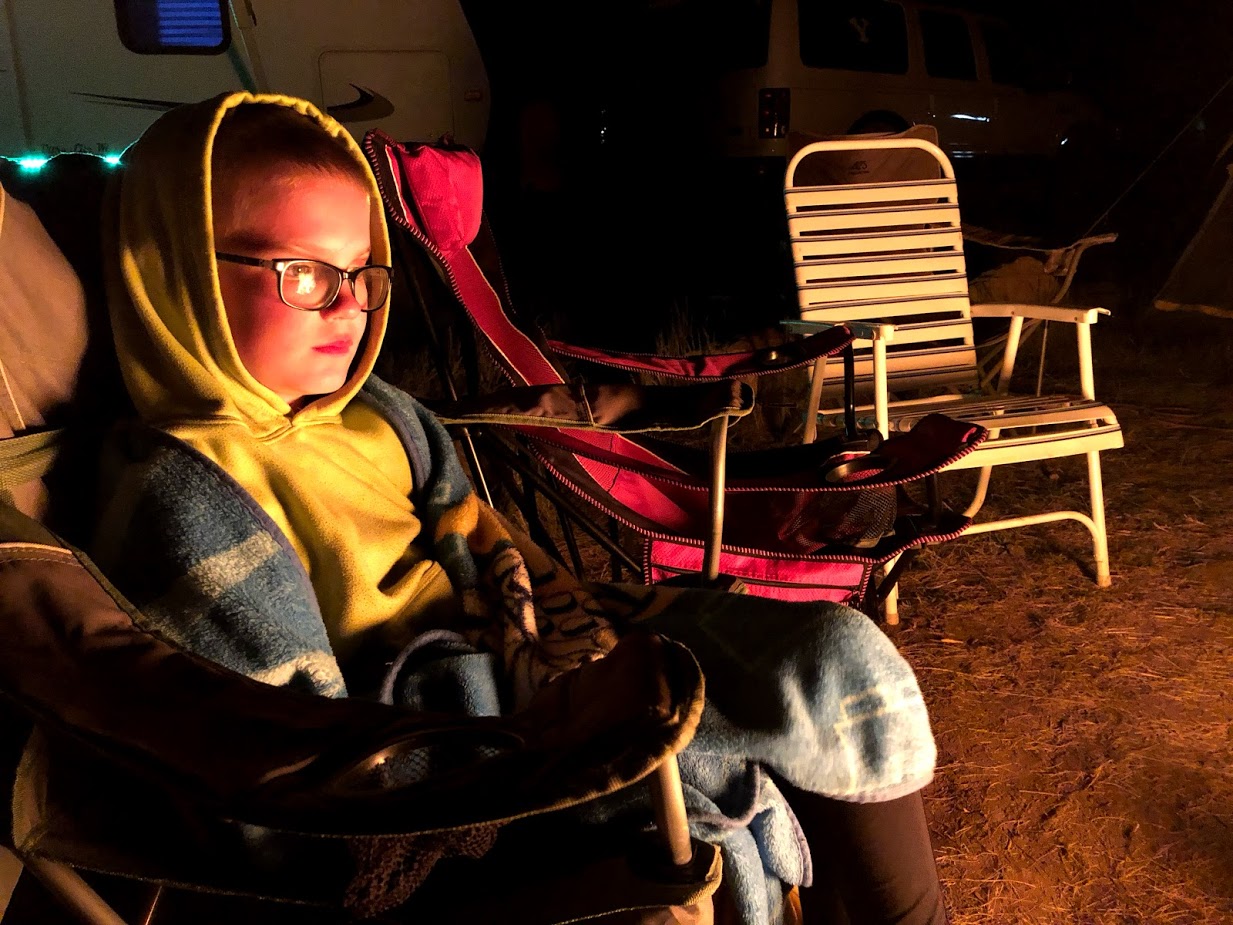 Fooling around with the camera on the boat. 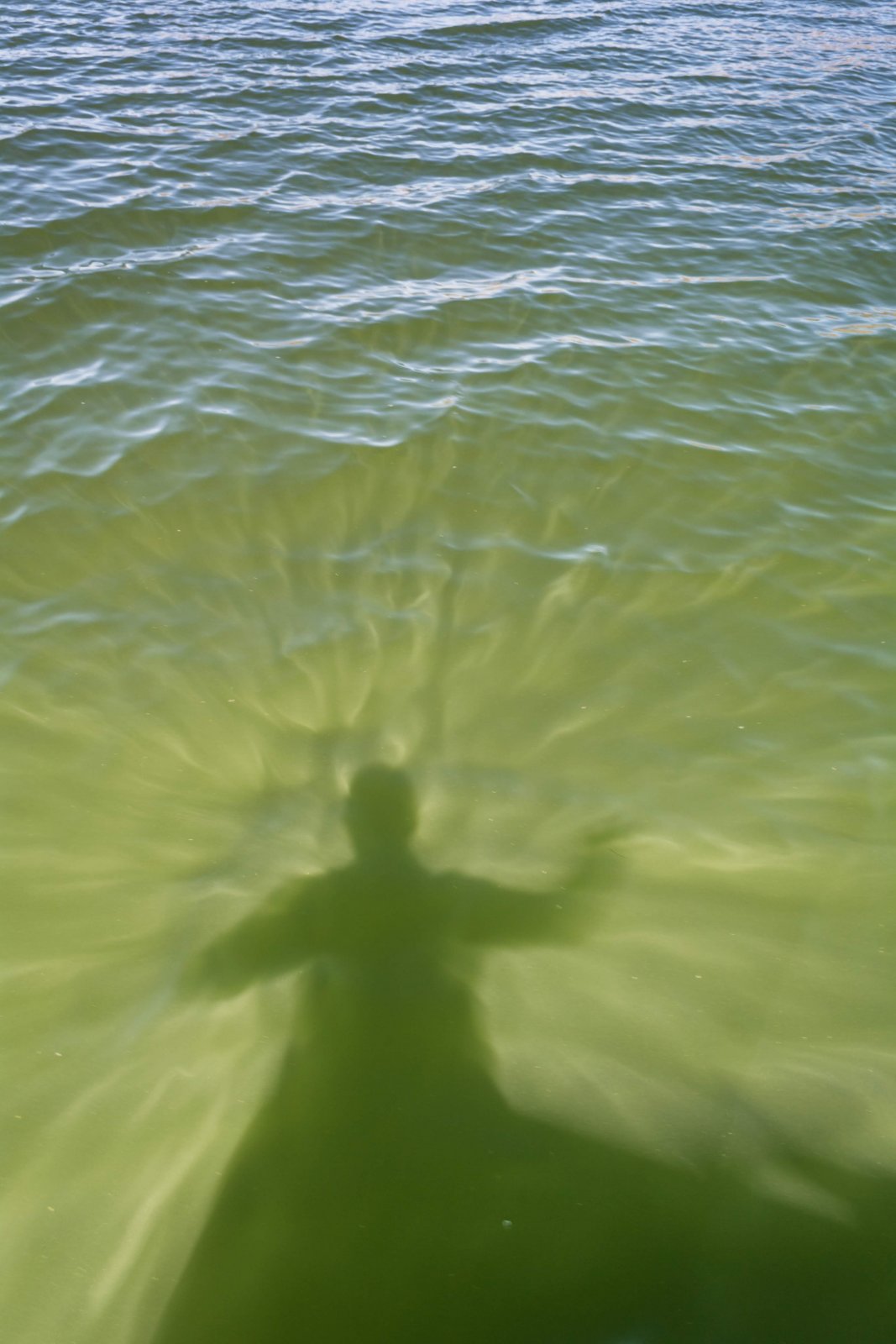 Even though we bake in the sun and get caught in crowded campgrounds, it really is a good time each year.

The tipi and star photo is outstanding! Magical!
Thank you for sharing!

Thank you All
You must log in or register to reply here.
Similar threads