I have the opportunity of hanging about 30 images in the Carbondale Council on Arts and Humanities gallery. This is the first time I have had a room all to myself, my own show. I decided to combine my love of architectural photography and the environment. So I have provided a link to the CCAH web page. If anyone is in the neighborhood stop by for the opening Friday the 5th of March. Wilderness Workshop is having a show and opening in an adjacent gallery, so there is much to see.

Well, the day finally arrived. I worked my ass off, choosing the images, having too many for the room, making tough decisions.
Then there was the printing. I chose Museo Silver Rag, as it was the one paper I felt emulated the fiber based paper I used in the darkroom many years ago. It is quite smooth, and showed every imperfection. Then there was the mounting. I decided to forget the glass and frame, as I could not afford the extra $2000 dollars to do so. So the framer and I worked out a way to make the image "float" away from the wall. She mitered the edges of the gator board to a 45 degree angle, so only the edge of the paper was exposed. With out the glass there was no reflection. My images were limited to 17x22, as I needed to printed them myself on my new Epson printer. I did not want to trust anyone else to get them the way I wanted, except the two 30"x40" prints that were printed by a local printer. They were under glass, as I did not want anyone to spill wine on them, especially me, as I am prone to imbibe too much at these functions. I was so anxious, that I only decided which images I wanted to show about 3 weeks prior to the opening.
Then there was the hanging, which due to the sharp, fragile edge the photos were extremely delicate, as the slightest nick would ruin the way the image presented itself against the white walls.
I shared the 2 galleries with Wilderness Workshop, 5 artists had their beautiful work in one room, mainly sculpture and water colors. I was fortunate to have a slightly bigger room all to myself, so I was very nervous, as many of you on this site may have experienced. Putting your work up on a wall so people can criticize it is nerve wracking.
Six of my closest friends and my son and his girlfriend met up at our house, drank 3 bottles of Proseco, and then headed over to the opening. I was worried also that very few people would attend, but I was wrong. The place was filled, and my work was argued over, and I got some good input, both positive and negative.
Many of the shots were of buildings, with some landscapes showing a beautiful log cabin, a granary in Pine Canyon on Cedar Mesa, and shots of the Pantheon in Rome, and walls in Cinque Terre on the coast of Italy.

Here are some shots of the opening, beginning with our toasting with old friends and family at our house in Carbondale: 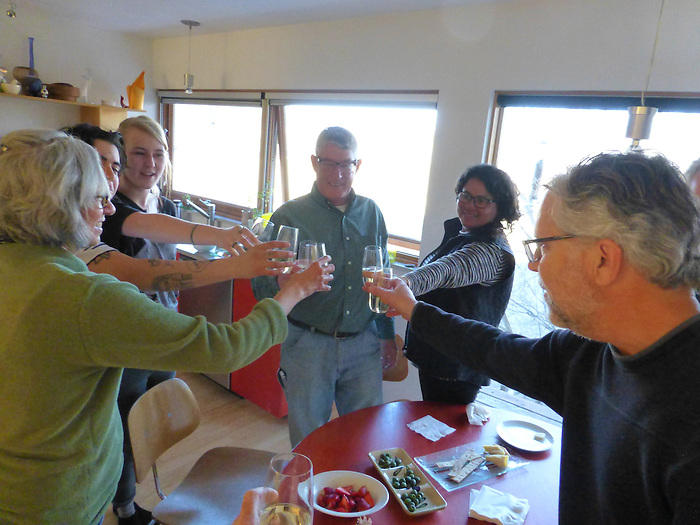 At the gallery, my wife Nancy, my son Kyle's girlfriend Maeson, Kyle and me: 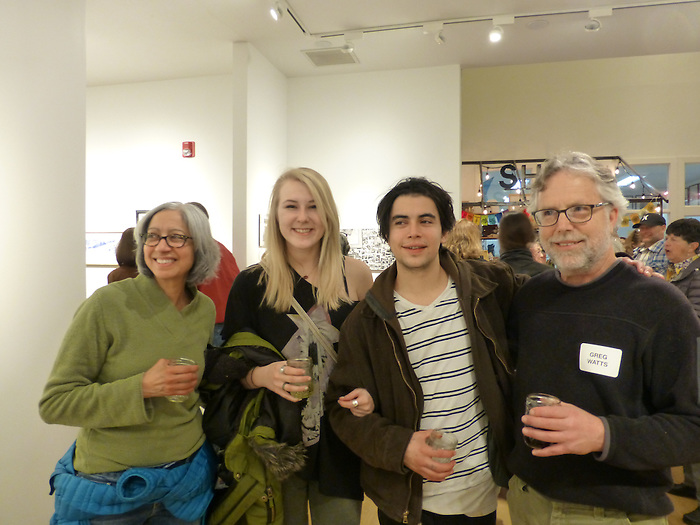 All of the photos were taken by my friend Peg: 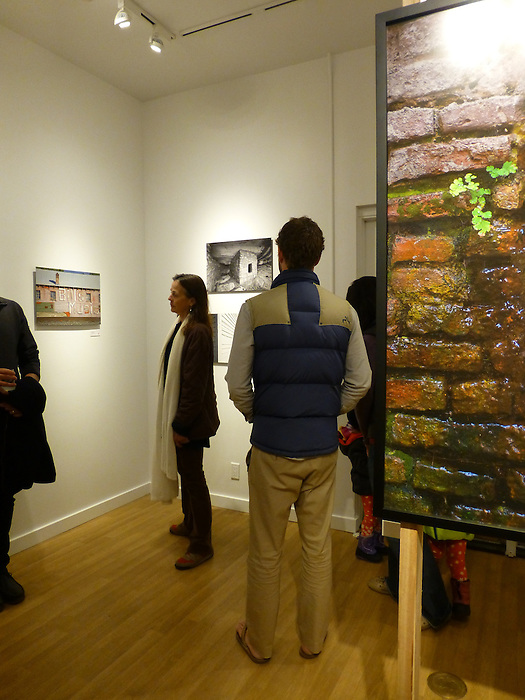 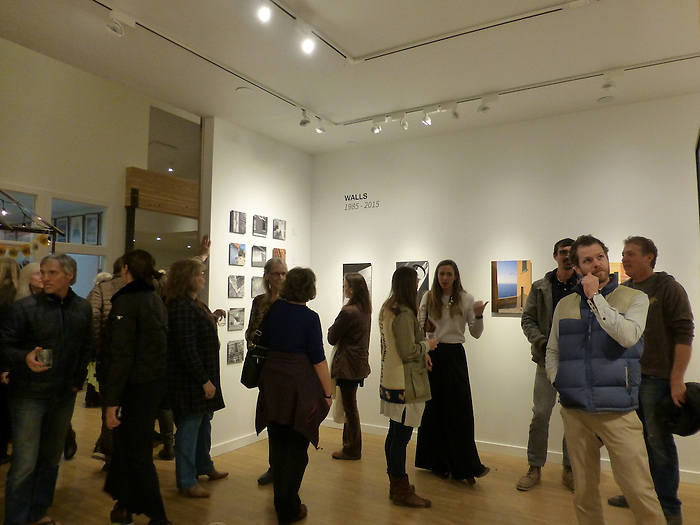 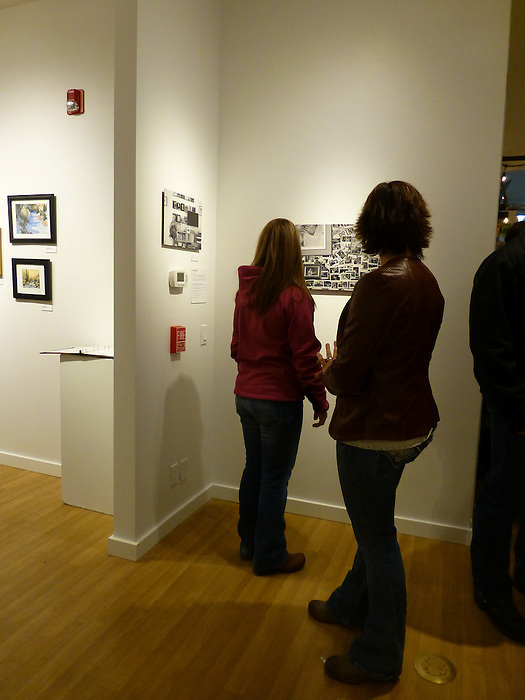 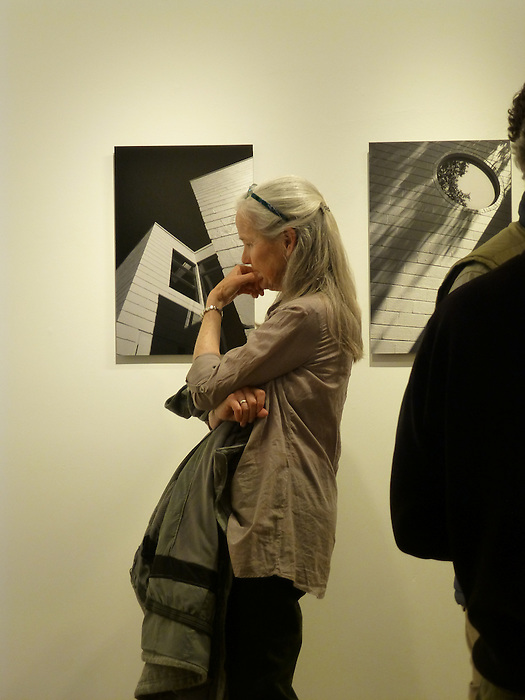 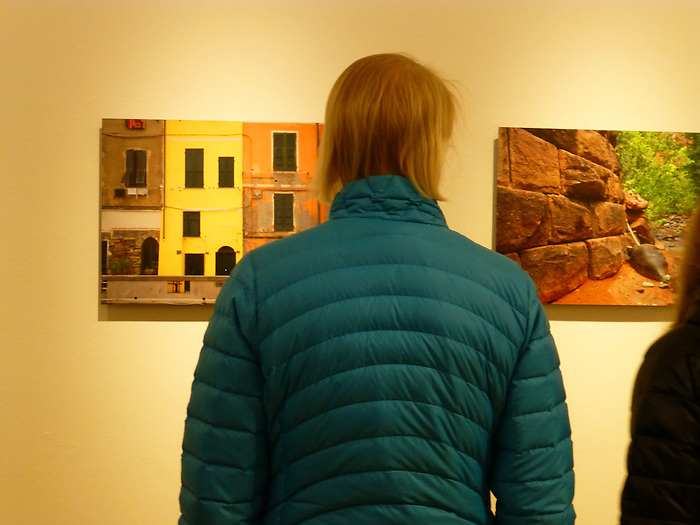 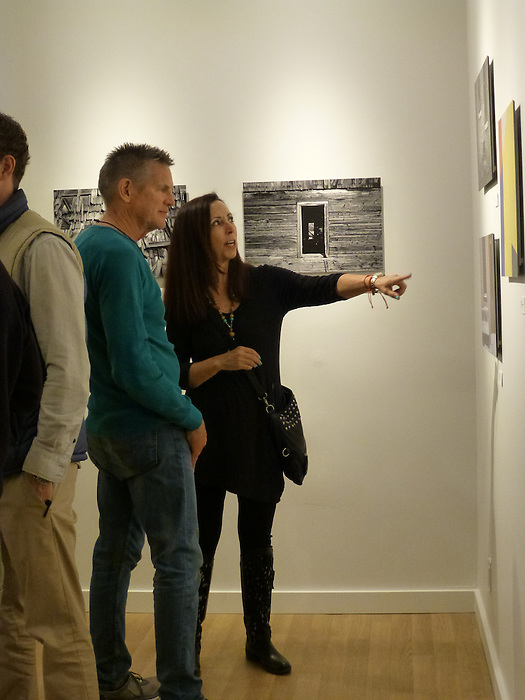 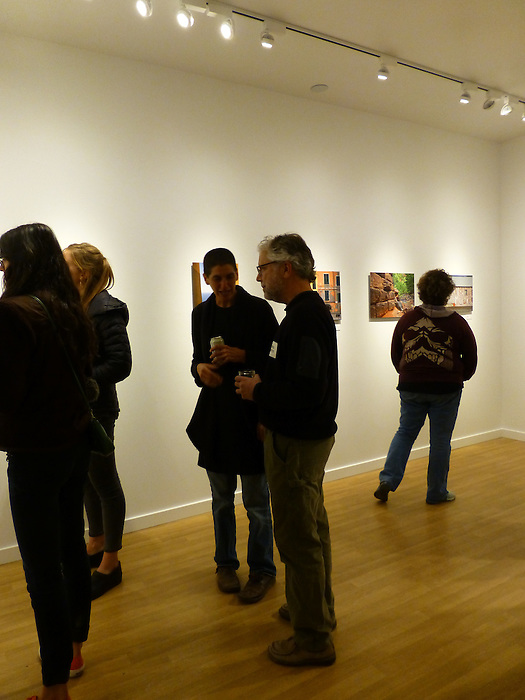 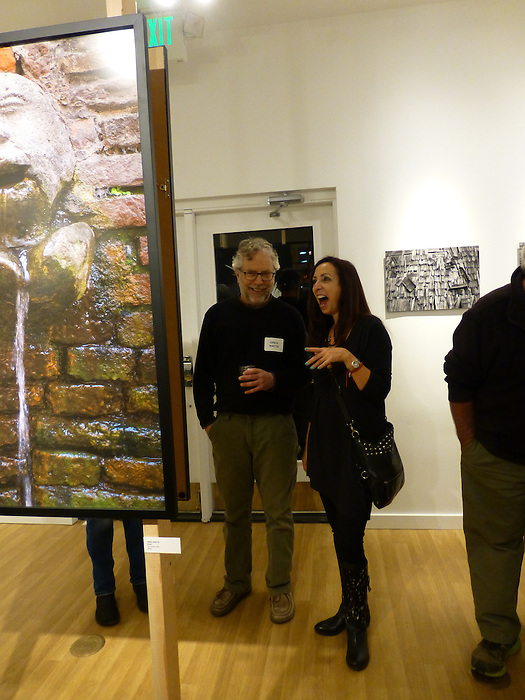 It was very educational experience, learning to finally let go of the work, not take the criticism personally, it is not "me" they were judging, just some photos on the wall.
Thanks for looking.
Last edited: Mar 6, 2016
Instagram
@gregwattsphotography

Nice work, Greg. Looks like it was a hit. Wish I could have attended.
IG: @backcountrypost
You must log in or register to reply here.
Similar threads