What was supposed to be the first real overnight test with the new pack and packraft ended up to be a very long, exhausting yet rewarding day trip. About 25 miles total, 15 of those paddling the Red River from the remote Wild & Scenic section down to the middle section and the Sheltowee Trace National Recreation Trail. Load up the gear and backpack 10 more miles to the far eastern end of the Gorge for a bisect of the Clifty Wilderness and Red River Gorge Geologic Area. The guy running my shuttle didn't know what to think, he thought he had seen it all...he quizzed me pretty good before he was convinced I wouldn't die out there and actually knew what I was doing, as opposed to most of the visitors to the RRG.
The first 10 miles are pure bliss...no roads or easy access into the upper section, the following 5 miles are mostly flat water but very scenic. I figured on a Friday I would beat the weekend crowds in the Gorge but all of Ohio apparently decided to take the day off and head south over the border. All of my favorite clifftop campsites were occupied so I decided to keep going...and going...until I was a mile from the car and still had some light. The clincher while hiking out was the group of people heading in wearing feather headdresses, some carrying instruments...yep, lets call it a great day and head home early, leaving the RRG to the loud, crazy masses.
The trip was a good learning experience as far as how to pack for a full blown packrafting trip. I had way too much gear, about 15 pounds too much...wet clothes, 2 celebratory beers (mandatory), boating gear...probably had close to 50 pounds.
While the trip was cut short it was still worth every paddle stroke and uphill push on the trail. Everything is greening up, the flower show was spectacular and the weather perfect. Paddling solo in the Narrows section of the Upper Red was a rush, had to scout a few rapids I would normally not think twice about in a kayak. Ran everything but took a few "sneak" routes. Not ready to flip that packraft just yet.

The "Falls" of the Red 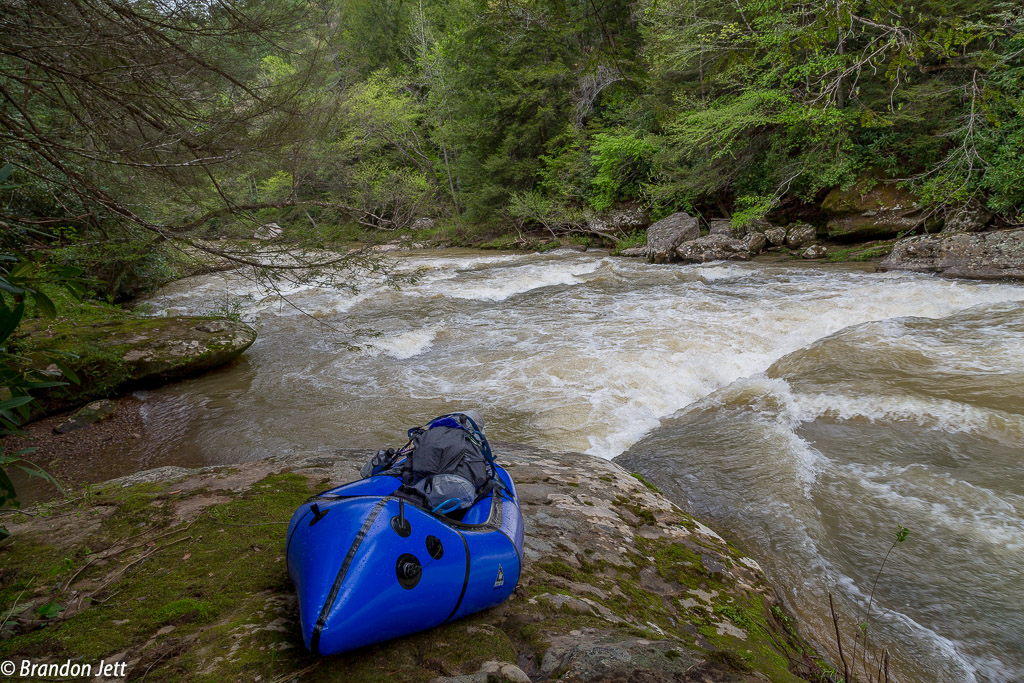 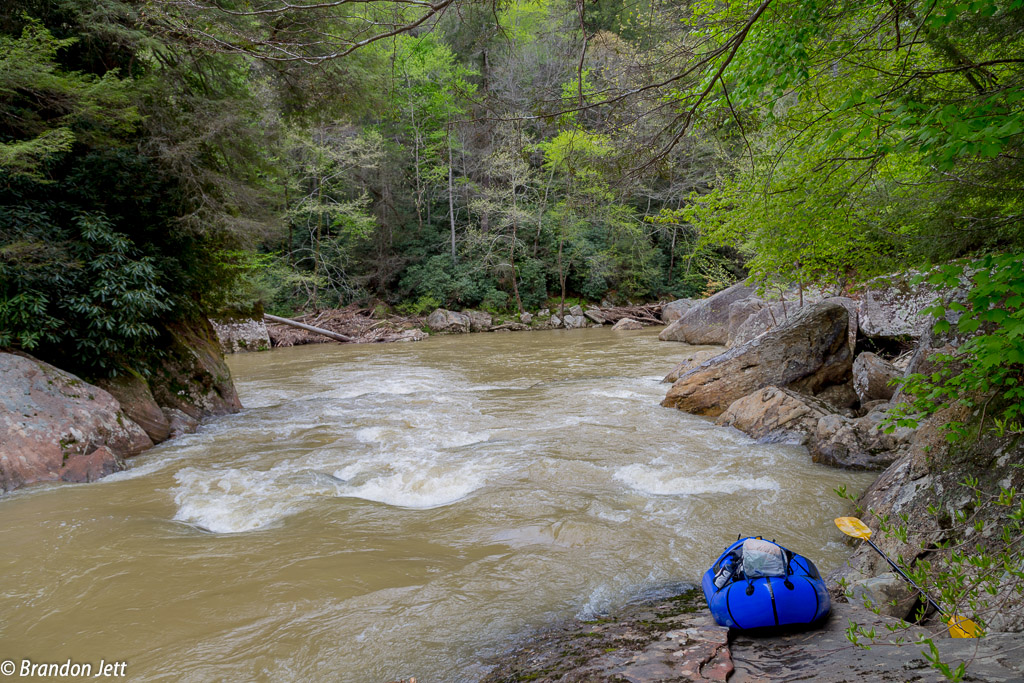 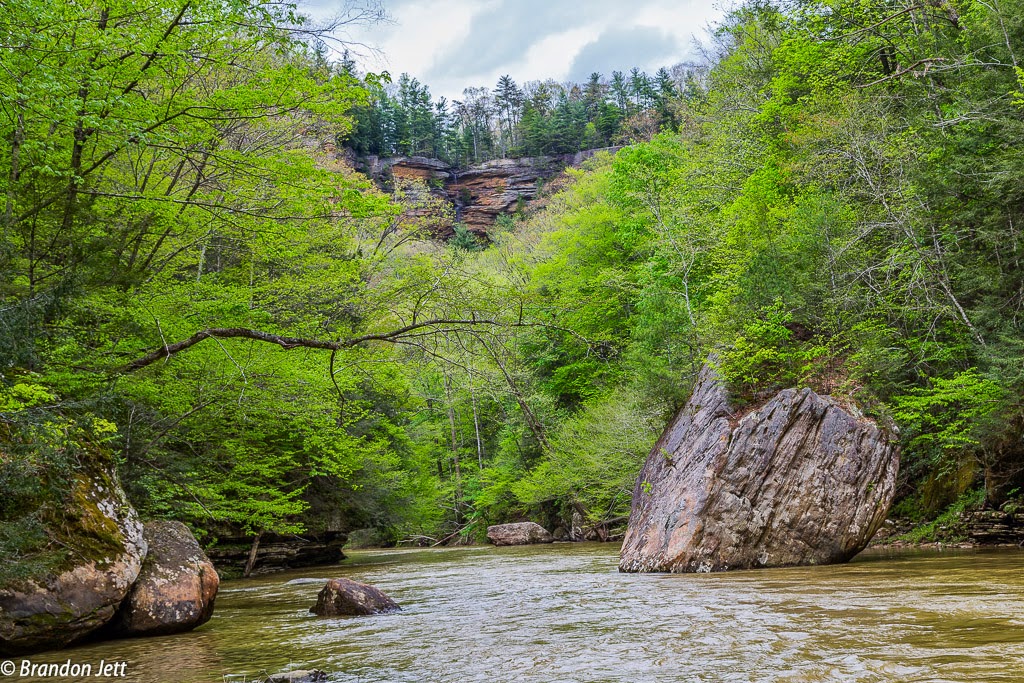 Packed up and ready to haul some weight 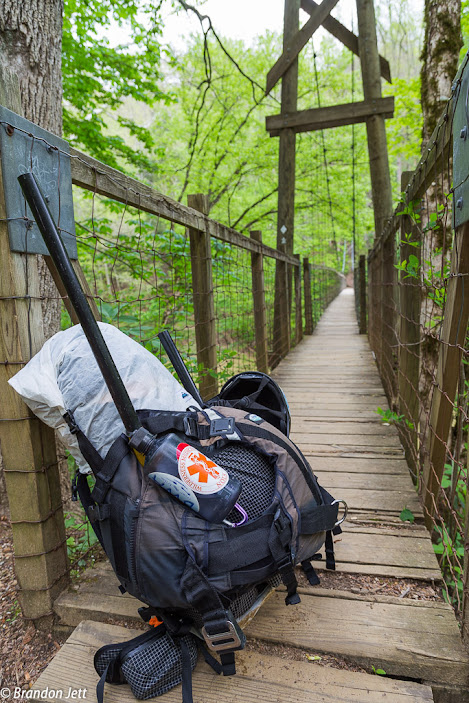 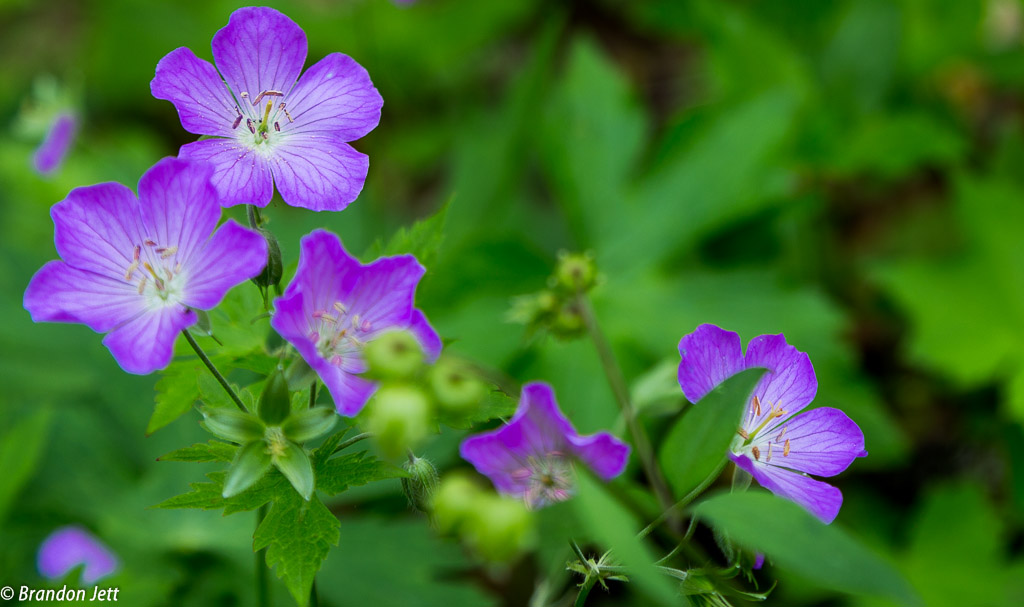 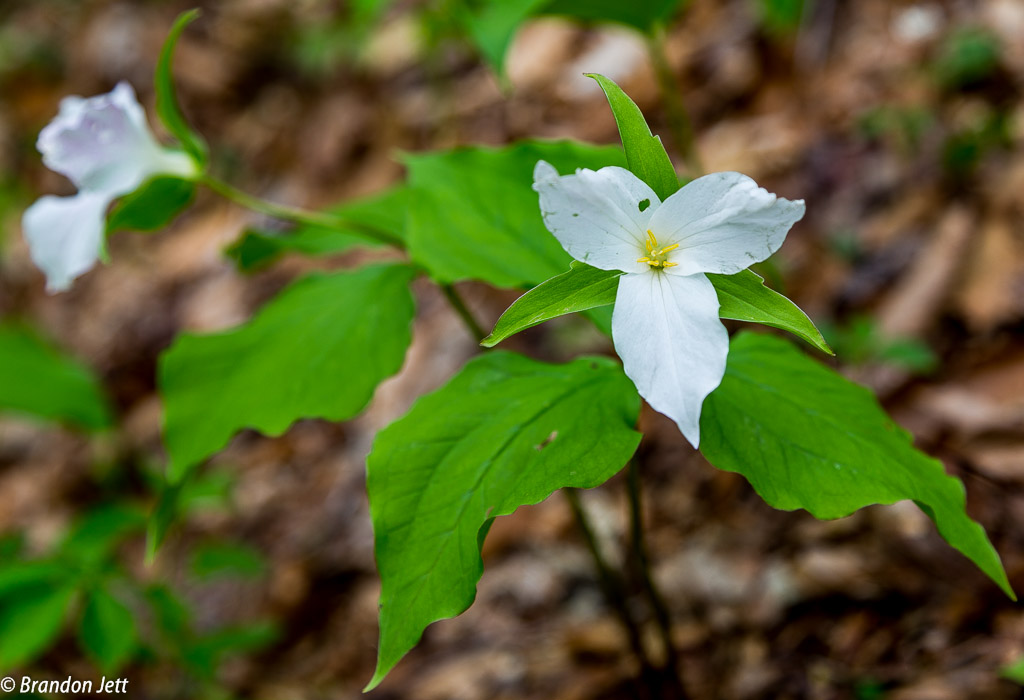 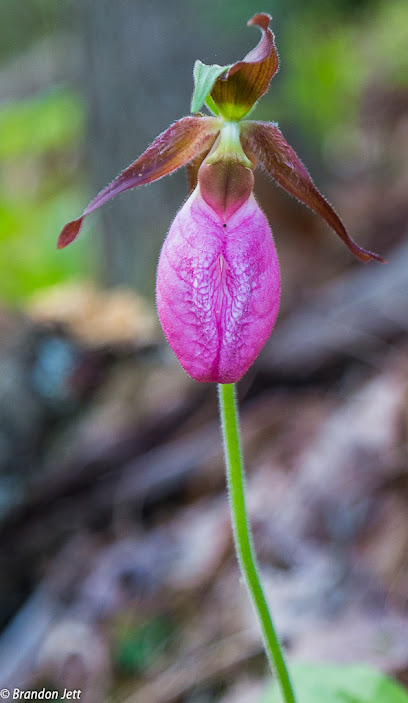 Short video. not much whitewater action, more of a scenic journey down the Upper Red River...

Last edited: May 12, 2014
“Something will have gone out of us as a people if we ever let the remaining wilderness be destroyed ... We simply need that wild country available to us, even if we never do more than drive to its edge and look in.”
- Wallace Stegner

Looks like a ton of fun and a good test of the new packraft. I'm jealous. It's definitely hard to keep the weight down when packrafting after you consider the packraft, paddles, gloves, PDF, dry bags, etc. But...it's worth it, eh!? Thanks for sharing.

I have a HMG pack too and I couldn't be happier with it. I'm hoping to do a few packrafting trips this year. This is the inspiration I need.

Great video as well, thanks for taking the time to put that together.
Last edited: May 12, 2014

Outstanding. And, yeah, you have to save that first song for when you take the packraft down the Chattooga!
Last edited: May 12, 2014

"This river don't go to Aintry".
Yeehaw!
“Something will have gone out of us as a people if we ever let the remaining wilderness be destroyed ... We simply need that wild country available to us, even if we never do more than drive to its edge and look in.”
- Wallace Stegner 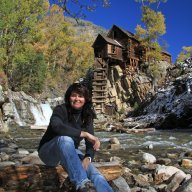 Your last post had already inspired my sister and I to check out RRG at the end of the month when I visit family in Ohio, but we will only be hiking. I am planning back to back adventures starting in Utah next week and ending in Ohio the week after From red rock canyons to luscious green gorges.

Thanks for posting, otherwise we would never have known about it.

Awesome trip report! Bummer you had to push through all the way. I've had a couple of days like that where I intended to stay another night but just kept going. Always seemed like a good idea thinking about the cooler in the truck until I realized I was too tired to drink more than one or two.

Great work on the video as well. I bet that was a rush. It freaked me out a little just watching it!
\
Follow me on IG: canyon_country_groovers
/ 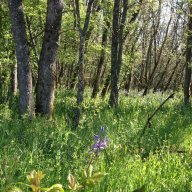 How much did the pack weigh fully loaded? Great photos and video - I am smitten with this packraft thing!

close to 50 pounds. way too much...I can shed 15 pretty easily. Good test though.
“Something will have gone out of us as a people if we ever let the remaining wilderness be destroyed ... We simply need that wild country available to us, even if we never do more than drive to its edge and look in.”
- Wallace Stegner

yikes! I might need a llama!
You must log in or register to reply here.
Similar threads