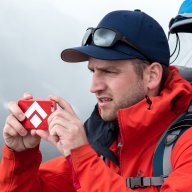 Every summer I try to make some kind of lofty goal for something that I know is going to push my limits a little. This year was two things. First was to summit as many of the 11,000 foot peaks in the Wasatch with my daughter before she turned one, the other was to summit a major peak in the Uintas. Ostler Peak became the target after doing some research and settling on the fact that I had never been to Amethyst basin before. So it was a win win for me, to not only visit a new area for me, but also summit an awesome peak.

I was surprised to find little information on Ostler Peak, but just enough to get a good idea of what to expect. Thanks to this community as well for sharing info and helping out when I asked for info.

After a lot of planning and preparing with a good friend of mine, we set off last Friday, August 12th, and hike to Ostler Lake where we would setup camp for the weekend. Getting to Ostler Lake was much easier than what I read online. There is no official marked trail, but a faint trail does exist.
If you get into the meadow before Amethyst, just after the trail crosses Ostler Creek you basically turn due west and walk straight. Within a half mile you will come up on the south edge of the lake. There is a faint trail that you can follow that takes you right to the lake. At time we went off trail, but for the most part, very little route finding skill was needed.

Ostler Lake was full of people, and the availability for camping around the lake was limited. We saw nearly 50 people between the Amethyst meadow and around Ostler Lake. So yes, it was busy! We decided after walking around the south edge of the lake to head south, up towards Ostler Peak and find a place away from the people to camp. We found a nice open area a few hundred yards from the base of the ridge leading up to the peak, and called it a night.

Thanks to some help from some of you here in BCP, I took a screen shot of a photo that showed a general path to get up to the ridge before the summit. I'll be honest, it looked absolutely brutal and we weren't sure how bad it would be. As it is with a lot of things, once you get going and get up there it isn't as bad as it looked. The biggest thing about this peak is that it was just really steep going. The last stretch before you gain the top of the ridge, and skirt around to the summit is incredibly steep! Overall though it wasn't horrible hiking and getting up there, seeing the summit was really rewarding.

The view from the summit was incredible. It's actually the highest i've ever been. Prior to this the highest I had been was just shy of 12,000 feet at Rocky Sea Pass. Being able to look around and see all the peaks of the Uintas, the different basins, and even see into the Wasatch range was awesome!

All in all this was one of the best backpacking trips i've had in a long time. Amethyst Basin is truly a special place, and I can see why it's such a busy/popular area for people to go. 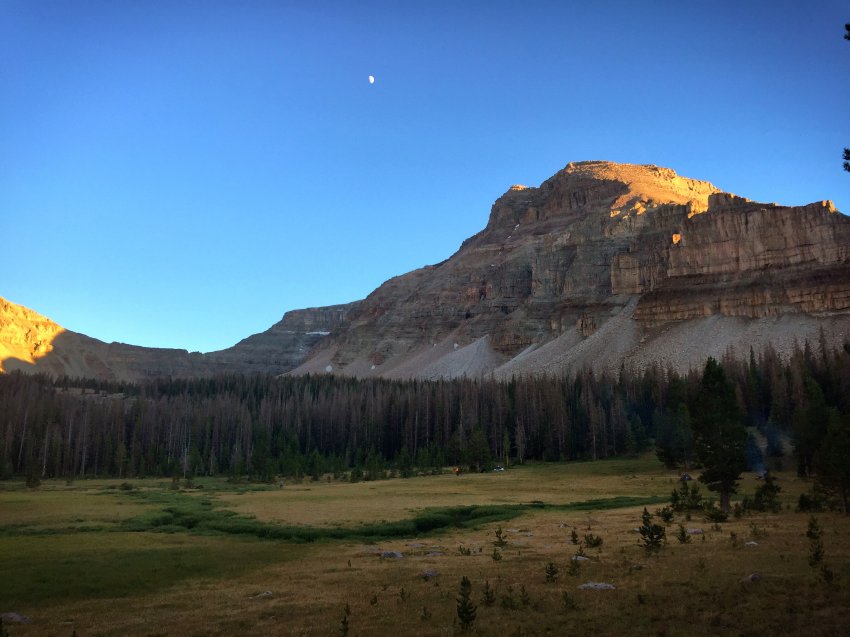 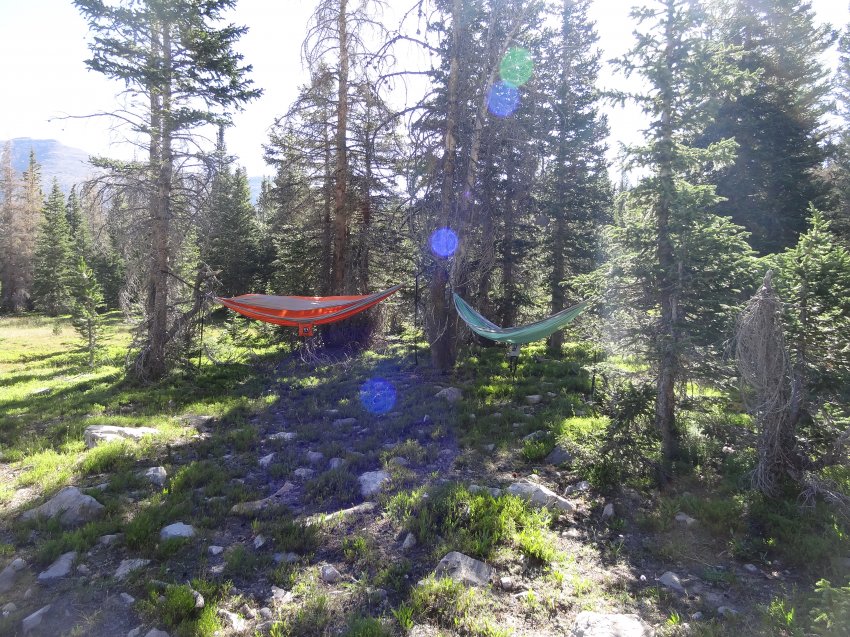 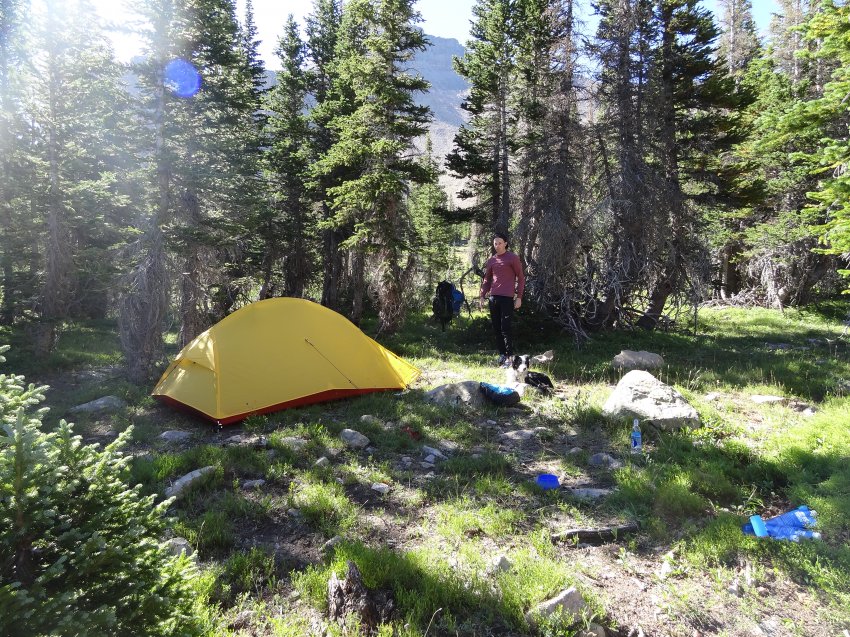 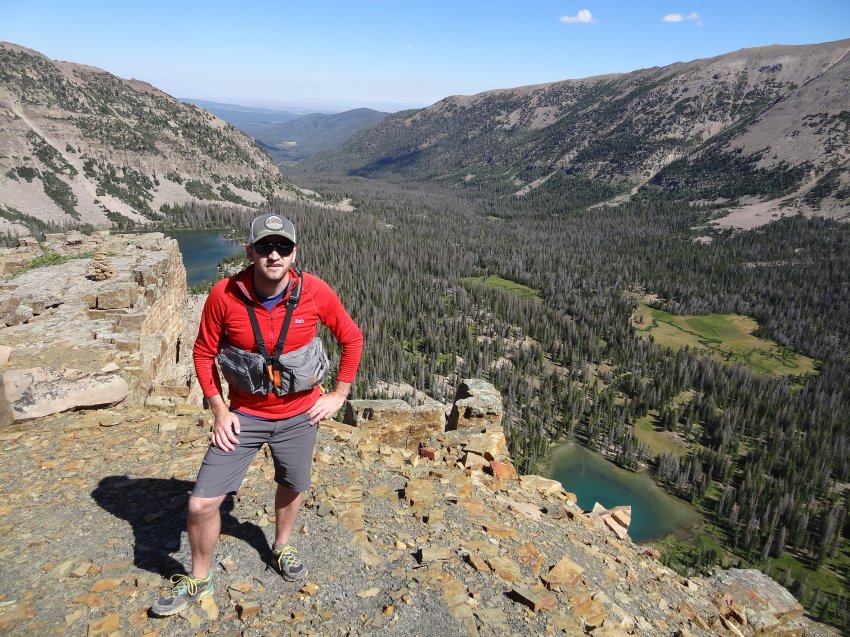 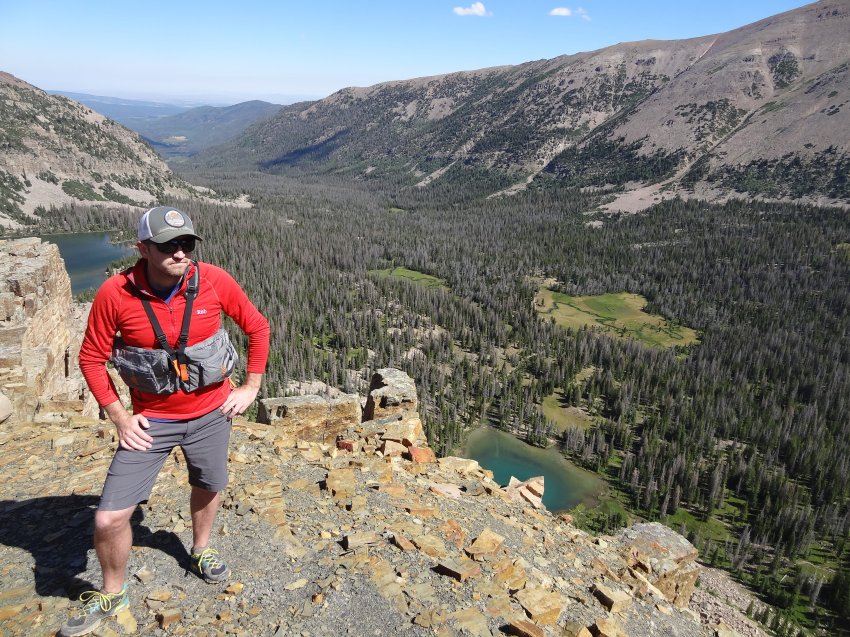 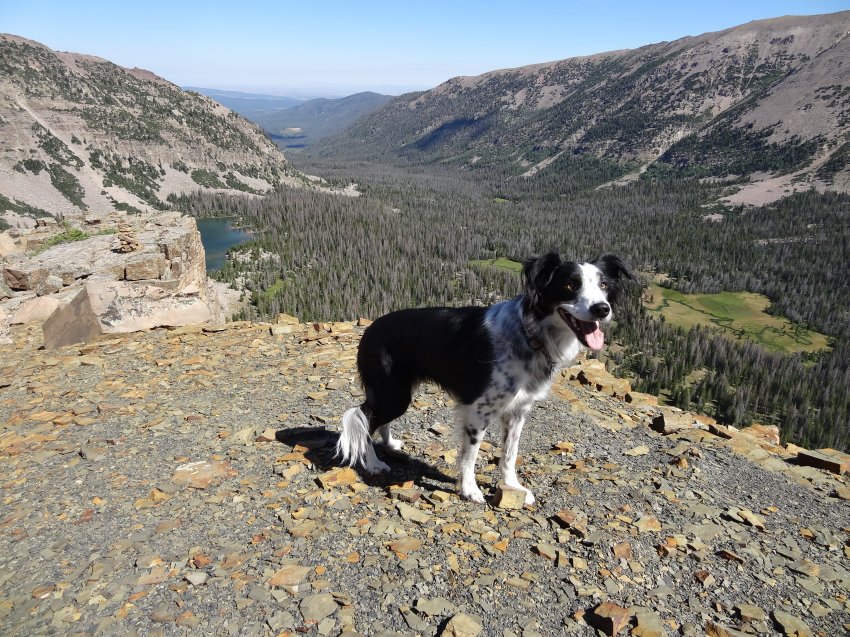 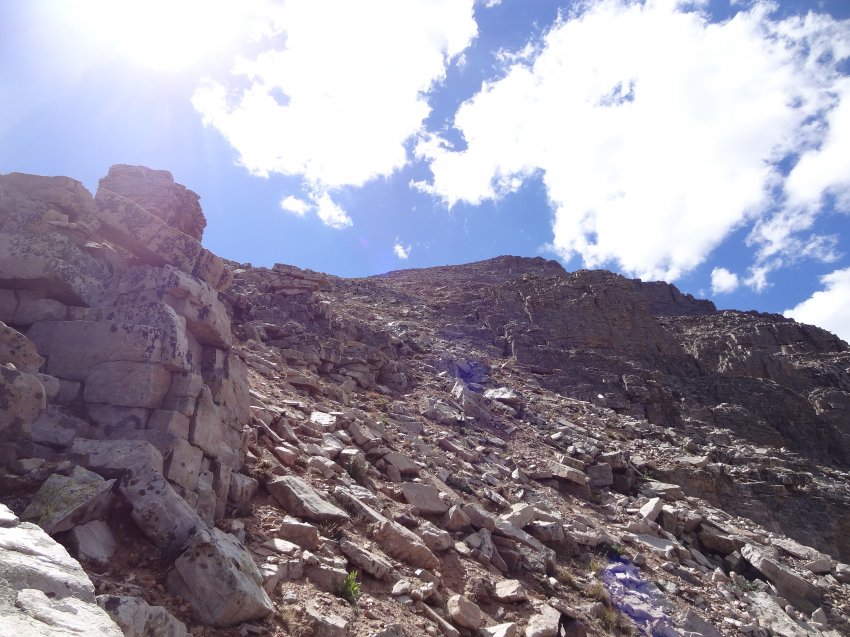 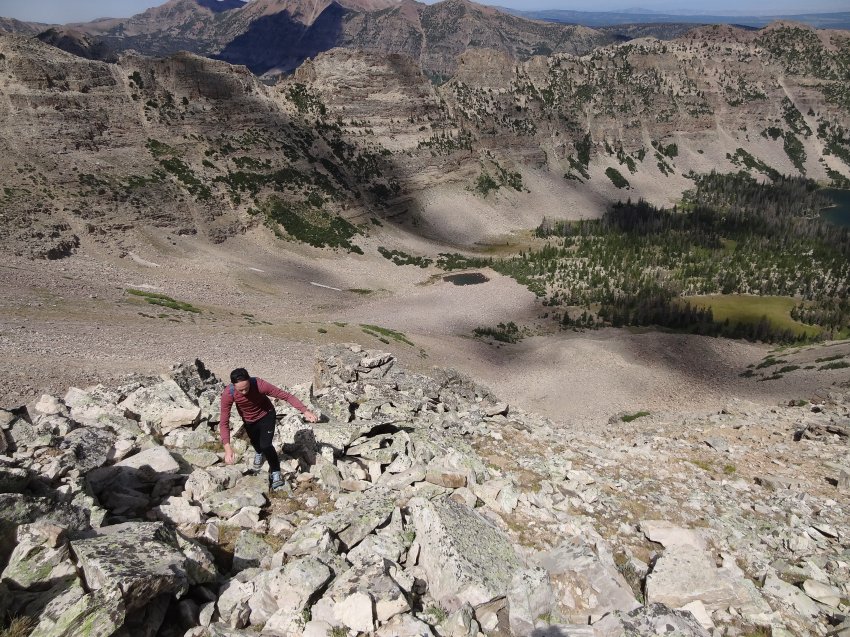 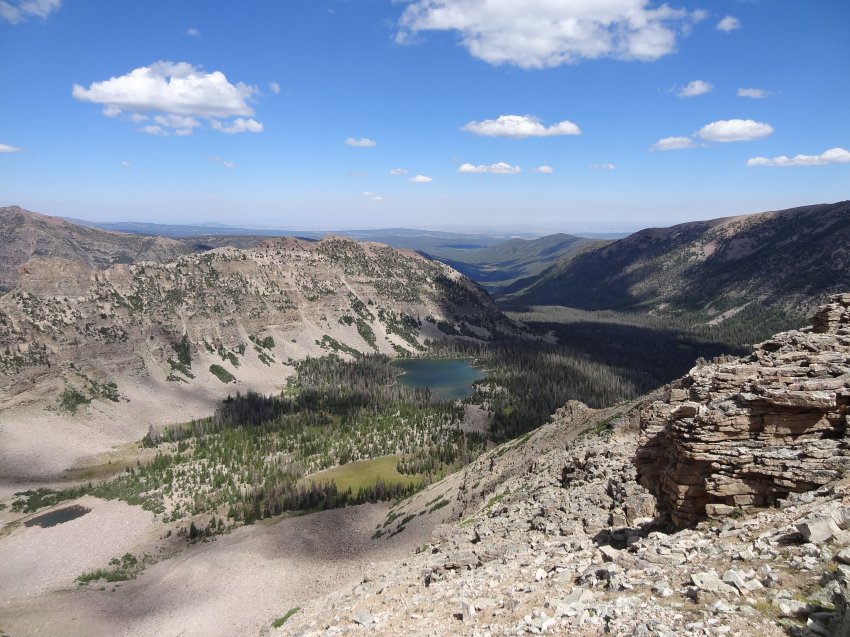 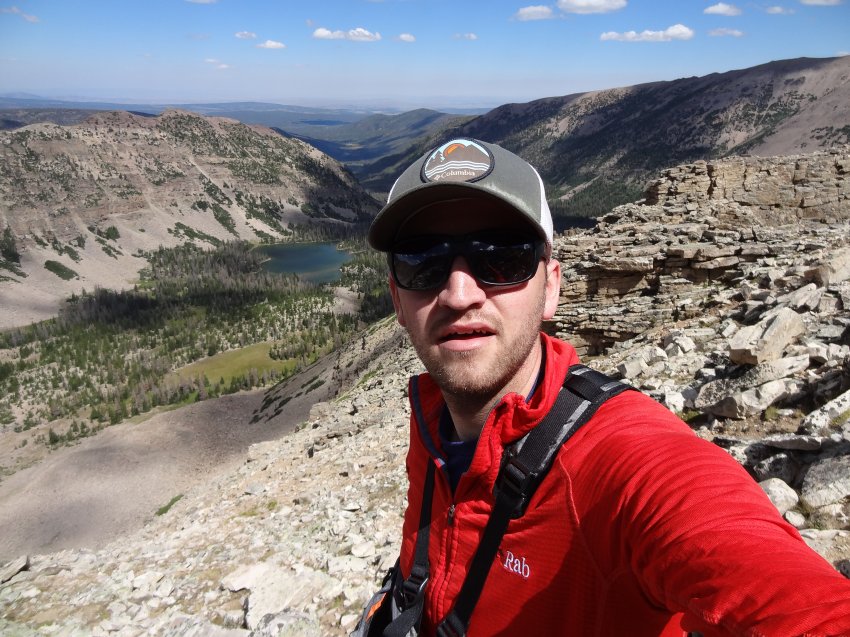 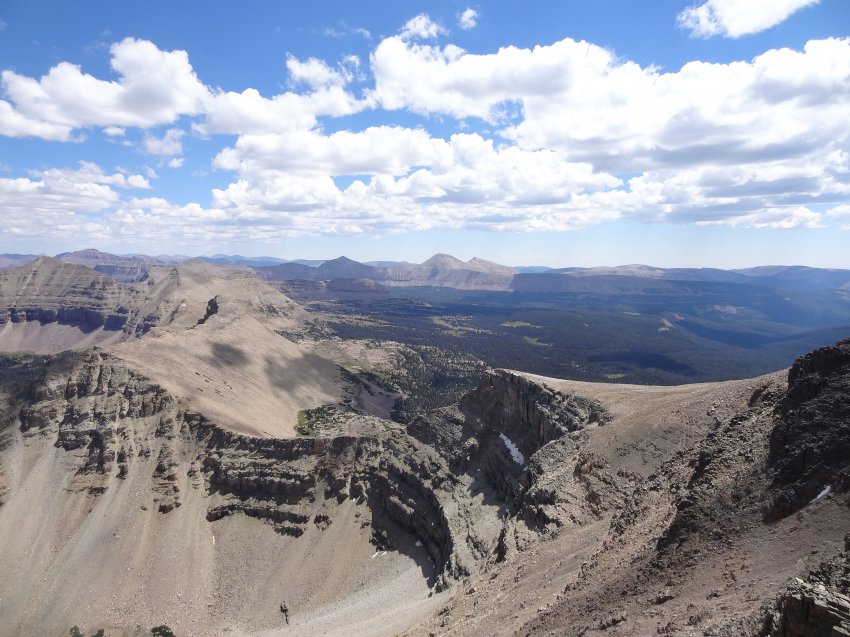 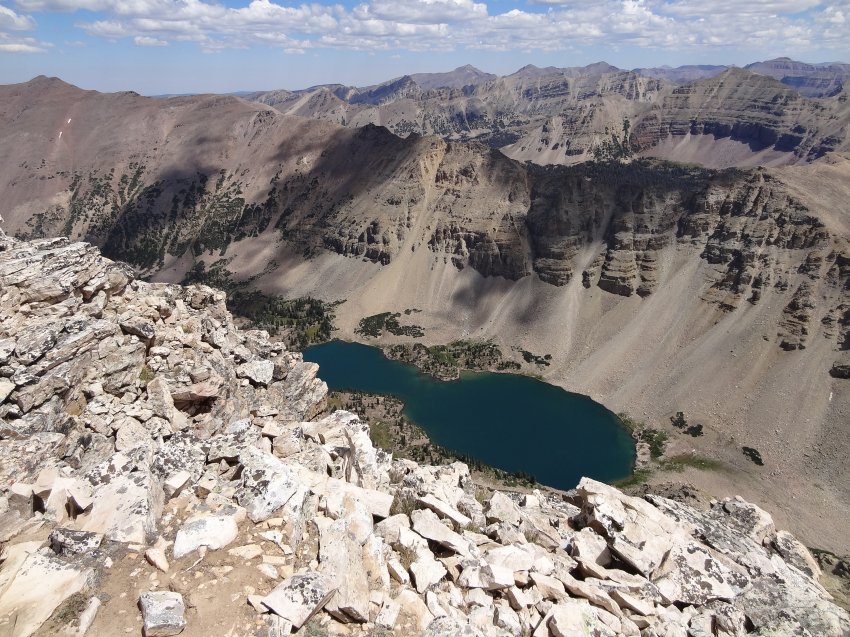 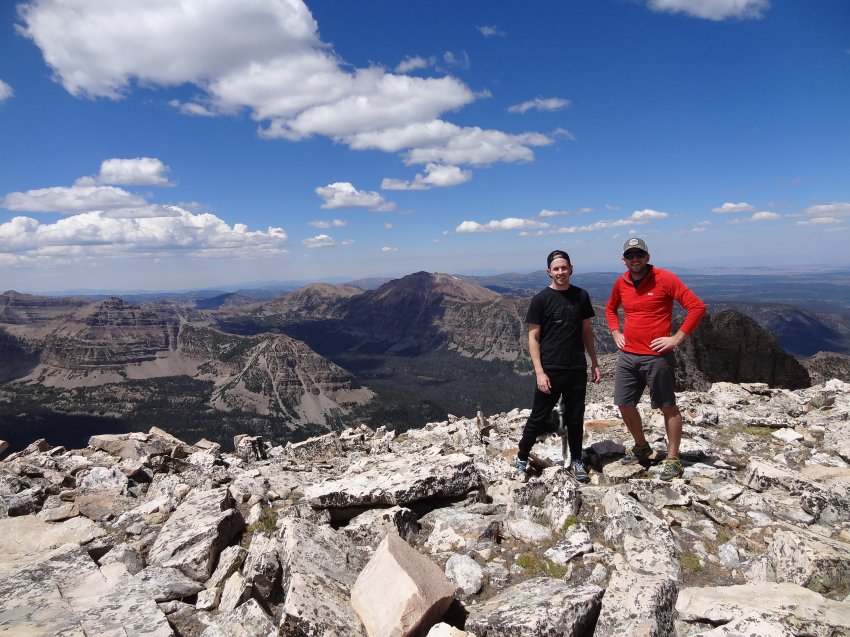 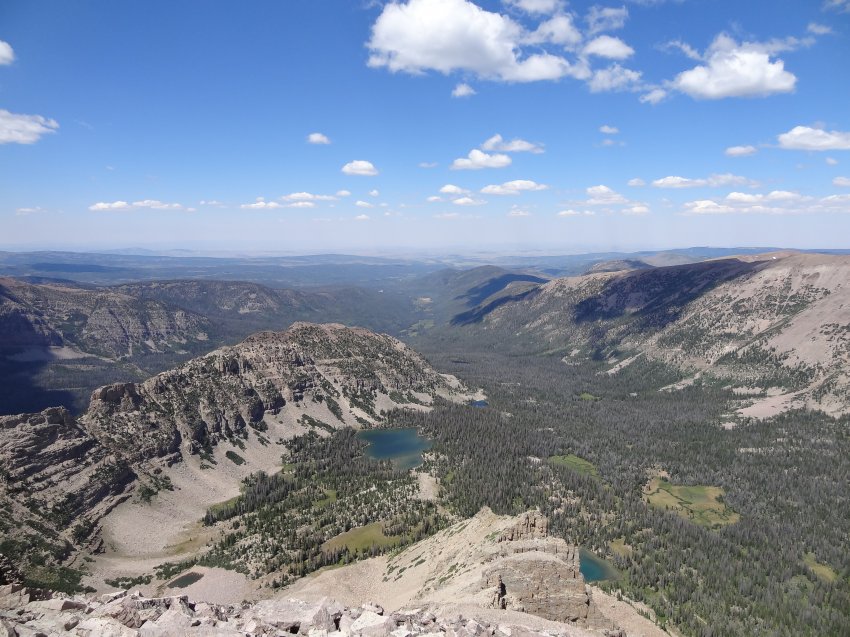 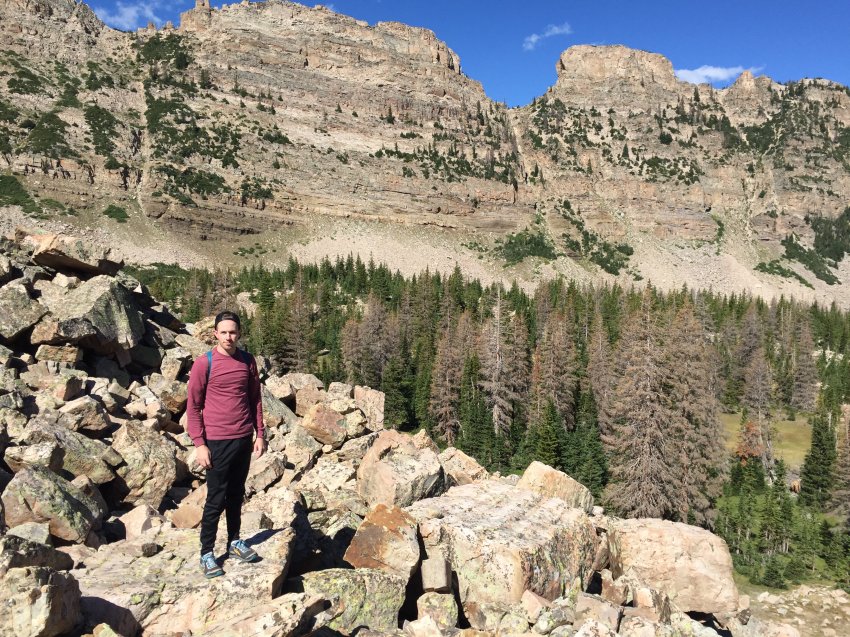 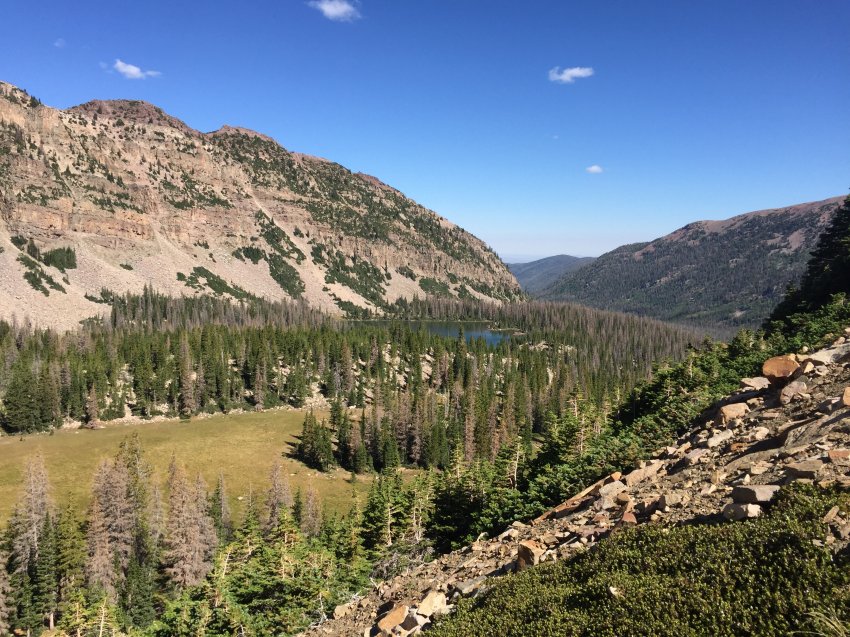 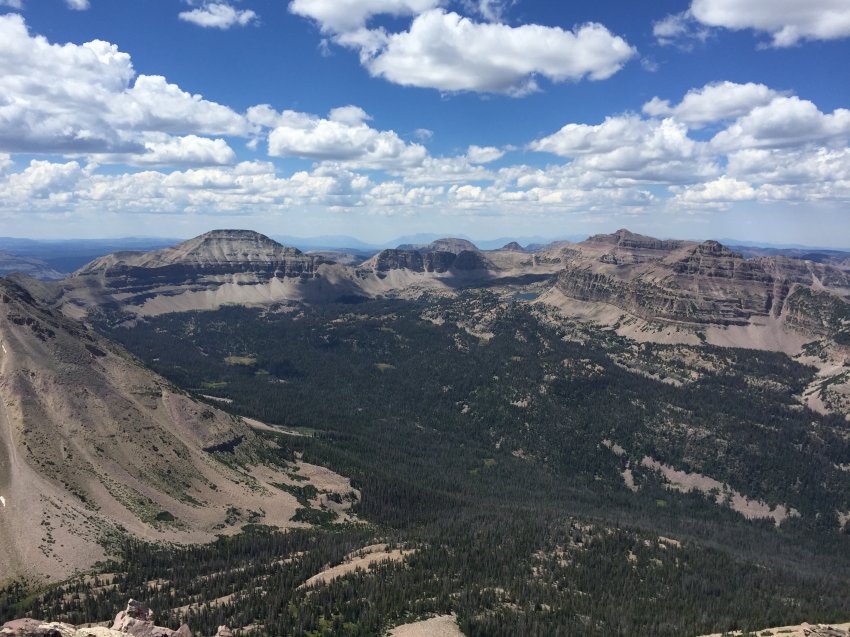 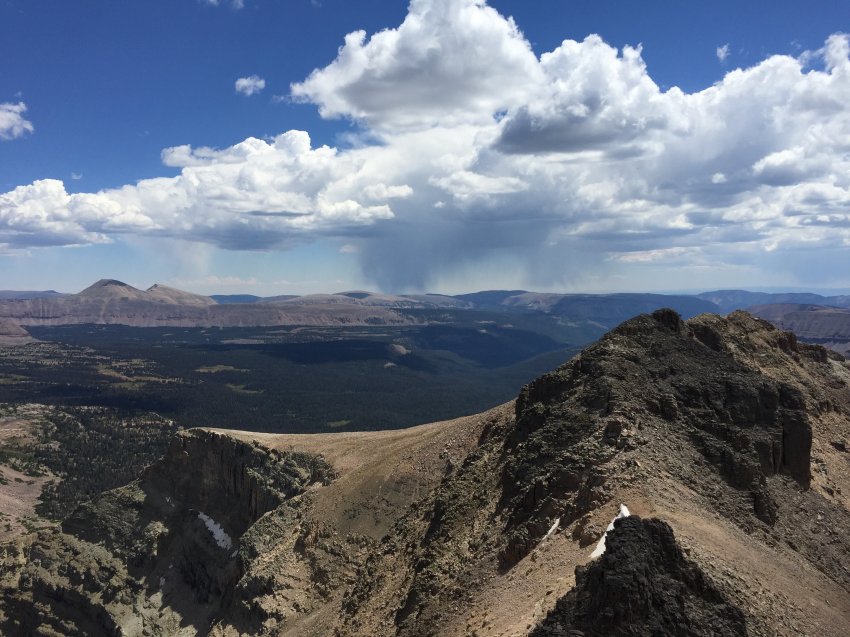 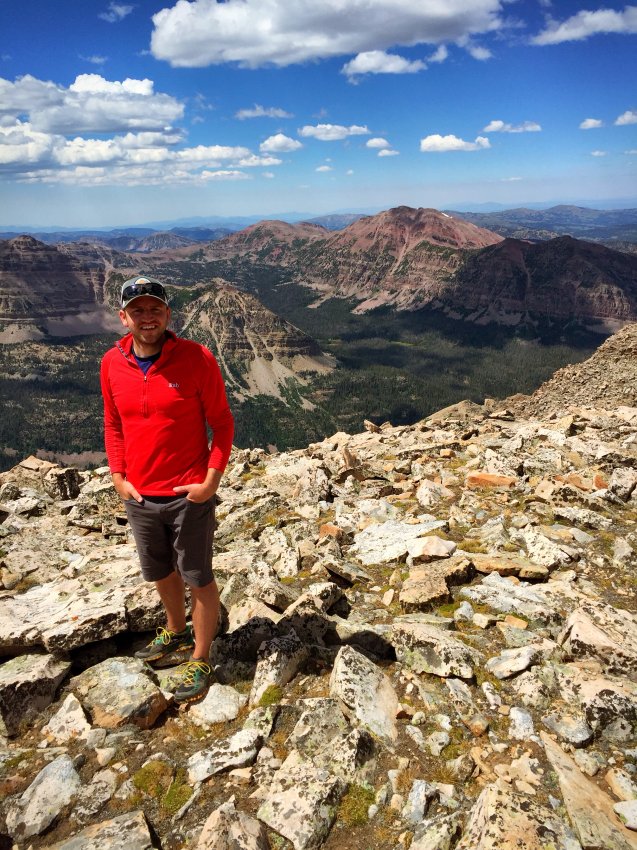 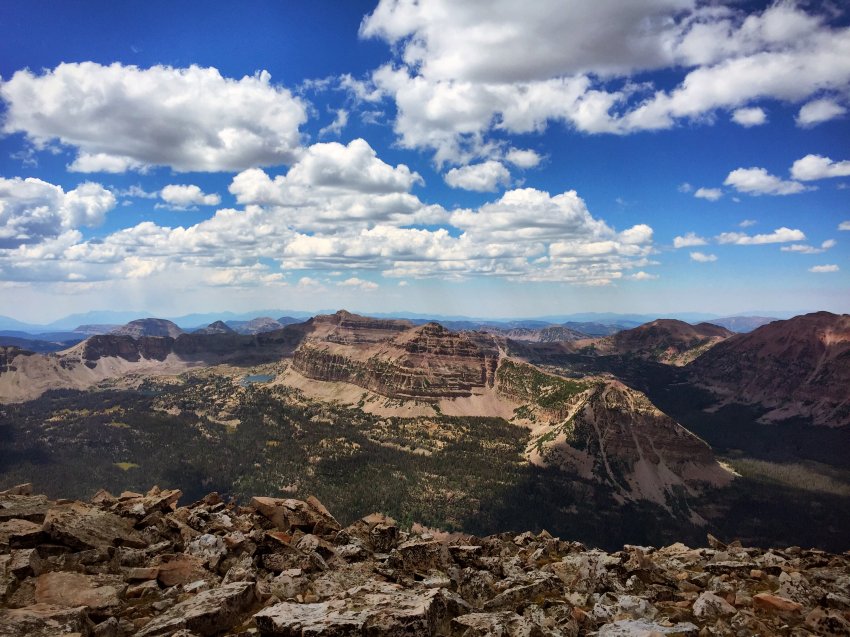 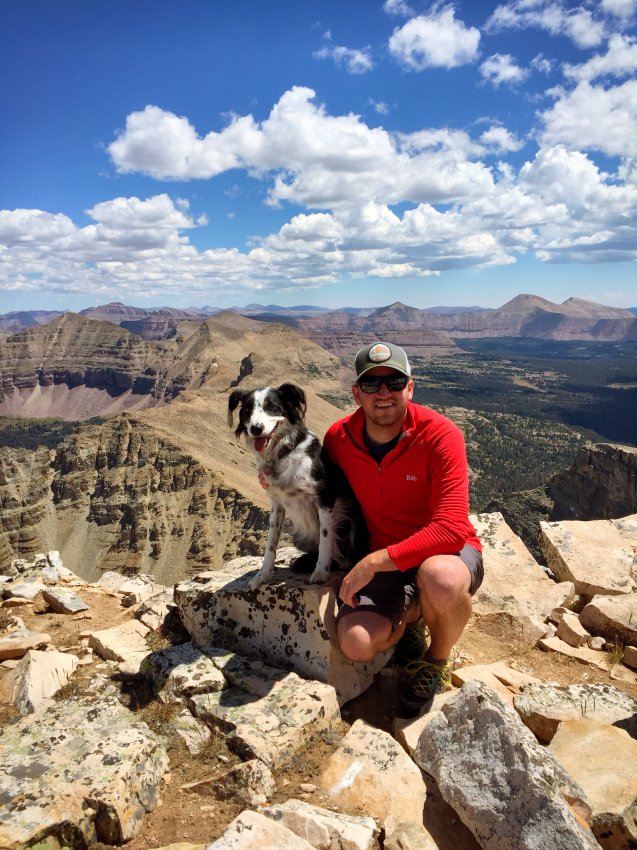 Don't Bust The Crust!
Backcountry Exposure
You must log in or register to reply here.
Similar threads