[I owe this forum at least one TR - a really cool route I hiked in the Absarokas in August. But since I've been working on that writeup for two months and it still sucks, for now I'll just post a quick-hitter of a trip I did last summer. One might call it a NOT-Epic. Or a Sub-24. Or a microadventure. Or whatever.]

I drove up Little Cottonwood Canyon after work on a Friday evening with two friends. For one, it was her first time backpacking. Of course, I've got enough backpacking stuff to outfit two people, so gear was no issue. A couple of us had to work late (you know, the typical Friday Catastrophe hit about 3:30 in the afternoon), so we didn't get to the trailhead until about 7:00. 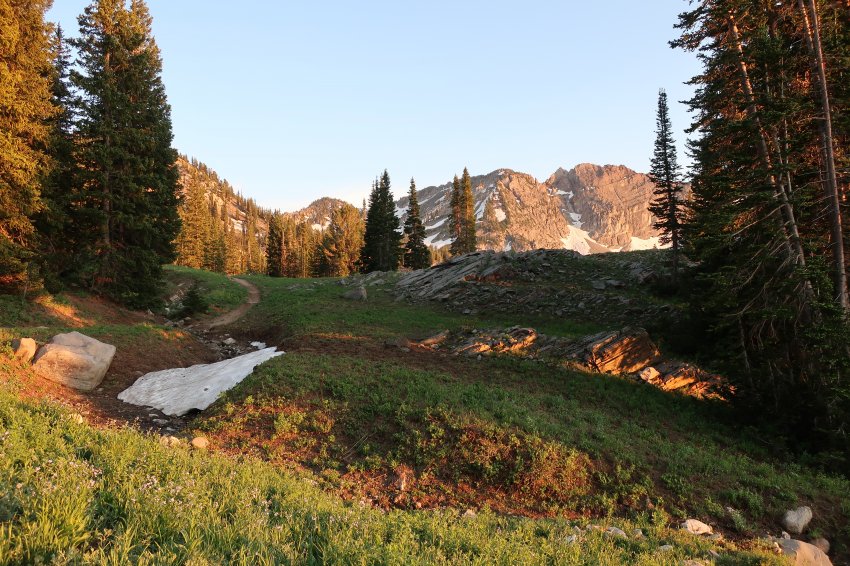 It was most definitely the Golden Hour and we hiked up Catherine Pass with the sun setting at our backs. 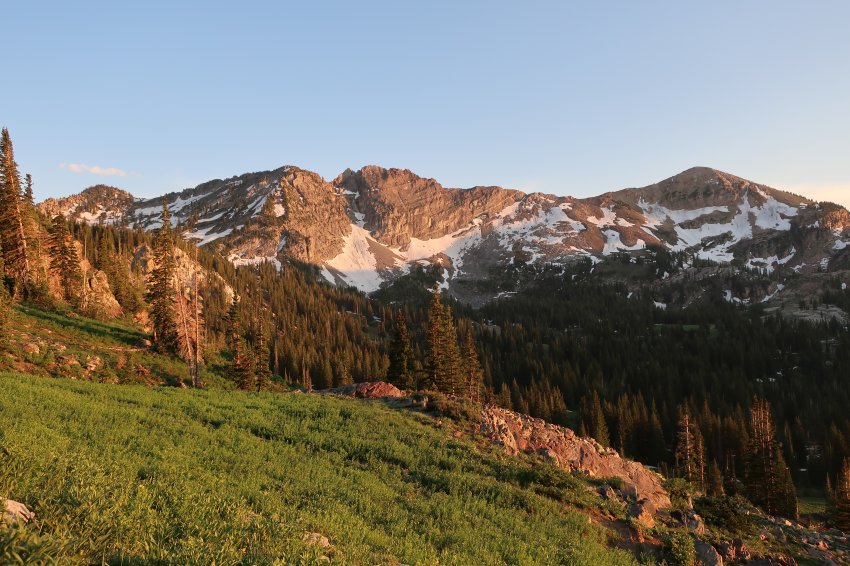 We hiked about a mile, perhaps a mile and a half, and set up camp on a flat-ish bench a couple hundred feet below the pass. We set up our shelters just as it got too dark to comfortably see. I took the opportunity to test out my new backpacking shelter for the first time. Also for the first time in probably four years, I brought a stove backpacking and we made chicken burrito-type things with cheese and barbecue sauce. A few barley pops may have been consumed as well. 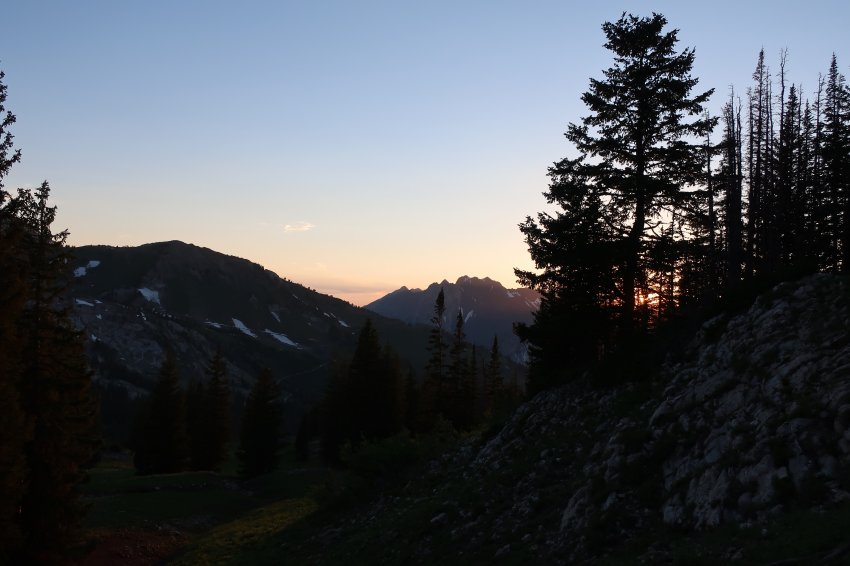 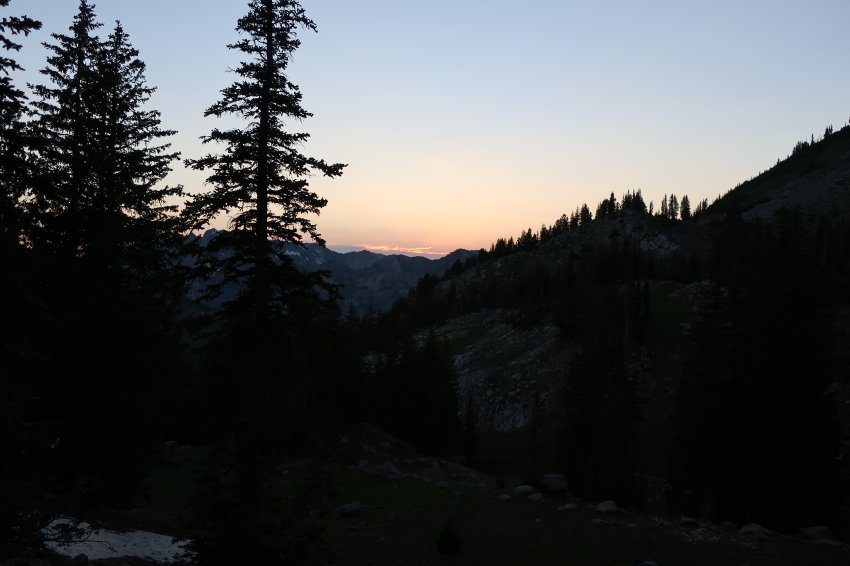 The next morning, we woke up, discovered that a couple beverages had escaped last night's massacre, and promptly partook in one of the finest camping traditions of all time - the breakfast beer. We packed up camp and hiked the last few hundred feet to Catherine Pass itself. 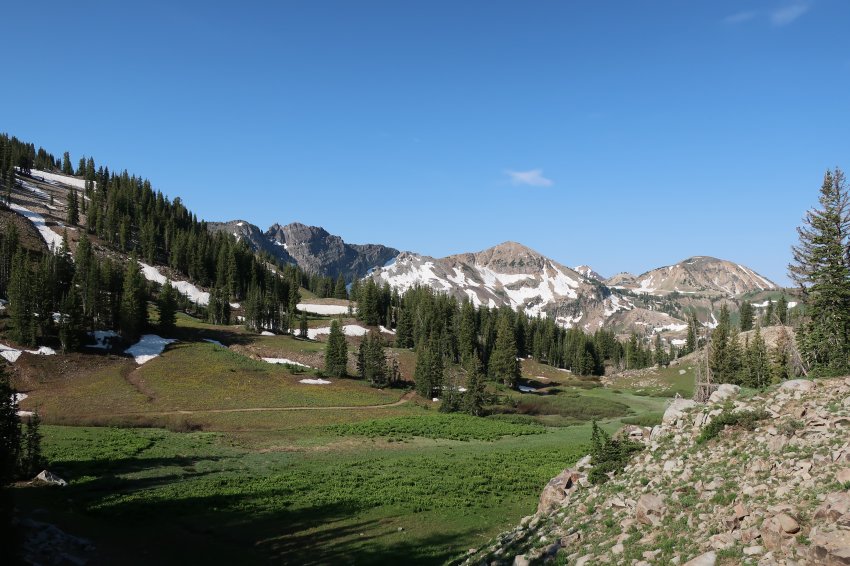 The views from the top of the pass were pretty alright. 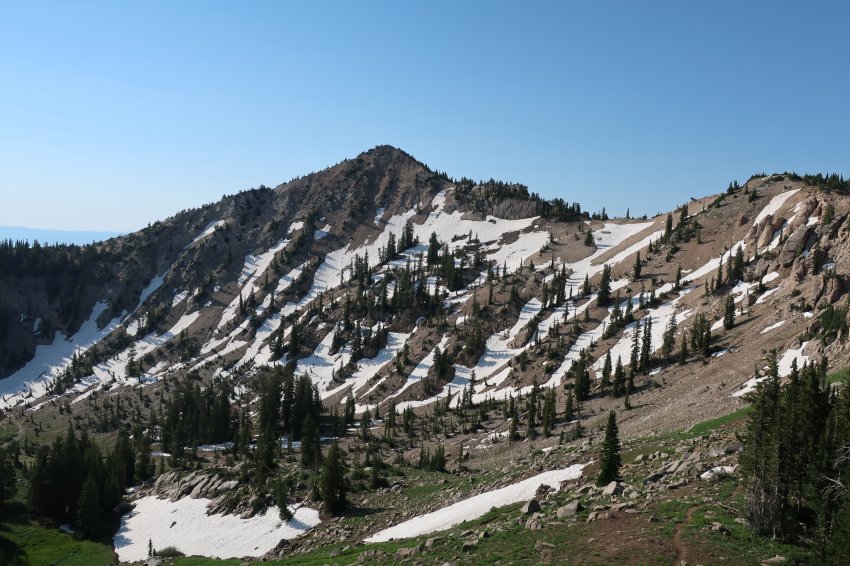 We decided to dump our packs there, light as they were, and take a brief side trip up Mt. Tuscarora 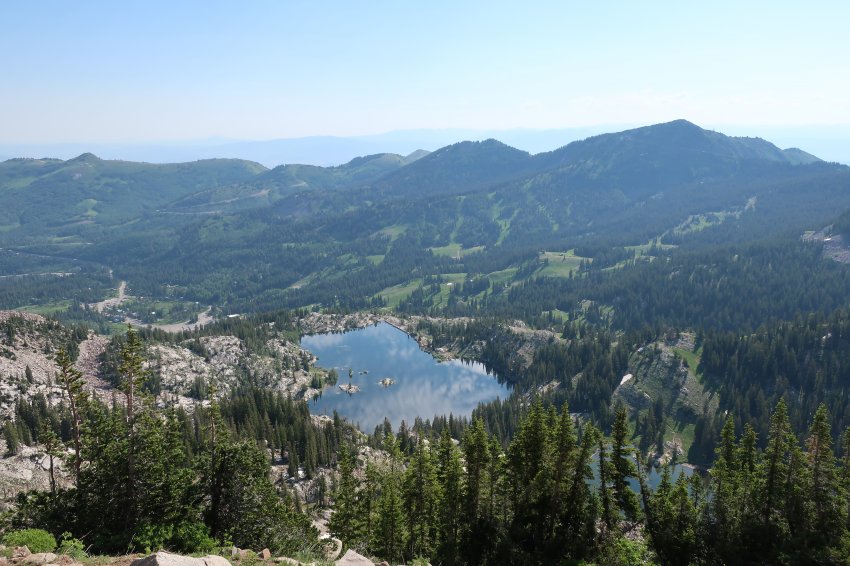 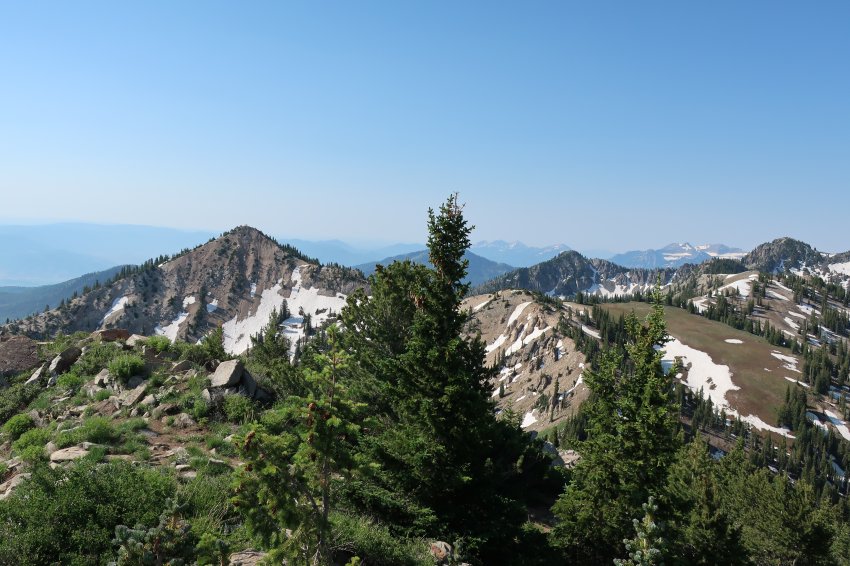 We dropped down to the pass, picked up our packs, and ambled to the car. We got there by about 10:00 AM. It was only fifteen hours in the wilderness, but we got to eat a good meal, sleep in a killer campsite, hang out with friends, and climb a mountain. There were no ferocious storms, no hungry bears, no sketchy snow travel, no bagging of ultraprominent peaks. But you know what? It was fun and pretty and that's what counts. Hopefully we get a few more NOT-Epics posted here!

Thanks to @wsp_scott for the inspiration to post this.

I personally think a beer massacre is pretty epic.

I just like reading trip reports. Good pictures and ideas of new places to explore.

Thought the whole point was that all adventures are welcome and no one is trying to 'epic' their way into the history books here and this is a good thing as it is.

Not saying I'd be rushing to the site if it starts filling up with grandpa's wild rv experience in Jellystone or a report on how my new playlist got me past the crux of my four mile dayhike through the forest preserve, but really they're all interesting in their own right and have something unique to offer so why diminish them, tounge in cheek or otherwise, by ranking their epicness or lack thereof at all.
Here we find Nature to be the circumstance which dwarfs every other circumstance, and judges like a god all men that come to her.

Beautiful area, not sure why I inspired the post, but I'm happy to take credit
My trip reports: backpackandbeer.blogspot.com

wsp_scott said:
Beautiful area, not sure why I inspired the post, but I'm happy to take credit
Click to expand...

Oops I misread the other TR - that was @Ugly, not you. Sorry Ugly!

Nice pics and a great time!
You must log in or register to reply here.
Similar threads