My love affair with the South Cumberland region of Tennessee continues.
One of three "Pocket Wilderness" areas in the state, Laurel-Snow SNA has plenty of history. The first National Recreation Trail in TN is here and nearby Dayton was the site of the famous Scopes Monkey Trail in 1925. Coal was mined for years until it was no longer economically viable. The Bowater Company then donated the land to the state. Nearby Chattanooga is about 45 minutes south.

3 backcountry campsites allow for basecamping and exploring. Reserve a site thru the Cumberland TrailS Conference website. 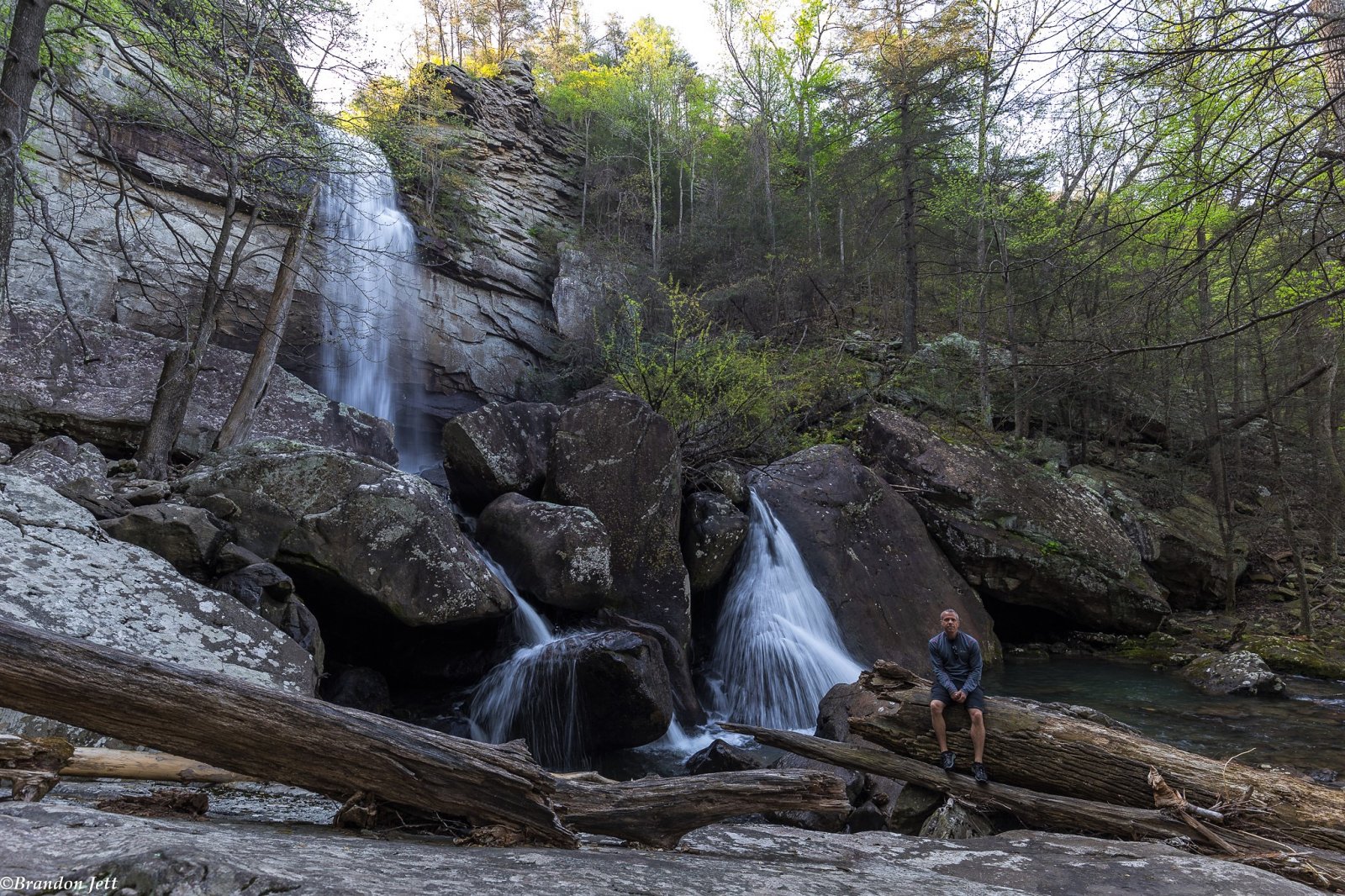 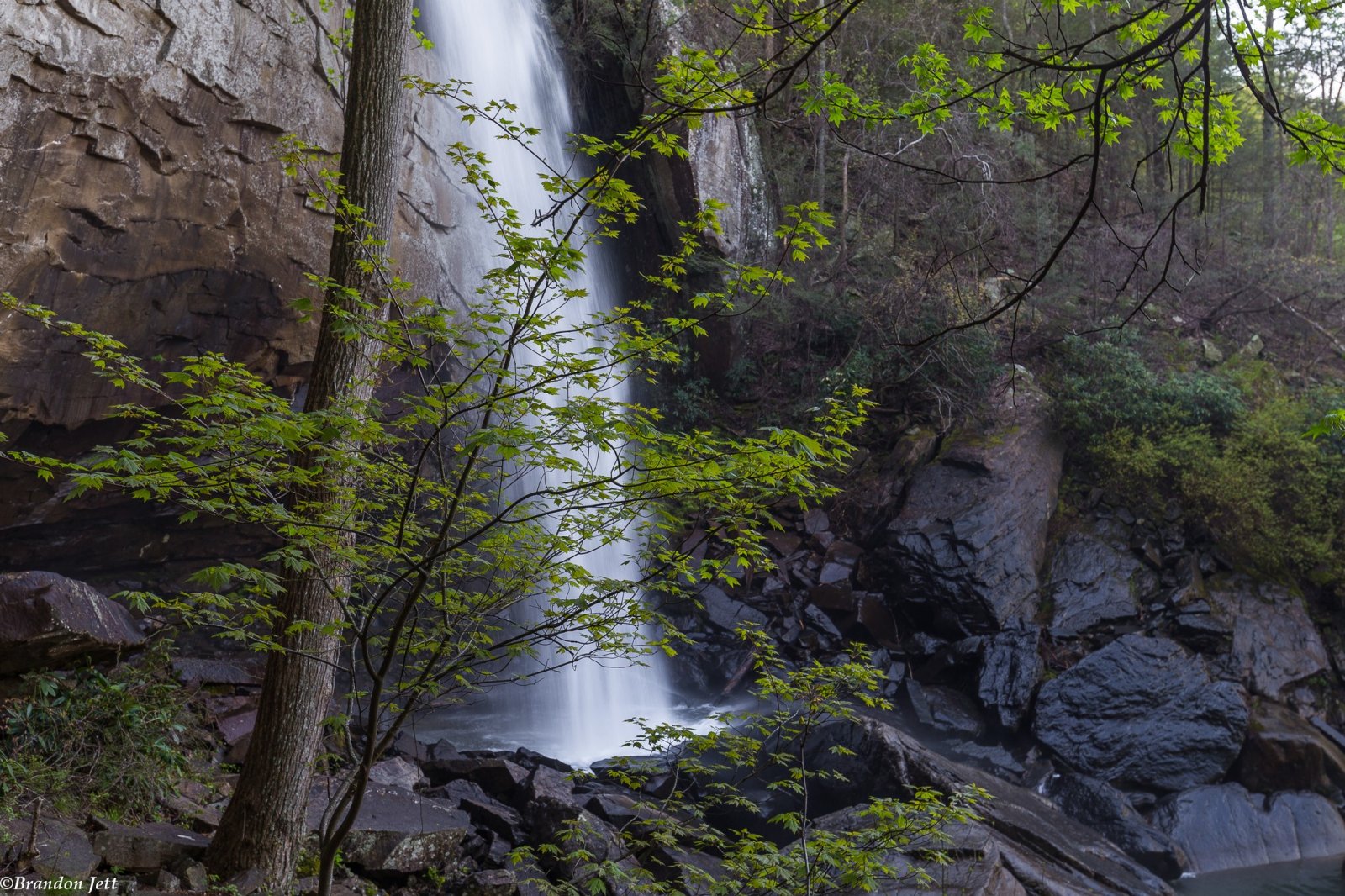 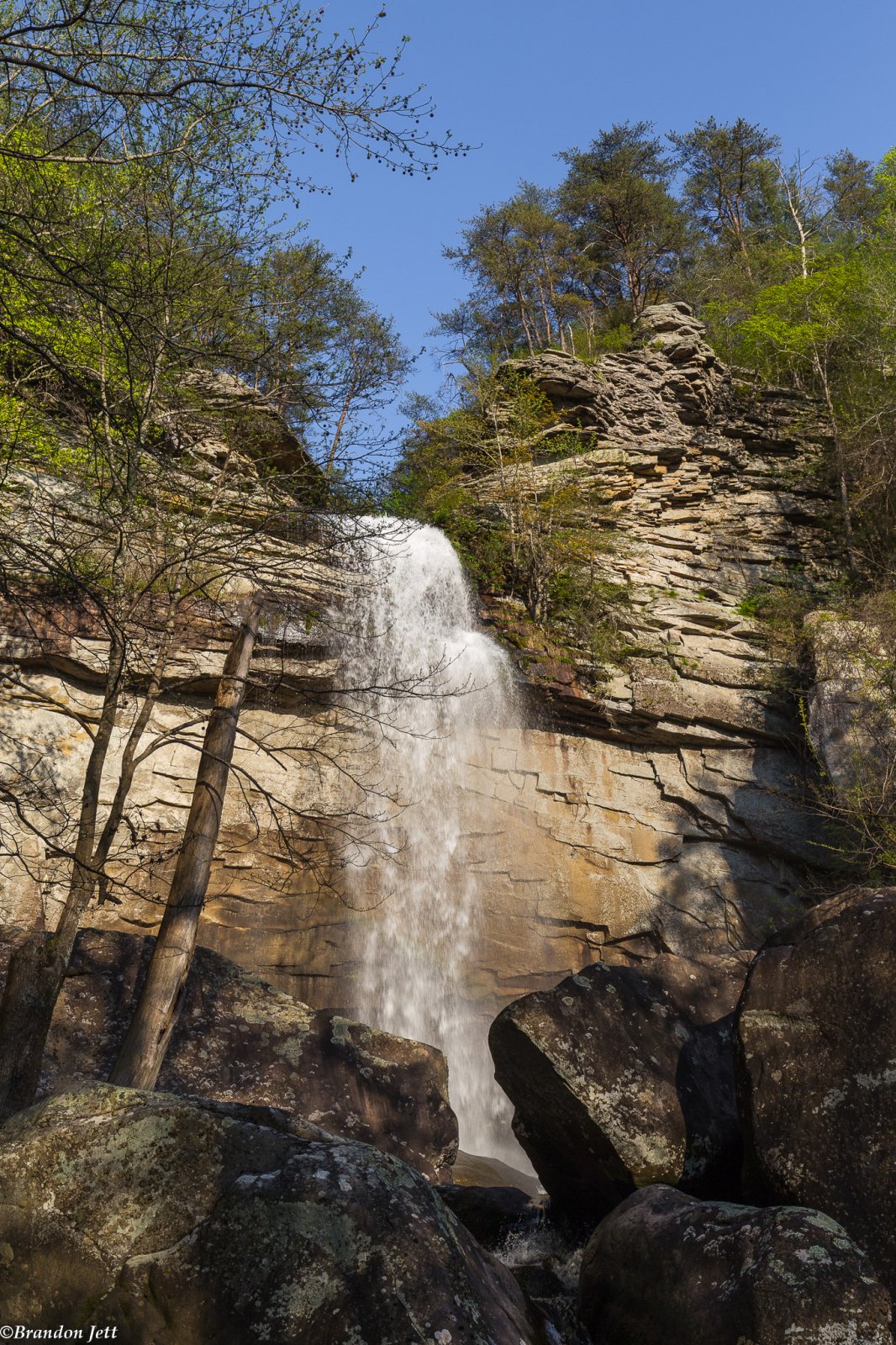 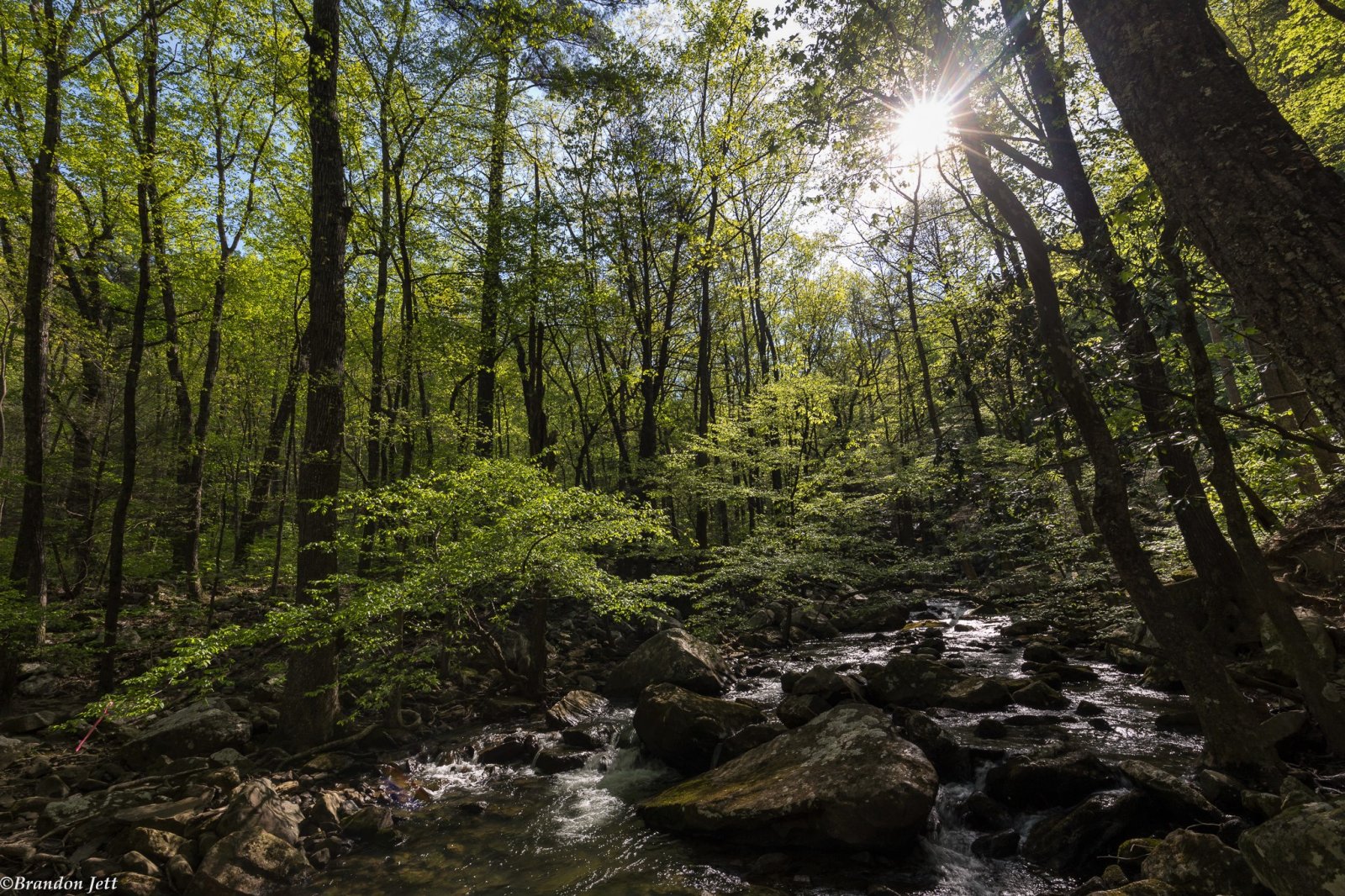 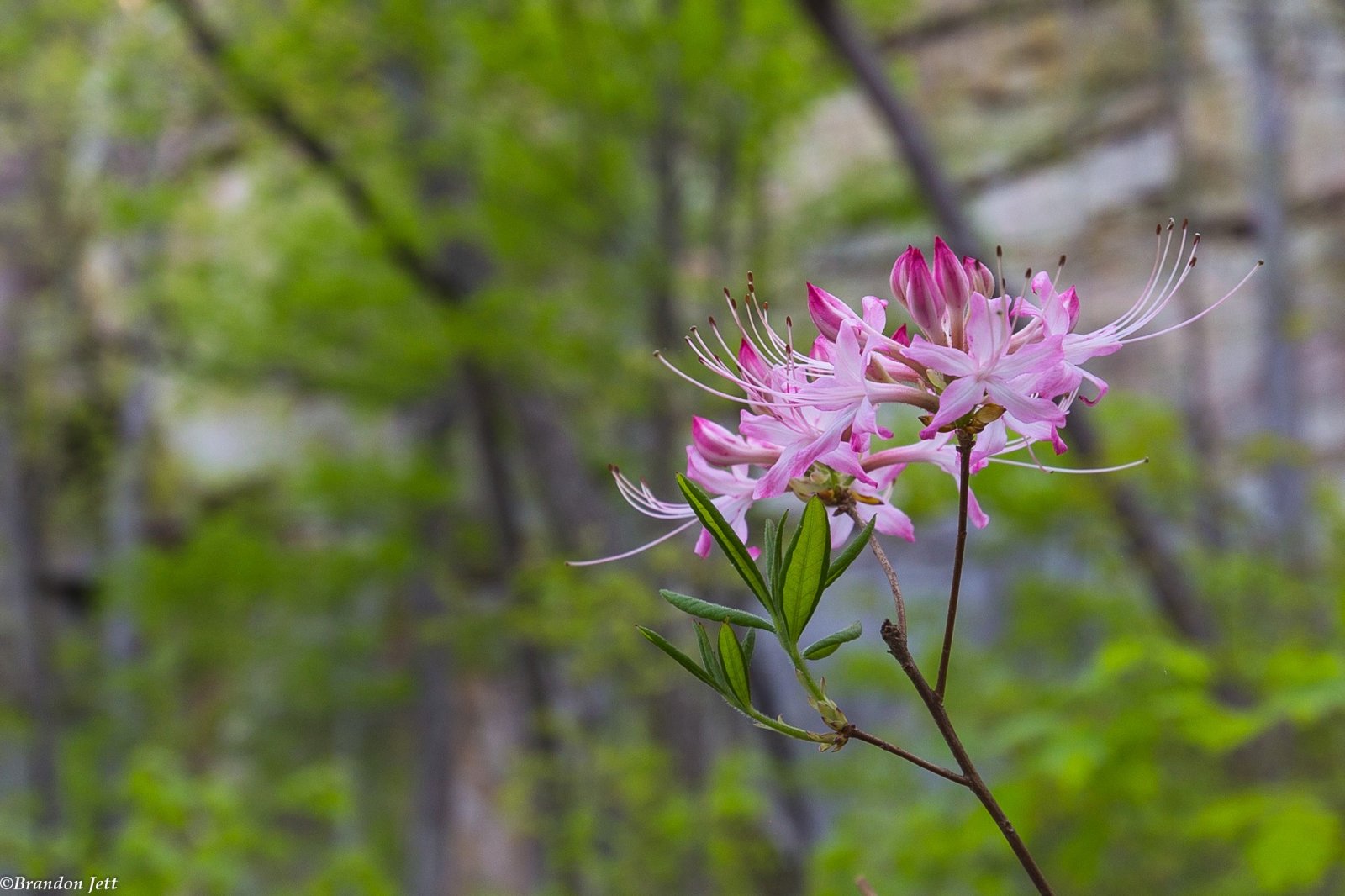 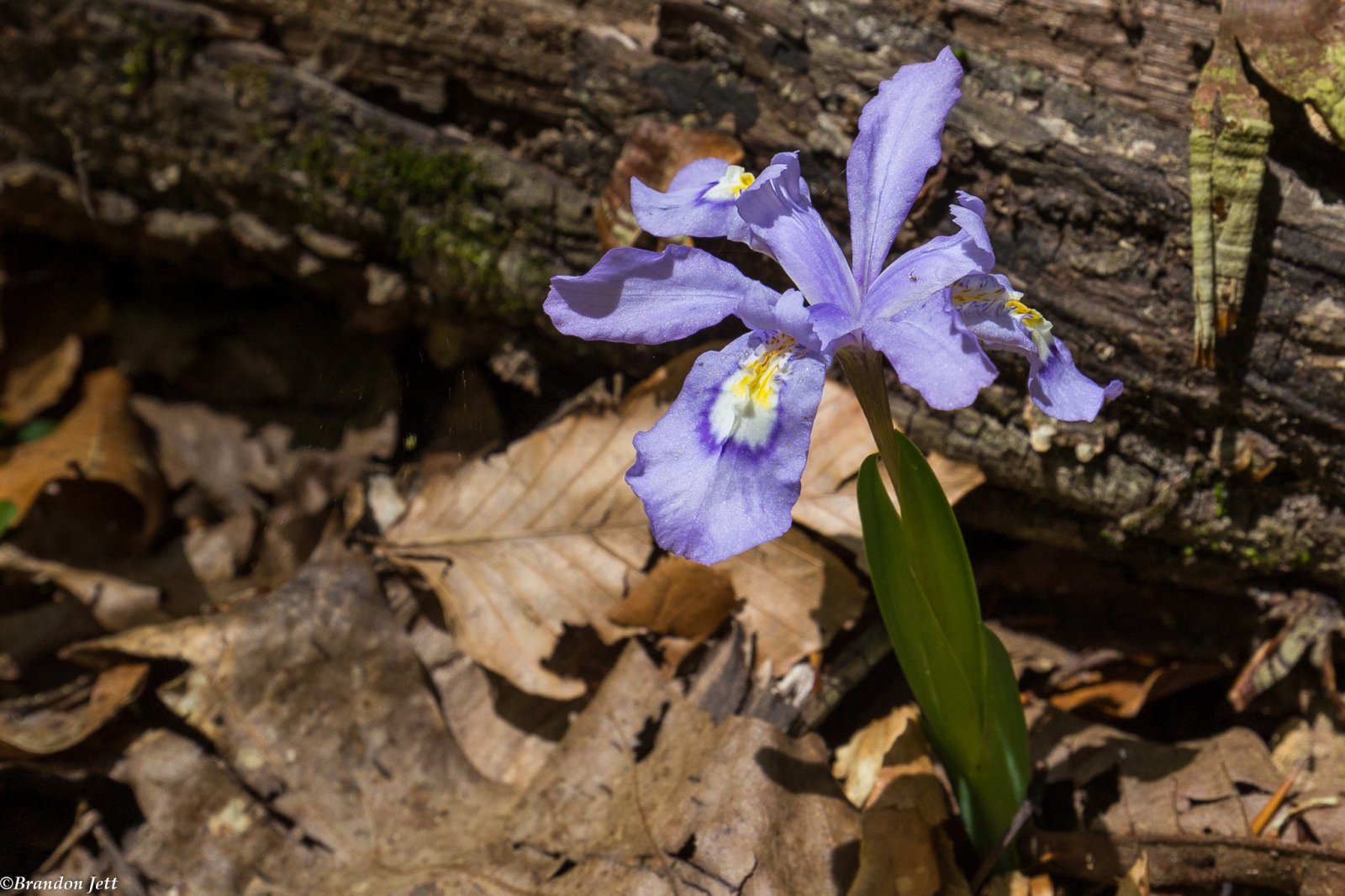 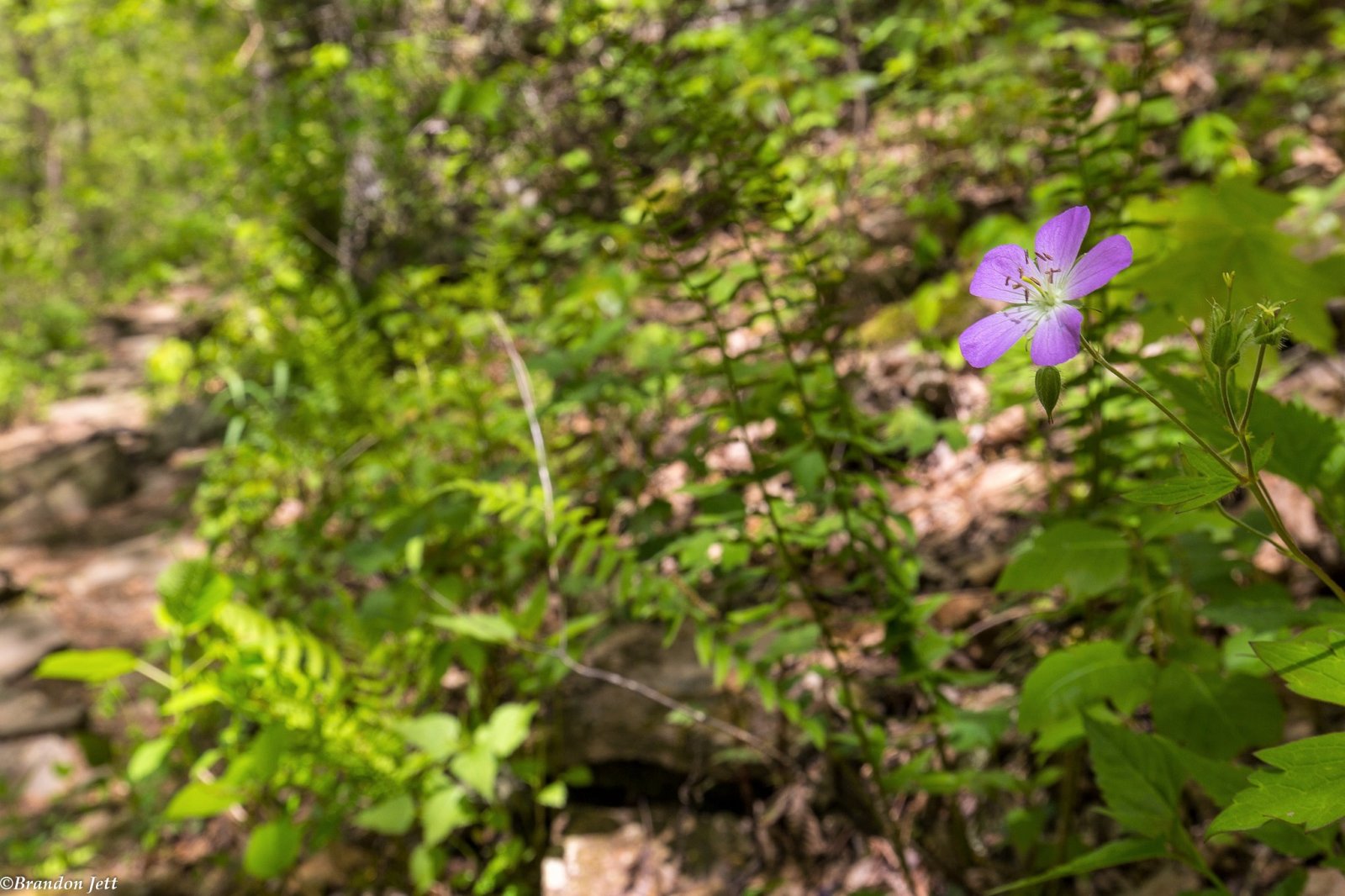 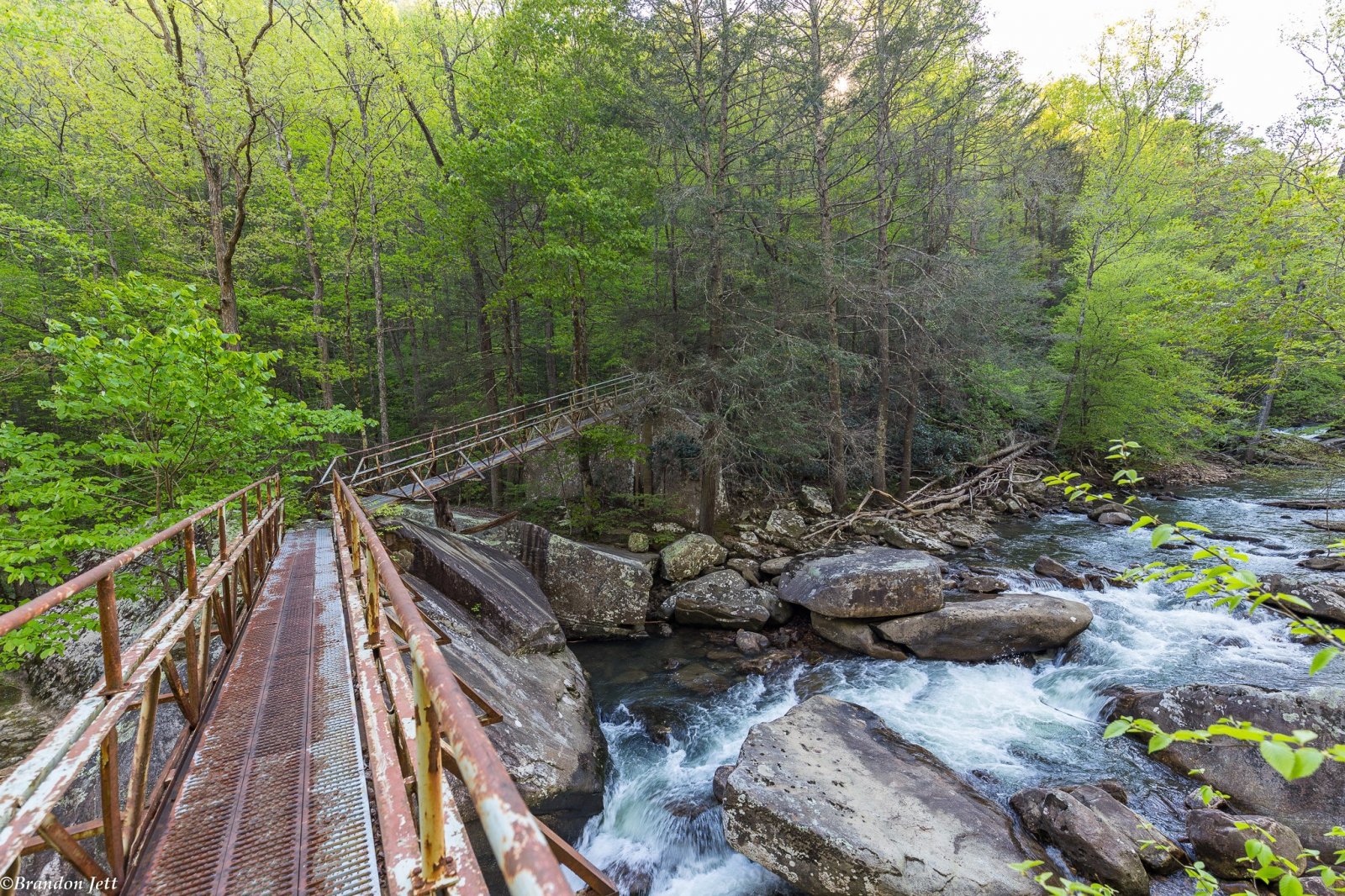 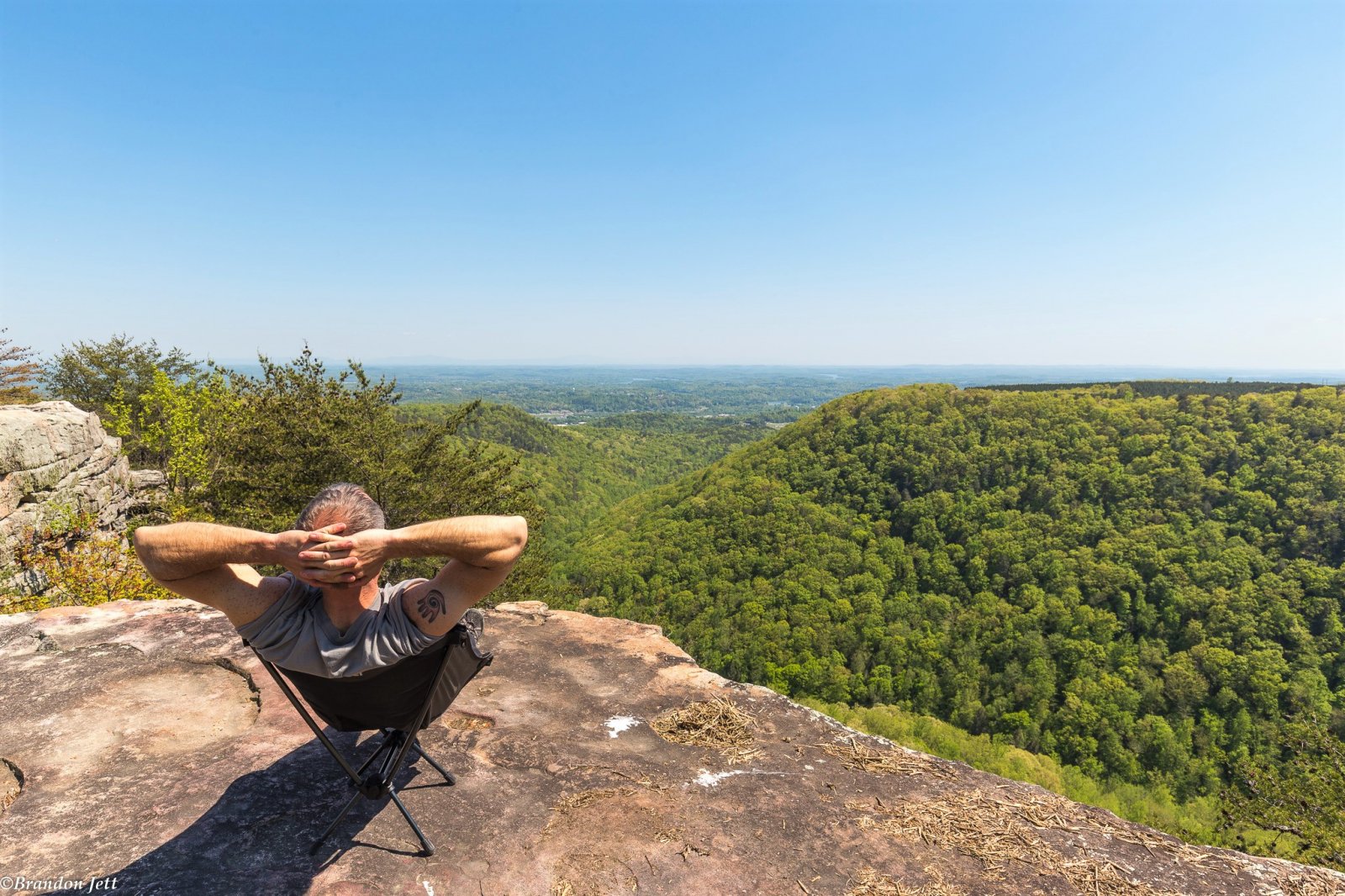 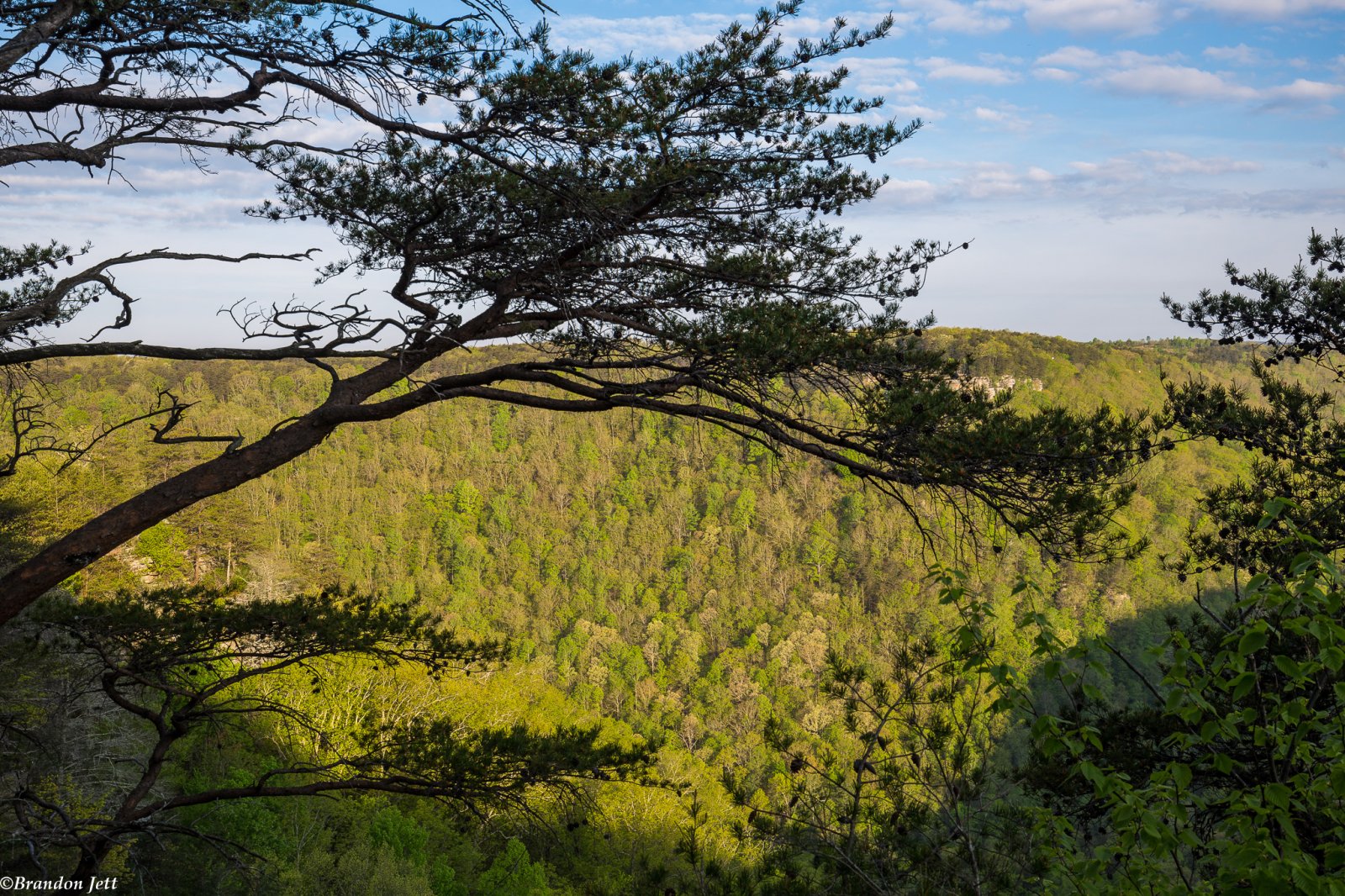 Paulownia, or Princess Tree. Introduced from China...interesting backstory...but beautiful for a few weeks in spring. 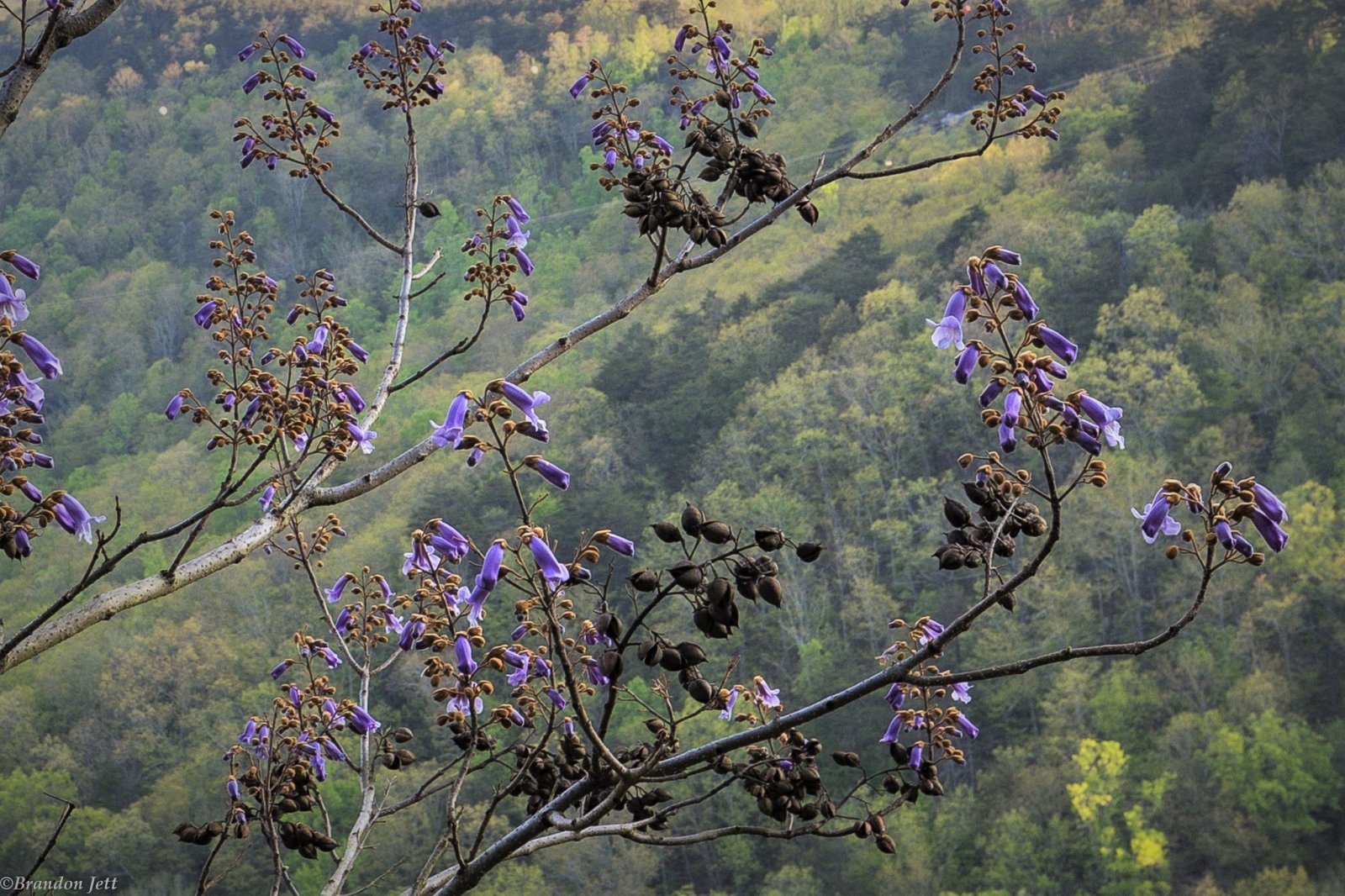 Native American "Trail Tree" more than likely. Seems young, but it has all the markings of the old directional trail markers. 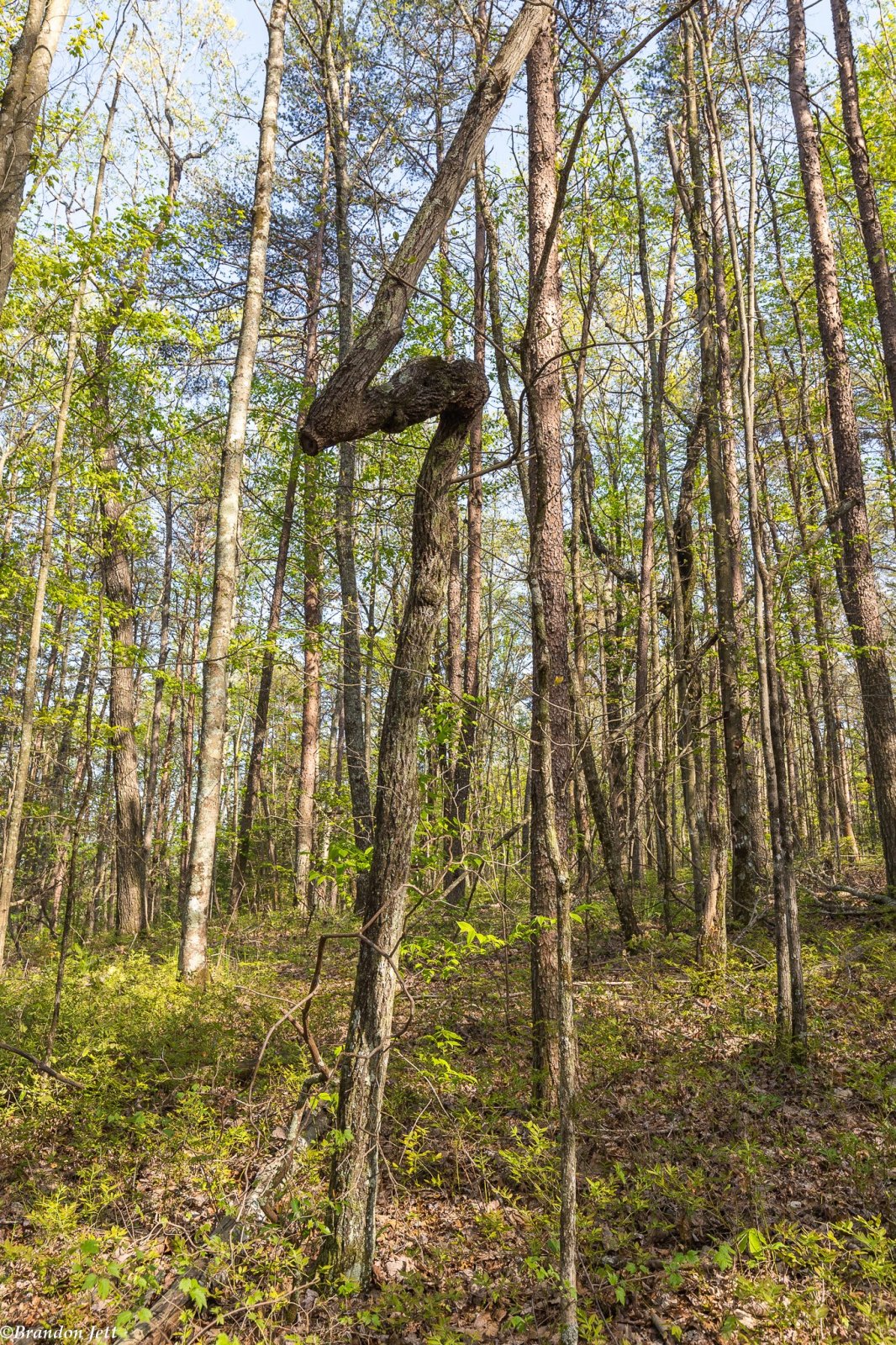 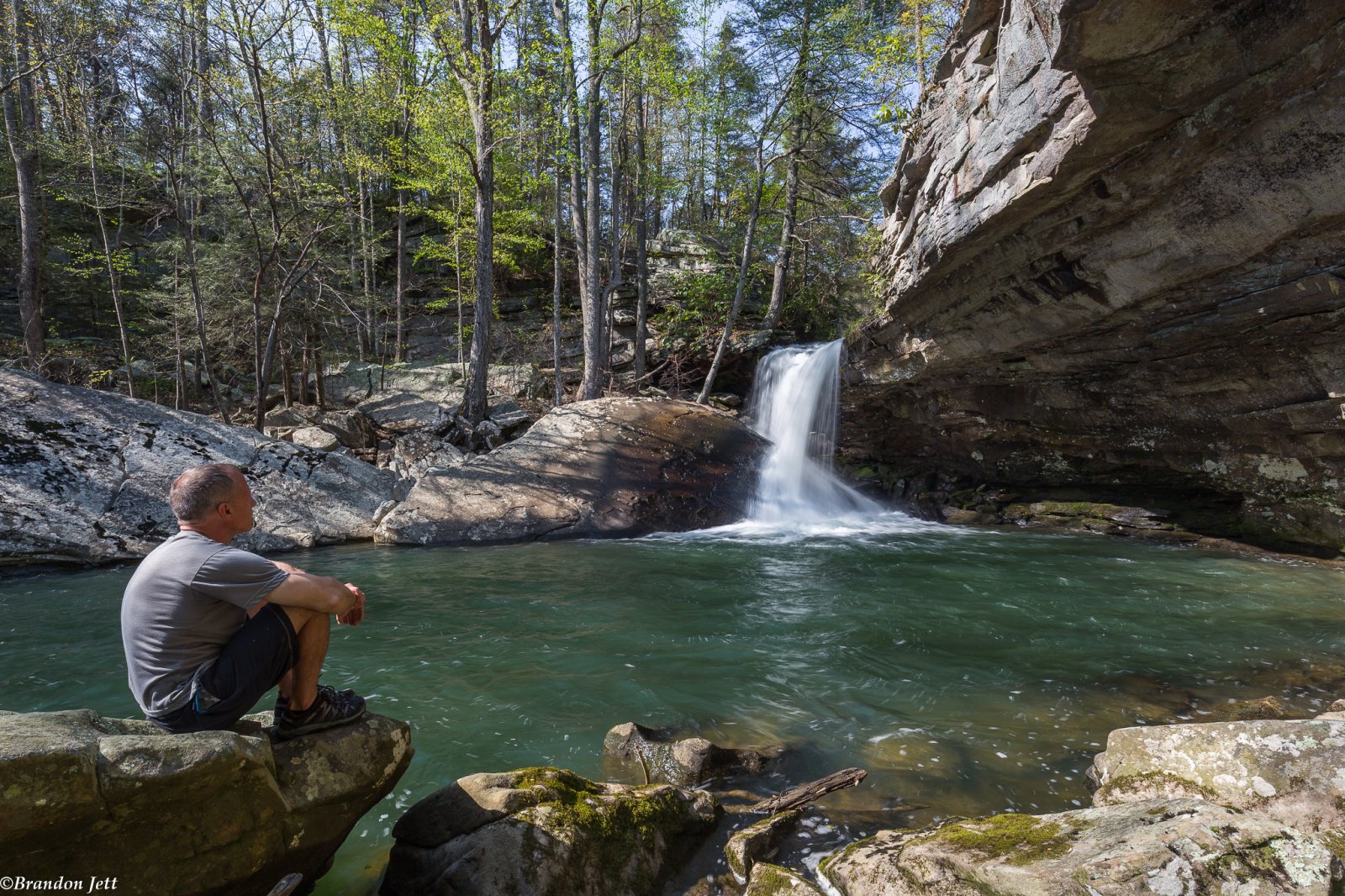 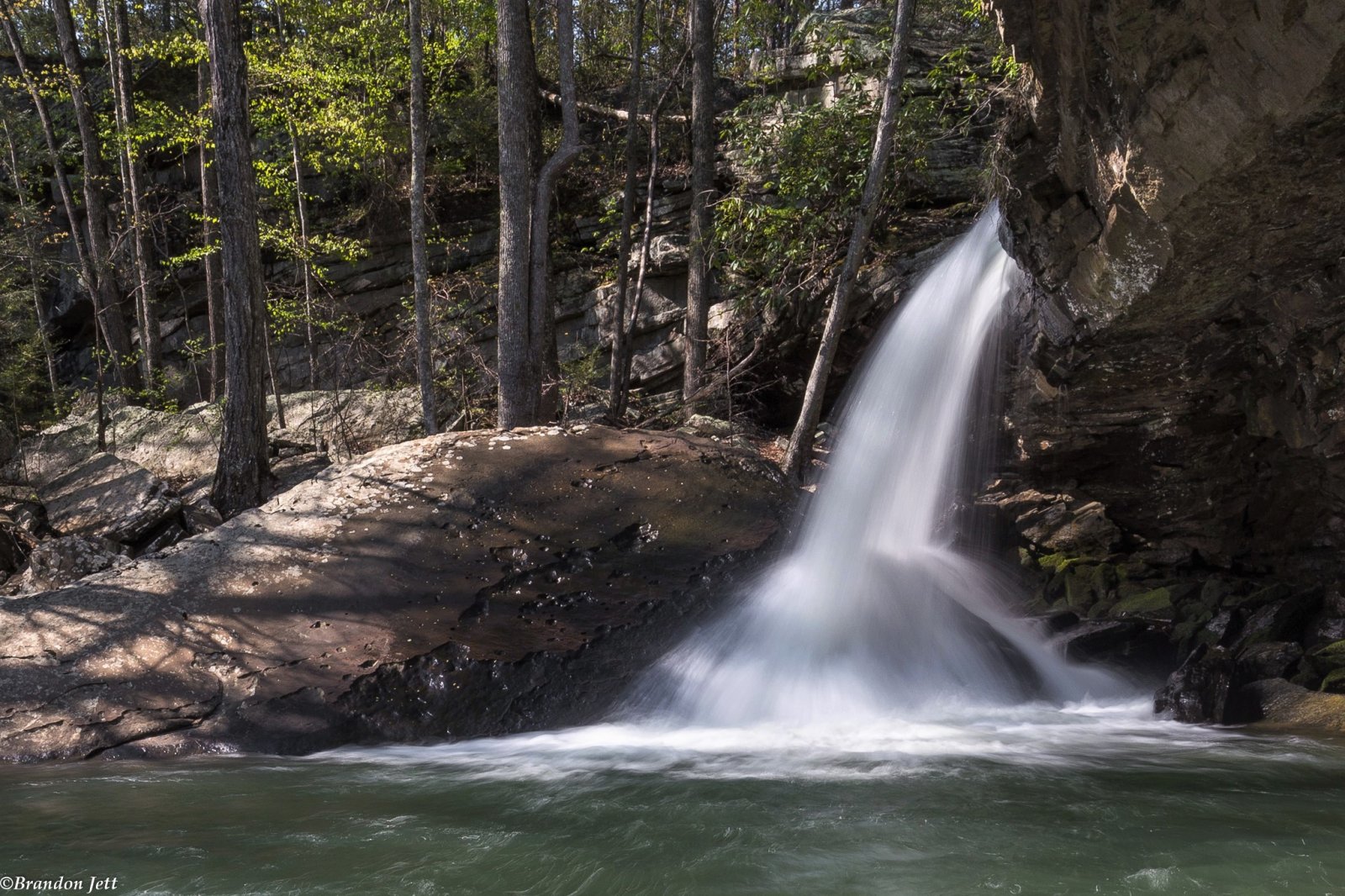 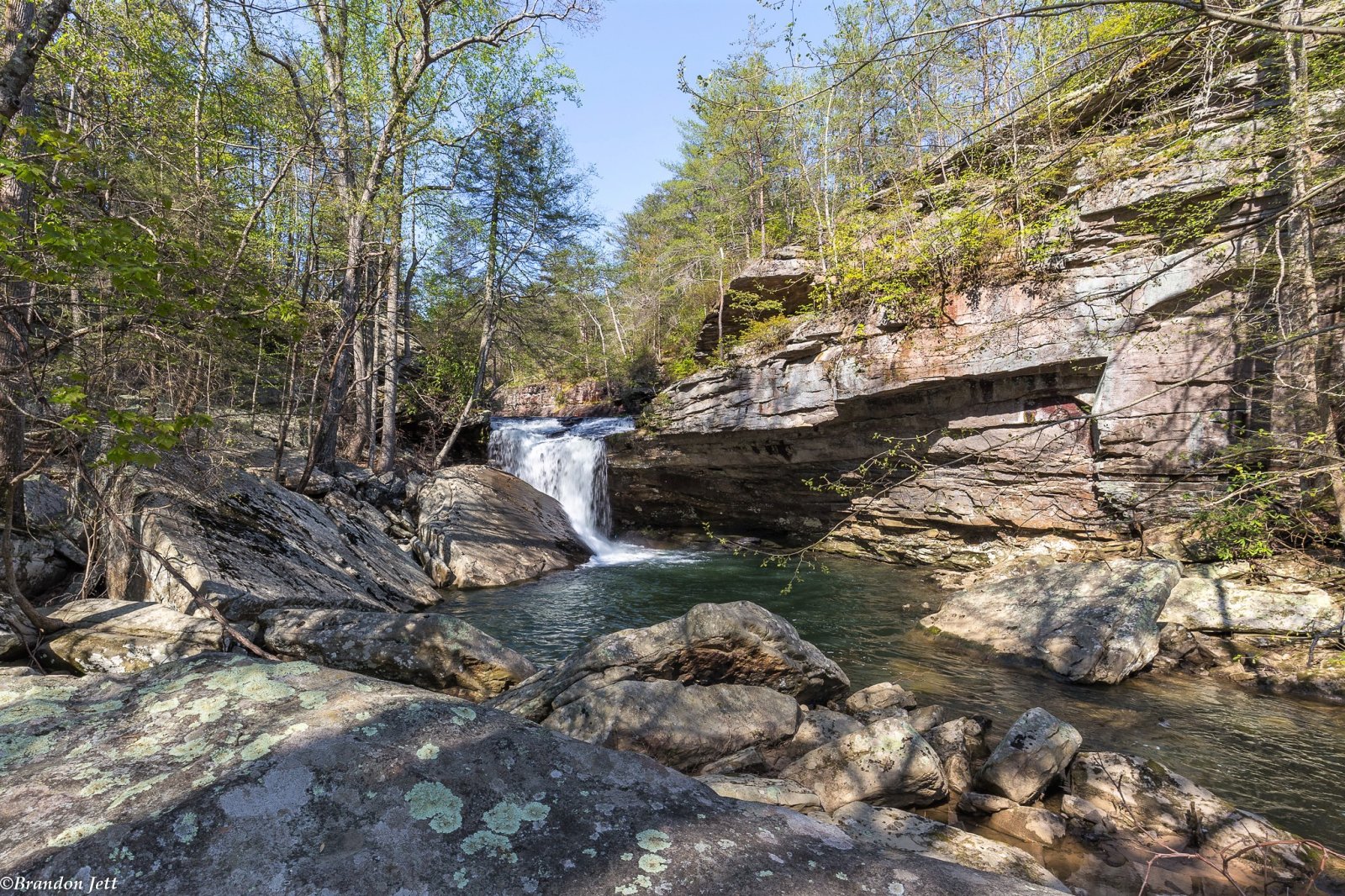 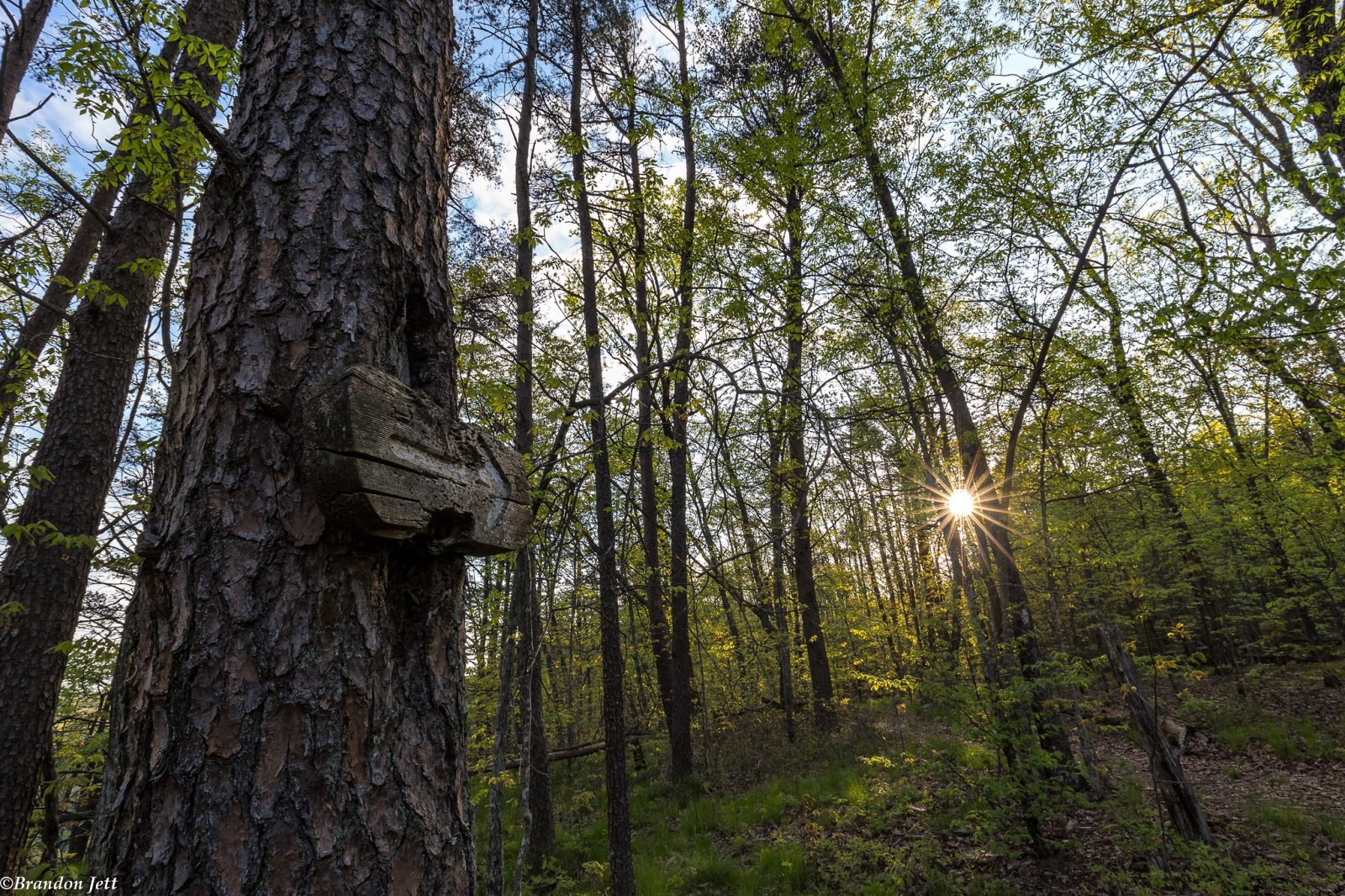 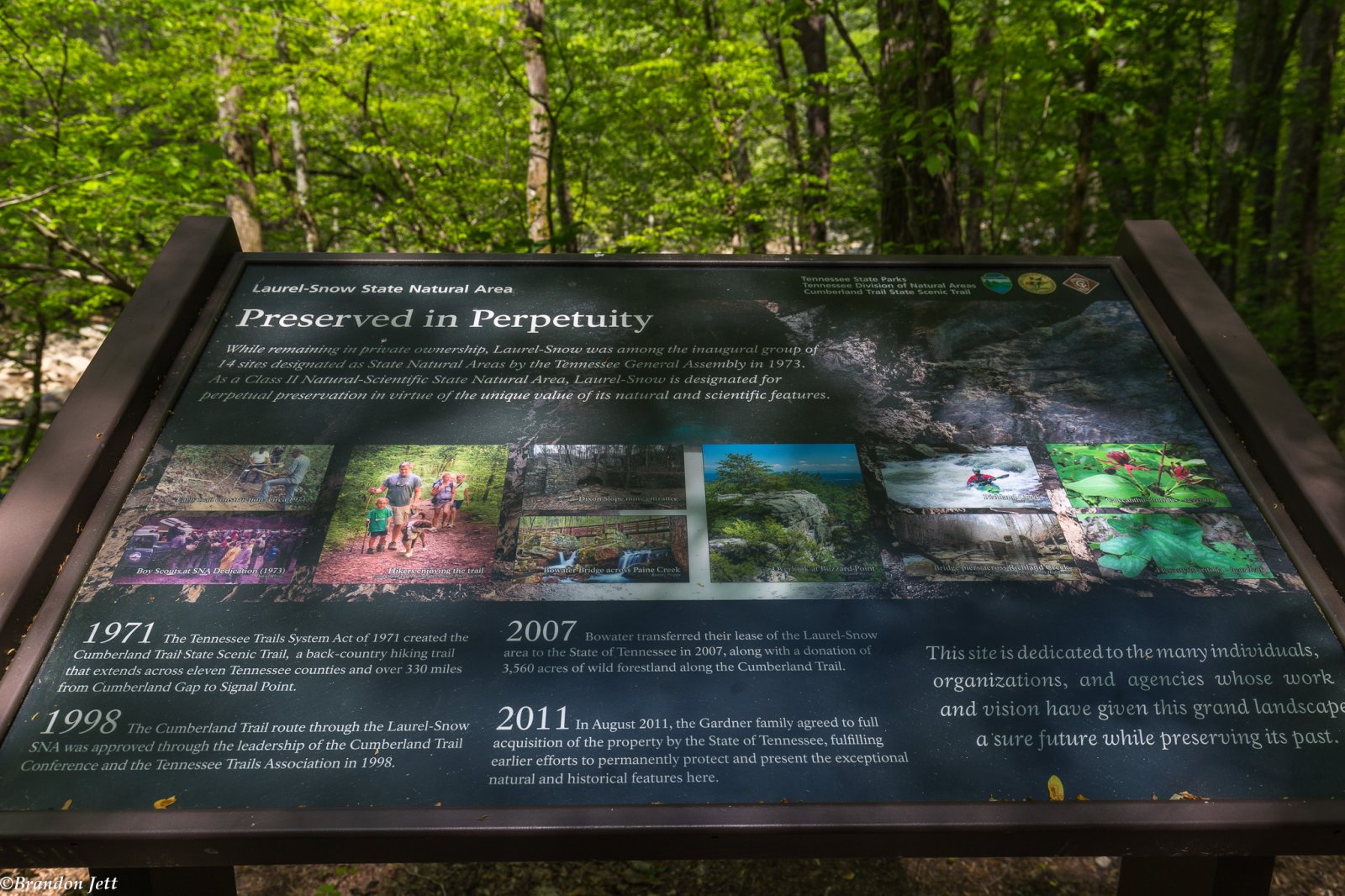 Last edited: May 5, 2018
“Something will have gone out of us as a people if we ever let the remaining wilderness be destroyed ... We simply need that wild country available to us, even if we never do more than drive to its edge and look in.”
- Wallace Stegner

Some pretty falls!
Thanks for the share.
You must log in or register to reply here.
Similar threads