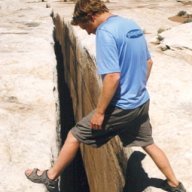 A few weeks after my solo trip with my daughter to this area in the San Rafael Swell, my wife and I were able to head down there alone to do some hiking and camping.

We took Friday off and headed down fairly early from Salt Lake City. We got down around noon and hiked Horsethief Canyon to a spot we've been to many times. I proposed to her out there, had my bachelor party out there and have been many other times so it was good to get back. We made it out and back pretty quickly while enjoying the rim for a while as well. We camped that night and ended the day without seeing a soul in the desert.

The next day, we didn't have as much time so we just quickly decided to go north on the Tidwell Draw road and do Grotto Canyon which is a shorter one. We saw a few cars on this northern part. One coming South and another parked at Cottonwood Wash and a few ATVs driving by as we started the hike.

The hike is short but typically has water (at least after the recent rains) so it requires stemming or wading. I stemmed the 3 major sections and my wife stemmed 2 before having to wade the last one. The Grotto is ok, but nothing super spectacular after the hike in.

After getting back, we drove the road north following a family of dirt bikers till we hit the Green River Cutoff road and headed back to Hwy 6 and home. 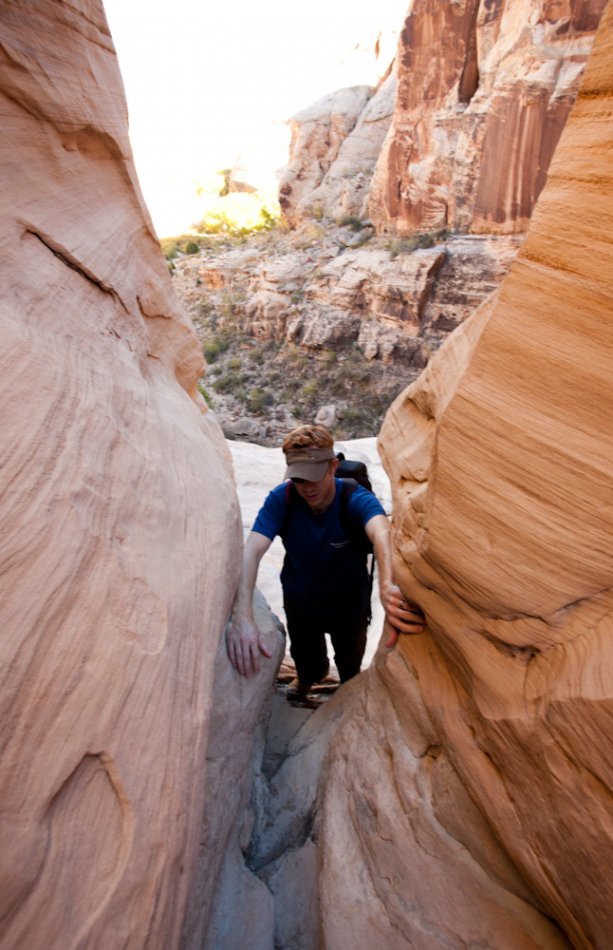 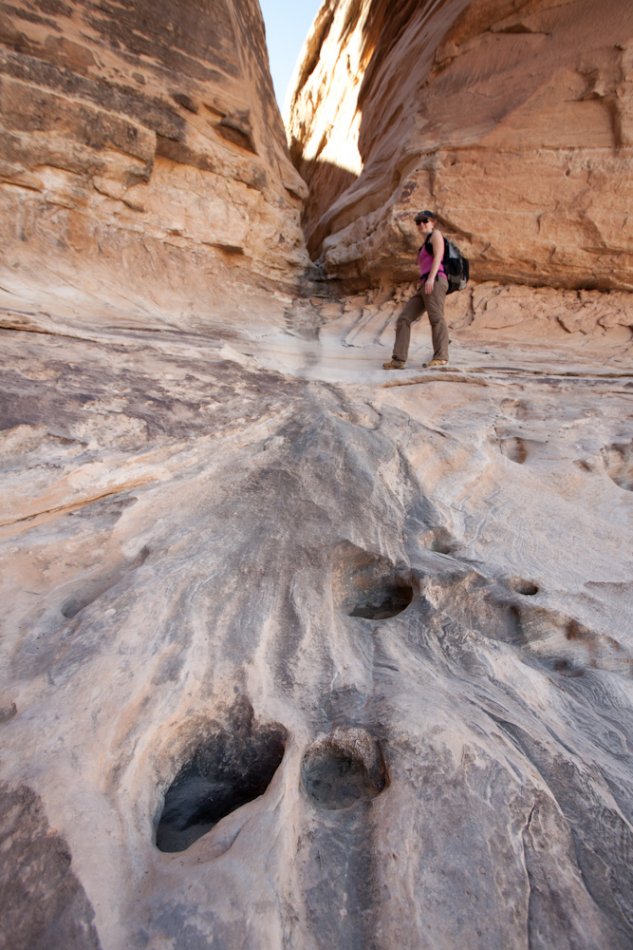 As I said in my last post...things die out here. This cow had no right being where he was. I'm really not surprised he didn't make it out. 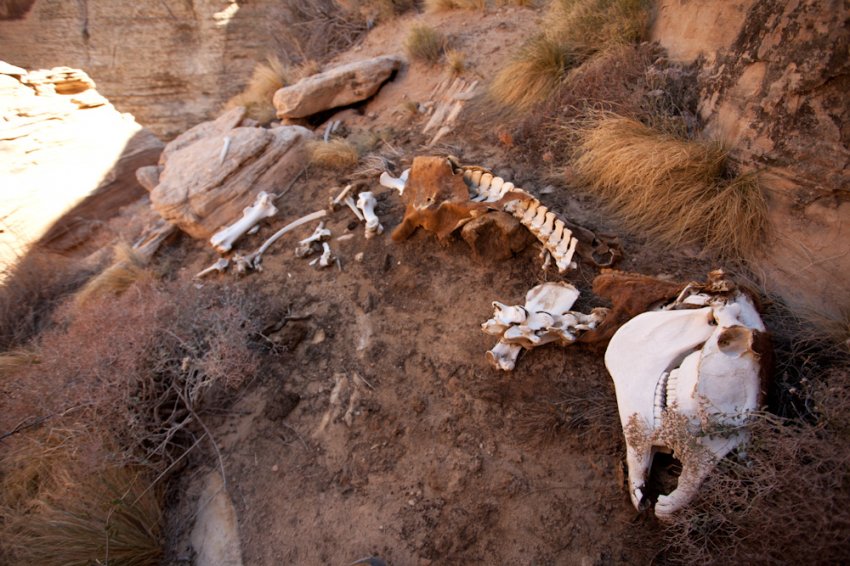 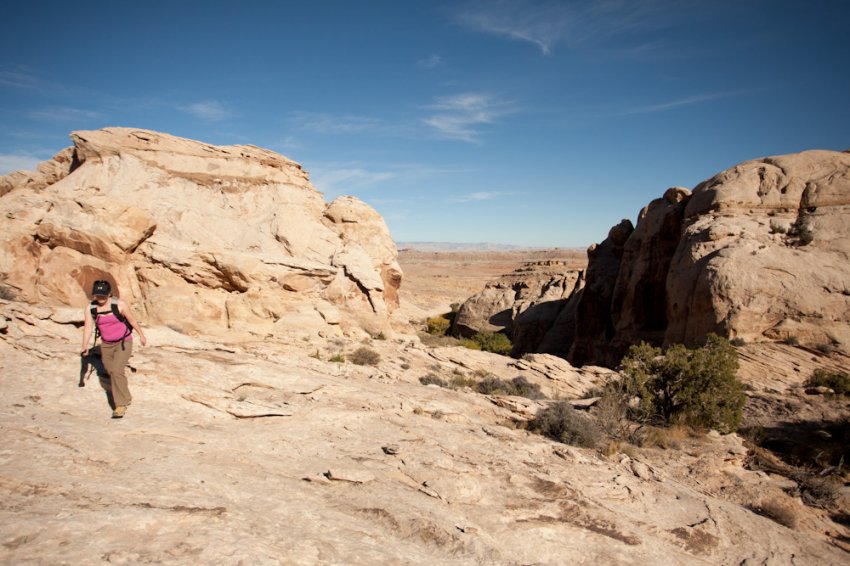 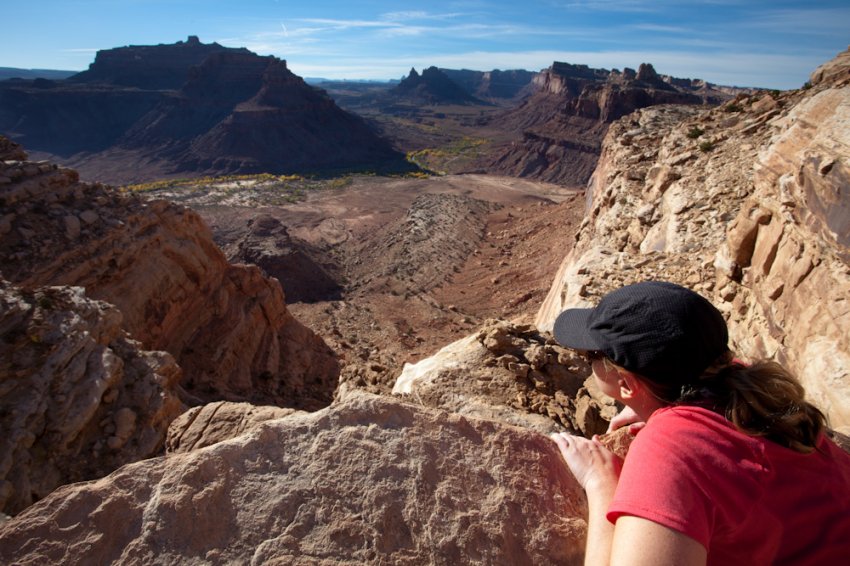 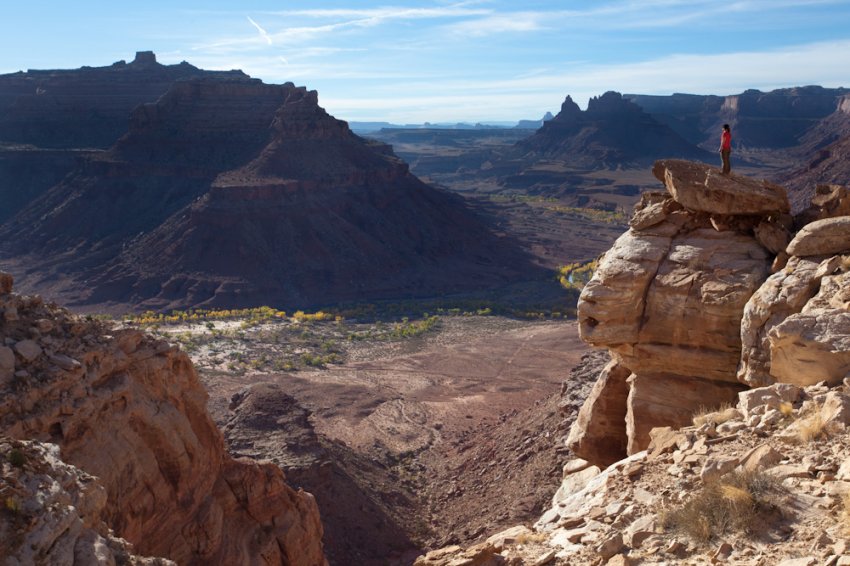 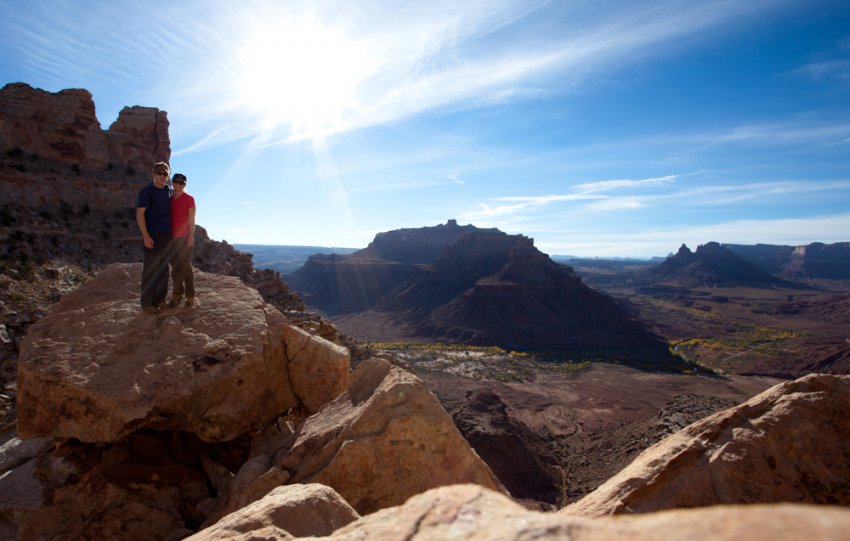 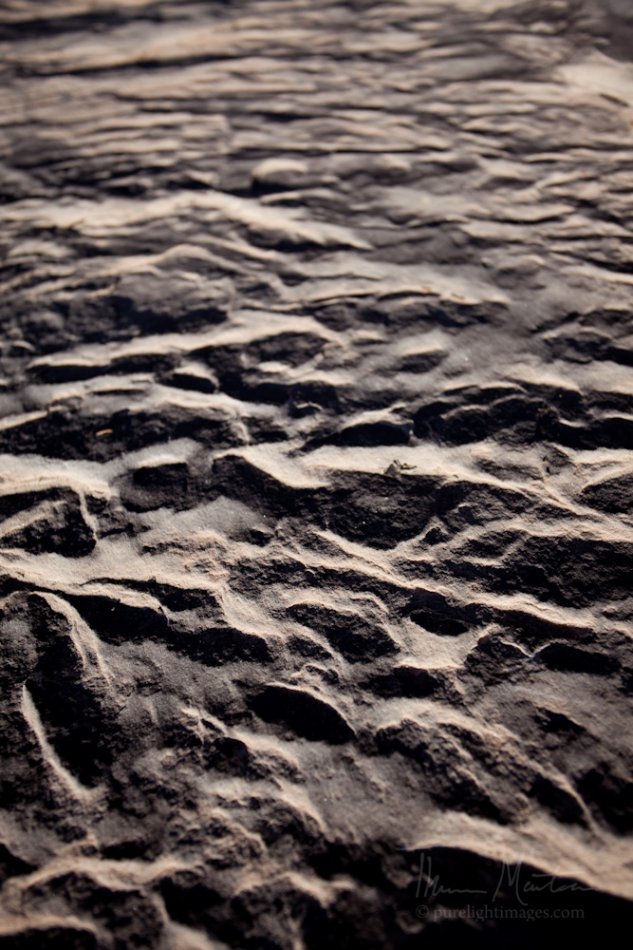 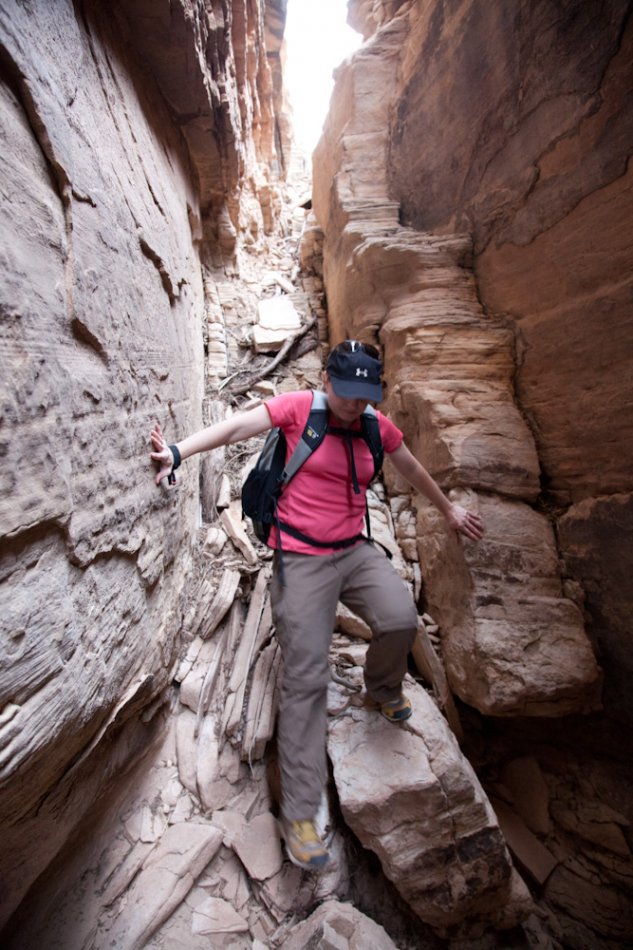 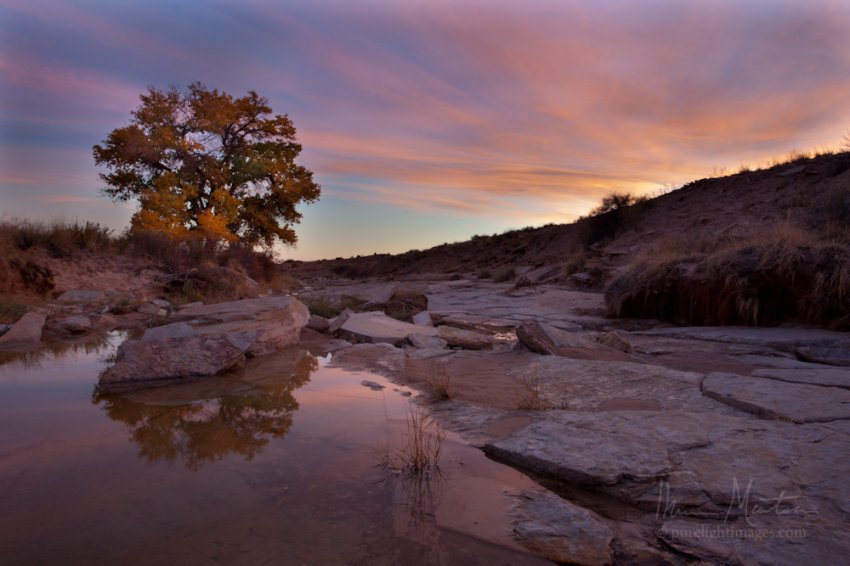 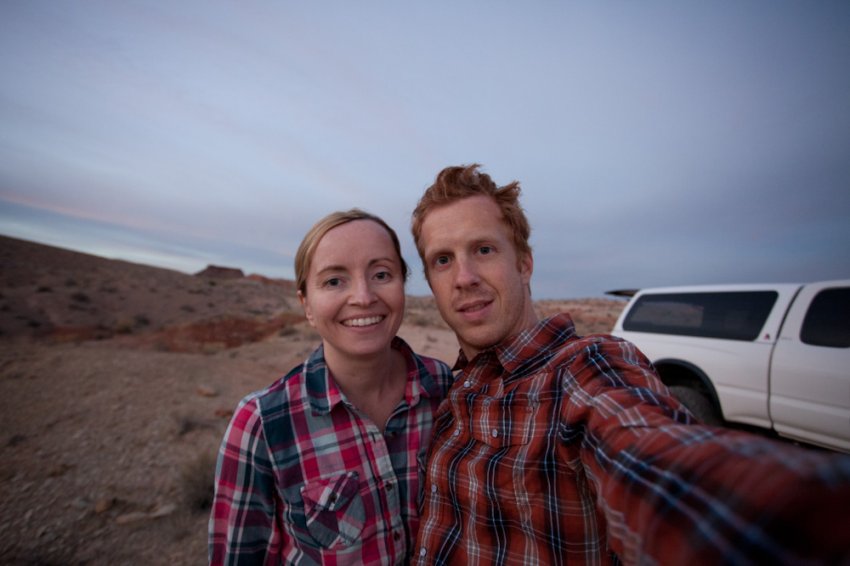 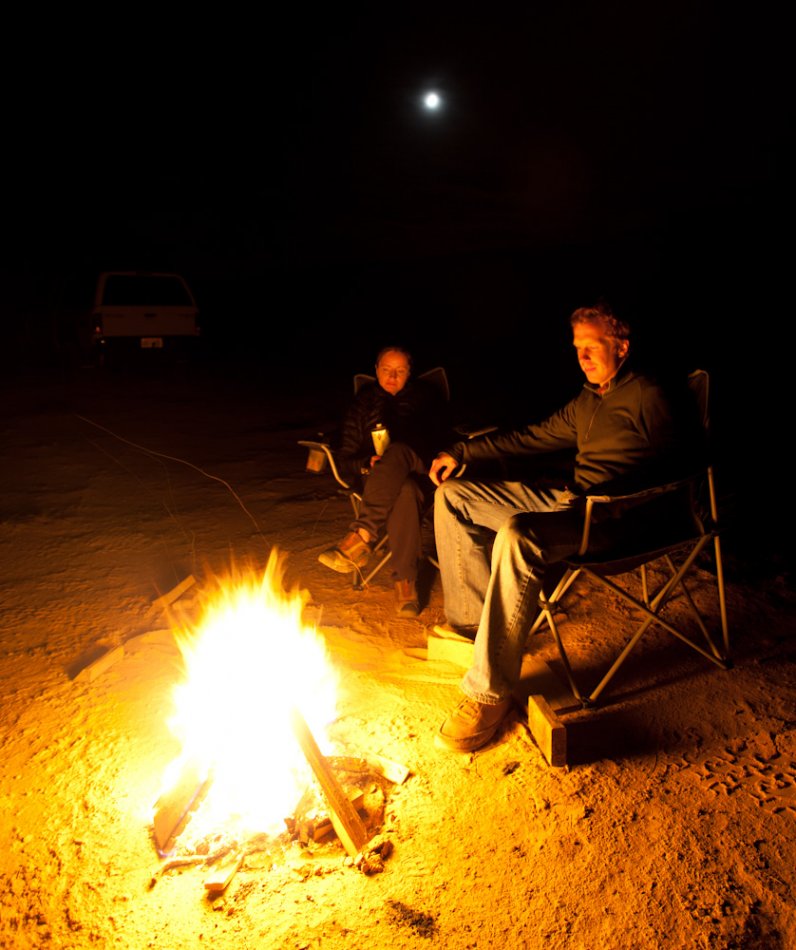 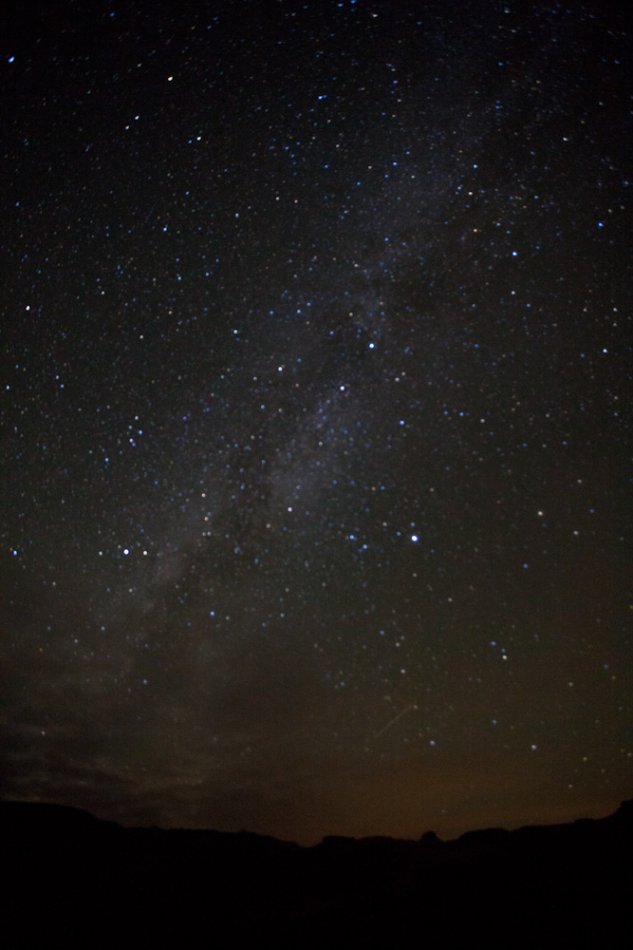 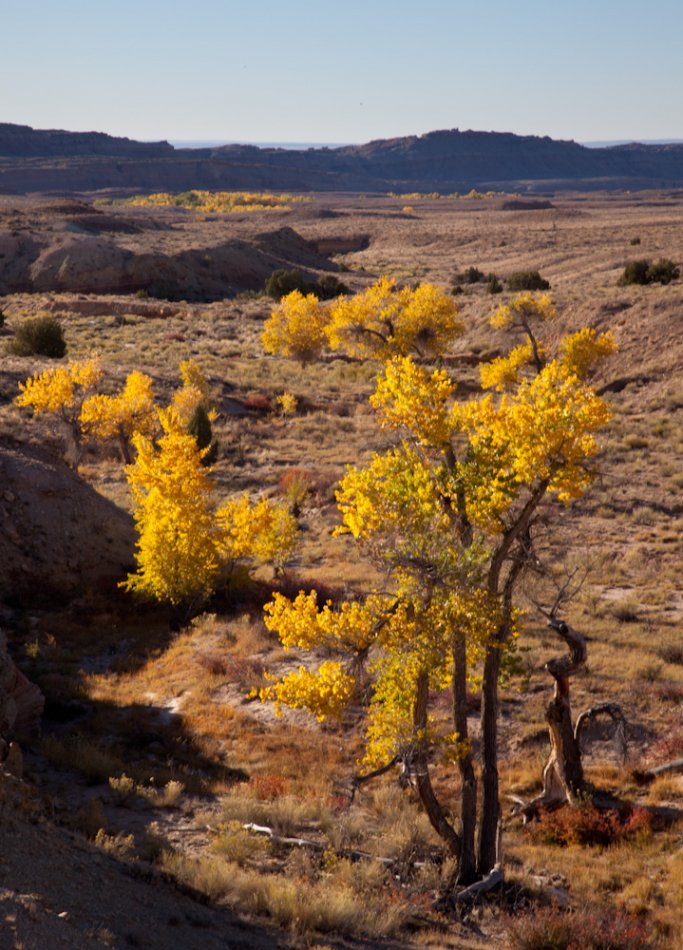 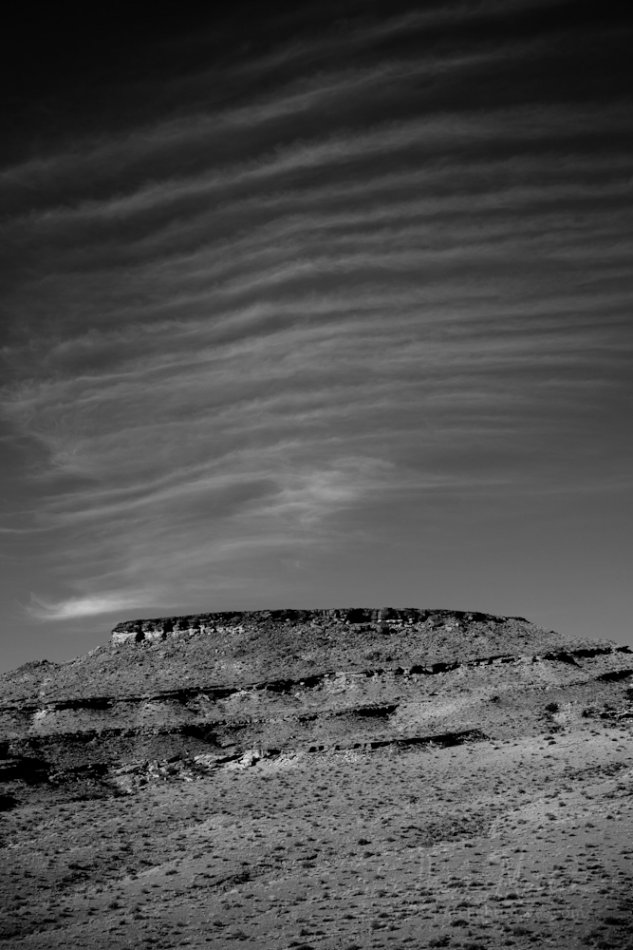 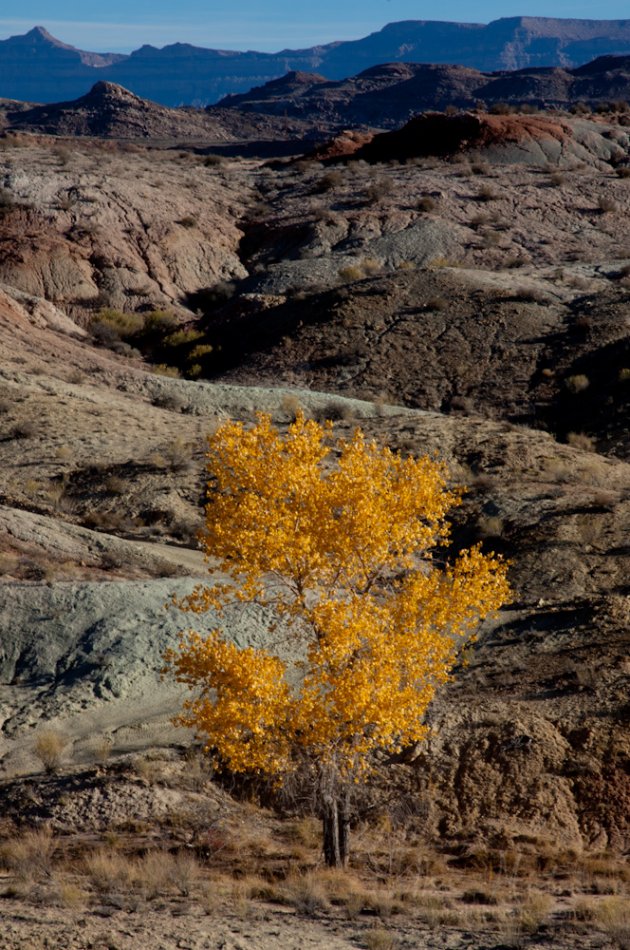 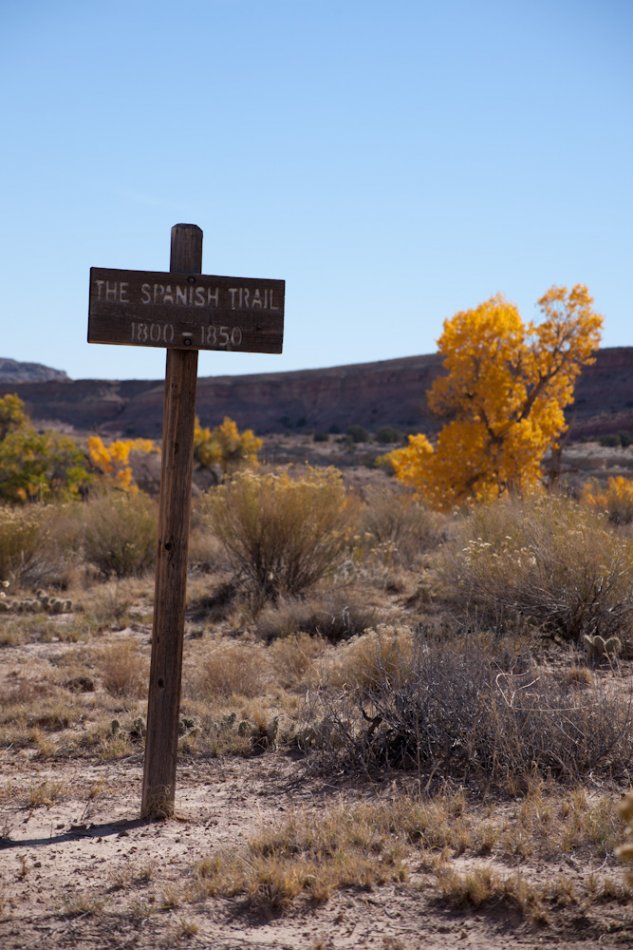 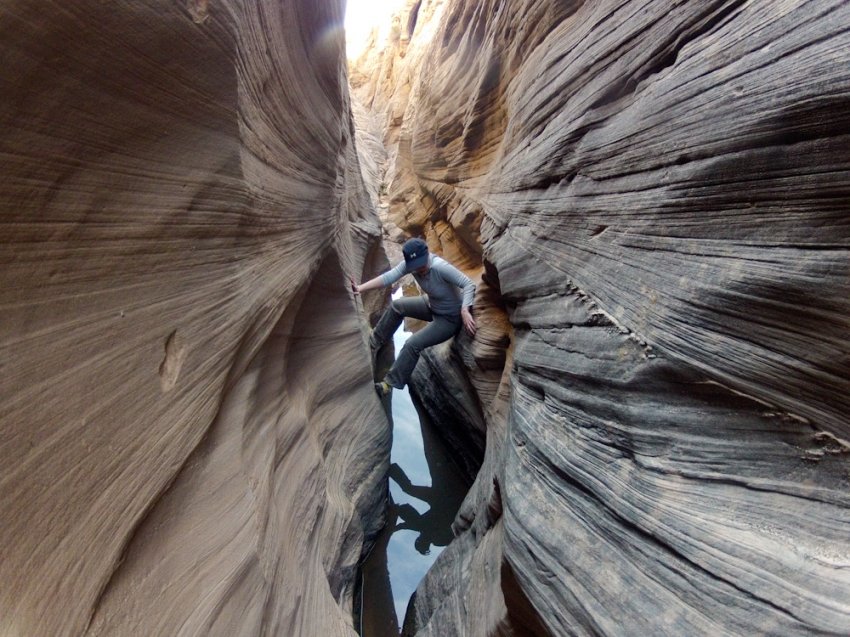 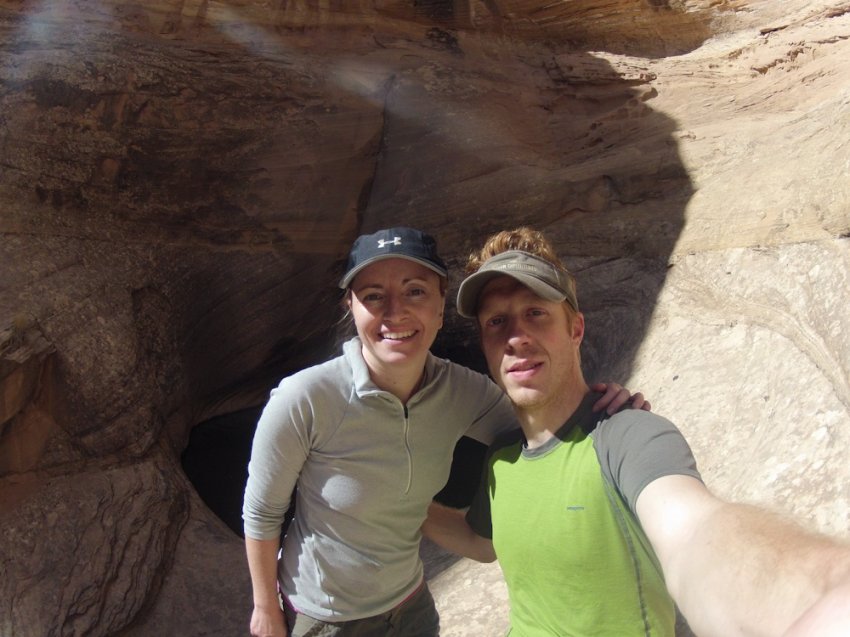 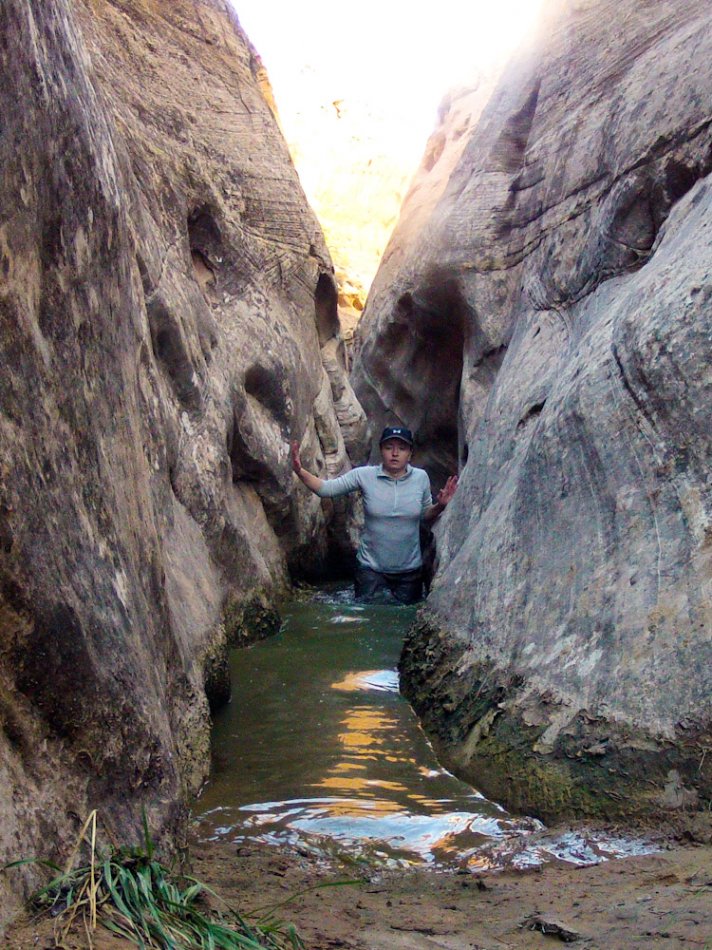 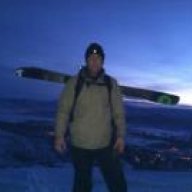 Great pictures. I'm hoping to head down to the Swell on Nov 30th and wondering if you have a good suggestion for a place to camp. Did you hike in and camp in the backcountry or did you have a basecamp at somewhere like Goblin and do day hikes?

Looks awesome! I haven't explored this area of the Swell much at all. Definitely worthy of some further exploration...

Jason Bertrand, if you're looking for spots down around Goblin or elsewhere, I could probably offer some tips. I'm not very experienced with this particular area though. Typically most people car camp and day hike in the Swell. There aren't a whole lot of backpacking routes that also have good water sources.
IG: @backcountrypost

Jason Bertrand, this area is about an hour north of Goblin Valley and quite a different experience. I've mostly car camped here. I have great camping spots in the area above including mile markers and GPS. You will definitely want high clearance for some of the South Tidwell Draw road.

Around Goblin Valley there are plenty of awesome spots as well but Nick might be able to give you more specifics. I'd definitely recommend just finding a spot either before or after the Little Wild Horse trailhead instead of staying at Goblin. Before the TH, there are roads that brand off to the S that offer camp spots right under the rocks. After the TH, the spots are more close to the main road if I remember.
www.purelightimages.com
www.facebook.com/purelightimages

PureLightImages and nick, great intel thanks. Camping away from the crowd is definitely what I'm after (not that the beginning of December will have much of a crowd probably). Plus, that would be closer to the LWHC trailhead it seems like. I'm in! Thanks y'all!
You must log in or register to reply here.
Similar threads