Headed out solo from Heart Lake LOJ in the High Peaks Wilderness area of the Adirondacks in August. The trip was scheduled to be a 6 day/5 night loop that went over 10-12 of the 4000 ft plus peaks in New York.

Left the Heart Lake area late afternoon on August 12 and hiked up the Algonquin Trail. Camped just below Wright Peak at about 3600 feet. Plan was to go up Wright Peak the next day and then over Algonquin Peak and Iroquois Peak and down to Avalanche Lake the next day. Got up to Wright Peak and had some good views before the weather began to deteriorate. Talked to several people on the summit and their latest weather forecast was not good so I decided to head back down to the previous nights camp and see what morning would bring. Heavy rain moved in over night and I had 30+ hours of heavy rain over the next 36 hours. Needless to say it changed my plans significantly. Morning of the third day I headed back down the Algonquin Trail to the Van Hoevenberg Trail and took it east to the Marcy Dam area and camped there. Rained hard all day and let up a bit overnight. Early morning start on the fourth day, headed out while it was still raining. I packed everything up (camera stowed away) and did a big loop up Avalanche Pass to the Mount Marcy Trail and around Mt. Colden to the Lake Arnold trail back to the Van Hoevenberg Trail before ending the trip two days early at Heart Lake. Weather showed no signs of improving so I called it quits and hope to head back next and head straight to Mount Marcy and follow the Grand Traverse to from Marcy to Lower Wolfjaw Moutain. Except for the weather it was a great trip. Got to try out my new Paria Bryce 2P tent out for the first time and loved it. 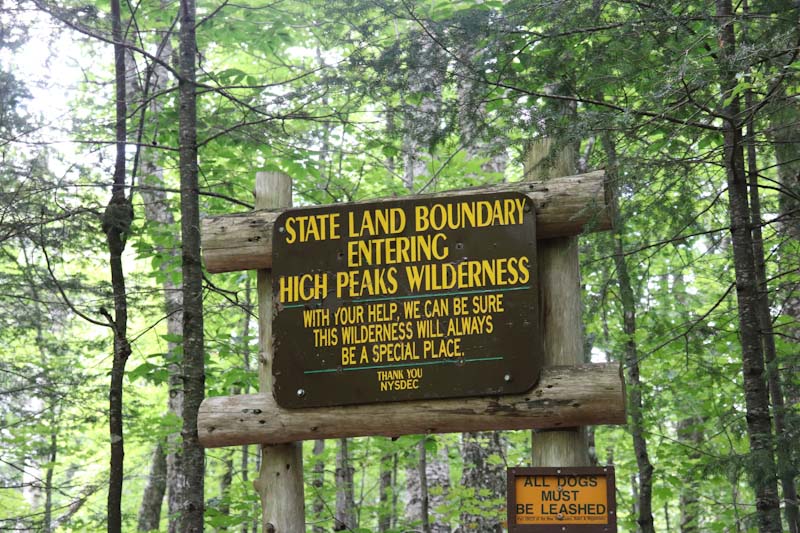 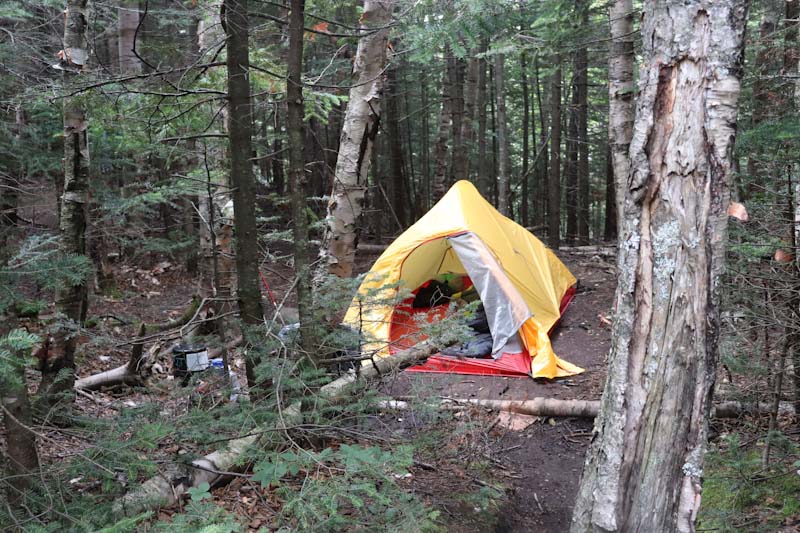 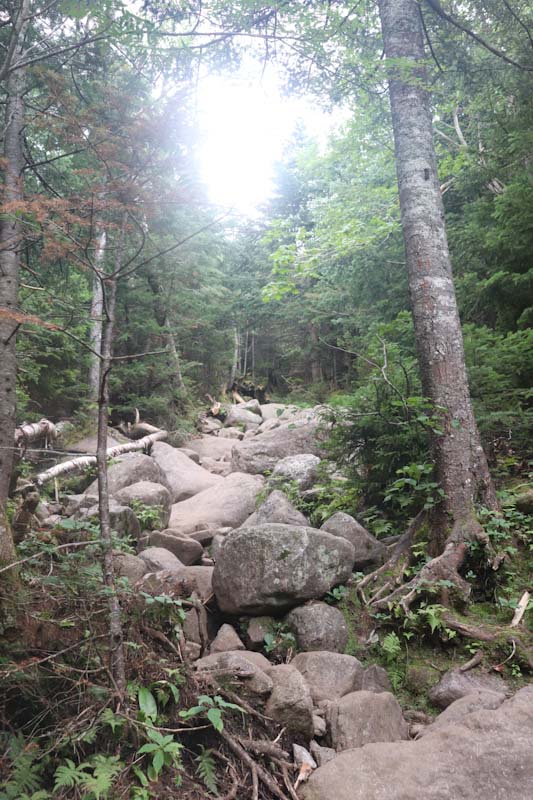 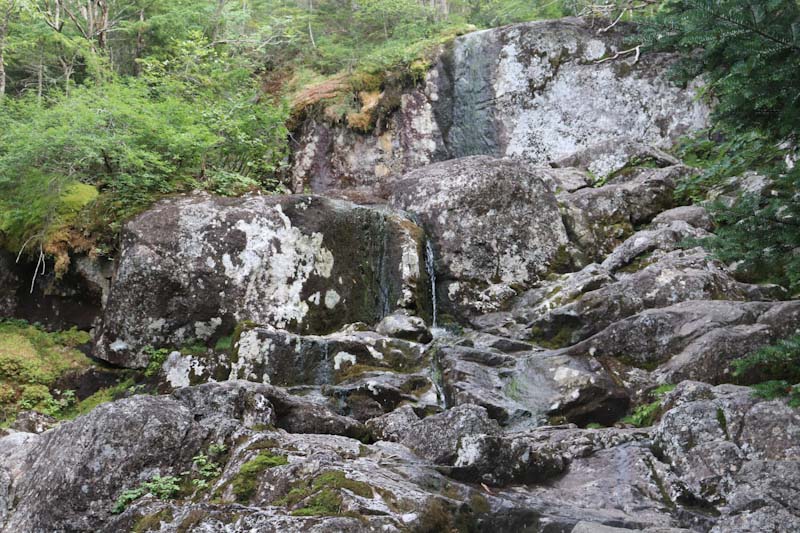 View of the Grand Traverse 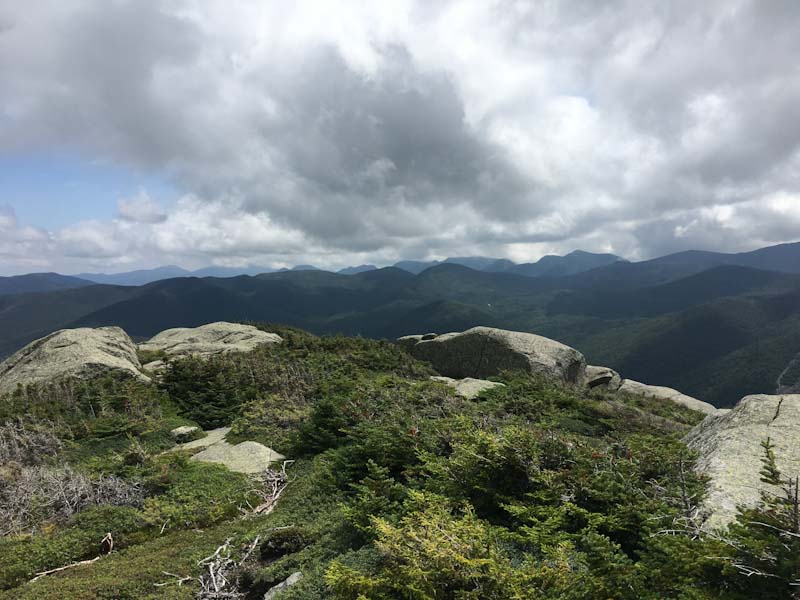 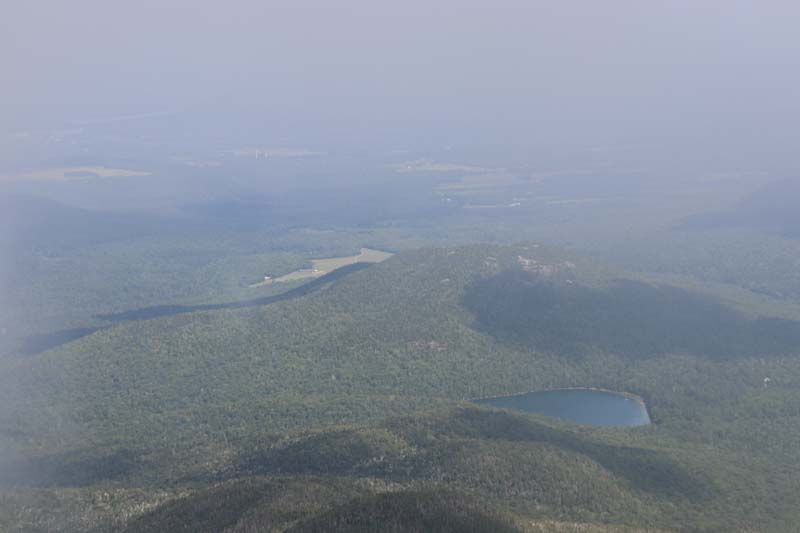 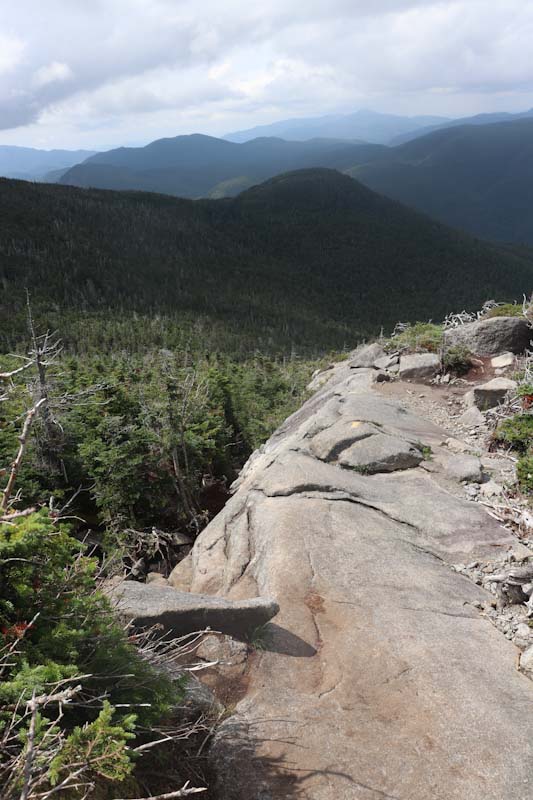 Another view of Heart Lake and the Lake Placid area 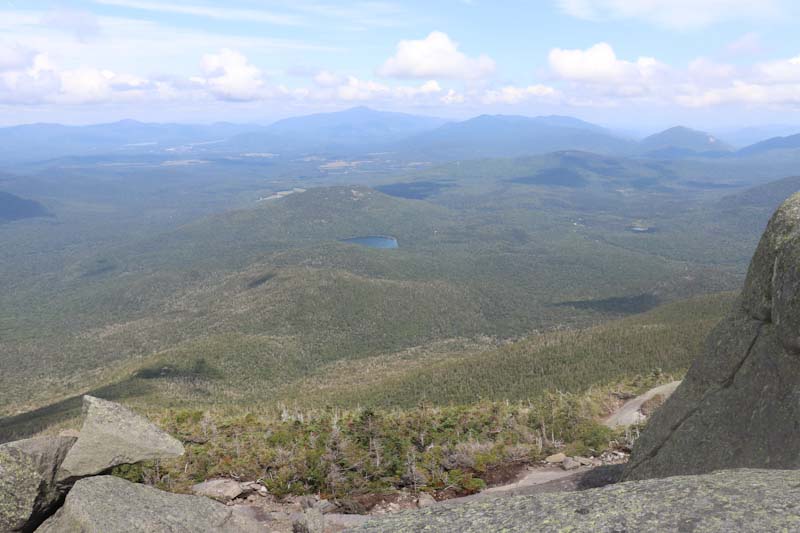 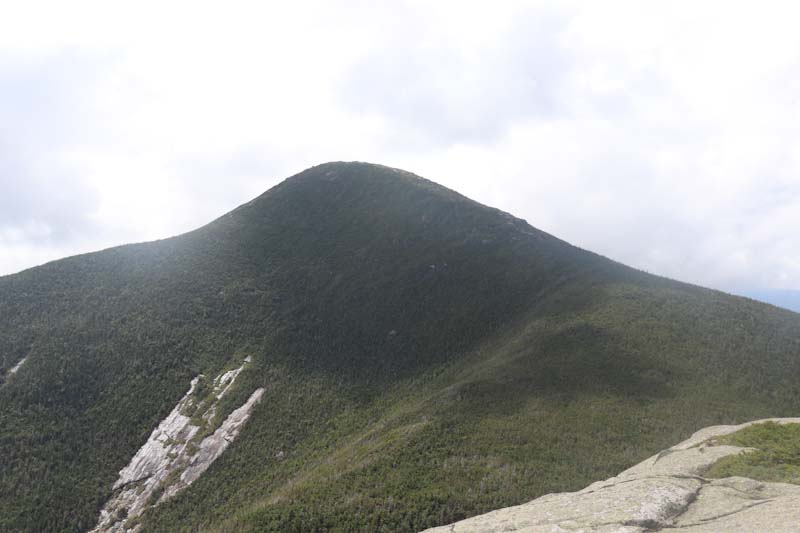 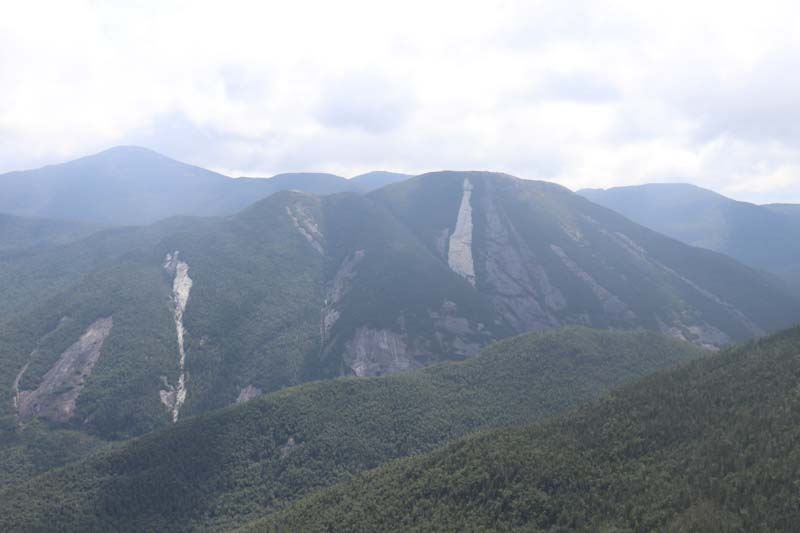 Looking forward to going back next year and finishing what I started. Hoping to make a first ever visit to the Dolly Sods area in West Virginia in October or early November.

I hope the weather works for you in the Dolly Sods, it is a beautiful place
My trip reports: backpackandbeer.blogspot.com
You must log in or register to reply here.
Similar threads