A beautiful warm spring day called for a hike to a fire tower. Surprisingly there were very few people on the trail today & I had the tower summit to myself for quite awhile. This is a hike recommended by the DEC to avoid the the muddy trails in the high peaks. 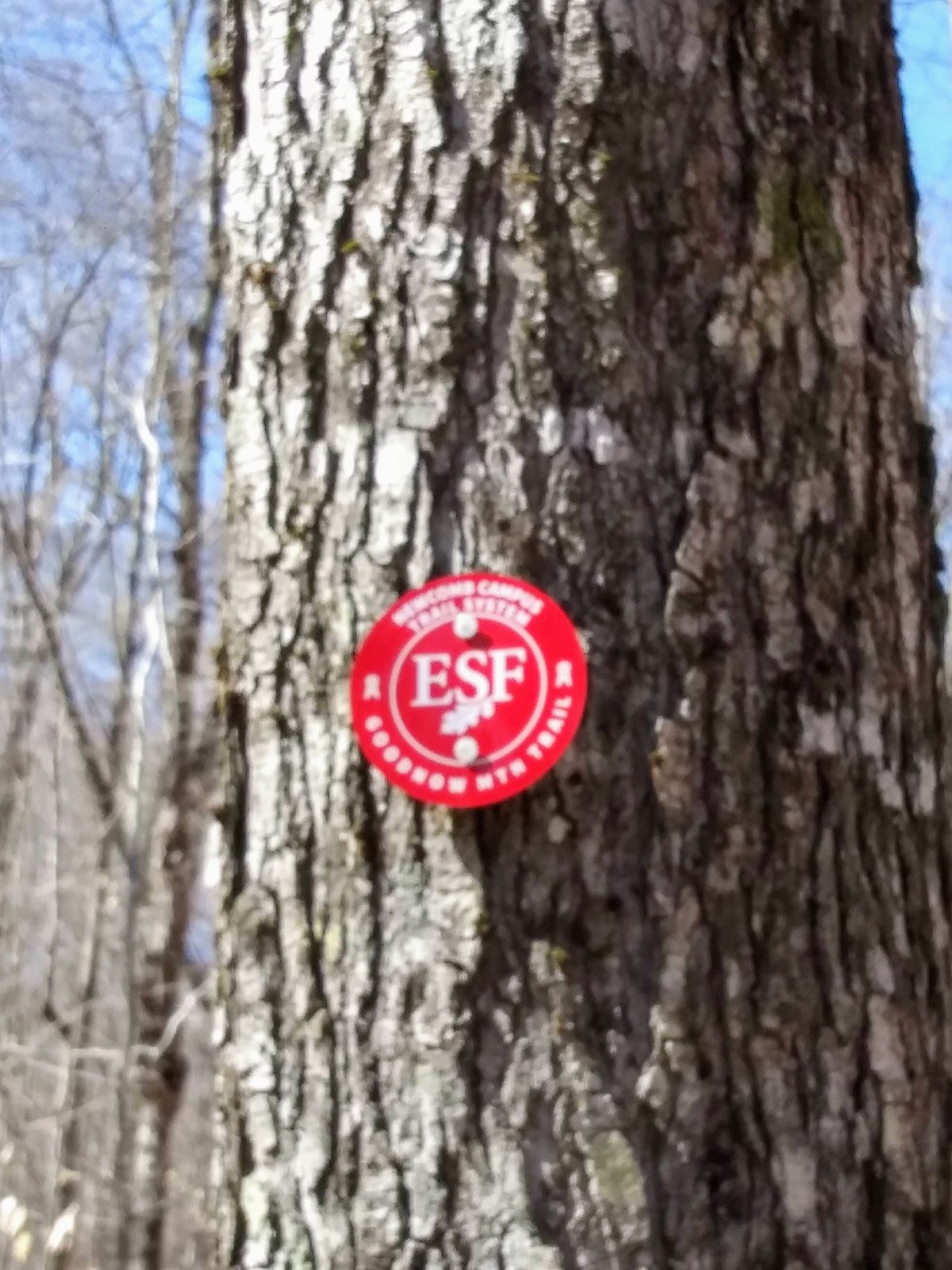 Trail is on SUNY ESF property and maintained by students. Also my alma mater. 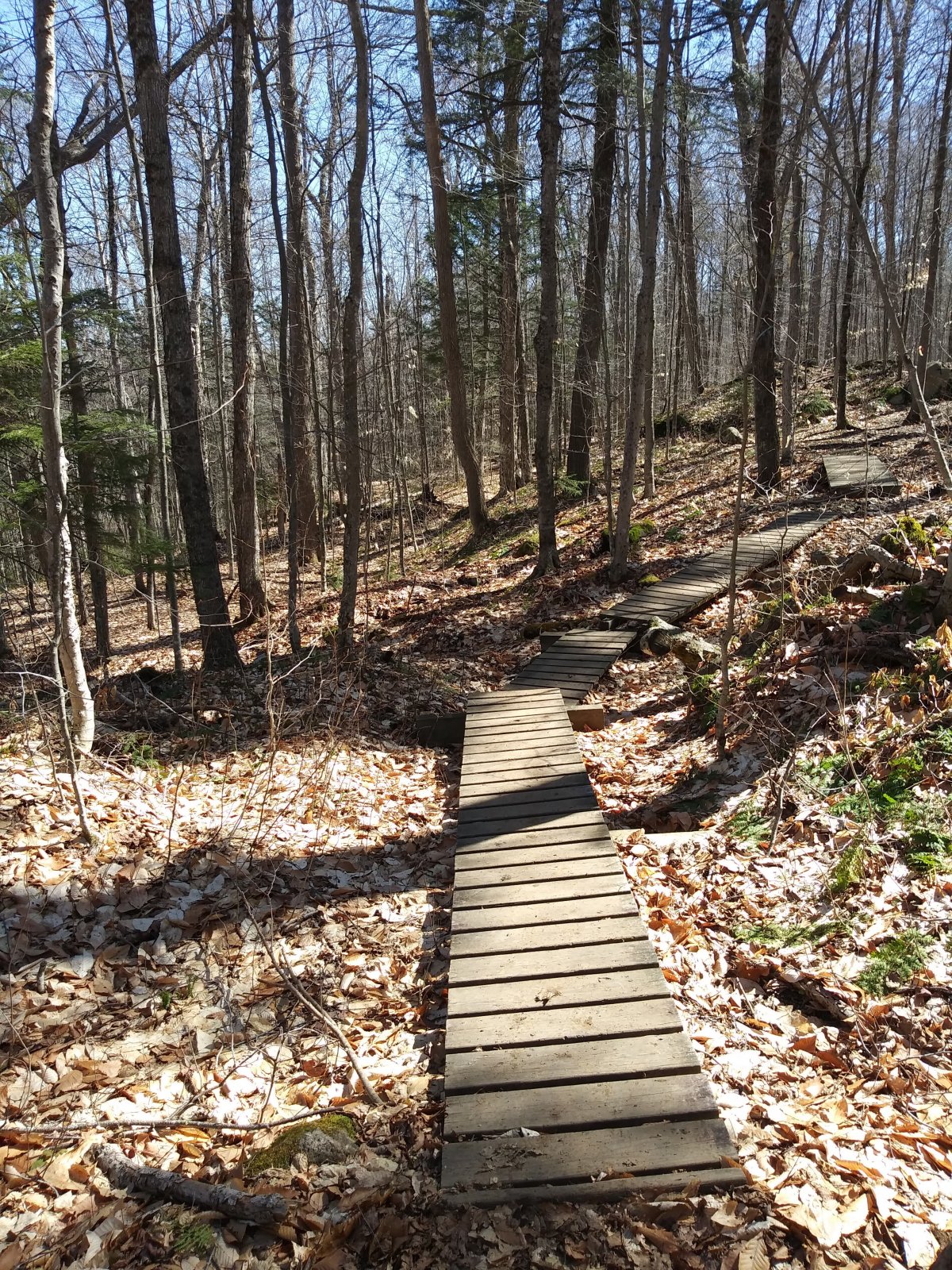 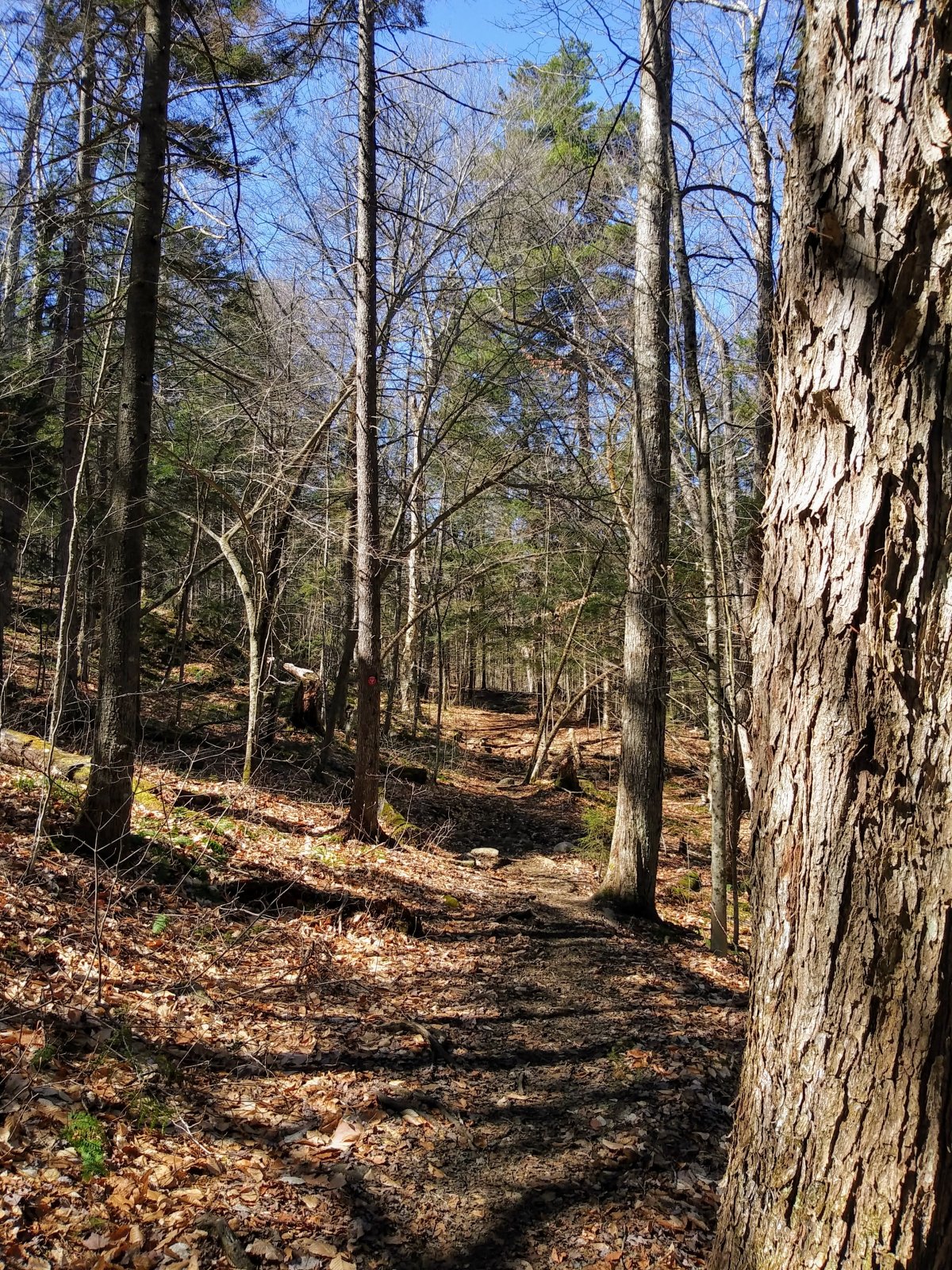 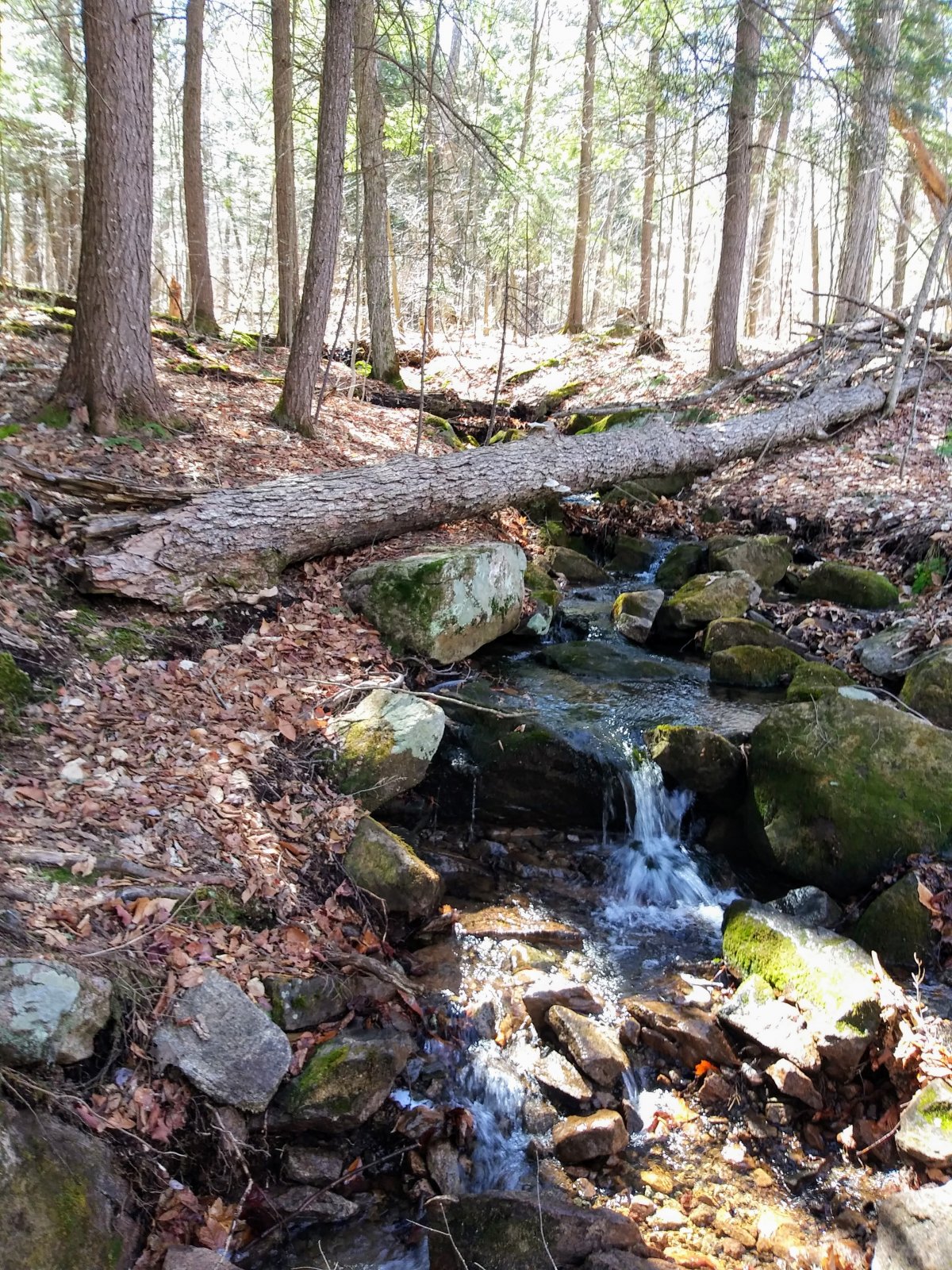 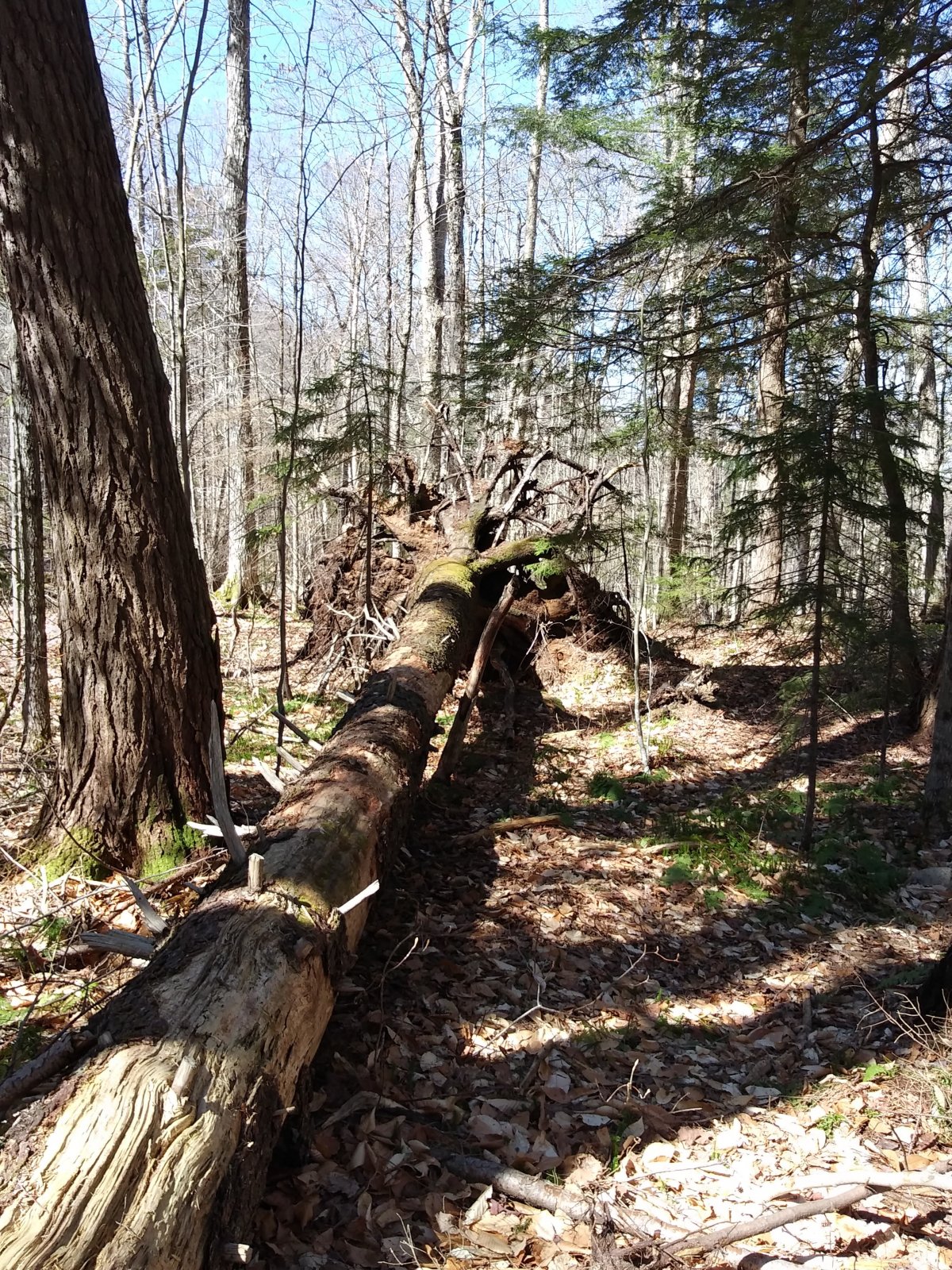 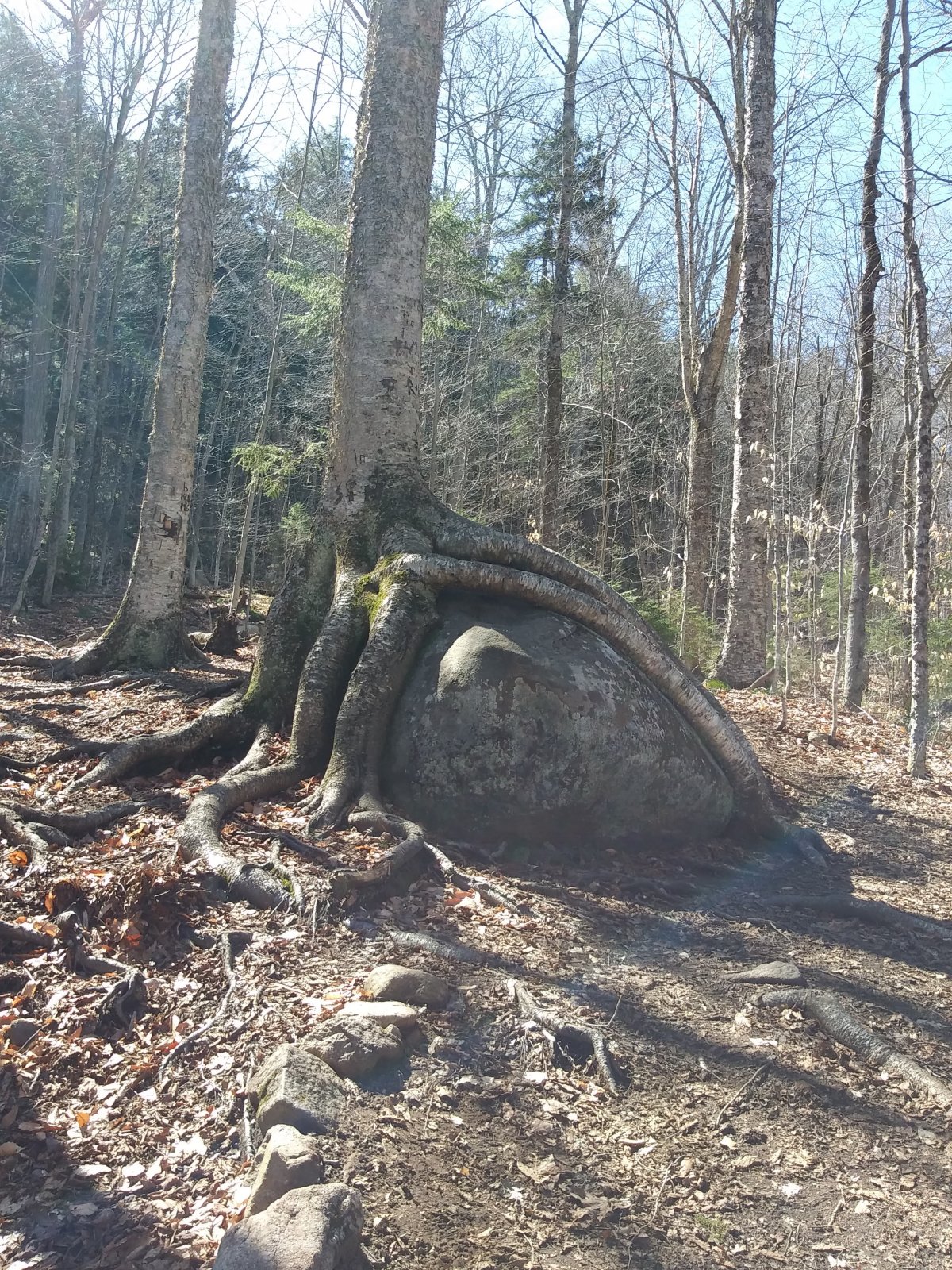 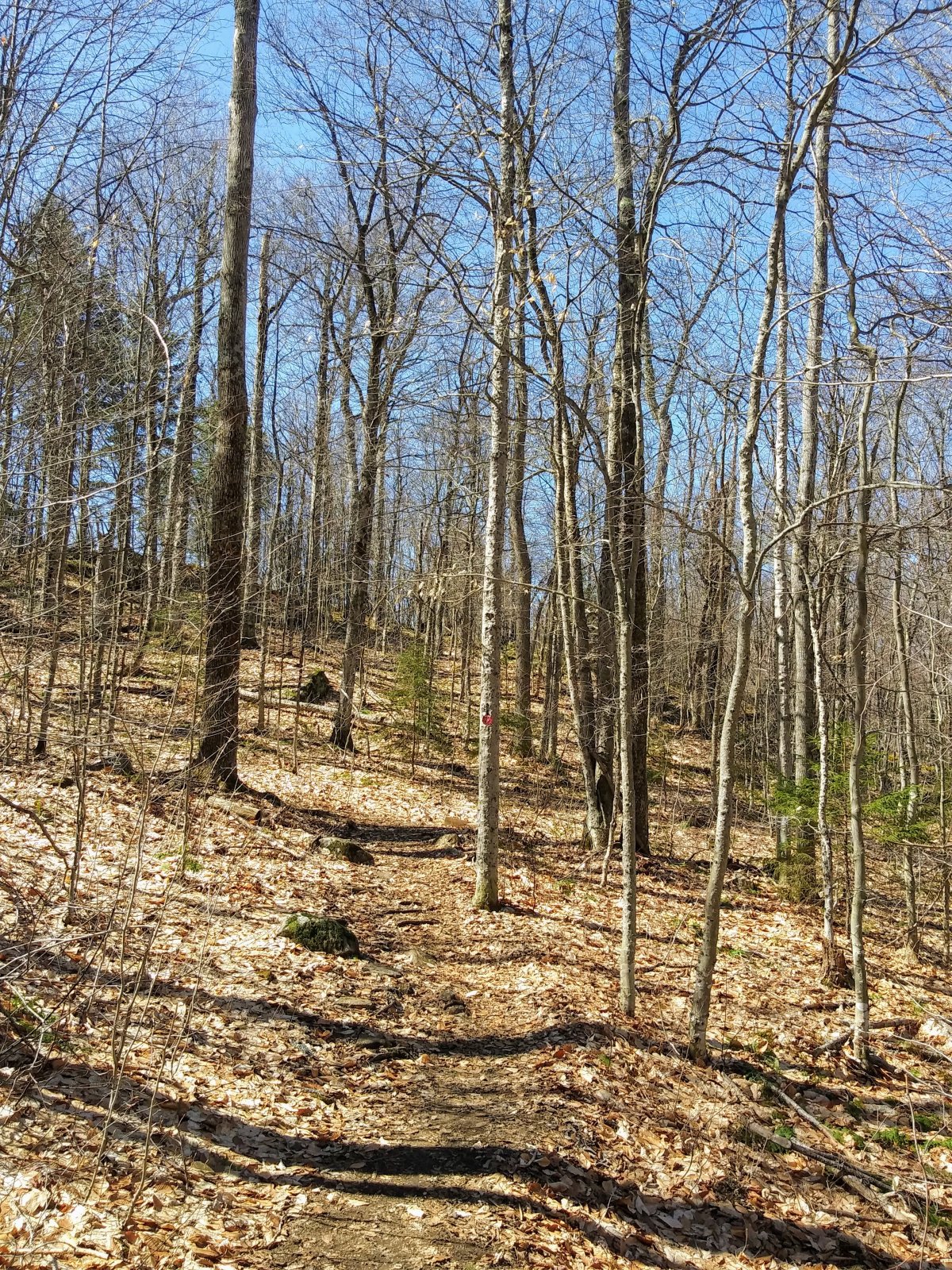 The trail goes through open hardwoods and occasionally some hemlock and white pine. Spruce becomes more prevalent as you approach the summit 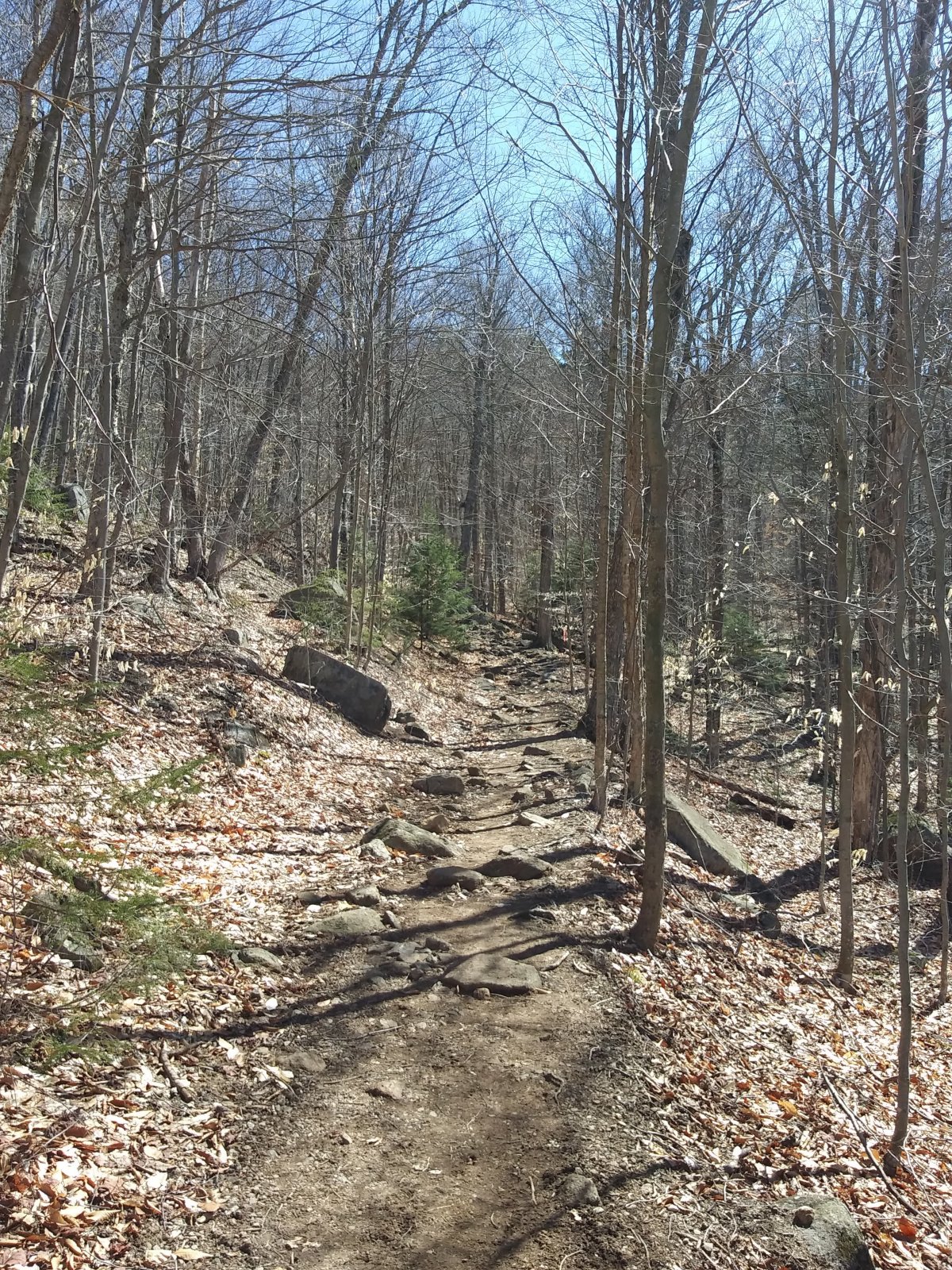 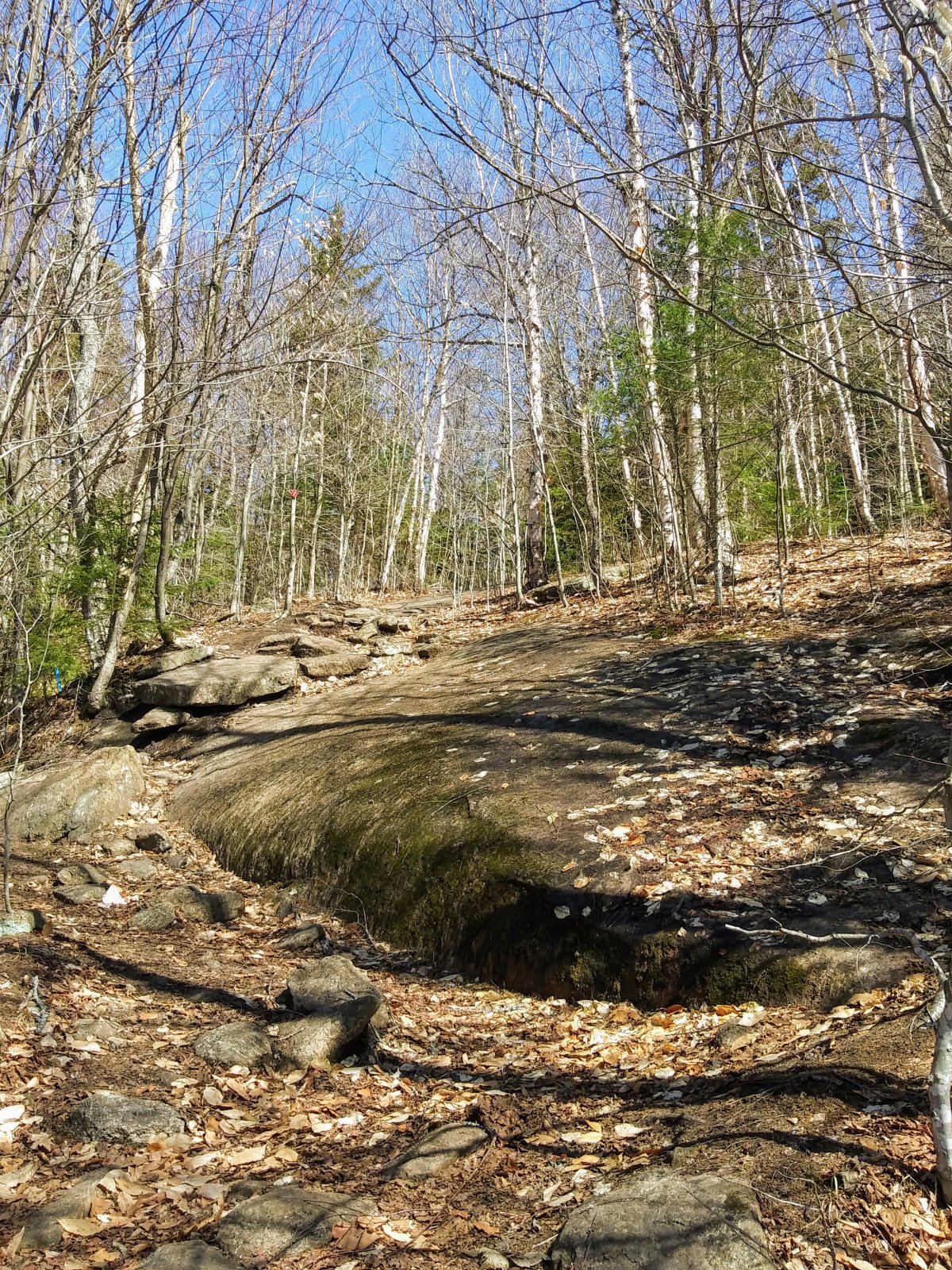 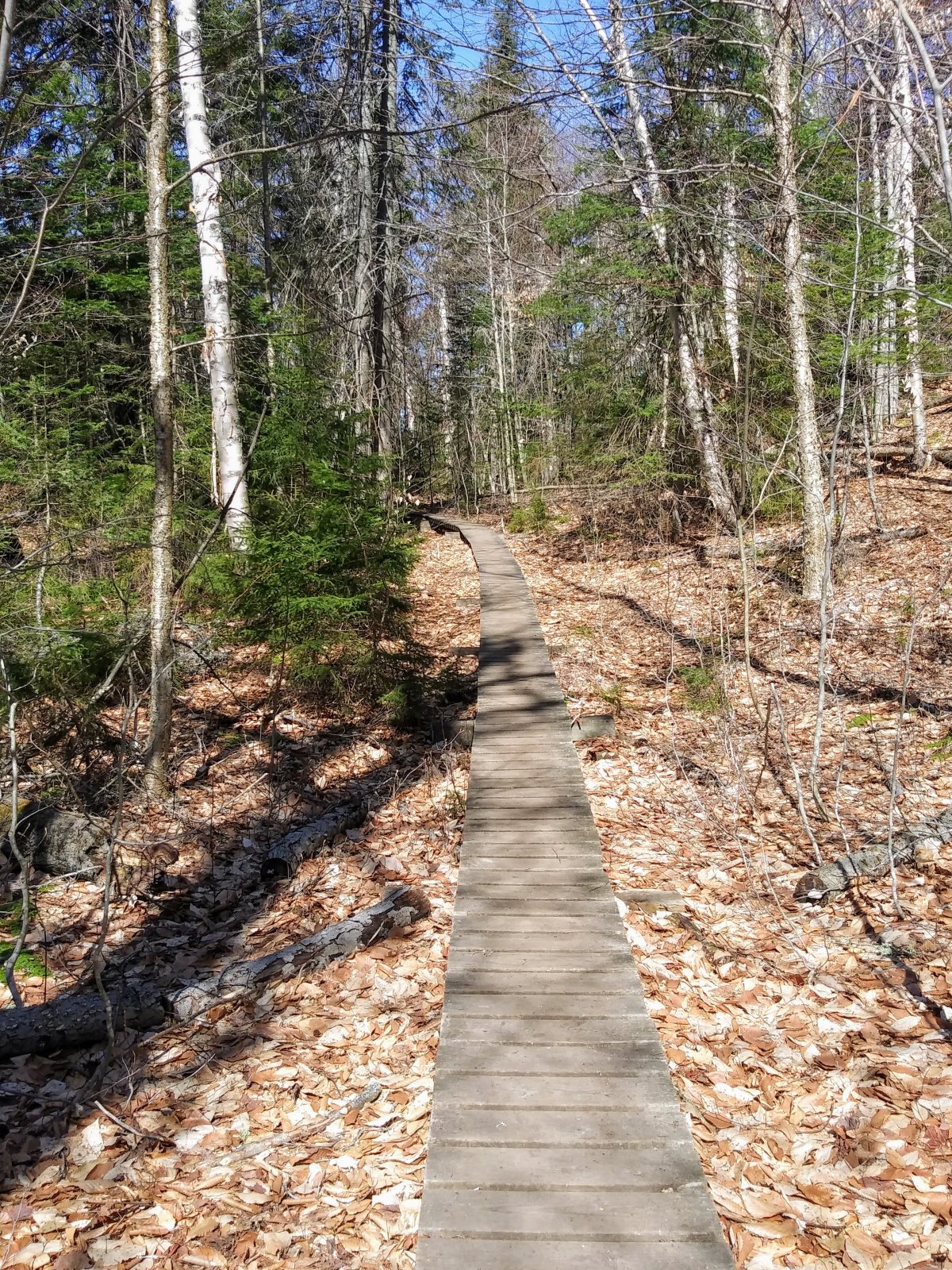 more boardwalk through a wet area 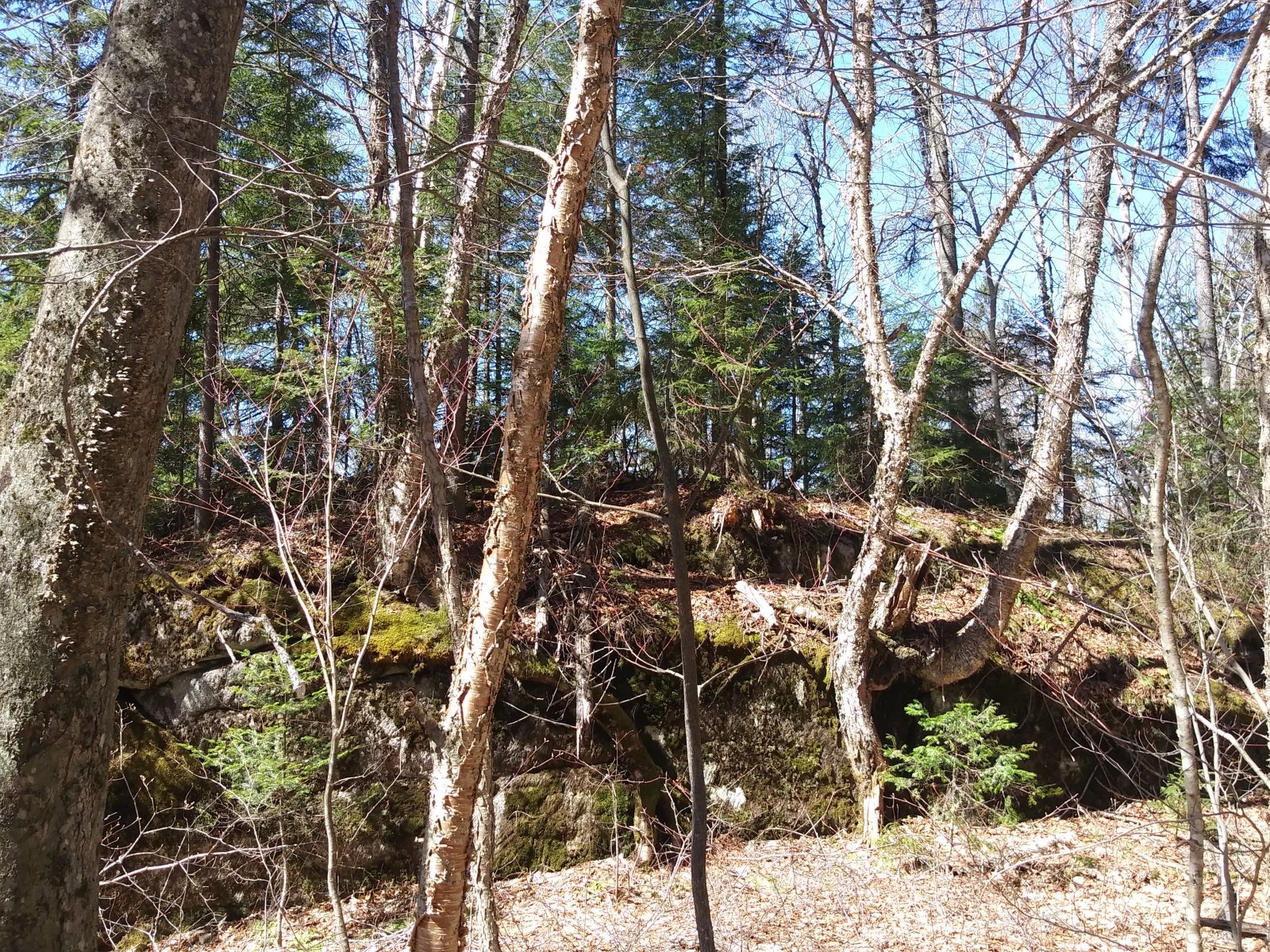 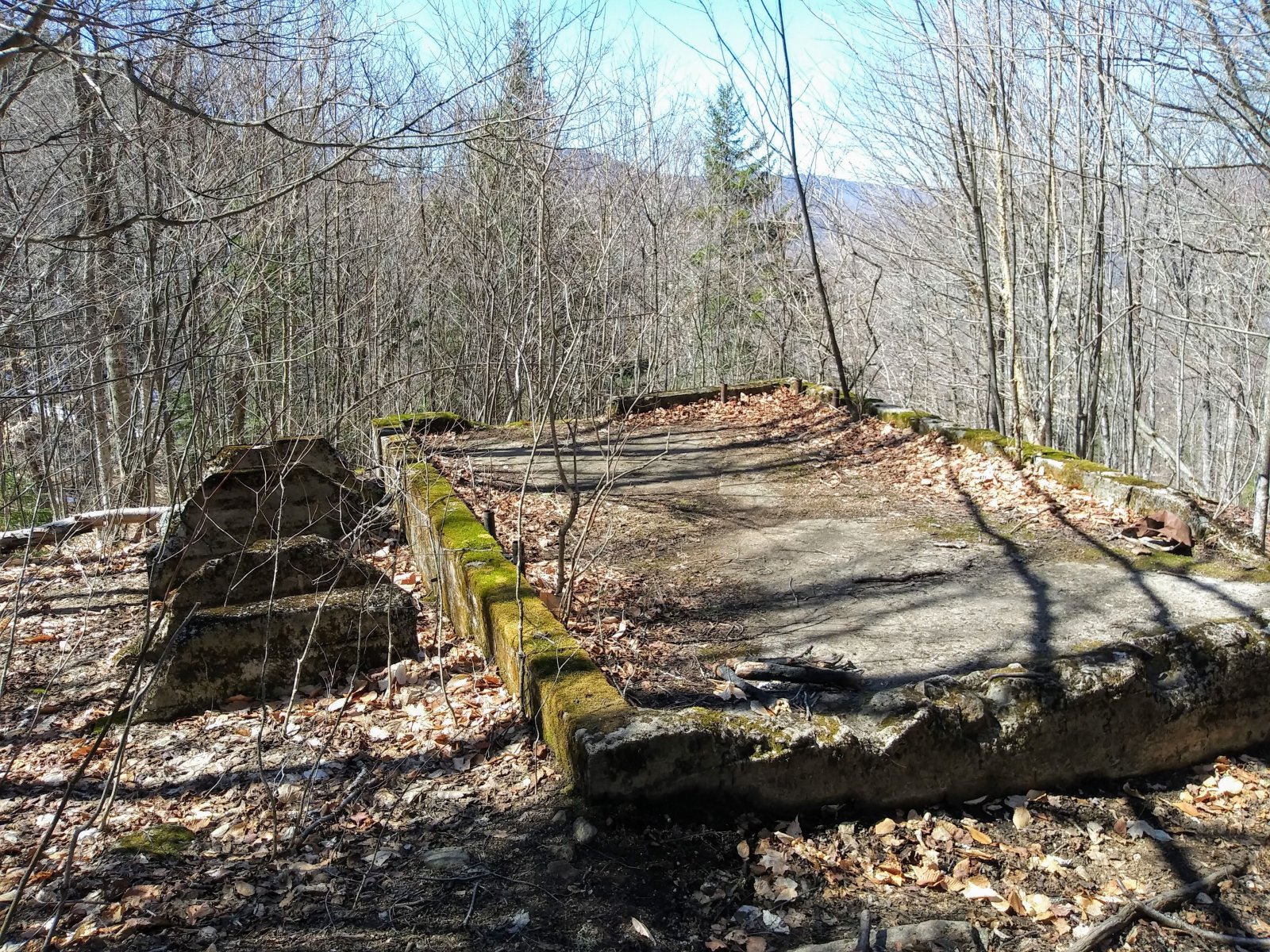 old foundation, not sure what it was 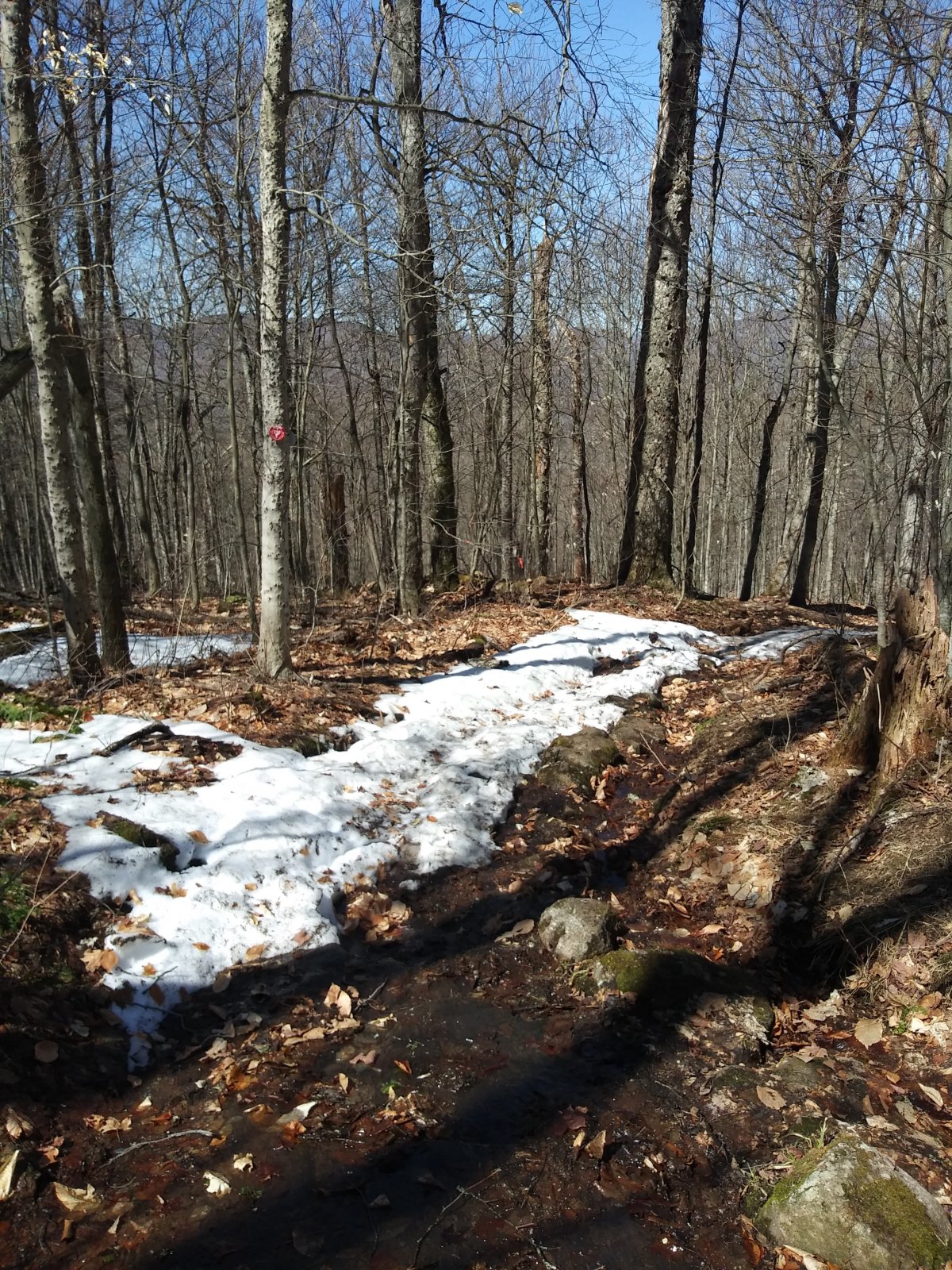 Some snow along the way 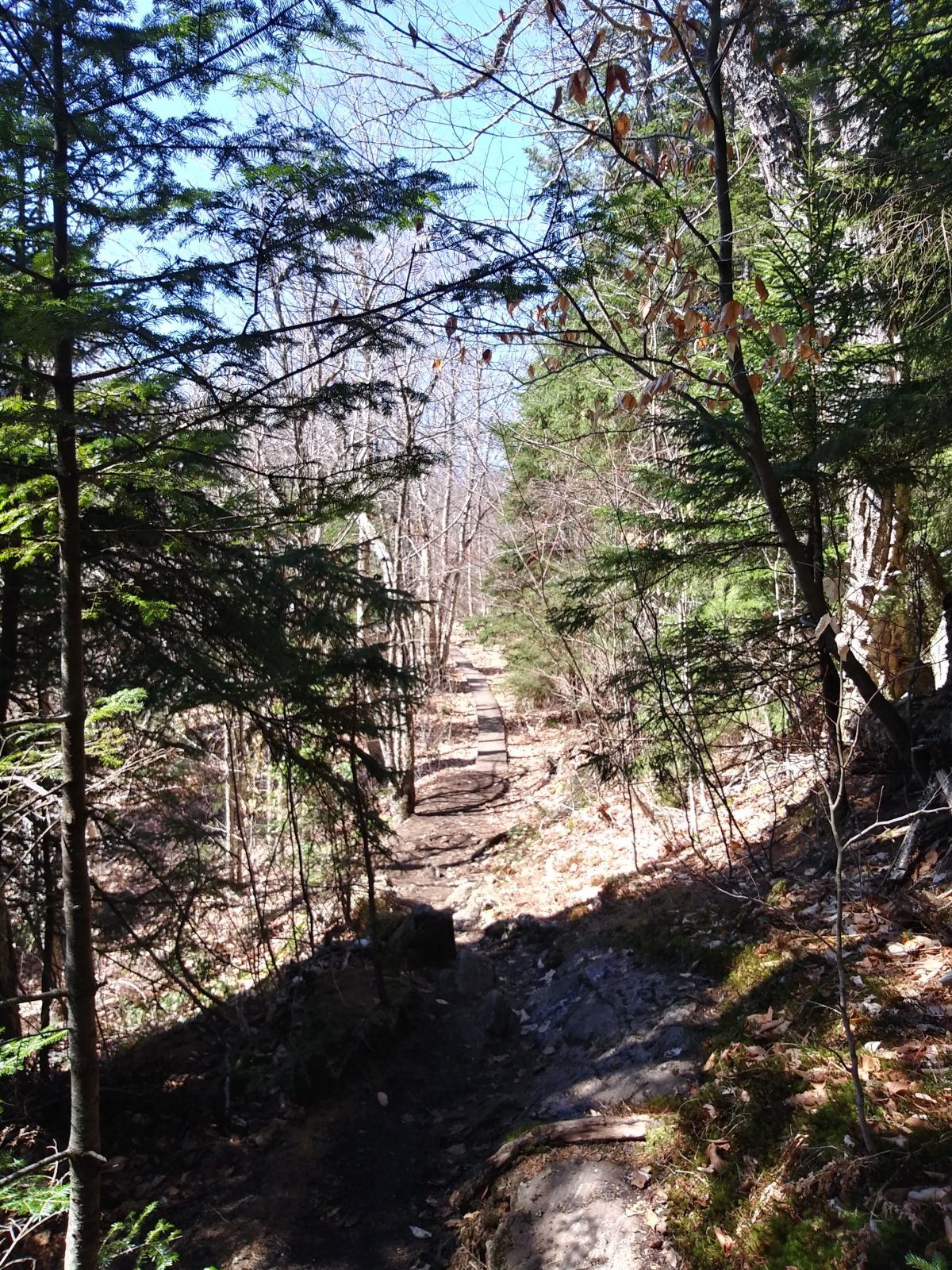 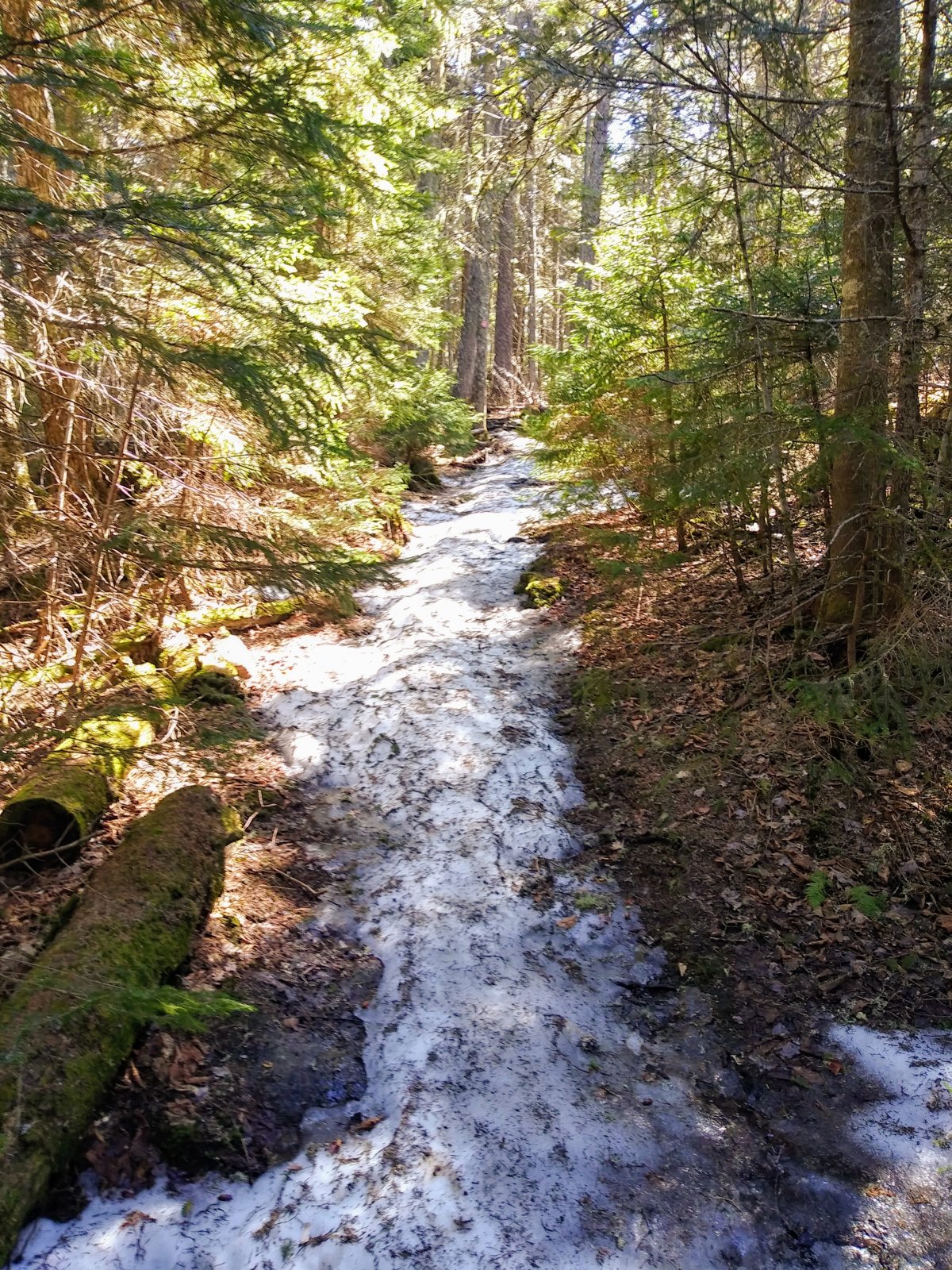 more snow as you near the summit 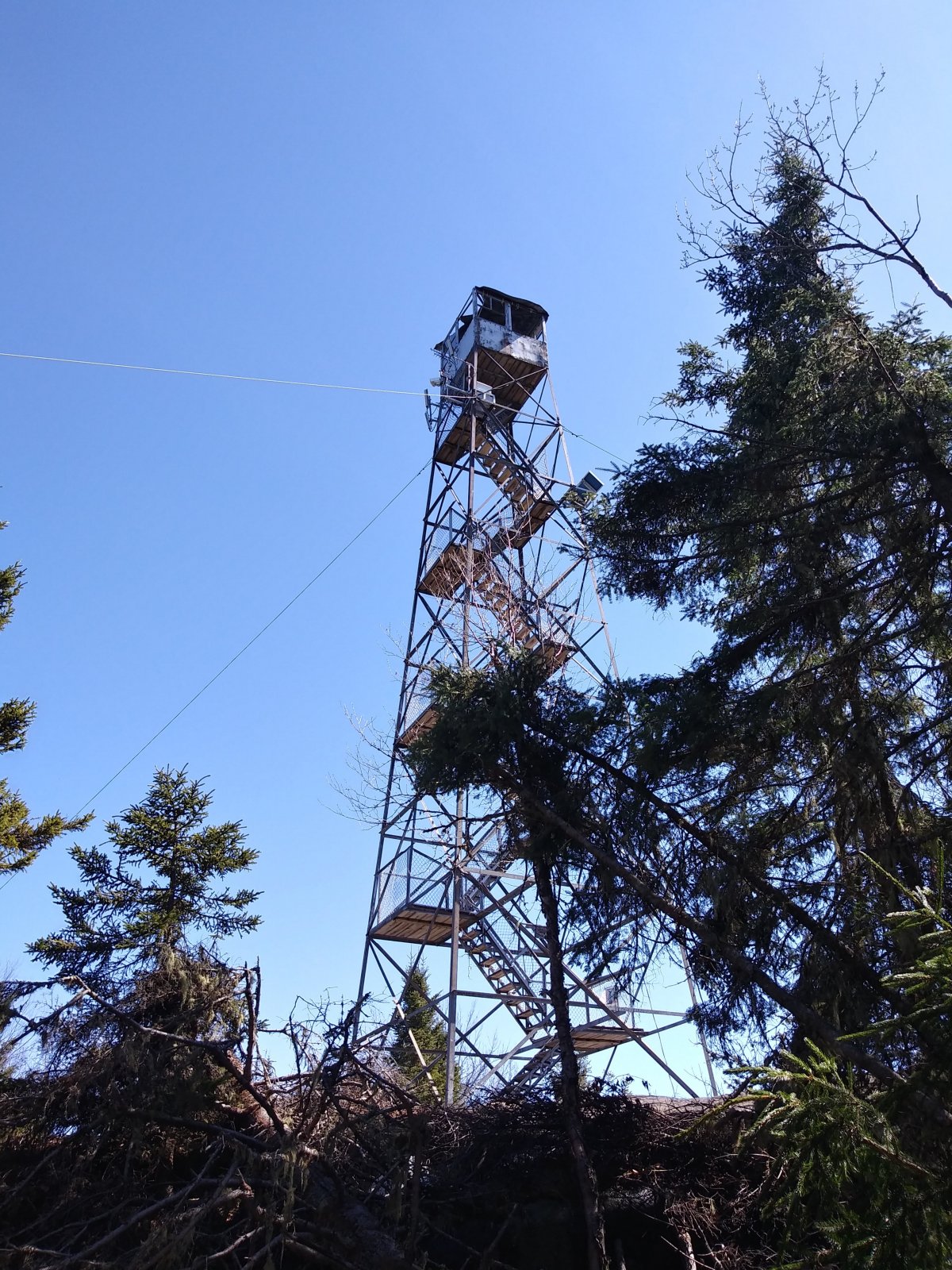 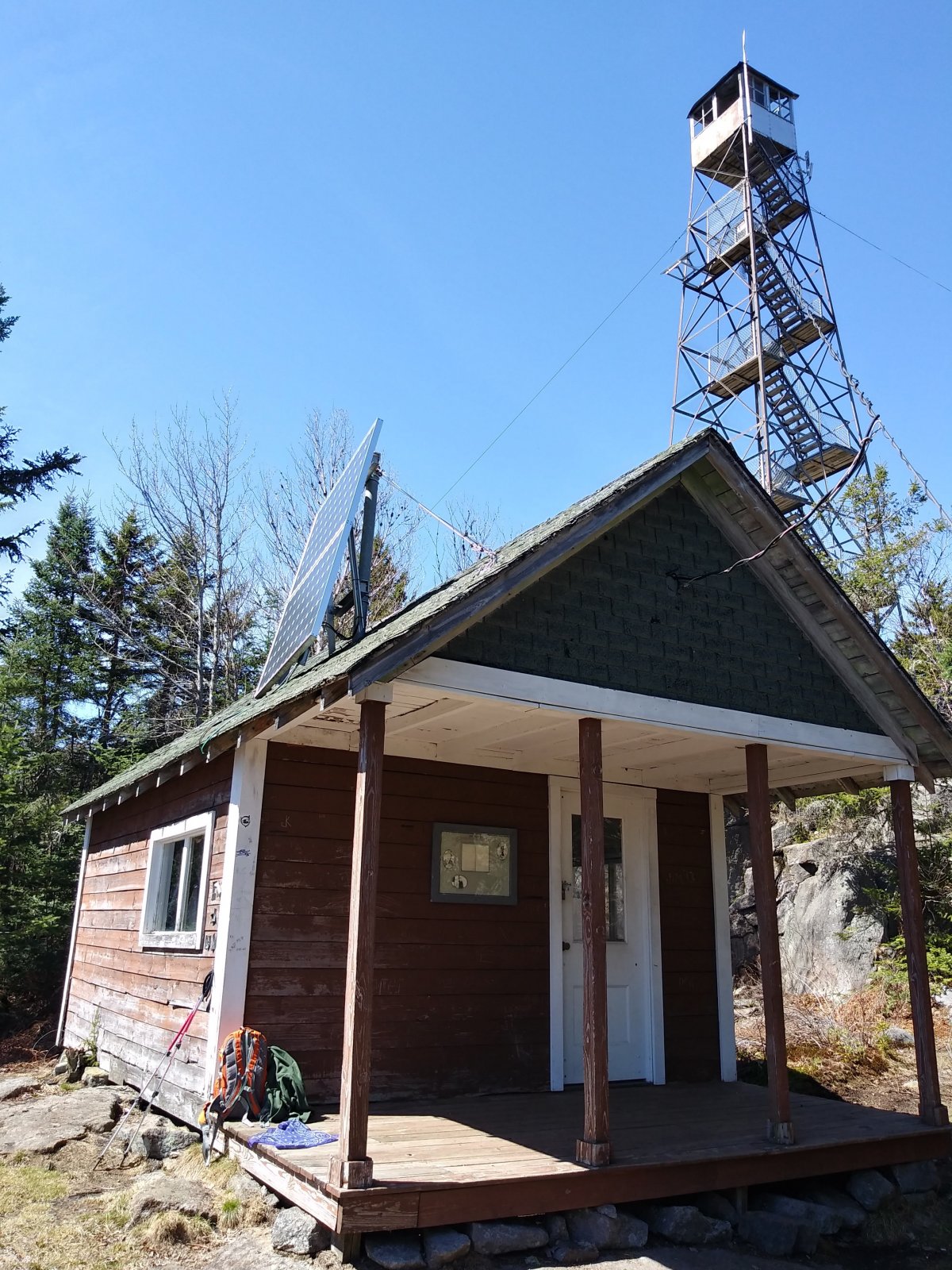 The tower as viewed from the observer’s cabin. This is where the fire tower observer lived during fire season. Tower was built in 1922. 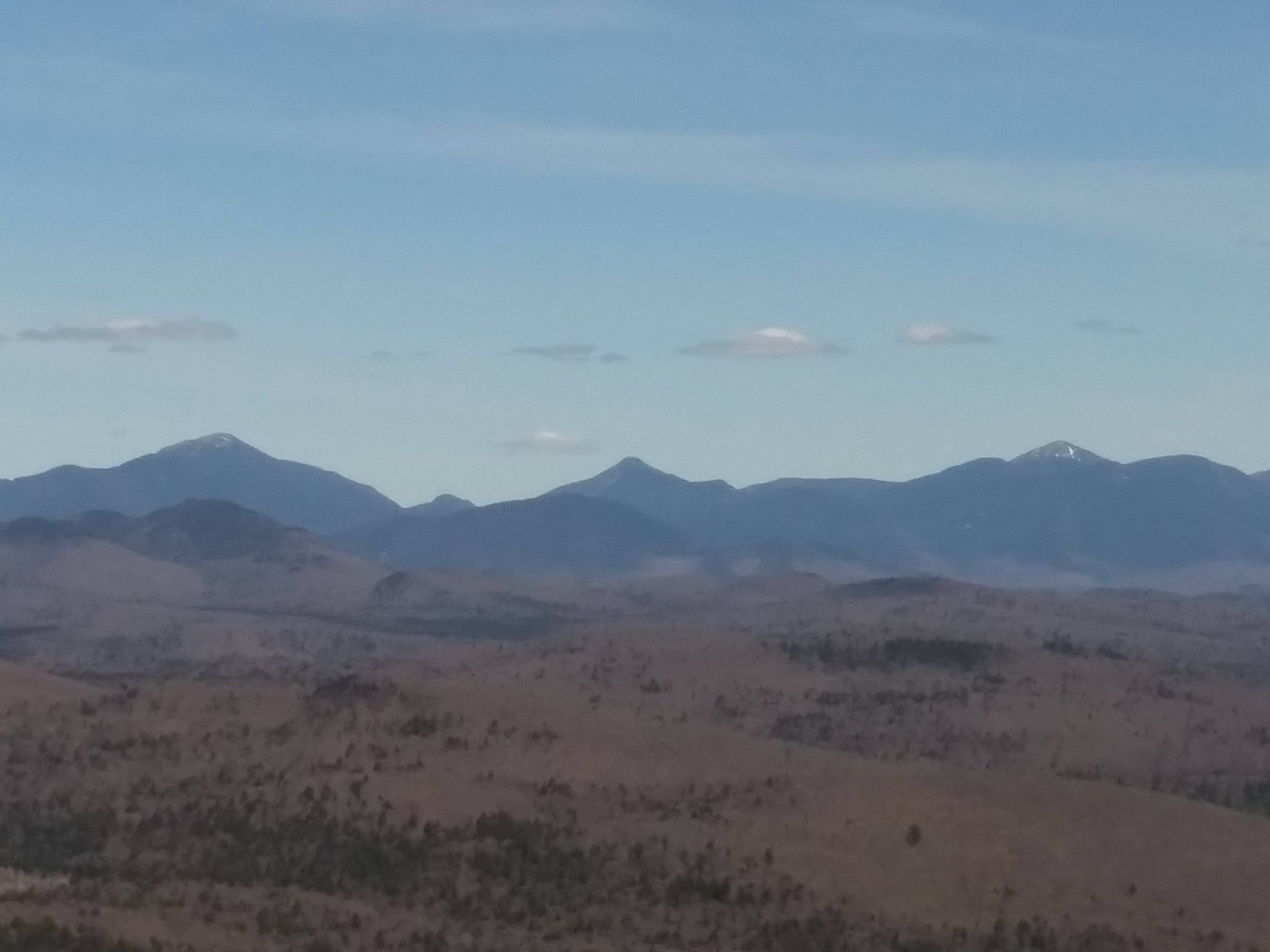 high peaks from the tower 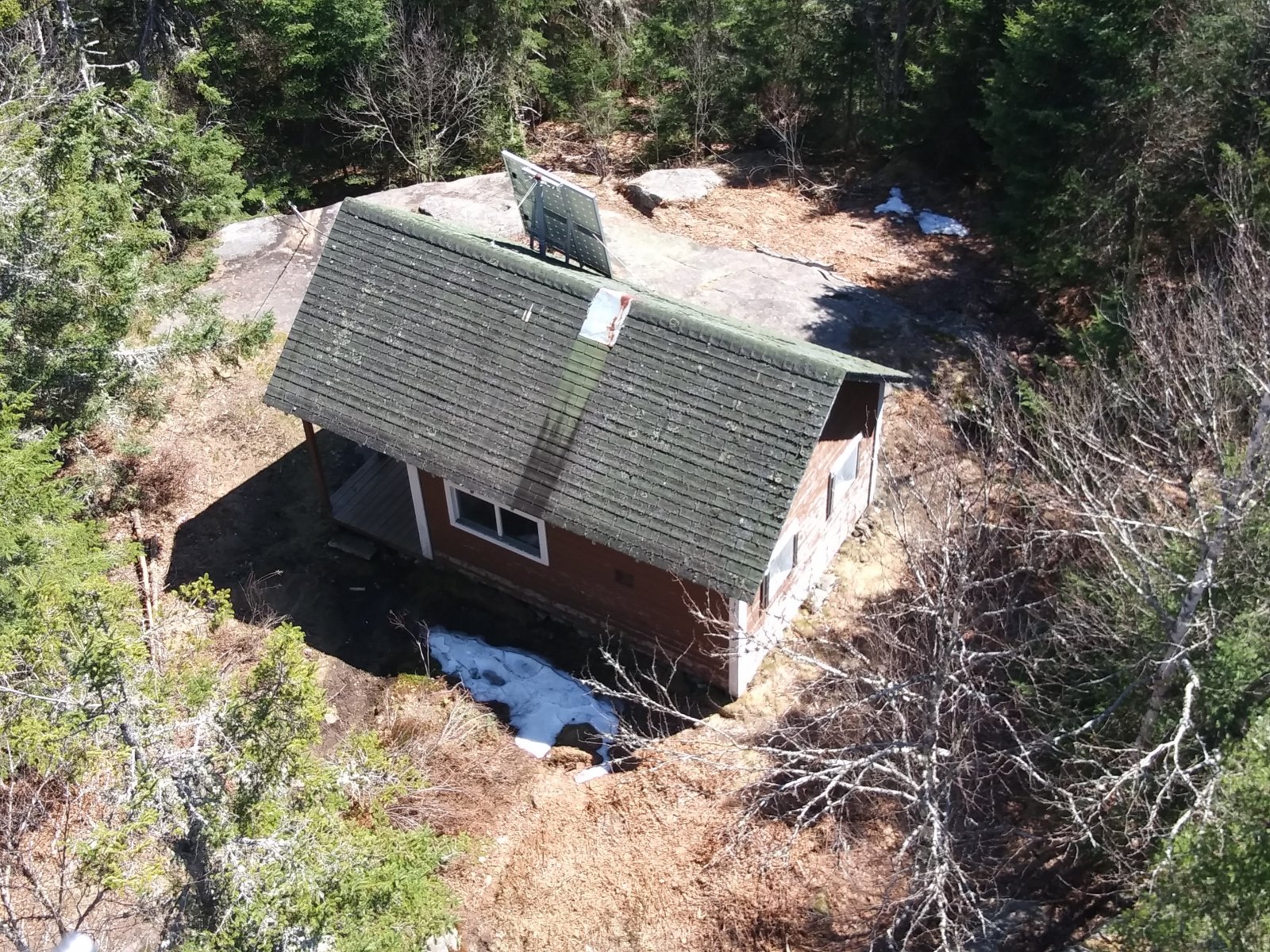 looking down on the cabin from the tower 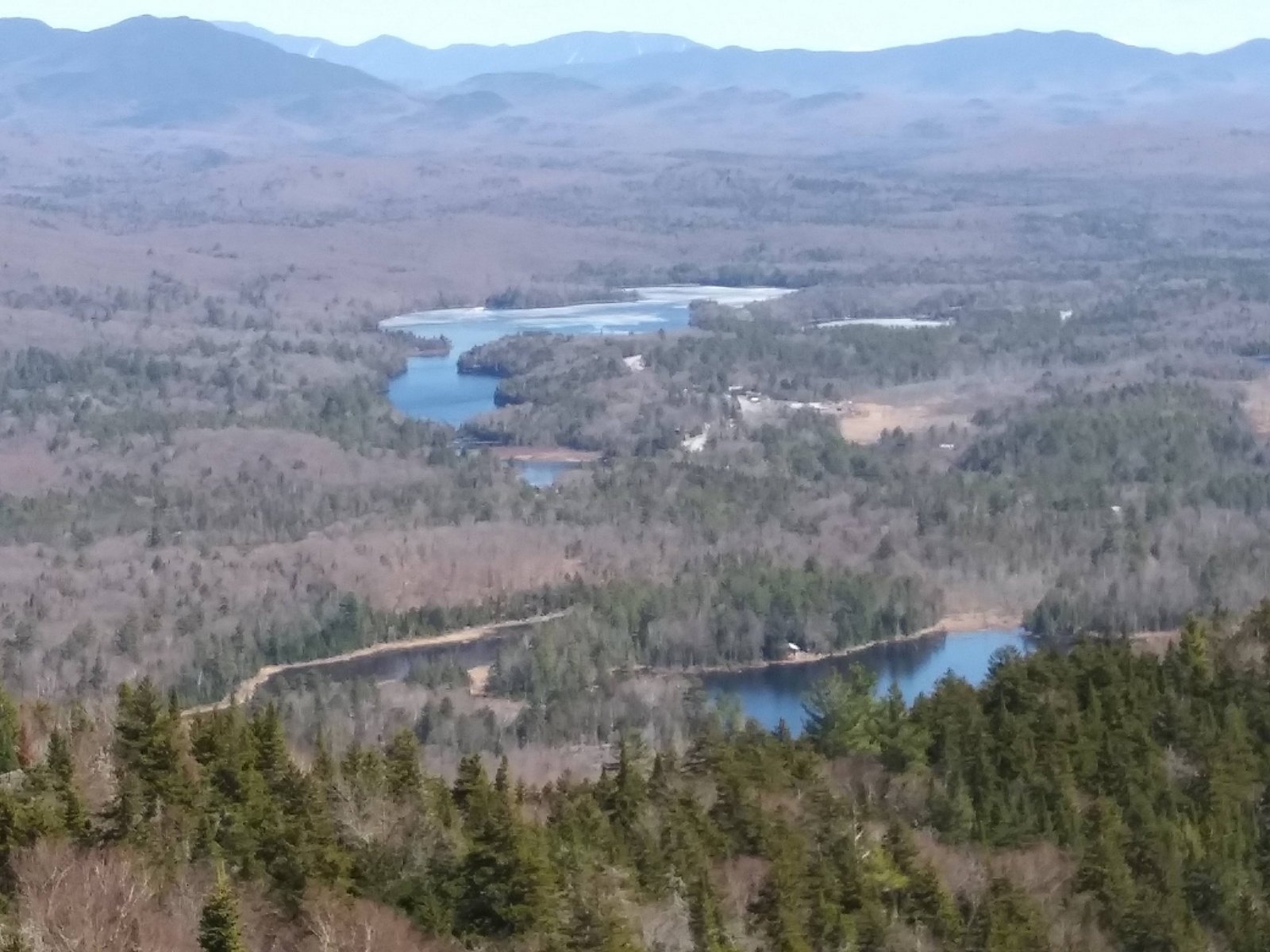 lots of lakes in the area, we have canoed on a couple of them.
the tower cab was closed, it looks like a portion of the roof was torn off during one of our recent high wind storms. The cab had been open in the past with a map so you could locate all the landmarks. 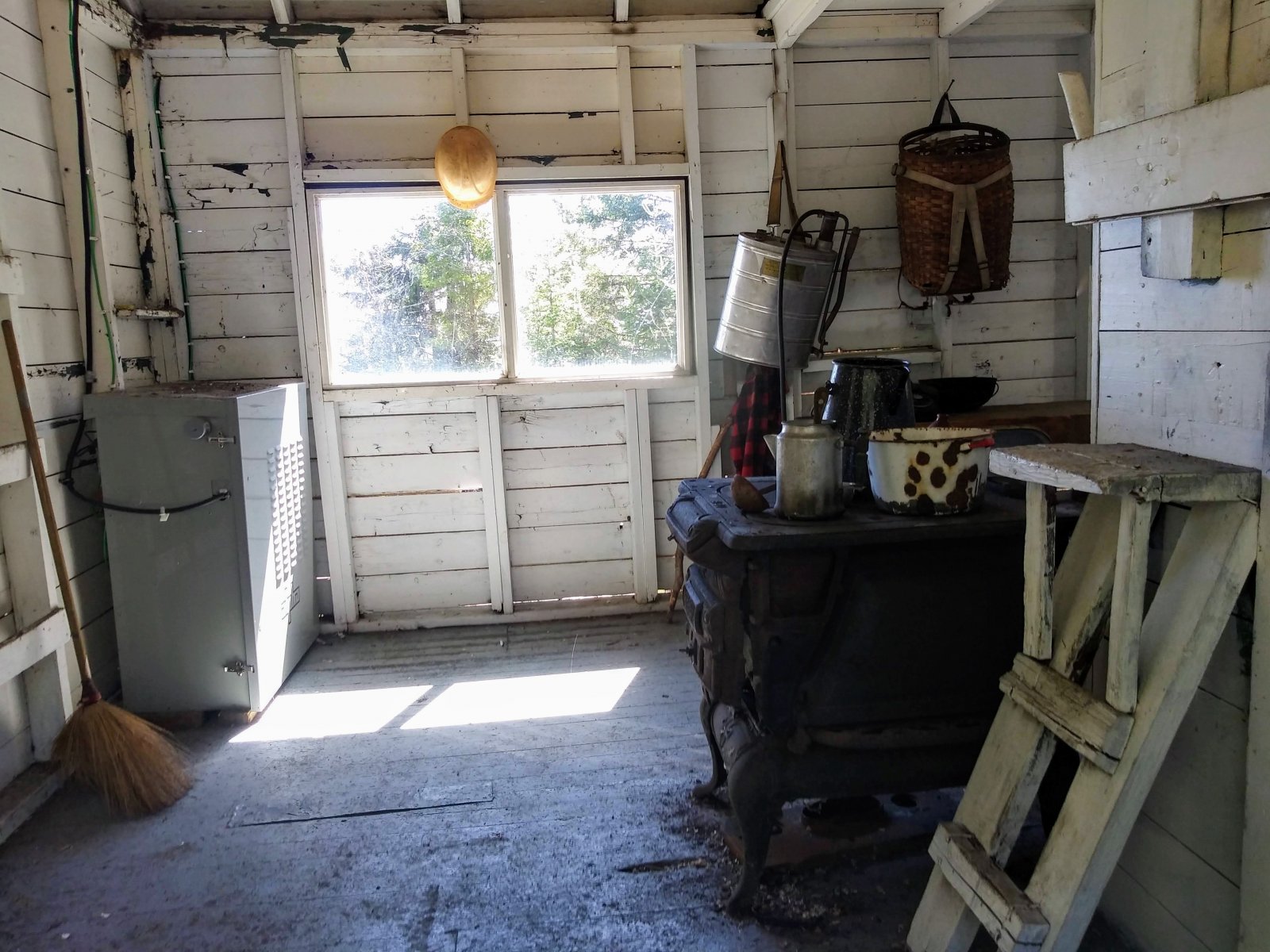 a peek inside the cabin
J

Yes.
You must log in or register to reply here.
Similar threads