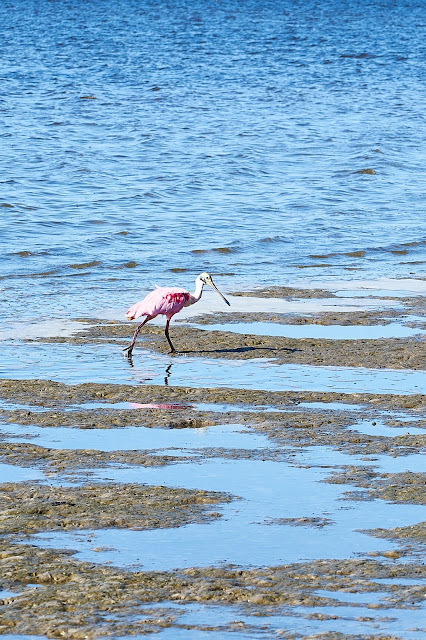 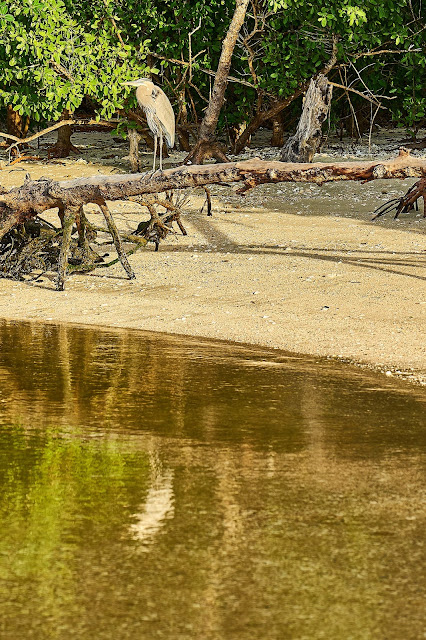 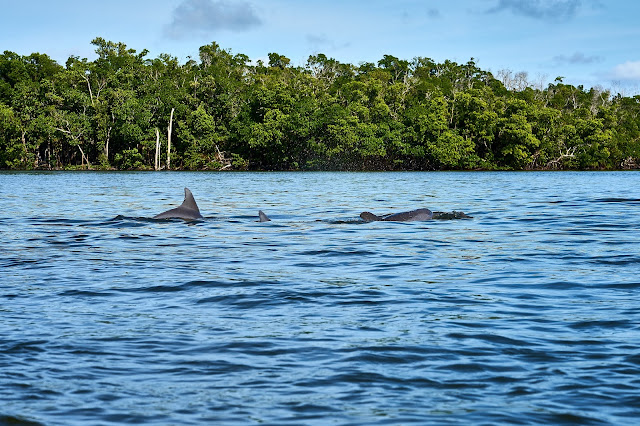 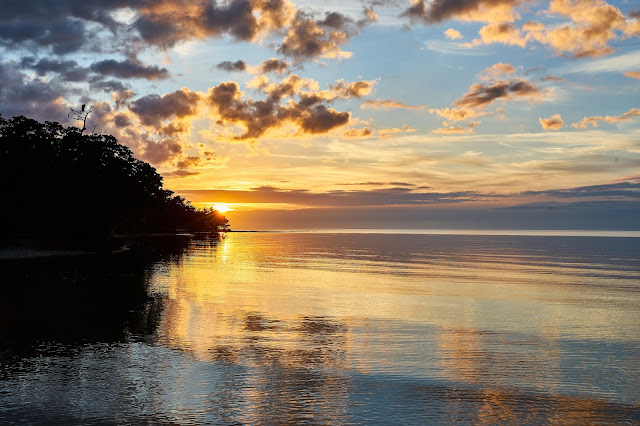 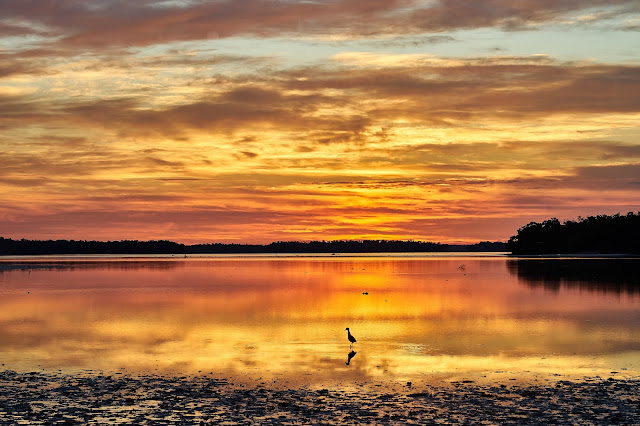 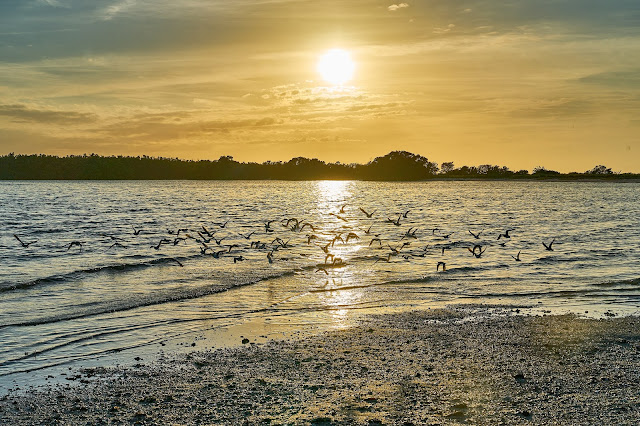 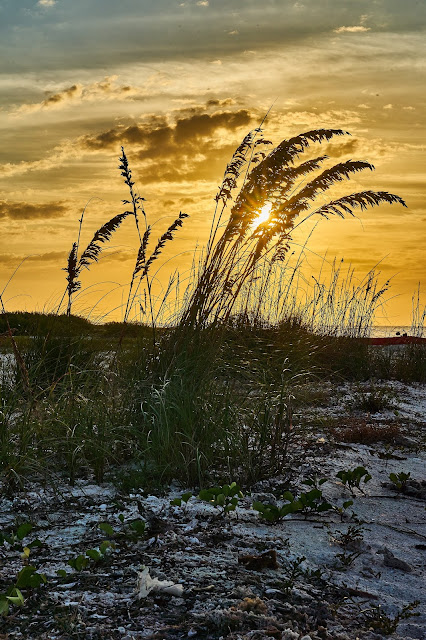 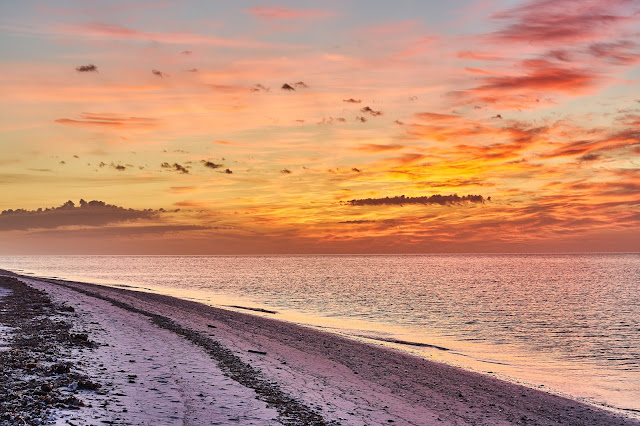 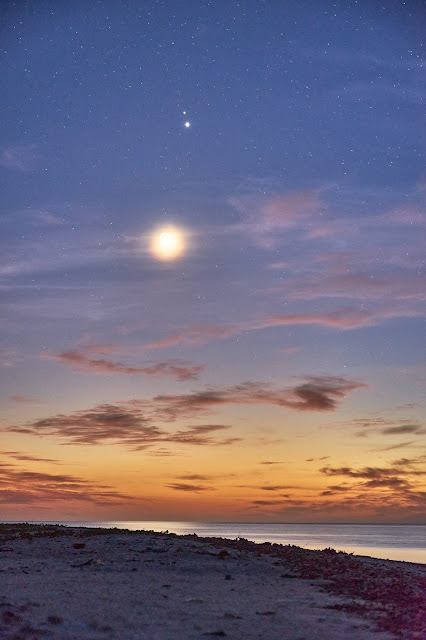 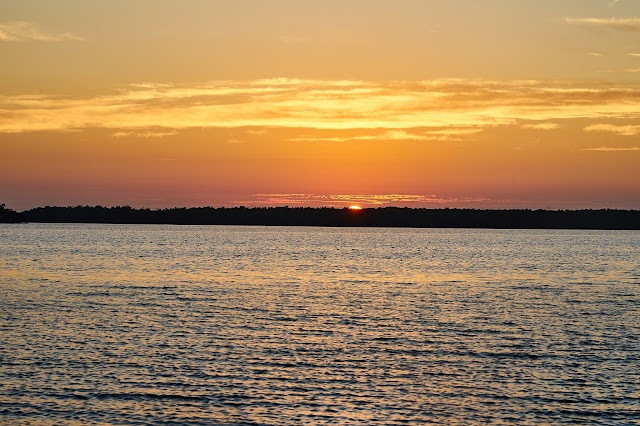 I did not see many people, either camping or on boats. I suspect that the bugs would have been better a couple weeks later after a cold front or two blew through. But I suspect that there would be more people out in January or February vs December.

Probably one of my favorite TR's of the year. Thanks for sharing, and for the link to the rest of the photos on your site.
J

I want the long version! Did you camp on sand beach, chickies, or both? I'd love to see an annotated route of your route. How were the mosquitoes?
John

Love the photos, just beautiful! Think your best photos ever.
Very interesting area, do tell more please about how you handled the navigation in this maze of many island and channels...
What about the campsites, are the first come first serve?

Longer version - I had reservations for 6 nights with the idea that I would go out on the beach/outside and then back on the inside. This would give me a couple beach nights and a couple chickee nights. The high tides were higher than normal and I almost got swamped the first two nights and then I got mobbed by bugs (gnats not mosquitos) on the second night. Lack of sleep plus bugs led me to change plans and head back on the outside where I knew there would be breezes to hold down the bugs. The gnats were heavy enough that just diving in my tent let in a couple hundred. They get everywhere, ears, eyes, nose, mouth, ... horrible. I grew up in SW FL and never saw so many or I blocked out the memory

All of the campsites require reservations, but I had not seen anyone and had just seen the day before that Pavilion Key was huge, even if there were campers, I could squeeze my solo tent in somewhere. I ended up having the whole island to myself for the night. In retrospect, I should have stayed another night and just paddled for the day, but I was a little worried about a ranger showing up and ticketing me for being off permit.

I had CalTopo for navigation and it worked great. I was pretty sure it would be fine since I had done the same thing kayaking in Sweden a couple years ago. It might have been different on the inside.

There are campsites north of the park (Ten Thousand Islands) that don't require permits if you wanted to do a spur of the moment trip or everything was booked in the park.

I'll post a map when I get a chance.
My trip reports: backpackandbeer.blogspot.com

here is a pdf map from CalTopo. I did not link to CalTopo because I don't have a saved map to share.

The start/finish was Everglades City FL, it shows up on Google Maps and if you zoom in enough, some of the campsites show up as well.

Awesome! I appreciate the details and mapping.

John
You must log in or register to reply here.
Similar threads