Having just finished an internship and not having any school I found myself with a plethora of free time before another commitment. I wanted to go out and do something but the vast amount of options had me stuck in a rut. Scott Patterson sending an open invite for a short canyon on Easter was just the push I needed. I took care of some matters Saturday morn and drove down that afternoon. A quick pass by told me Sandthrax Campground was too crowded for my tastes and I went up the road a mile to the mouth of Blarney Canyon

We met up at Sandthrax Sunday morning and loaded up family and gear. I had never canyoneered with chillins before but Scott's seemed pretty up and excited for the experience. The stories of what his son has done awed me. We decided to do Hogwarts as it was going to be dry (hopefully) and short enough for them to get home. It was also a canyon none of us had done before.

We quickly made it up the approach and started rappelling. If I ever have a family and kids I sure hope it turns out as awesome as the Pattersons. They were a blast to canyon with. We had a few mishaps at the beginning, Scott forgot his harness at camp and would have to trade off with his wife for a harness that barely fit him, and the camera was left at the top. So when we made it through we did it again (after a quick trip to camp to grab Scott's harness.)

It was a great time. Hogwarts is among the easiest canyons I've done although I can see how the pothole could ruin someone's day. We found an empty, barely muddy hole that could be easily stemmed over by average height individuals (although the start looks intimidating) or escaped from within. The youth needed partner assists but I got out with a beached whale. I can only see the hole being bad if the water were a foot or two below the lip and someone did not want to try the stem.


After our second trip through the canyon, I said goodbye to the Pattersons and headed to Angel Cove (not the Roost's Angel Point) to spend the night. I had never been out that way before and hoped I would be able to see the Dirty Devil and the Robber's Roost canyon country. It did not let me down. Twas very pretty. I was tempted the day before to backpack and spend the night by the river but Hogwarts had tuckered me out. I'm kinda glad because gnats were going nuts on the rim. I can only imagine their evil down below. I even killed a mosquito! First of the year. 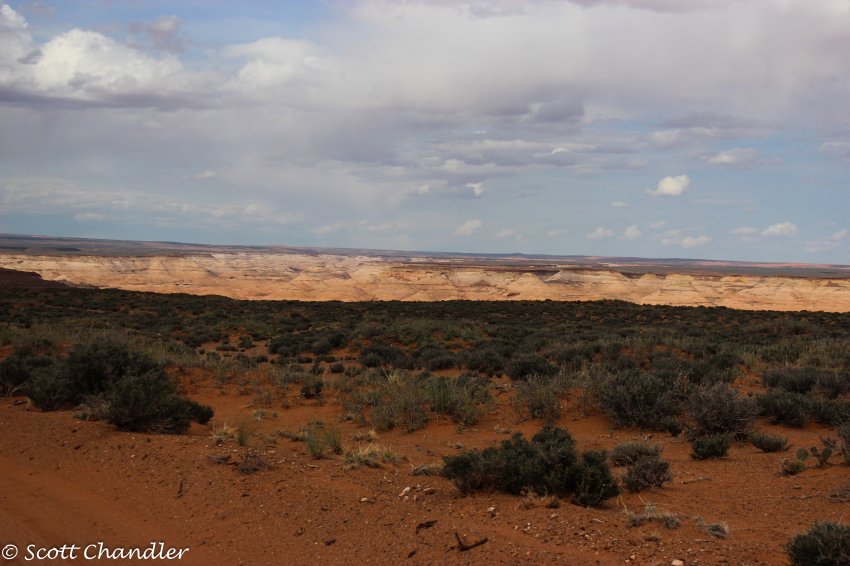 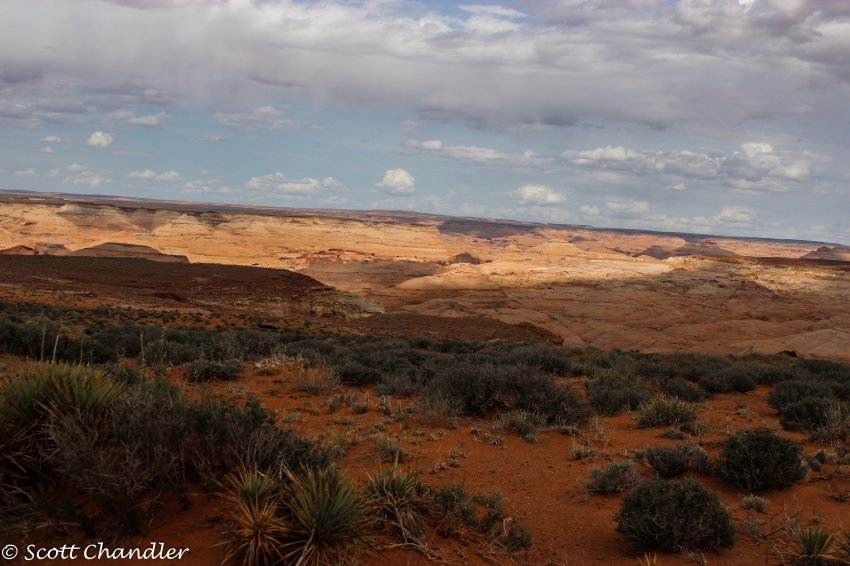 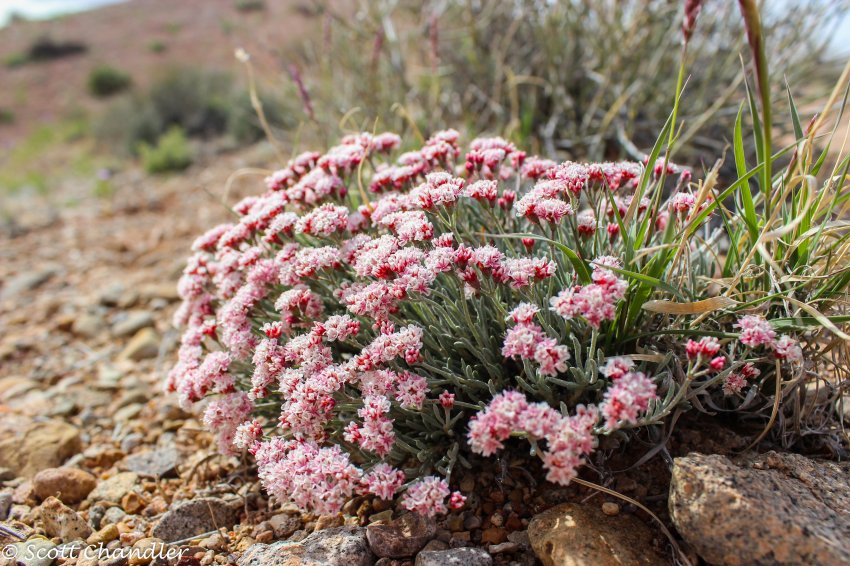 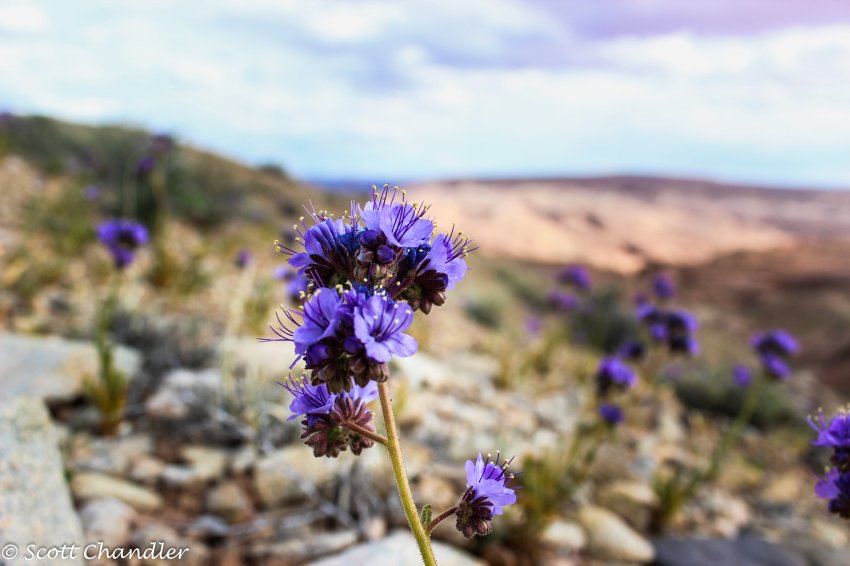 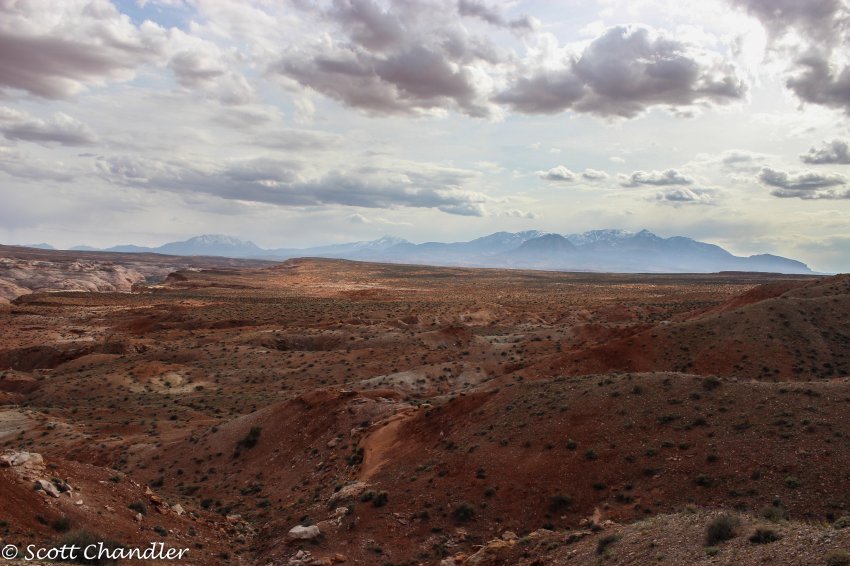 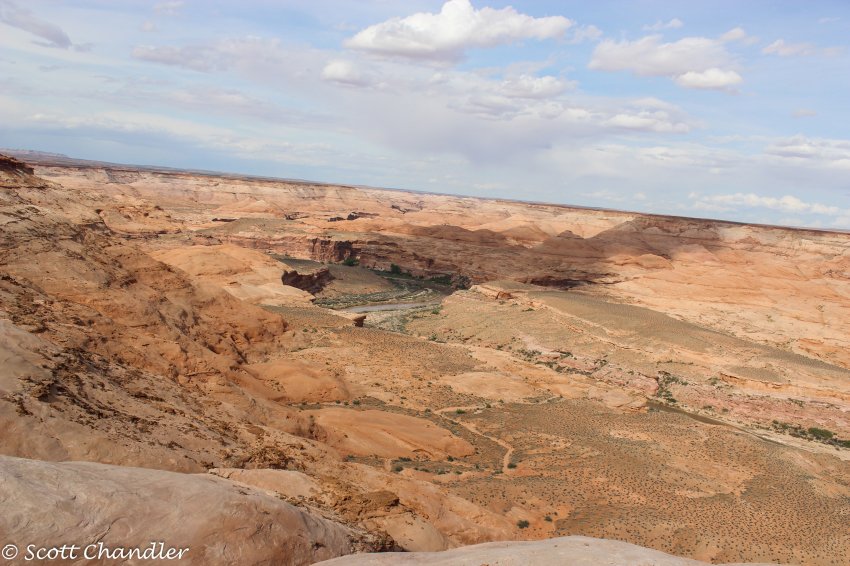 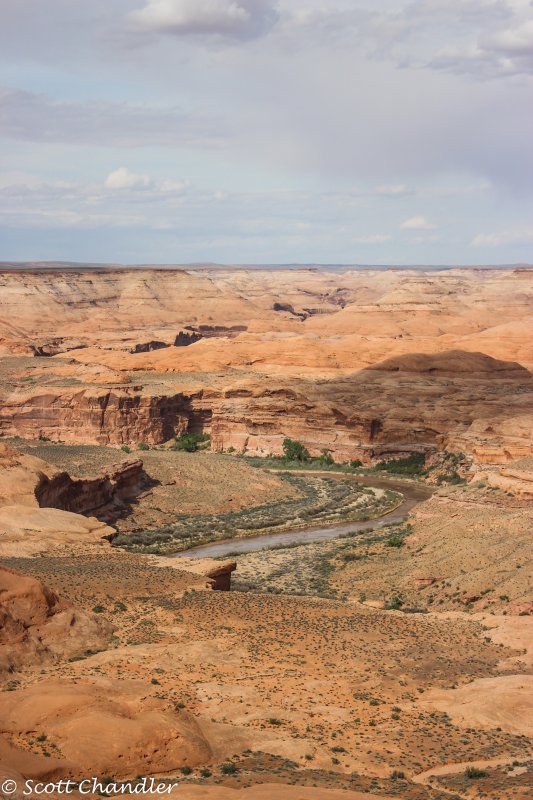 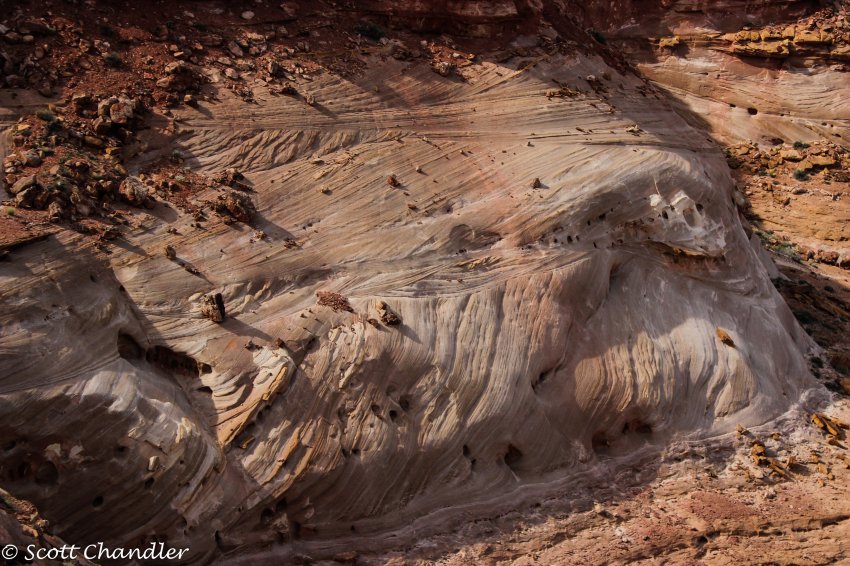 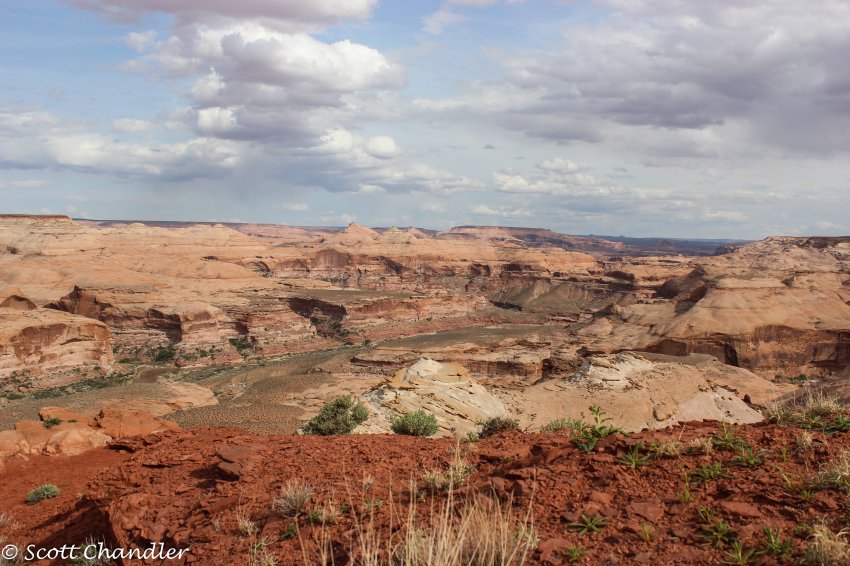 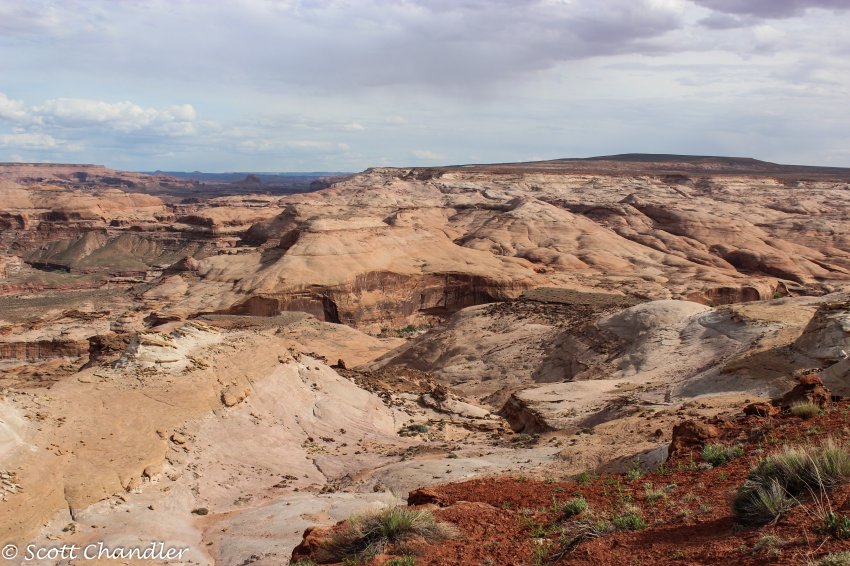 I got some pretty neat light as the sun went down too. Sadly clouds kept the glow fairly short but I got a couple pictures. 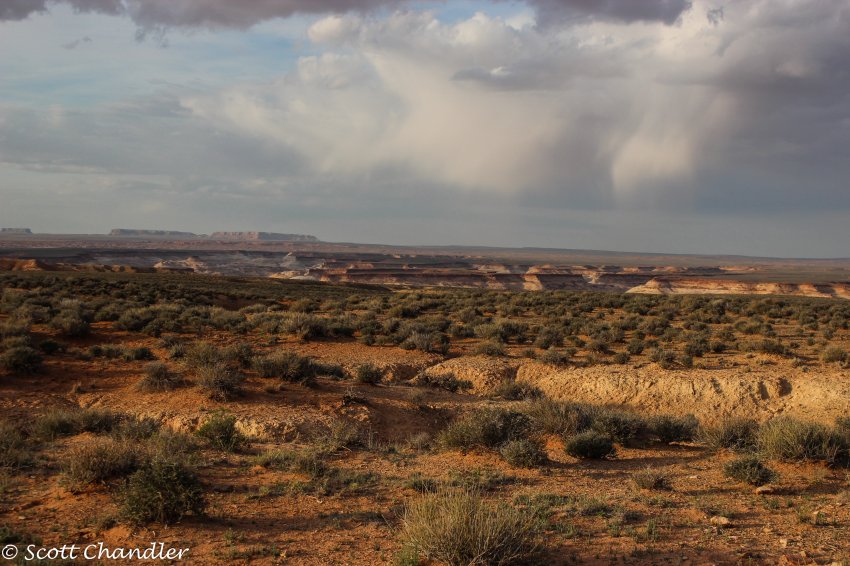 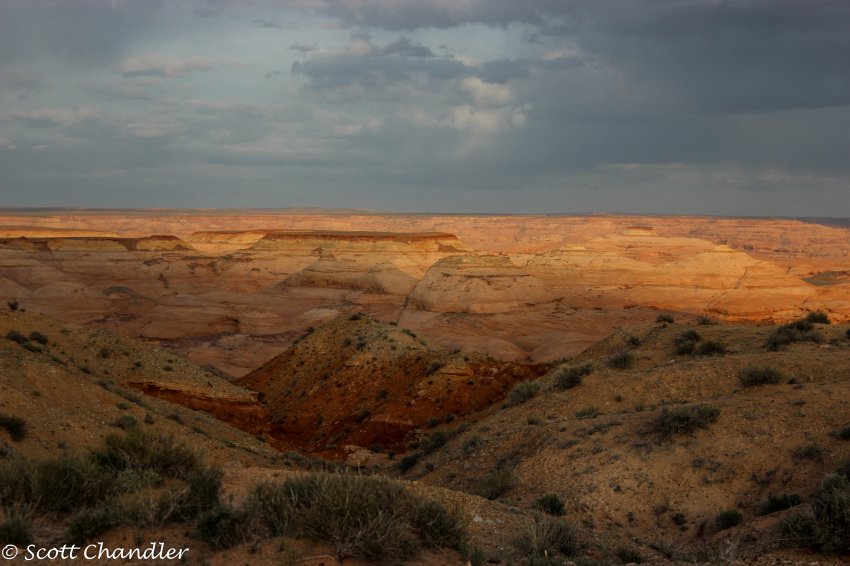 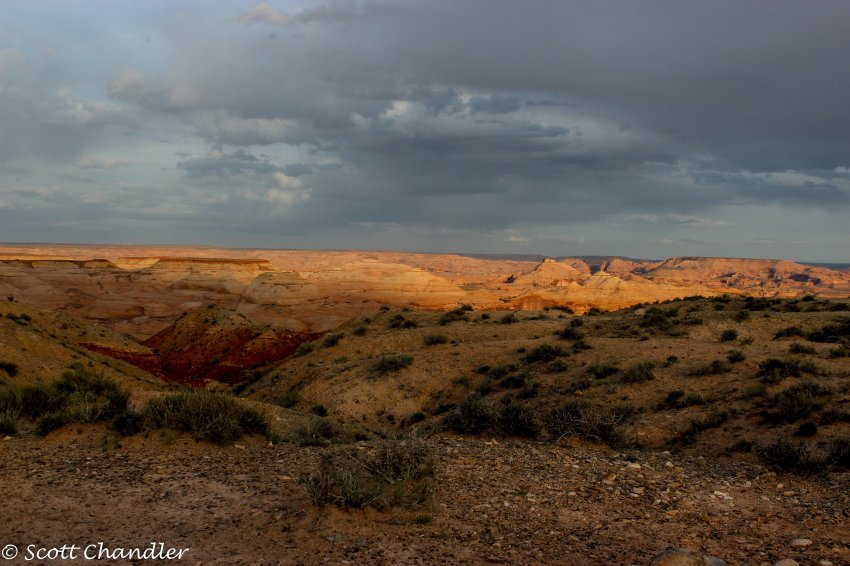 This sweet flower also bloomed while I sat next to it. I'm glad I never ran it over with my car. 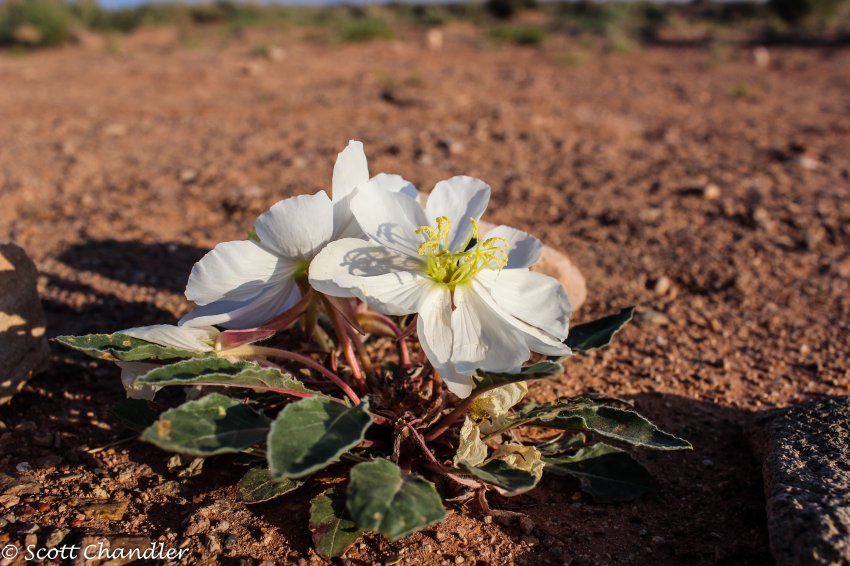 Sounds fun! Congrats on getting to the end of school!
www.simpleweekends.com

Beautiful shots of the view out there. I WANT!
IG: @backcountrypost
You must log in or register to reply here.
Similar threads