Earlier this year Diane told me that she wanted to mountain bike the White Rim Trail in Canyonlands National Park for her birthday in October. I told her I would try to make it happen, but that it would depend if I could get permits or not since they can be hard to get for that time of the year. Although I really have no desire to bike the White Rim Trail myself, I knew that I would be perfectly happy to carry all of the gear in my Jeep for the trip as it’s been a while since I drove around the entire White Rim. Earlier this year and late last year I had driven in part of the way from both ends of the White Rim Road, but the last time I drove the entire route was to celebrate Canyonlands 50th Birthday in 2014, so I was looking forward to getting back out and doing it again. This trip would also be a good opportunity for me to take it slow and make this a nice easy and relaxing trip where I could stop and go on a few obscure hikes along the way. Read the full story with plenty more photos here:

Roads That Don’t End and Views That Never Cease 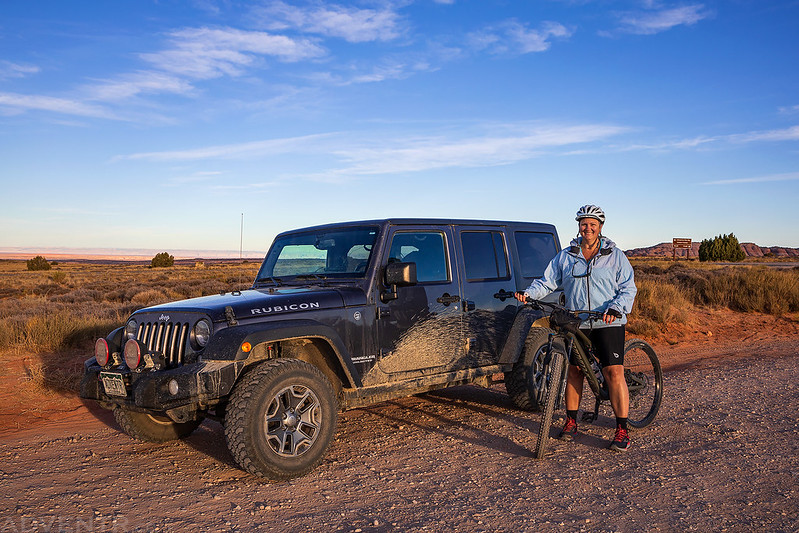 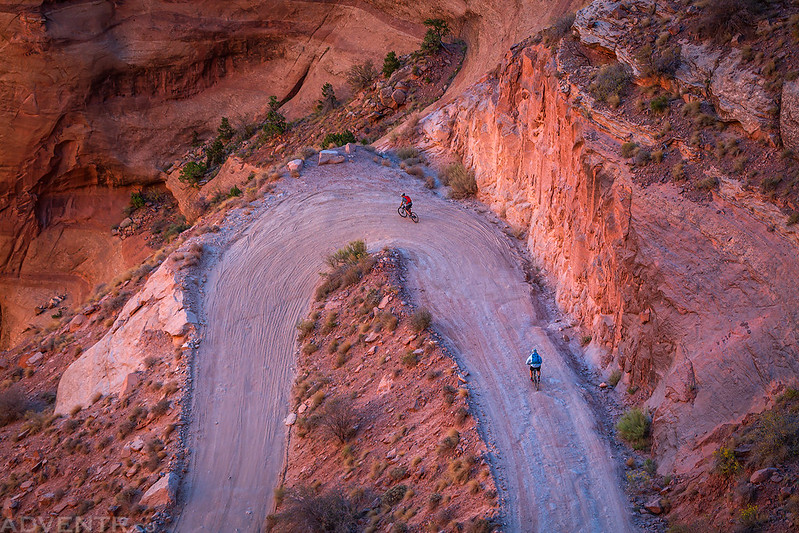 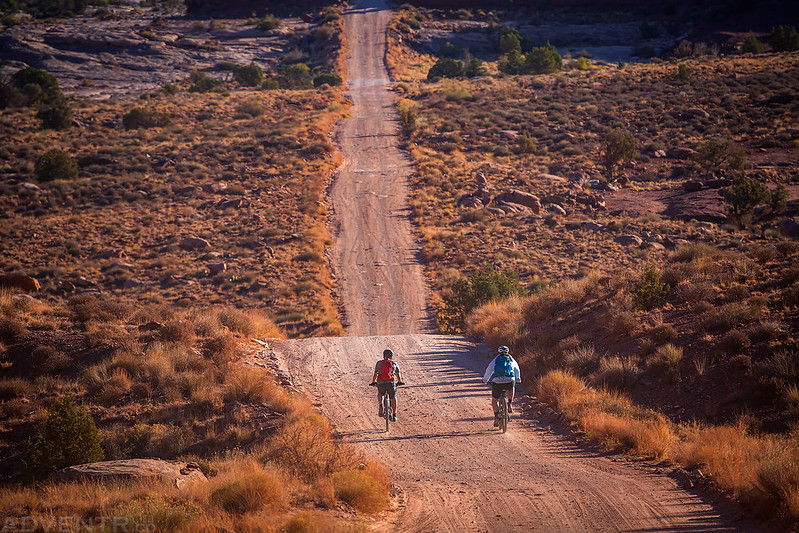 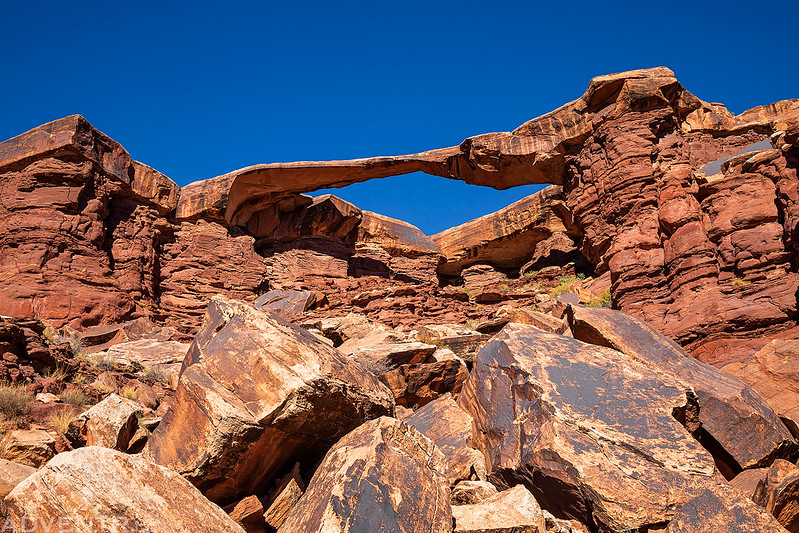 Musselman Arch (From Below) by Randy Langstraat, on Flickr 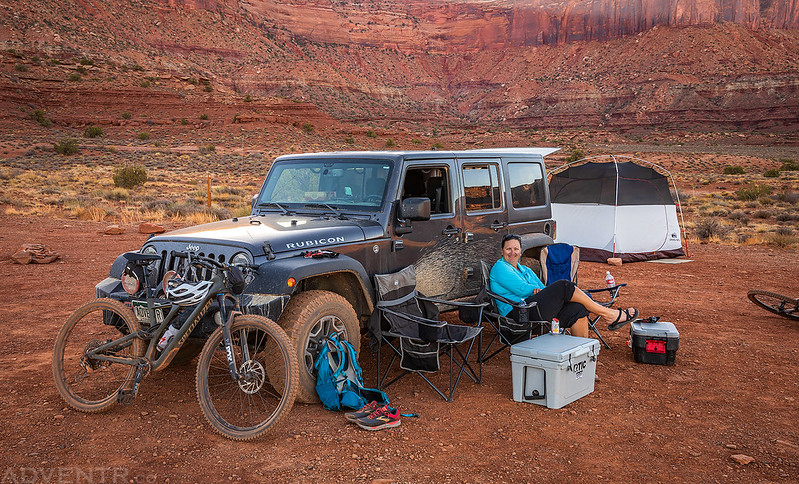 Made It to Camp by Randy Langstraat, on Flickr 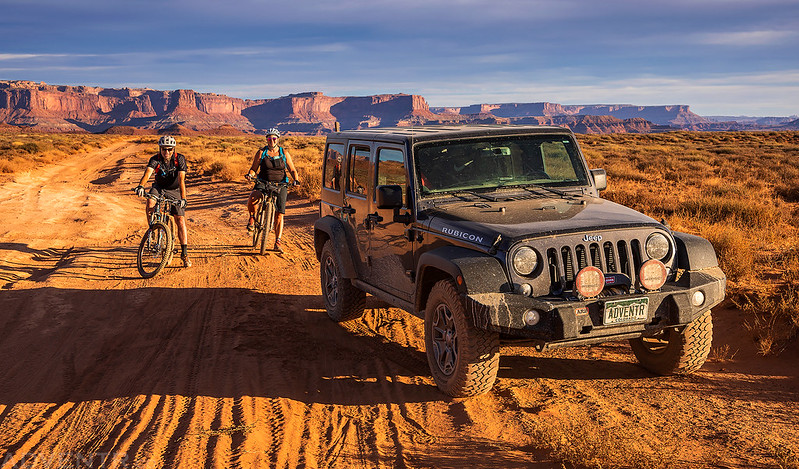 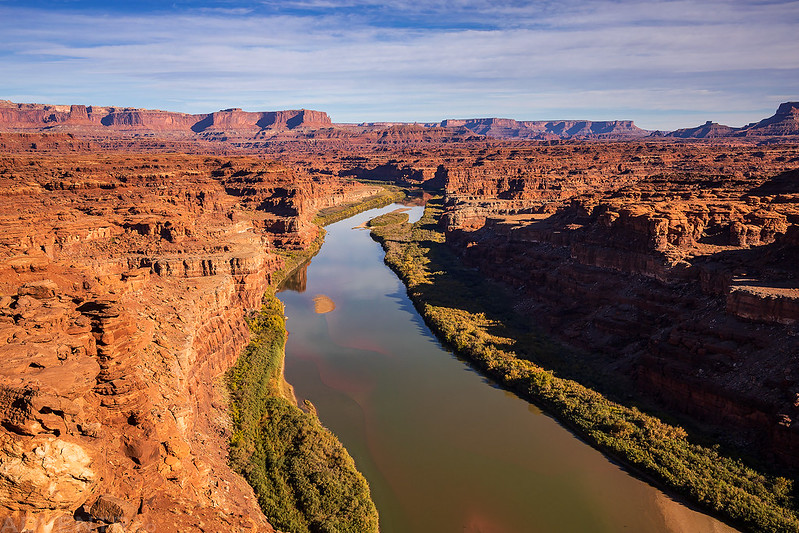 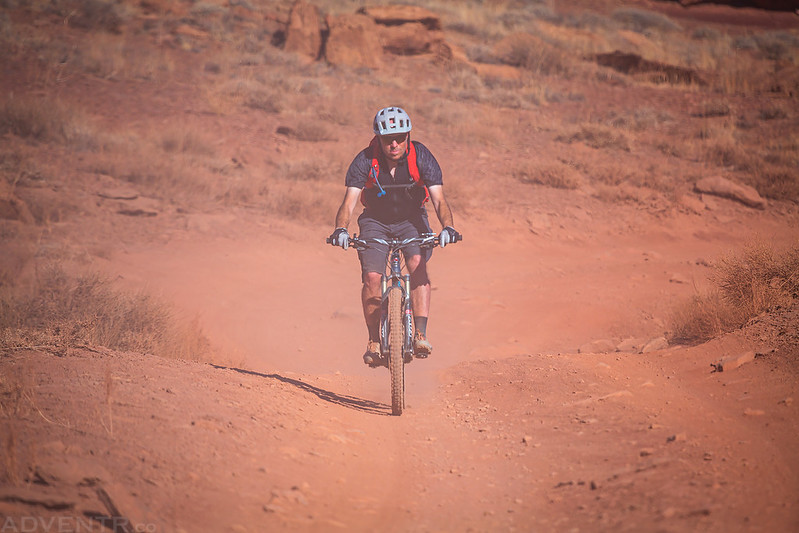 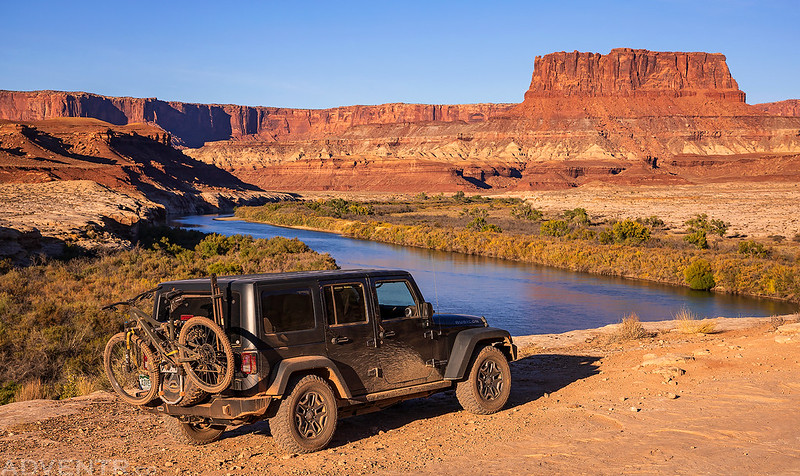 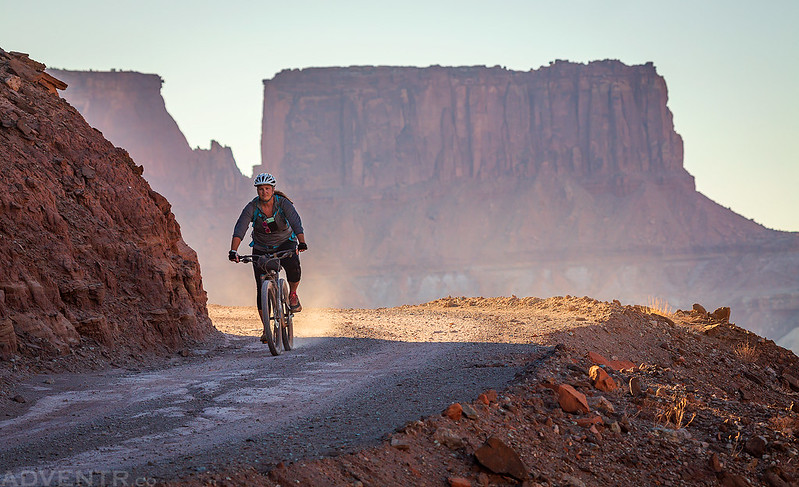 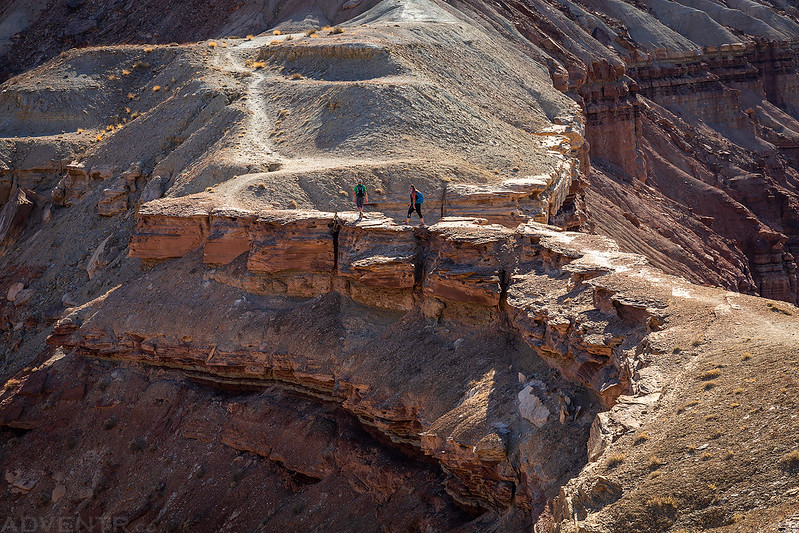 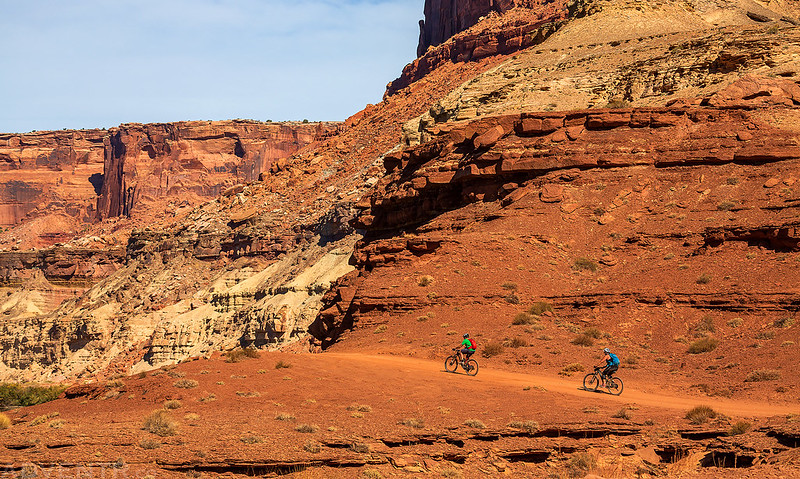 My wife and I have been thinking of doing a similarly supported cycling trip. We thought it would make things a lot more comfortable for us to ride and get into camp if her parents had things already set up by the time we arrived.

I just have to get over my slight bike phobia I developed after breaking my back.

Randy that Meander Canyon photo is really amazing! Love it! Congrats to Diane.

I did it two times. The first was in early April and we were at Potato Bottom watching it snow. A ranger came sliding down Hardscrabble and barely made it into our camp to tell us the road was closed and to stay put. Later that night another MTB group came in from down the road, hadn't got the message, were covered in mud and hypothermic. Their support vehicle was stuck somewhere way back there. We built a big fire and gave them lots of hot tea and doubled up with tents and such. Long cold night.

The second time was with a friend who'd mustered up a bunch of her friends from Lake Tahoe to do support and ride with us. They ended up drinking the entire time and we never knew where they were most of the time and ended up having to beg water from others.

Diane was lucky to have your good support. Makes a difference, though most people probably are smart enough to ride with responsible people.
You must log in or register to reply here.
Similar threads