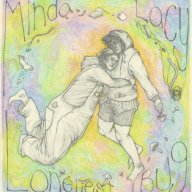 If it wasn't so nice I wouldn't go. But this is one of my favorite areas in all the Mojave (?). Actually, the range's crest forms part of the Great Basin Divide. I started on Kane springs road, 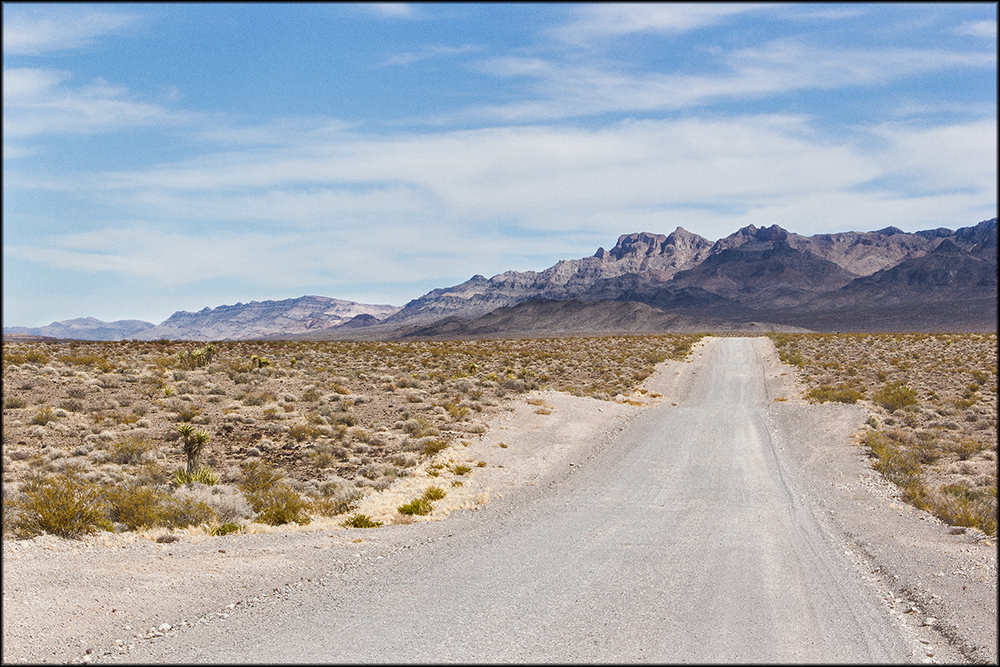 then the next left after Willow Springs turn off I took an unnamed good dirt, to rough and rocky road, up and over a pass towards Gregerson Basin. Only needed 4wd in one spot where a washout detoured around. 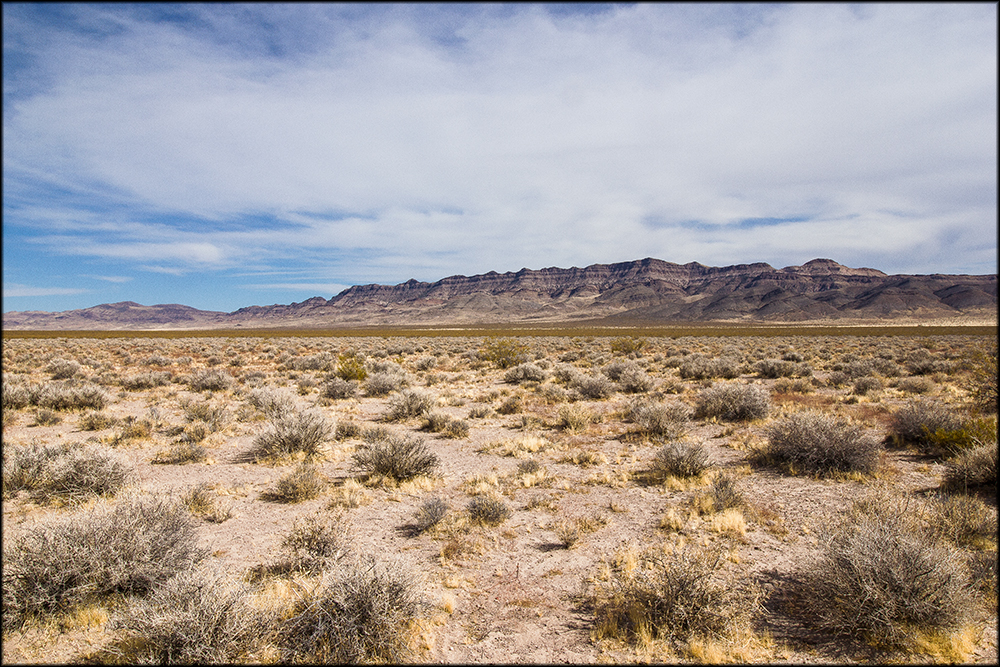 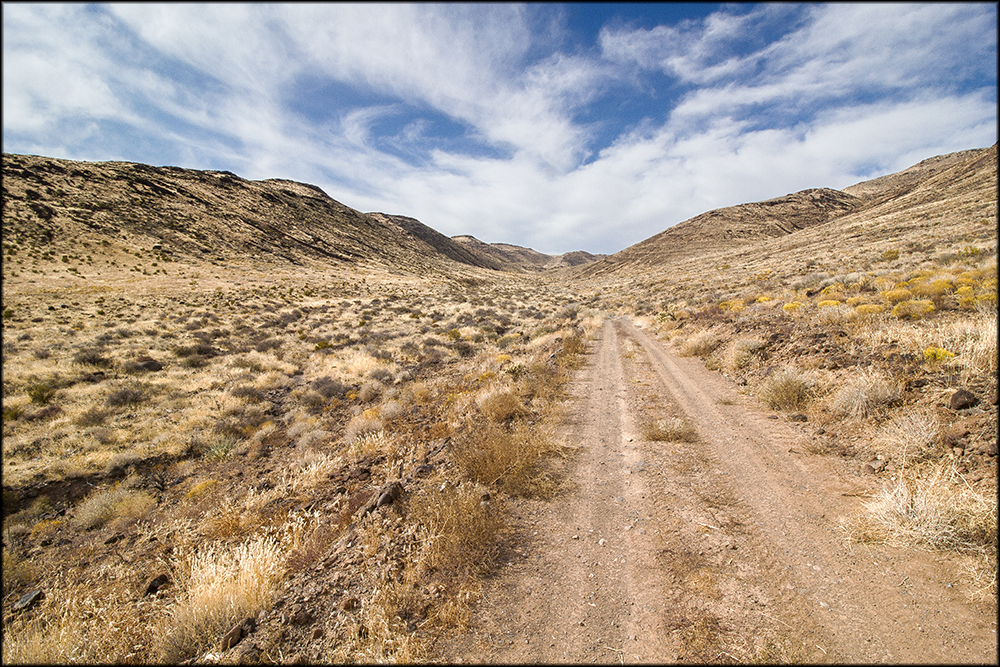 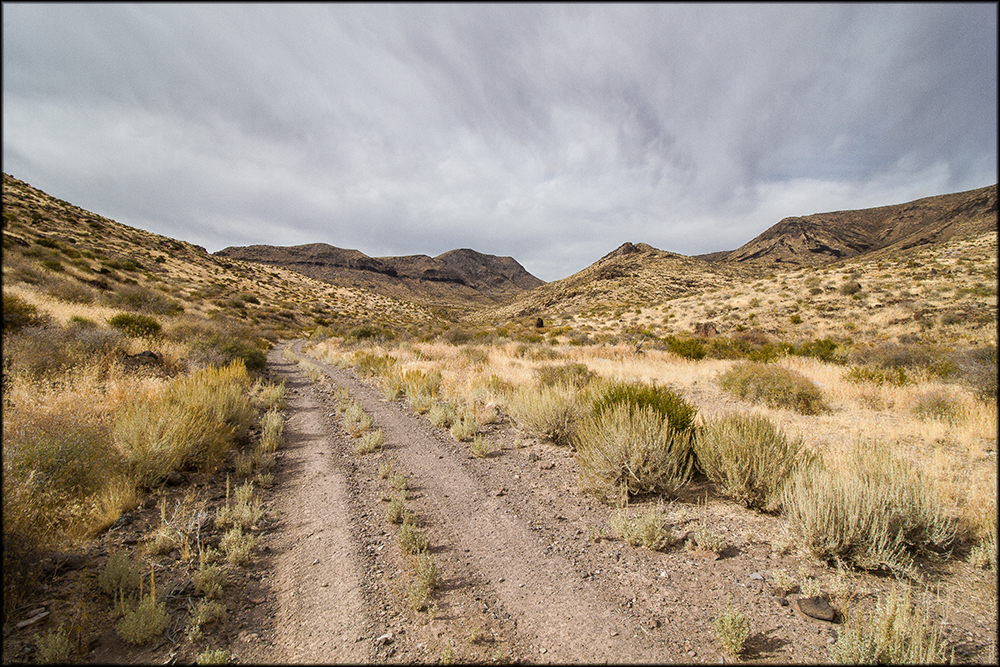 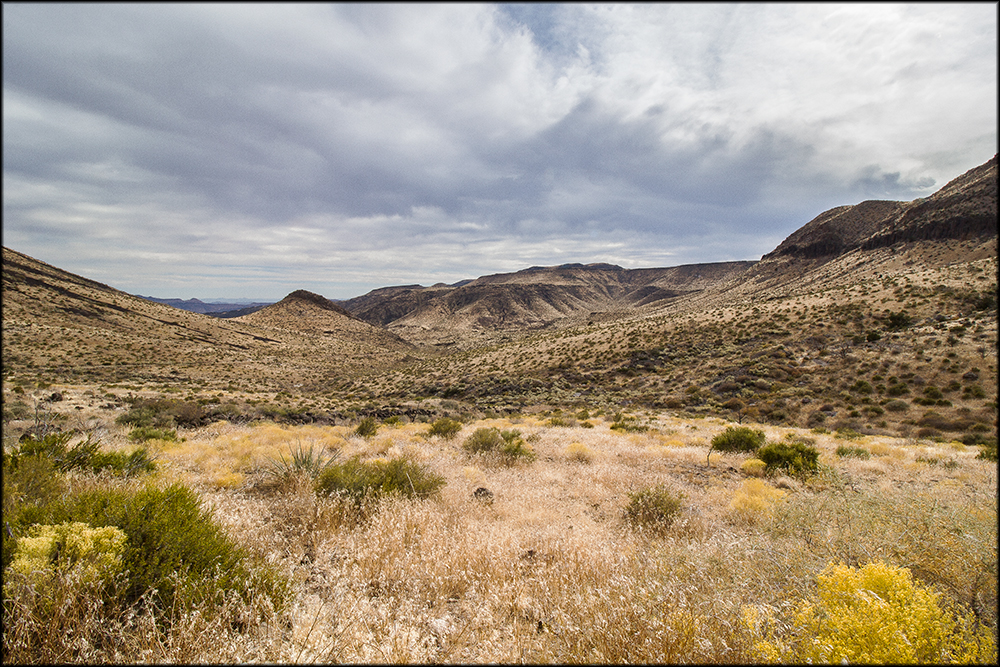 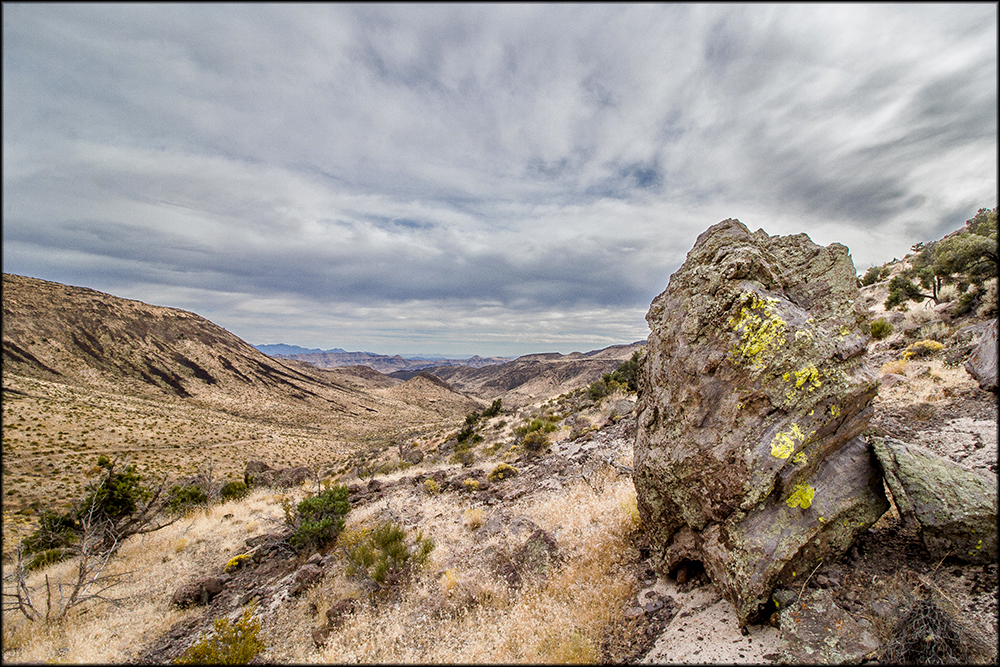 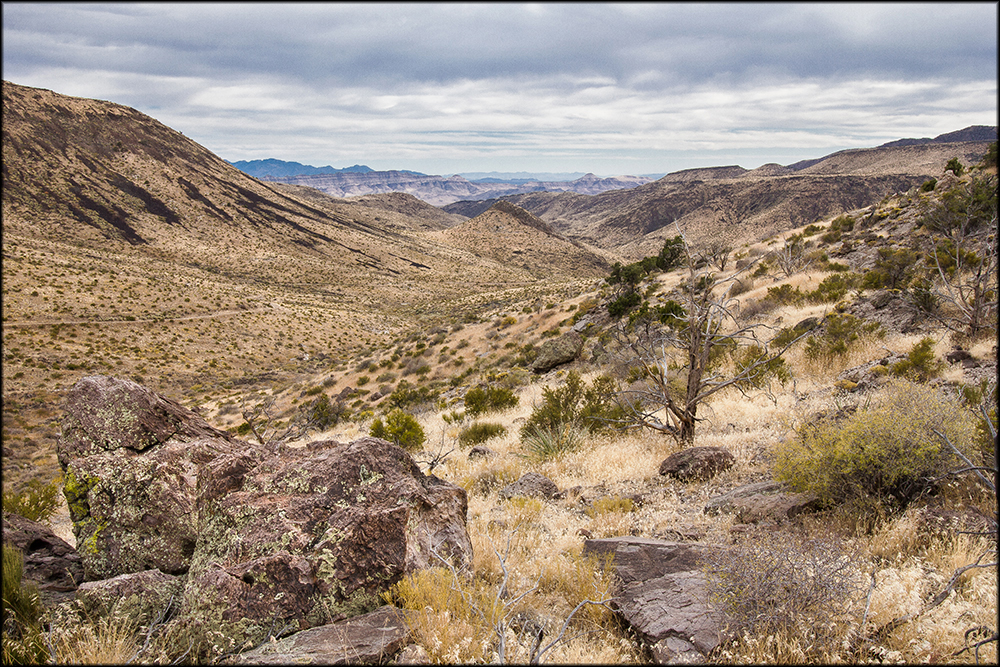 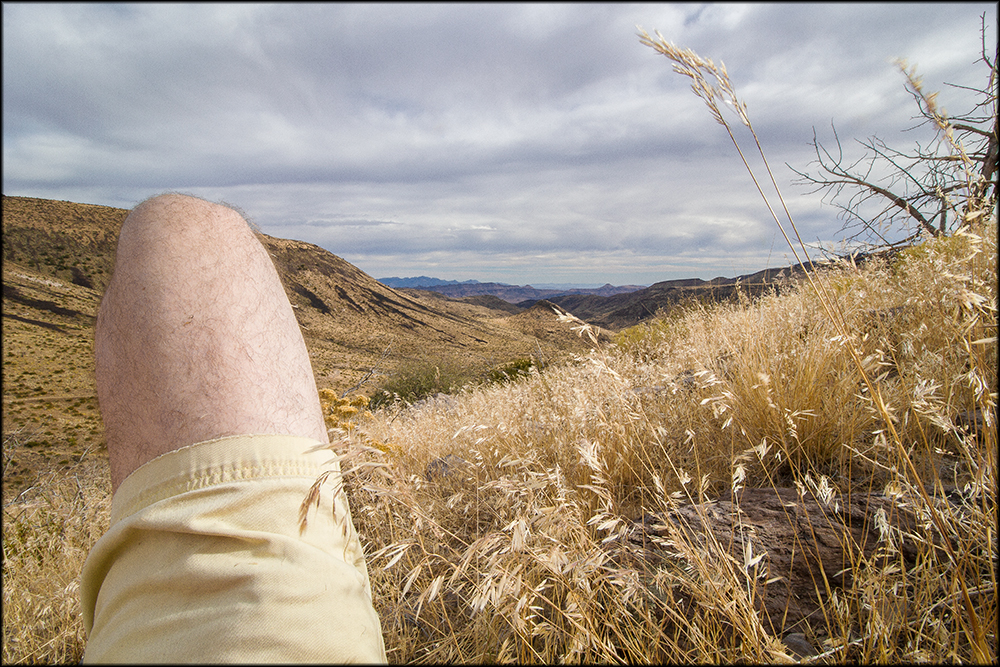 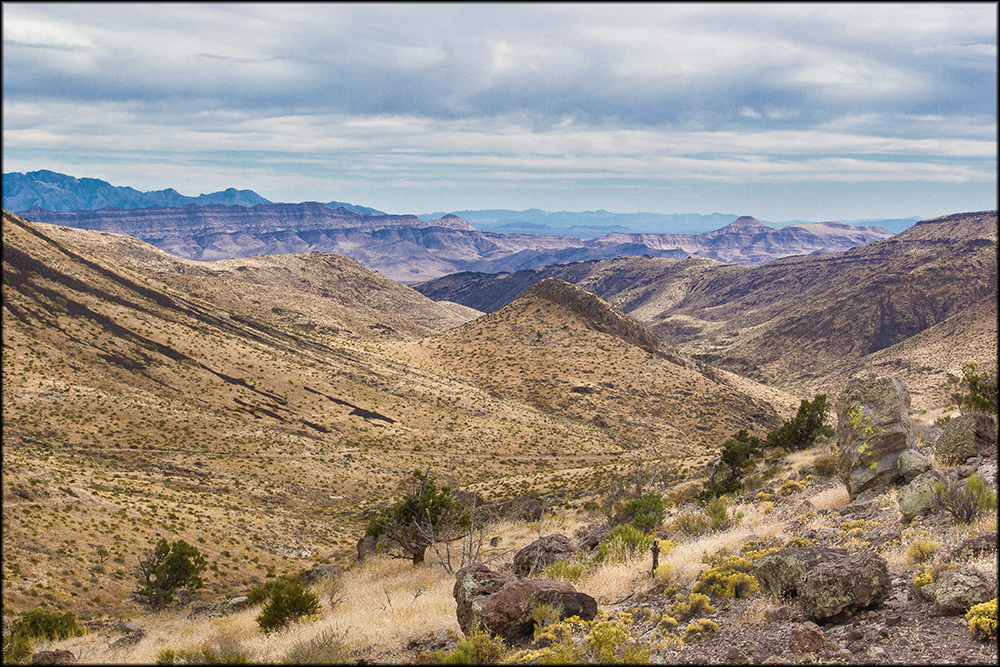 Then south at the next jct. and into the unnamed valley. Which was gorgeous ! Tall grass swaying in the wind. Rocky ridges overhead to the east and gentle grassy slopes west. And a great sunset ! 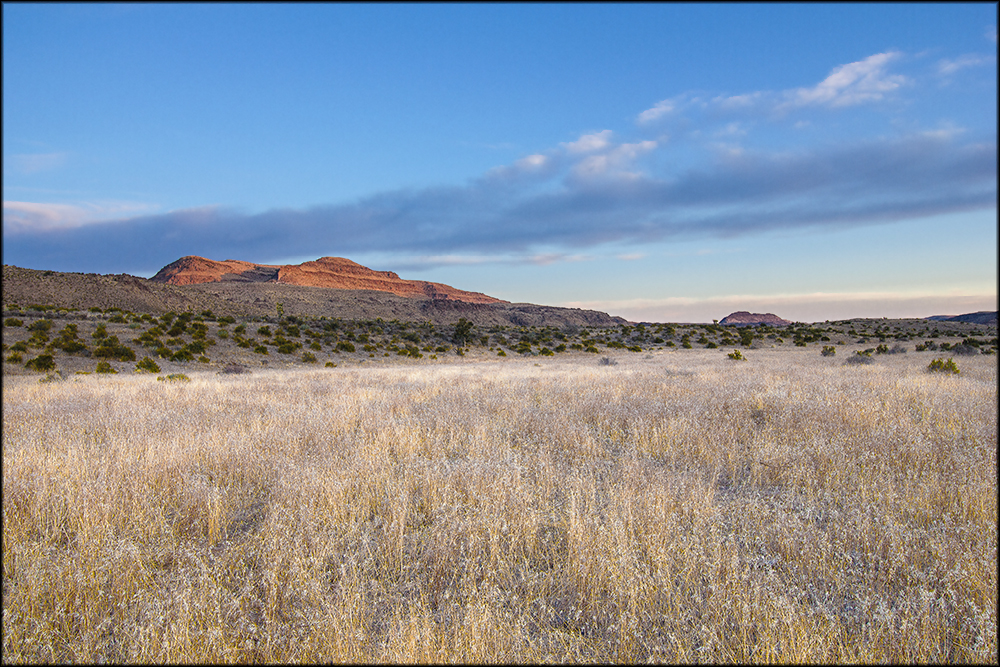 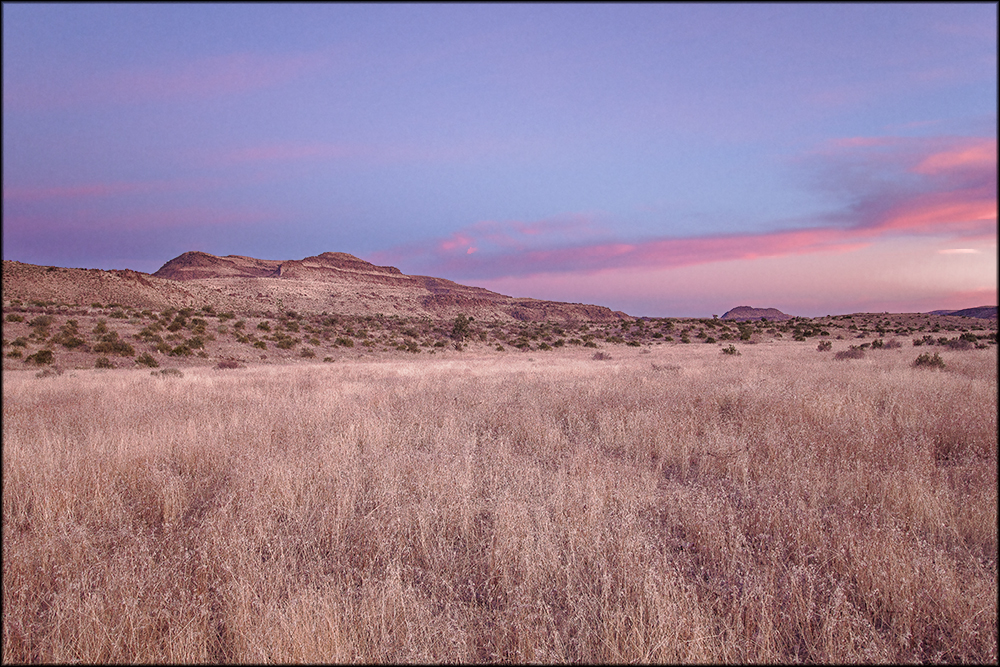 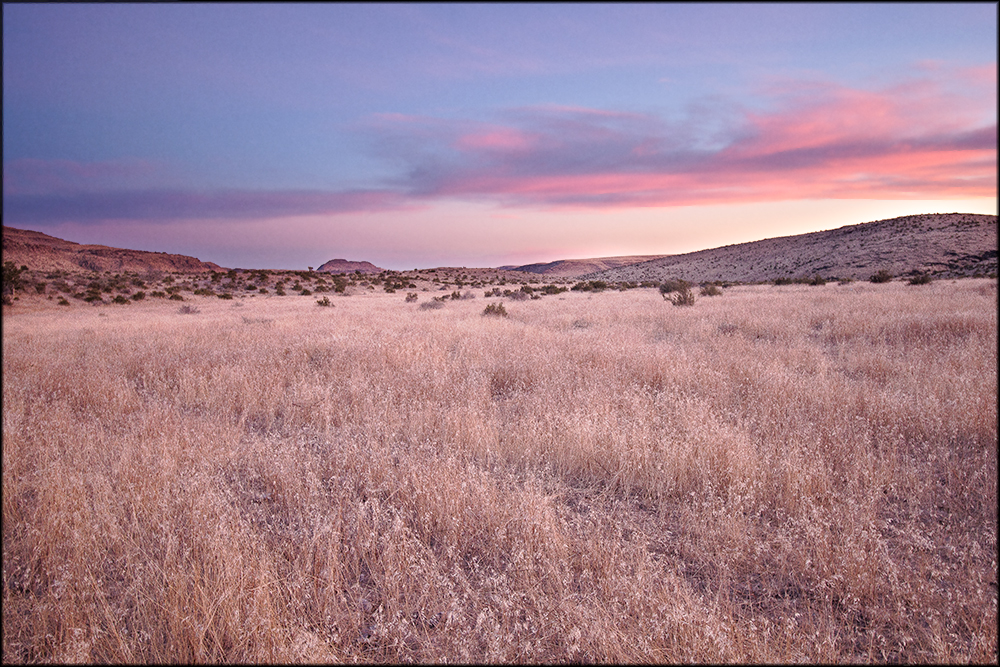 Next morning it was up the slopes east to up and down it along the boulder strewn benches below rocky ridges out towards un5638, with plentious breaks for food and gawking, laying in tall grass and hearing the slight to rather stout wind rustle it. 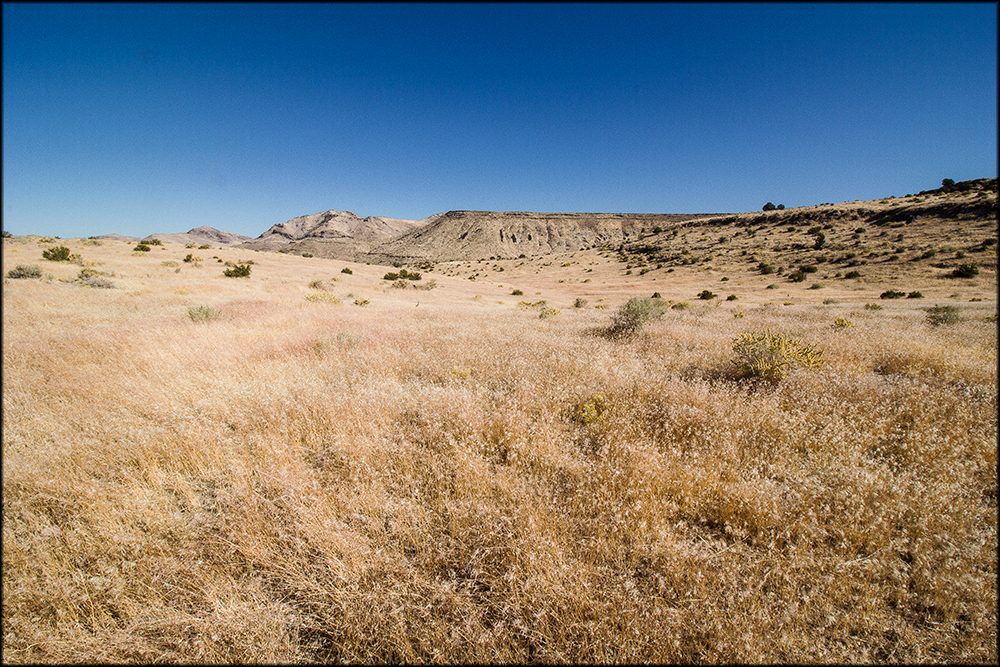 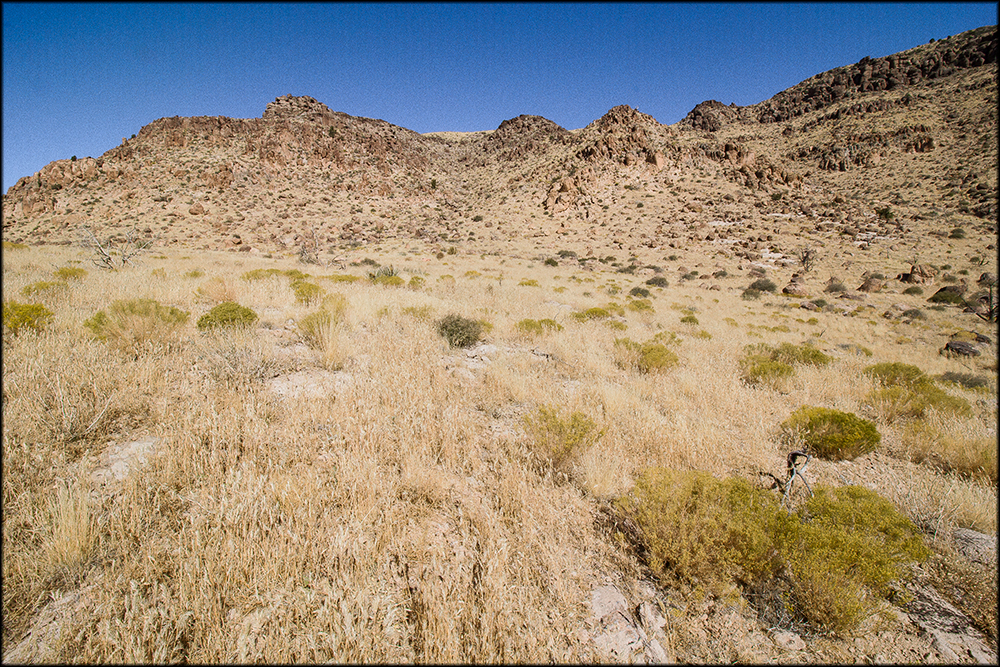 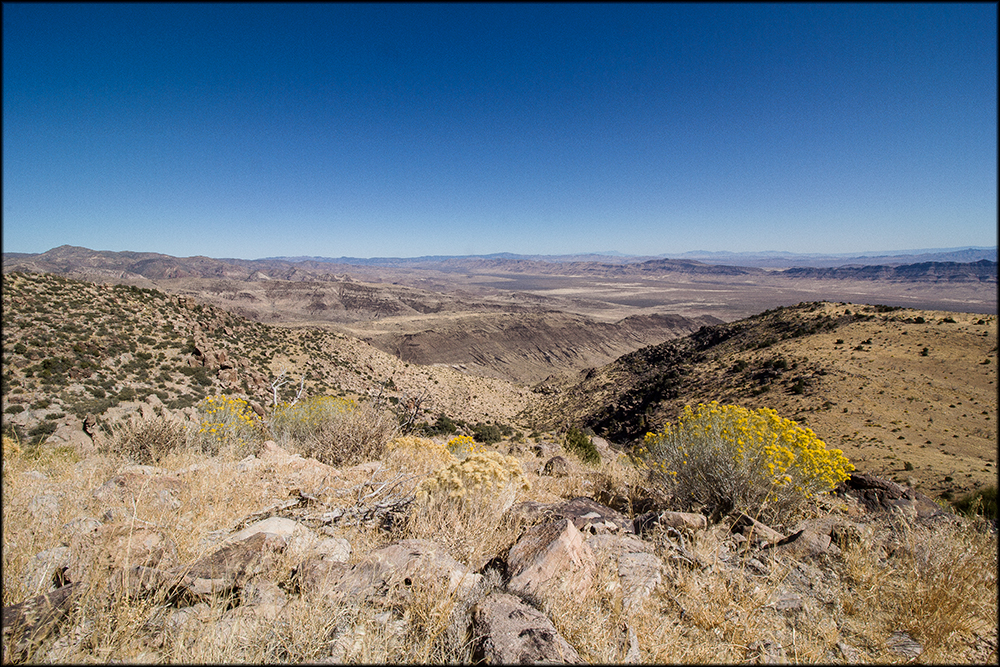 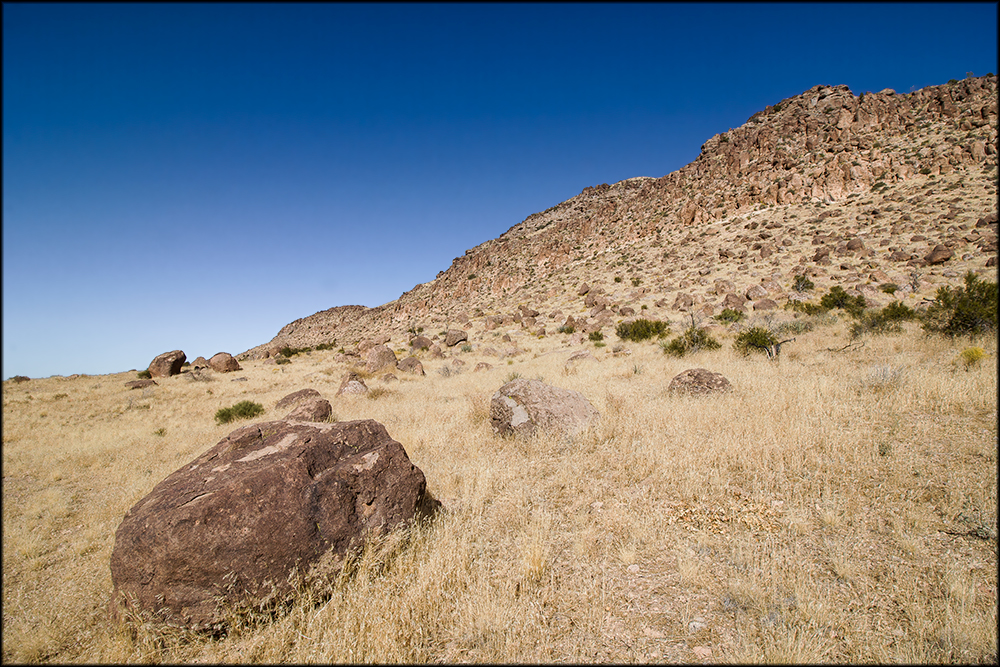 You can't see it this small, and its really hard to see even on my 34" tv, but at the beginning there is an eagle tah glides in and lands on that rocky peak. 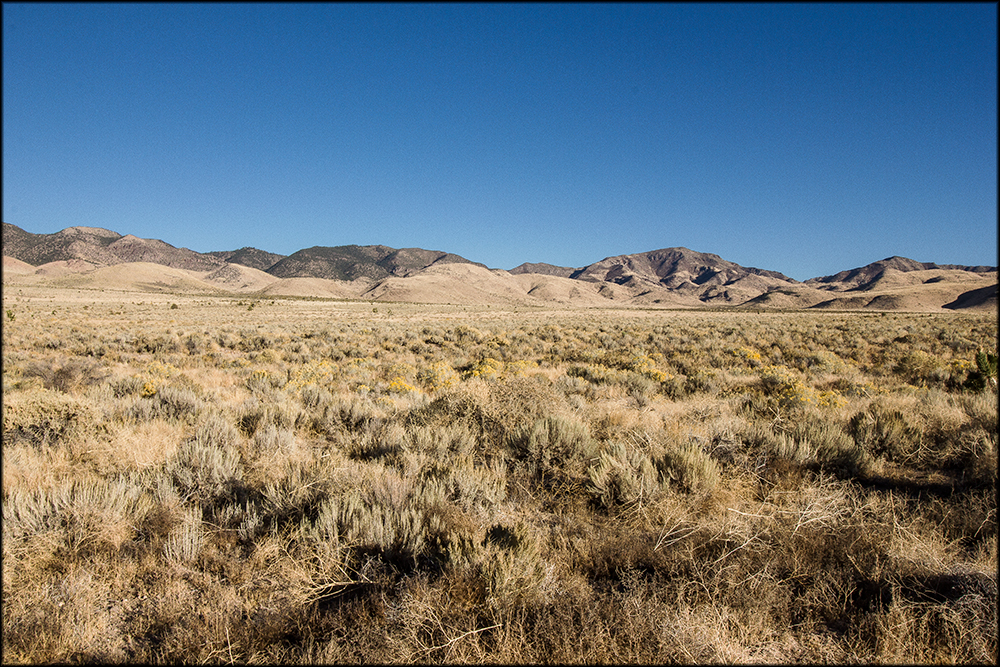 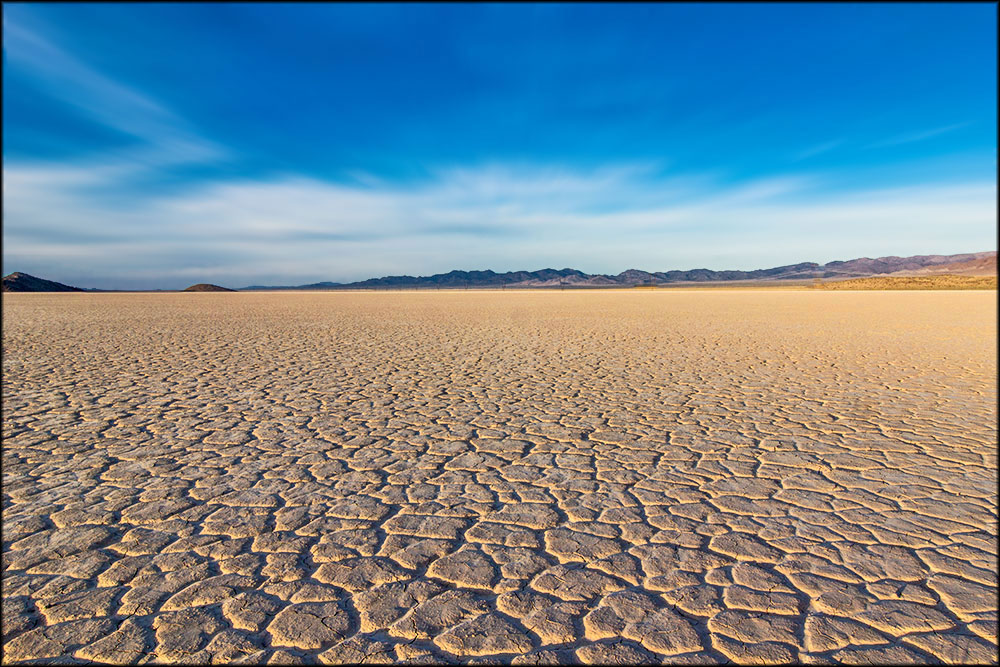 Love the Delamar mountains ! And the equally cool Meadow Valley Mountains across the street make it an area with a lot to see.
Last edited: Oct 27, 2019
"The function of man is to live, not to exist.
I shall not waste my days trying to prolong them.
I shall use my time.”
― Jack London
You must log in or register to reply here.
Similar threads