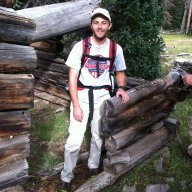 So my brother and I decided to plan a backpacking trip earlier this year and this site helped us a ton while figuring everything out. So thanks everyone!!! So it ended up being me,my dad, my brother and his two German shorthairs. We made it to the trailhead around two; there were two other groups signed into the log book one group was a couple on a day hike and we never saw the other single entry. It was a great hike and Buck pastur was very pleasant to pass through. It lived up to all of the hype we had read about it. My dad is 54 and he was feelin it pretty good and the last few miles were really hurtin, but he was a man and pushed through. Right before we reached the lake there was a lightning bolt that struck pretty close. It scared the crap out of us, but it was incredible to hear and feel the thunder as it rolled through the basin.

We reached the lake around 08:00 and enjoyed the sunset as we set up camp and ate dinner. Saturday was great we had the lake all to ourselves until late in the evening when a couple groups rolled in. We caught a million tiger trout using a double renegade fly about three feet off a bubble. Sunday was more of the same til about two when we packed up and headed out. We took our time fishing the streams as we went. We caught some gorgeous cuts about six inches long.

The weather was perfect and there weren't any bugs. Overall it was a great trip and I would do it again in a second.
Here are some photos taken with my phone. Decided not to take the DSLR 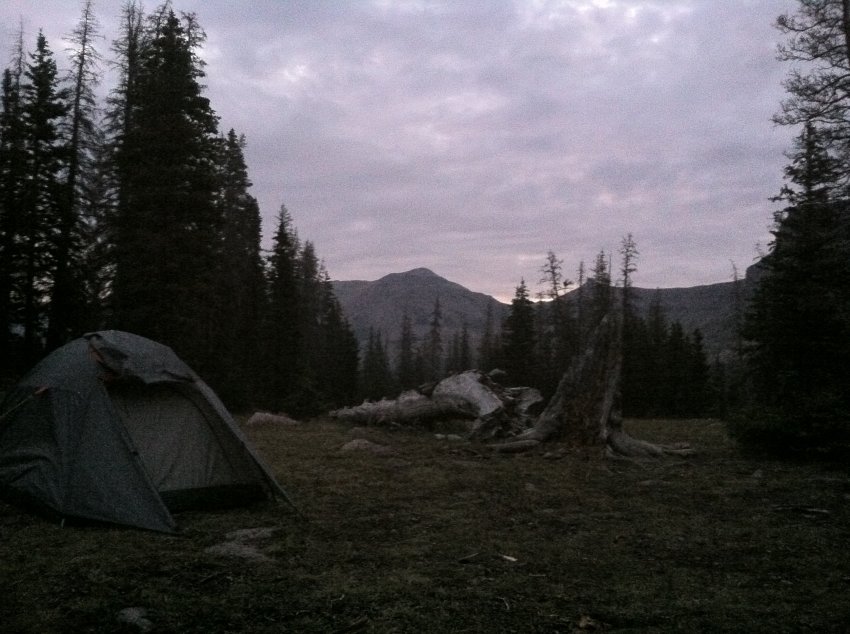 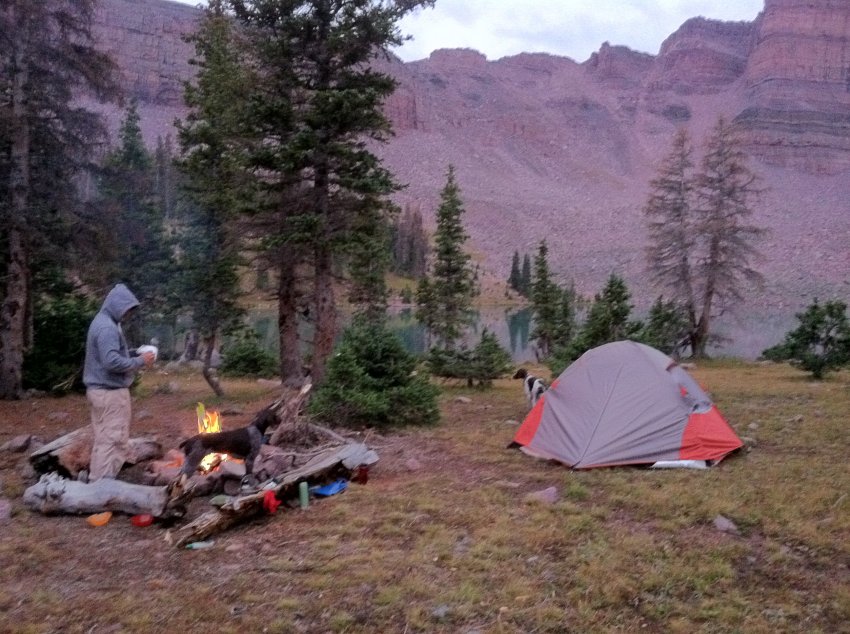 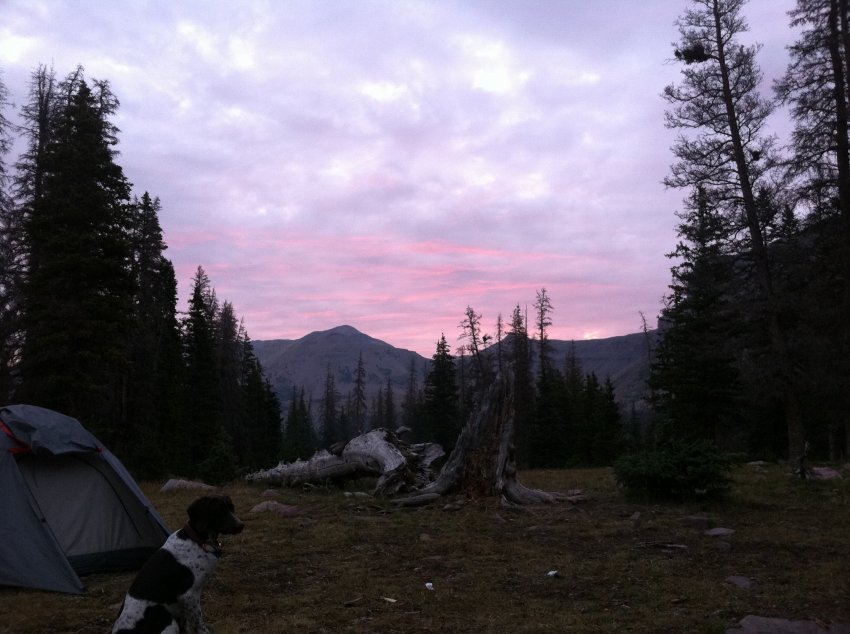 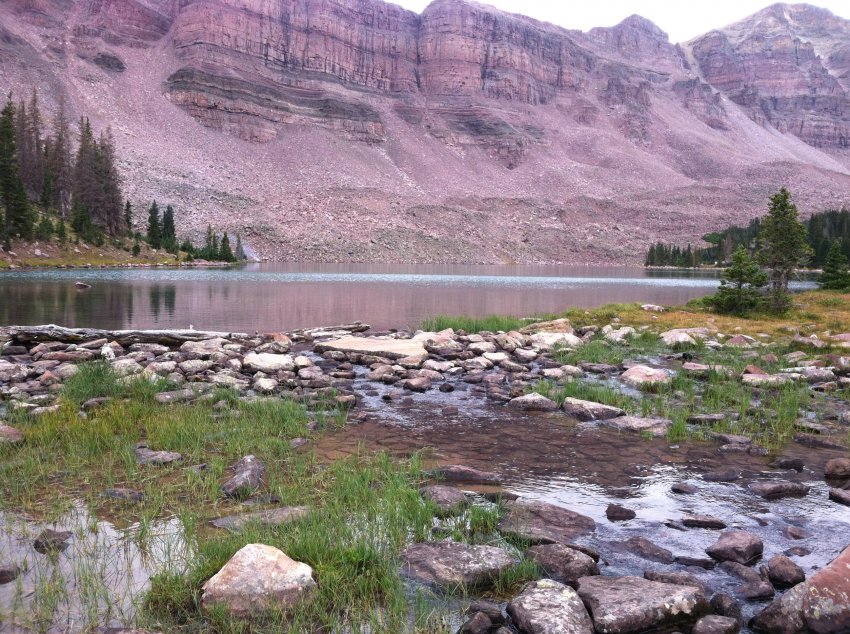 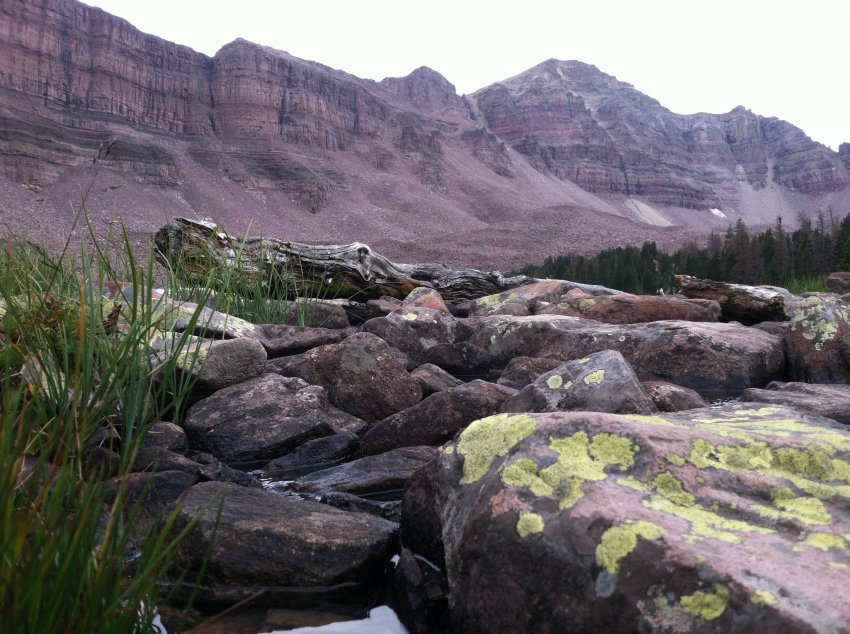 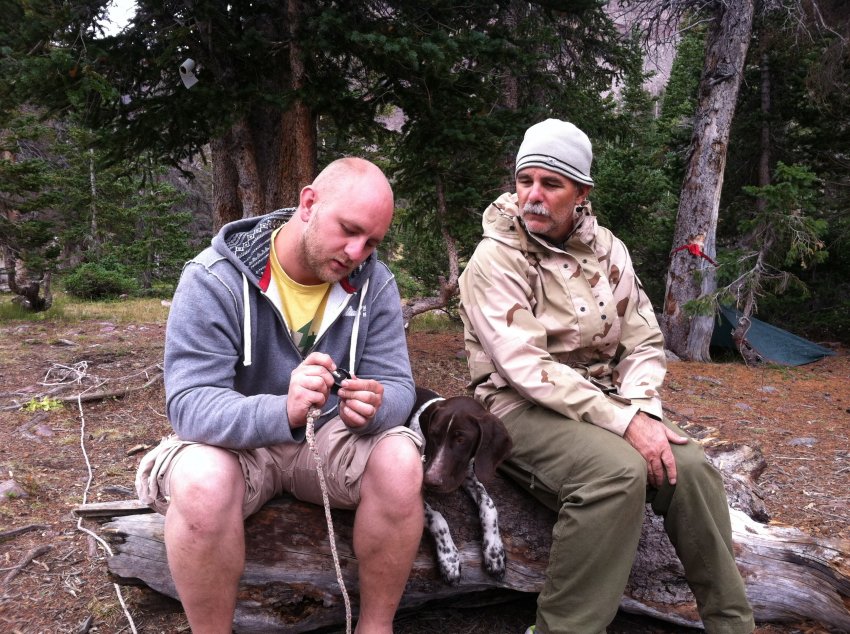 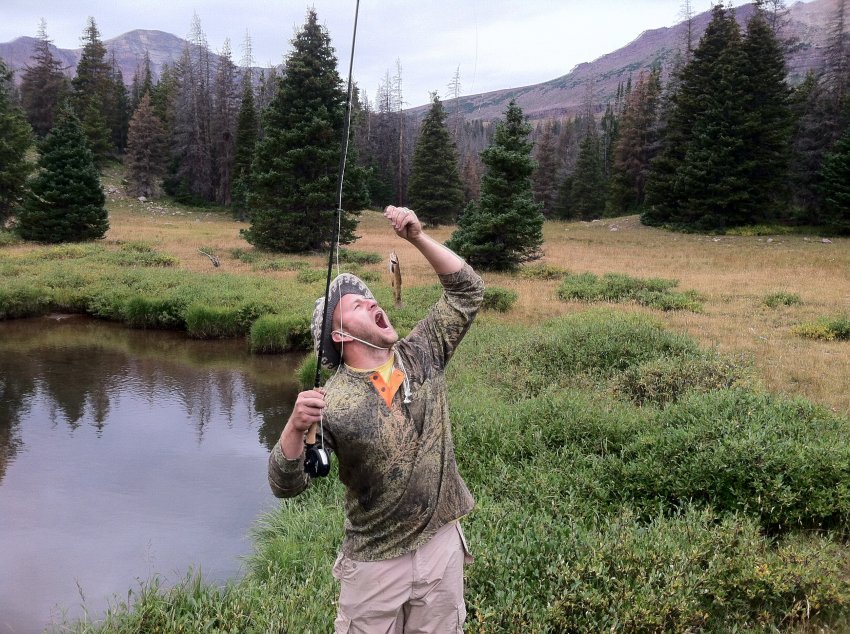 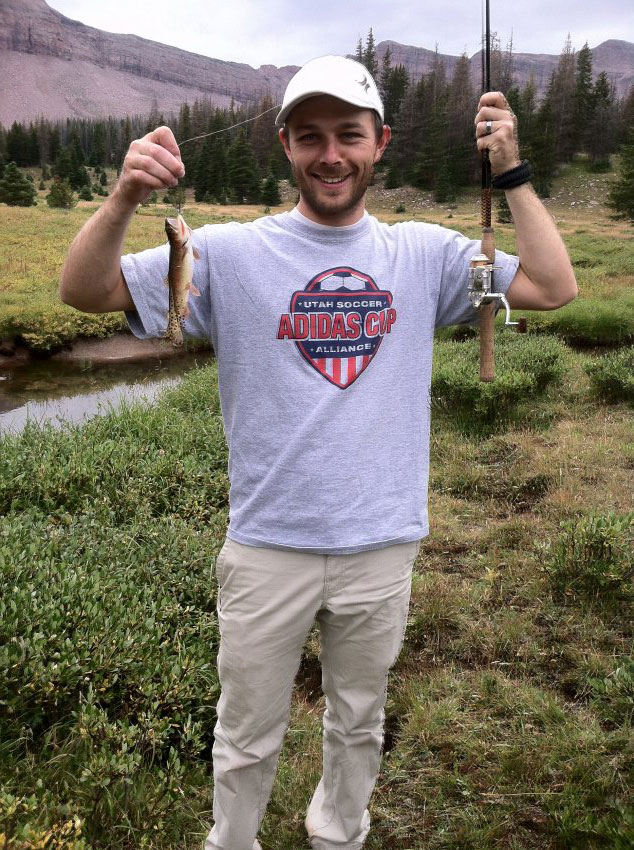 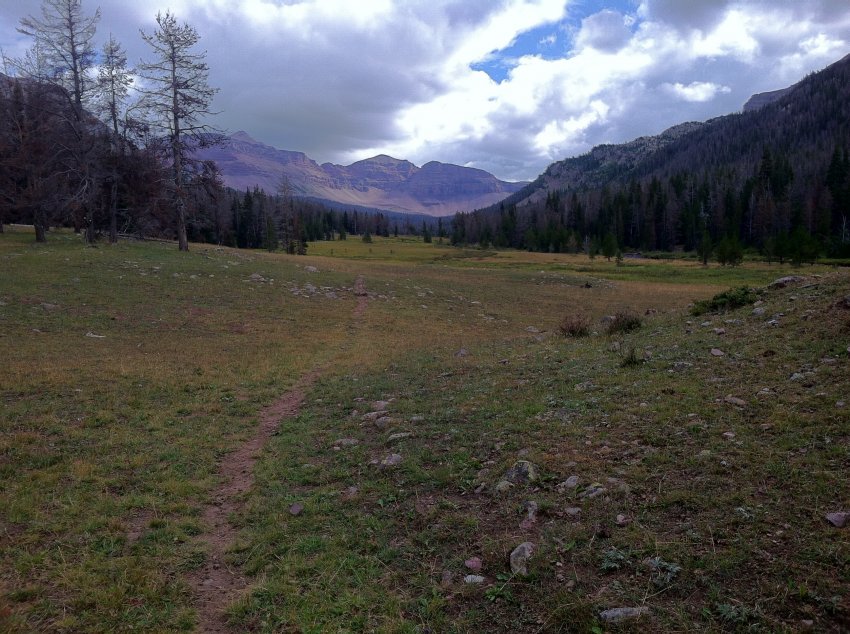 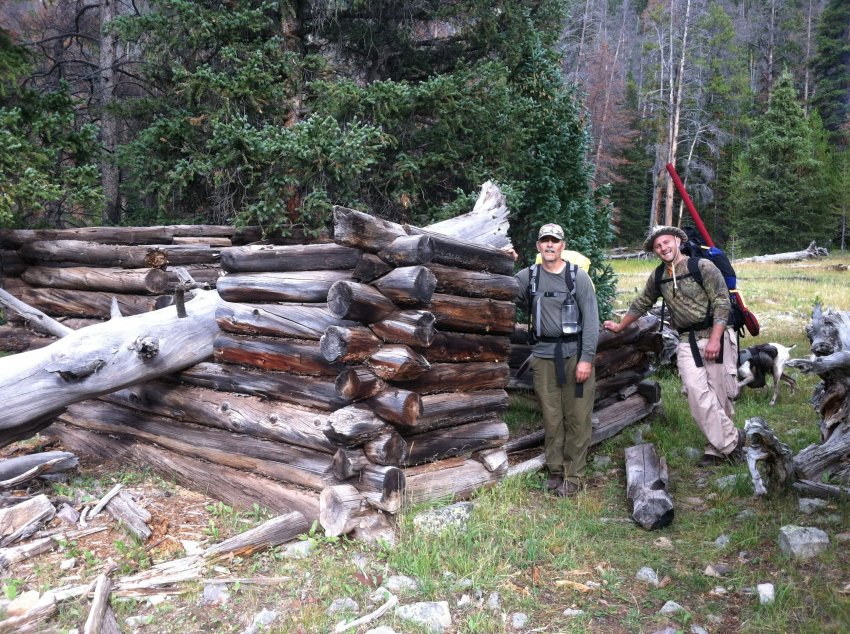 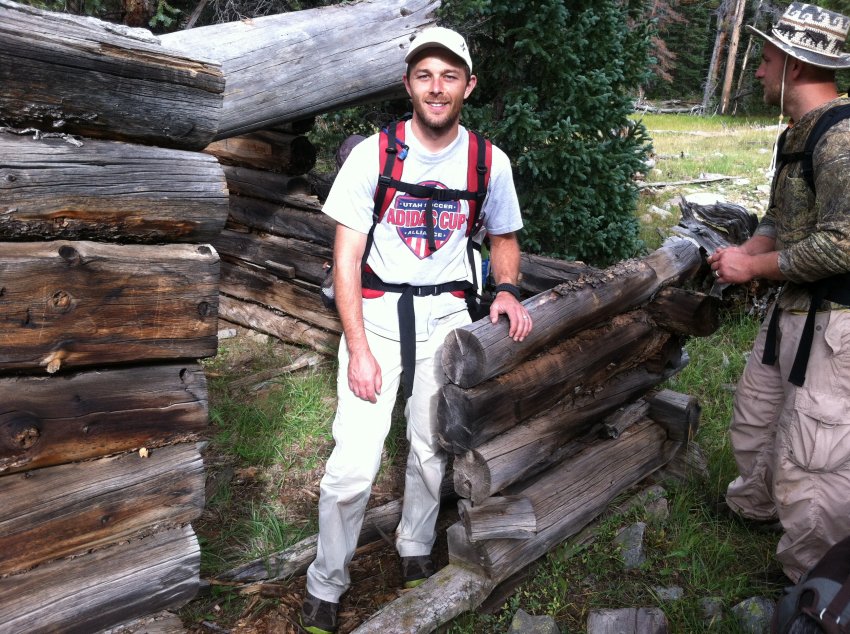 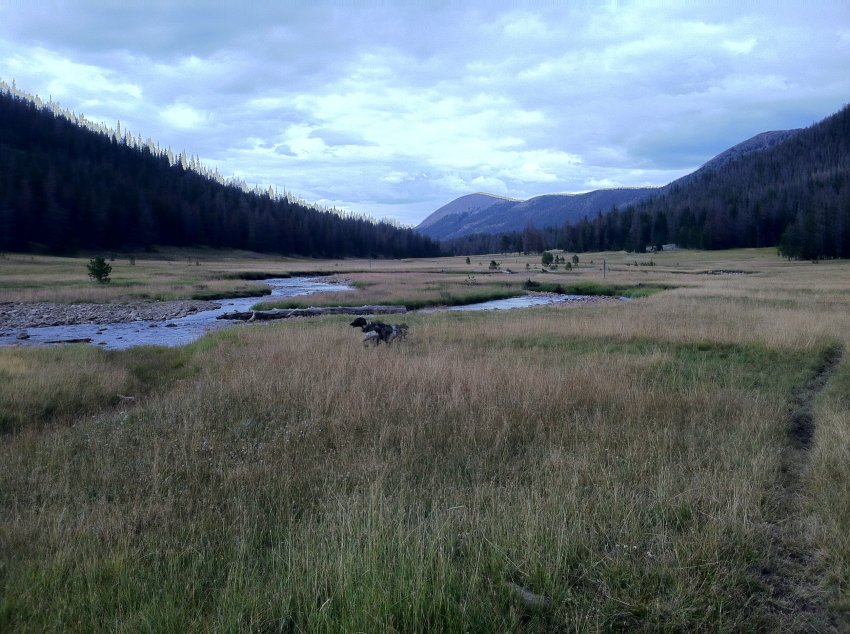 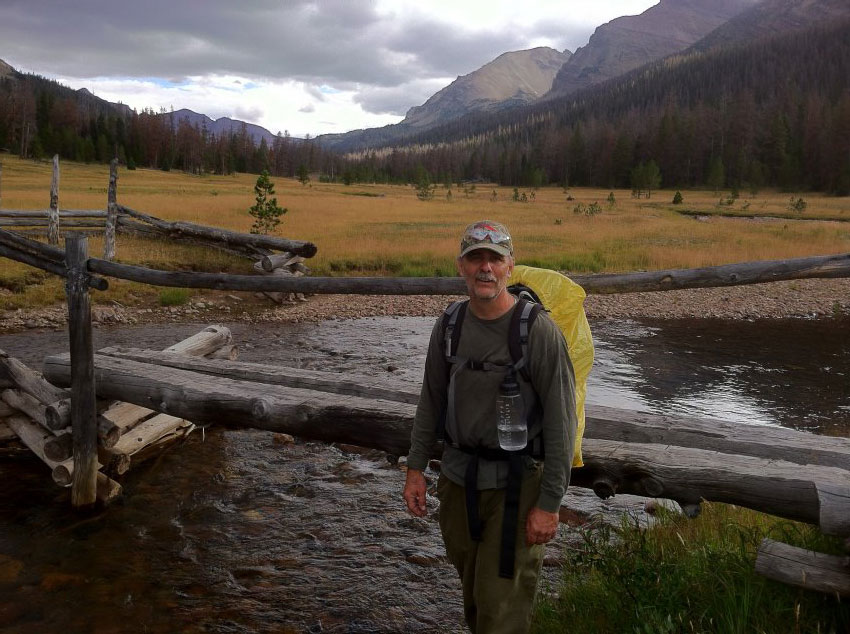 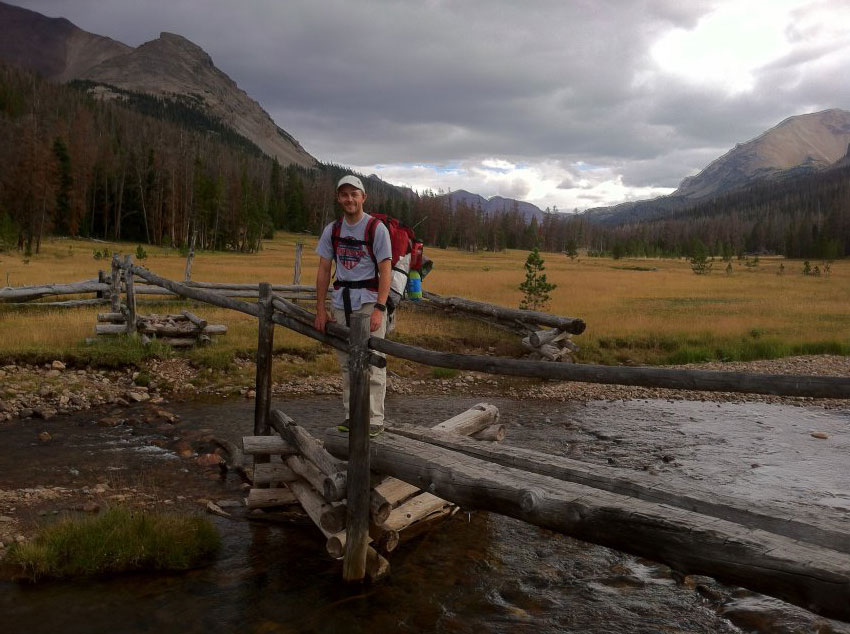 
Blake Pulver said:
Sorry for the upside down and sideways photos not sure how to rotate
Click to expand...

Fixed it for ya!
IG: @backcountrypost

Thanks Nick. Looks much better.
You must log in or register to reply here.
Similar threads