This place would be great for an overnight-er during the middle of the week due to the crowds. However coming down back to the trail head from the basin with a full pack would kinda suck on the knees. Very rocky. Not to mention there is a high chance your vehicle will be broken into overnight. Granite Falls, the nearby town, doesn't have the best reputation and there have been tons of break ins on the Mountain Loop Highway. Would absolutely recommend for a day hike though.

Once i got to Foggy Lake I did some off trail scrambling up to Foggy Pass. Which was kind of a boring let down but there looked to be a cool flat spot for 1 tent and a good angle of attack for Gothic Peak. It looks like you can easily descend from Foggy and ascend Headlee near Vesper Peak but I wouldn't sacrifice the slog personally. The mountains in that direction aren't the most inspiring compared to the ones off of highway 20 or 2. Still was kind of worth it for the workout and to look into the heartless steep forests where that lady went missing last year. 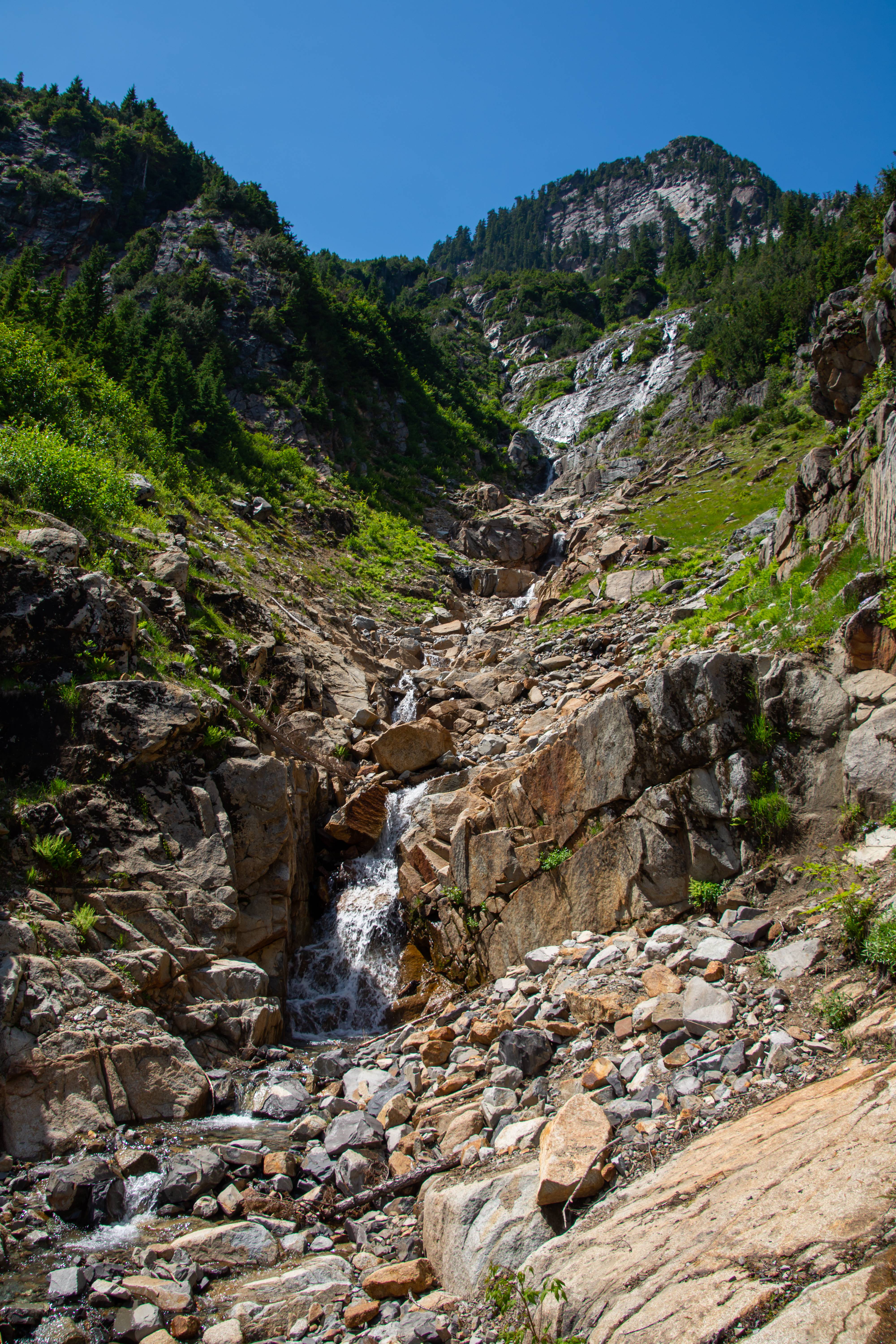 Some cascades on the way up. 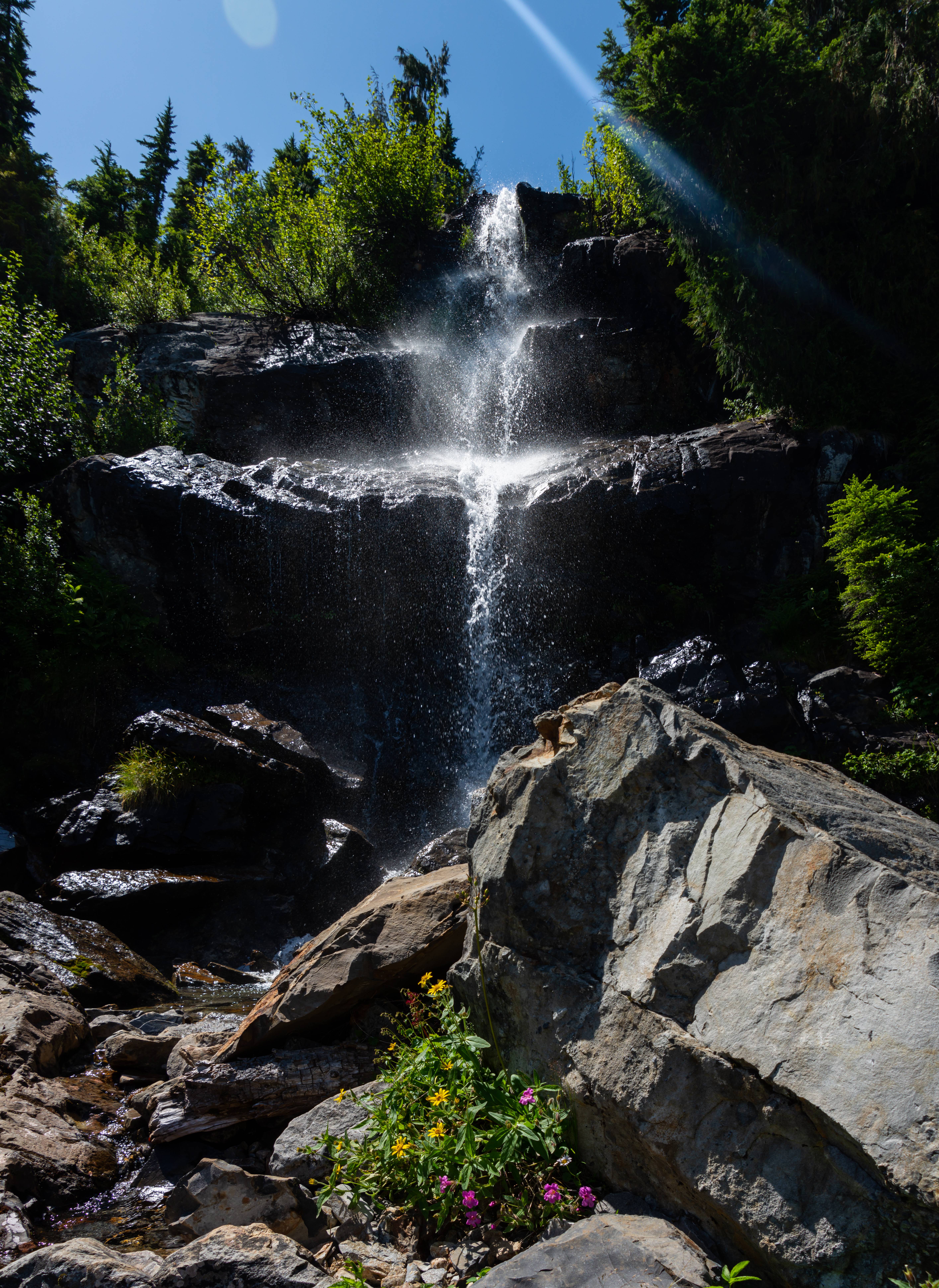 It gets "steep" after this waterfall. 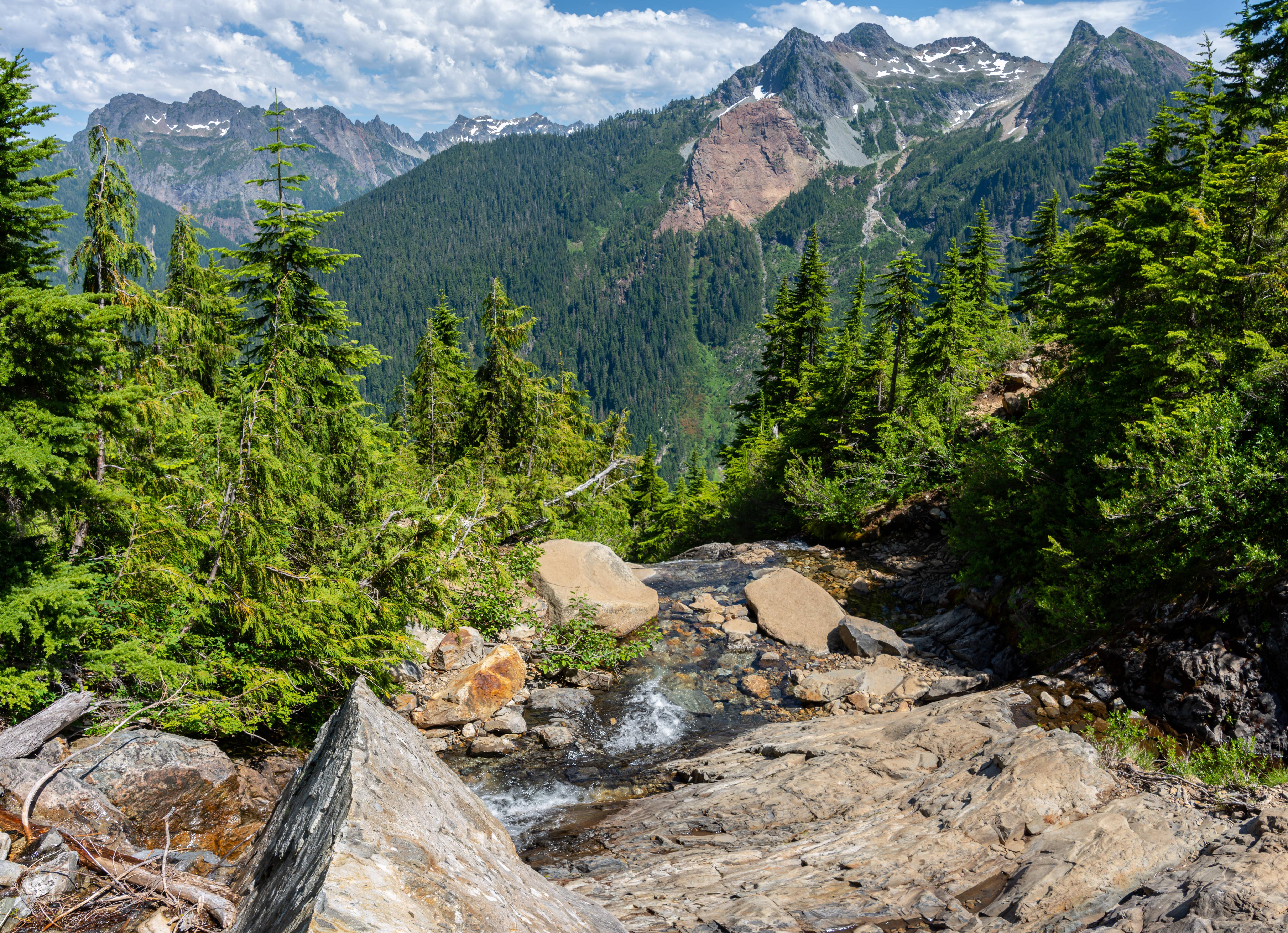 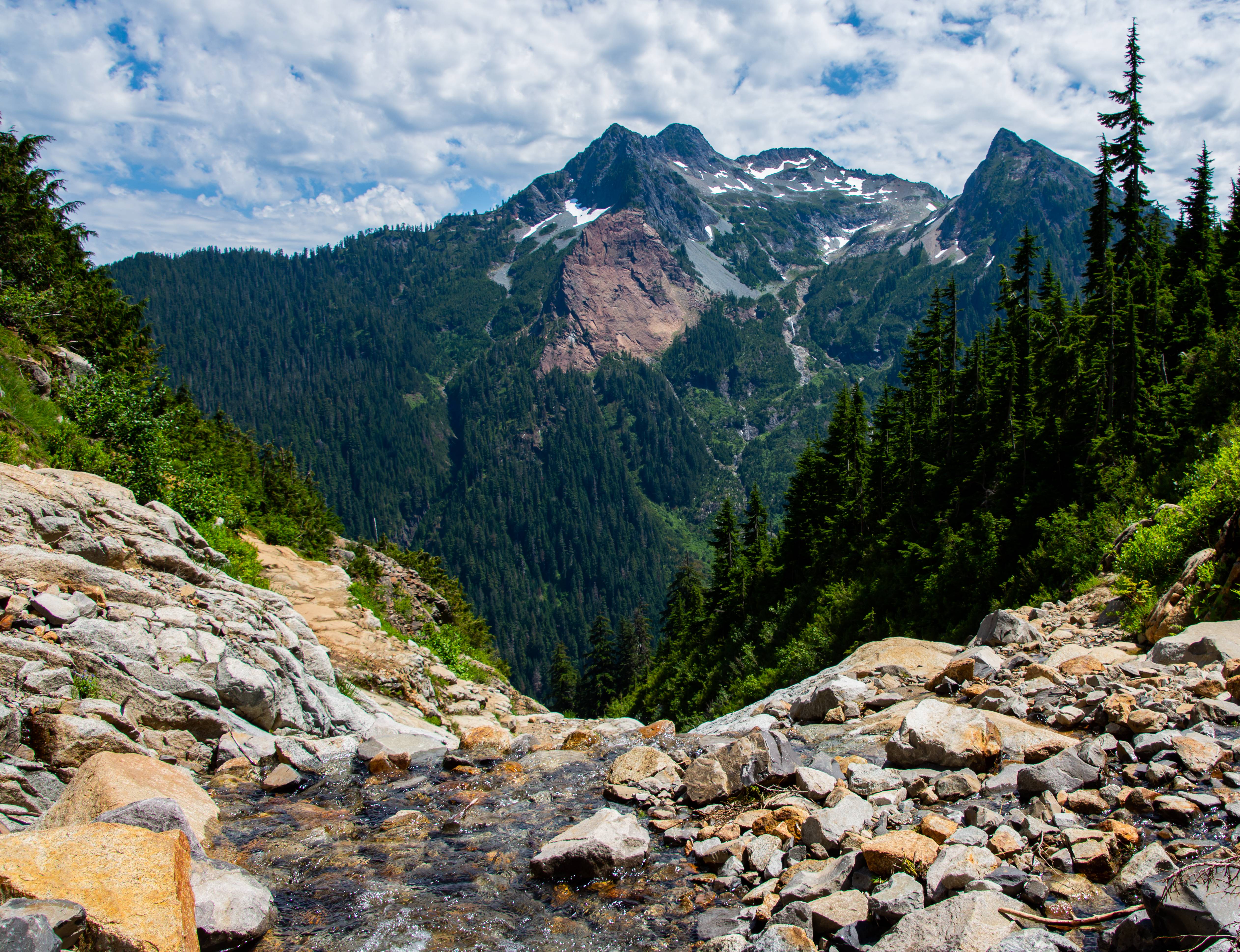 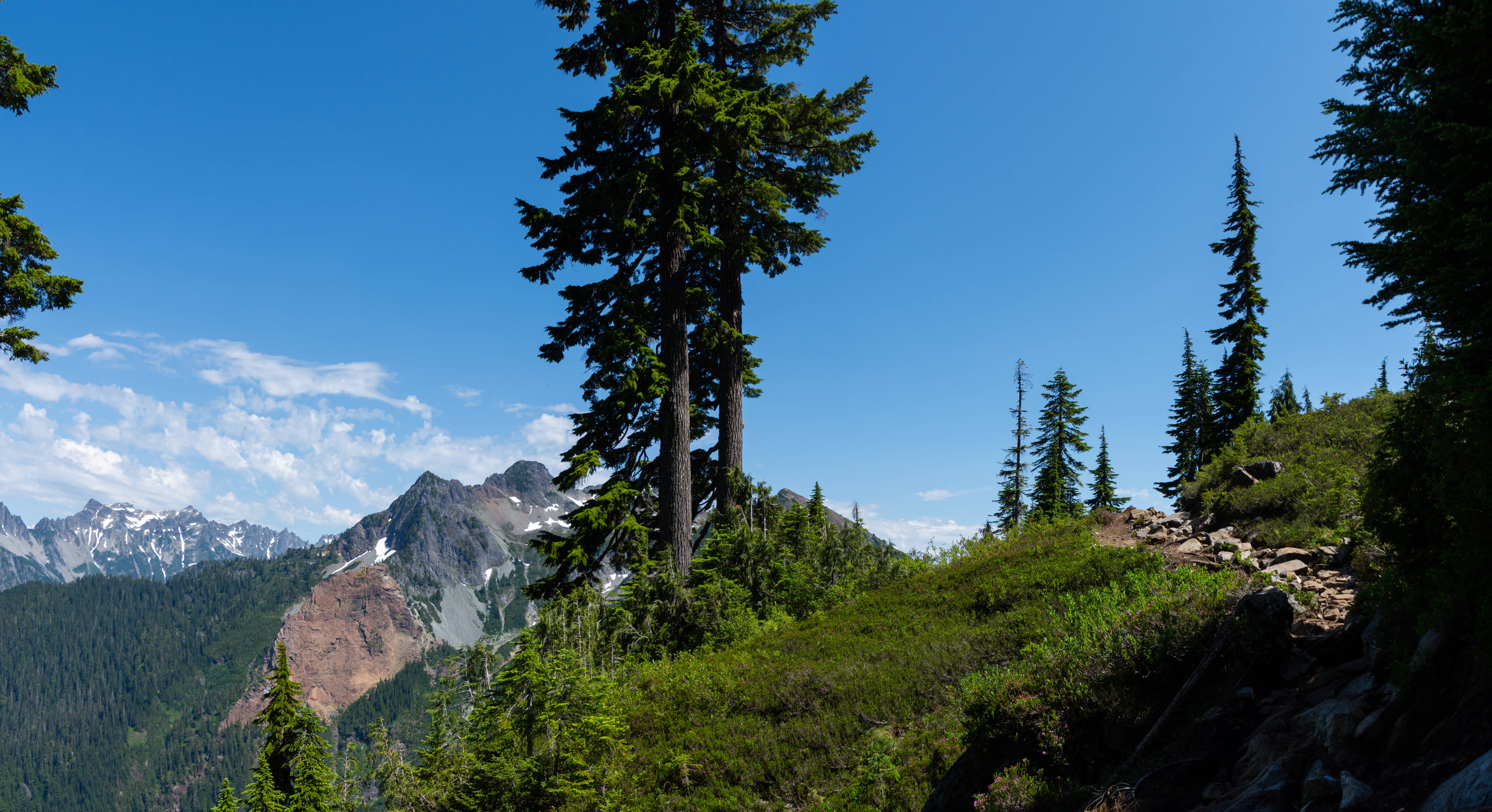 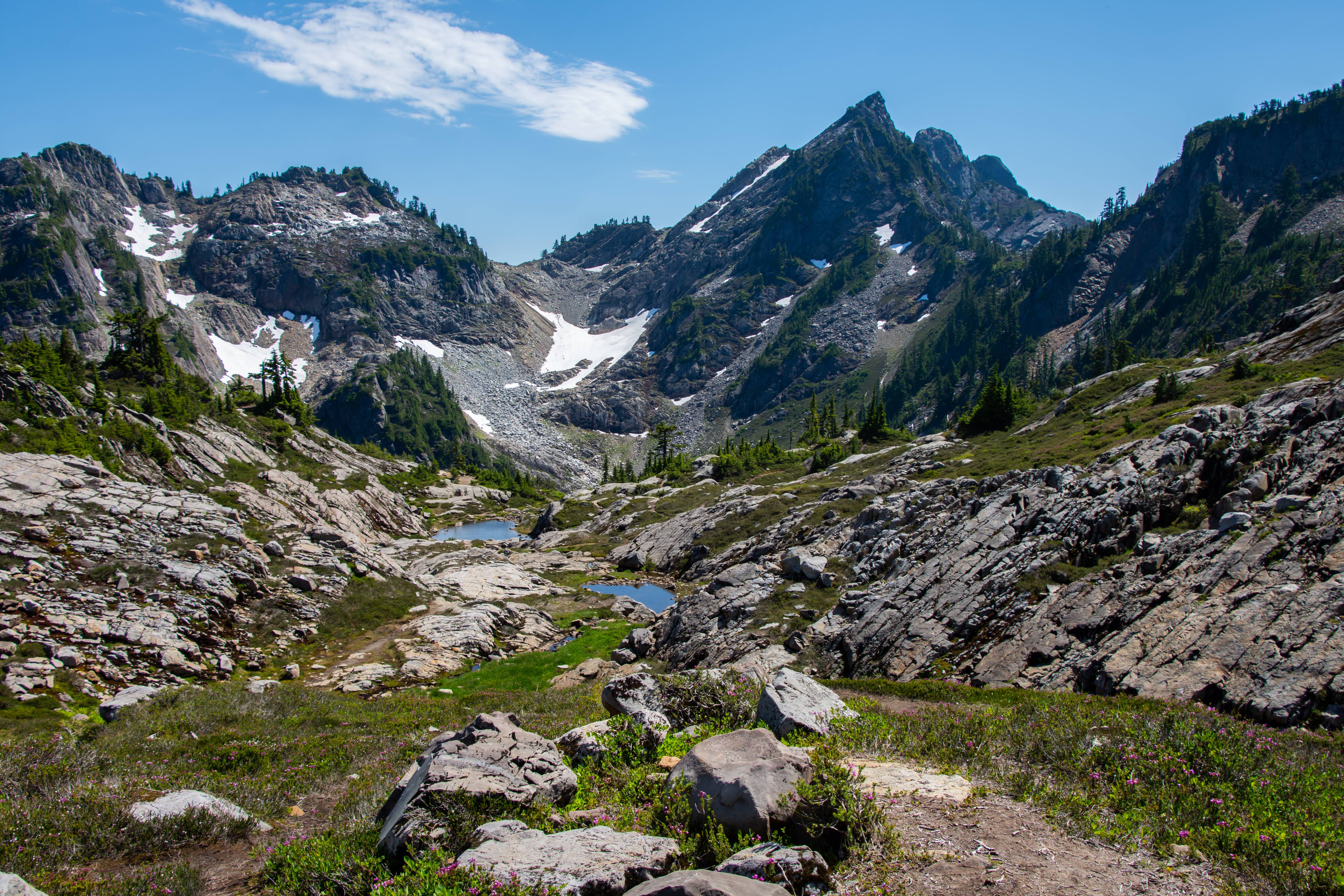 Made it into Gothic Basin! Time to drop down to those tarns then climb right. 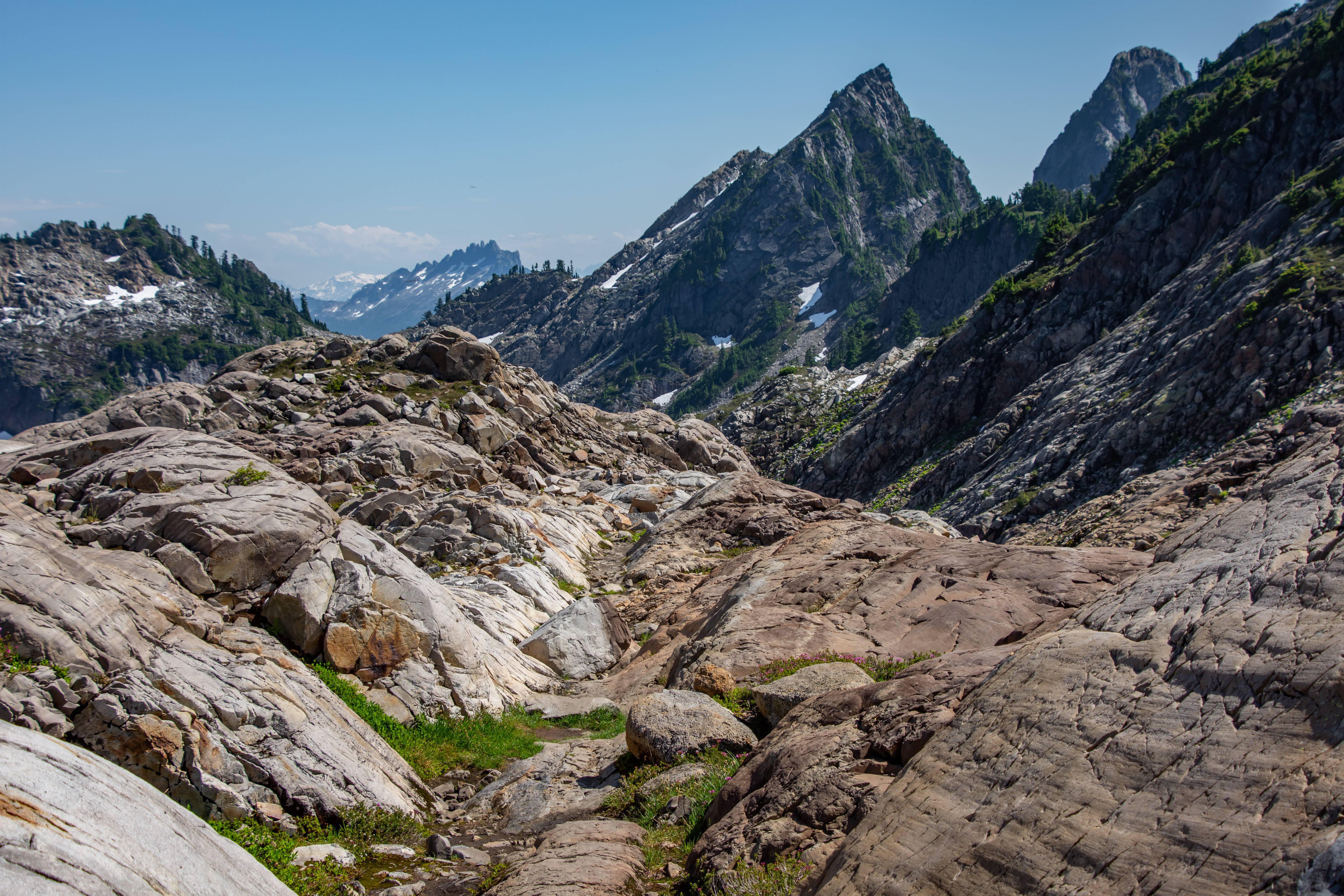 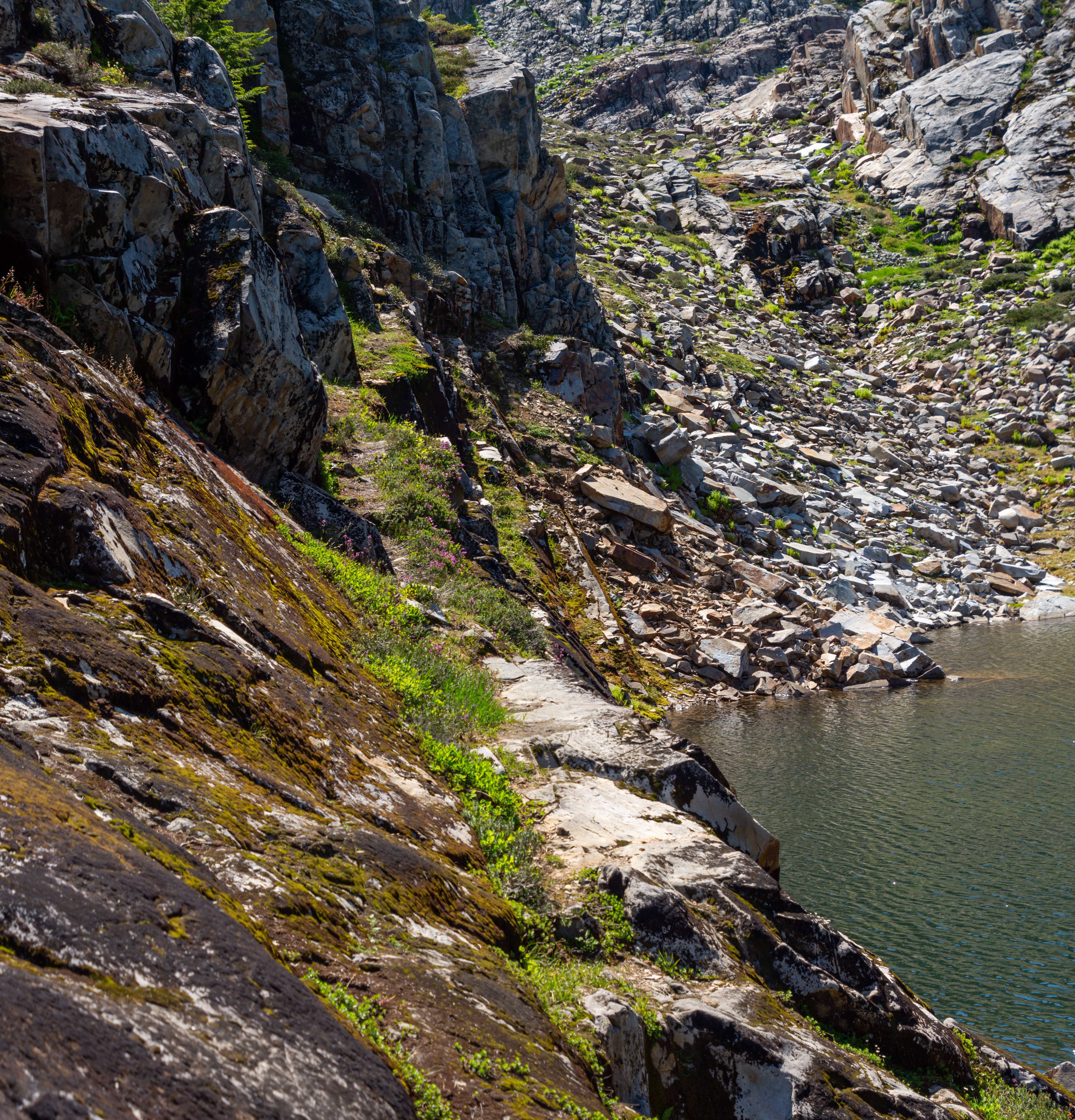 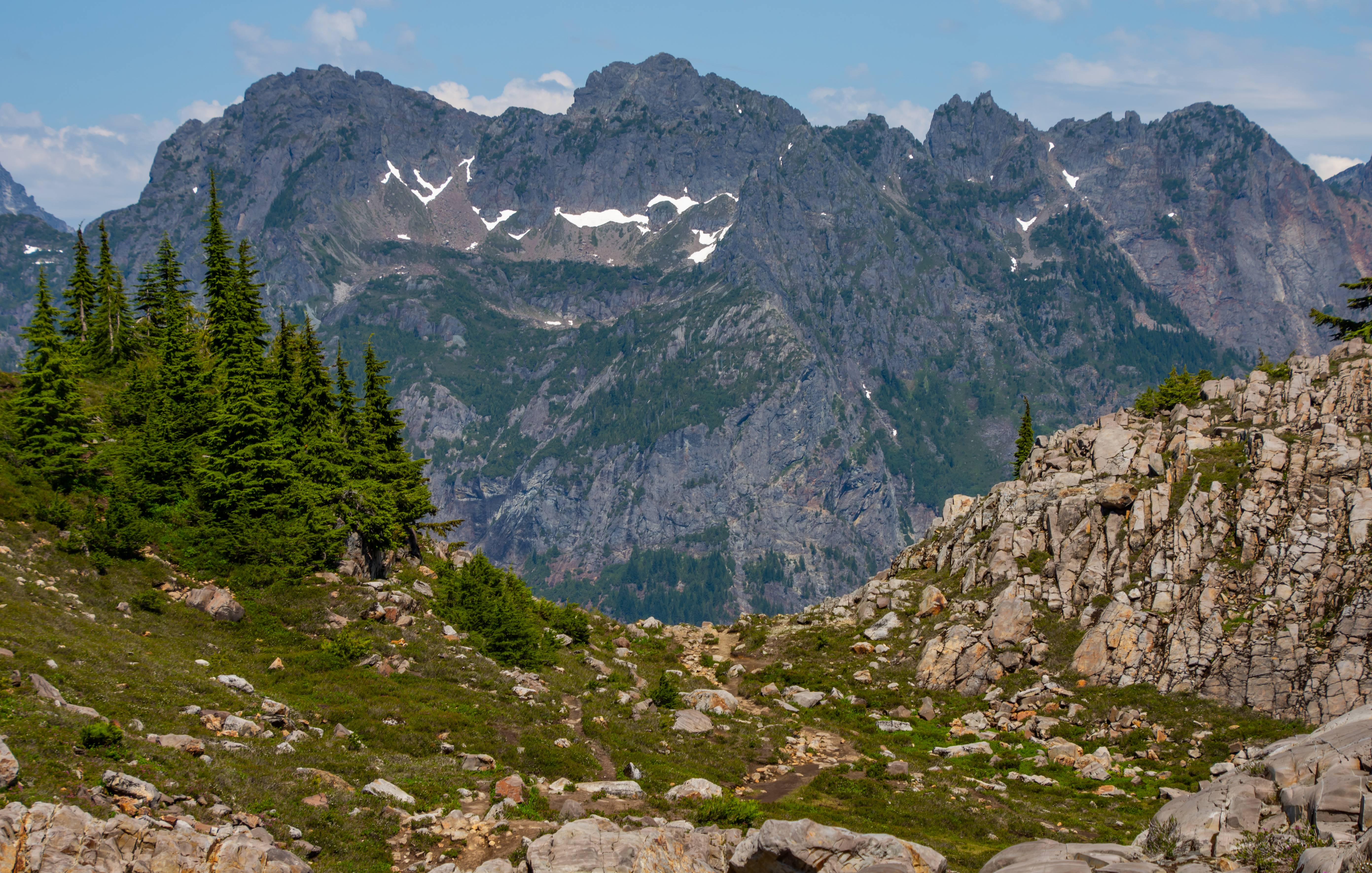 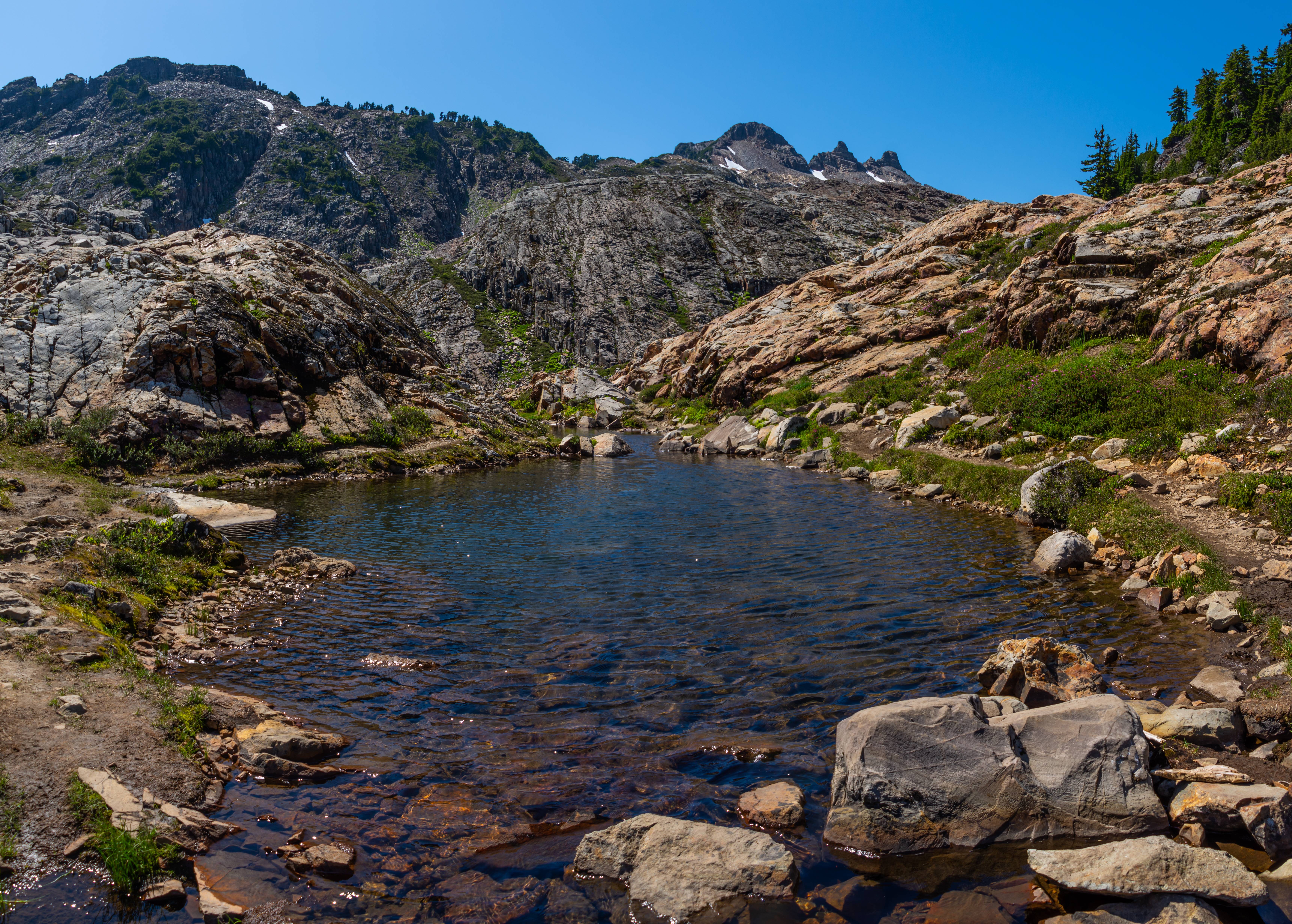 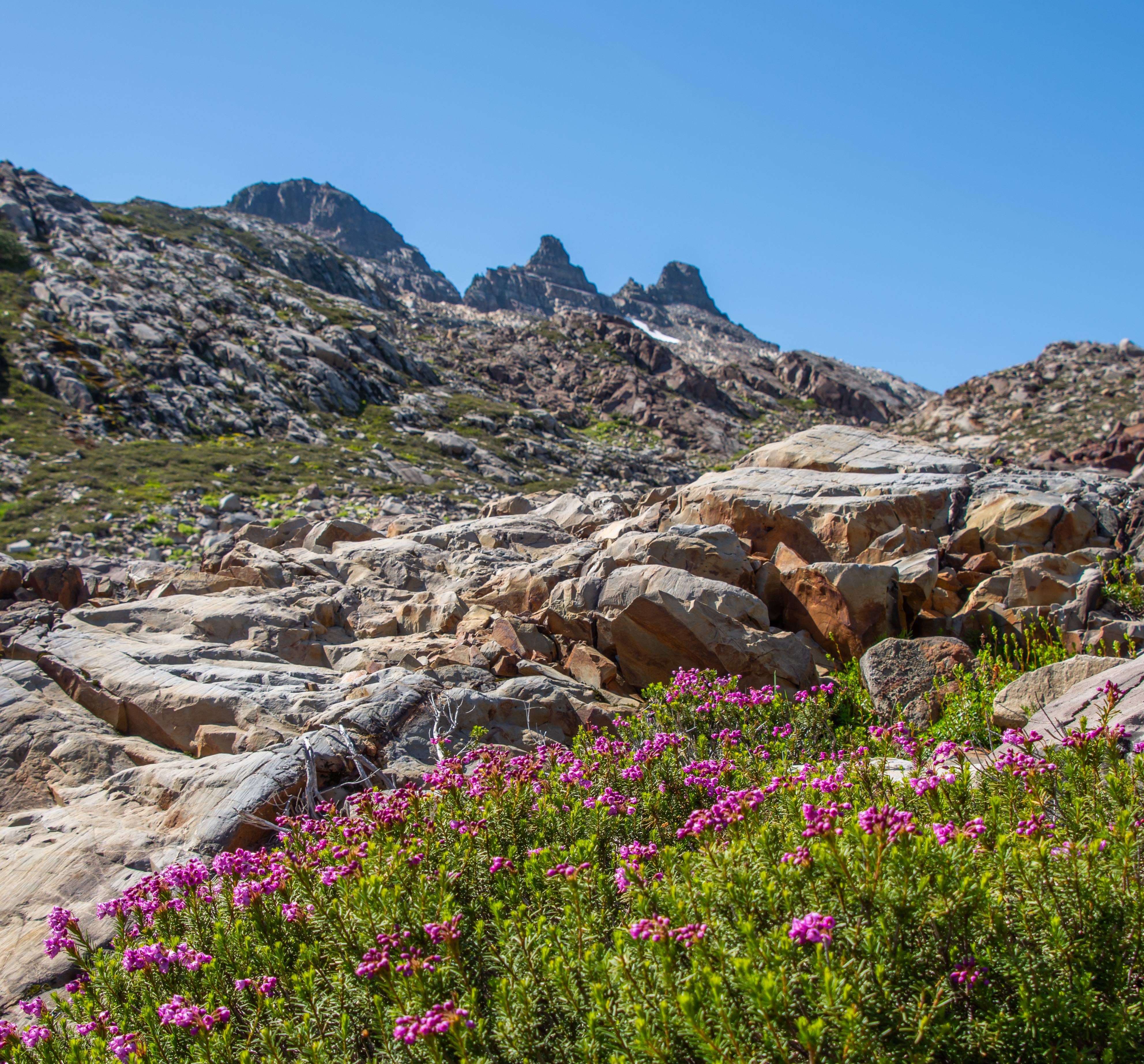 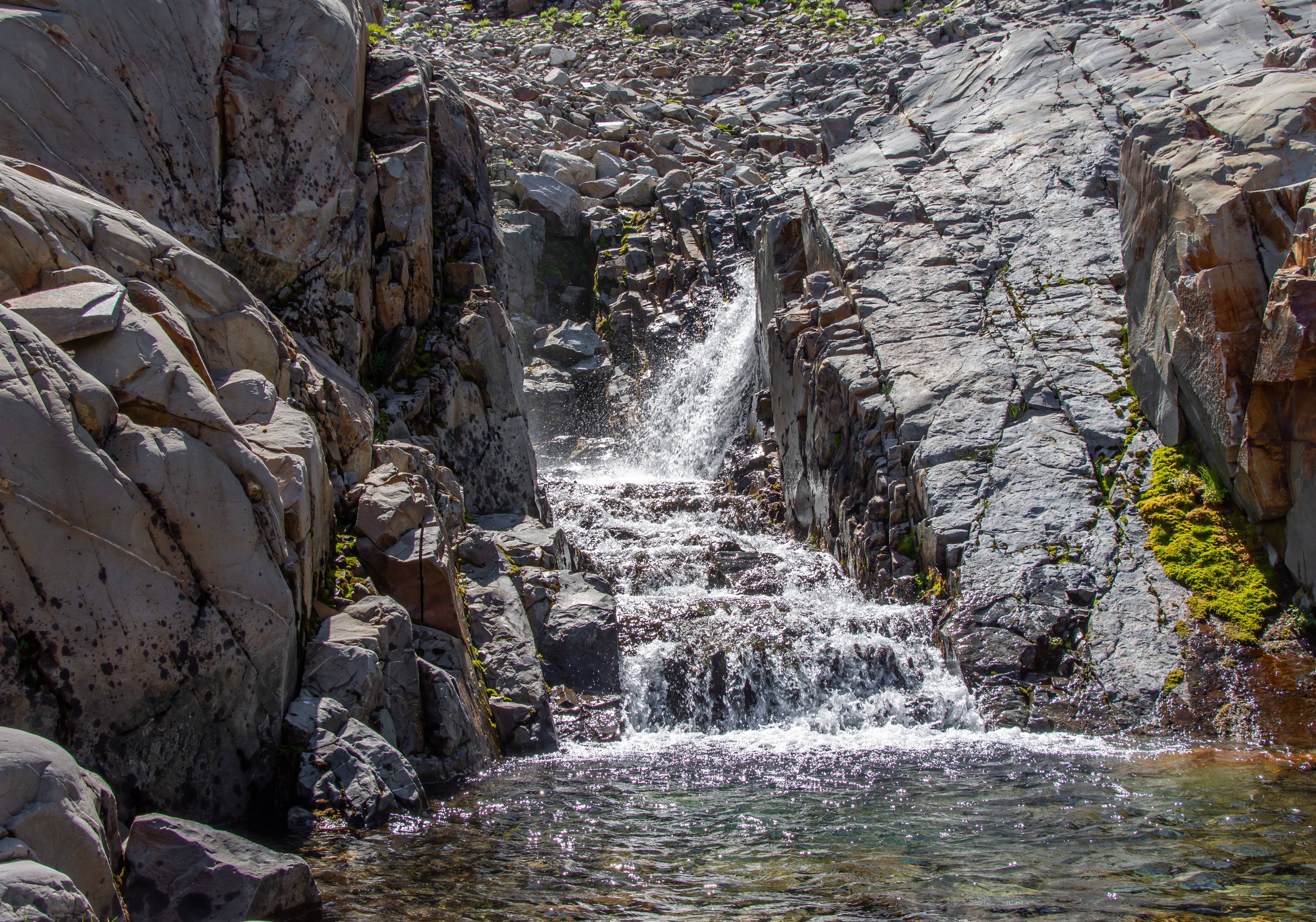 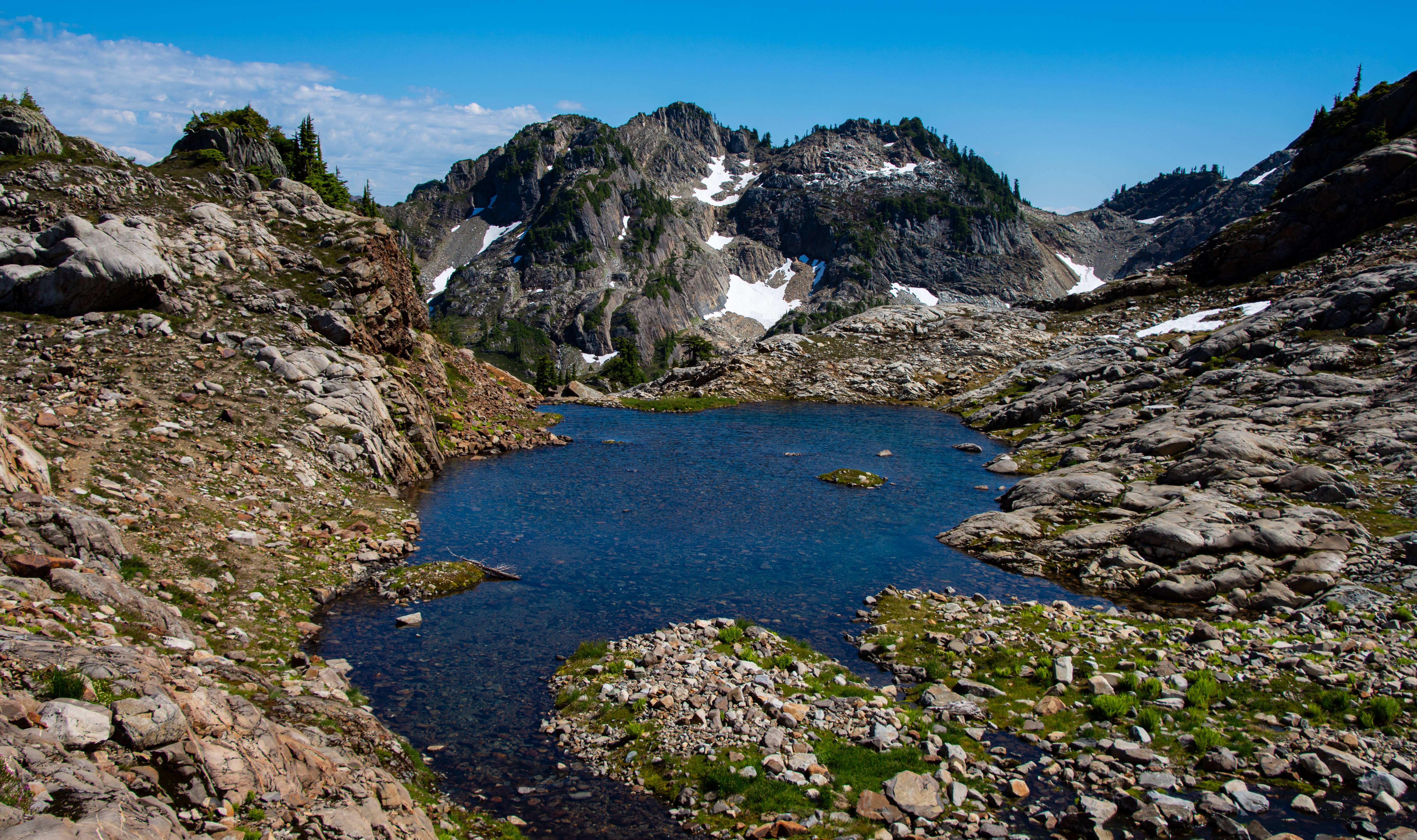 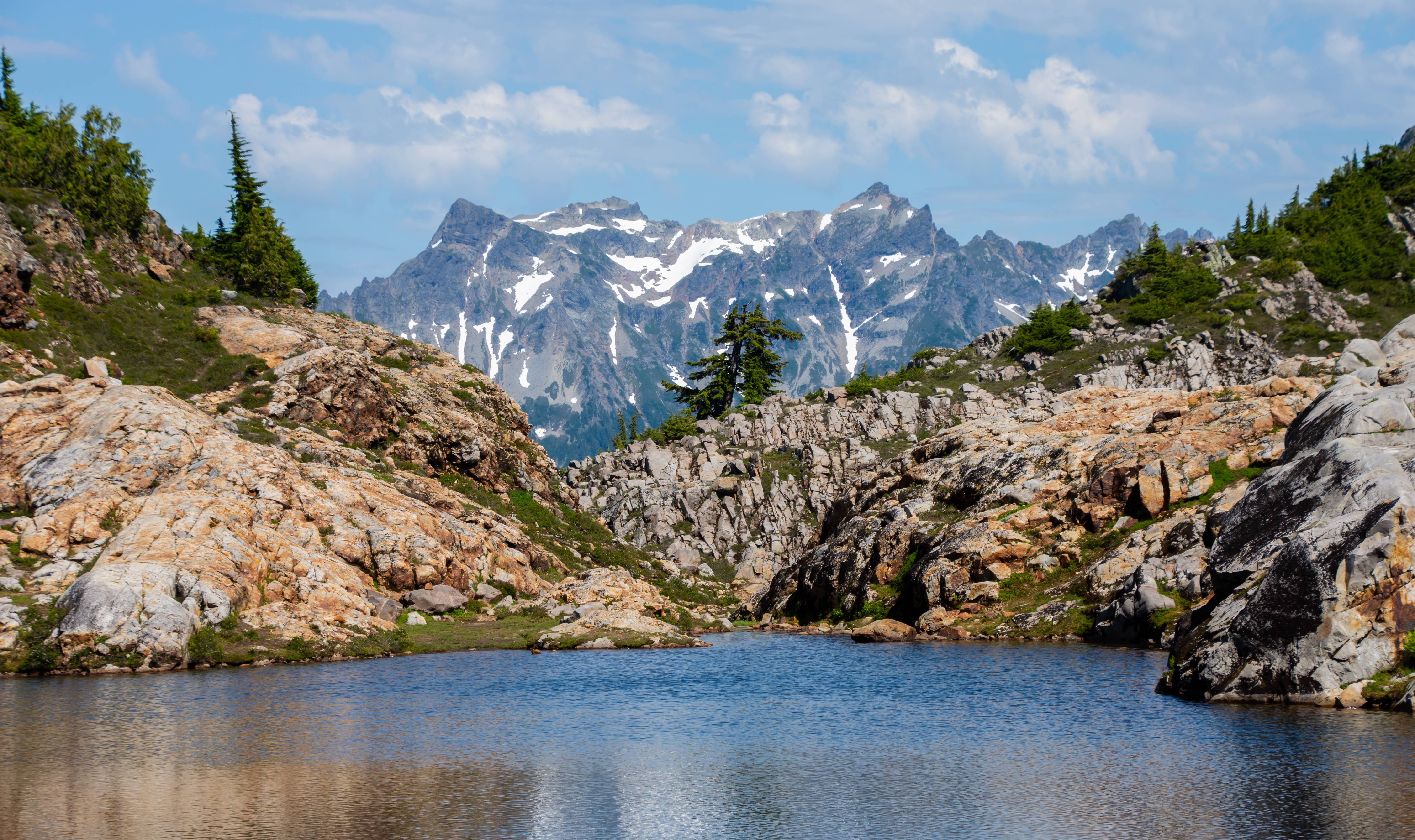 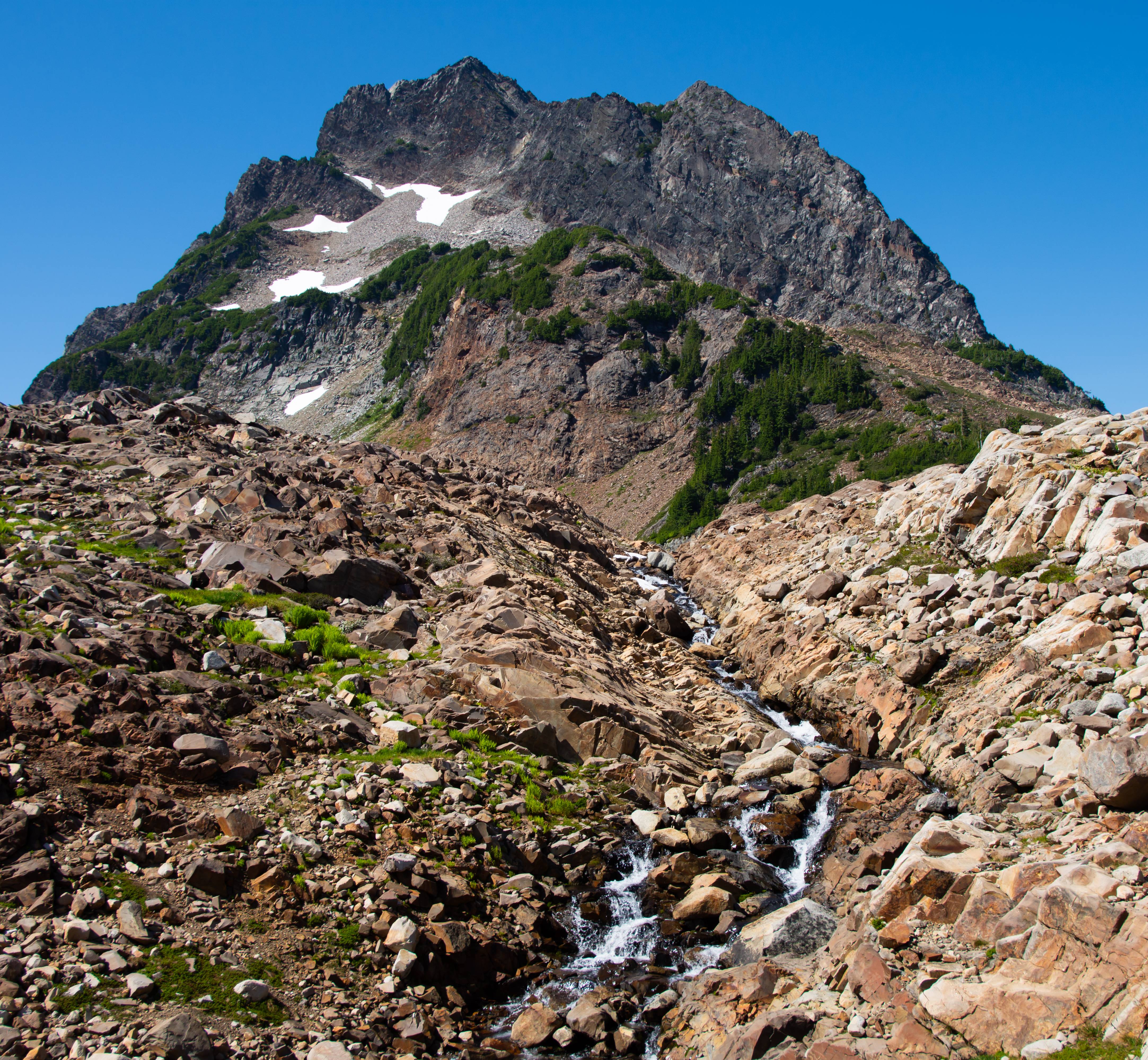 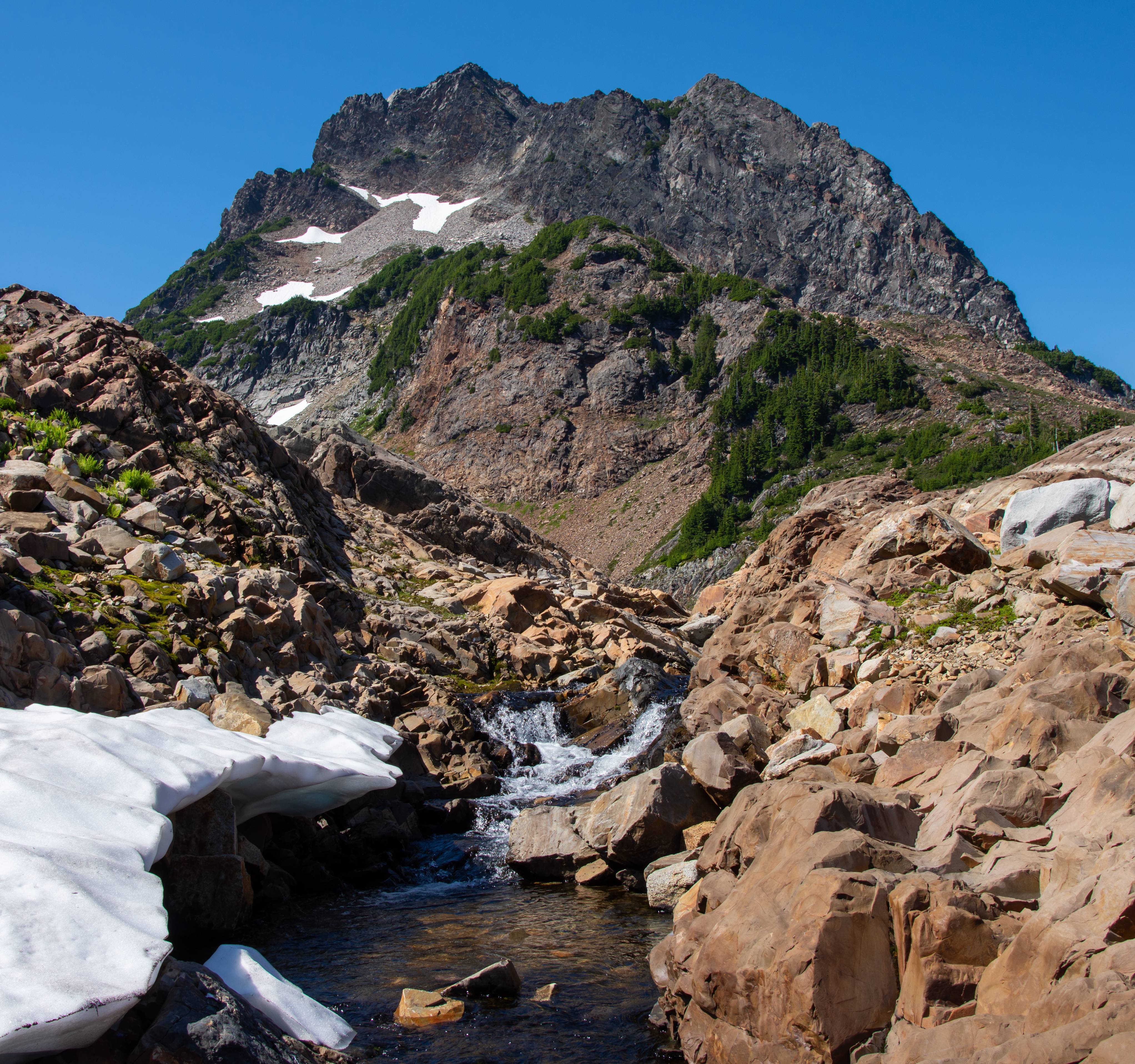 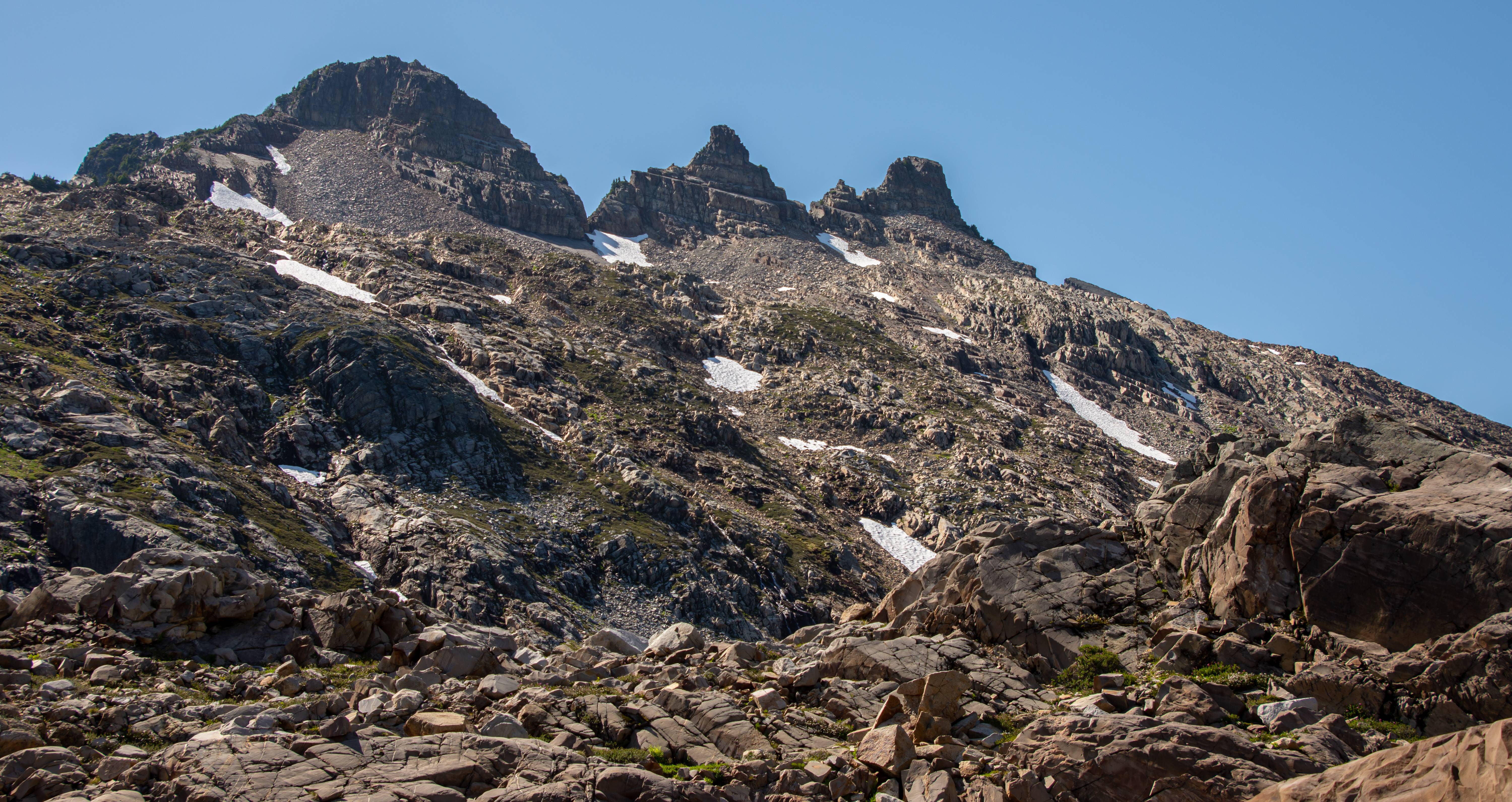 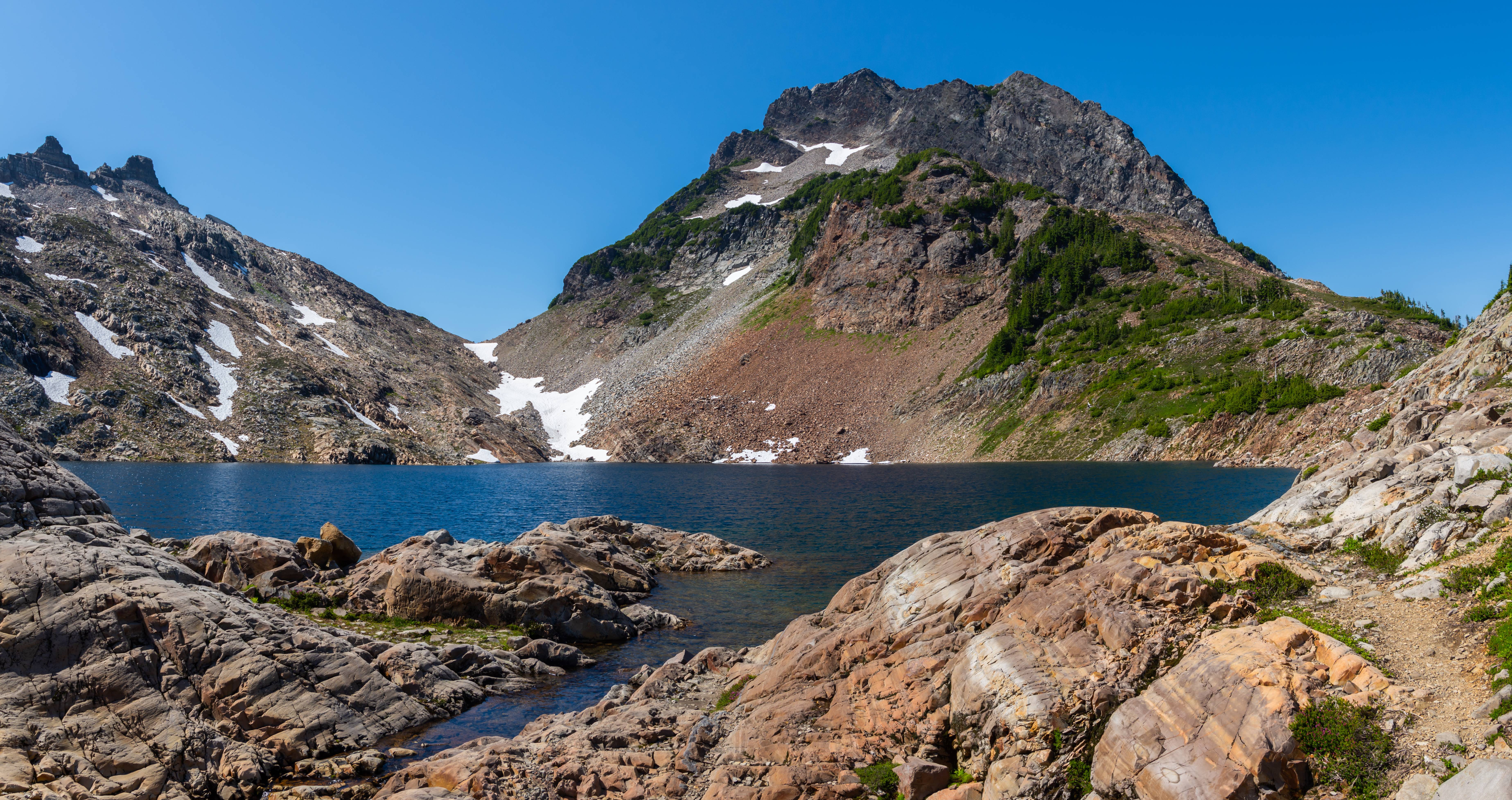 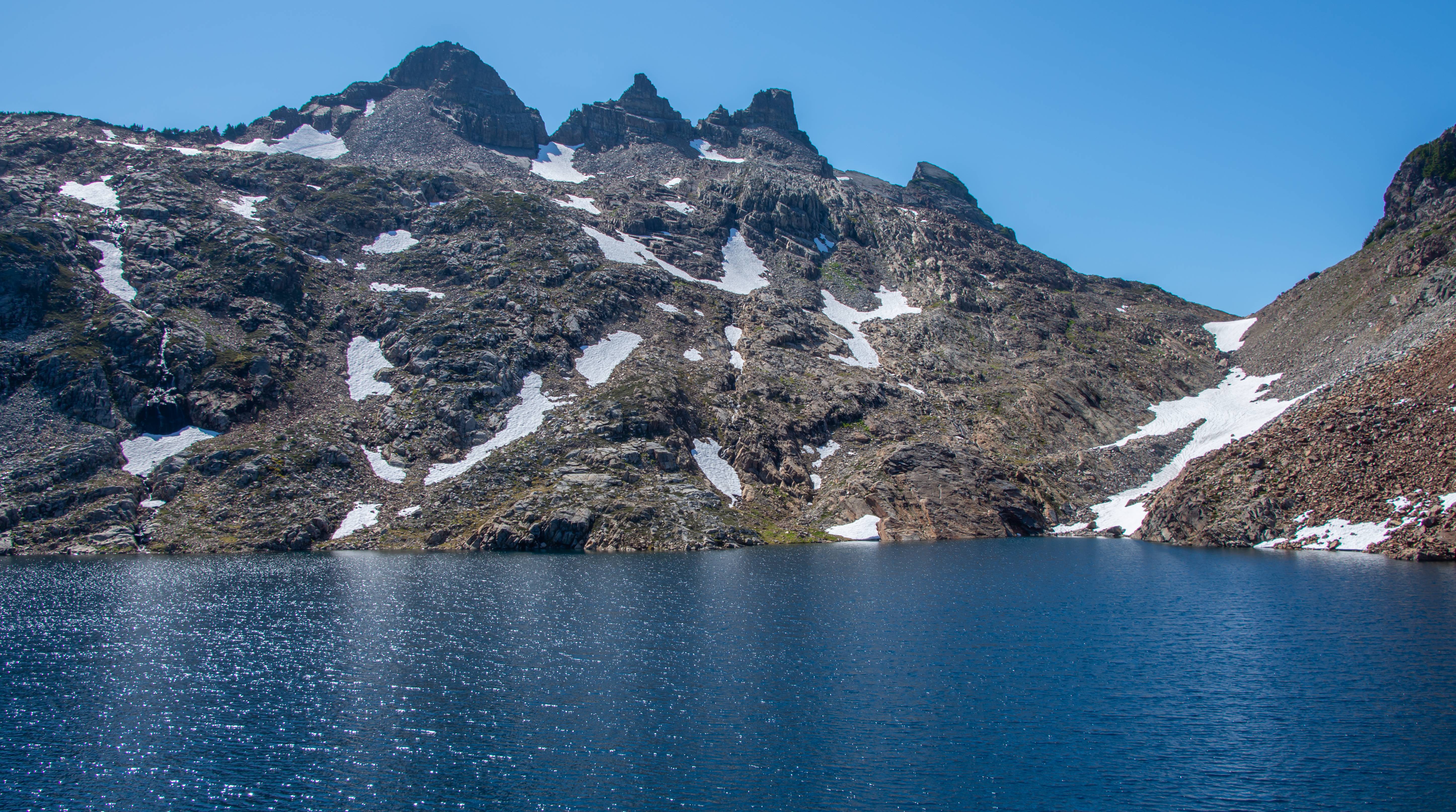 Other side of the lake. Headed off trail to Foggy Pass. Skree scramble underwayyy 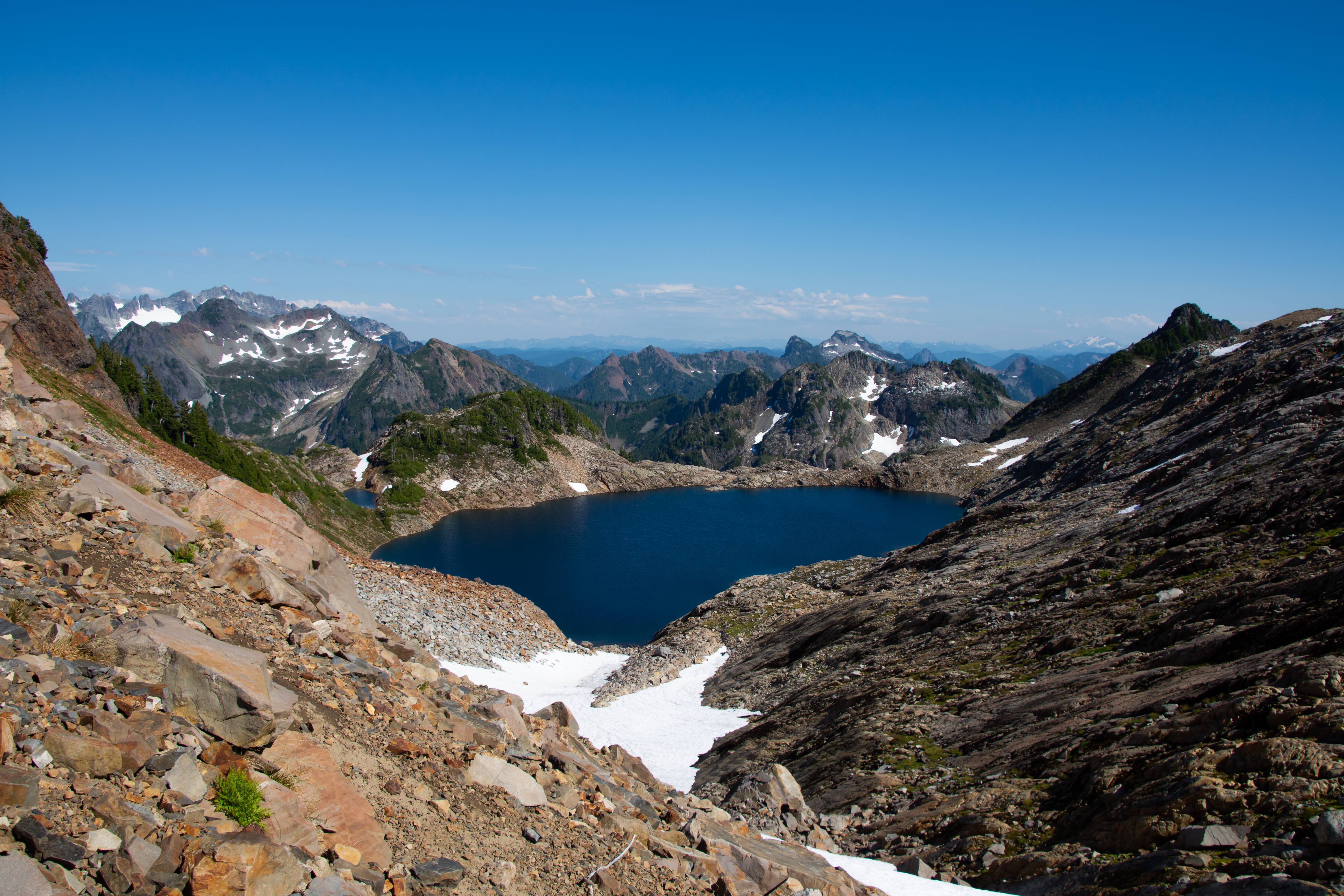 Almost to the top. 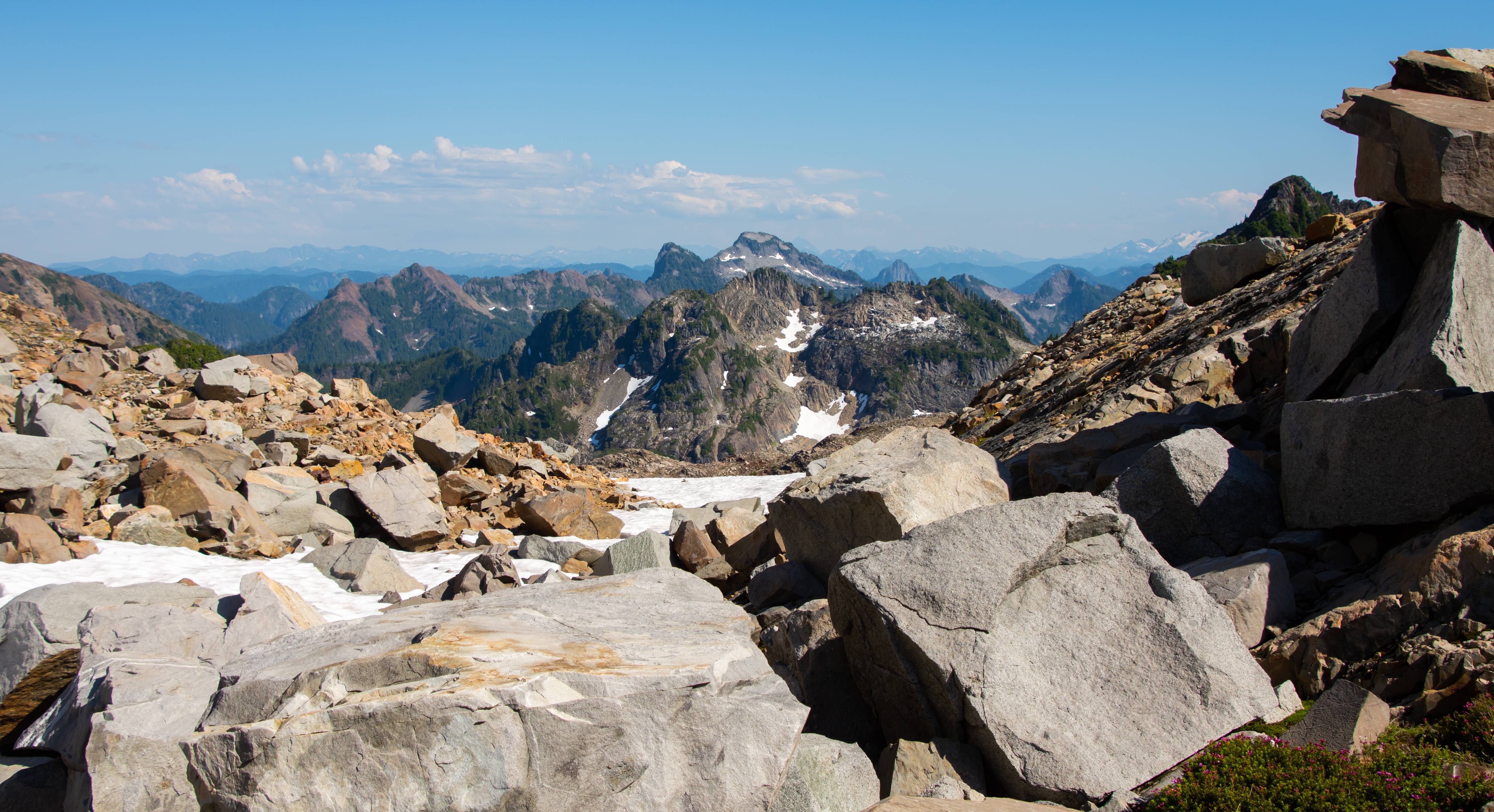 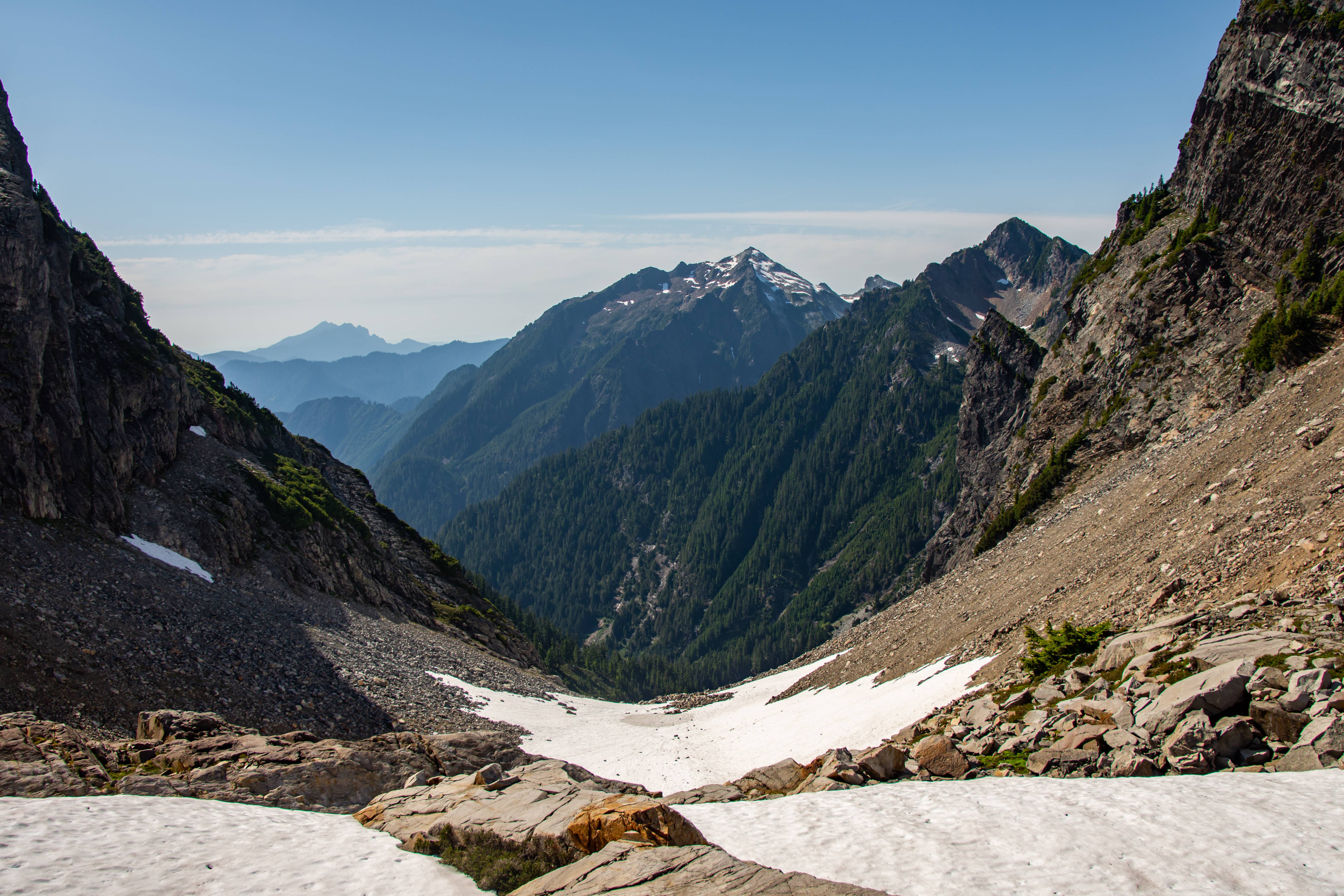 ....3/10 pay off View leaves a lot to be desired. But yeah, down in that valley is where the lady last year went missing. 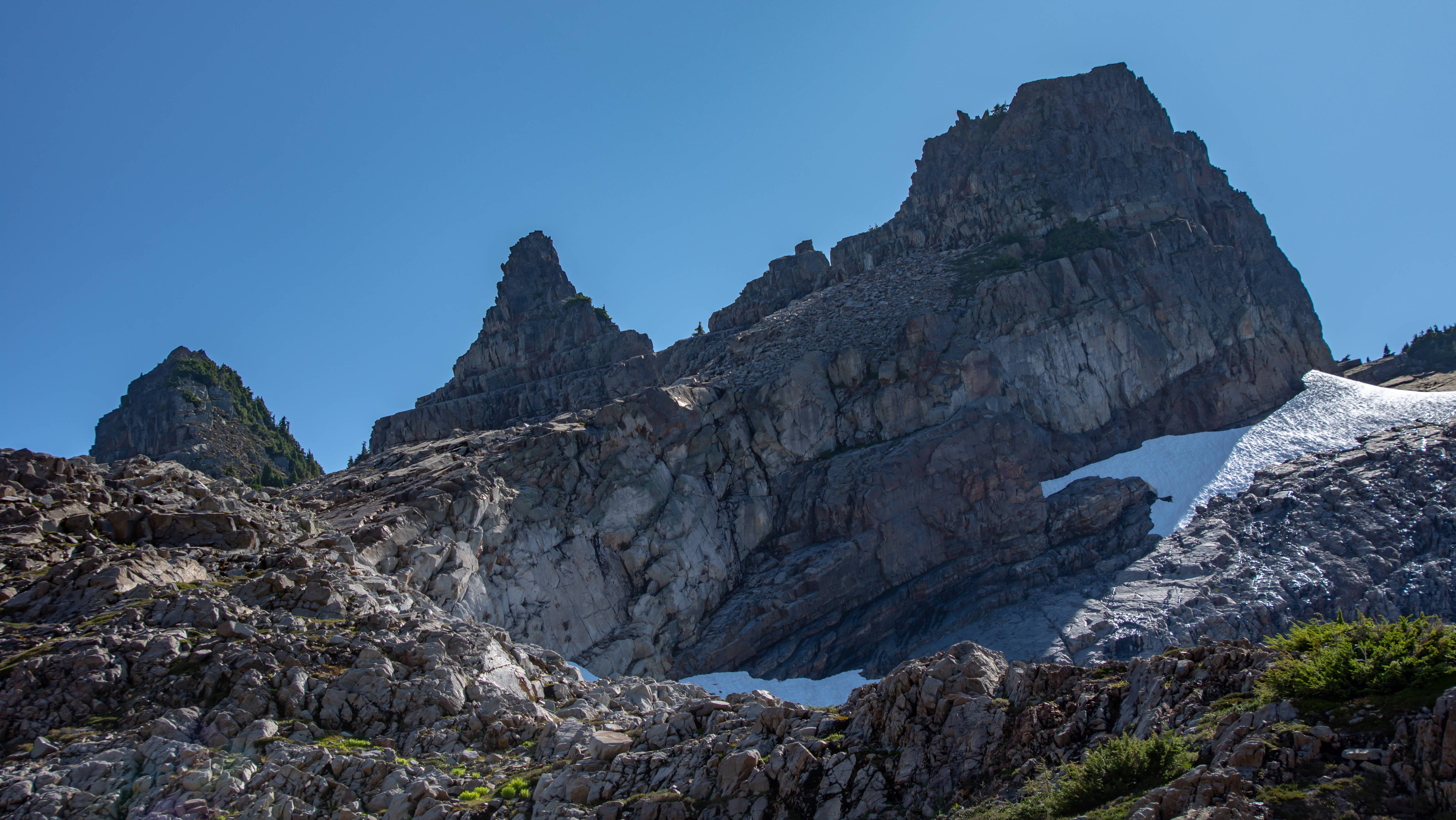 At least the view right below Gothic peak was cool.


Headed back down I almost dropped my GPS off a cliff. That would have made me sad.
-----
My favorite part about mornings is greeting every spider that traveled across the trail that night, with my face.
Check out my Video Trip Reports and Timelapse videos!

Why is everything so beautiful out of California? Is everyone editing their photos to look like this or places like this are real...? Lol So beautiful and clear!
I know of some high break-in THs and the rangers just advise me to empty out my car and leave the windows open before hiking... *forehead slap*.
Thanks for sharing!!
You must log in or register to reply here.
Similar threads