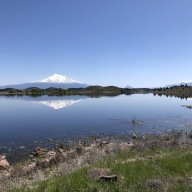 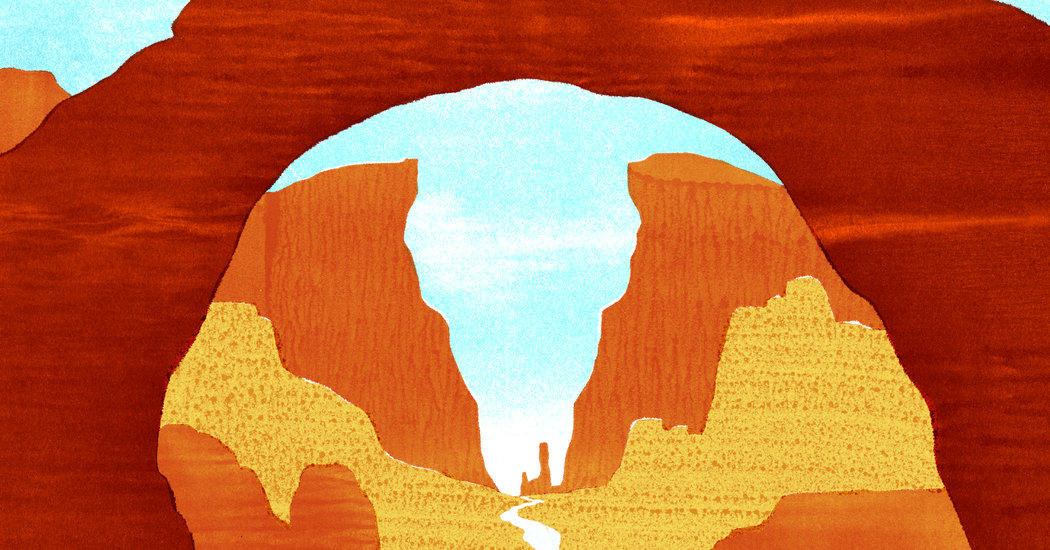 The Trump administration has struck another blow to common-sense management of public lands in the West. Virtually all the spectacular country neighboring the Escalante River in the Grand Staircase-Escalante National Monument in Utah will be reopened to cattle grazing, thanks to a new plan for managing the monument released by the Interior Department last month.

The move manages to be both anti-rancher and anti-environment.

Without justification, the Interior Department’s decision upends a landmark deal between ranchers and conservationists that for the past 20 years has allowed the flora and fauna in the remote red rock canyons of the monument to flourish once again. This backward step threatens free-market solutions that have given ranching families across the West the financial flexibility to move to greener pastures.

Under that deal, which had been honored by the Clinton, Bush and Obama administrations, local ranchers voluntarily relinquished their permits to graze public lands in exchange for hundreds of thousands of dollars from conservationists.

Over the past few decades, similar deals around the West have sought to resolve conflicts between conservationists and ranchers running livestock on public lands by cooperation rather than confrontation and litigation.

Cows have now been absent from the area for two decades, and the results are striking, captured in before and after photographs. Wildflowers, willows, fish and wildlife, including beaver and otters, now flourish where there was once only fouled water and clouds of biting cow flies tormenting hikers. The area has become the most sought-out destination in the monument, drawing nearly 300,000visits annually.

Now the Trump administration has gone back on the deal that made it possible. Its new plan calls for reopening to grazing more than 85 percent of the lands protected by the original deal, giving cows free rein and dooming the fragile desert to be trampled and fouled by livestock, except for the narrow river corridor itself. The effect of the administration’s abrupt U-turn will ripple way beyond those magnificent canyonlands. In the future, it will take a very brave, or very foolish, conservation buyer to want to invest in such arrangements so easily undone by executive caprice.

This means ranchers — particularly those struggling to scratch out a living on hardscrabble desert lands where conservation buyers are often the only willing buyers of grazing privileges — will suffer alongside the environment.

Legislation introduced in Congress by Adam Smith, a Democrat of Washington, and several co-sponsors would fix the problem, by protecting negotiated buyouts and permit retirements from the executive branch’s political whims.

Unfortunately, it faces an uphill battle. The national trade association of enterprises running livestock on public land, the Public Lands Council — seeking to preserve its membership and influence — fiercely resists retiring even a single acre of public land from grazing.
You must log in or register to reply here.