I've been waiting for Canon to update the EOS Remote app for some time, since I on occasion use it with my 6D. Well lo and behold, it appears Canon has abandoned it.

But, in its place, they've launched "Camera Connect". 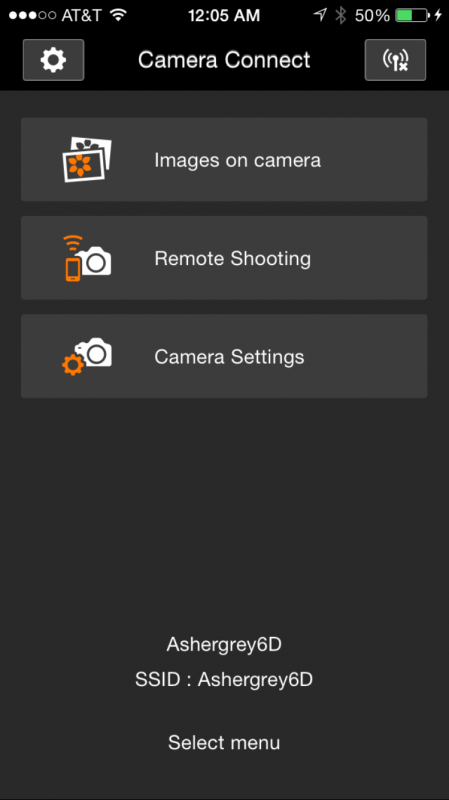 It's functionally the same as EOS Remote, but adds the ability to control drive mode, incremental manual focus, autofocus type and other parameters. You can also use the phone to set the camera's date and time (matching it to the phone's network-supplied signal) which I imagine could be useful to people who travel across time zones frequently.

Perhaps the two most useful features I noticed are 1) you can now enable a second button for auto-focus independent of the shutter control...

...and 2) you can use the app as a wireless trigger WITHOUT having to place the camera in Live View mode. 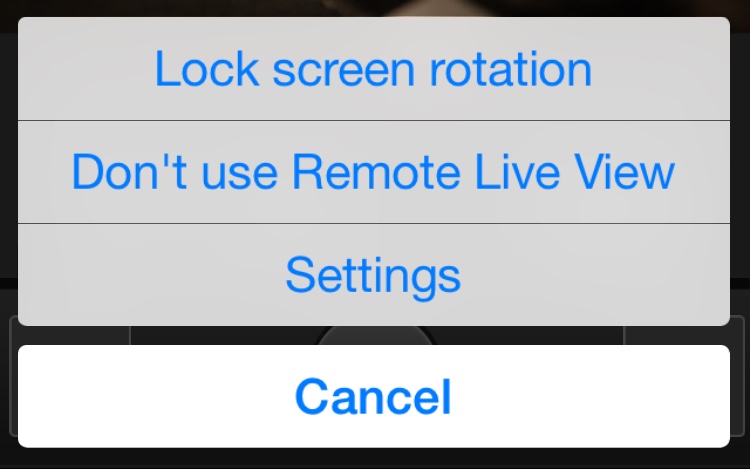 The first feature allows you to tap and hold the auto-focus button to achieve focus. If you're not happy, release the tap and it won't trip the shutter. If you ARE happy though, you can slide your finger to the right onto the shutter button and then release the tap there to take the picture.

The second feature promises to reduce the battery drain penalty from remote shooting using wifi. Instead of using the phone screen as a composing tool, it simply operates as a trigger. But you also retain the ability to adjust all parameters. 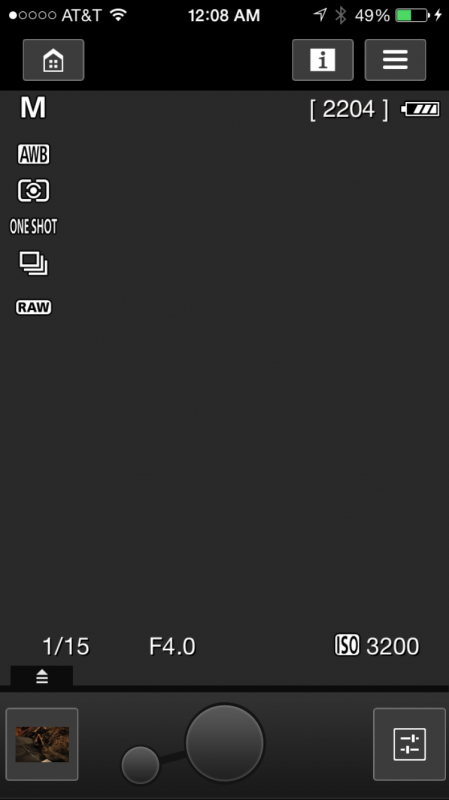 The phone screen (or a tablet, even better) allows for quick focus-checking. 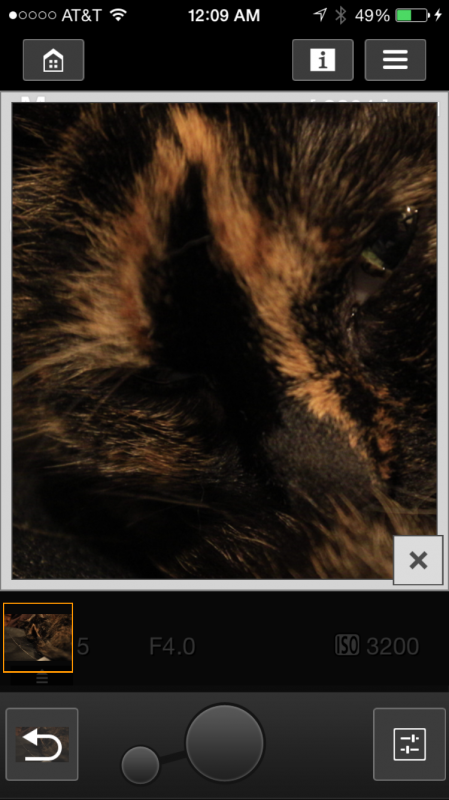 So what's still missing? I didn't see a WB adjustment. There's no display of histogram available in Live View mode. Using the camera in bulb mode still requires you to hold the on-screen button, instead of acting as a toggle the way an IR remote does. The non-Live View mode begs for intervalometer functions but none are present. And the App Store page shows that the Camera Connect's feature set is not uniform across all of Canon's wifi-capable cameras.

The old EOS Remote app could be painfully slow at times. Time will tell if Camera Connect is at all improved. But at least it shows Canon hasn't given up on the concept altogether.

Great news. Thanks for the detailed write up. Did they do an iPad version too?
IG: @backcountrypost

Any chance it works in video mode yet?

Nick said:
Great news. Thanks for the detailed write up. Did they do an iPad version too?
Click to expand...

I haven't tried to download it on my iPad yet, as it has a dead battery from disuse.

steve said:
Any chance it works in video mode yet?
Click to expand...

I don't believe so, I think that's a hardware limitation.
You must log in or register to reply here.
Similar threads