We have spent this week beating the heat in Lubec, Maine. Get out your maps kids … this is the most eastern point in the United States. Right across the channel is Campobello Island in New Brunswick, Canada. This was, much like Bar Harbor was, a summer retreat for the wealthy back in the late 19th and early 20th centuries. Very few of the “cottages” remain and four of them are in the Roosevelt International Park. We were able to tour two of them, the Roosevelt Cottage and the Hubbard Cottage. 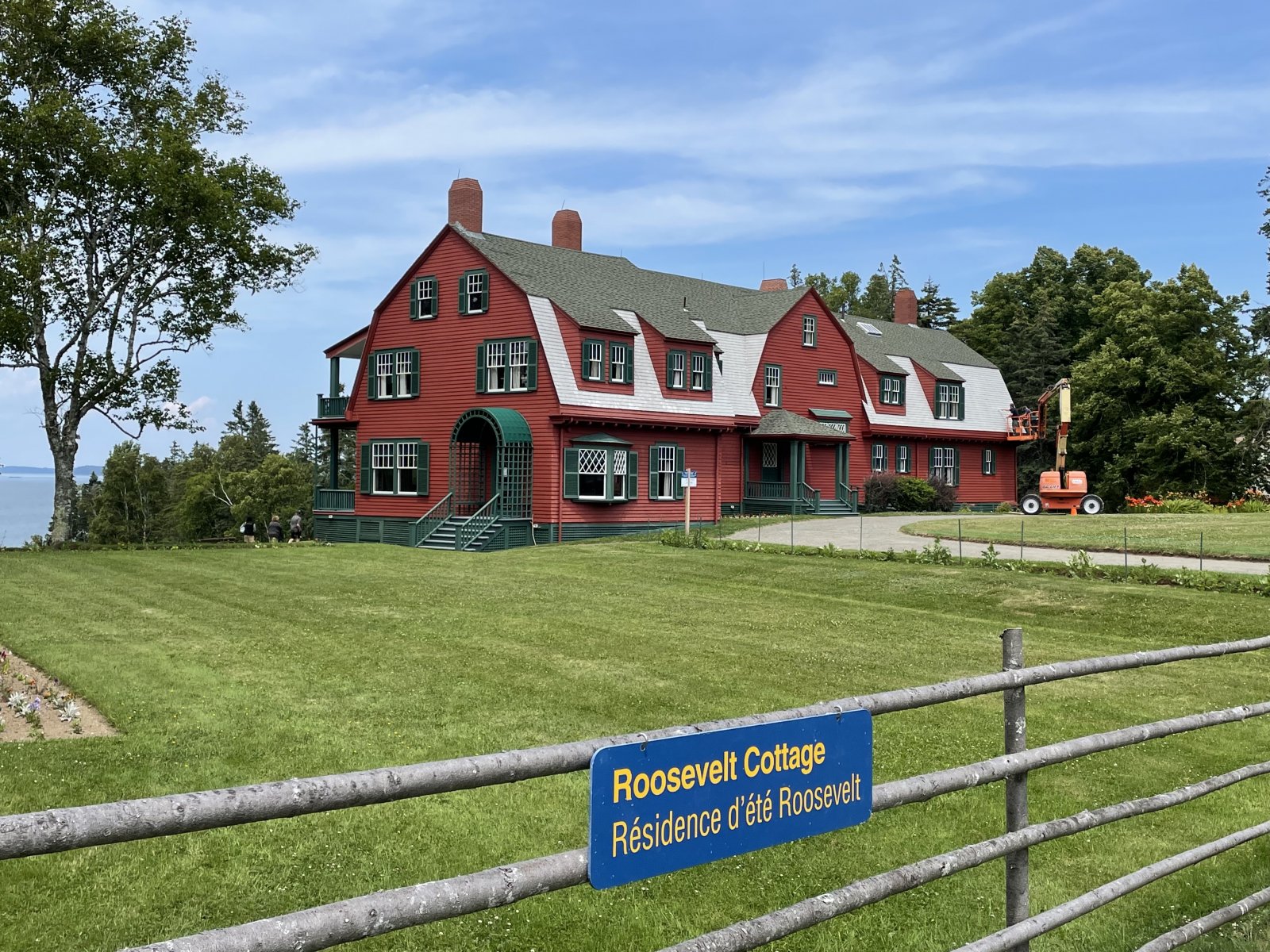 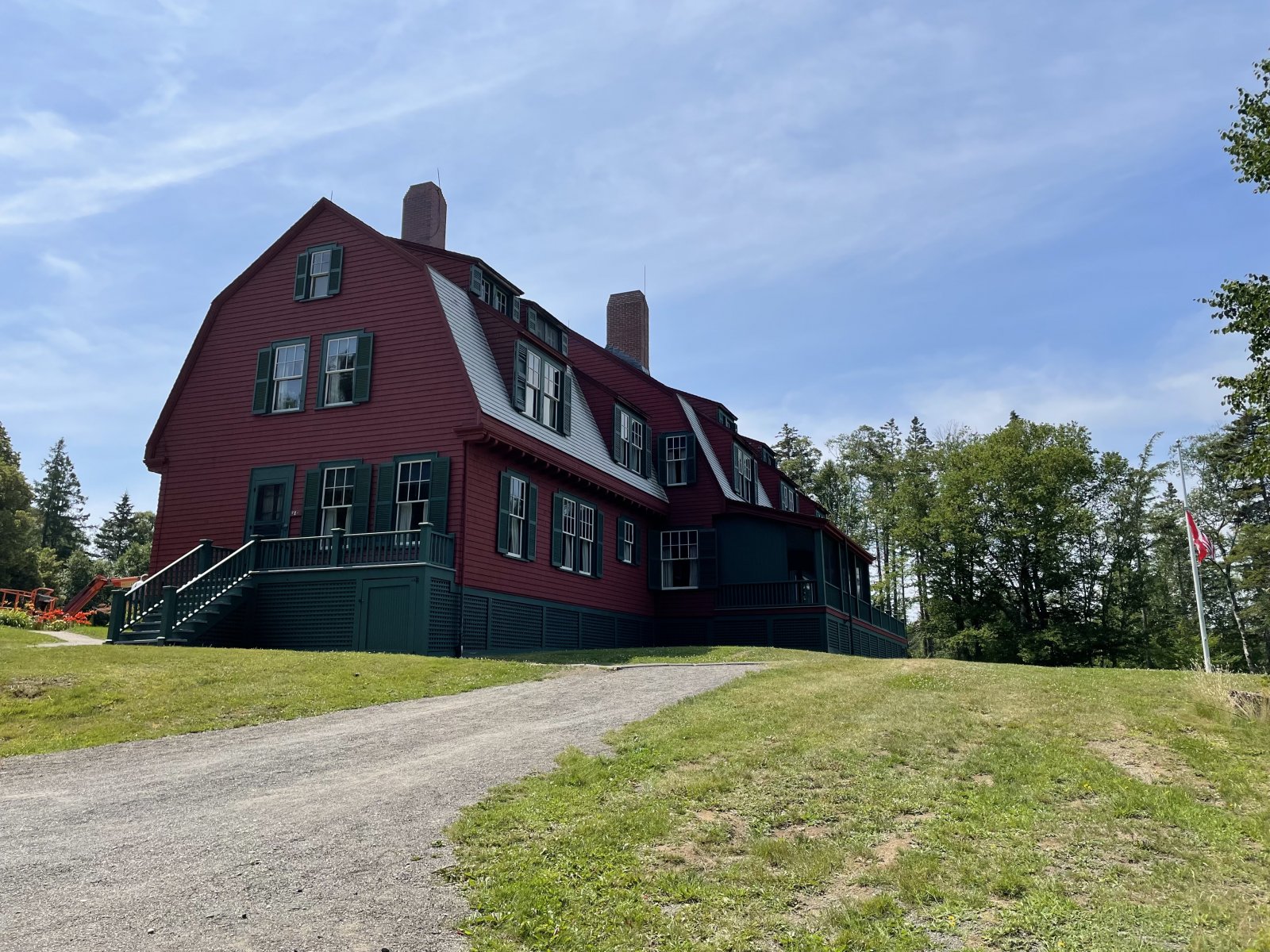 and from down by the water 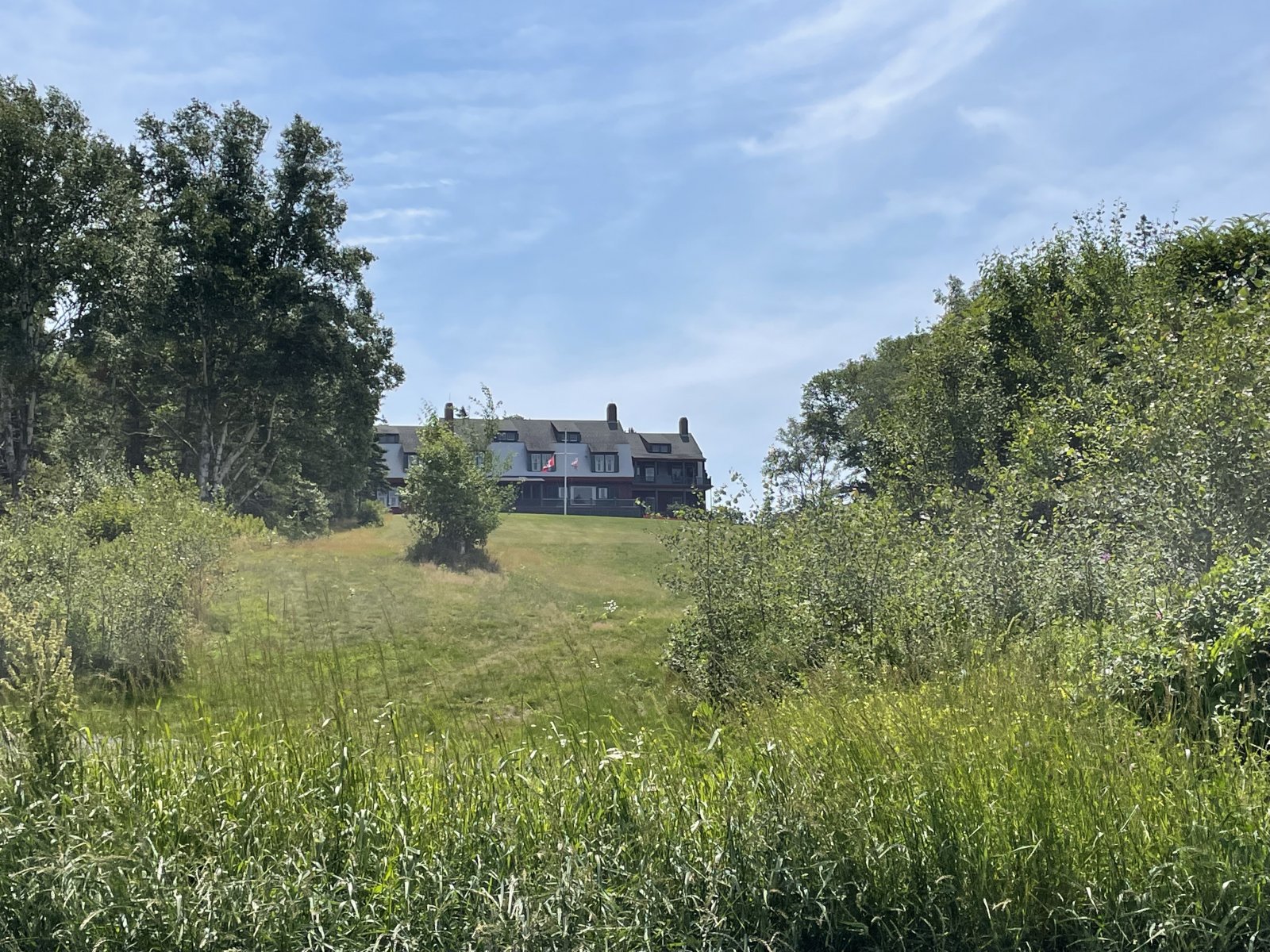 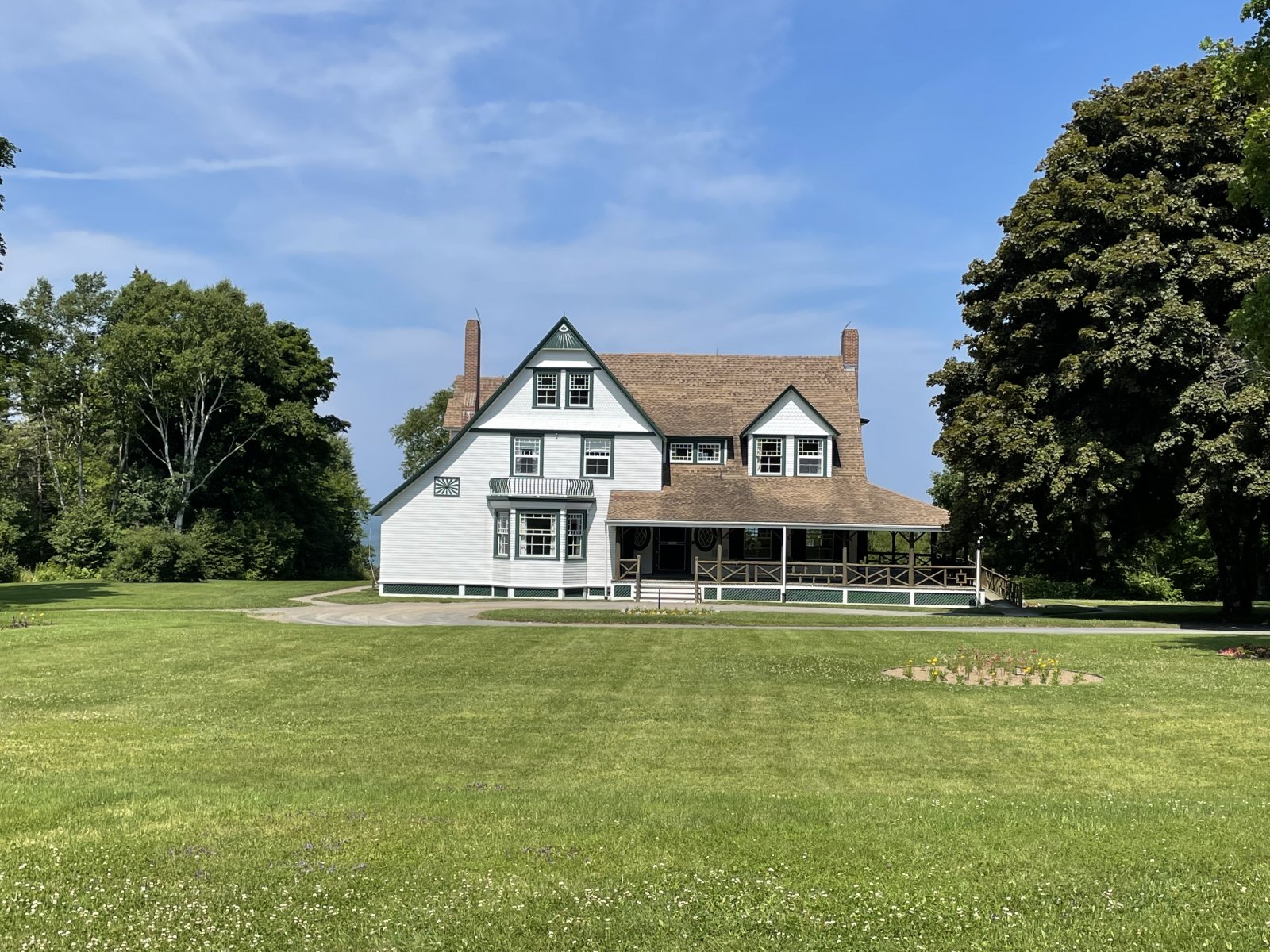 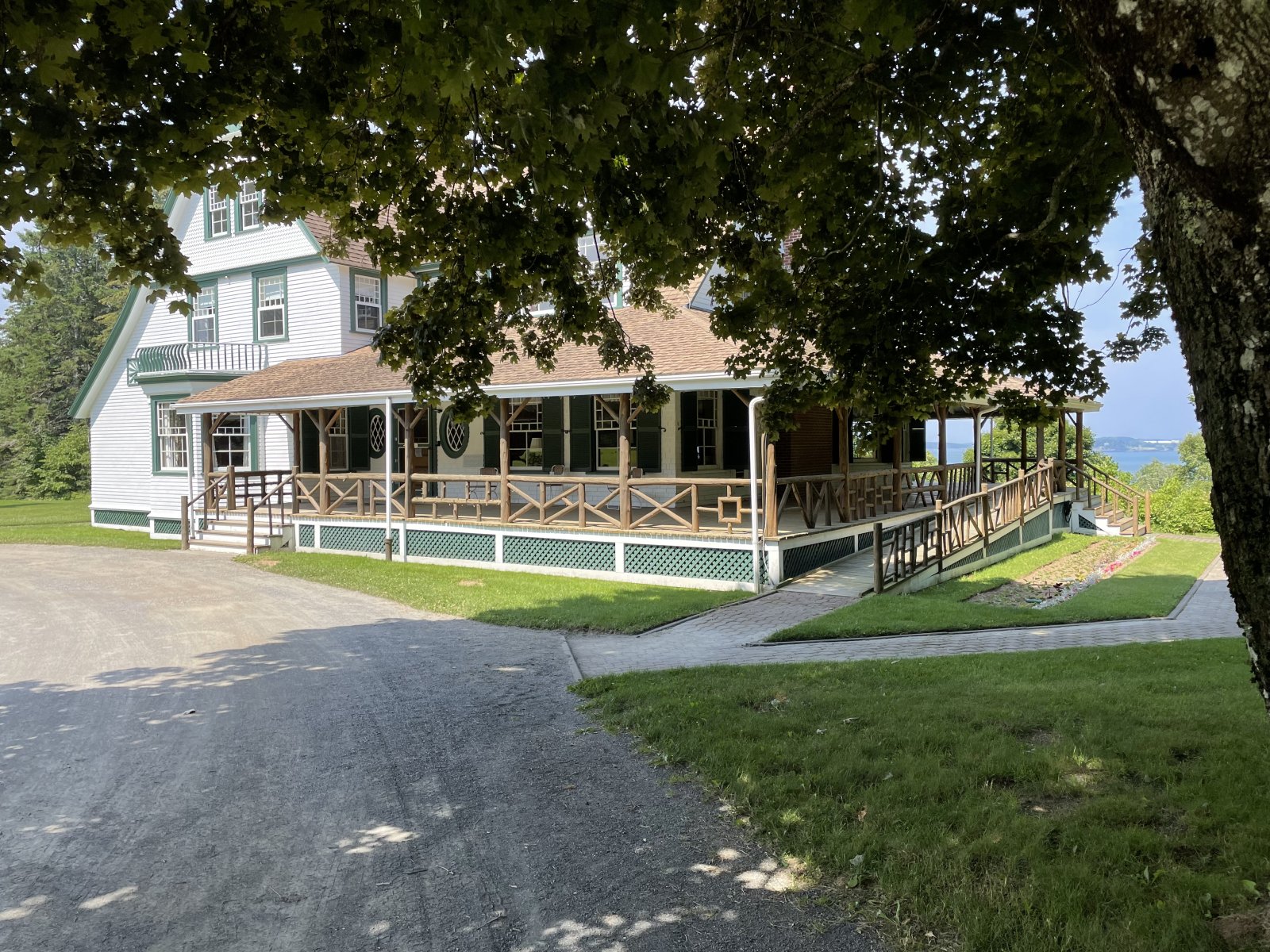 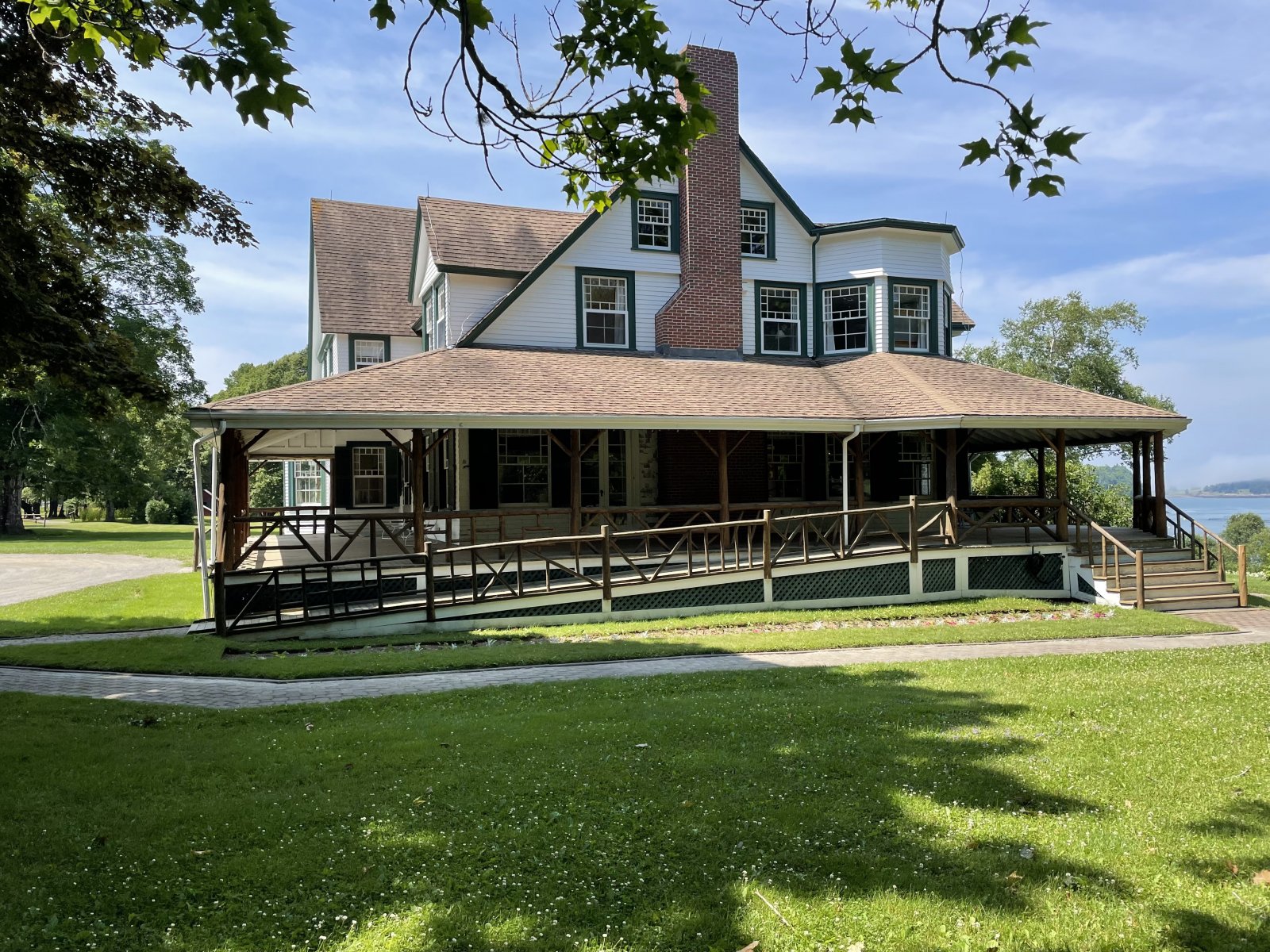 The Wells-Stober Cottage. Not open for a tour but you can attend a twice daily tea there, just as Eleanor Roosevelt used to host at the Roosevelt Cottage back in the 20s and 30s.

We also drove around the island and saw the East Quoddy Head Lighthouse (St. Andrew’s Cross on the lighthouse). The tide was rolling in and we watched this kayaker do his thing in the strong current. He knew his stuff for sure. Anyhow, during low tide you can cross over to the lighthouse. 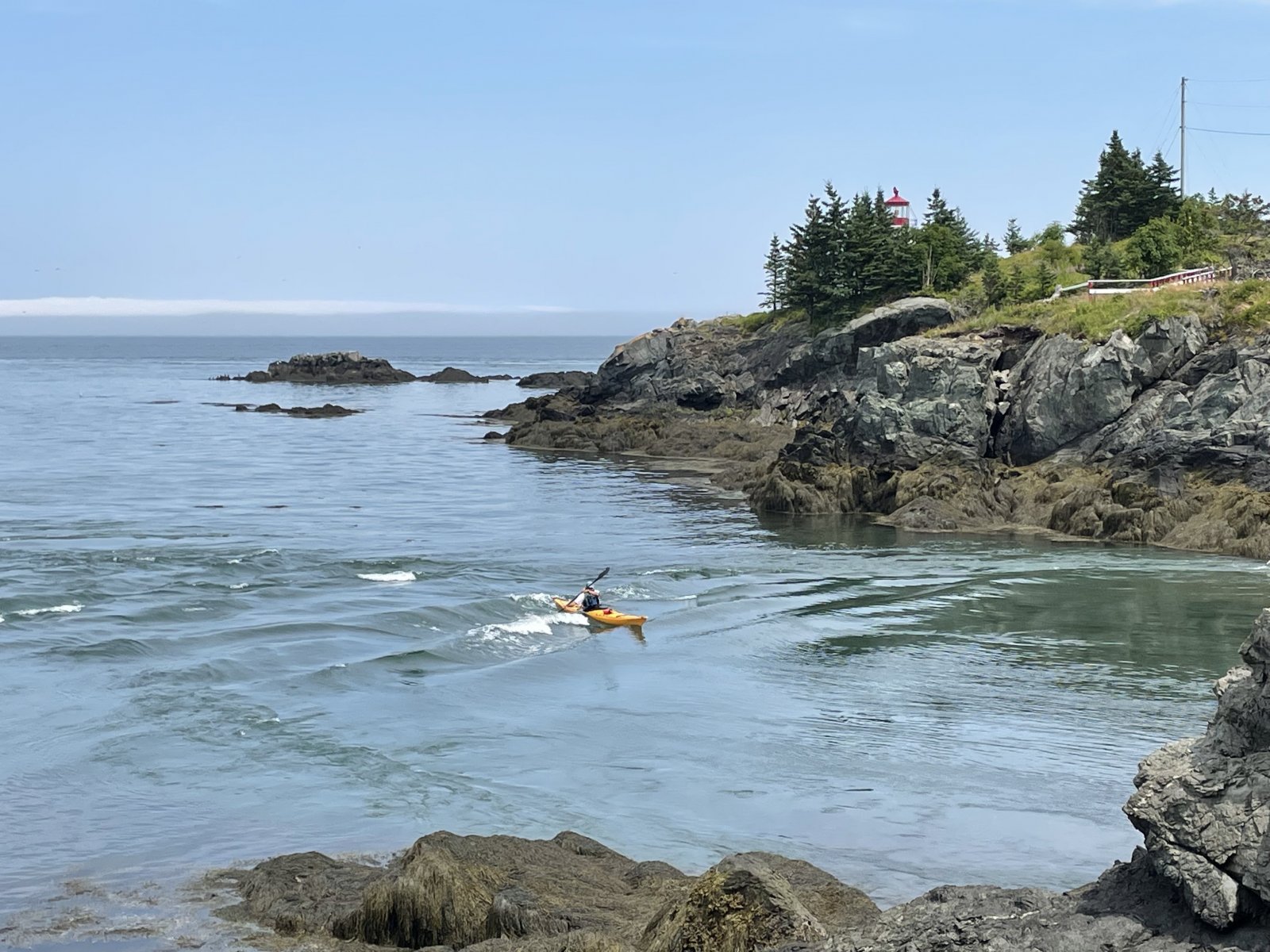 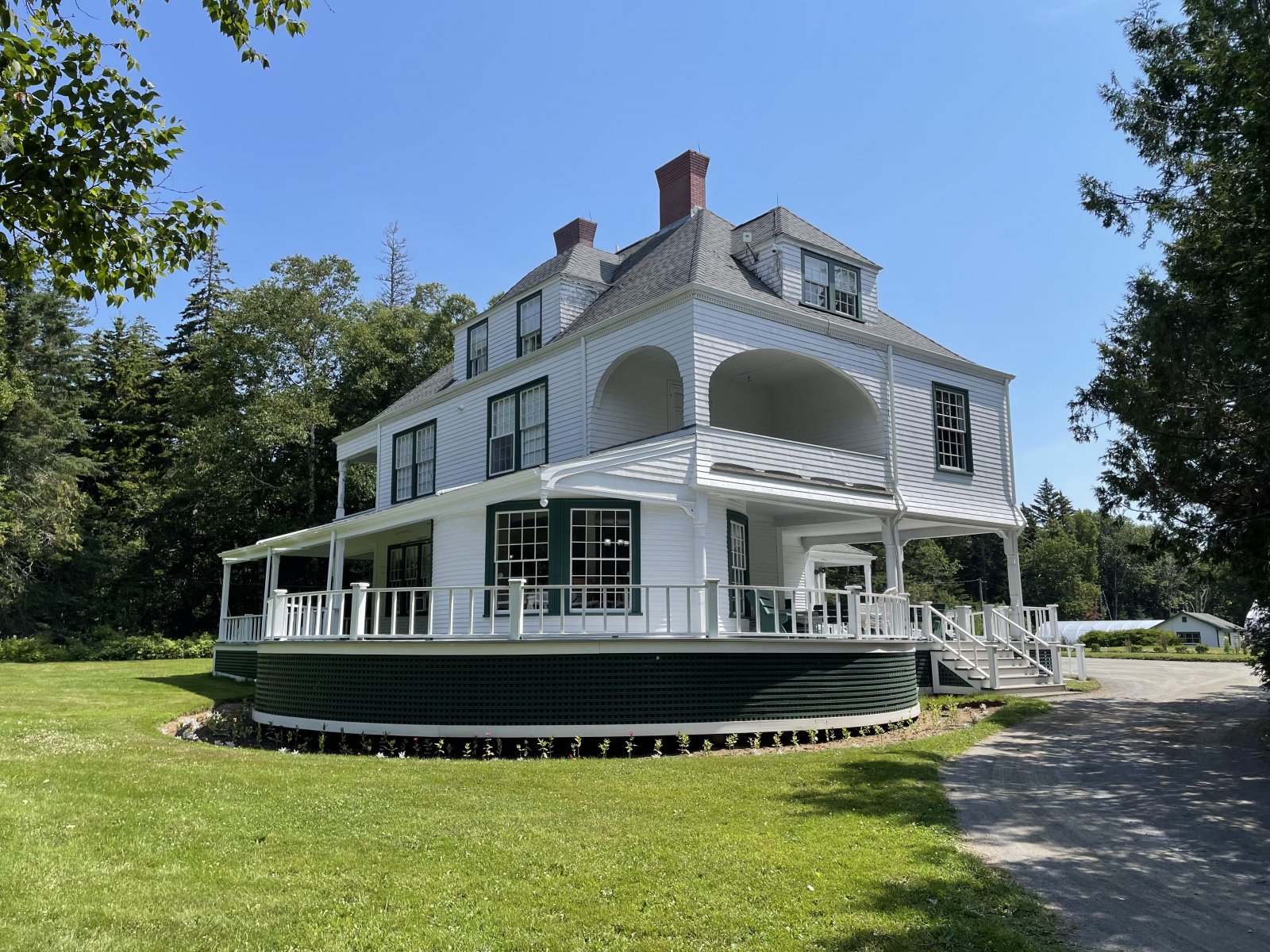 Those poor people, having to live like that.
You must log in or register to reply here.
Similar threads