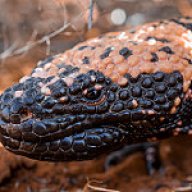 About a week ago, I spent the weekend down in the Swell hiking and visiting some rock art sites. A re-visit for me was the Black Dragon Wash Panel. I'm sure most, if not everyone, is familiar with this site and the "dragon" pictograph. 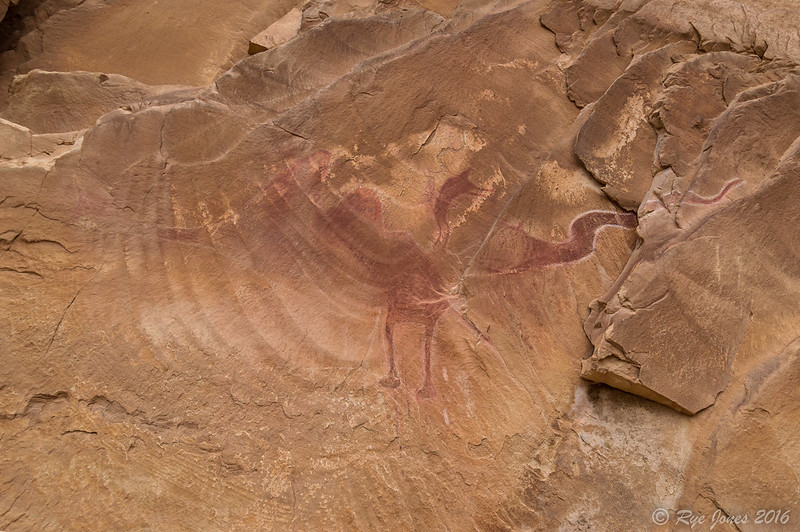 But what is it actually a picture of?? A dragon? A pterodactyl? Maybe a crane or heron? Or maybe its none of the above.

I ran across this interesting article today and thought I'd share. I did a quick search on this site and didn't find any results, sorry if this has been posted.

Here is a link to the article.
http://www.sciencemag.org/news/2015/08/winged-monster-ancient-rock-art-debunked-scientists

What are your thoughts? It definitely changes the way I look at it.

I didn't think anyone really thought it was a dragon?
Randy Langstraat | ADVENTR.co

Pretty cool technology used though.....
' Not All Who Wander Are Lost ' 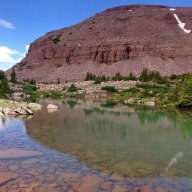 Haven't been to that site yet, but I would have guessed a crane of some sort at first glance. That was a cool article though and that image they came up with looks even more credible for deciphering what it is. I never would have thought about a dinosaur. As for the dragon image that is indeed found among many other ancient cultures around the world, there are those who question if ancient generations did not actually see the skies much more active than how we see them, including comets with their tails passing over the earth at much closer distances that could have spewed fire balls at the earth as a result of their debris entering the earth's atmosphere and causing great damage. Hence the image and myths of a fire-breathing winged serpent, the serpent representing the tail, and the wings indicating that it appeared to be flying and the associated fear placed in it.

Haven't read the article. But it's hard to stand in front of it and not see an anthropomorph with outstretched arms where the head and neck of the "dragon" are supposed to be. I don't think anyone could look at it in person and think it's a single large image of anything, let alone a dragon.