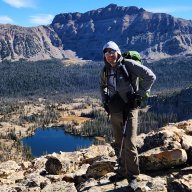 This is old news, in a sense, because I'm hardly the first to do it.
After becoming disillusioned with another BeFree whose flow rate was drastically reduced in just a matter of days, I figured I'd break off the filter section of the BeFree, and attach a Sawyer to it-the main attraction of the BeFree being the Hydrapak water bags' larger openings that make gathering water much quicker and easier.

Well, it doesn't have to be broken, as the filter itself is just press fit with an o-ring.
I popped it out by pulling sideways on it with one finger.
It presses right back into place, and works as normal, so you could actually bring it along as a 28g/0.988oz(maybe less if unused or totally dry) spare filter, which is what I'll probably do.
Back to the Sawyer Squeeze and Micro for me, but now I'll be using the Hydrapak 1 and 2L bags that I love instead of Evernews with their smaller openings. 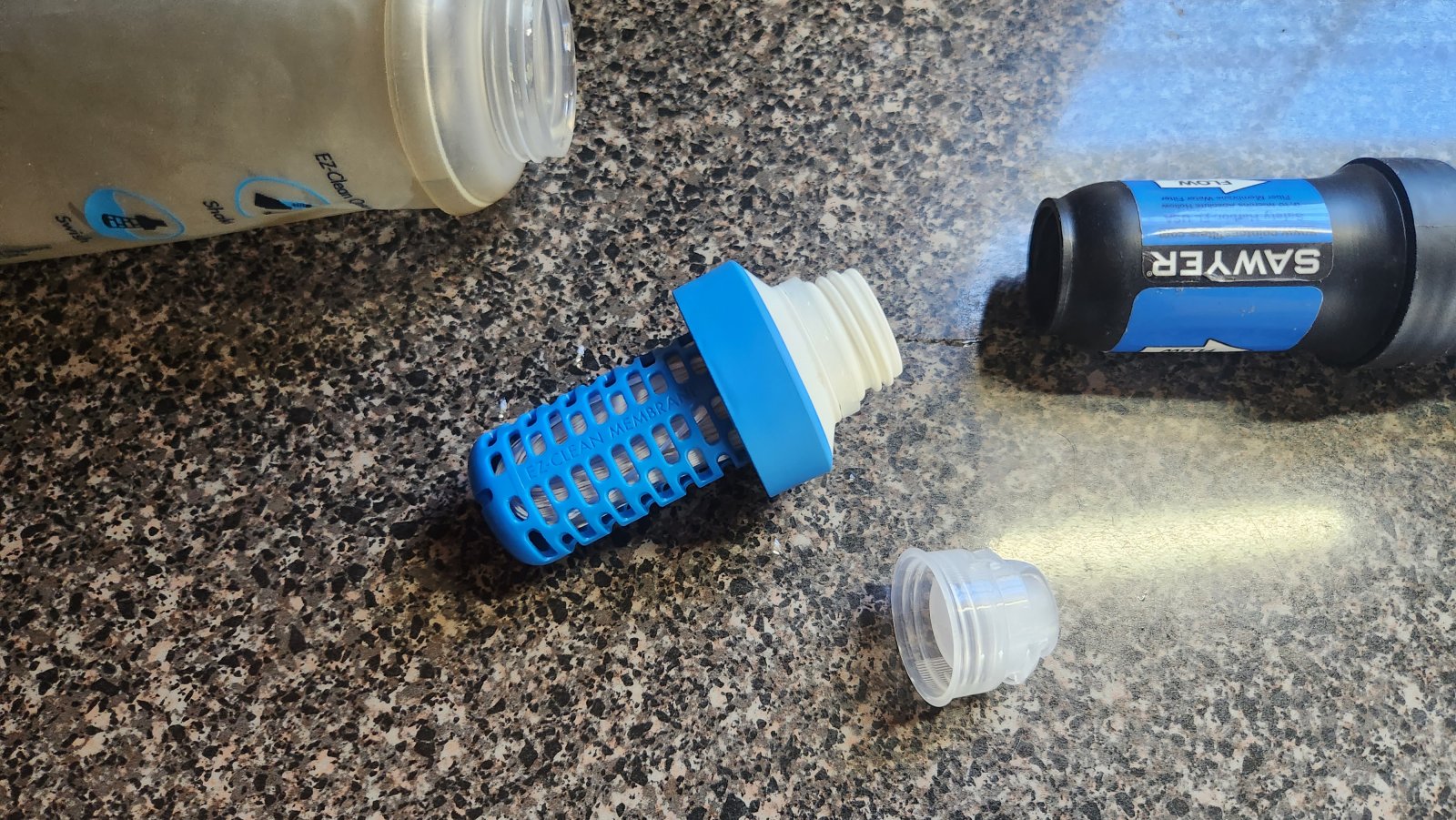 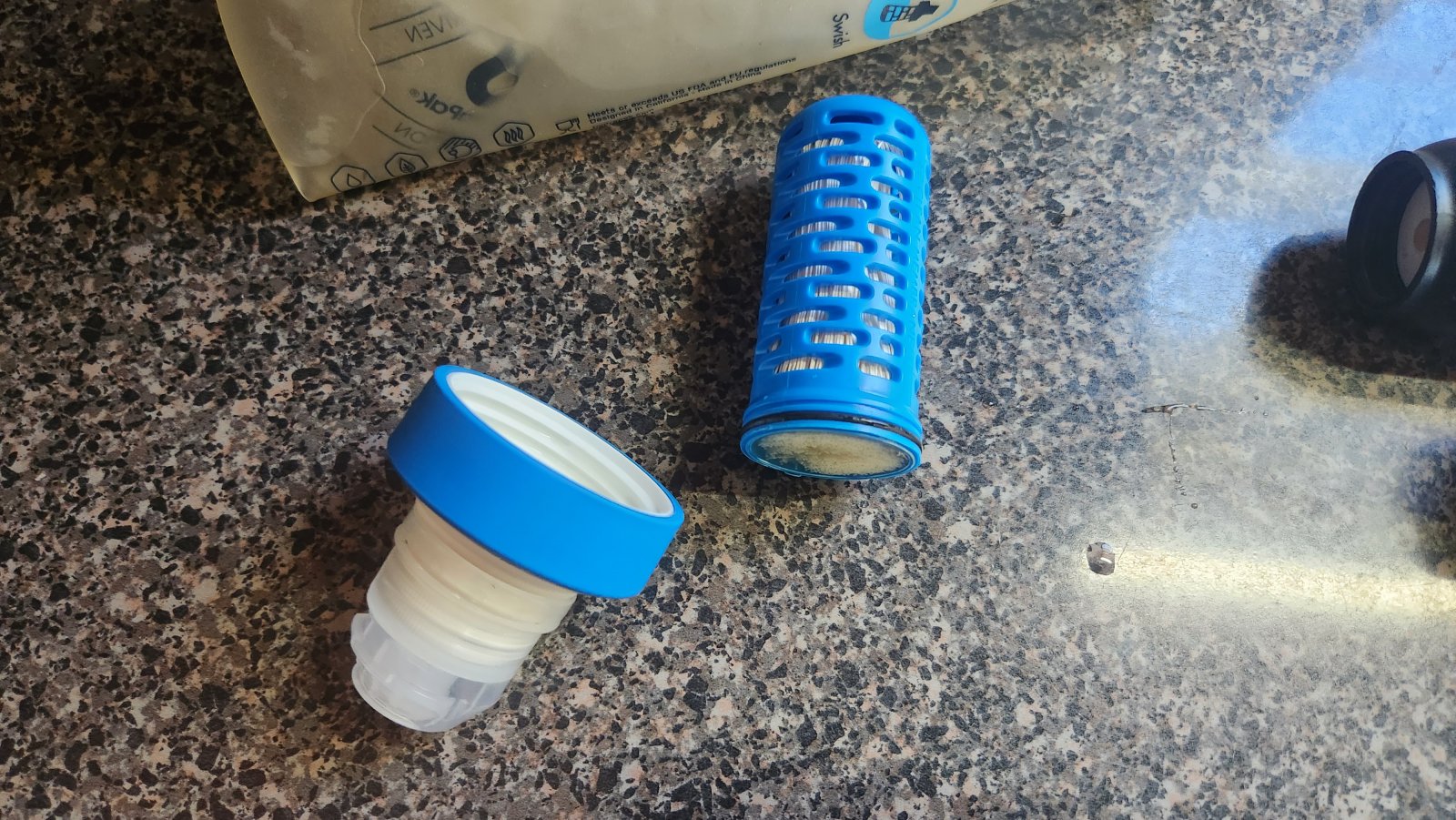 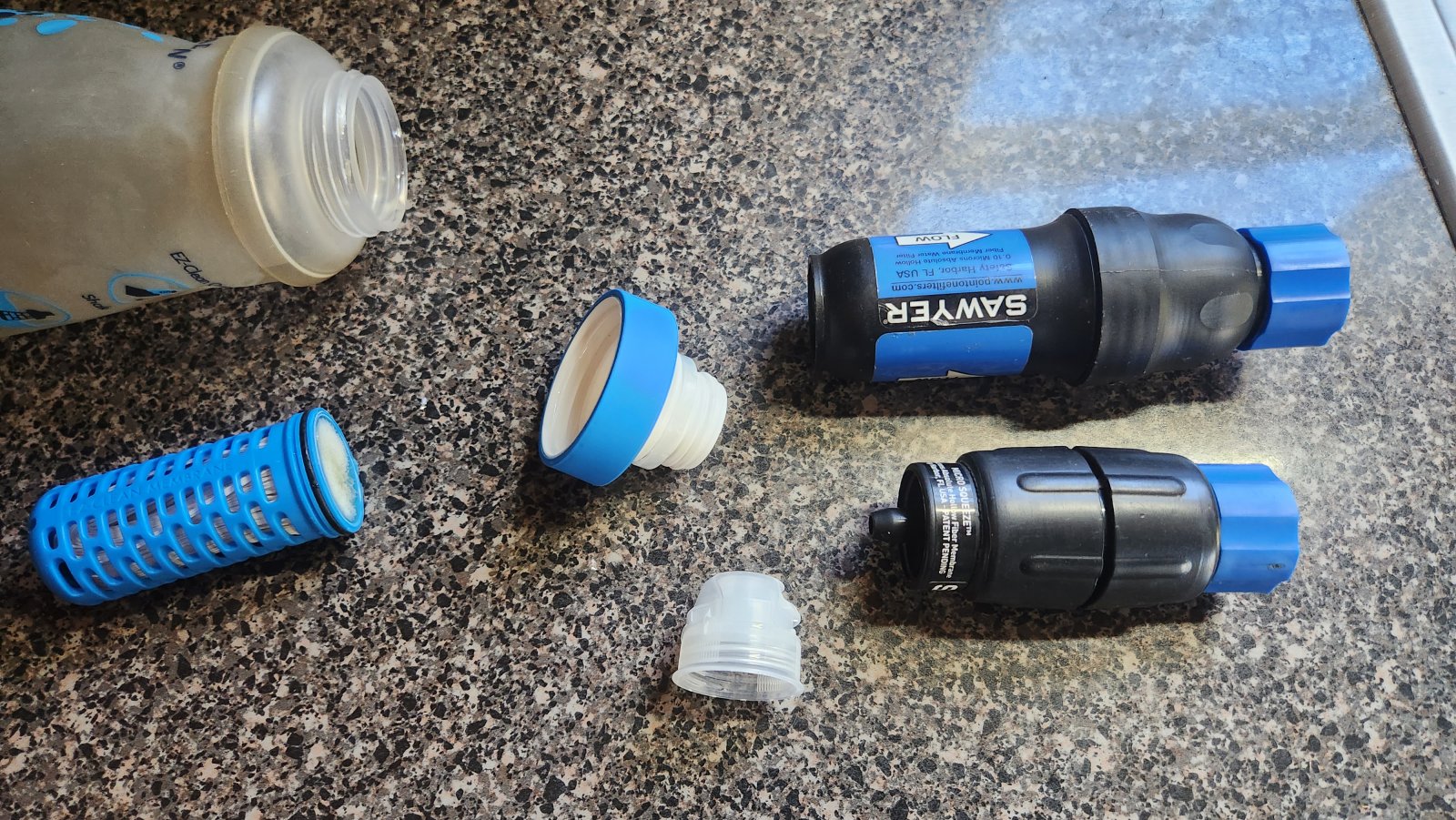 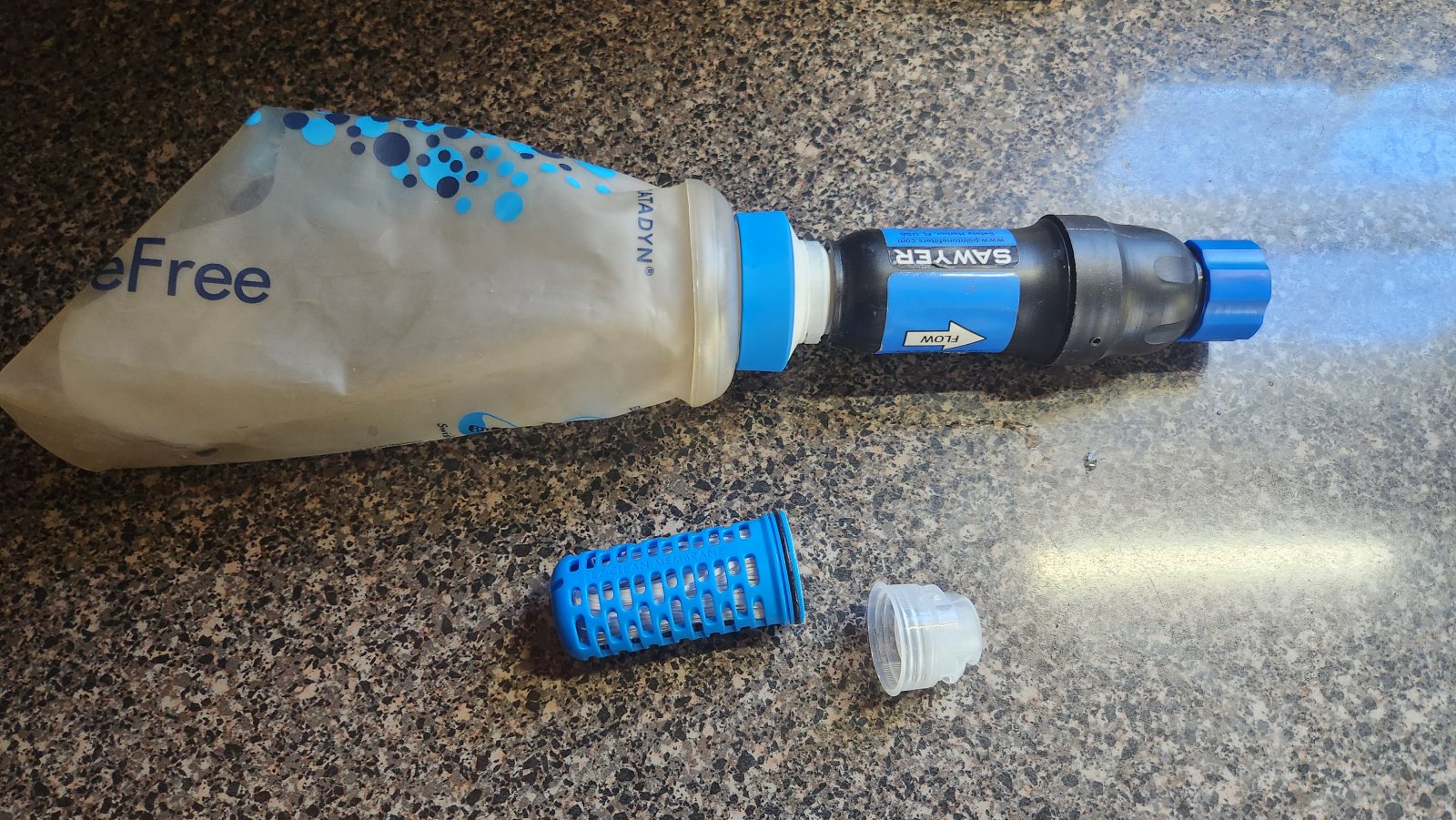 Last edited: Oct 14, 2022
You must log in or register to reply here.
Similar threads