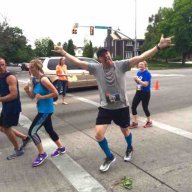 Snow is already accumulating in earnest in Utah’s High Uintas. My son and I tried to sneak in one last backpacking trip to enjoy the Fall colors and hopefully beat the snow. No such luck.

When we set out there was already some snow at the trailhead above Trial Lake. 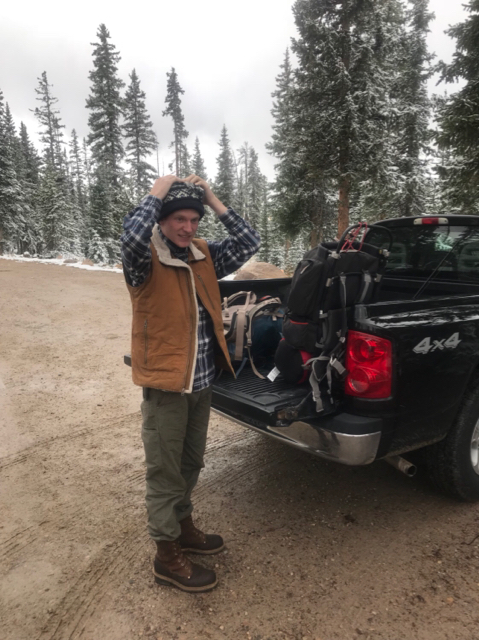 Trails were clear of snow at the trailhead but weather reports called for rain. We came prepared for snow. Those of you who have followed my prior trip reports know that my son and I are at our best in the snow. 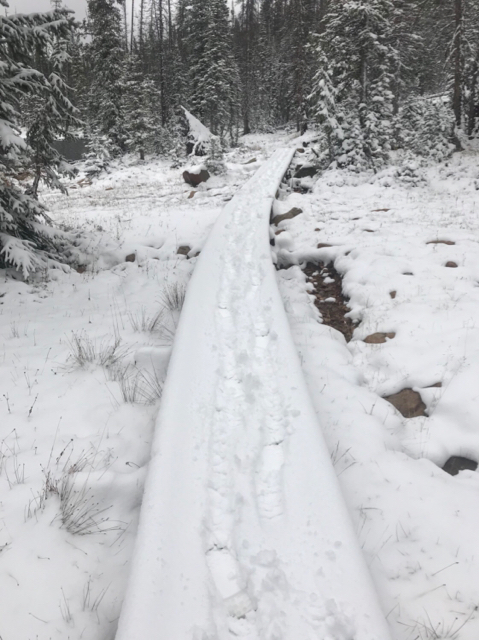 About a mile in the clear trail gave way to snow cover but the trail remained fairly easy to follow.

This route to Clyde lake runs passes by four or five smaller lakes on the way to Clyde lake. Throughout the route we were in sight of one of the lakes go 80% of the time. That said, this is not a friendly place to loose track of the trail. Seriously people, snow changes everything.

Once up at Clyde lake, the temperatures dropped and the snow began to fall. My son wanted to try sleeping in his hammock, but he lacked an under quilt. The snow began blowing sideways so he joined me in the three season tent. 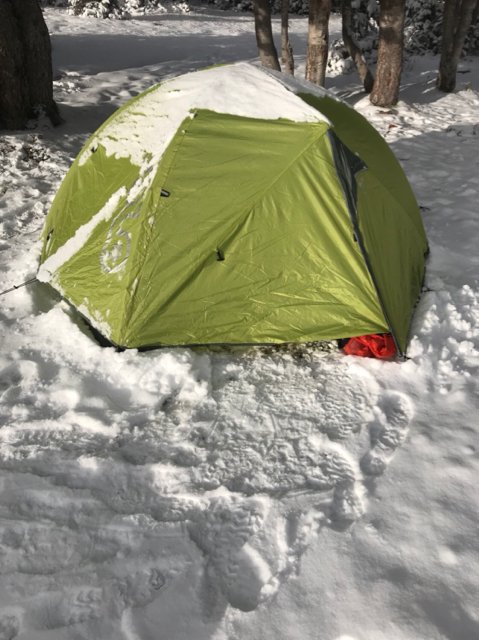 At 3pm we hunkered down in the tent. Cooked dinner (boiled water) and listened to an audio book to get our minds to stop thinking about the deep winter gear we wished we had taken instead, like the four season tent, insulated air pads, negative 20 degree bags, and other stuff.

At least our tent had a full rain fly and did great blocking the wind and held some heat inside.

At 3am the winds died down and the skies cleared. I wish I had a camera to take a night picture. The stars were out and the nightscape over the lake was absolutely spectacular. 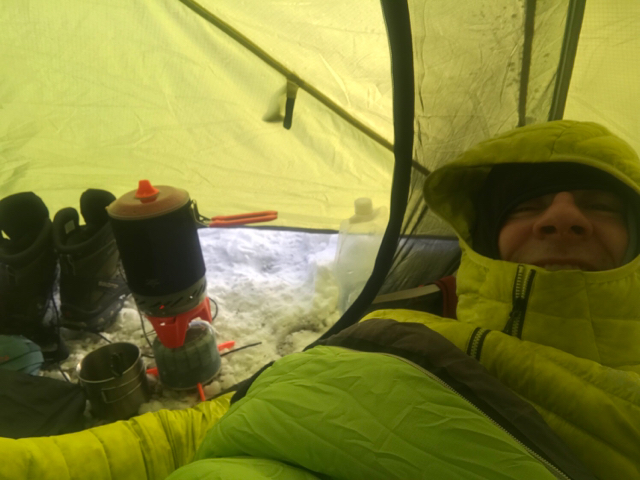 In the morning I boiled water in the vestibule for breakfast.

With the fresh snowfall; rather than continue the loop, we decided to backtrack the way we came in because I had the GPS track up from the day before.

The views were spectacular 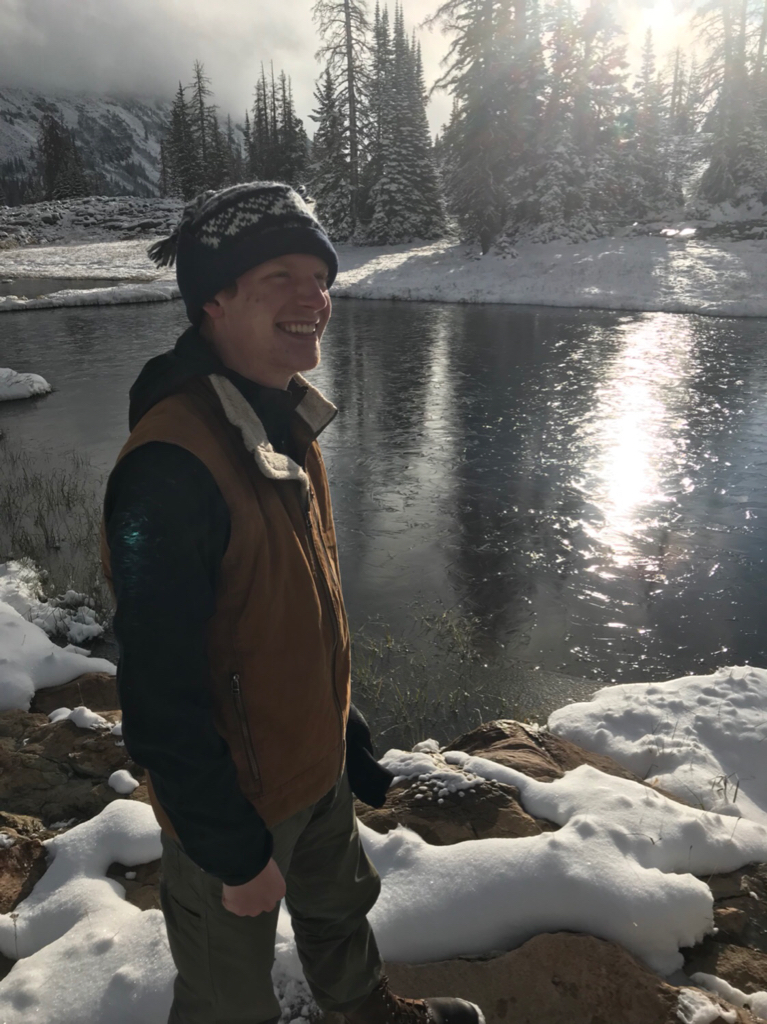 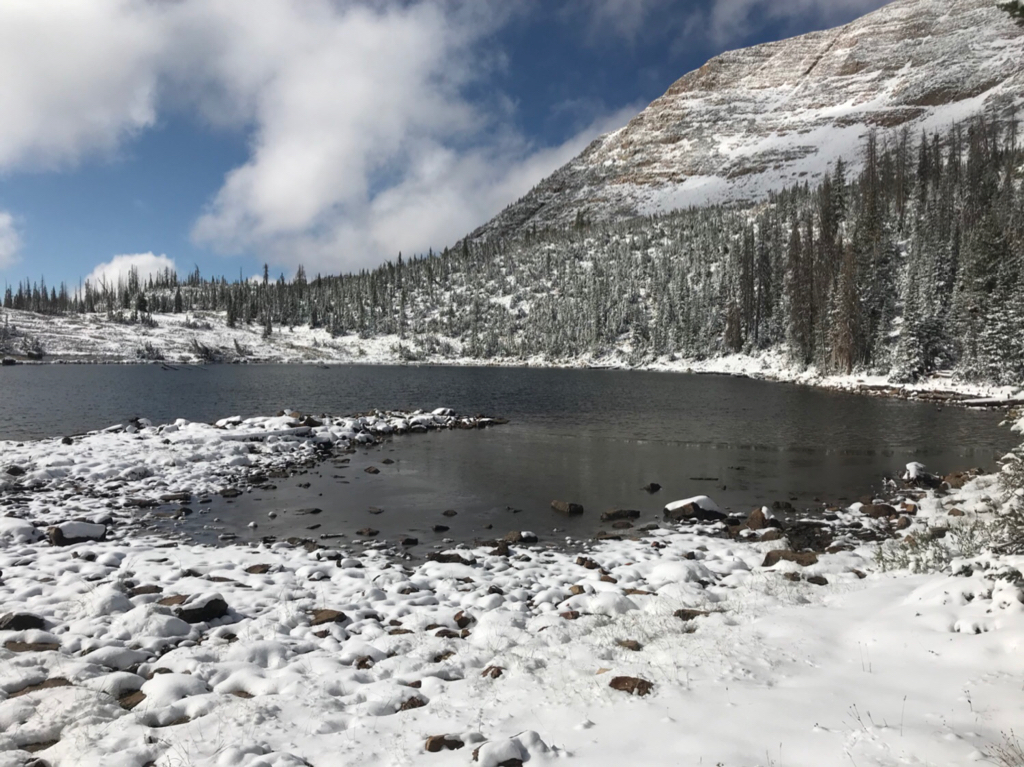 On the one hand - mountains start looking better with their snowy caps on.

On the other hand - damn it, snow already!
Here we find Nature to be the circumstance which dwarfs every other circumstance, and judges like a god all men that come to her.

Snow stayed until late in the spring and arrived early in the autumn. Props for sticking through the night.
M 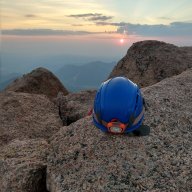 It was 87 degrees in Lexington KY today, I'm ready for winter (or at least fall). Looks like a good trip.
My trip reports: backpackandbeer.blogspot.com

Funny I just arrived in Louisville and it’s definitely still too hot here :/ It was snowing when I was hiking on Saturday in the Wasatch mountains.


Sent from my iPhone using Tapatalk
You must log in or register to reply here.
Similar threads