On Wednesday I took a hike out of Keene Valley to Snow & Roostercomb mountains. It was fairly humid in the woods but there were spots where the breeze blew through and cooled me down. Breezy at both summits. Nice views of some of the high peaks ... 6.4 miles total.

starting off ... crossing a marshy area ... there was one more a short while later 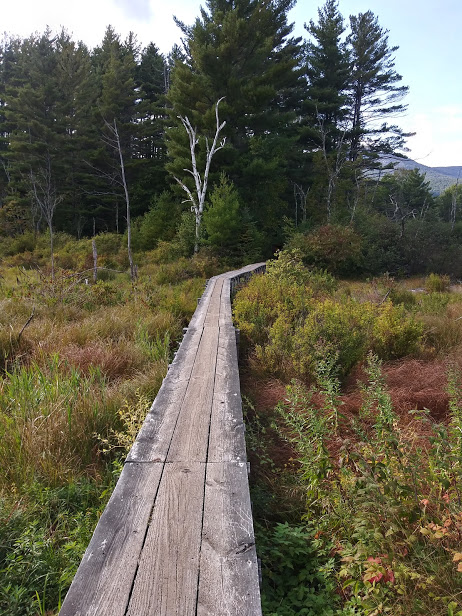 Heading up Snow Mtn, getting closer to the summit ... typical rock scramble in the Adirondacks 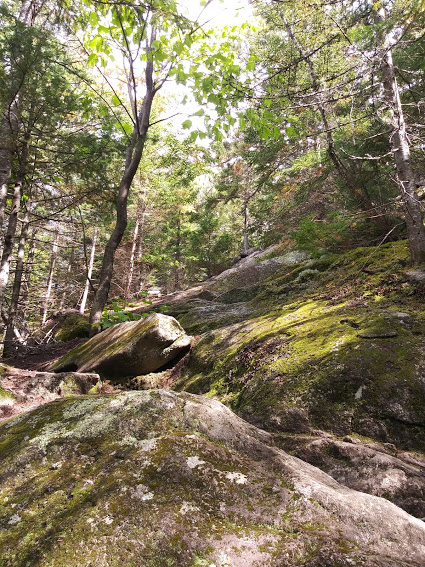 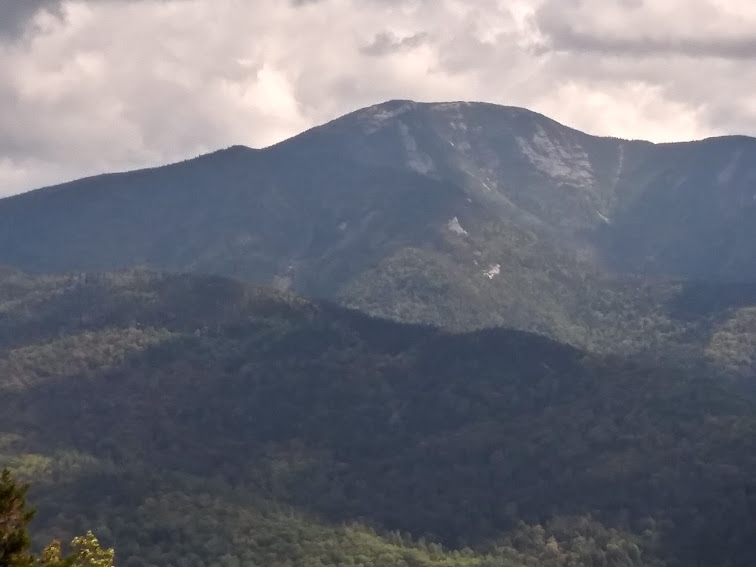 Gothics from the summit of Snow (I climbed Gothics one winter ... my first & only winter high peak 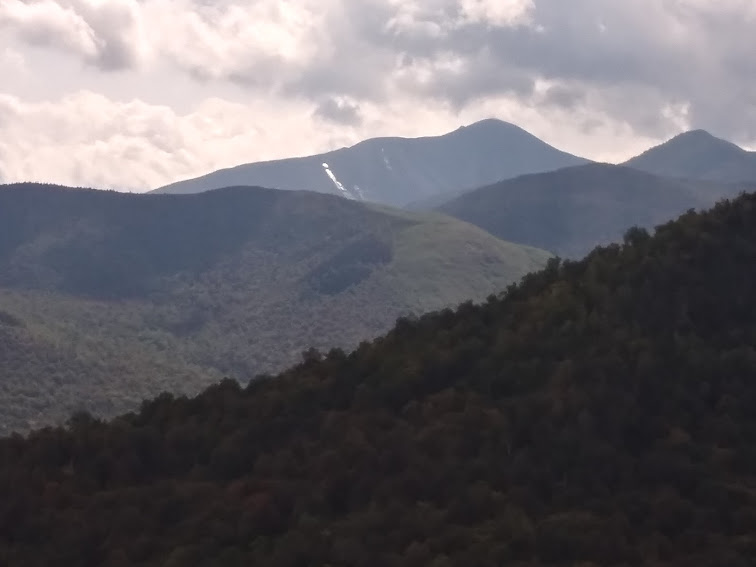 a bit of color on the way up Snow Mtn 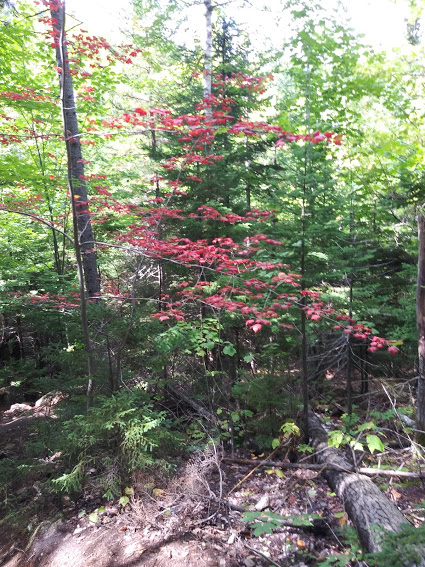 heading up Roostercomb ... one of the biggest glacial erratics I've ever seen in the Adirondacks ... the trail went up and behind this rock 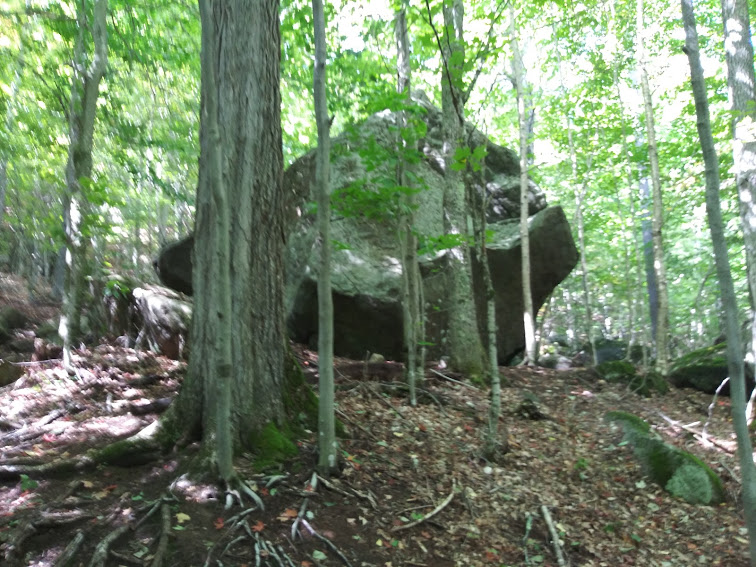 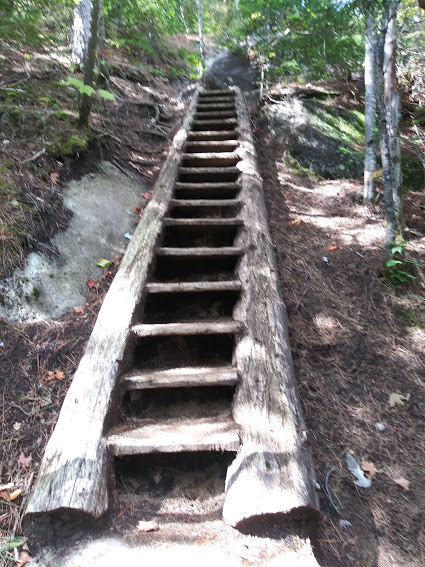 Giant Mtn from the Roostercomb summit ... the small "peak" in the foreground (with the exposed rocks) is Snow Mtn ... notice that some of the trees are changing color 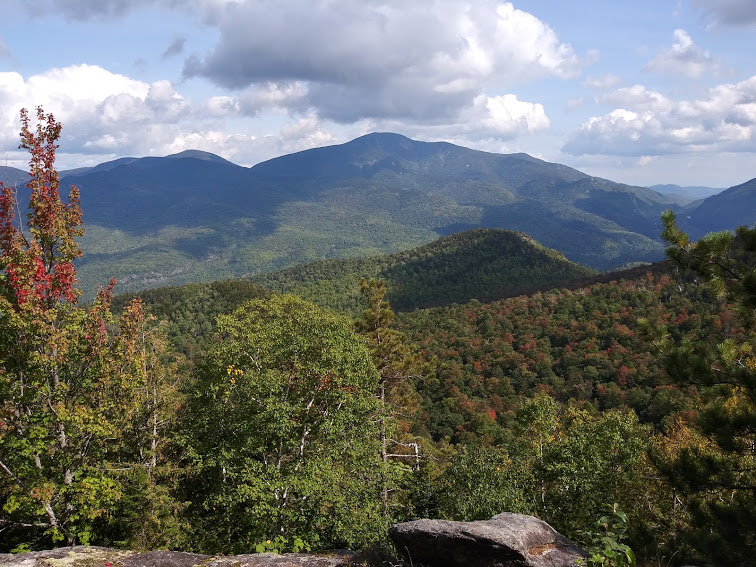 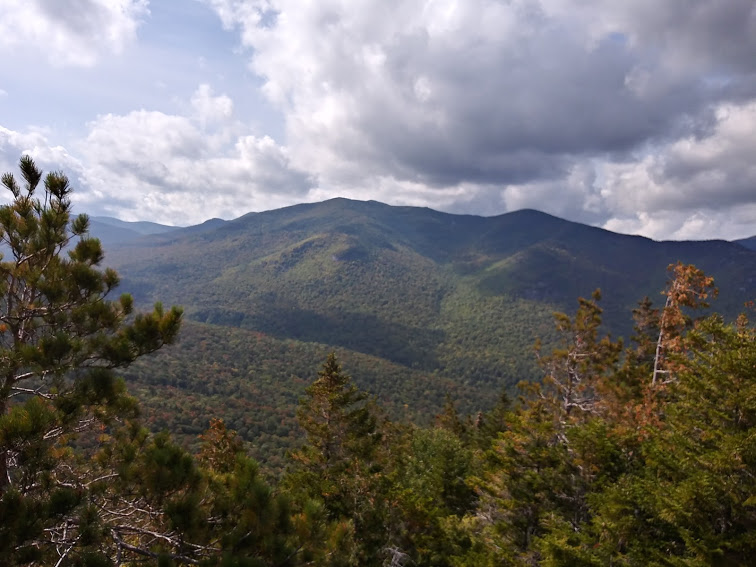 I believe that the pyramid shaped mtn in the center of the photo is Mt. Marcy, highest peak in NY State 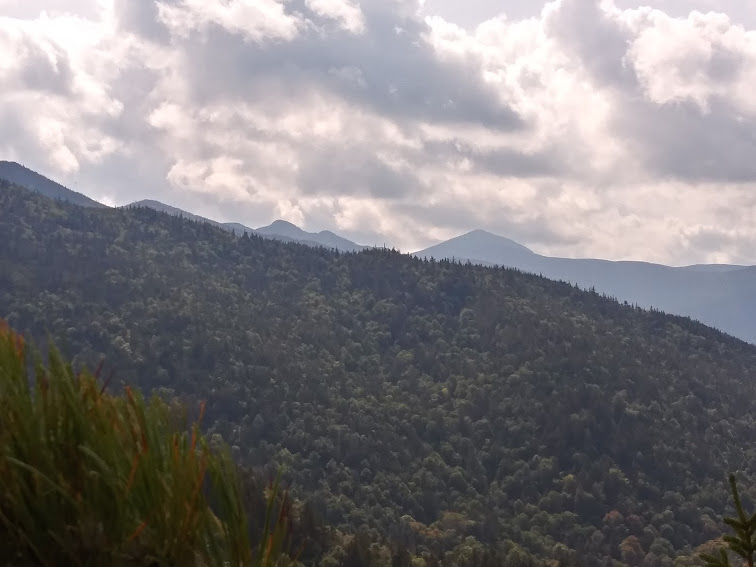 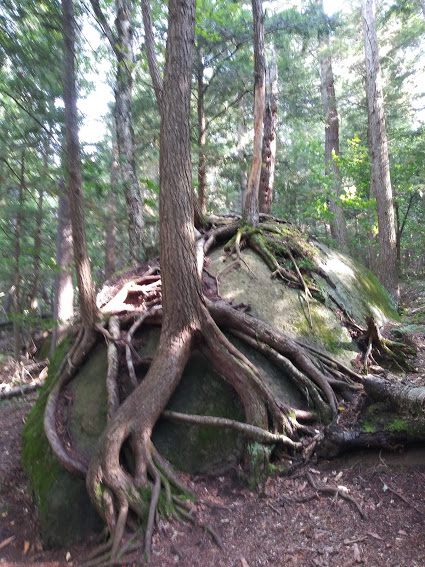 Wow, I had no idea that the colors started to change up there, thanks for sharing. The last photo is surreal!
You must log in or register to reply here.
Similar threads